British architectural designer John Pawson has transformed a former telecommunications bunker from the period of Nazi-occupied Berlin, into a sophisticated museum of contemporary art.

‘The Feuerle Collection’ is located in Kreuzberg, the East Berlin district famed for its revolutionary art scene. The 6500 square meter site is located on the Landwehr canal, and was acquired by art historian Désiré Feuerlé in 2011. Soon after, Feuerlé commissioned Pawson to create the museum to house his private art collection permanently. The original bunker was created in 1942 to “Nature, man and the passage of time have made their marks on the fabric of the buildings”protect the government’s telecommunication system during the Second World War. Its concrete roof and walls are so thick that it during the war, it was impenetrable from the outside. Given its enduring construction, preserving the bunker’s original facade was a key factor for Pawson. “Intervention has been purposefully kept to a minimum, respectful always of the ways in which nature, man and the passage of time have made their marks on the fabric of the buildings”, explains a statement on Pawson’s website. “Rather than grand gestures, the focus of the effort has fallen on the subtle calibration of key thresholds, on the spatial narrative through the galleries, on the quality of the light and on specific, quietly charged sensory encounters”. These sensory encounters include guests being greeted by the sounds of John Cage’s minimalist music, which compliments the impressive and varied collection of art. ‘The Feuerle Collection’ houses 7th-13th century Southeast Asian sculpture, Chinese Imperial furniture dating back to 200 B.C., and work by a range of international contemporary artists. The museum is available for viewings by appointment only. For more information on bookings, click here. 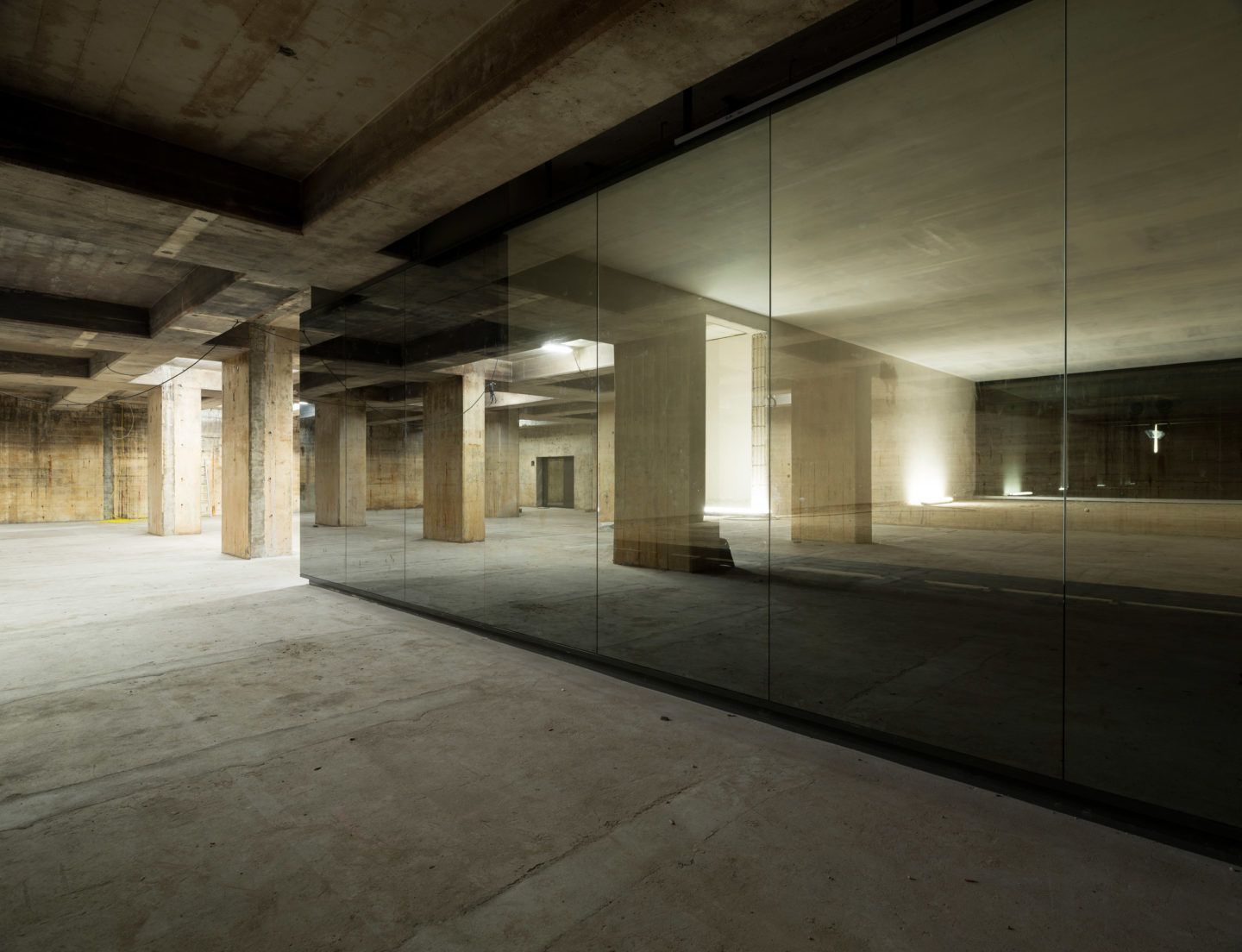 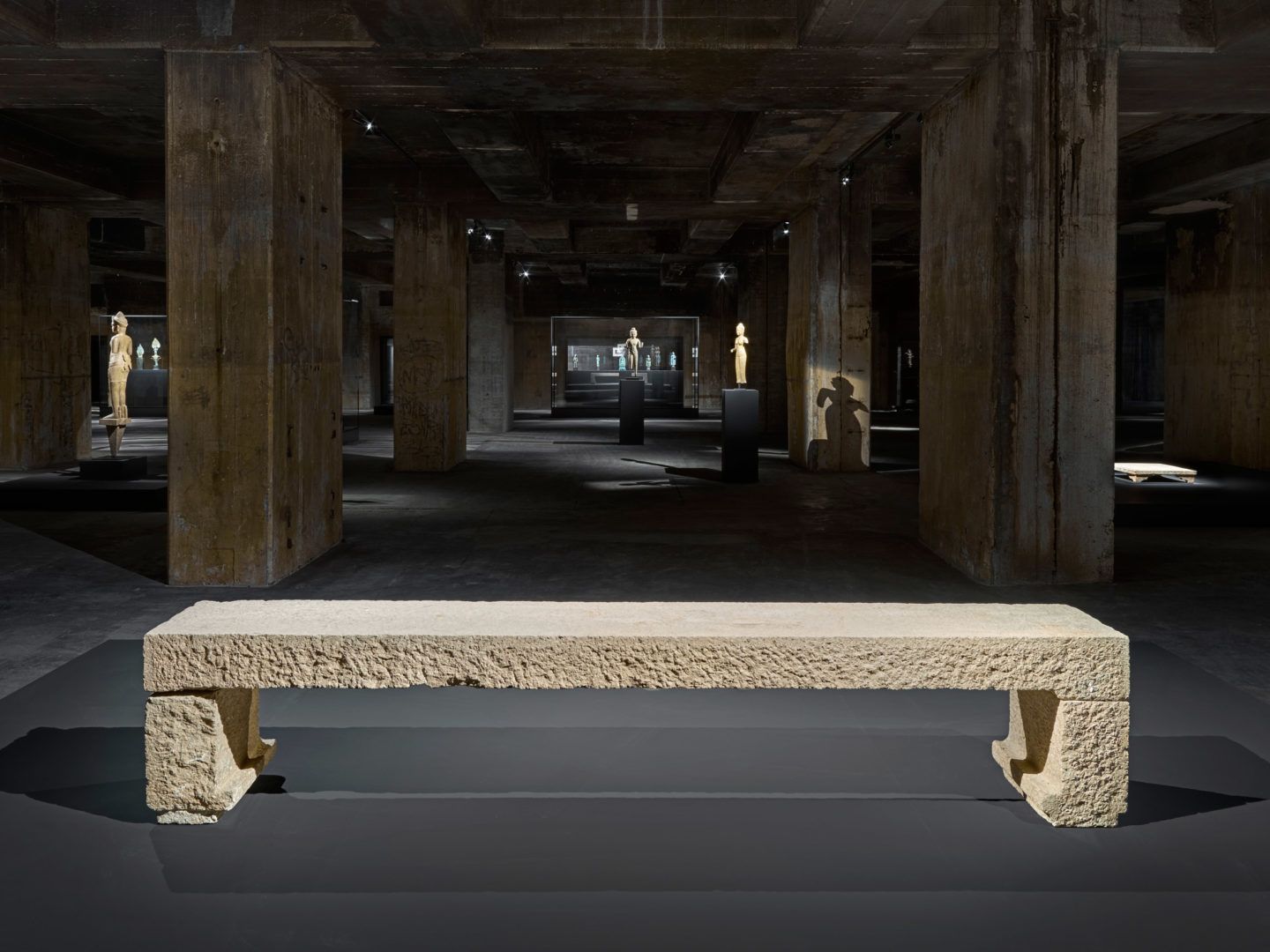 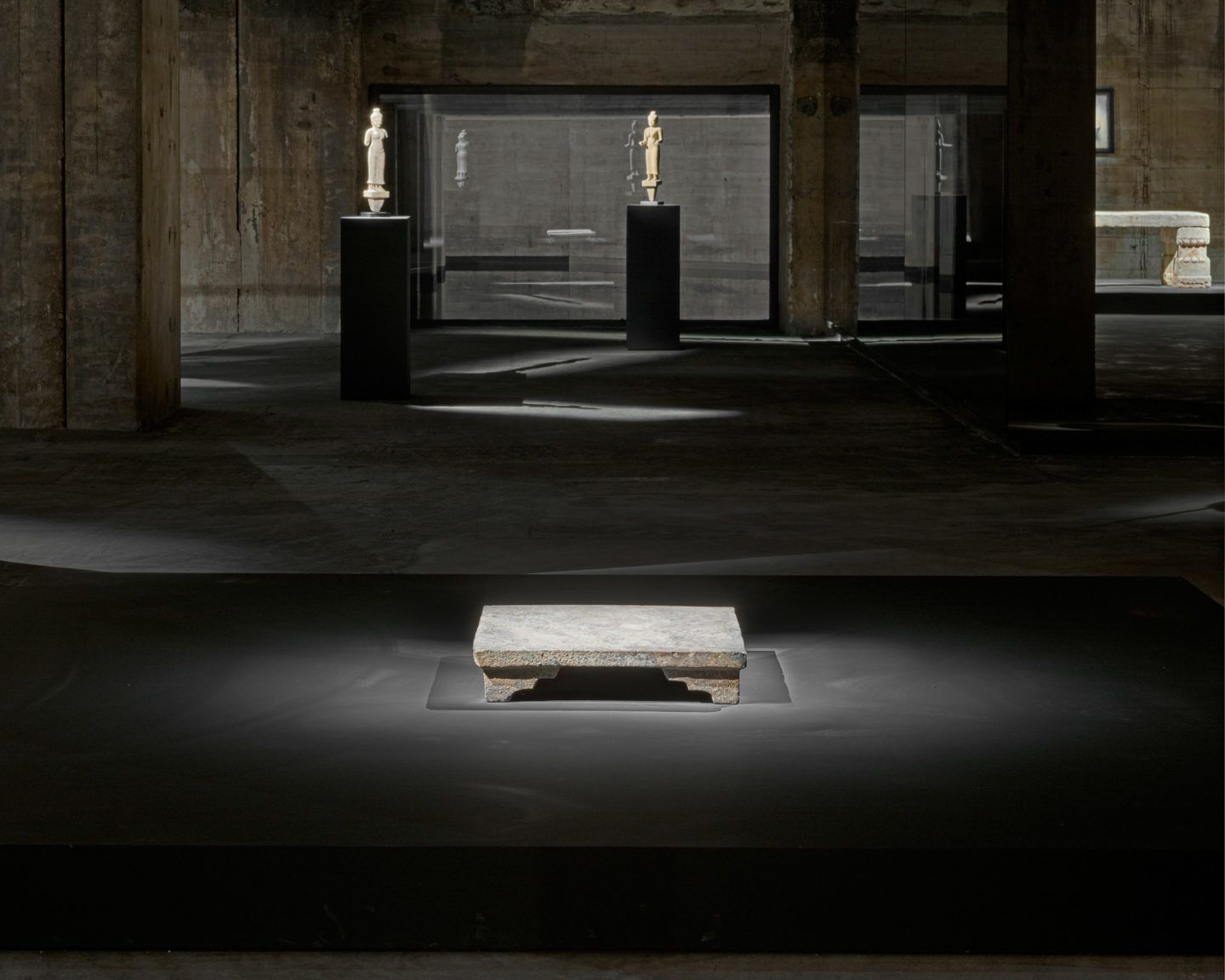 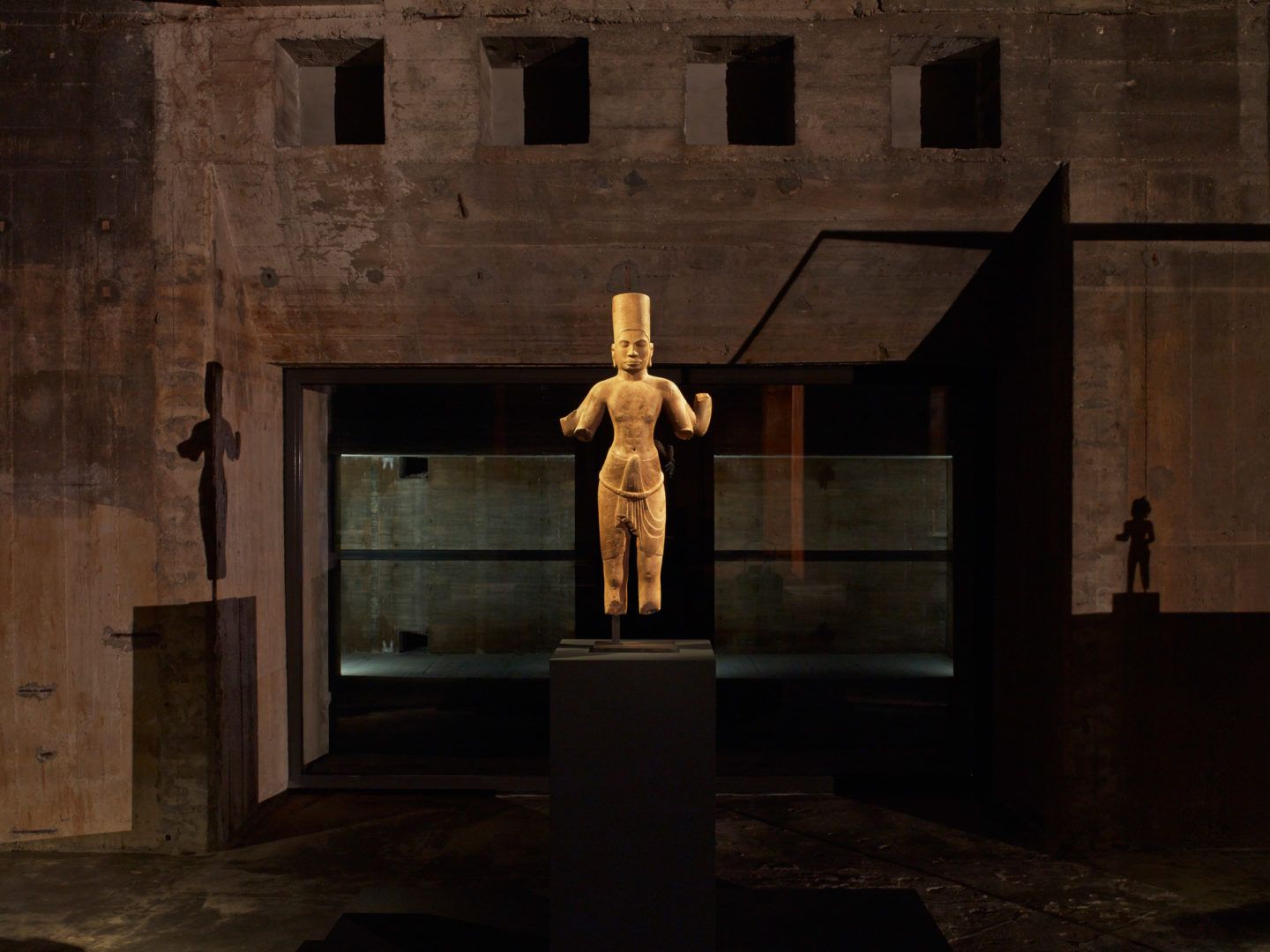 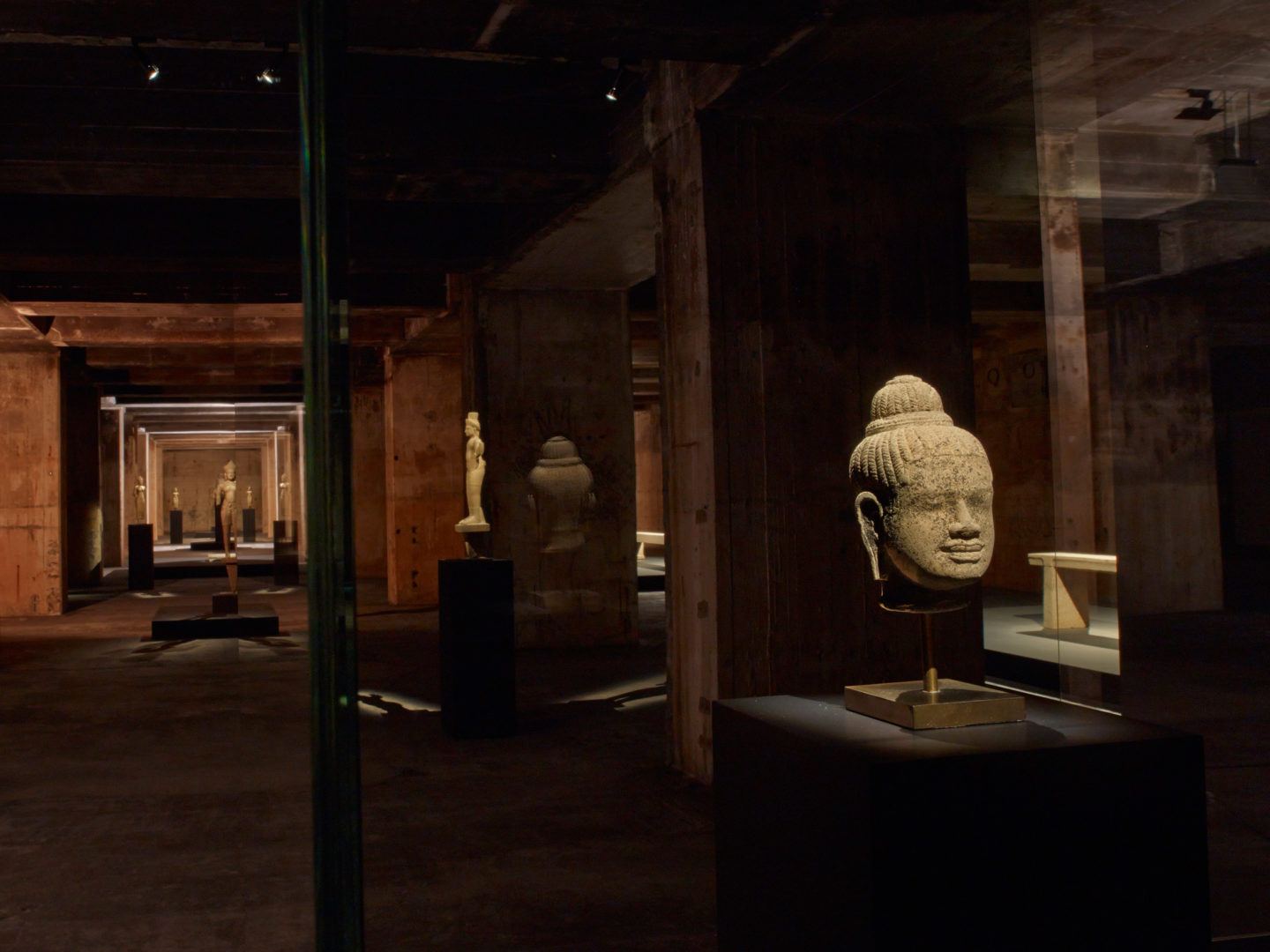 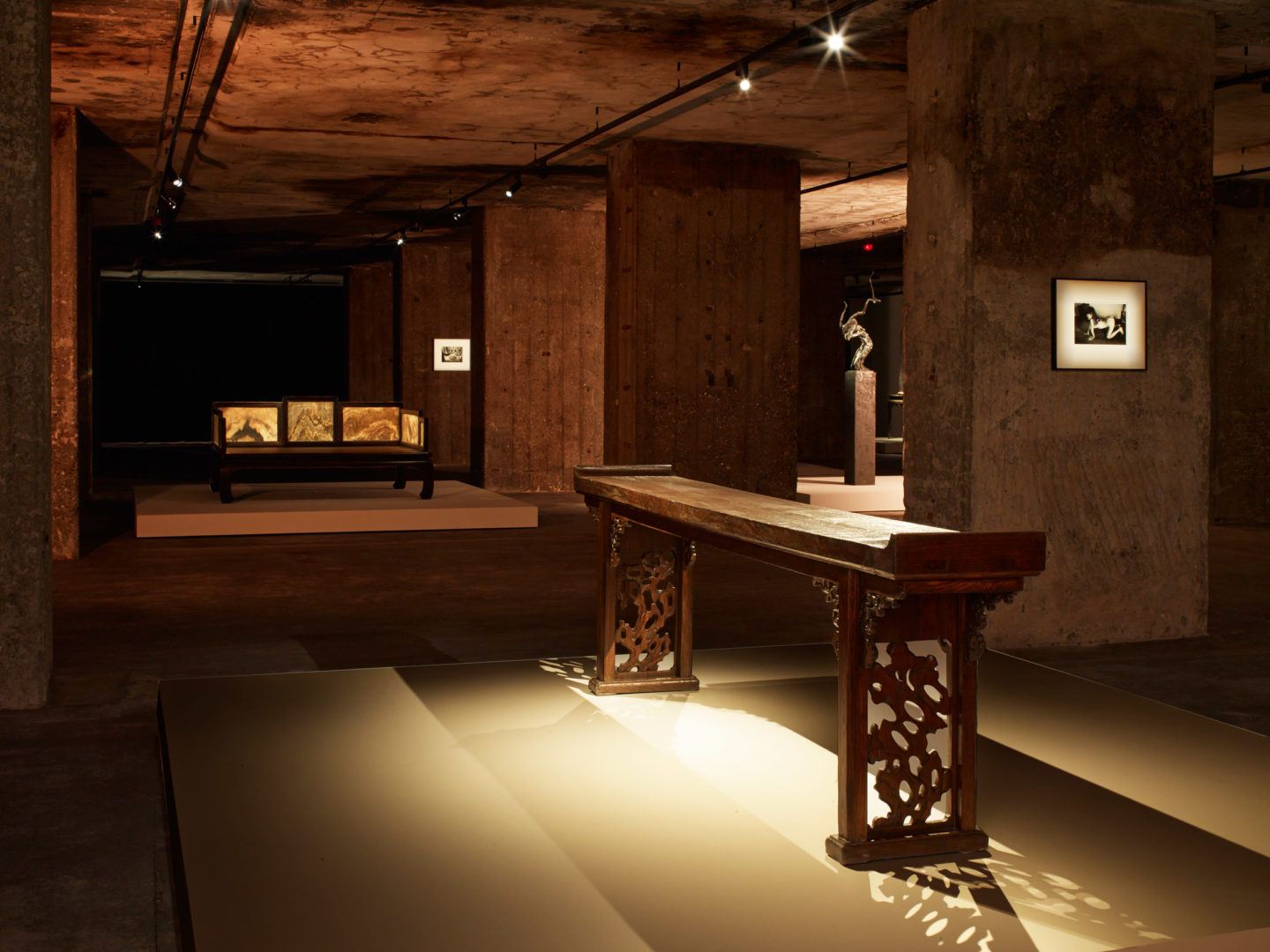 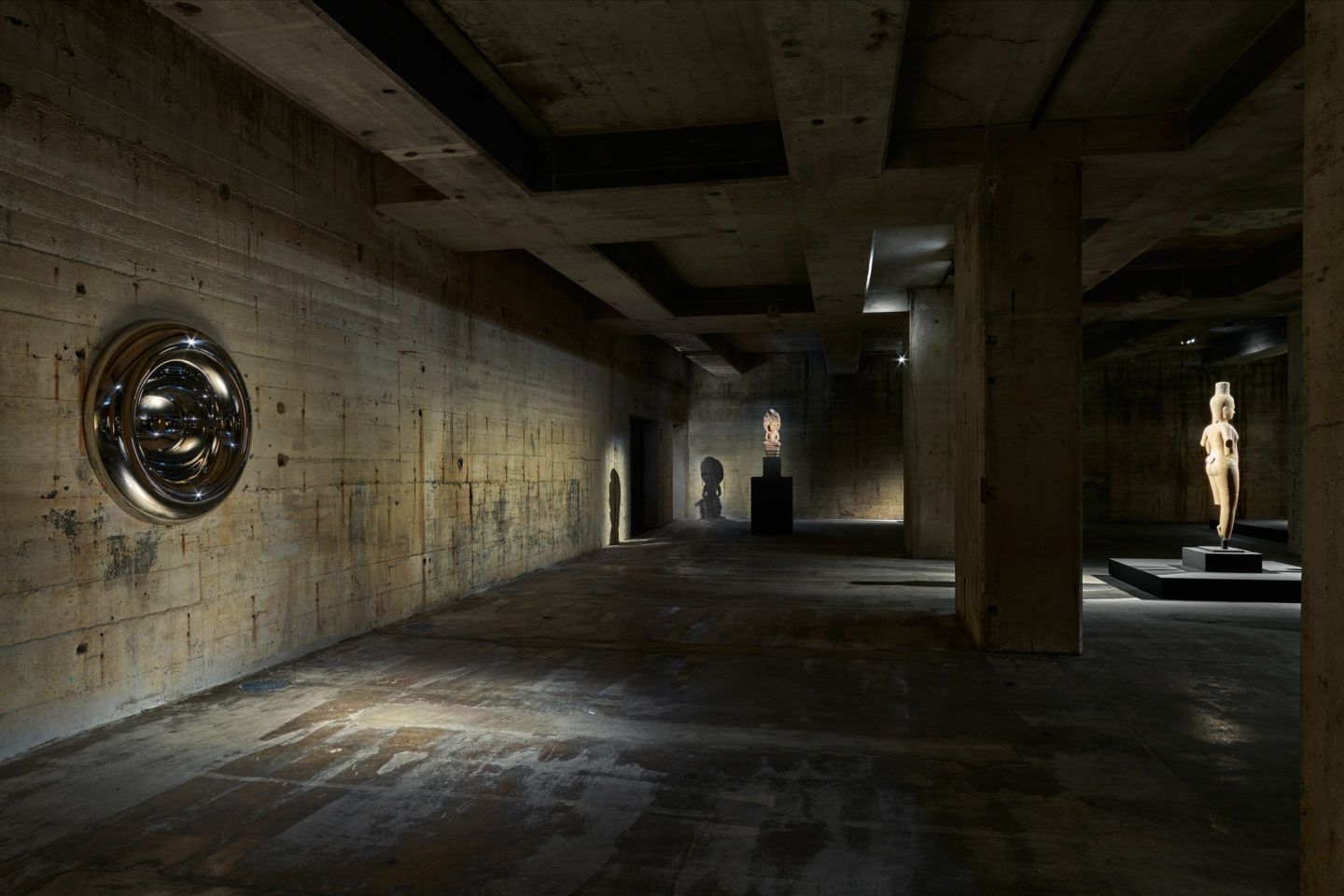 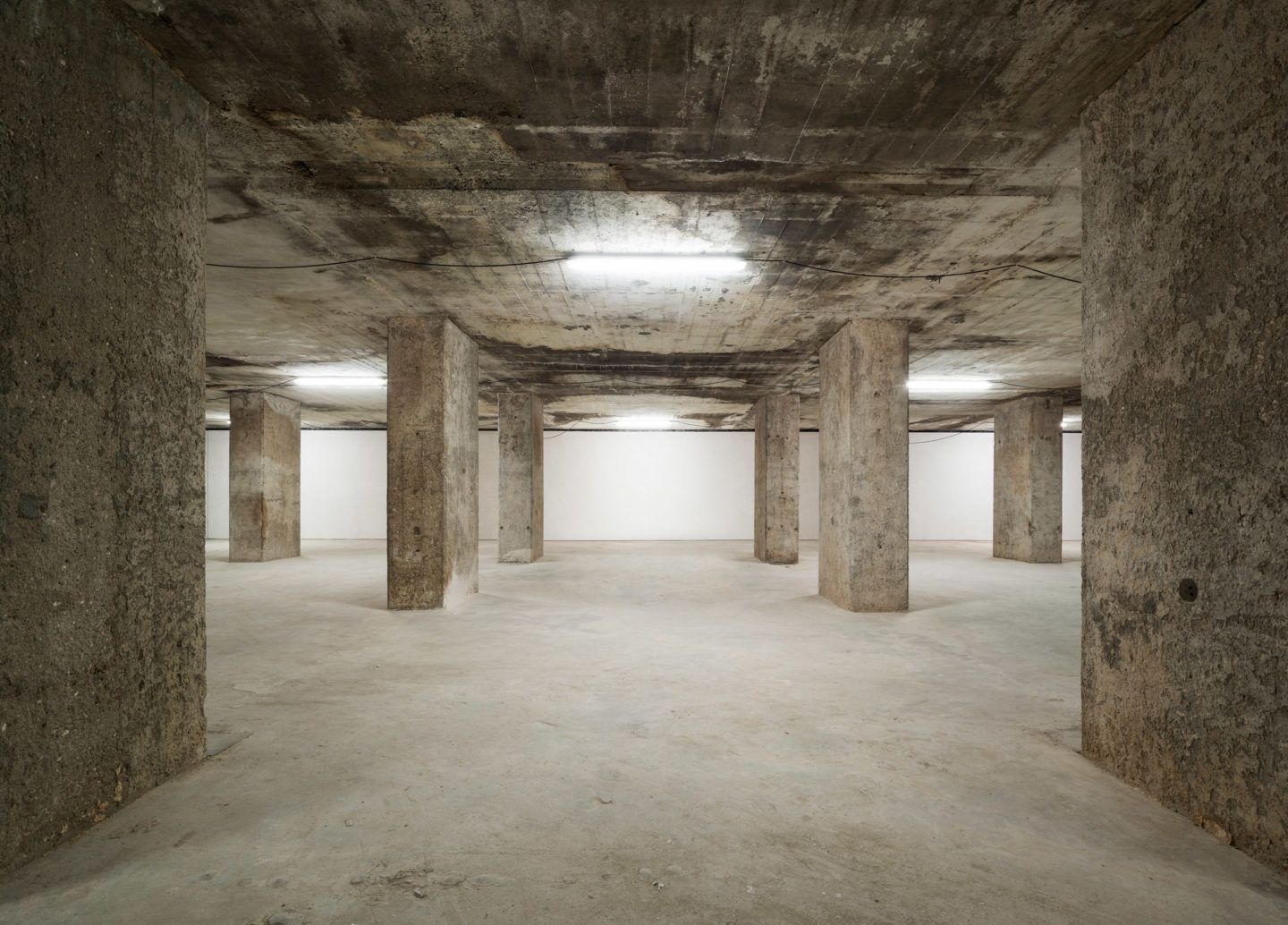 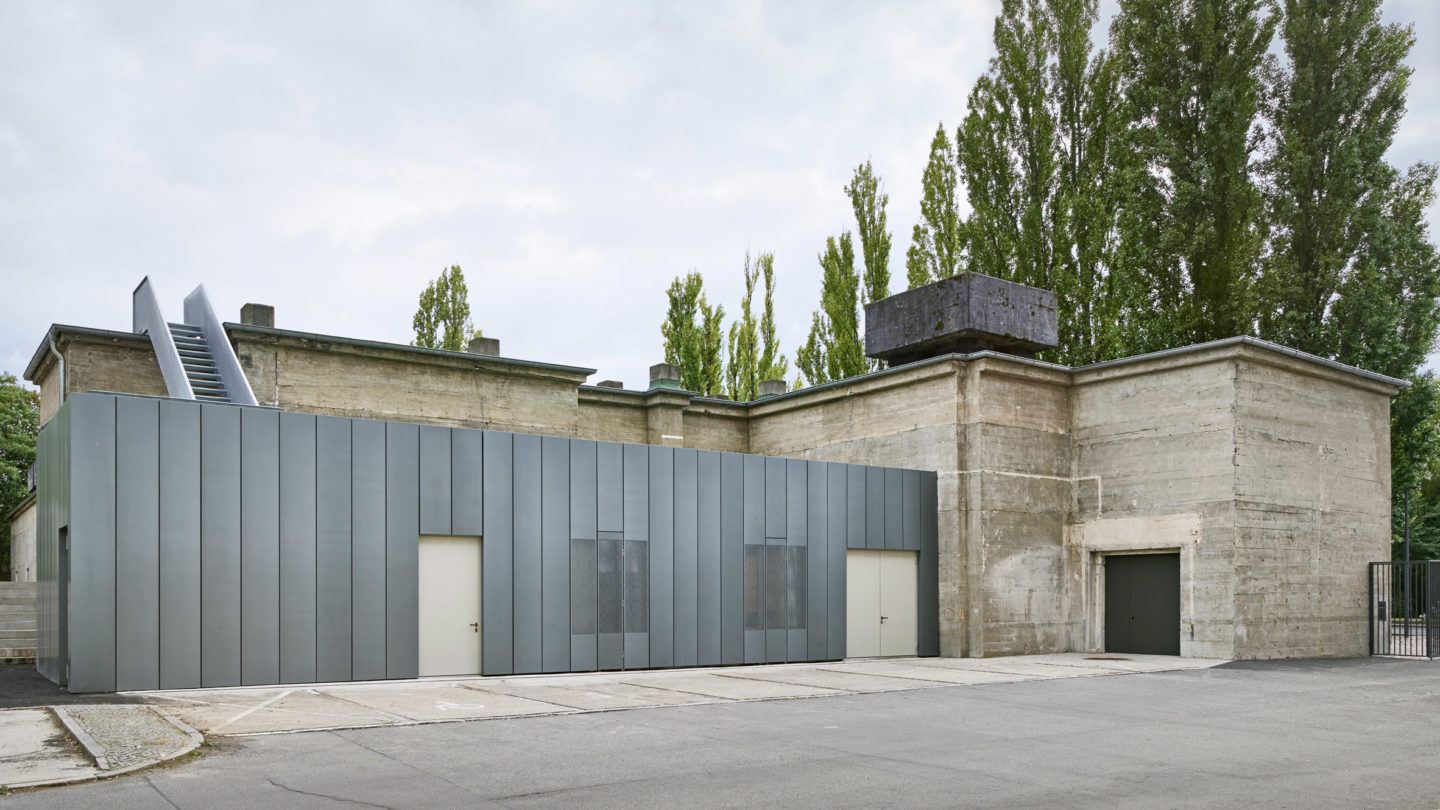 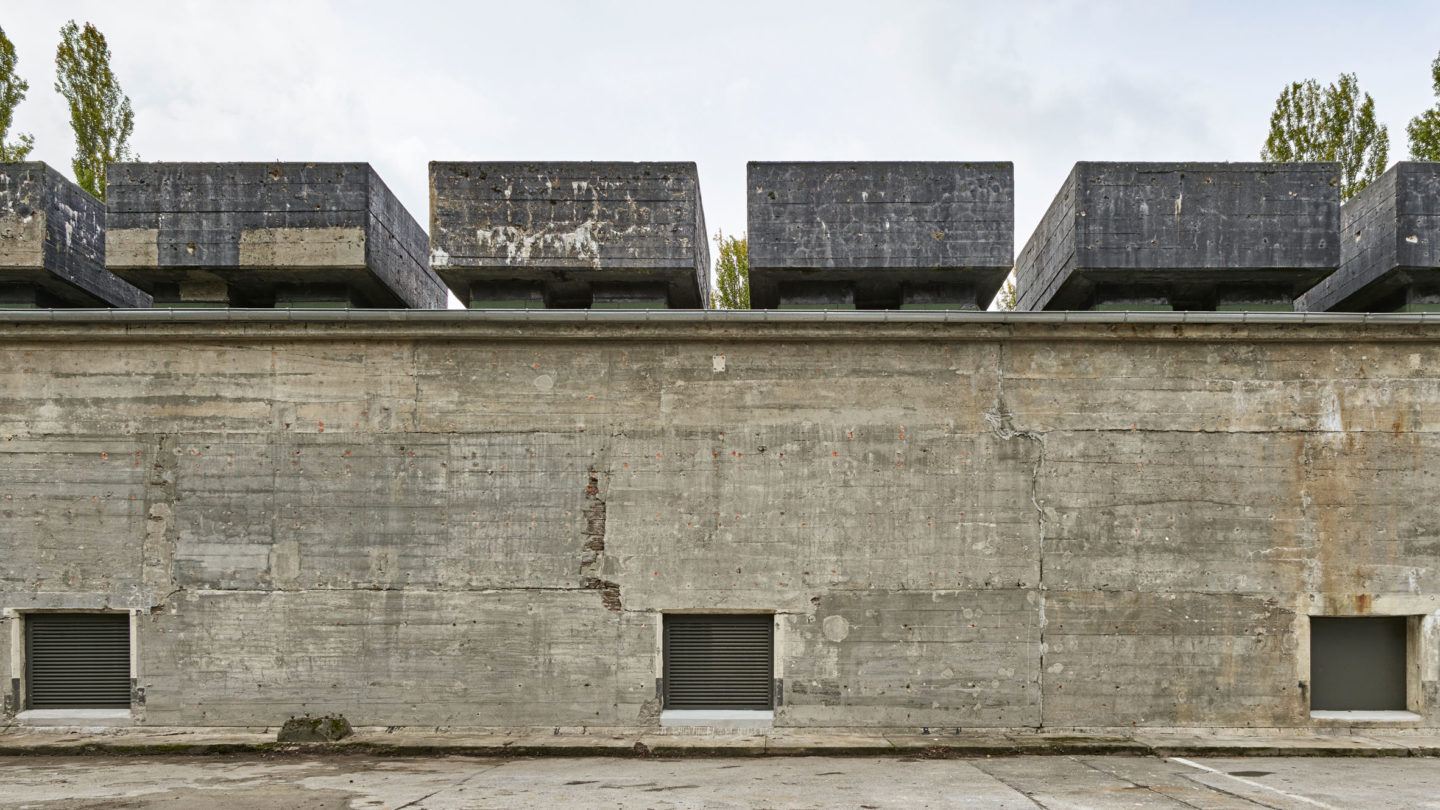 Please note the museum is available for viewings by appointment only.