The colorful eye of London-based photographer Dham Srifuengfung has found perfect expression in ‘Swim to Me’, a series in which his childhood nanny takes center stage.

In this exploration of the familiar, Srifuengfung documents the key characters from his life in Bangkok — photographing them in a way that reveals his relationship with them to his audience. The portraits of his childhood nanny, the great protagonist of the ‘Swim to Me’, exude a matriarchal energy that is at once The portraits of his childhood nanny… exude a matriarchal energy that is at once strong and soft. strong and soft. Photographed in powerful poses and donned in exquisite outfits, she stands bearing palm fronds and papaya, sporting dusky pink furs and feather trimmed pants amongst an array of fashion ensembles that would not feel out of place in a high-end editorial. In a recent interview about the series, Srifuengfung discussed the difficulty he has always had in photographing those closest to him. His nanny, who has been with his family since before he was born, was initially a reluctant sitter — fearing that he would make her look silly. By photographing a woman so important to him, Srifuengfung has created not just a series, but a visual letter that reads of devotion, familiarity, and love. 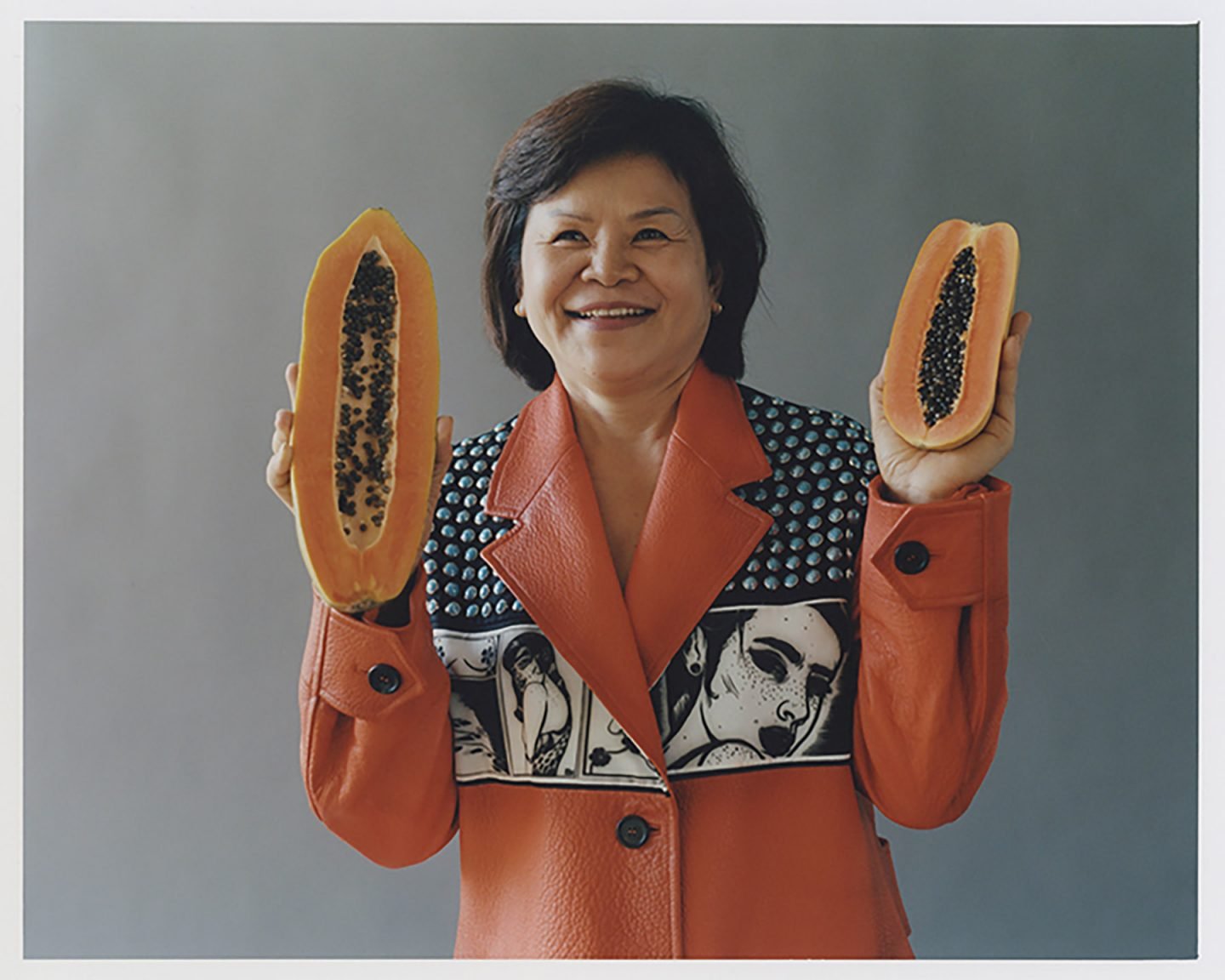 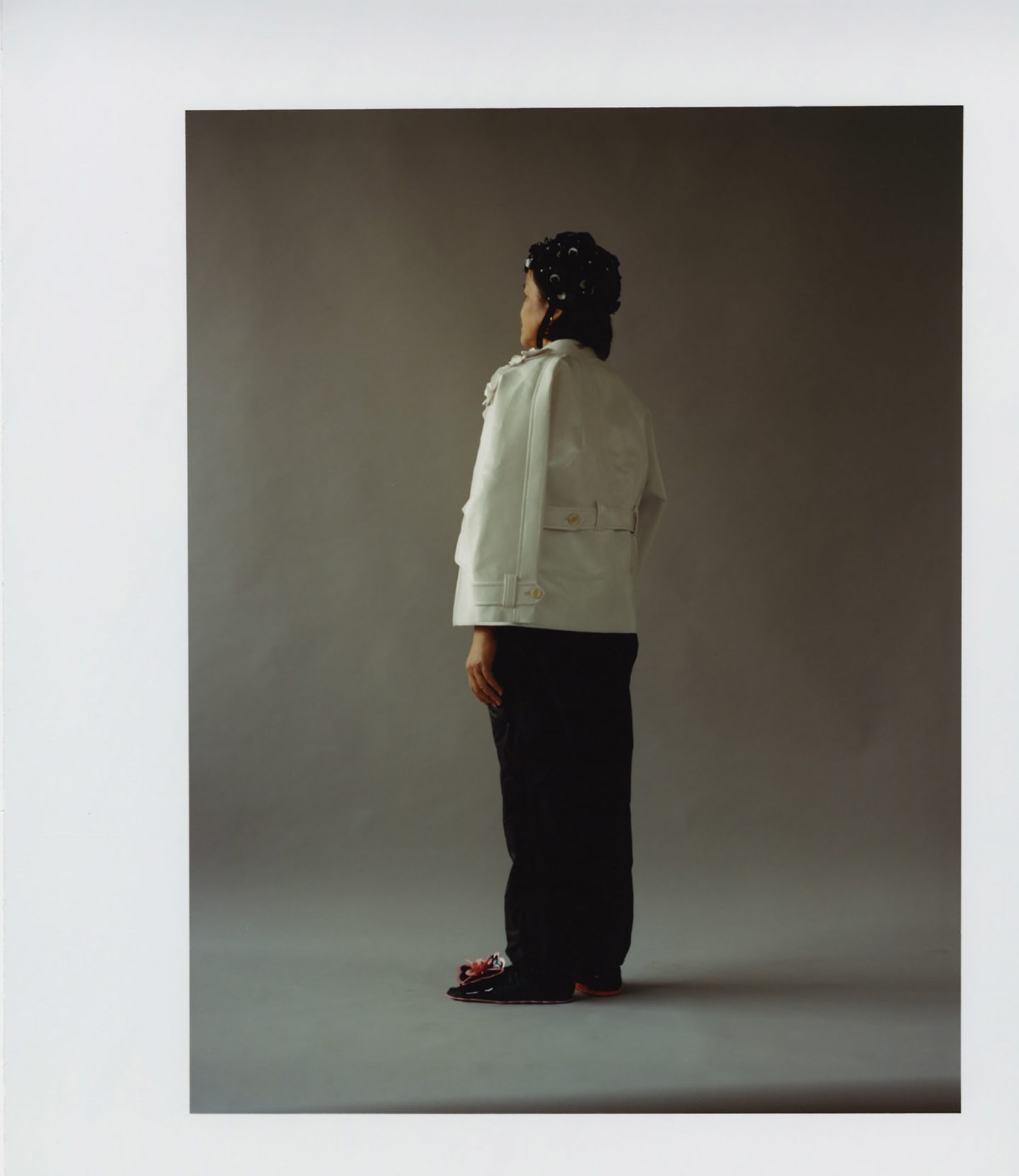 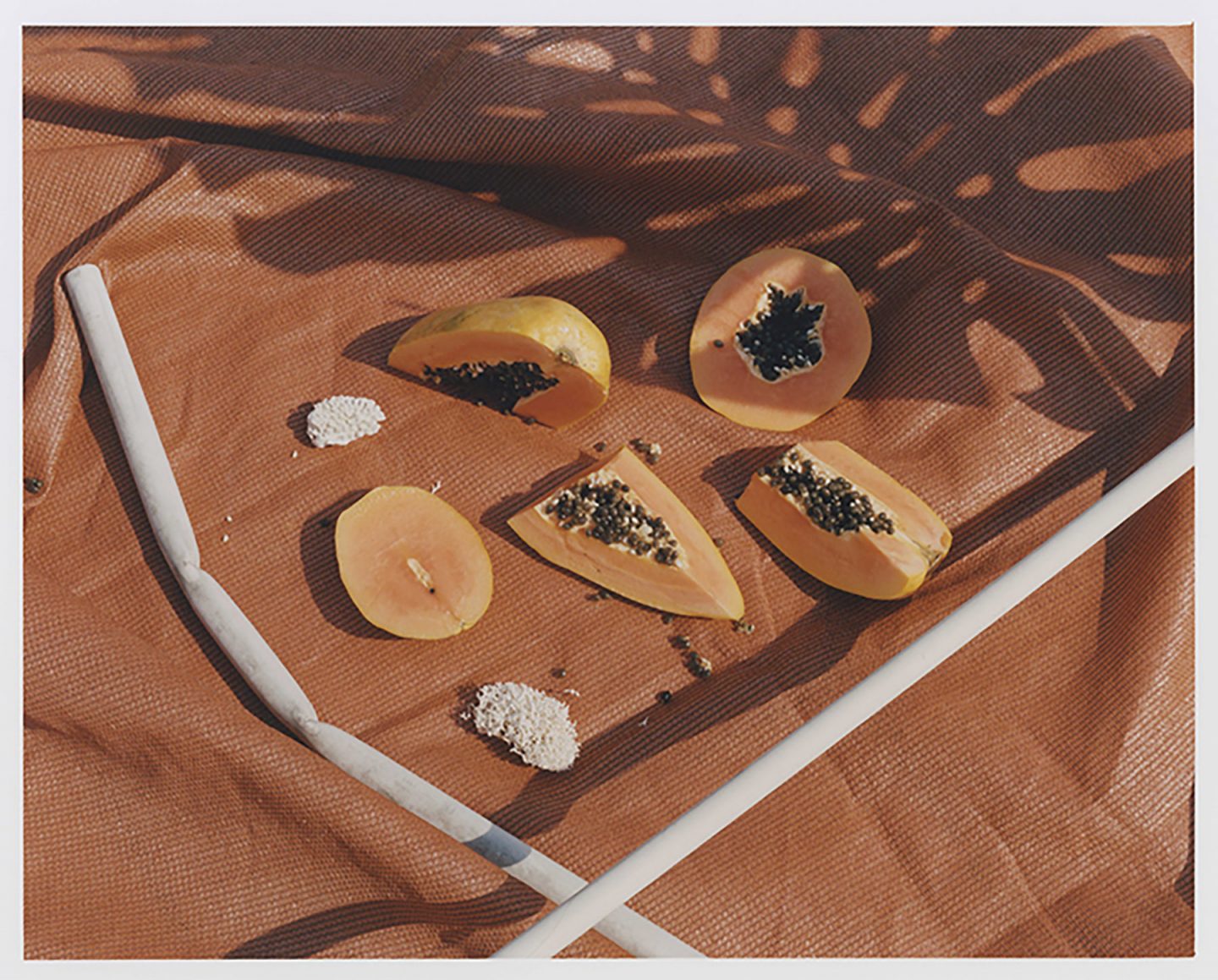 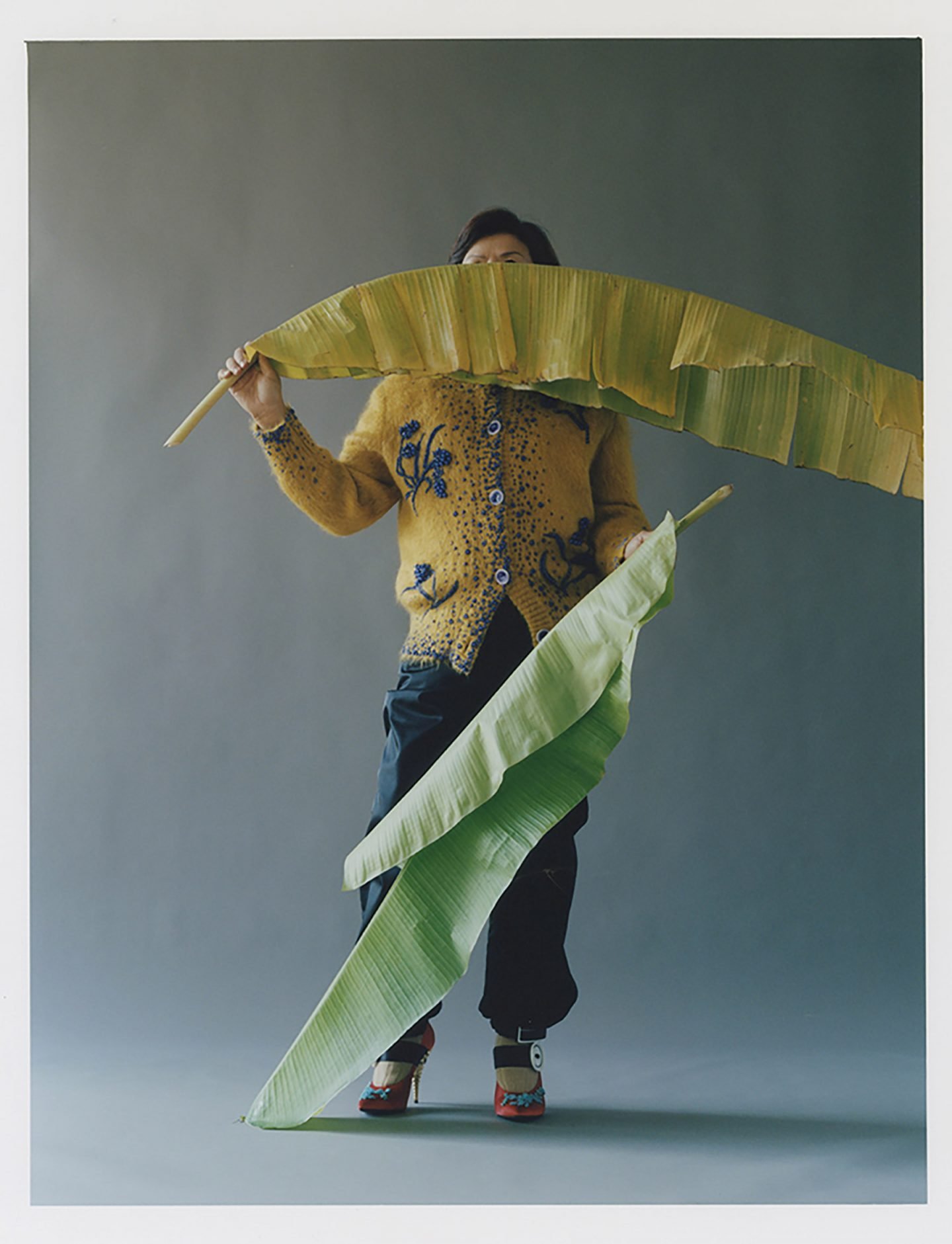 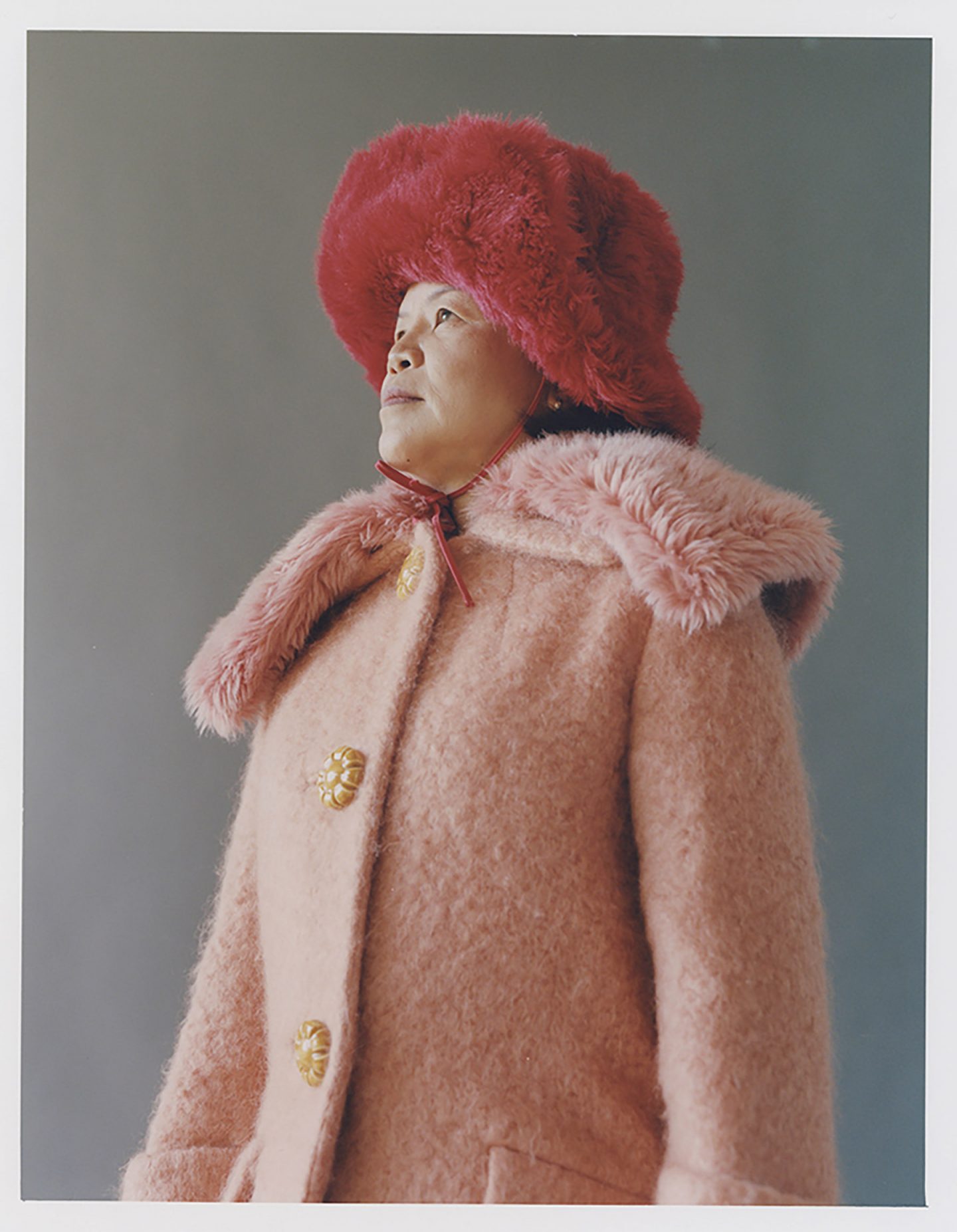 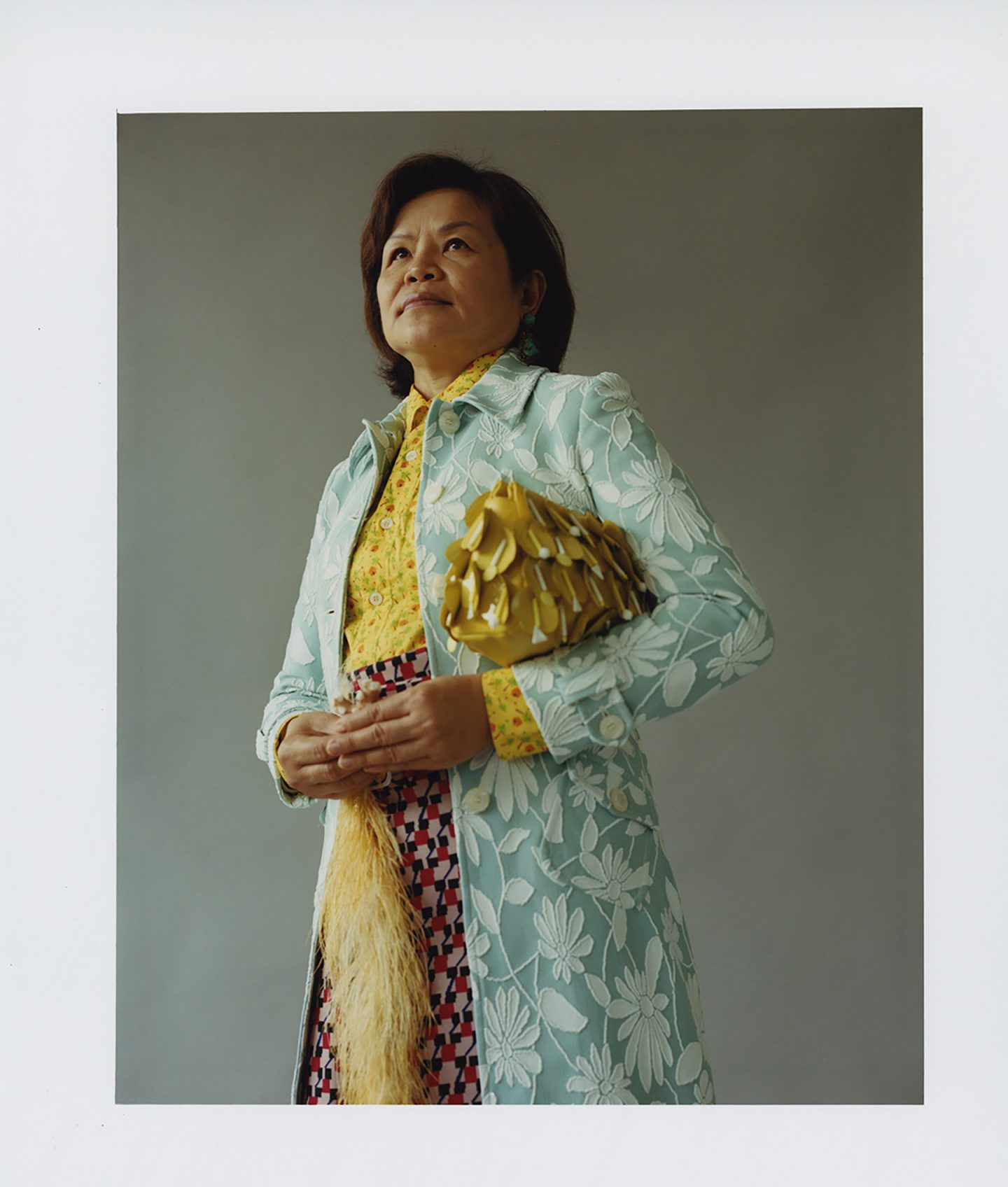 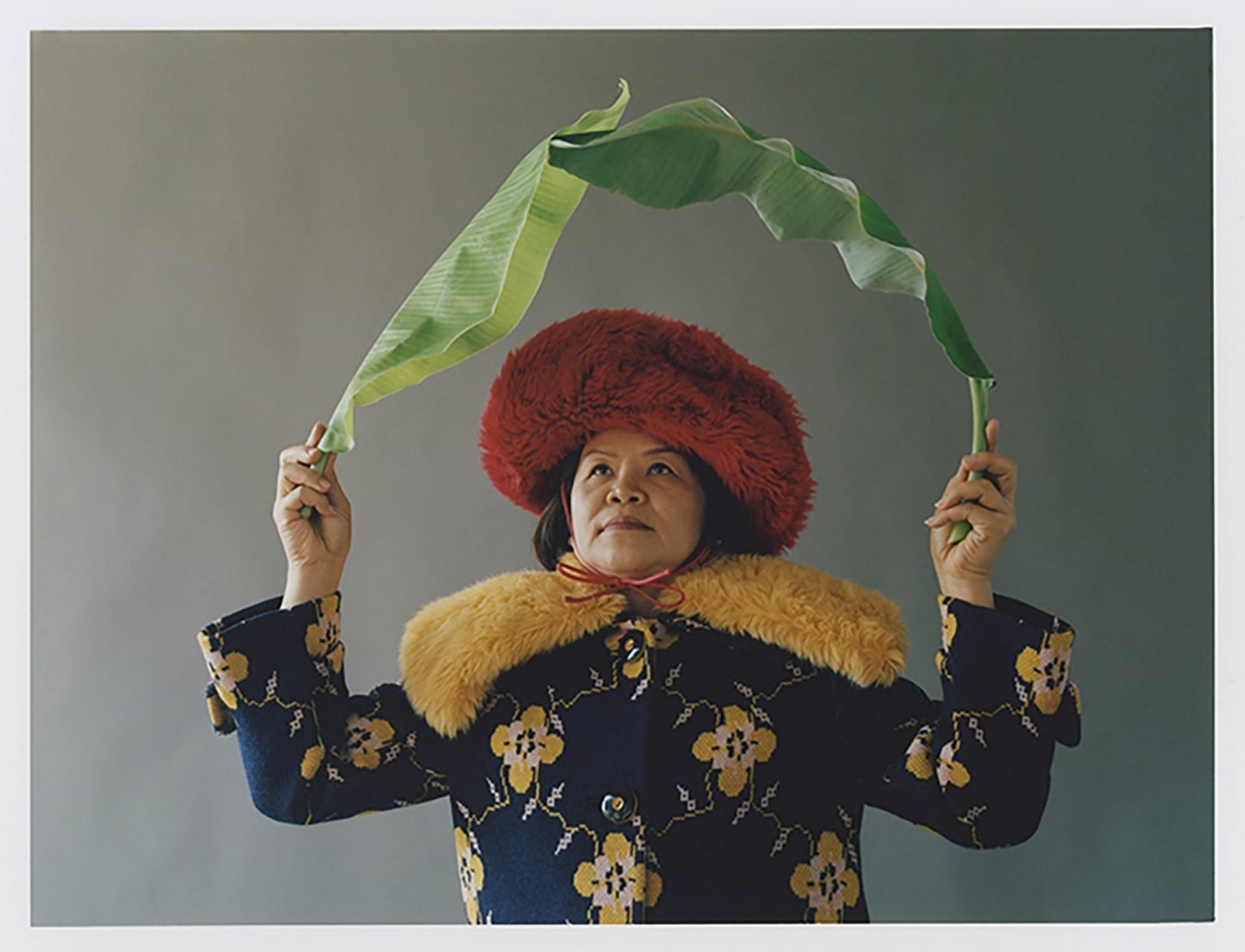 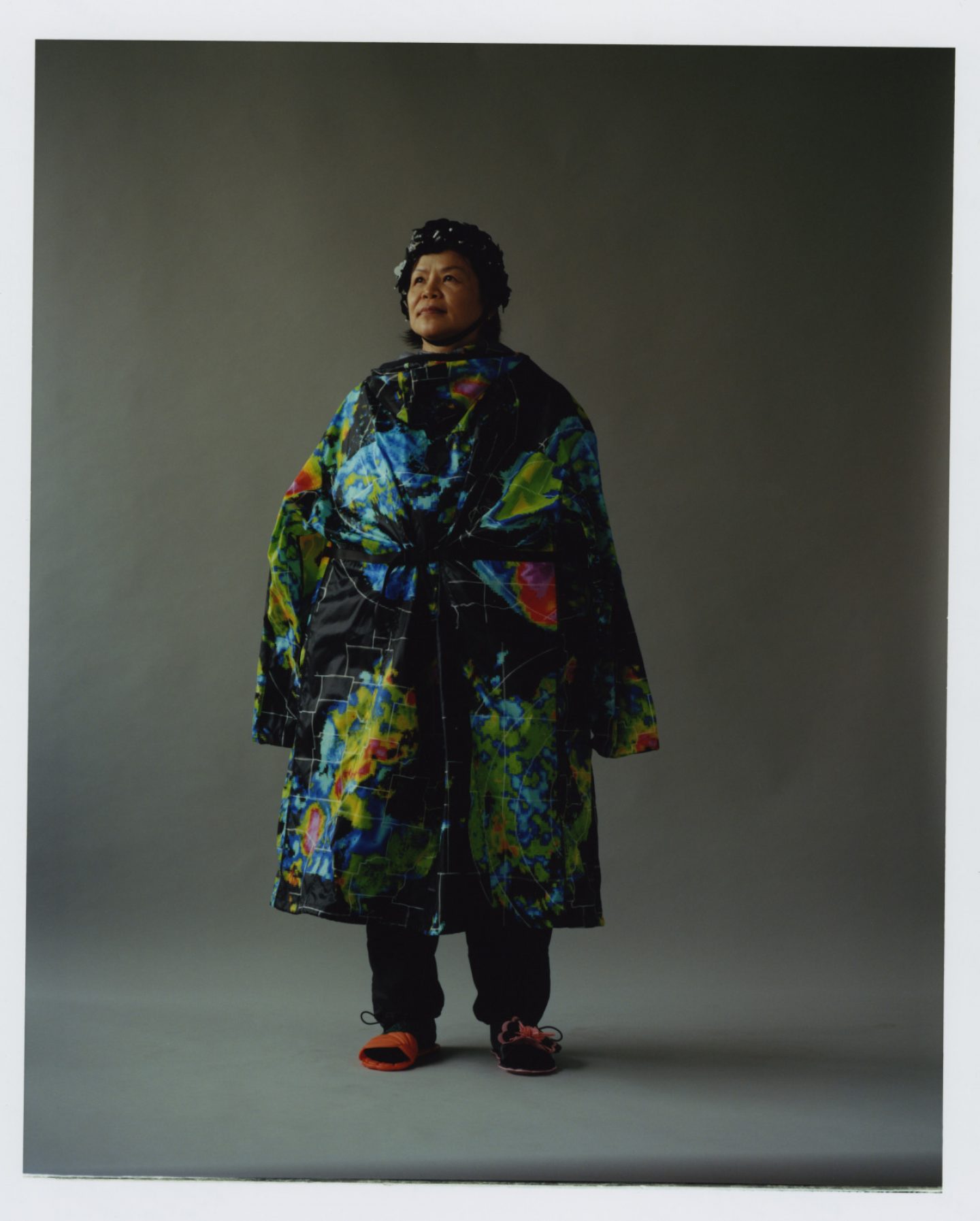 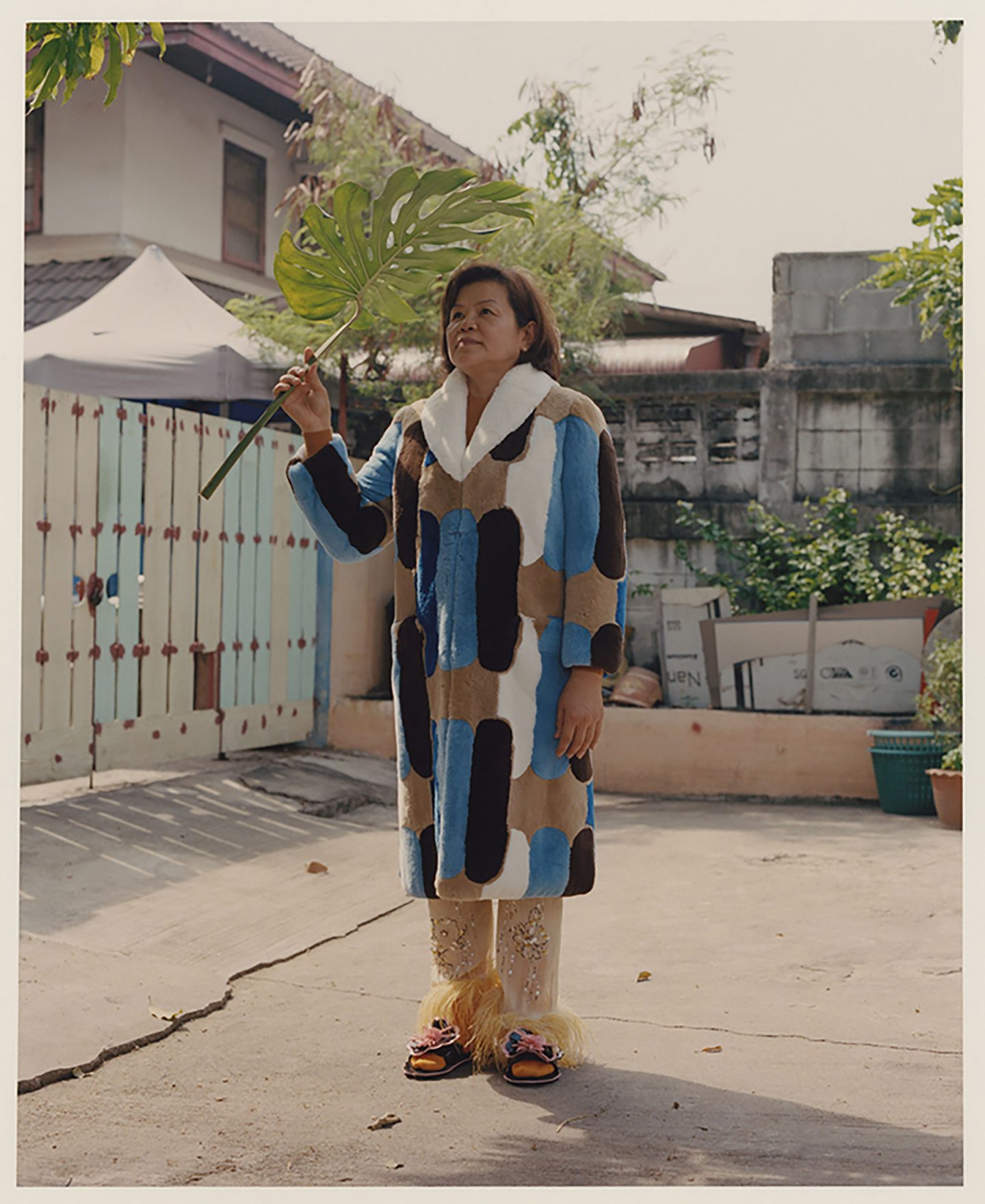 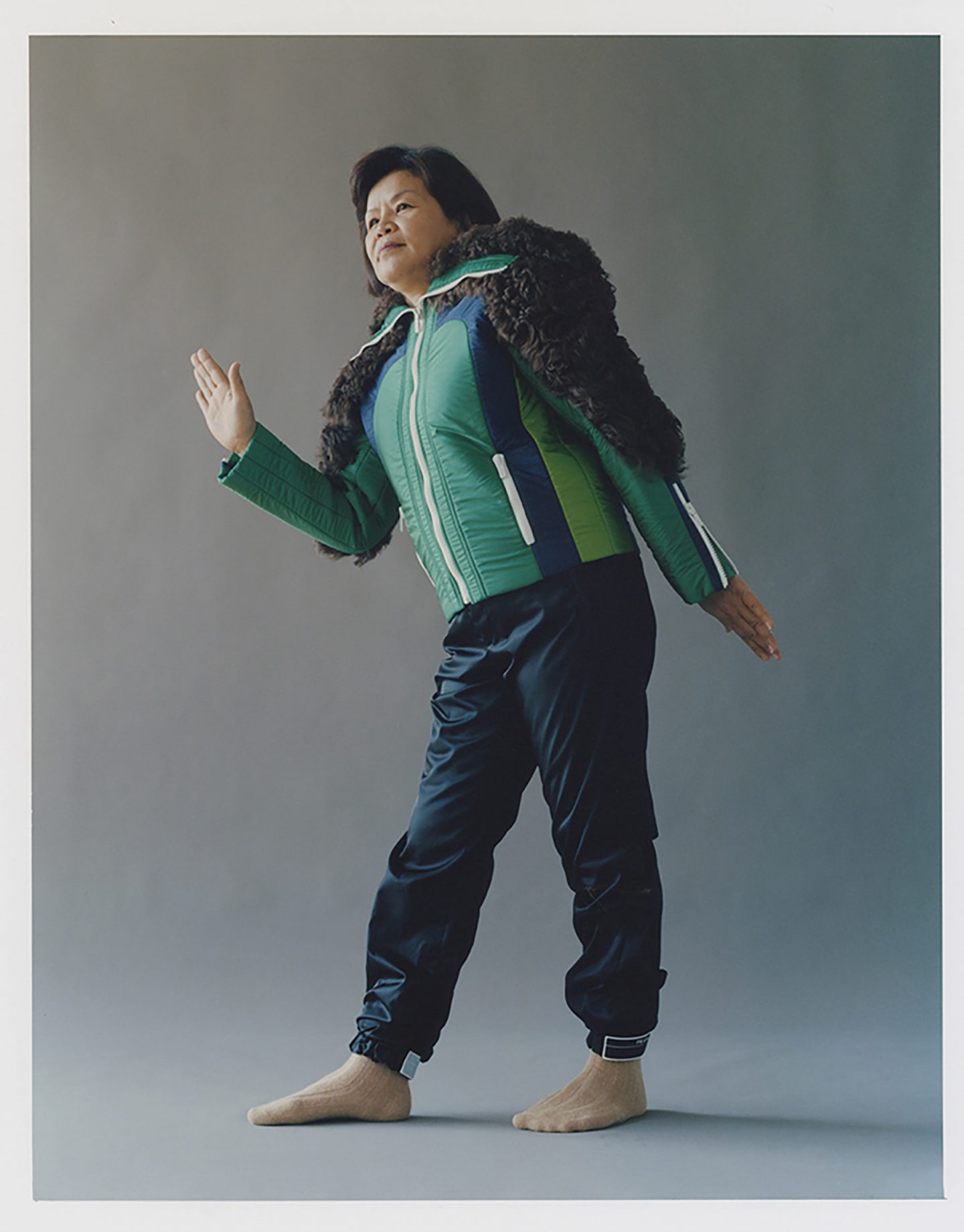 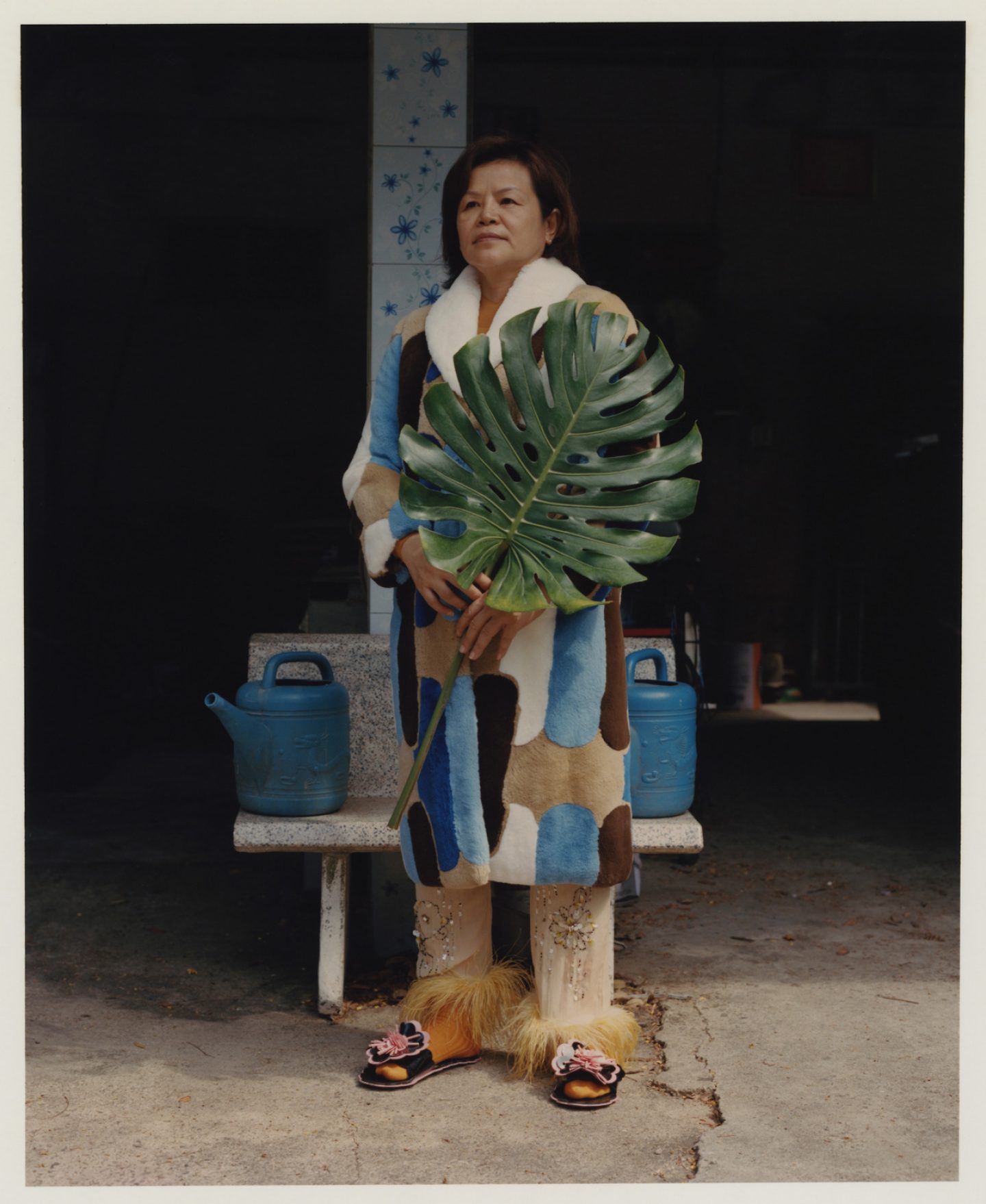 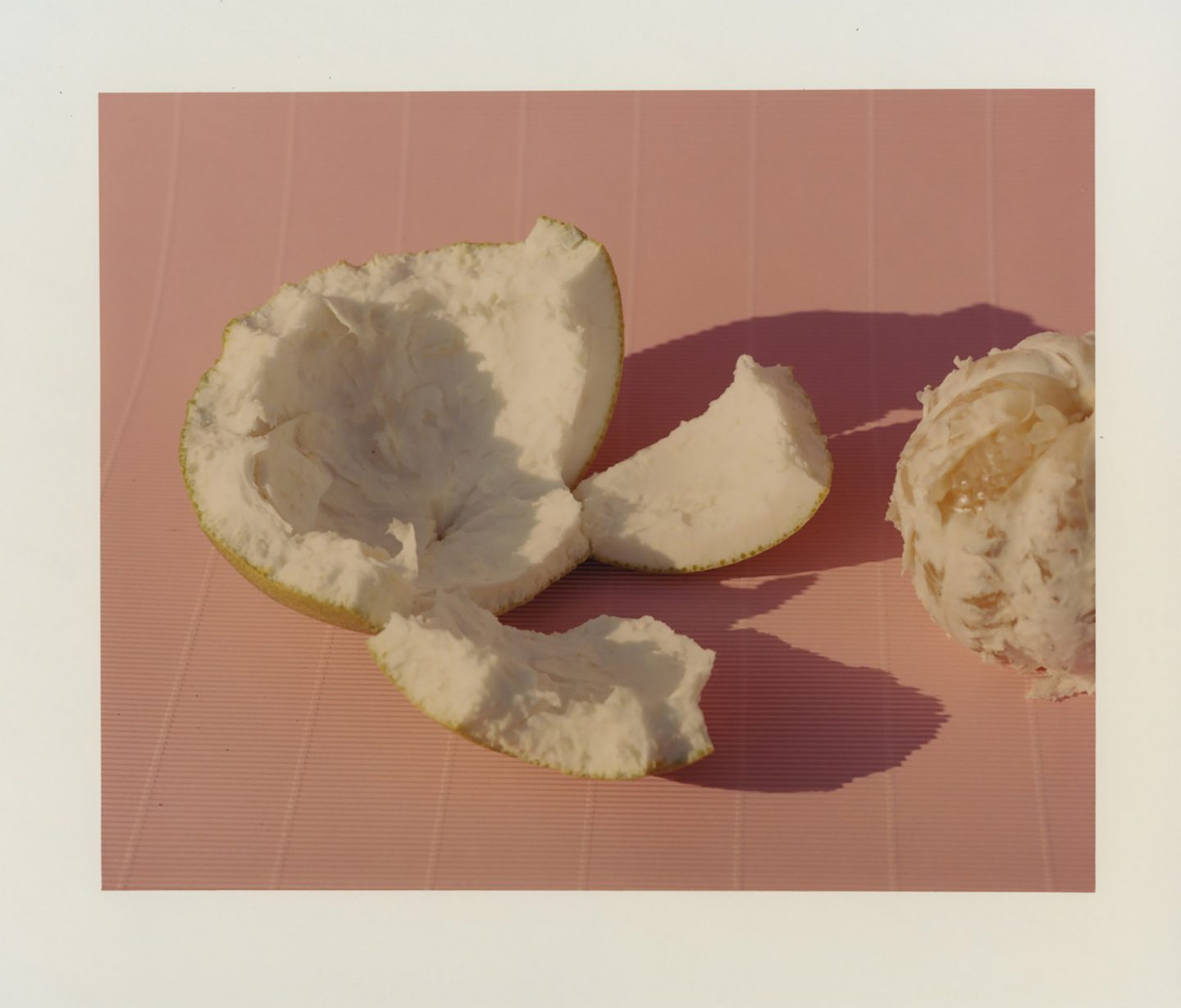 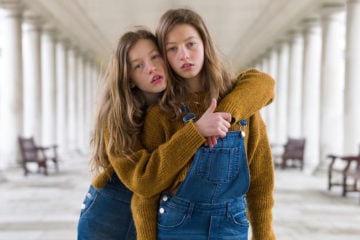 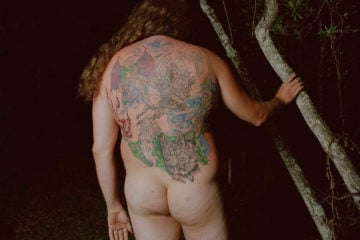 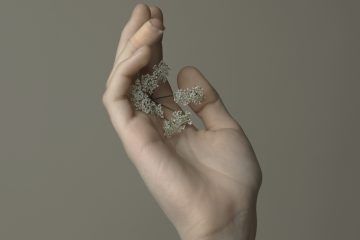 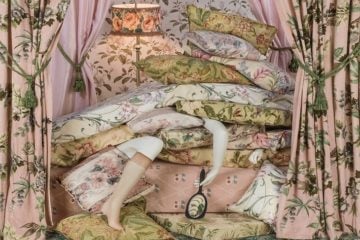 2018 Round-Up: Our 5 Most Read Photography Stories 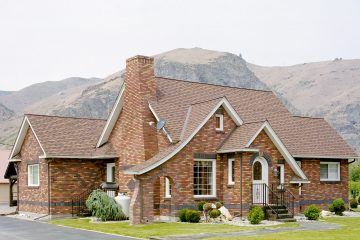 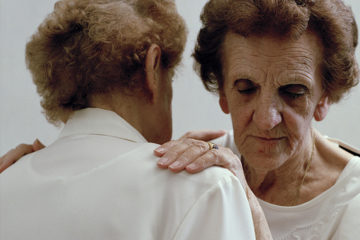 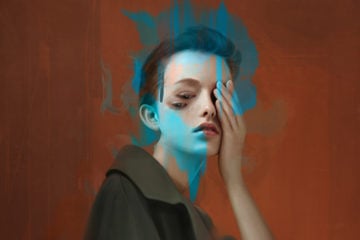