Oftentimes, we stumble upon artworks that stem from the same idea but have very different visual outcomes. That’s why we set up our ‘Two of a Kind‘ series – to see how two artists working with the same starting materials can transform them in their own unique way. This time, we gave both Berlin-based creative Kristine Alksne and Italian graphic designer Andrew Zonzini a squared notebook, clear plastic cups and colorful streamers. See what they came up with below…

Based in Berlin, Kristine Alksne works on a variety of projects that range from artwork and installations to set design and styling; she’s also the art director of Studio Cherie. For our ‘Two of a Kind’ series, Alksne collaborated with photographer Alexander Coggin to create eclectic and absurd sculptures with bright pops of color. In a statement about the piece, Alksne says she drew inspiration from the colors and digital graphic applications from the 80s as well as compositions from Russian artist Wassily Kandinsky.

Italian illustator and graphic designer Andrew Zonzini, also known as ‘Perry Colante‘, creates vivid and quirky images filled with pastel colors. For his ‘Two of a Kind’ contribution, he built a mask from the materials we sent him. More specifically, the notebook was transformed into the structure of the mask and the transparent plastic cups were used to support the spikes, which were made from rolled up sheets of paper. Afterwards, he used papier mache on the mask and painted it black. 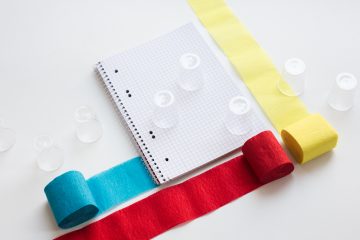 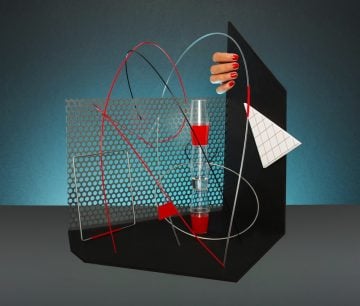 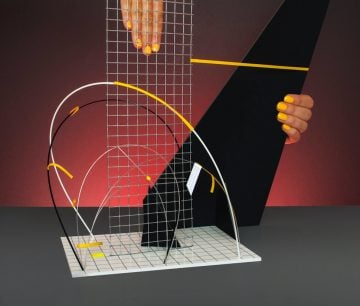 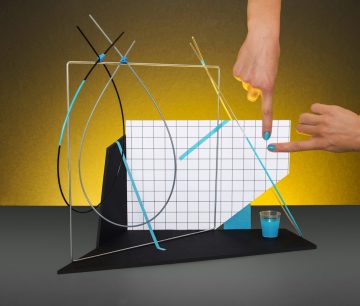 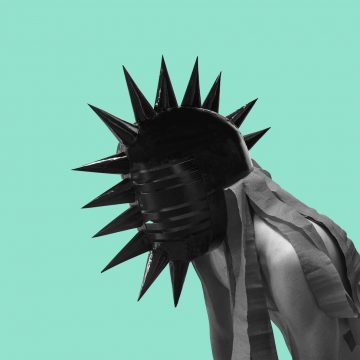 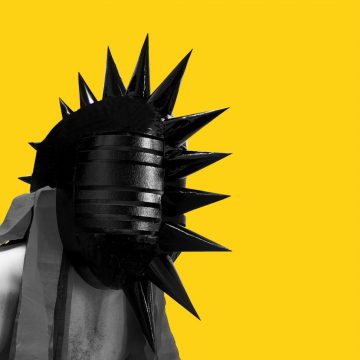 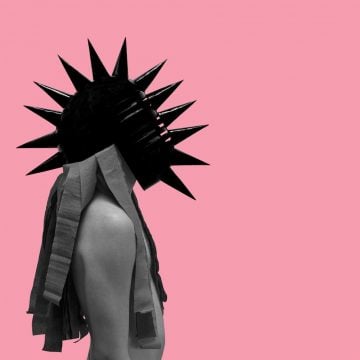 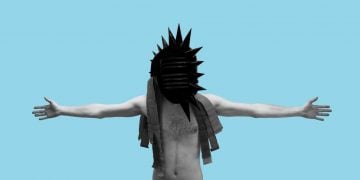 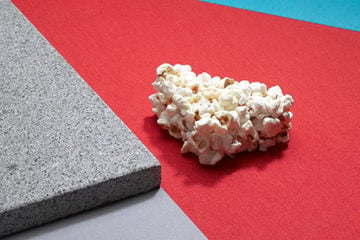 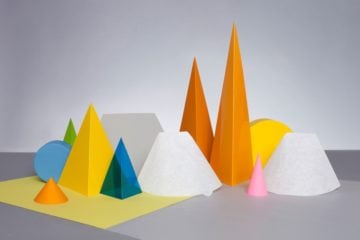 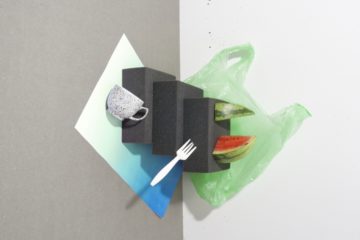 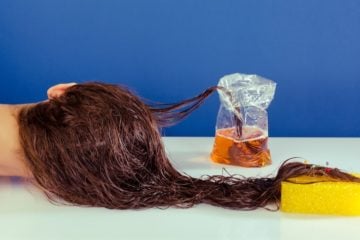 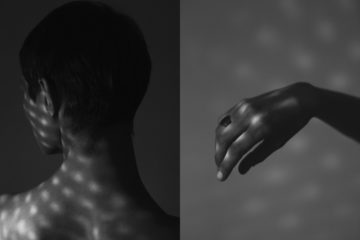