Menno Aden abstracts most familiar actual living environments and public interiors into flattened two-dimensional scale models. A camera that he installed on the ceiling of various rooms takes pictures downwards of the interiors. The views into private homes and secret retreats bring up associations of the ubiquitous observation camera. The notion of surveillance is systematically played out by Aden to hint at society’s voyeuristic urge that popular culture has made mainstream.

All images © Menno Aden | Via: My Modern Met 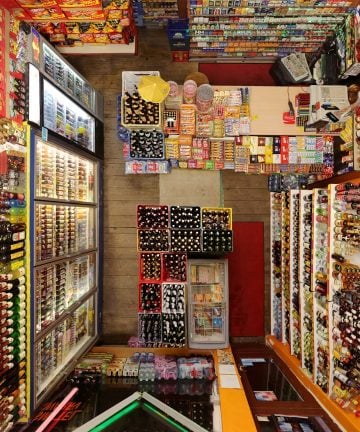 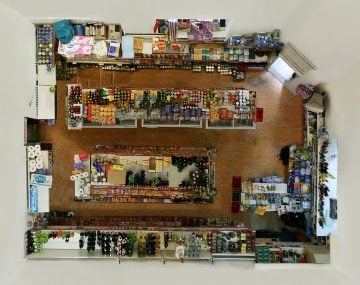 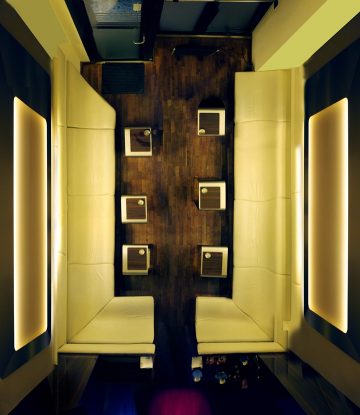 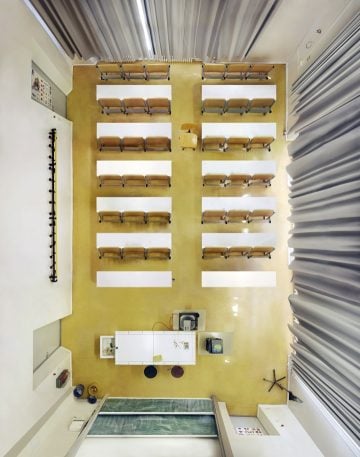 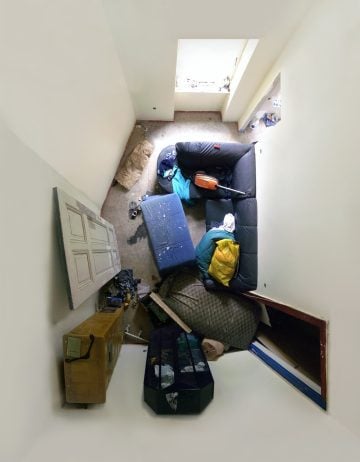 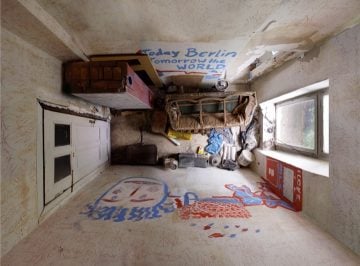 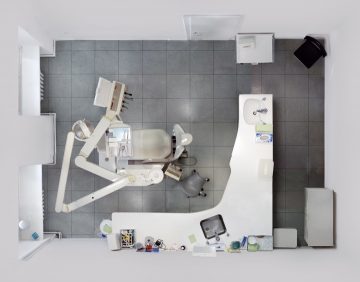 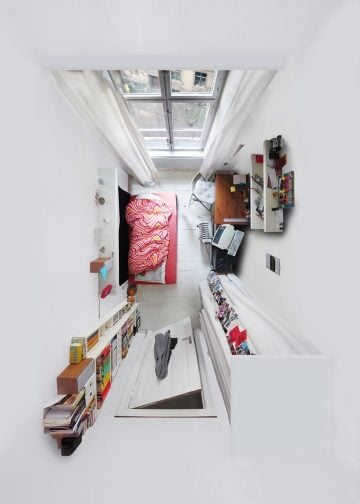 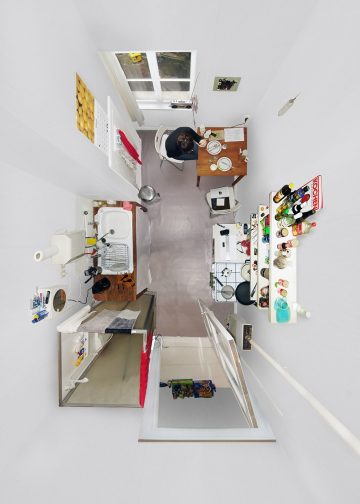 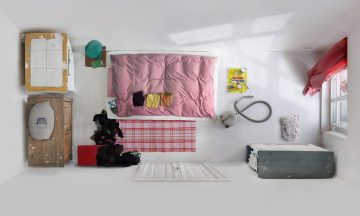 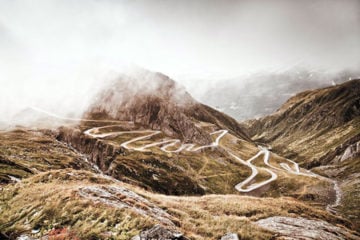 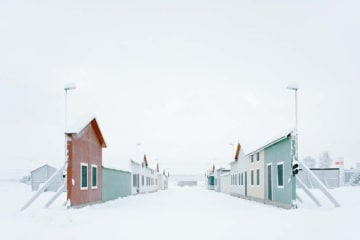 The Potemkin Village By Gregor Sailer 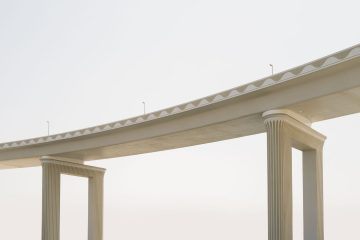 Gonzalo Palavecino Photographs The Cosmopolitan Architecture Of Dubai Away From Stereotypes 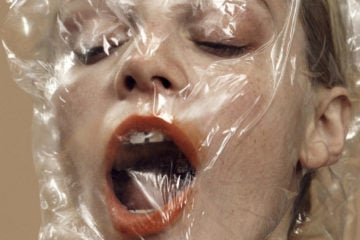 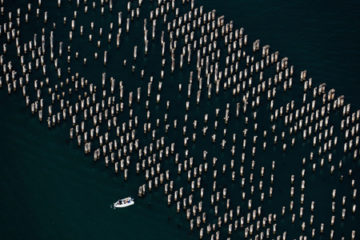 Melbourne from Above by Tom Blachford 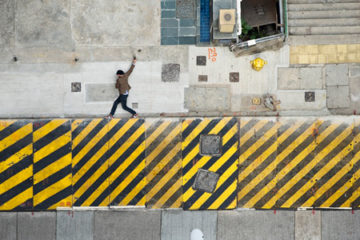 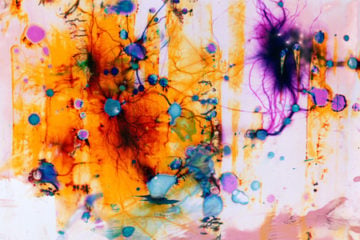