One of Mexico’s most respected contemporary art galleries, ‘Galería OMR’ has been showcasing a vibrant mix of established and emerging artists for over 30 years.

Founded in Mexico City in 1983 by Jaime Riestra and Patricia Ortiz Monasterio, many of the avant-garde artists presented at OMR have now become referential points of the Mexican art scene. Over the years, it has represented world-famous artists including Jose Davila, James Turrell, and Wolfgang Tillmans, and participated in art fairs such as Art Basel in Switzerland, and Art Basel Miami in the United States. Double-height ceilings, a red-brick exterior facade, concrete structural beams, and a polished concrete floor combine to create the gallery’s understated industrial aesthetic. A combination of large windows and skylights carved out of the concrete allow light to reach the gallery spaces from all directions. 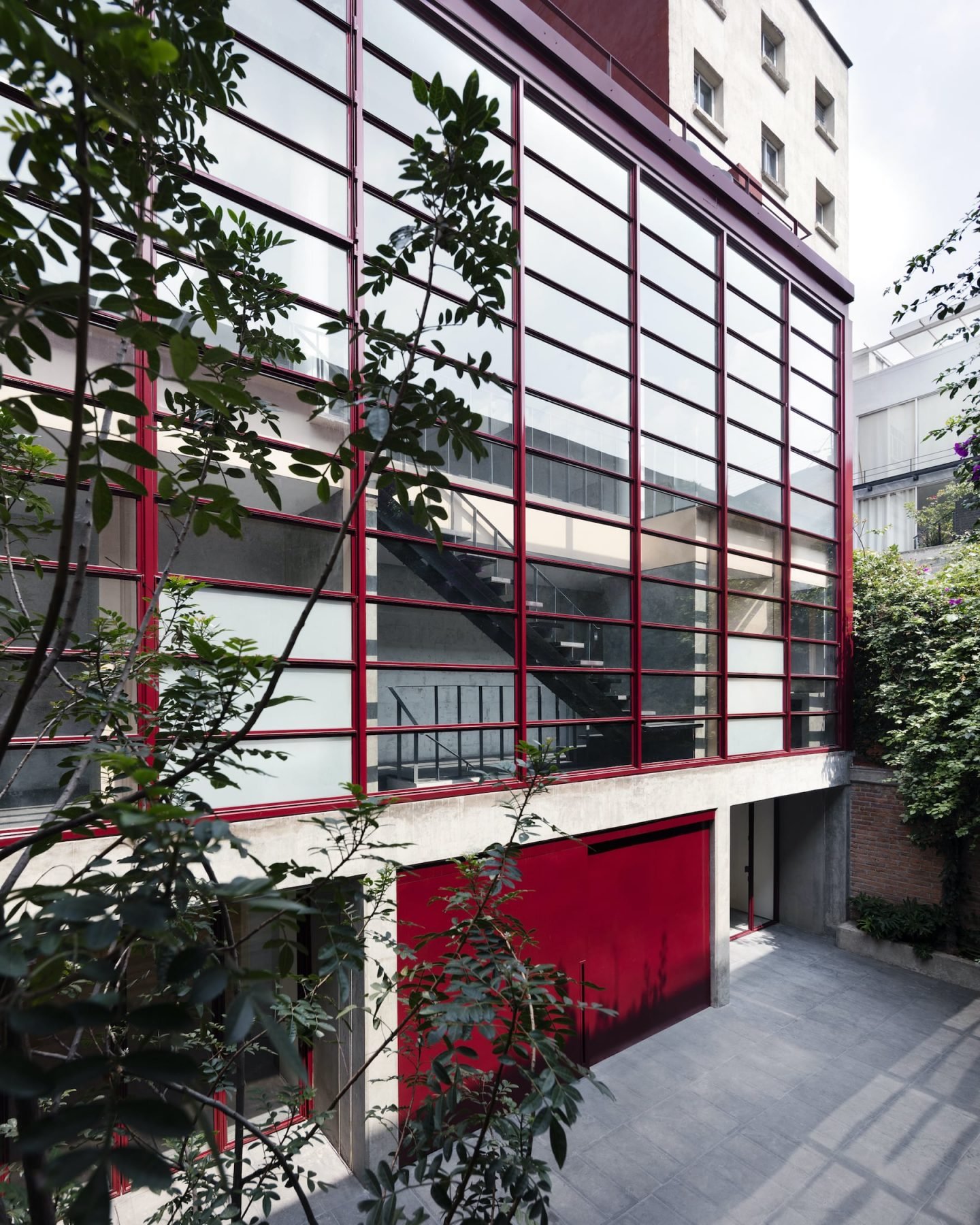 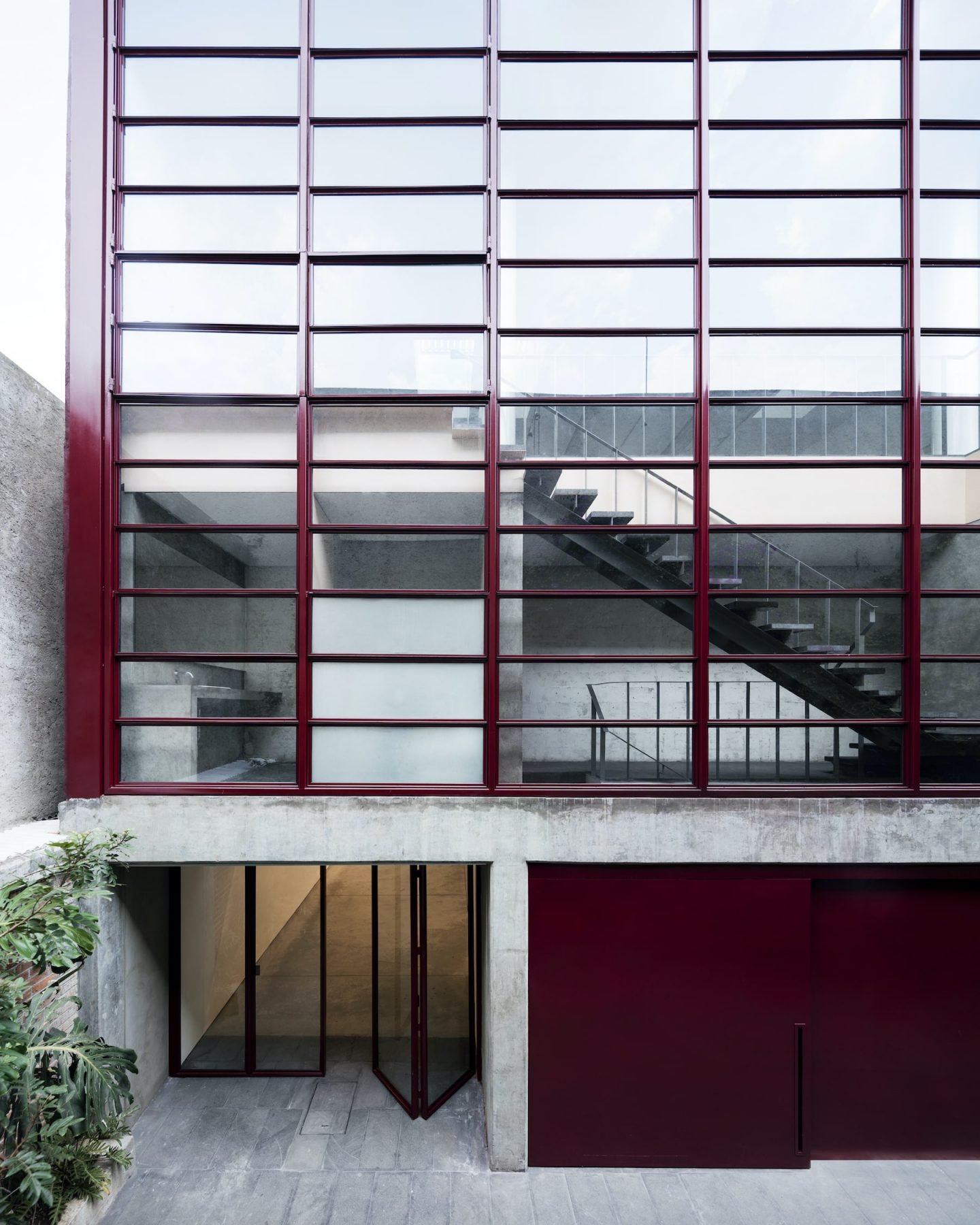 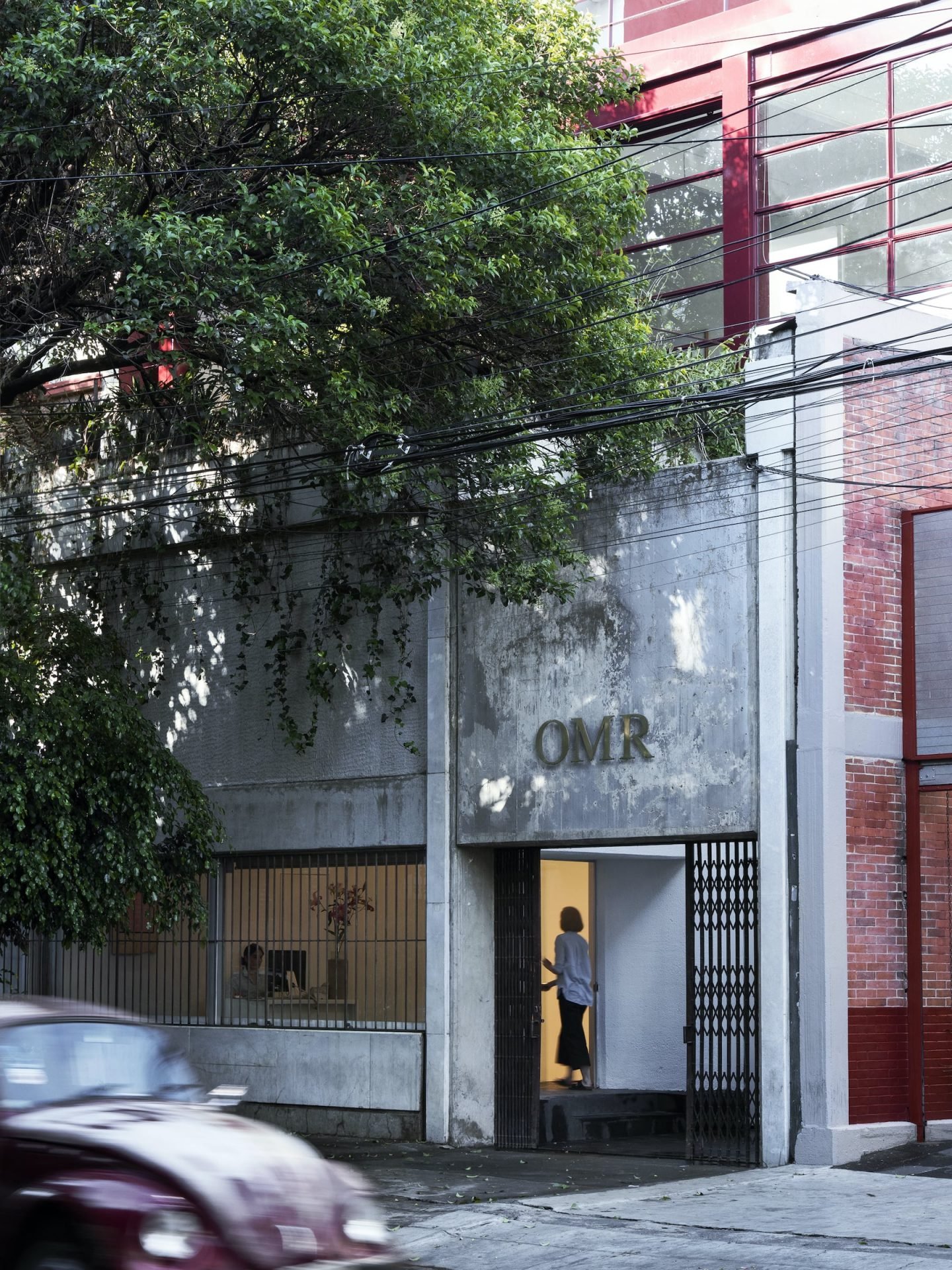 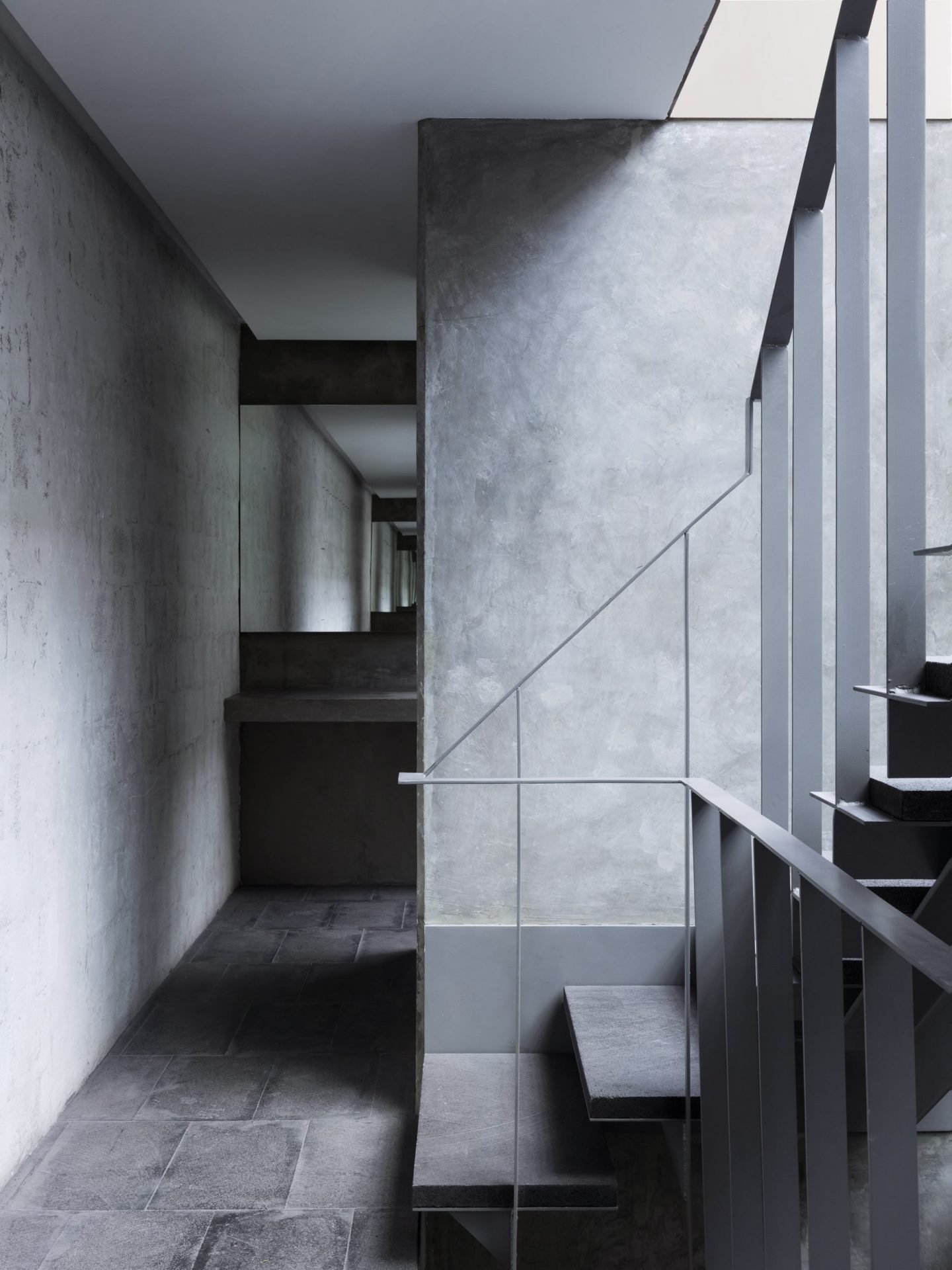 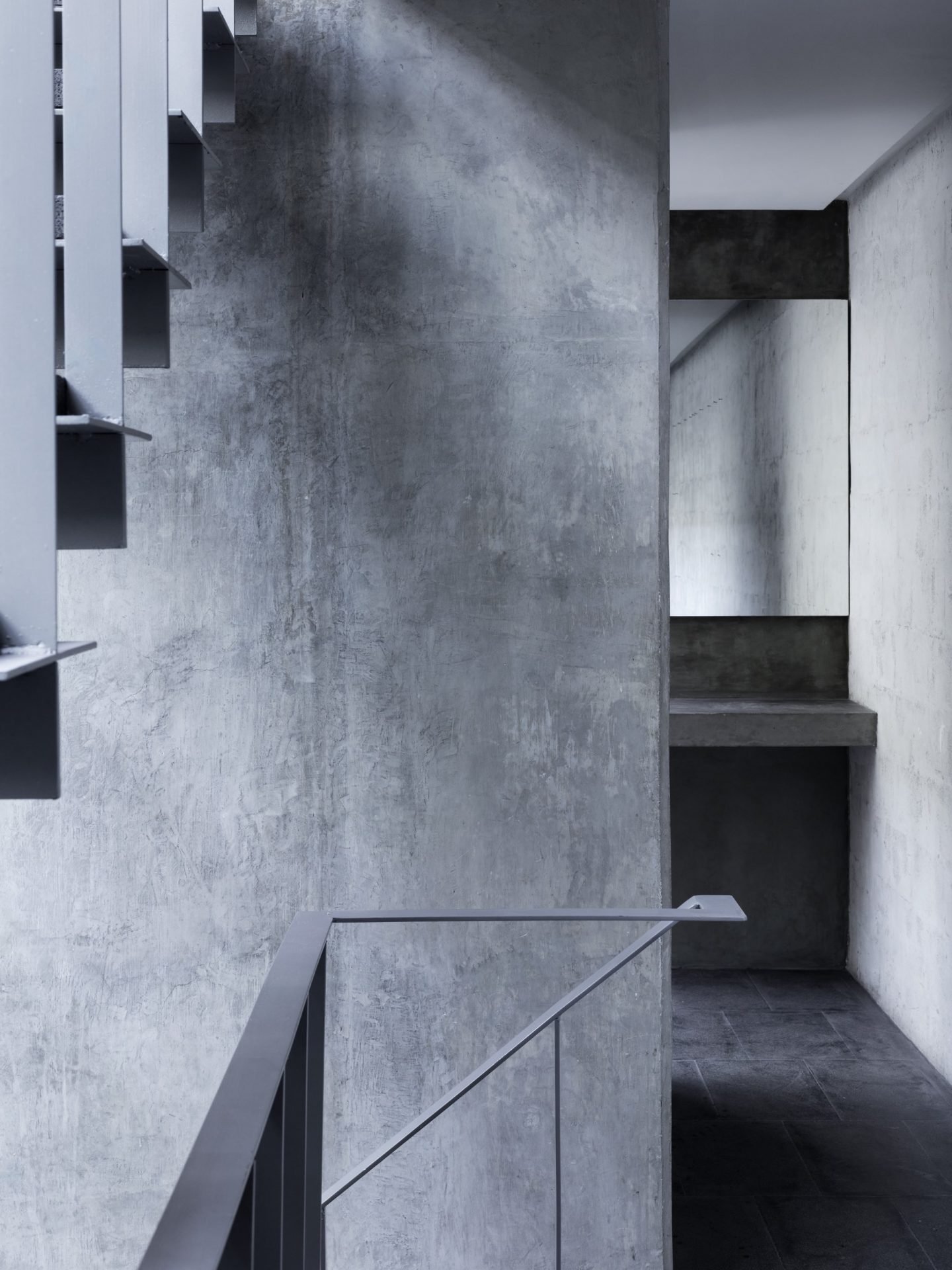 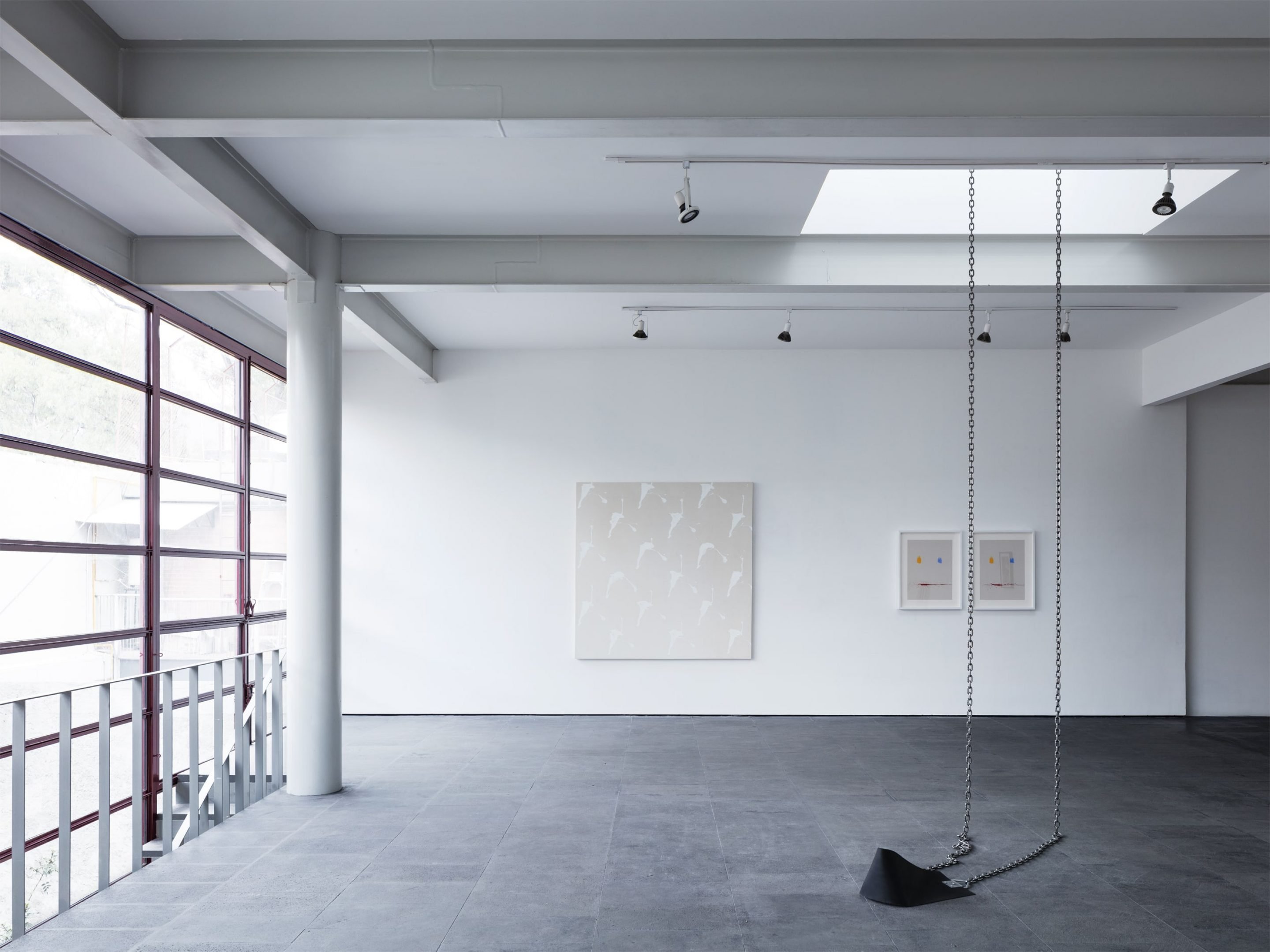 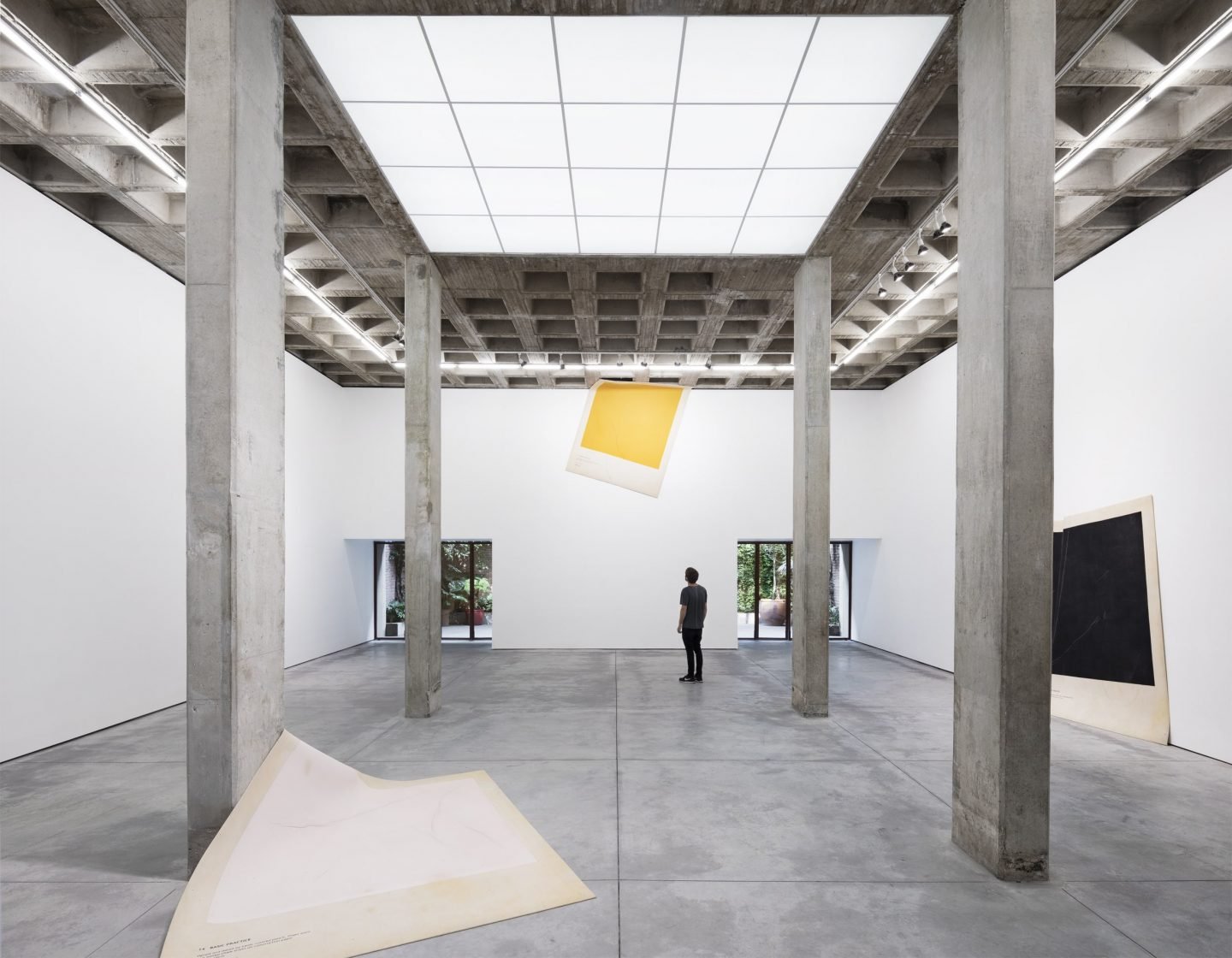 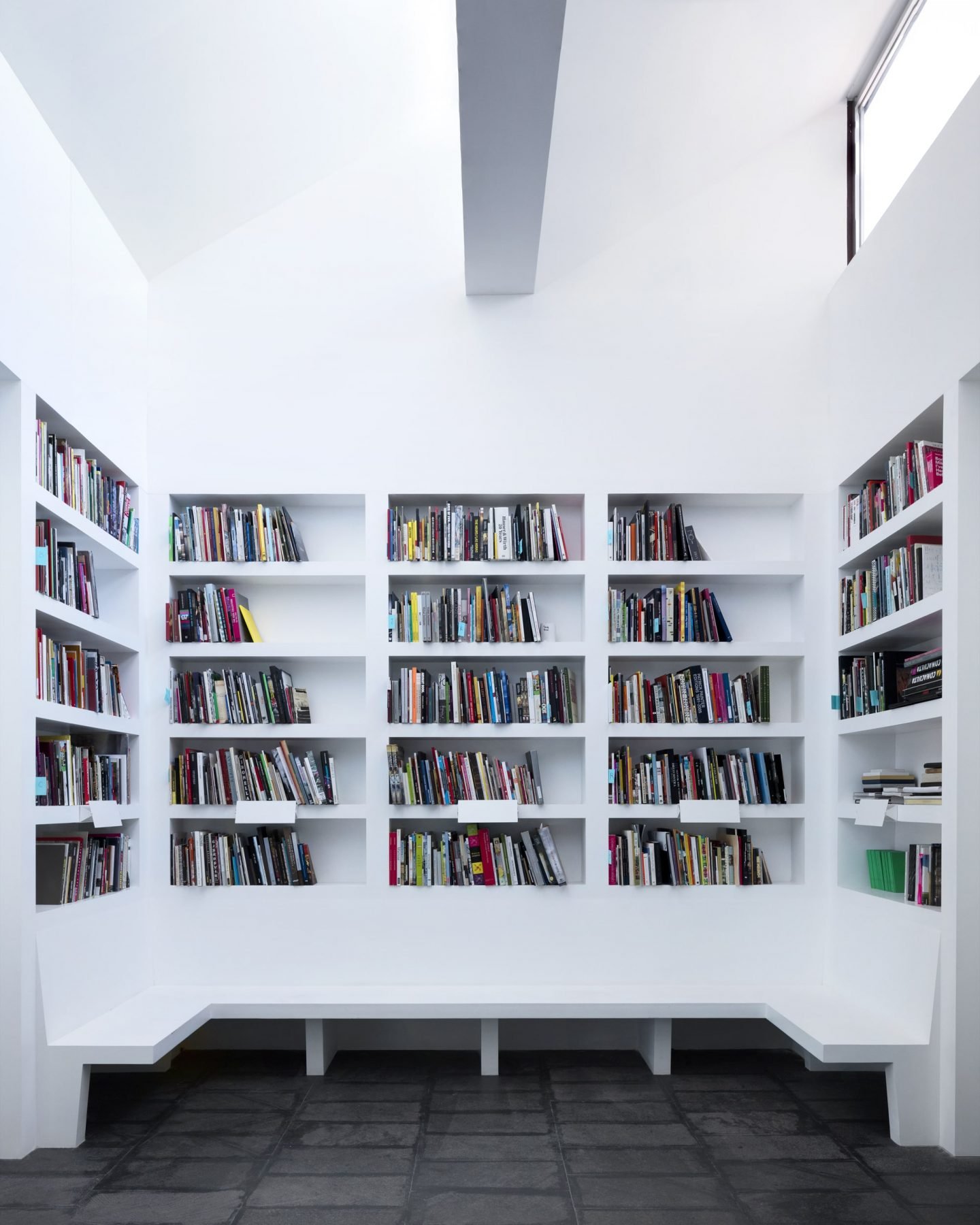 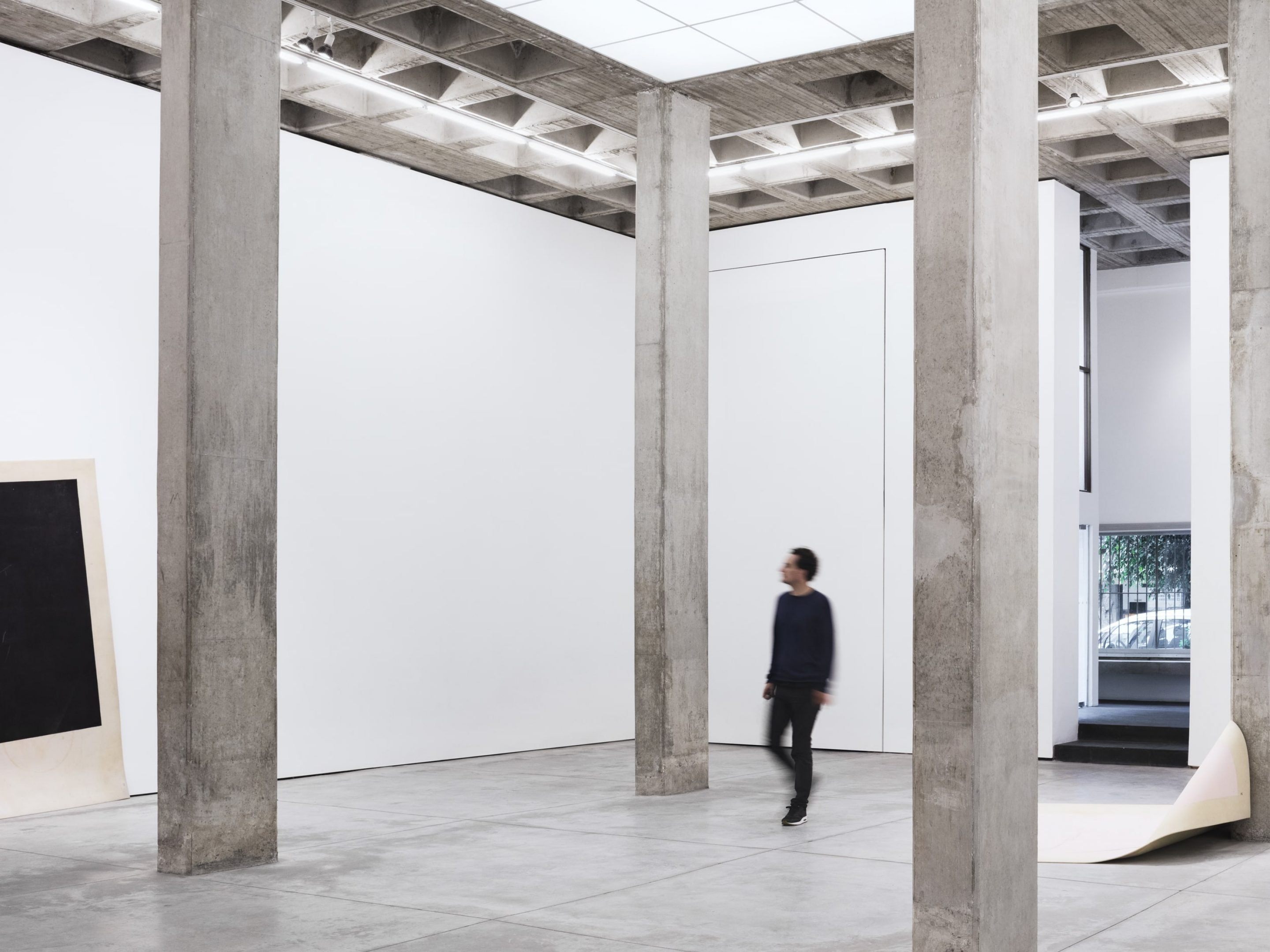 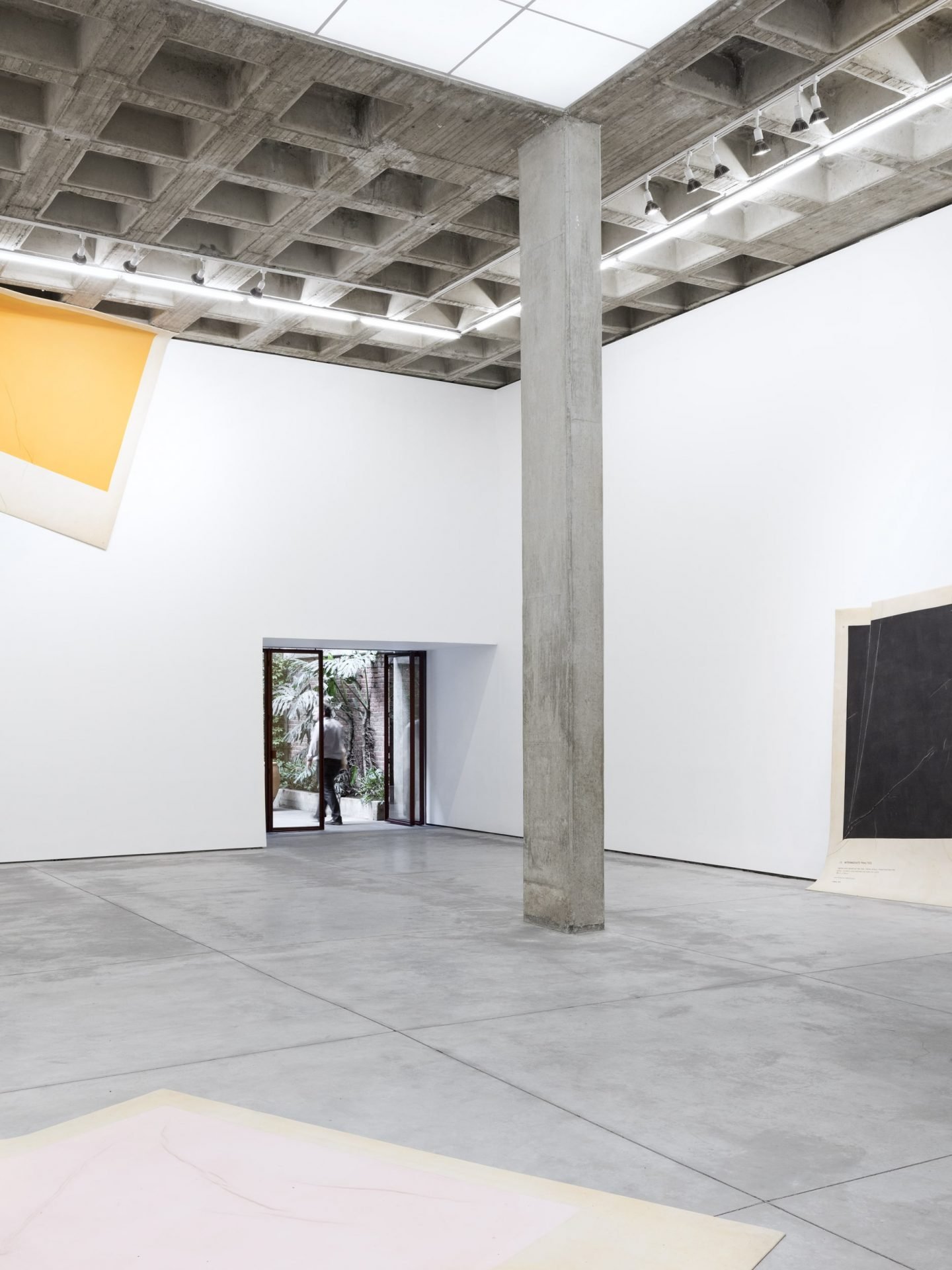 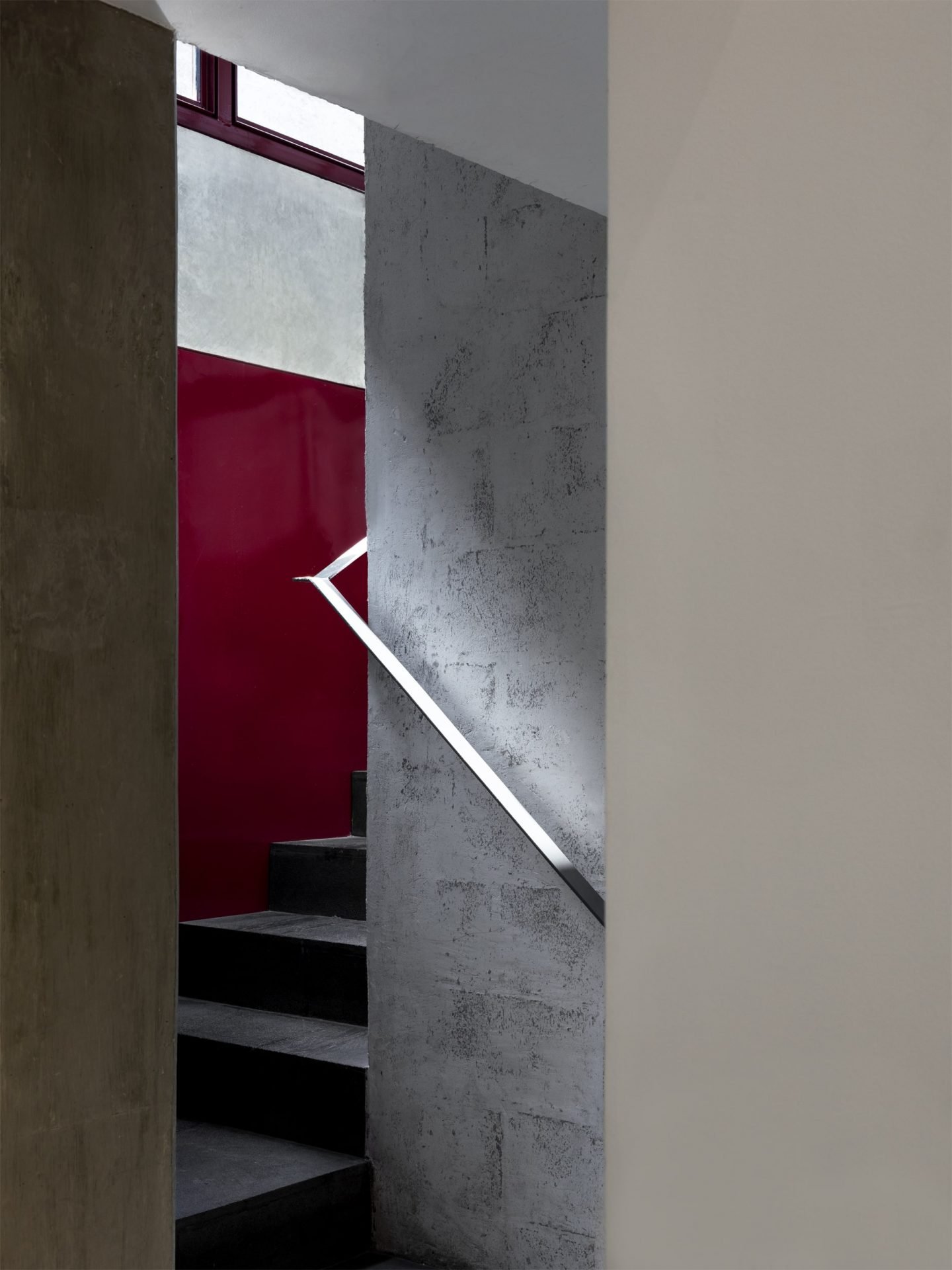 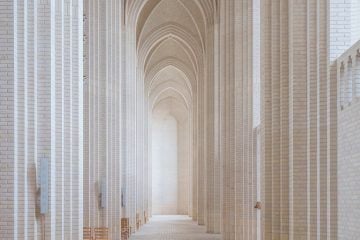 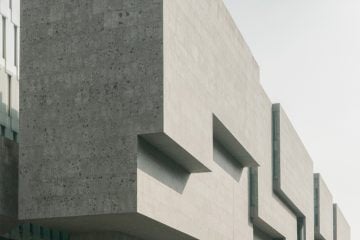 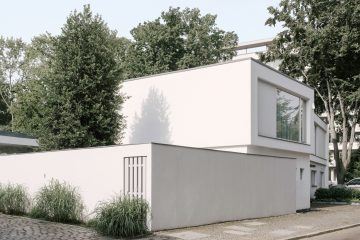 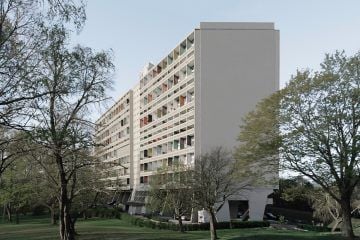