Also referred to as the ‘Berlin Unité d’Habitation’, ‘Le Corbusierhaus’ in Berlin’s Westend is a staggering example of Brutalist architecture; its exemplary form stands out distinctly from the surrounding topography of the nearby Grunewald Forest.

The building was designed in the mid 1950s by Charles-Édouard Jeanneret; the famed Swiss architect better known as Le Corbusier. Toward the tumultuous end of the Third Reich, the city of Berlin was heavily bombed—many buildings were destroyed during World War II, and many more were subsequently demolished during the 1950s and 1960s to make way for new roads, businesses, and residential projects. Berlin needed to be rebuilt as new; or by Modernist thinking, as a better and more innovative city. It was a time of radical design, where buildings arose that enjoy iconic status to this day—and ‘Le Corbusierhaus’ exemplifies this juncture. Following Hitler’s fall, a major housing crisis ensued; thus, a significant focus on social development projects was paramount to Berlin’s urban regeneration.

In the wake of Le Corbusier’s successful Unité d’Habitation housing concept in France, the architect was invited to design something similar in Berlin. The construction phase lasted from 1956 to 1958, and like many high-rise buildings from this era, the complex is made from prefabricated rough-cast concrete. 530 apartments are spread across multiple floors, containing anywhere from one to five rooms. The building’s colorful exterior was eccentric for its time, and whether your architectural preferences align with Brutalism or not, one cannot deny the cultural importance of this architectural gem of post-war Germany. For those interested in seeking out an afternoon of architecture and history, a trip to ‘Le Corbusierhaus’ is 20 minutes on the S-Bahn train from central Friedrichstraße. In 1995, the building was declared as a protected monument, and although most apartments are owner-occupied, the building is open for public viewing 24 hours a day. Guided tours can be booked through Förderverein Corbusierhaus Berlin, an organization dedicated to preserving the history of the building. 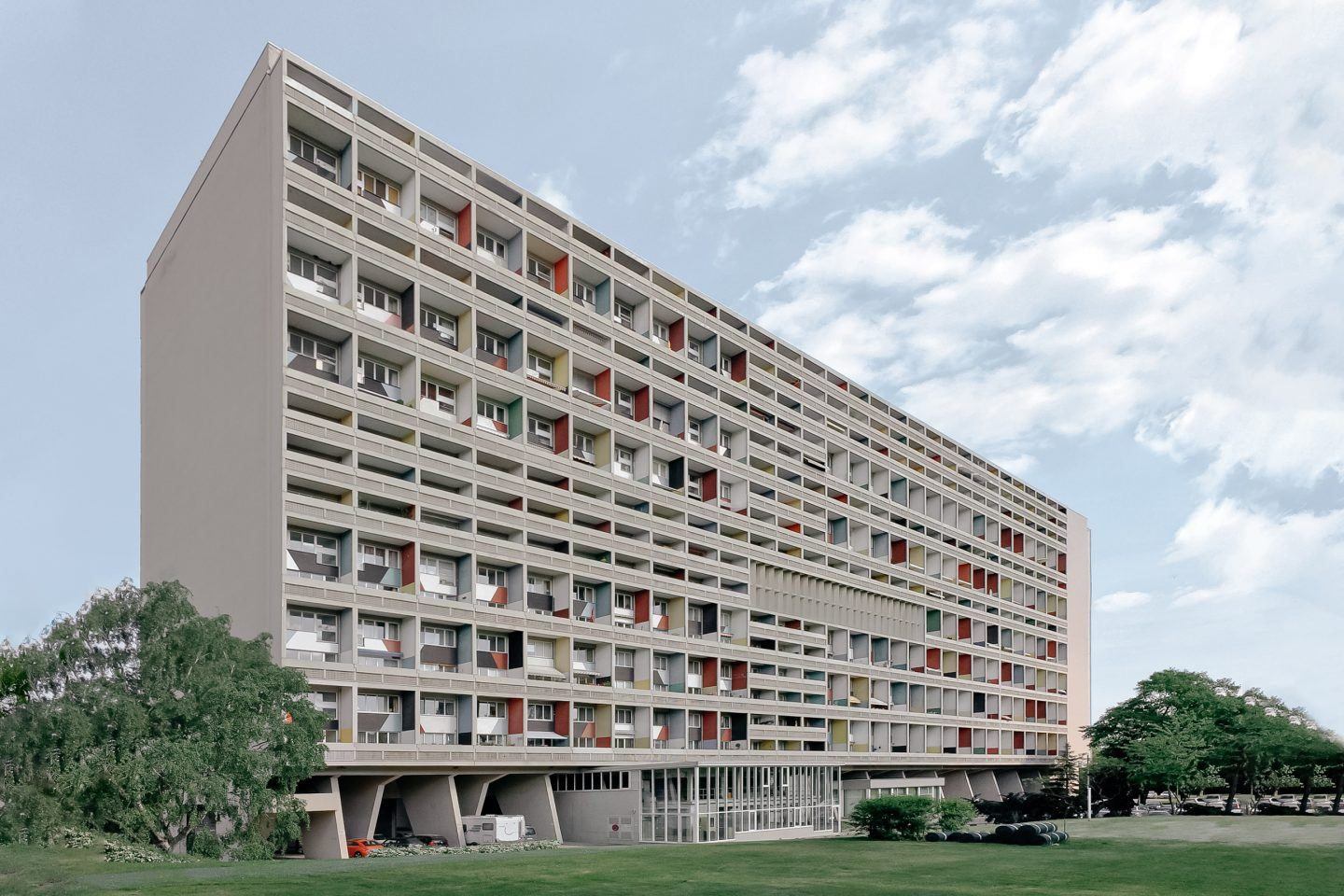 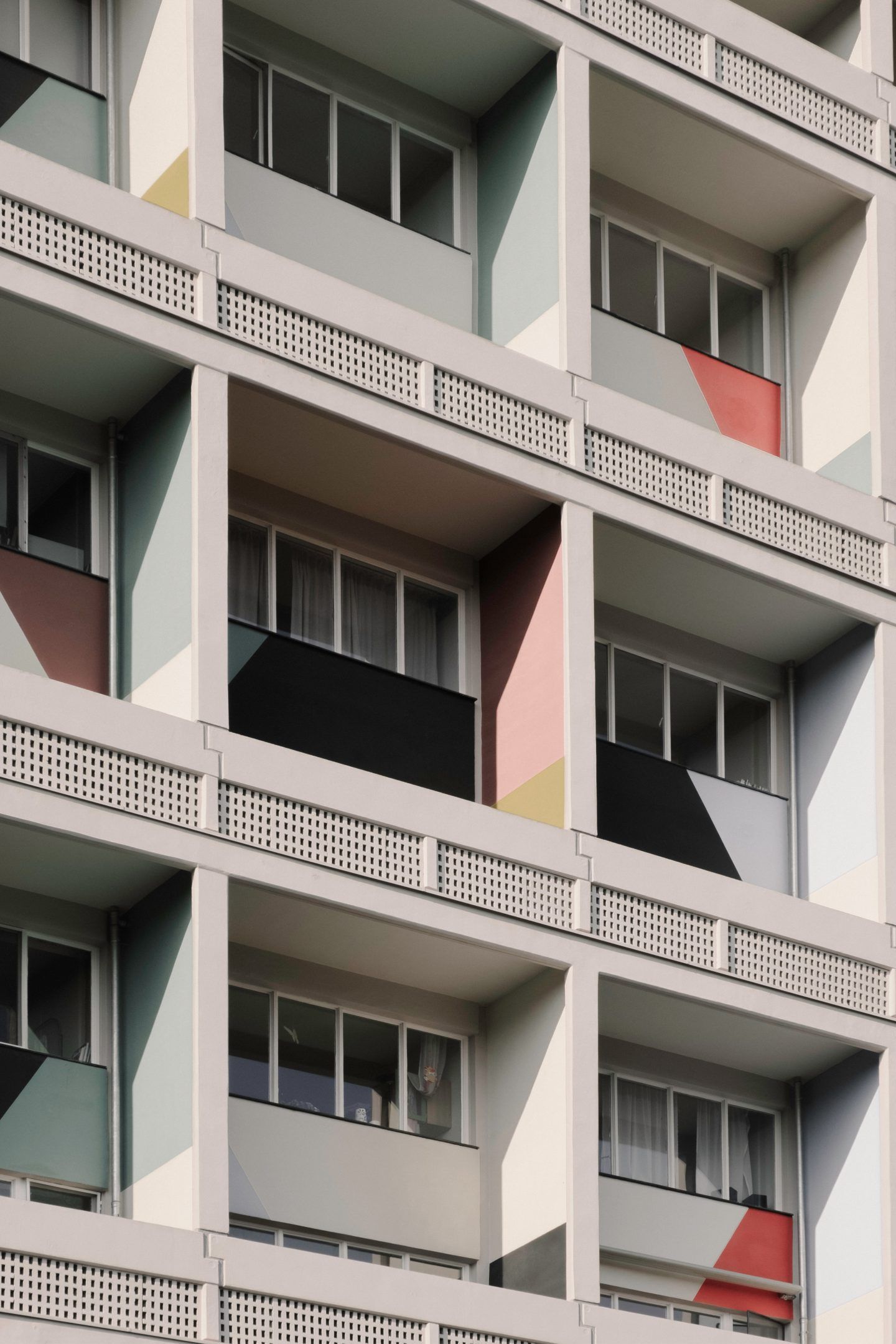 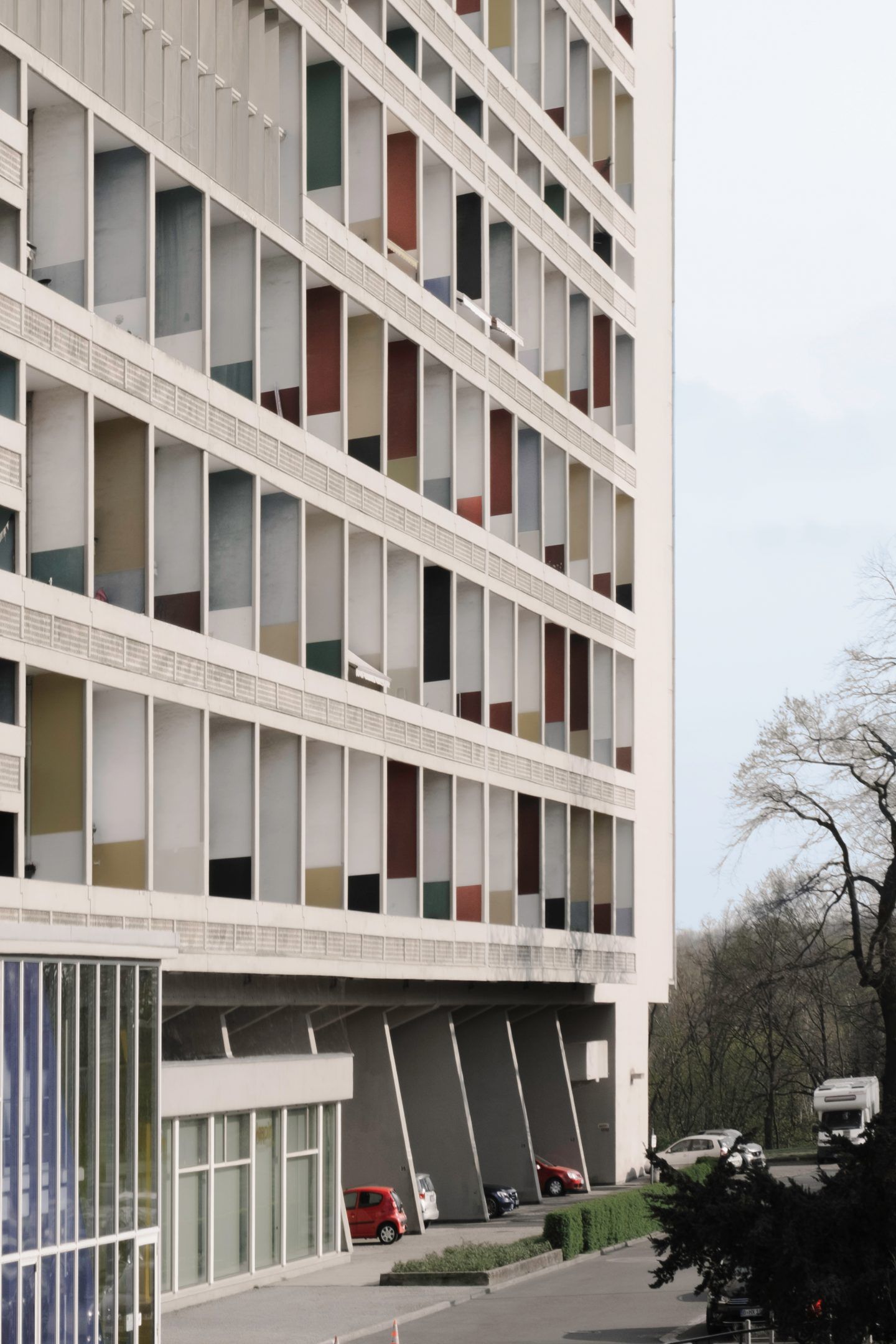 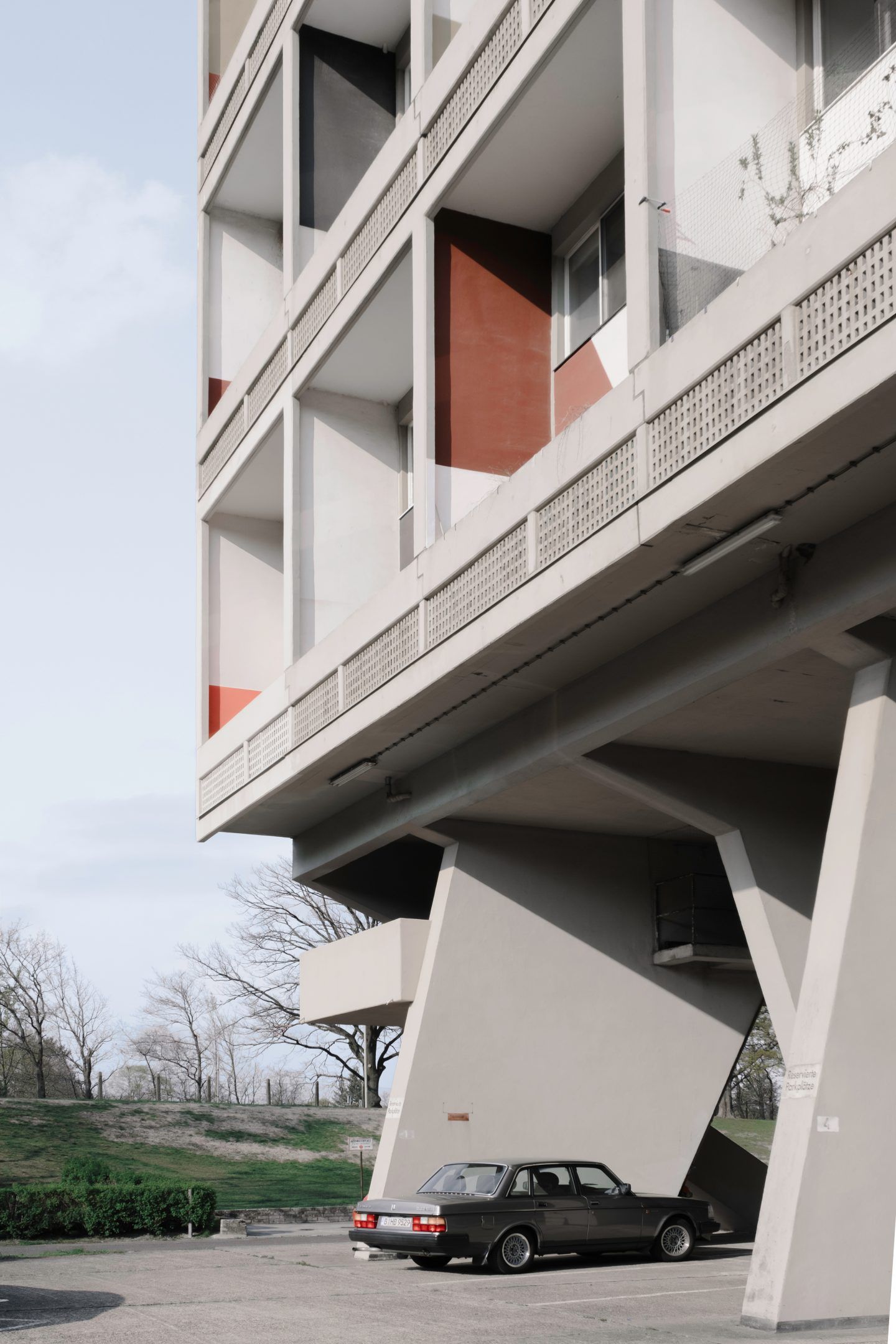 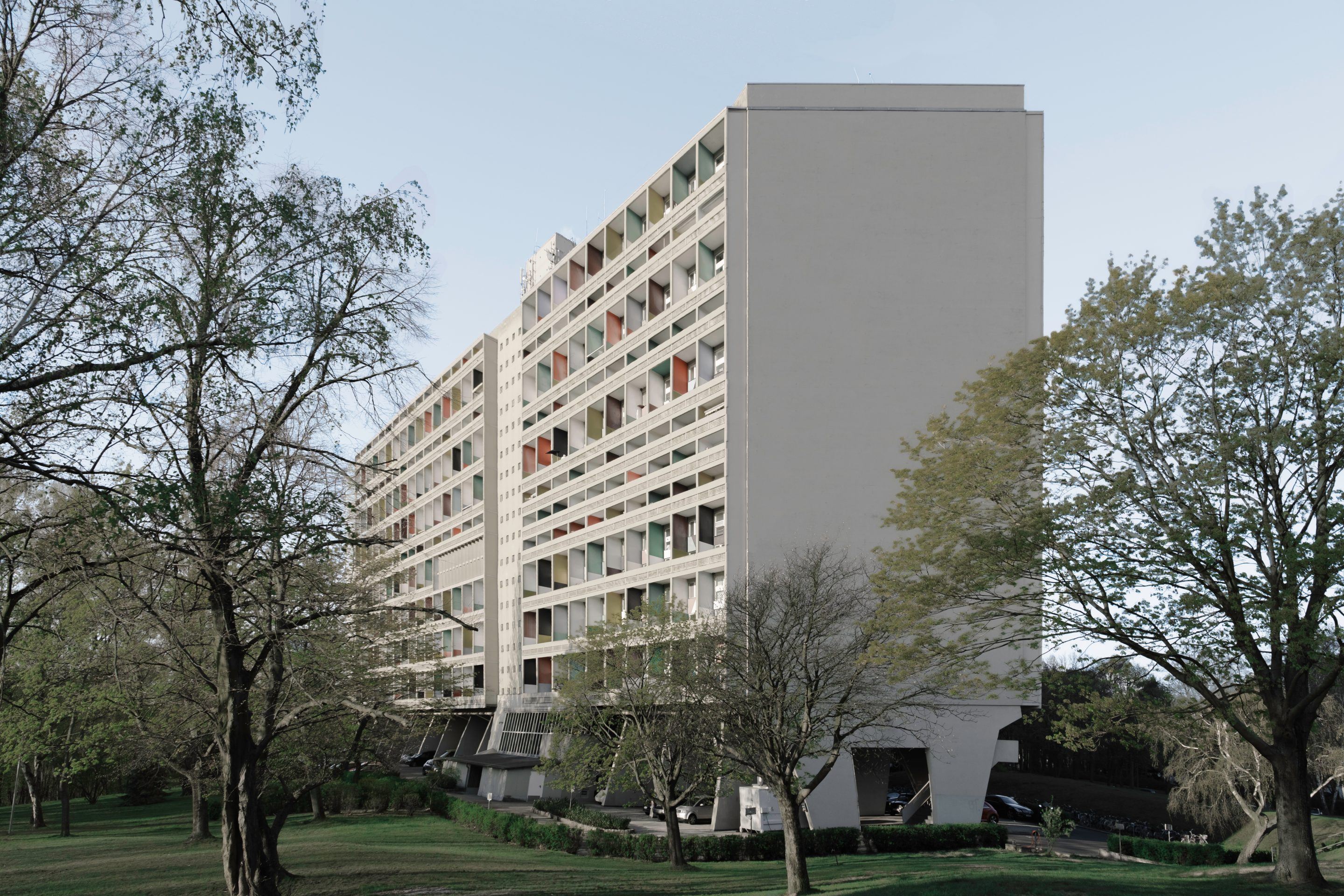 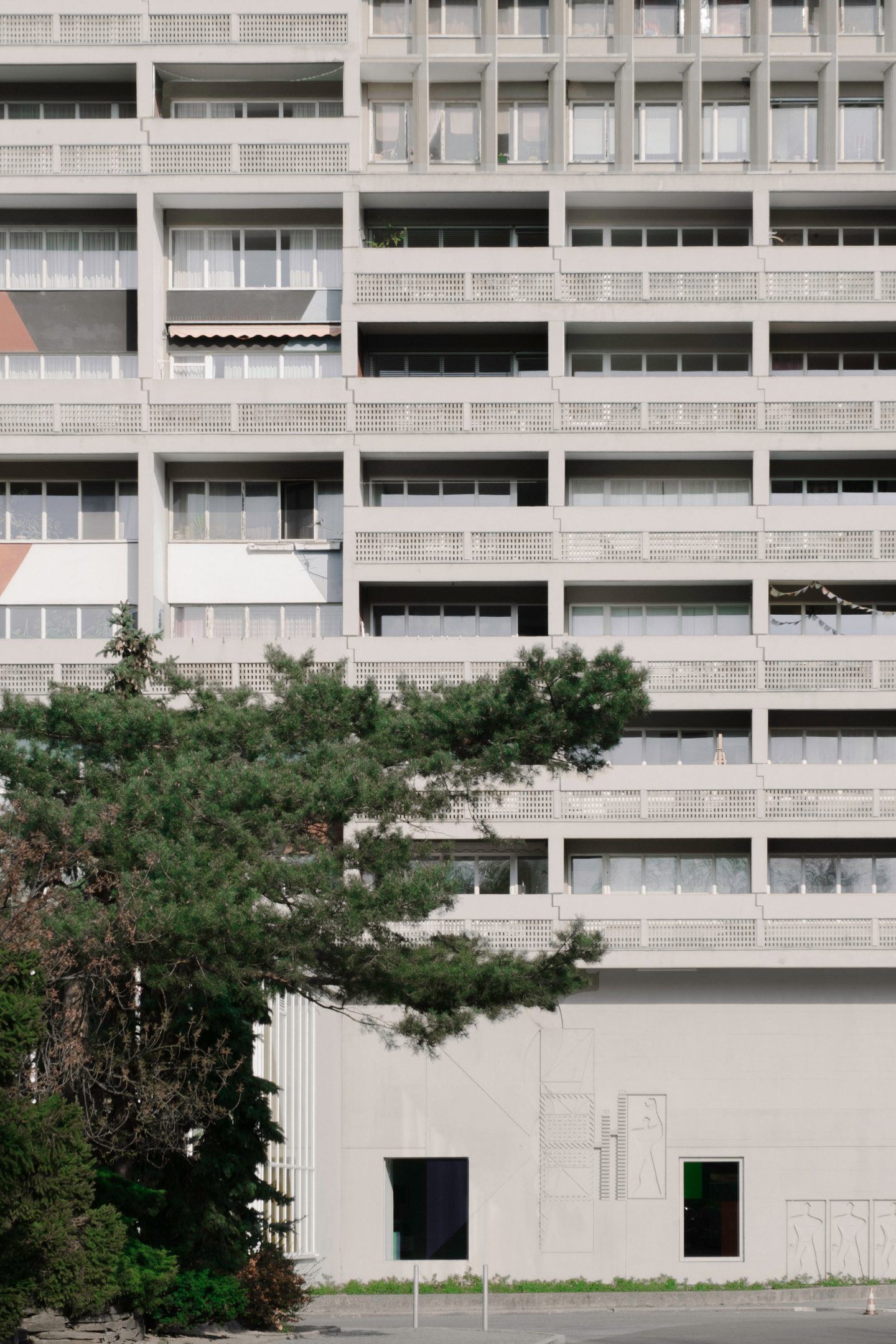 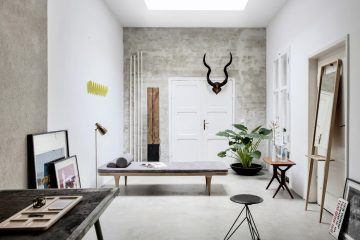 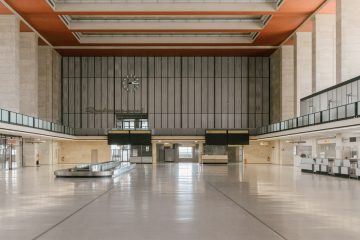 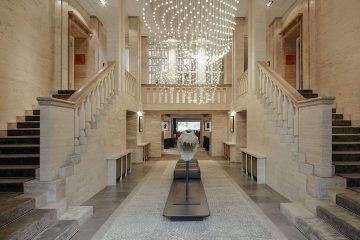 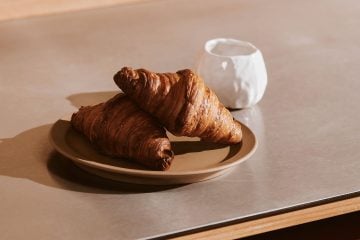 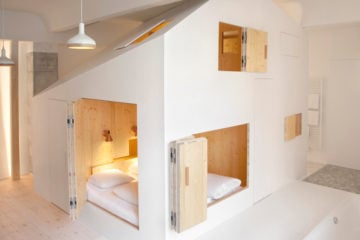