‘Ukkometso’ is a collaborative project by the Kainuu collective, based in Finland. They explores the place of mythology in contemporary Finnish society, inspired by the region of Kainuu, where the numerous folklore stories originate.

This photo series presents Aapo Huhta’s contribution to the project. Born in Haapajärvi, Huhta works to produce insights into personal narratives in Finland. In ‘Ukkometso’, alongside photographers Maria Gallen-Kallela, Helen Korpak and Juuso Westerlund, Huhta engages with the mythical history of the western side of the Finnish-Russian border. Once known as ‘Kalevala’, the heart of Finnish folklore stories, the region is now known as a place where east and west clash. The project ‘Ukkometso’ reimagines a bygone era of folklore in Kainuu. Huhta presents contemporary characters and still life imagery, interpreting new rituals and sacred spaces. His photographs also capture elements of the region’s vast wilderness that embody an innate quality of magic. The series harks back to a time when “the world was created out of the shells of gold and iron scaup eggs,” and Huhta leads a viewer to find evidence of the traditional stories still living within each frame. 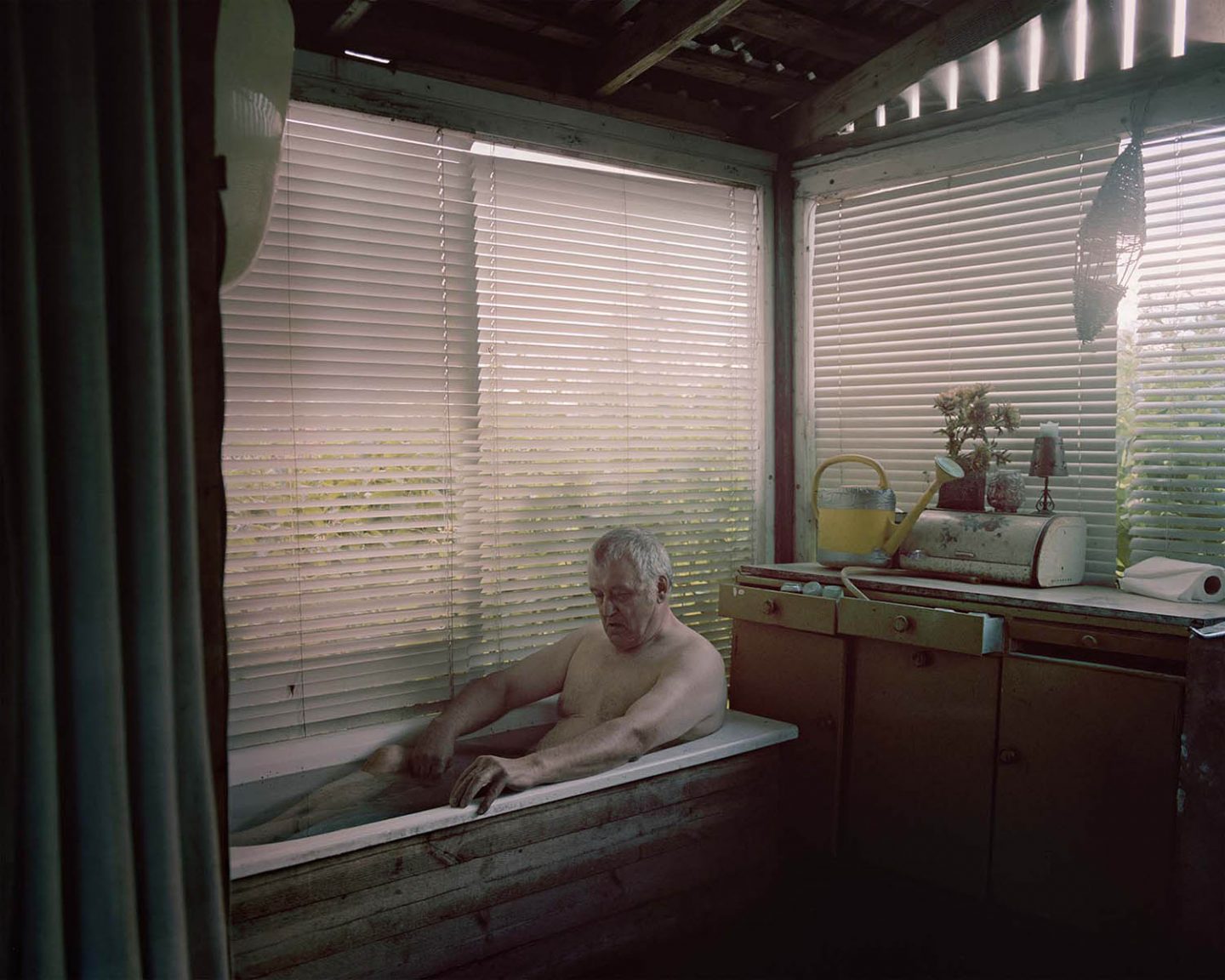 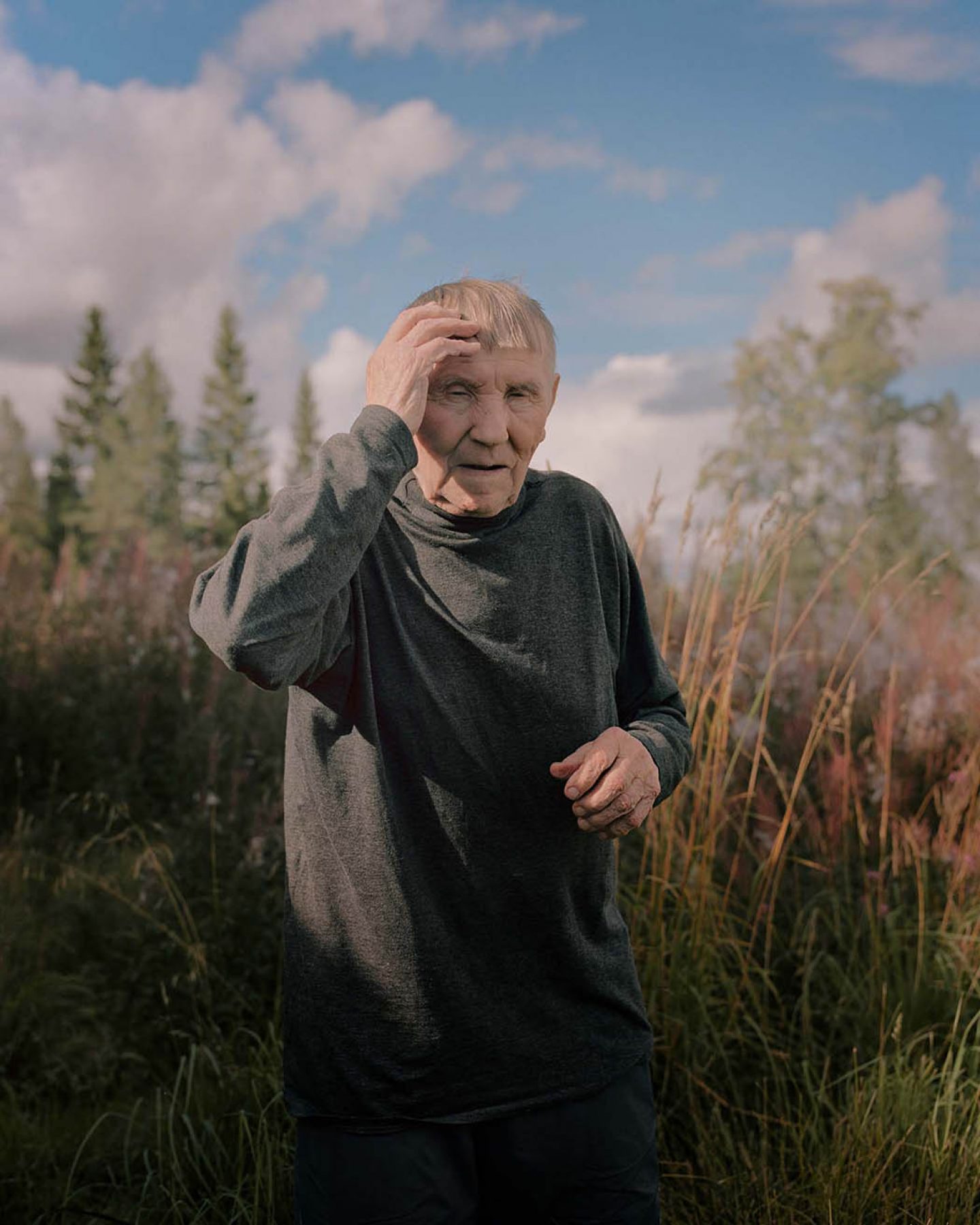 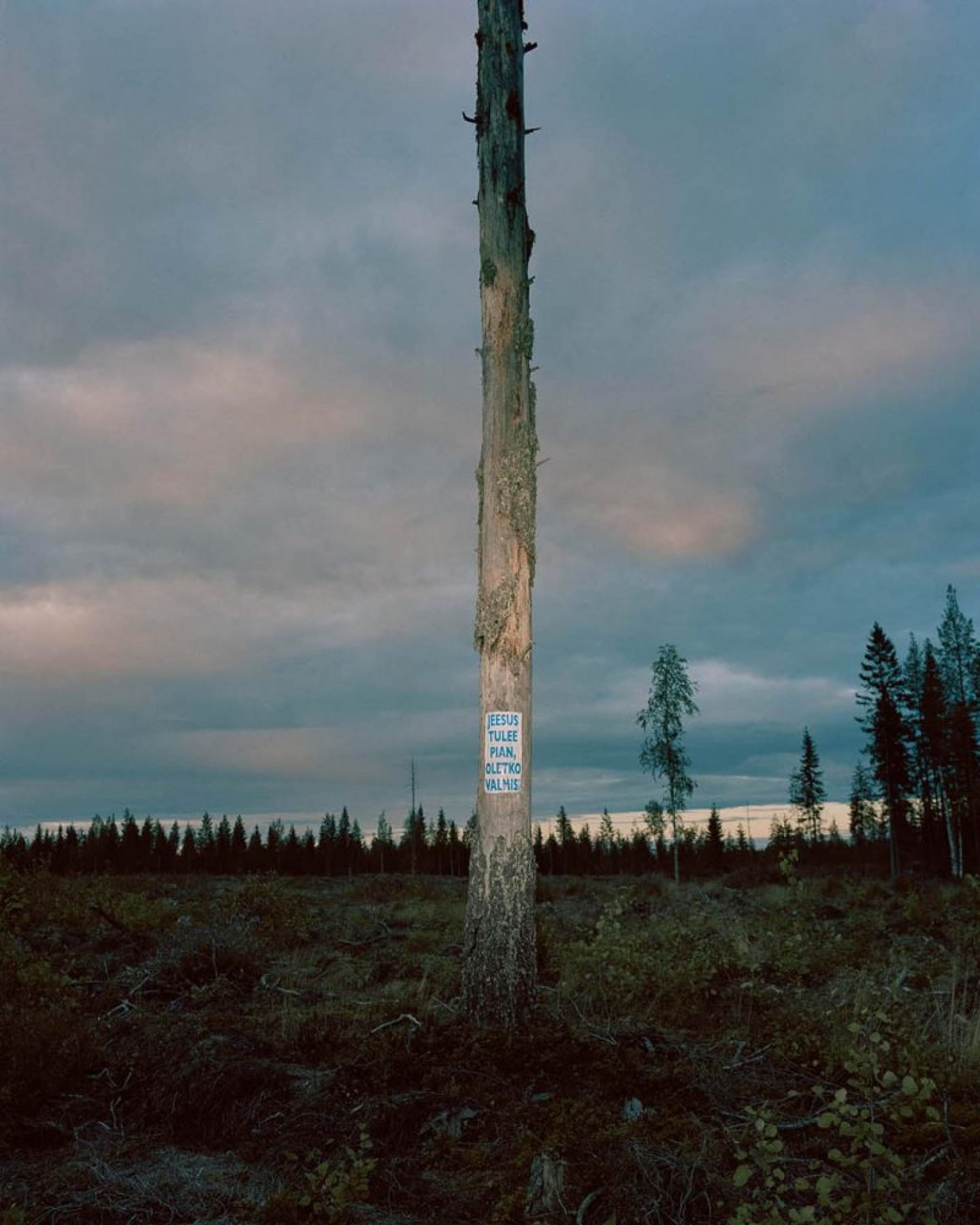 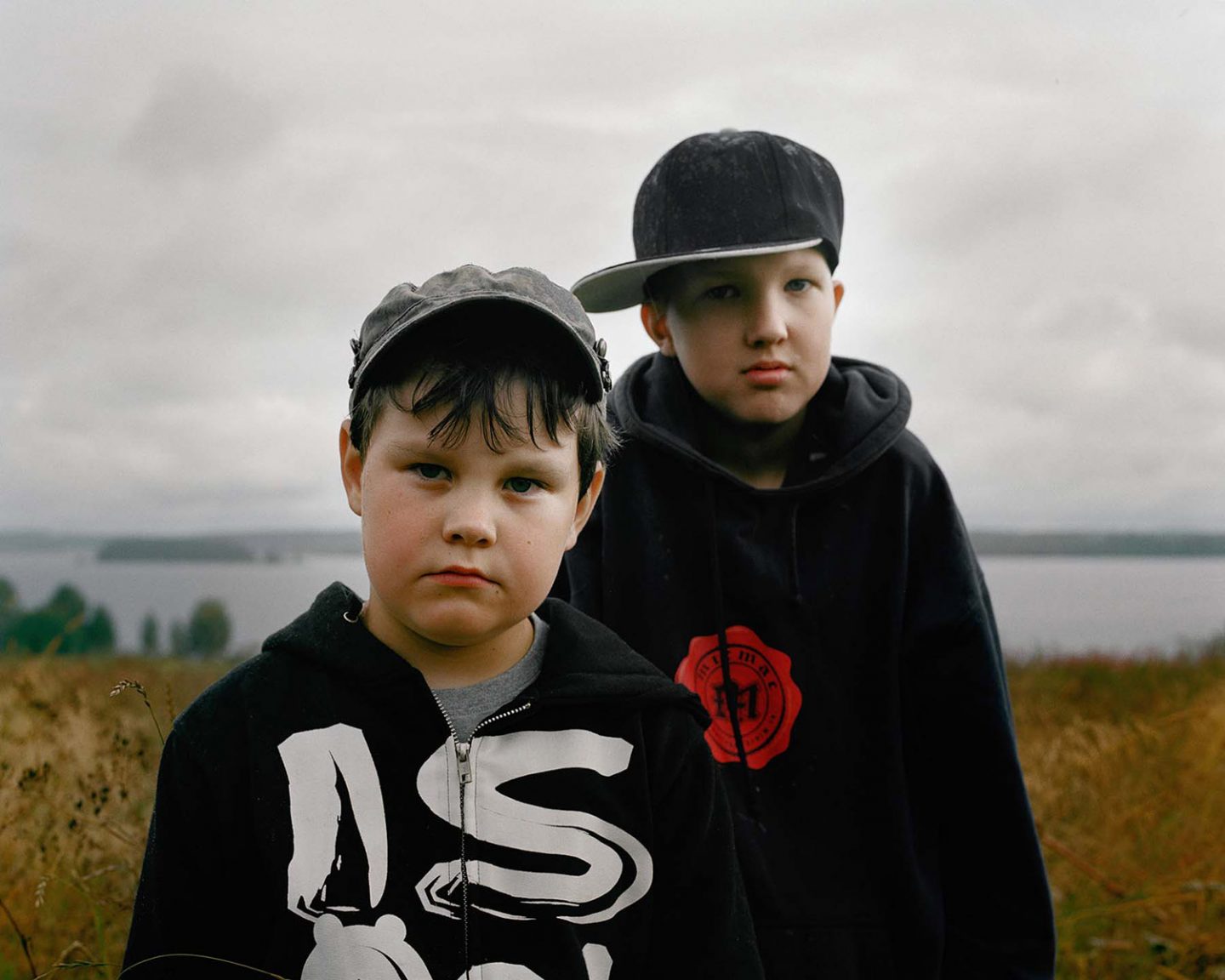 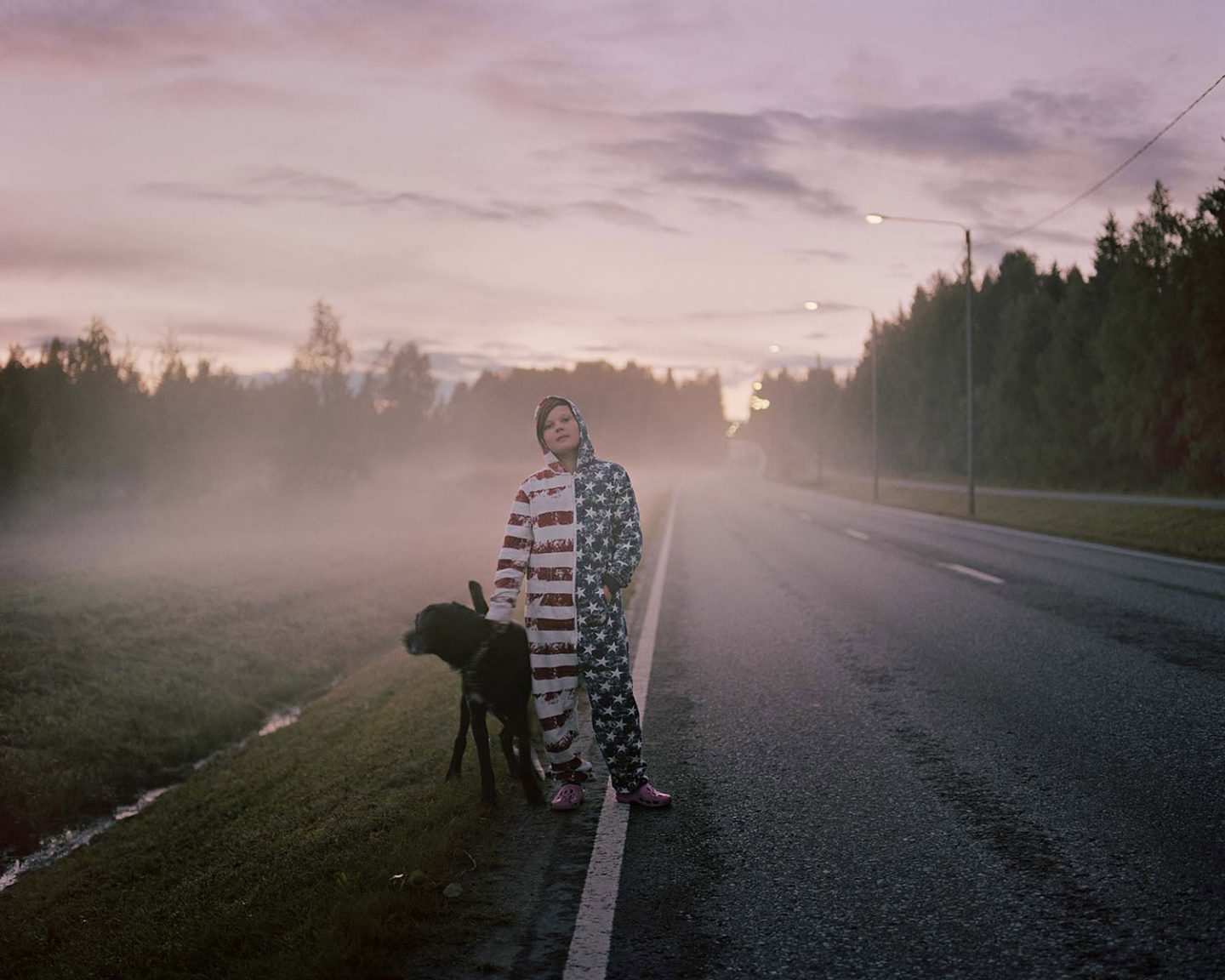 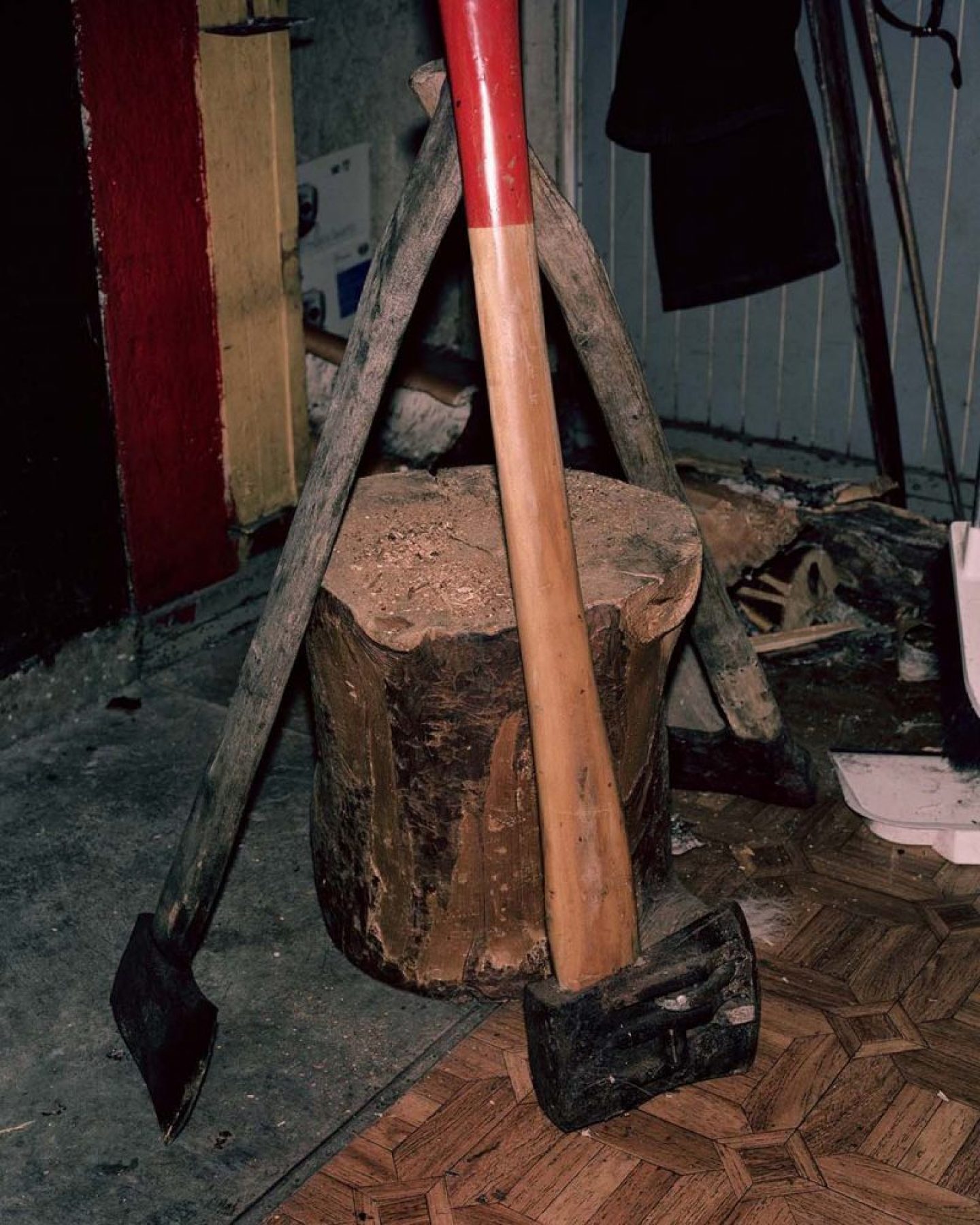 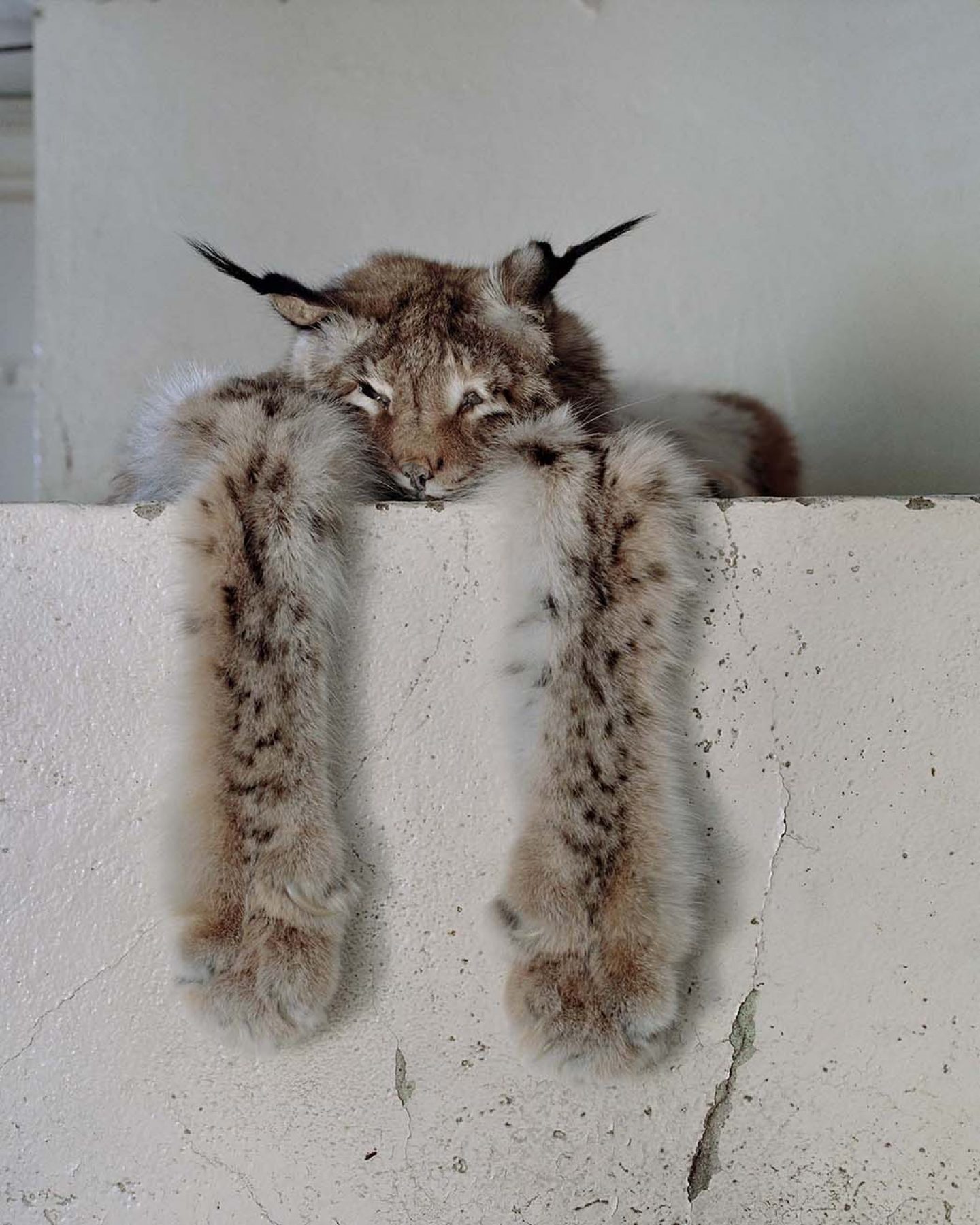 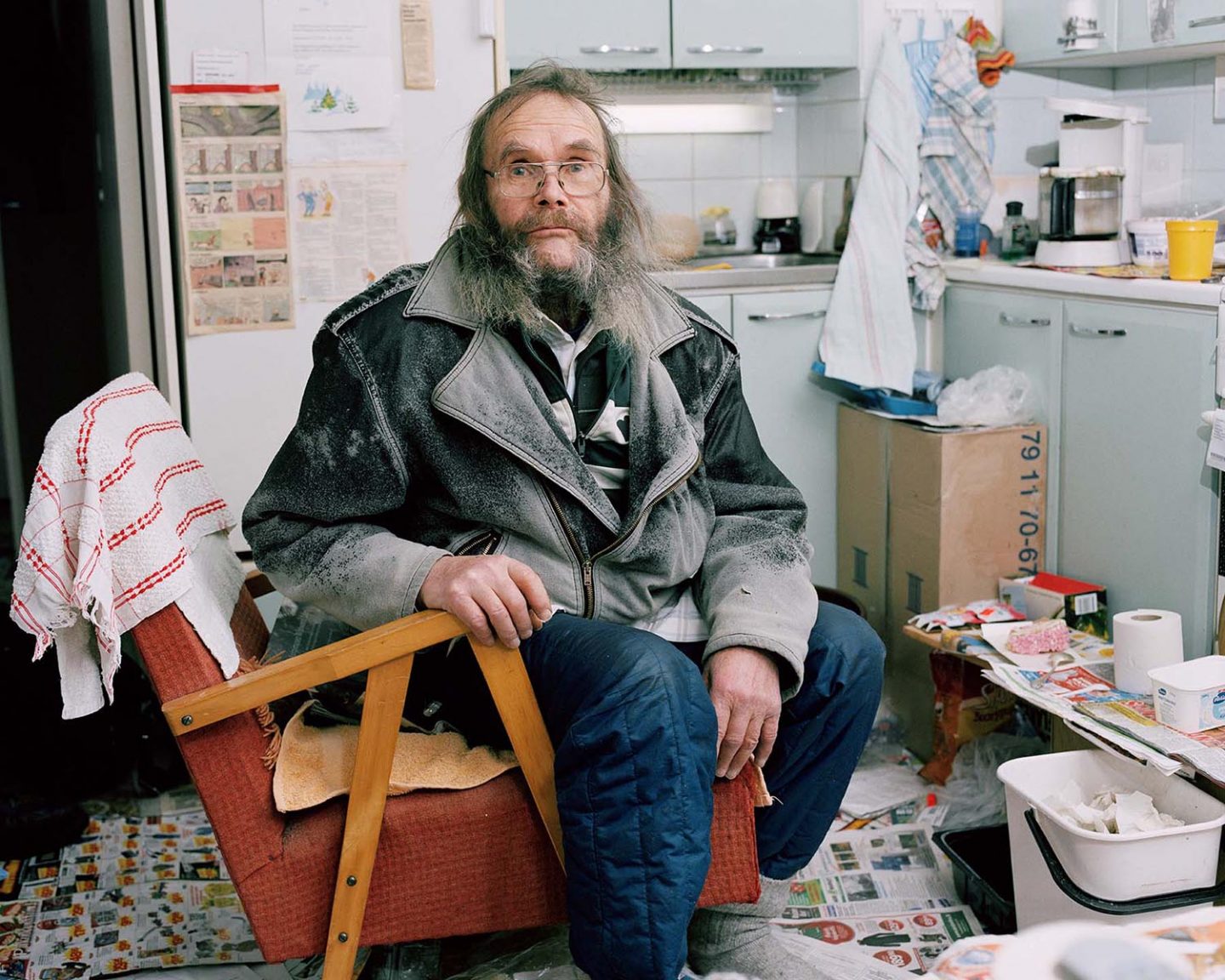 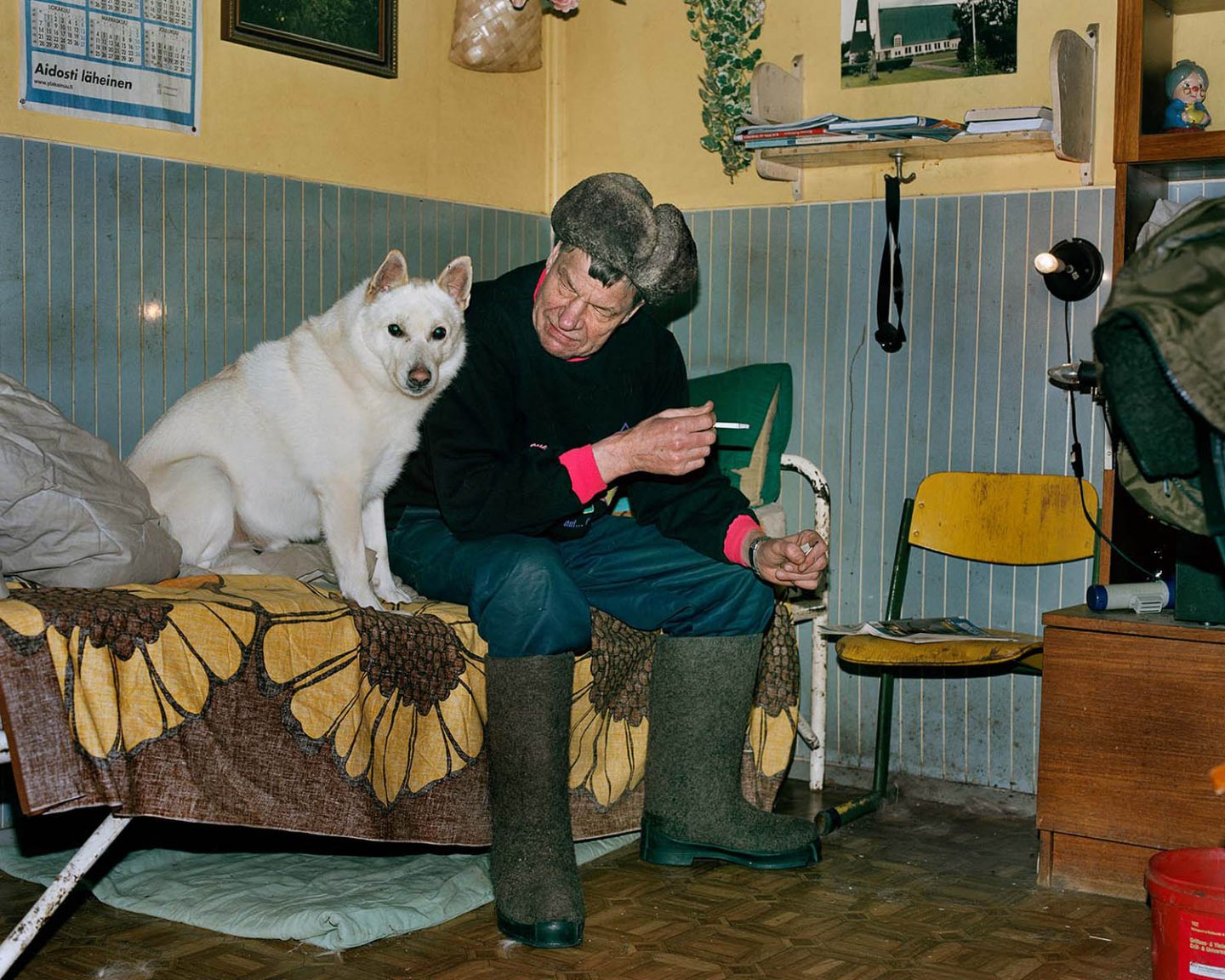 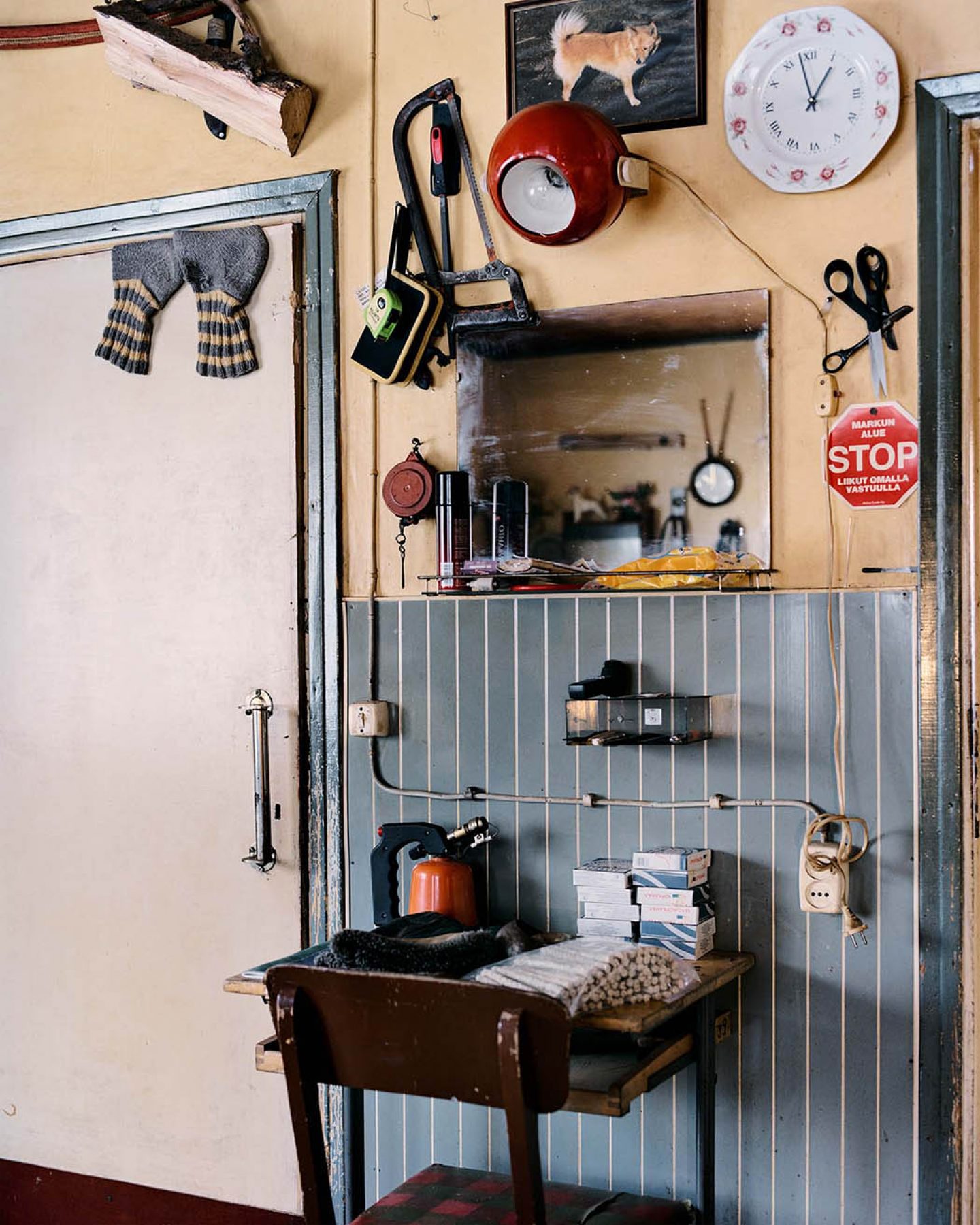 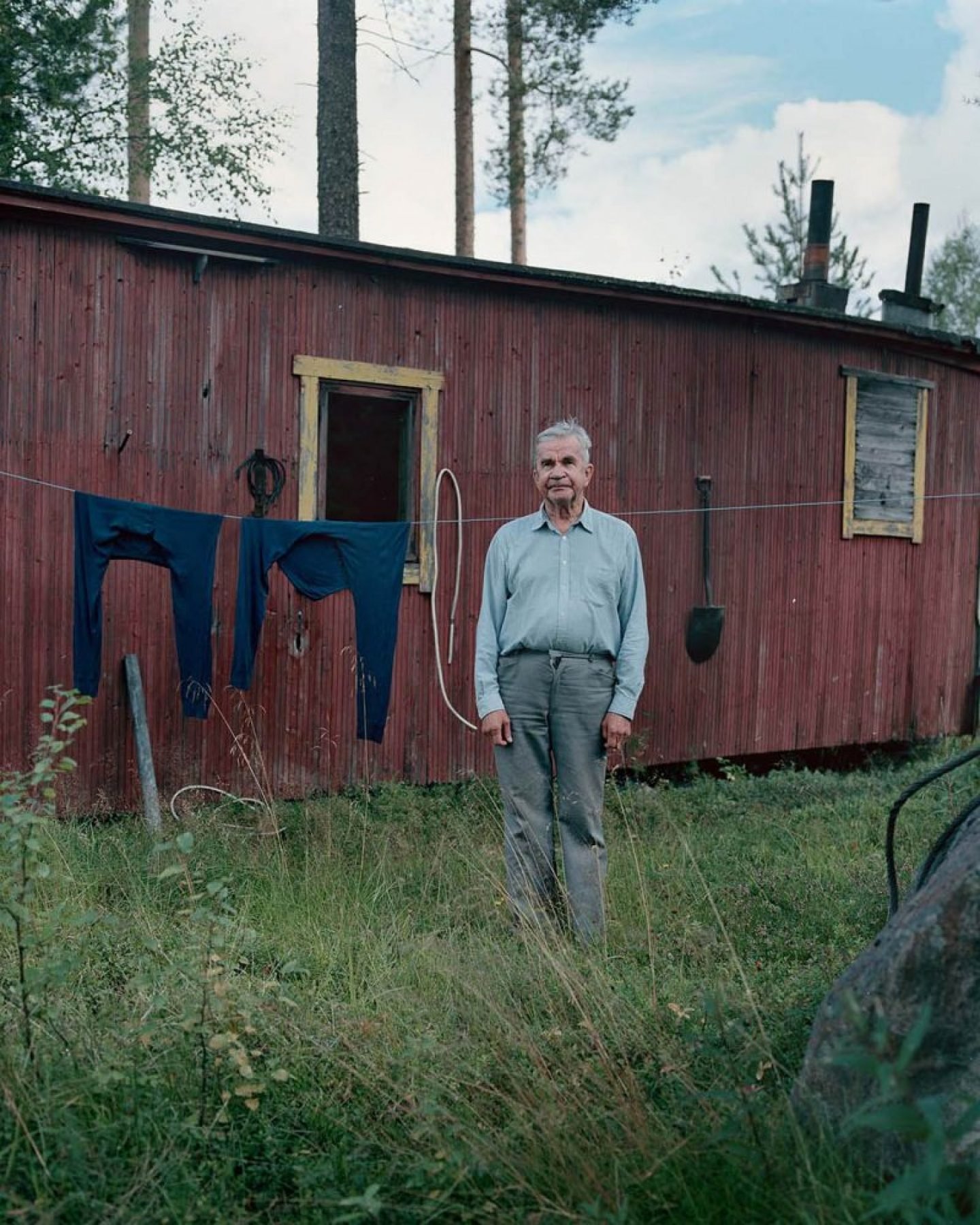 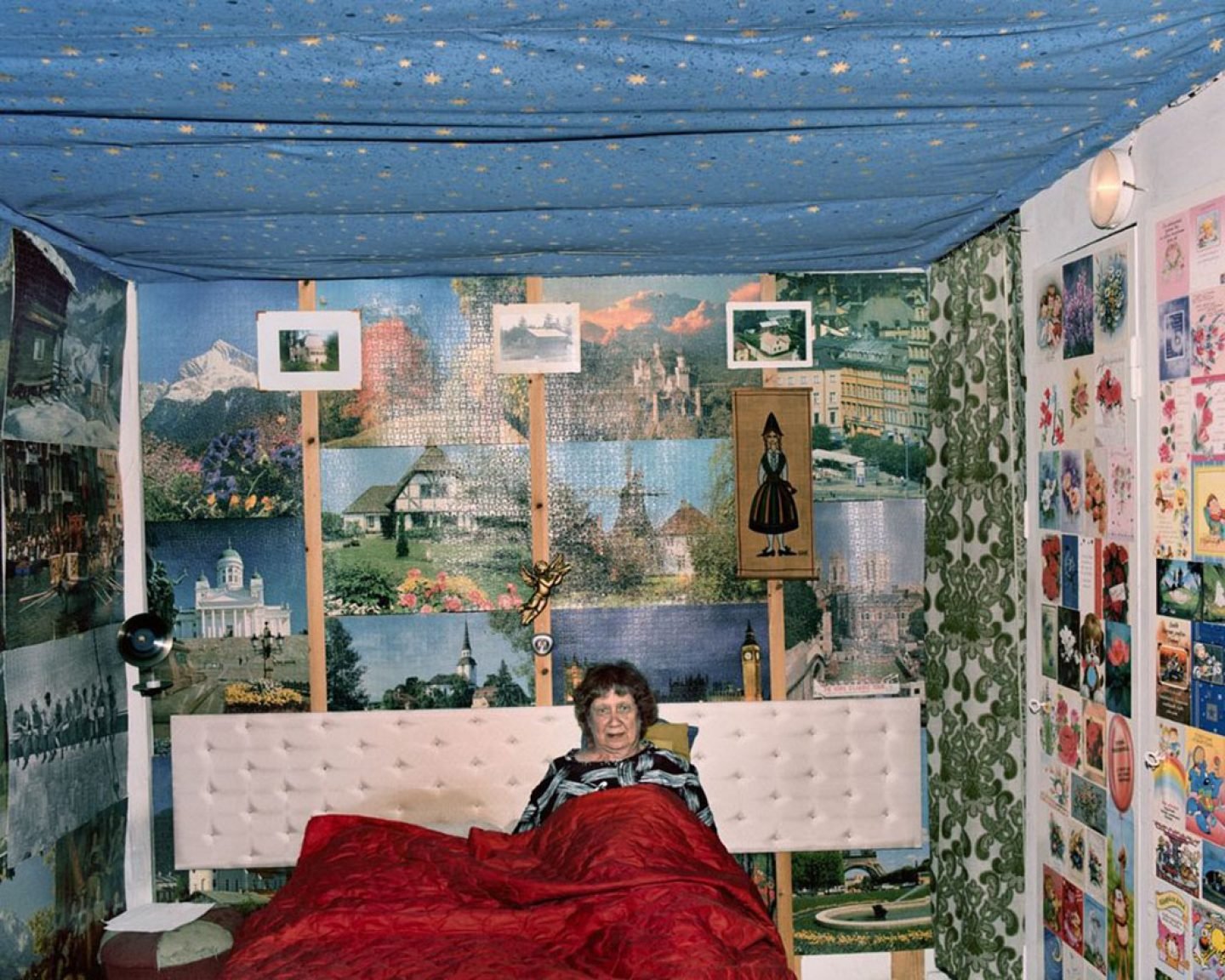 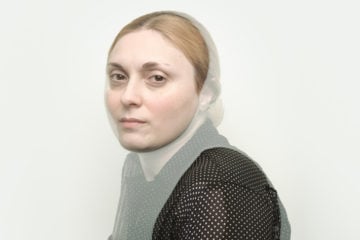 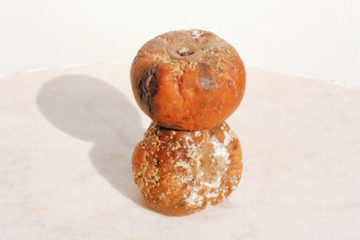 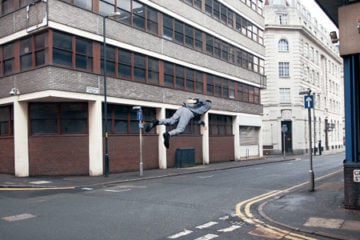 The Grey Suit by Stas Stankovskiy 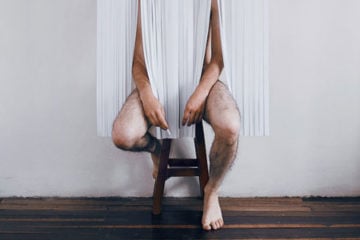 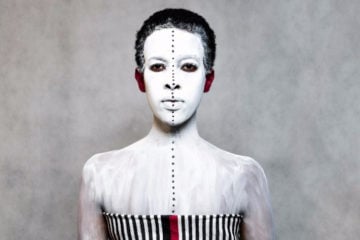 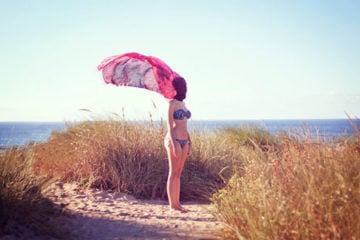 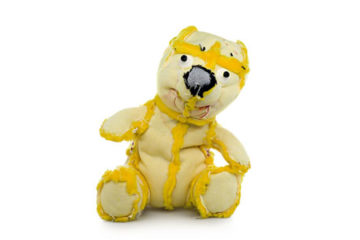 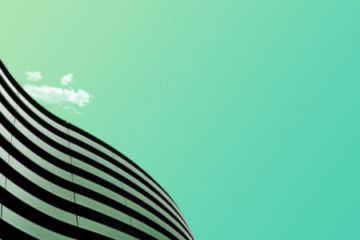