American photographer Justine Kurland’s series ‘Girl Pictures’ captures girls—as they walk, jump, and run—hurtling into the abyss of adolescence and the freedom it promises.

Kurland began the series whilst studying at Yale, and between 1997 and 2002 embarked on innumerable road trips across America to find, and photograph, the subjects of her ‘Girl Pictures’. These road trips were always undertaken alone, and the women she photographed she scouted from whichever town she landed in, leaving them behind when she moved on to her next location. When viewing Kurland’s work with this knowledge, her work becomes increasingly unsettling. Her subjects seem so candid, her photographs so intimate. She cast all of her characters as children on the brink of runaway, the 69 photographs move between morbid and romantic swiftly, but never without an ominous feeling looming just beyond the frame. Equally gritty as they are sublime, one cannot help but see the influence of Kurland on current female photographers, the coven of Petra Collins amongst others, whose work centers around the reality of being a young woman. 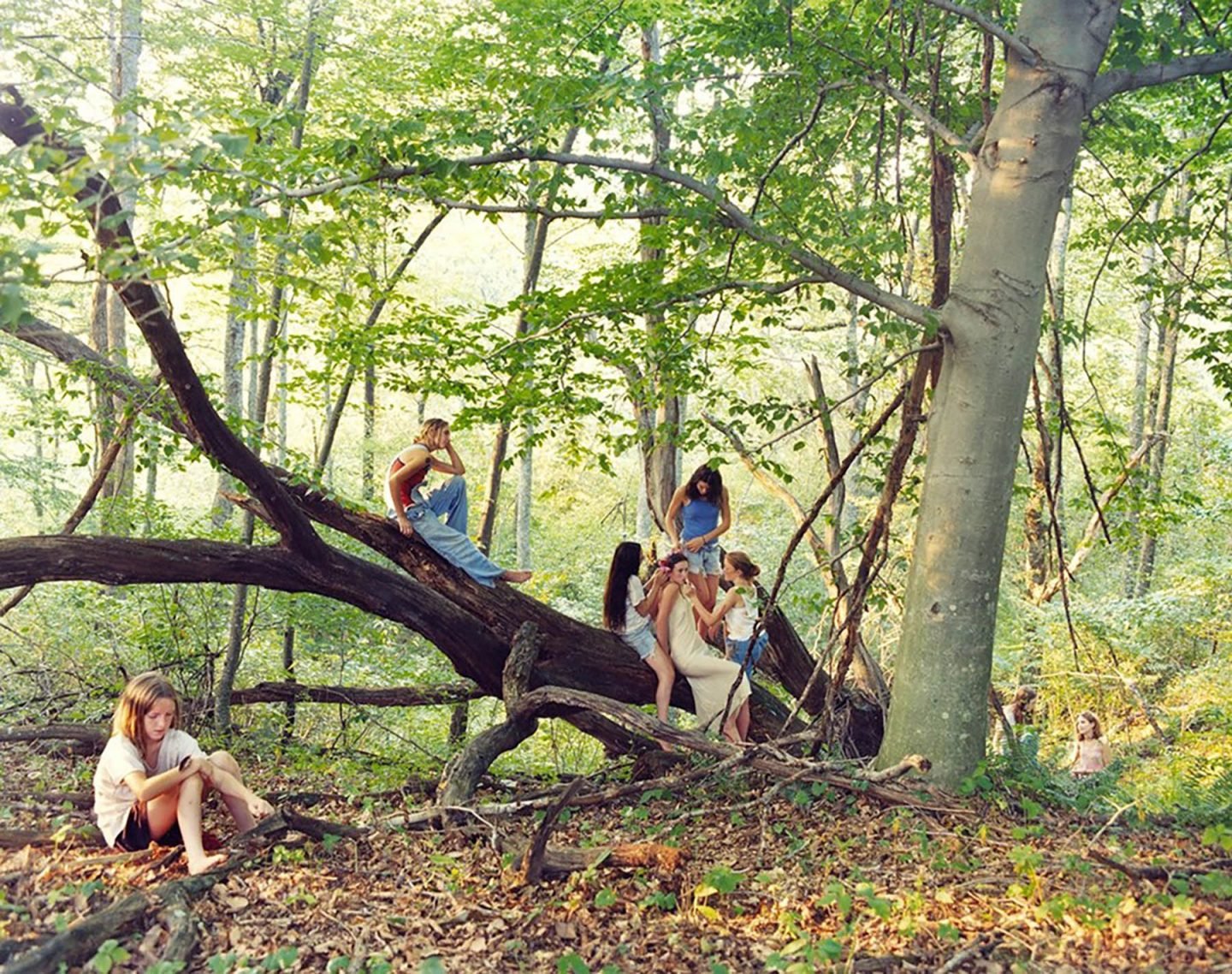 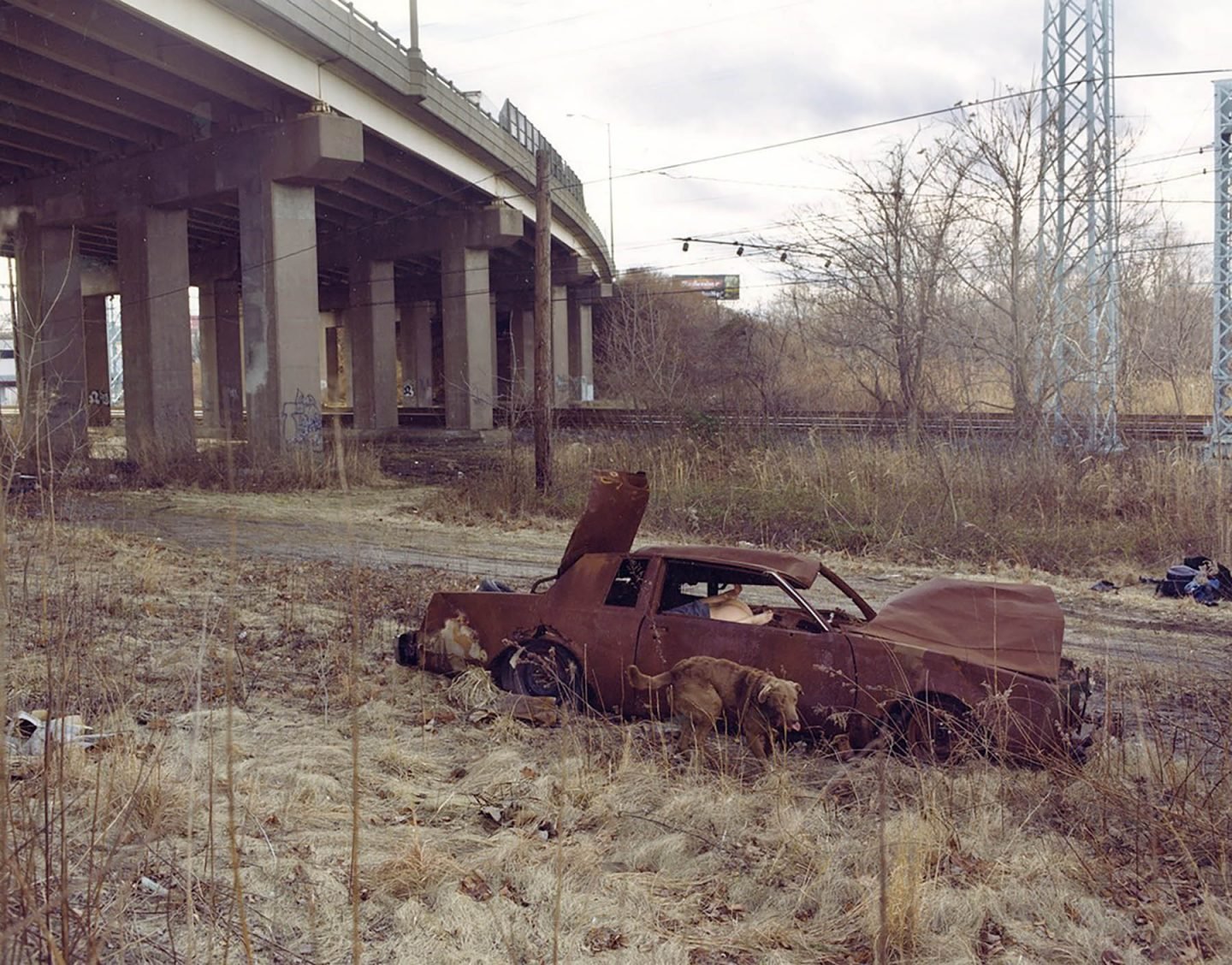 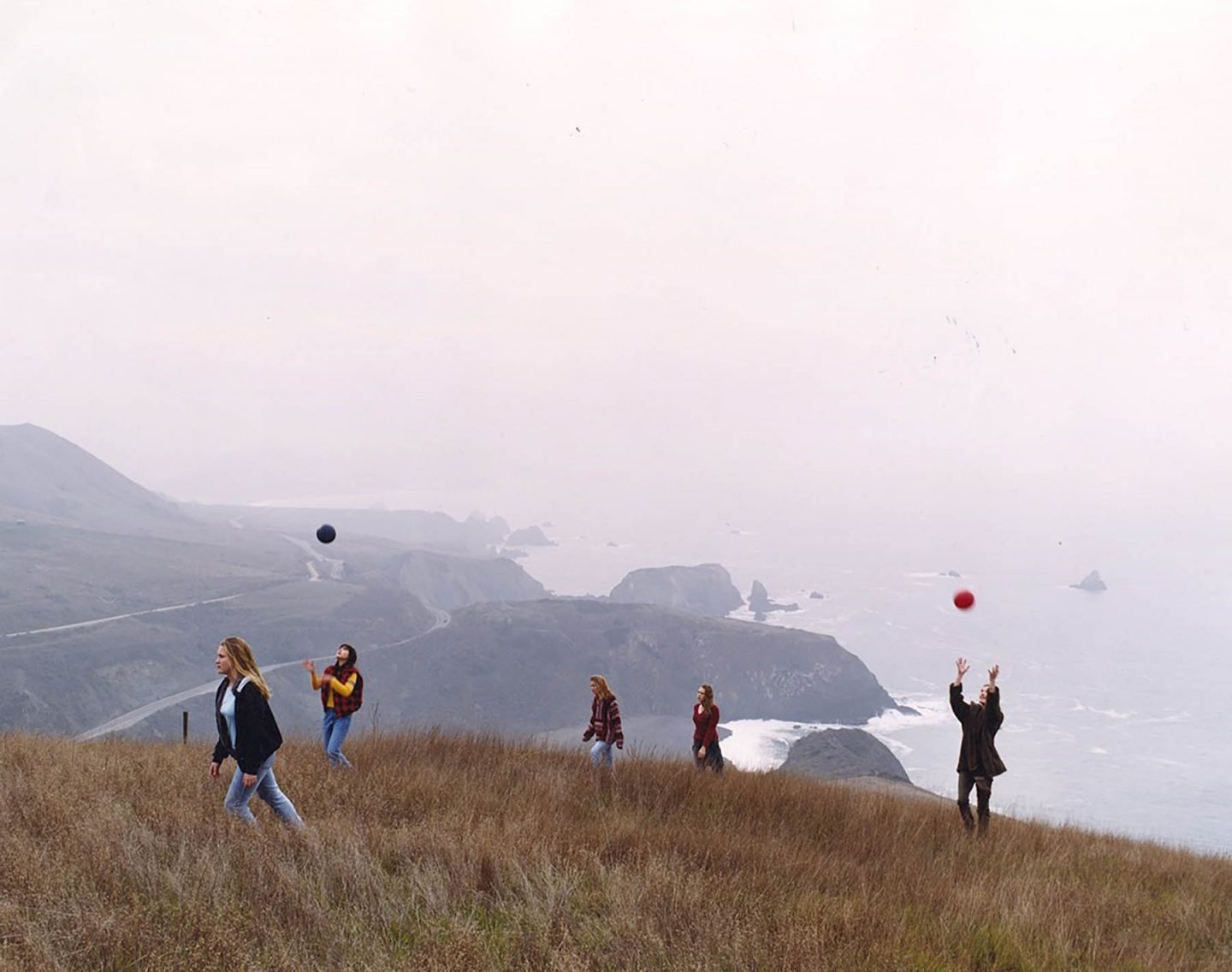 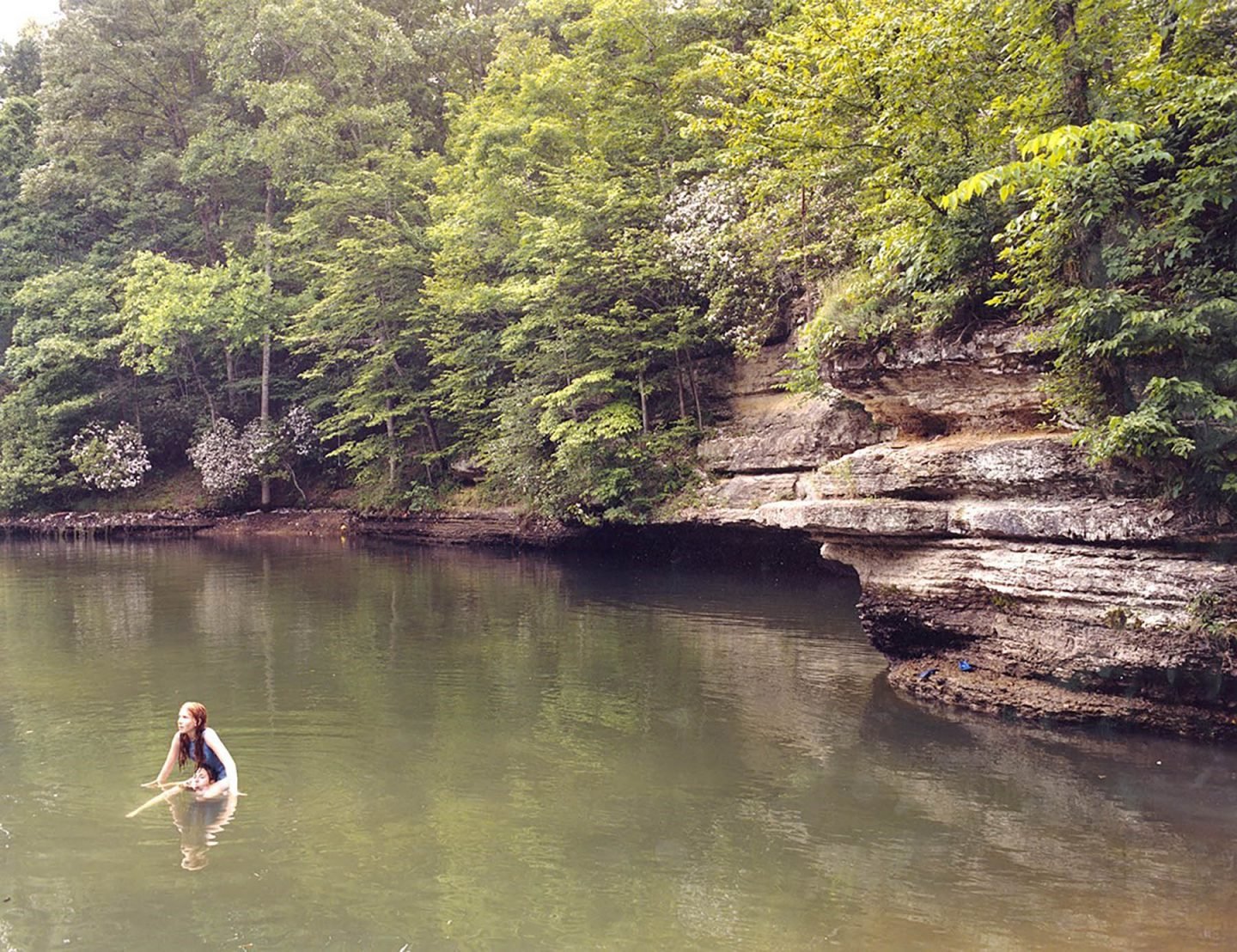 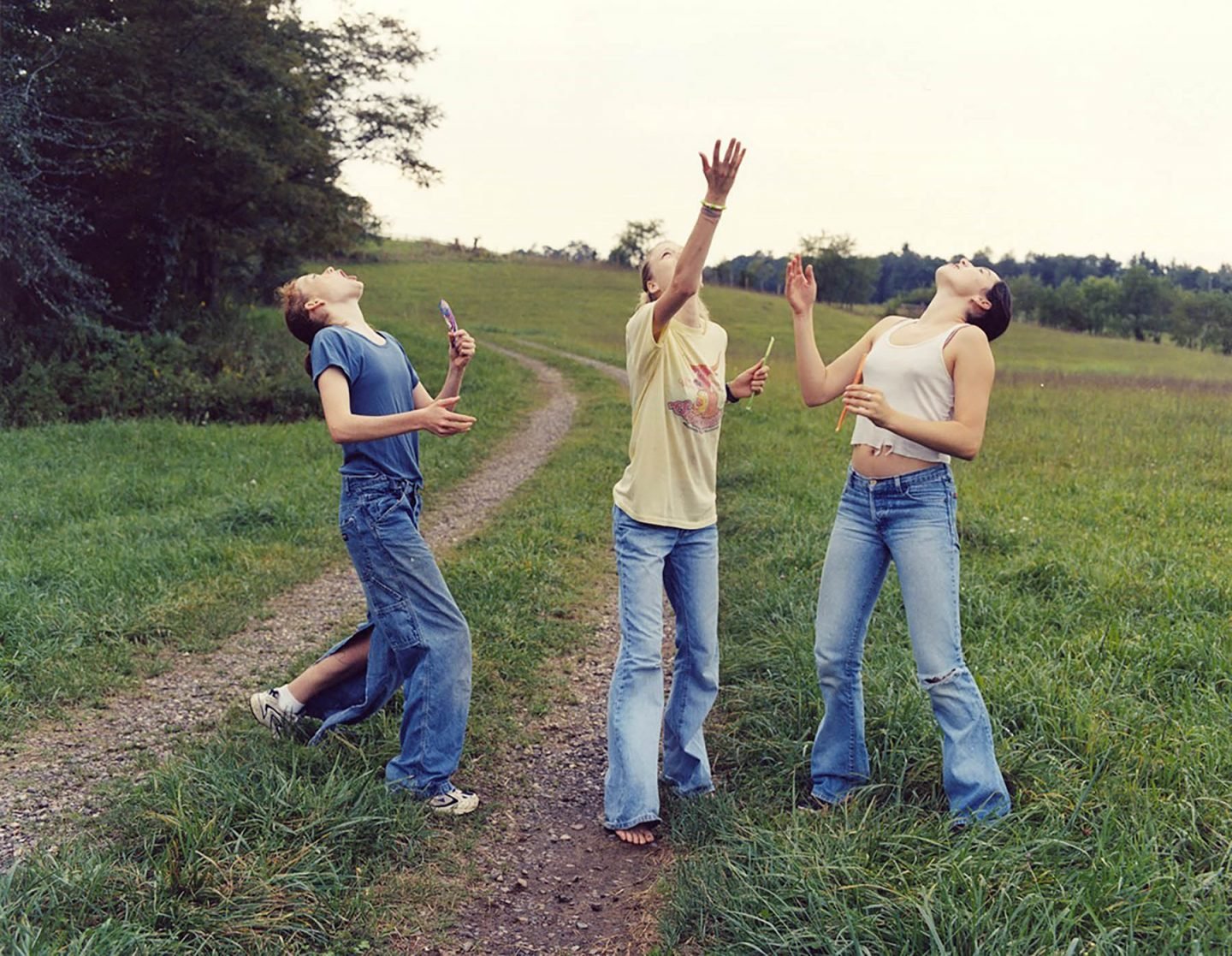 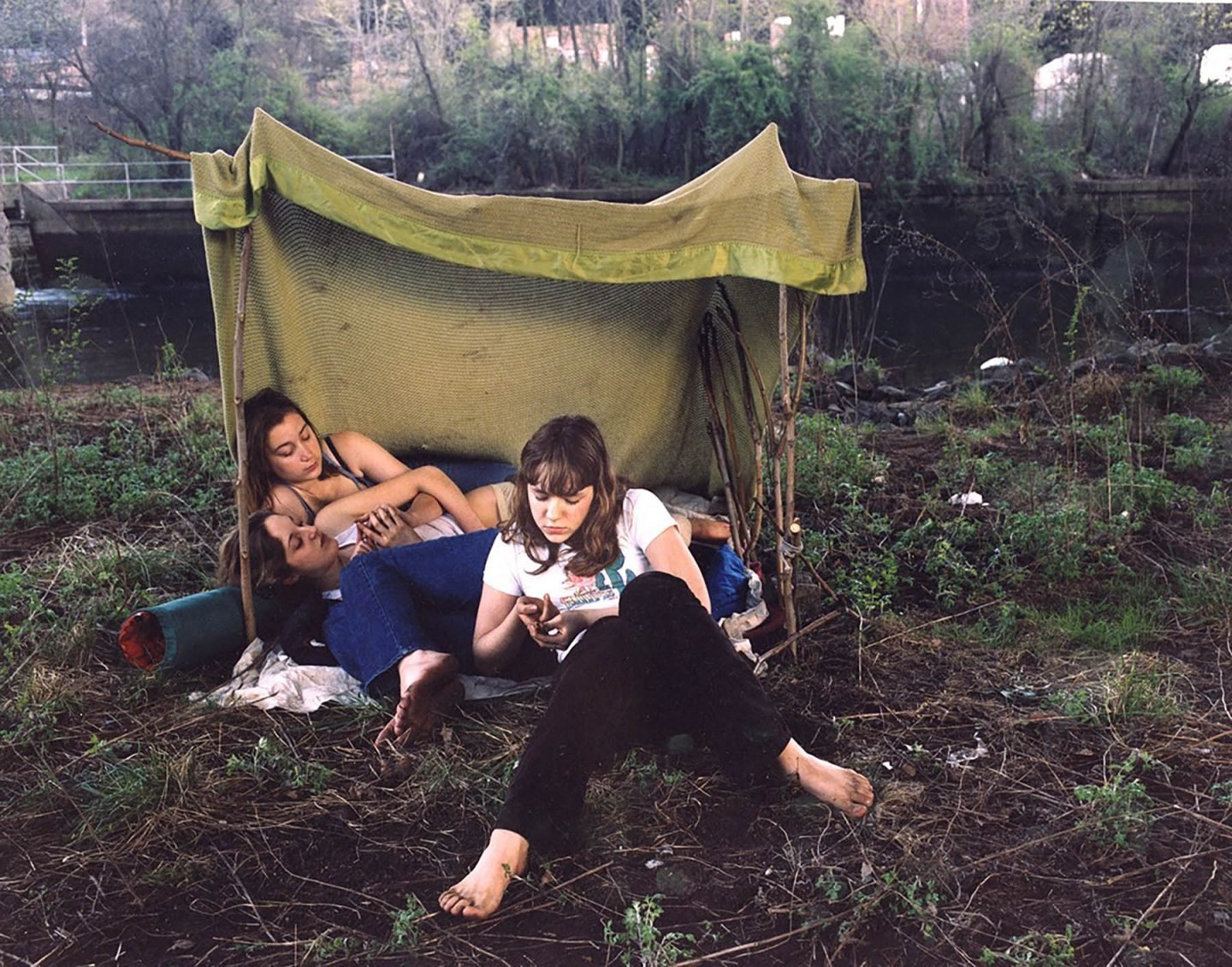 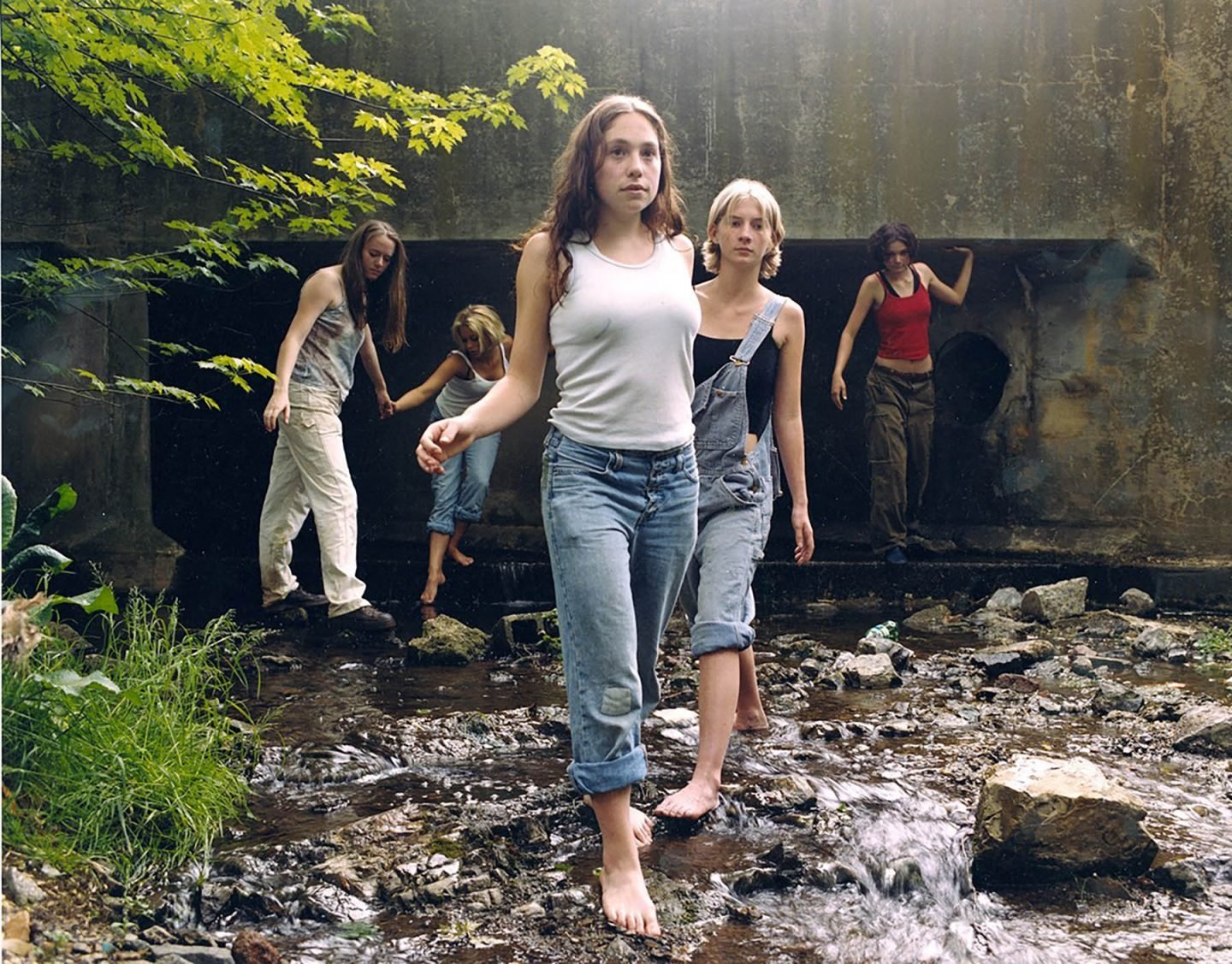 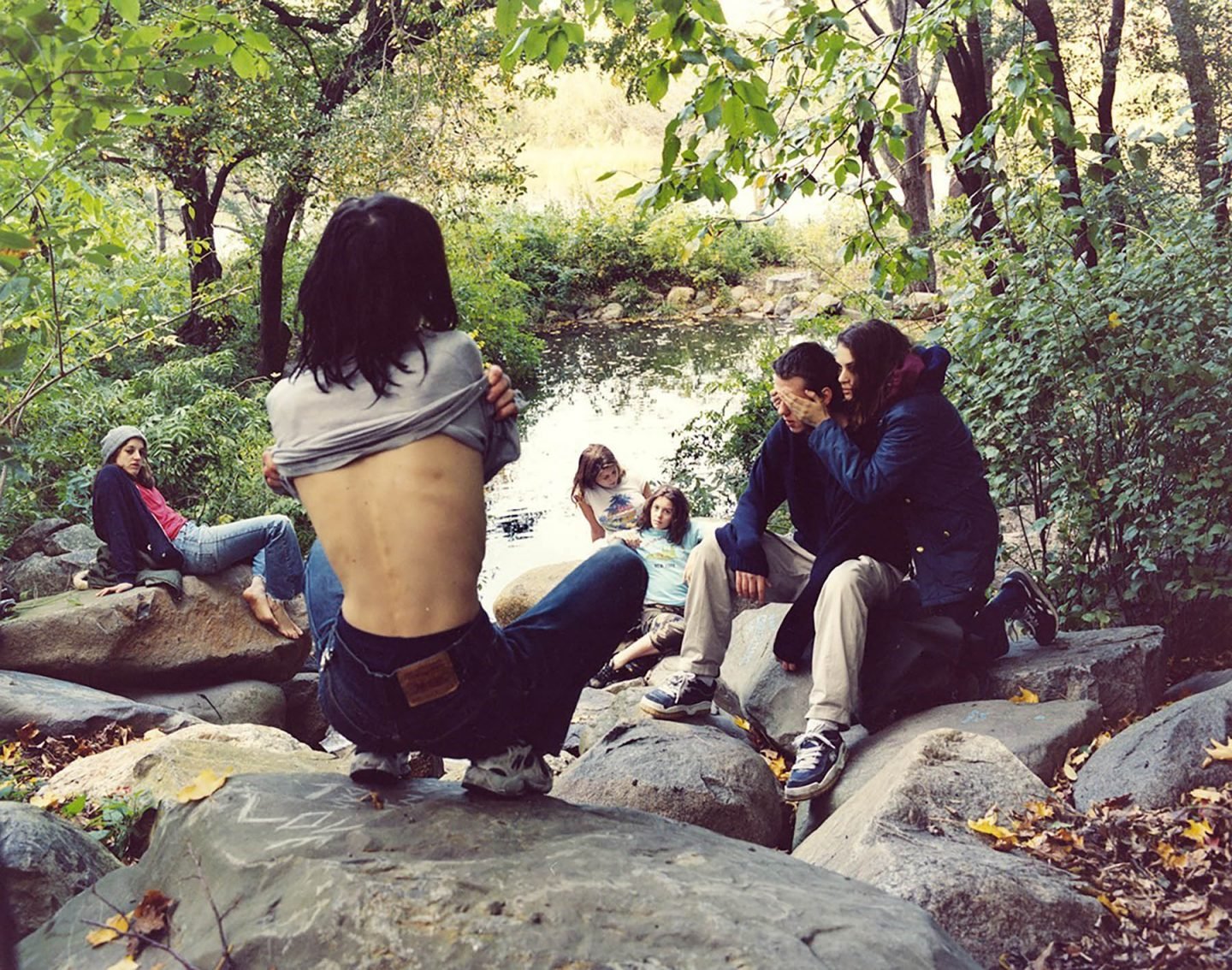 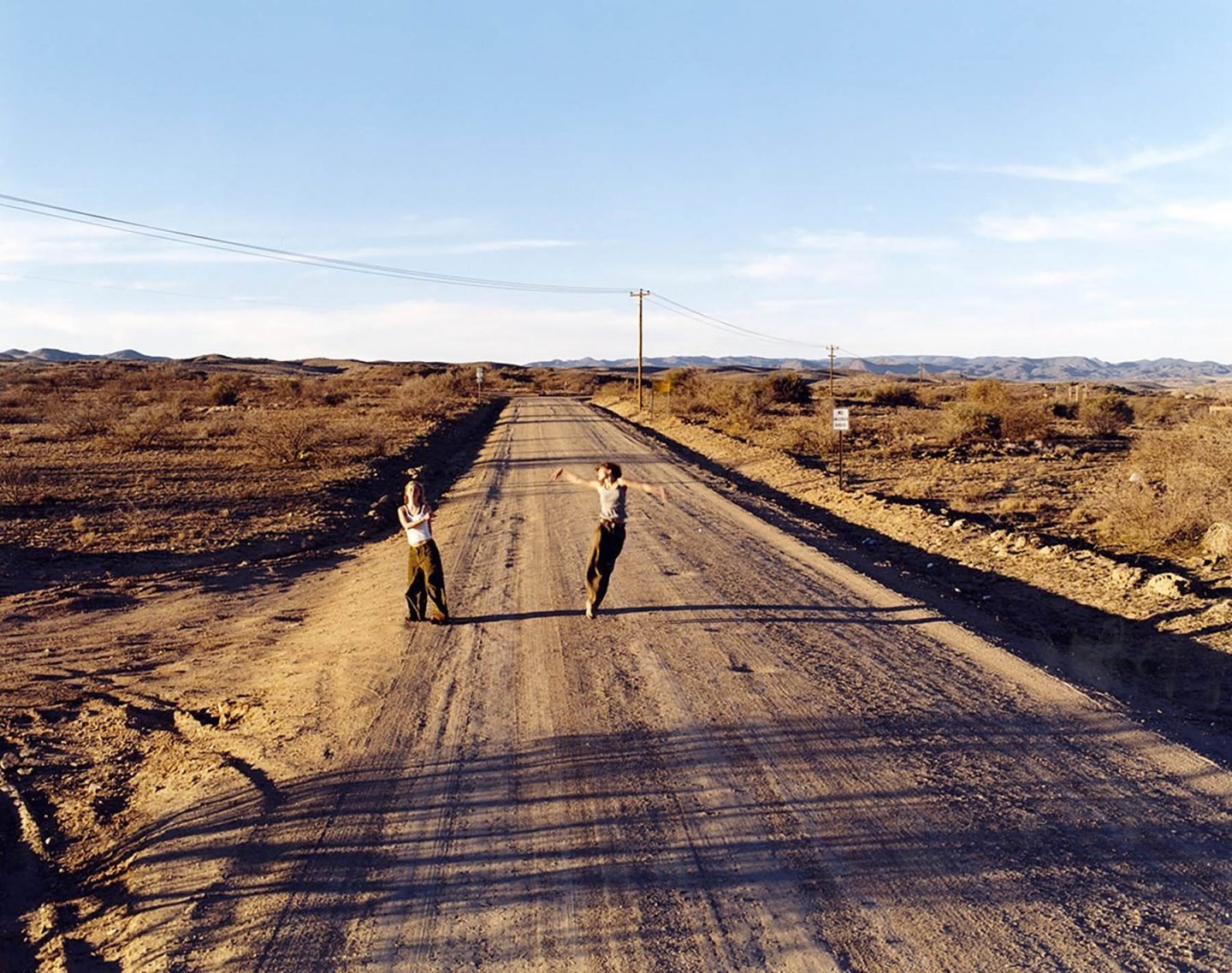 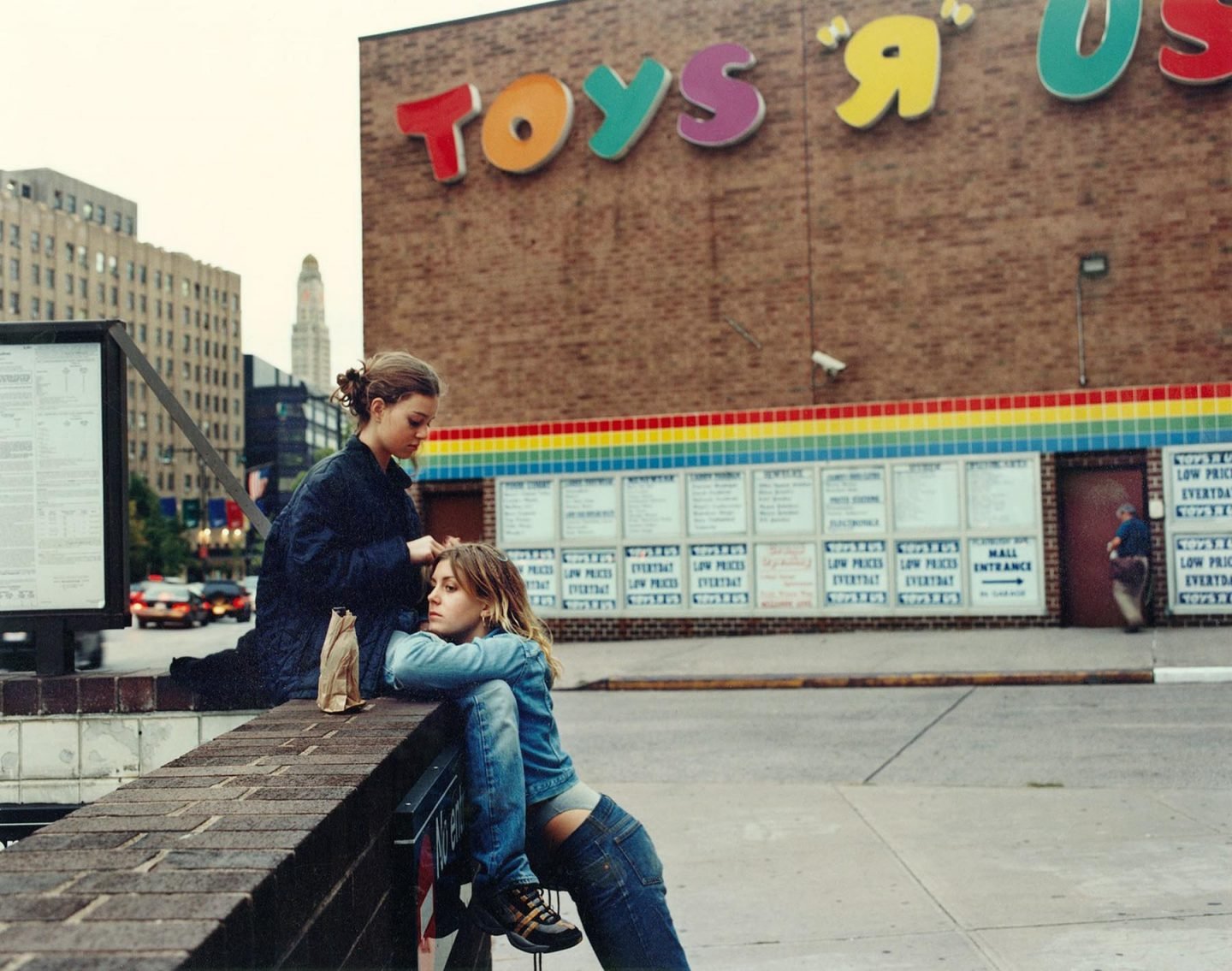 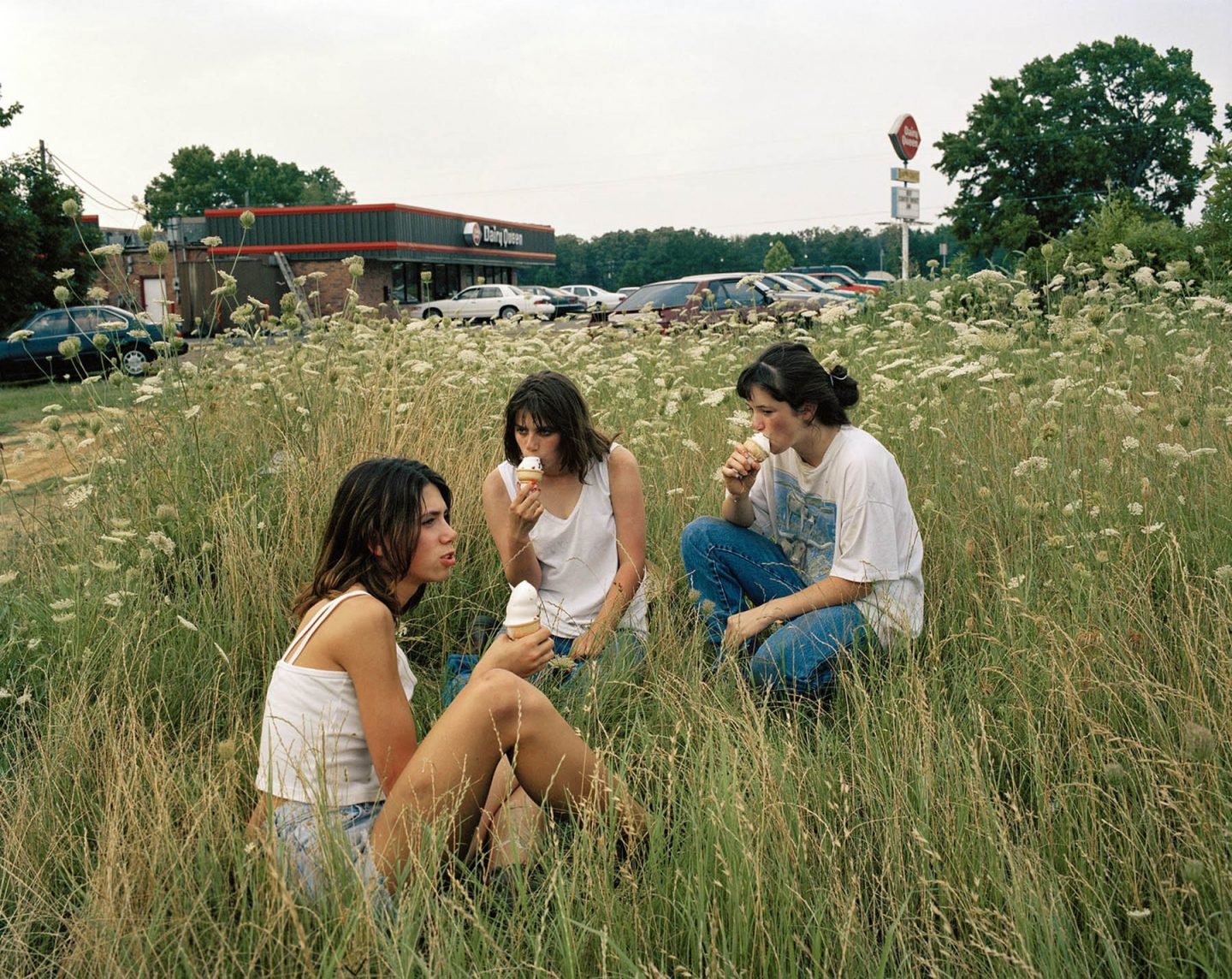 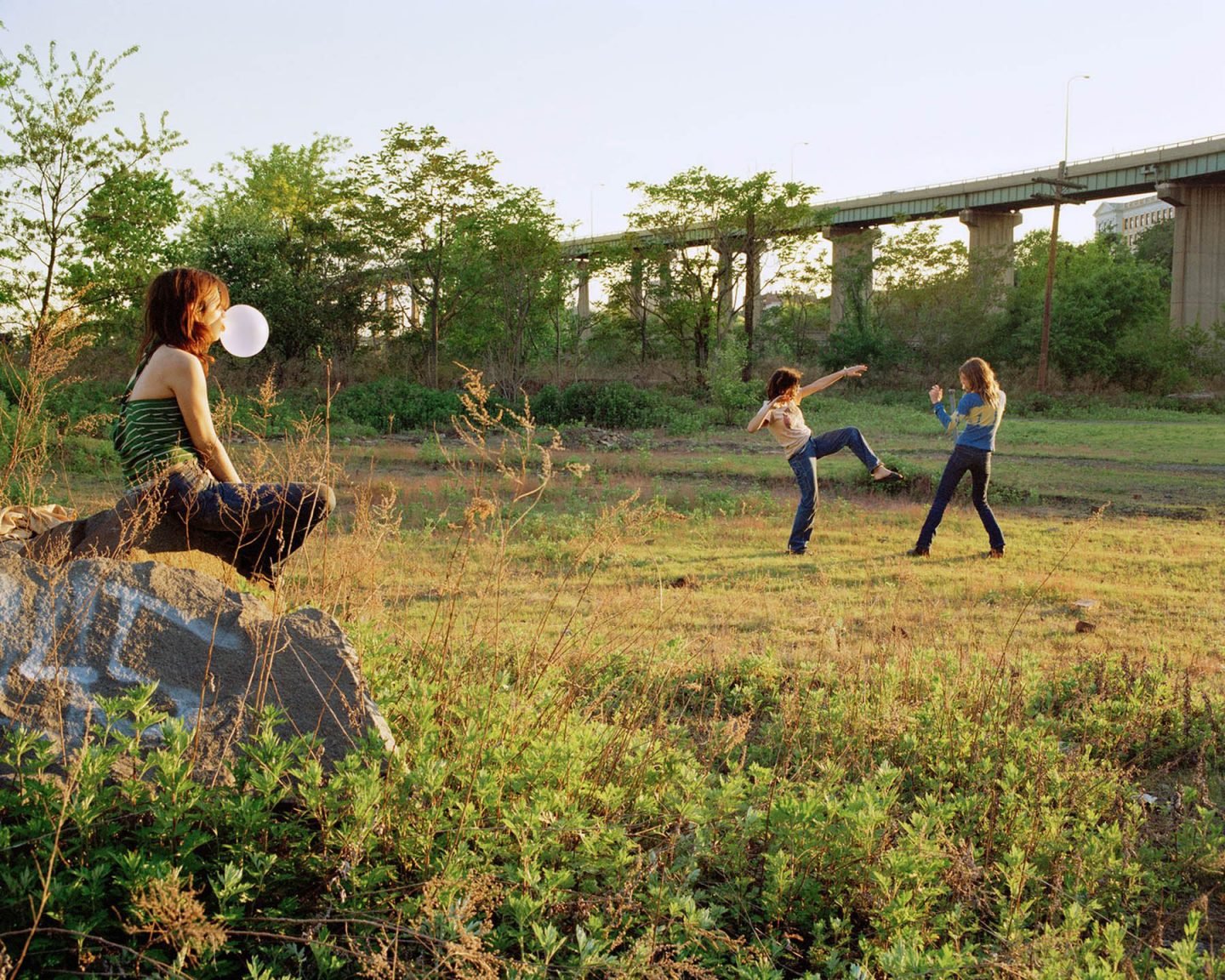 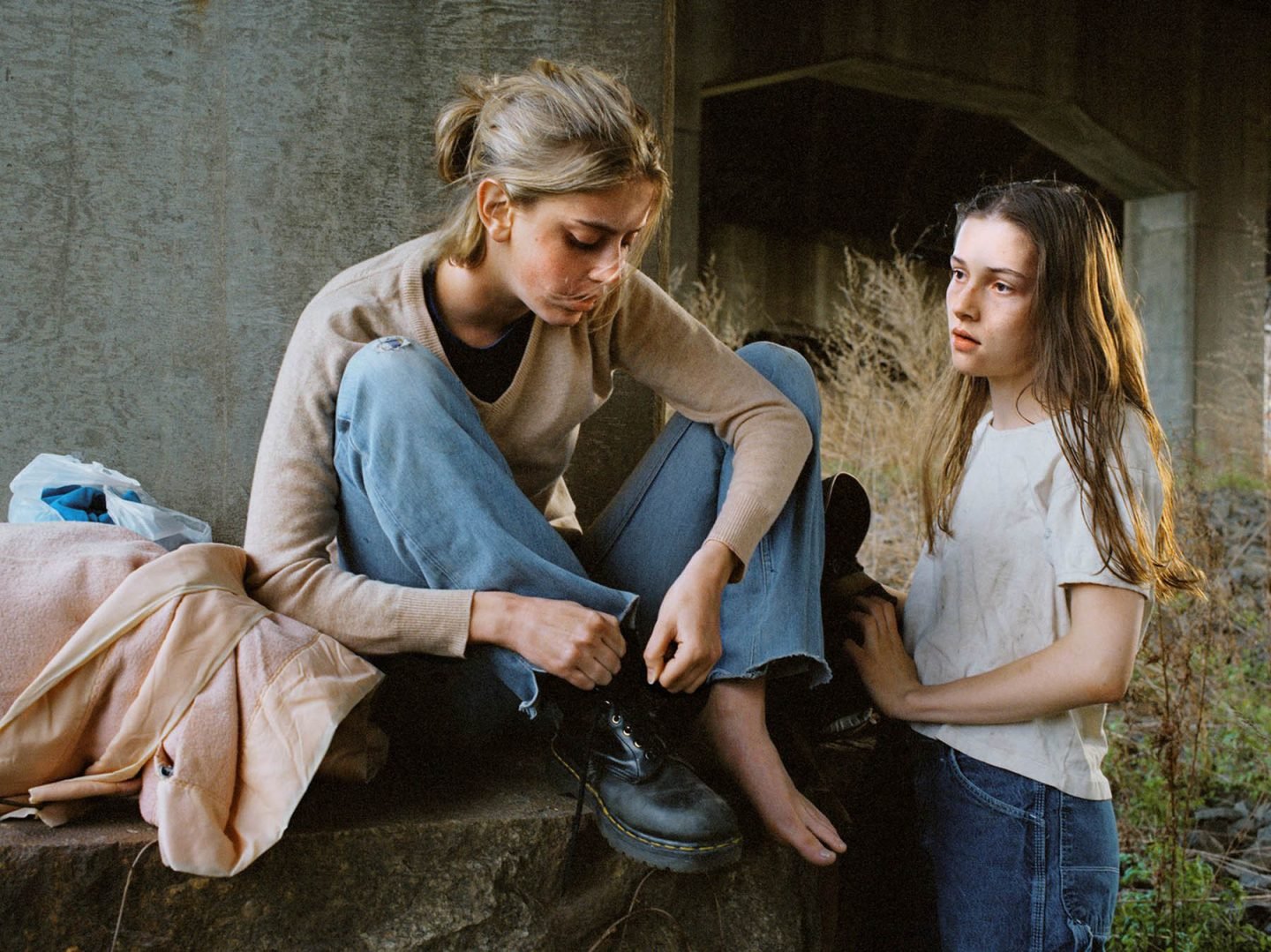 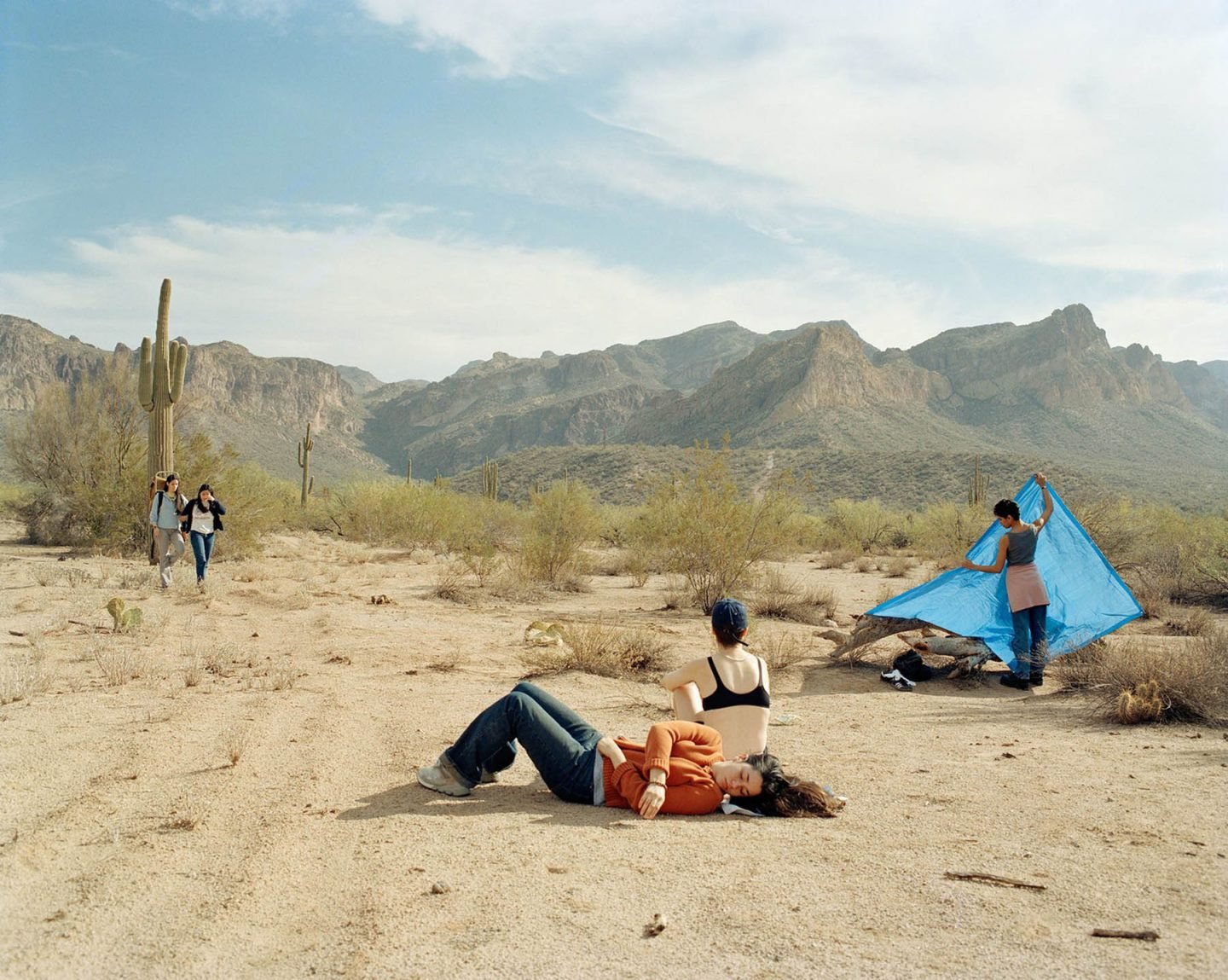 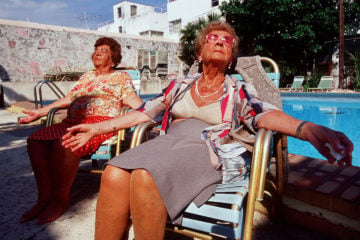 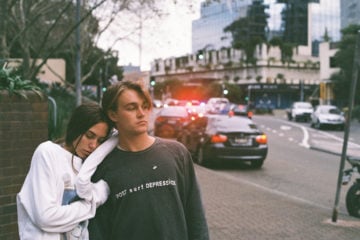 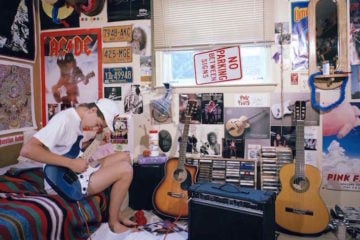 A Flashback Into Nineties Teenage Rooms