Corina Keller used to be a graphic designer before she started picking up an interest in temporary tattoos inspired by her little son. Though she was quickly bored by the repetitiously dull motifs she found at the local shops, so she decided to just draft her own images to apply them on her skin. Her first temporary tattoos were just for herself though her friends started to notice the imaginative tats and started to ask her about it. She did some research and developed a few motifs and thus Tattoo Tattaa was born. 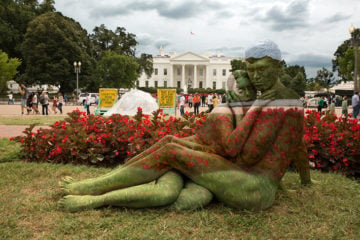 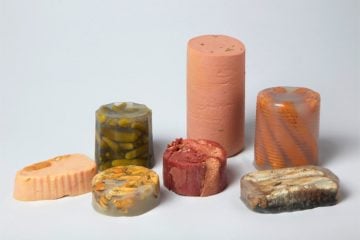 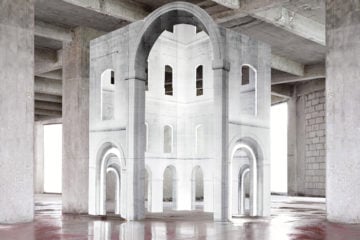 “In Search Of The First Line” By Noémie Goudal 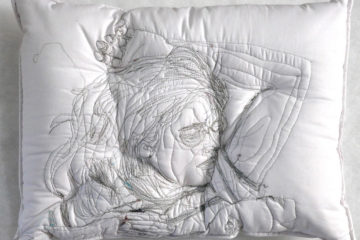 The Mystery Of Sleep By Maryam Ashkanian 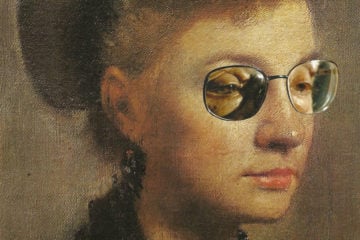 Collage Artworks And Photography By Irina and Silviu Szekely 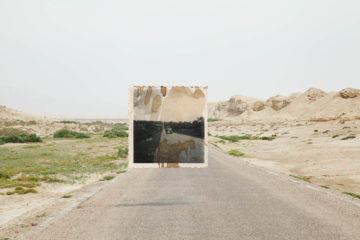 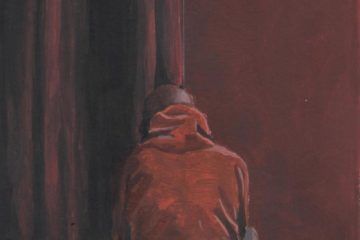 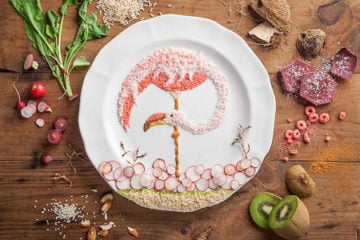