Cuba was and still is a dream destination vor many travel maniacs. In the last couple of years the Caribbean island became the focus of attention of package tourists. Though Raúl and Fidel Castro are taking good care of that matter by moving these tourists on their own peninsulas.

That way, individual tourist have all possibilities to discover Kuba on their own. Kuba is in general very open to tourists as they bring valuable foreign currencies.

We start our trip in the capital city, in Habanna. It has 2 million inhabitants and is the largest city of the country. When arriving, we are welcomed by a major cloud of exhaust fumes, originating from the rusty cars populating the streets. The alleys are crowded and the heavy american cars seem to be from another world and time. A world you’ll most likely recognize from Hemingways narratives, which are describing the charme of the seemingly pretentious colonial buildings and the Cuban music, salsa and cigars, making many peoples want to come and experience it themselves. Besides this unique setting, shaped by a revolution, the capital offers much more. Especially the area arounf Vinales, that is rolling and traversed by tobacco farms is a real contrast to Habanna. Here we are able to find the peace and quiet we were looking for. We are visiting a tobacco plantation, watching cigar makers work and enjoy a genuine Cohiba. We take place at our veranda, having a cigar and a glas of rum, listening to the jazzy sounds, coming from a nearby bar. Now we feel like we arrived in the real Cuba.

A ten-hour busride brings us to Trinidad, which is 400 km away. The small village is located next to the sea and is furthermore part of the UNESCO World Cultural Heritage. We are lying on beaches covered in white sand, we are snorkeling in the turquoise sea and we visit close-by waterfalls. In the evening people meet at a large stone starway, listening to Cuban musicians, while enjoying a Cuba Libre or a Mojito or dancing salsa. During a stopover in Santa Clara, we find Che Guevarra’s roots before we move on to Varadero. The peninsula is accessible for tourists and ‘working class heroes’, meaning Cubans who deserved to spend their holiday here due to extraordinary performances. Another world with an exciting history and beautiful pictures is waiting to be explored.

Text and pictures by Marius Lorenz 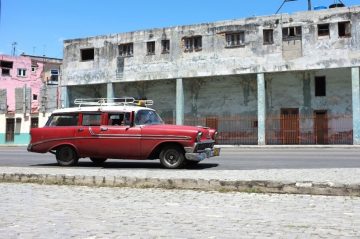 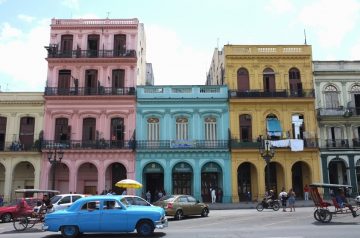 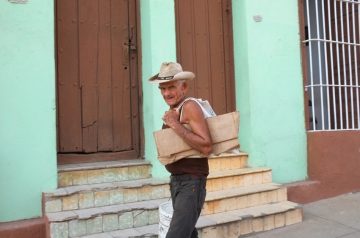 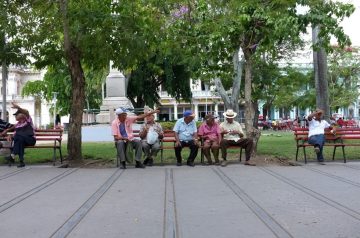 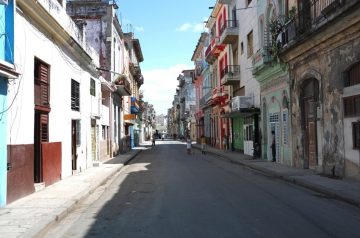 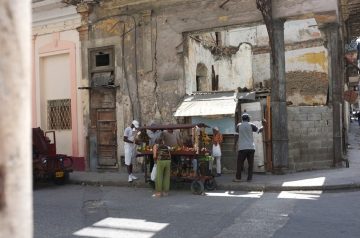 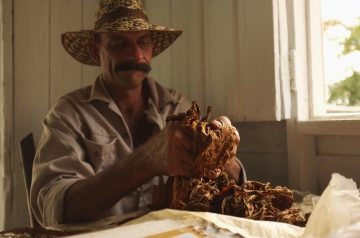 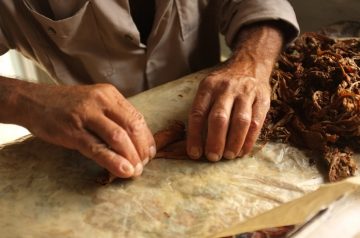 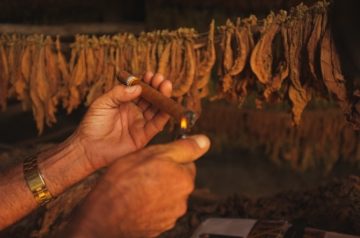 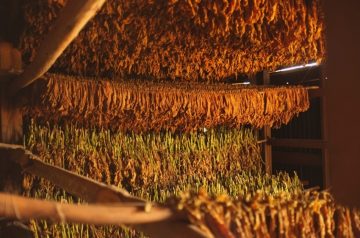 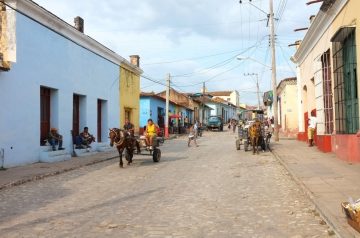 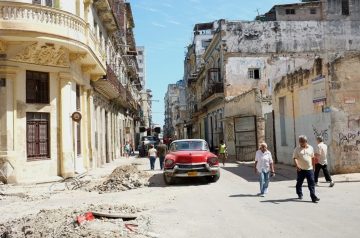 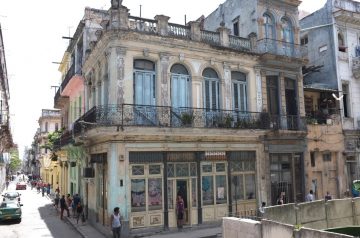 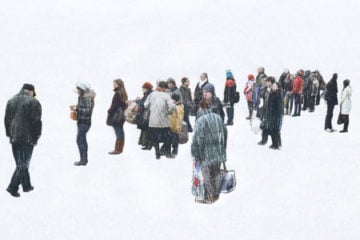 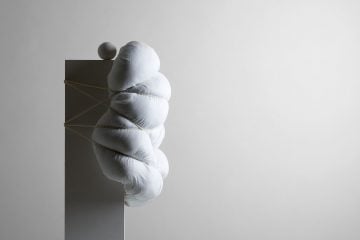 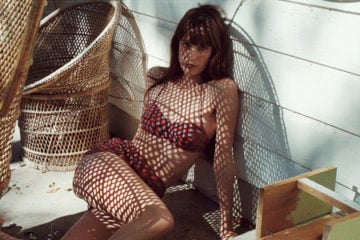 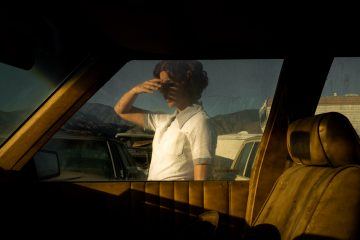 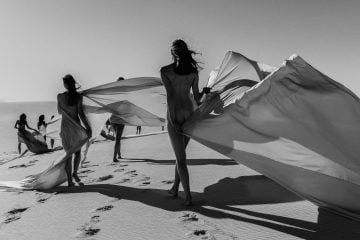 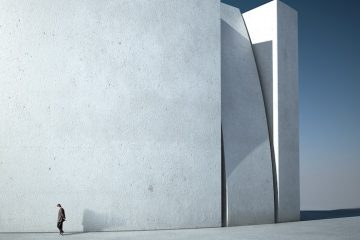 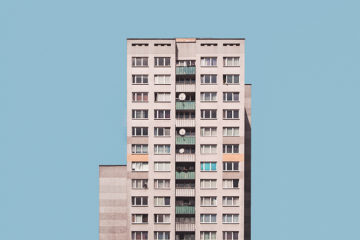 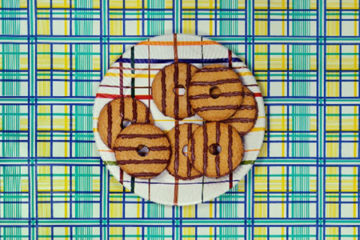