“How does a landlocked country with a population of three million manage to maintain its identity against the hyper-nationalism of neighbors like Russia, China and Japan?” This question sits at the center of Hyland’s project on sumo wrestlers in Mongolia. The sport is one in which Mongolia has achieved unprecedented success; between 2003 and 2014, the country dominated the sport with consecutive yokozuna. Hyland’s project documents young boys training in the Terelij National Park two hours outside the capital of Ulaanbaatar.

In her statement about the project, Hyland notes that Mongolia’s success in sumo is tied to the history of the country itself. “Wrestling is embodied in the national character with ties back to Genghis Khan”, she explains. This is a fact she uncovered during her interviews with Davaagiin Batbayar: the first sumo wrestler to come to Japan from Mongolia, and a champion of the sport. Batbayar narrates Hyland’s film, discussing the evolution and popularity of the sport in Mongolia over visuals of young boys training in a remote part of the country.

Batbayar believes that the nomadic culture of Mongolia has contributed to the success of the country’s wrestlers: “While Japanese kids can just go and open the fridge for whatever they want,” he says, “Mongolian kids have to go get ice from the river, boil it into water, chop firewood, chop coal, make food, and ride their horse to the countryside to herd the livestock.” The photo series and film offer a unique perspective on life in this landlocked country: beyond the beauty of the desert plains and brightly colored houses, Hyland highlights the camaraderie of the sport and the special space it occupies within Mongolian culture. 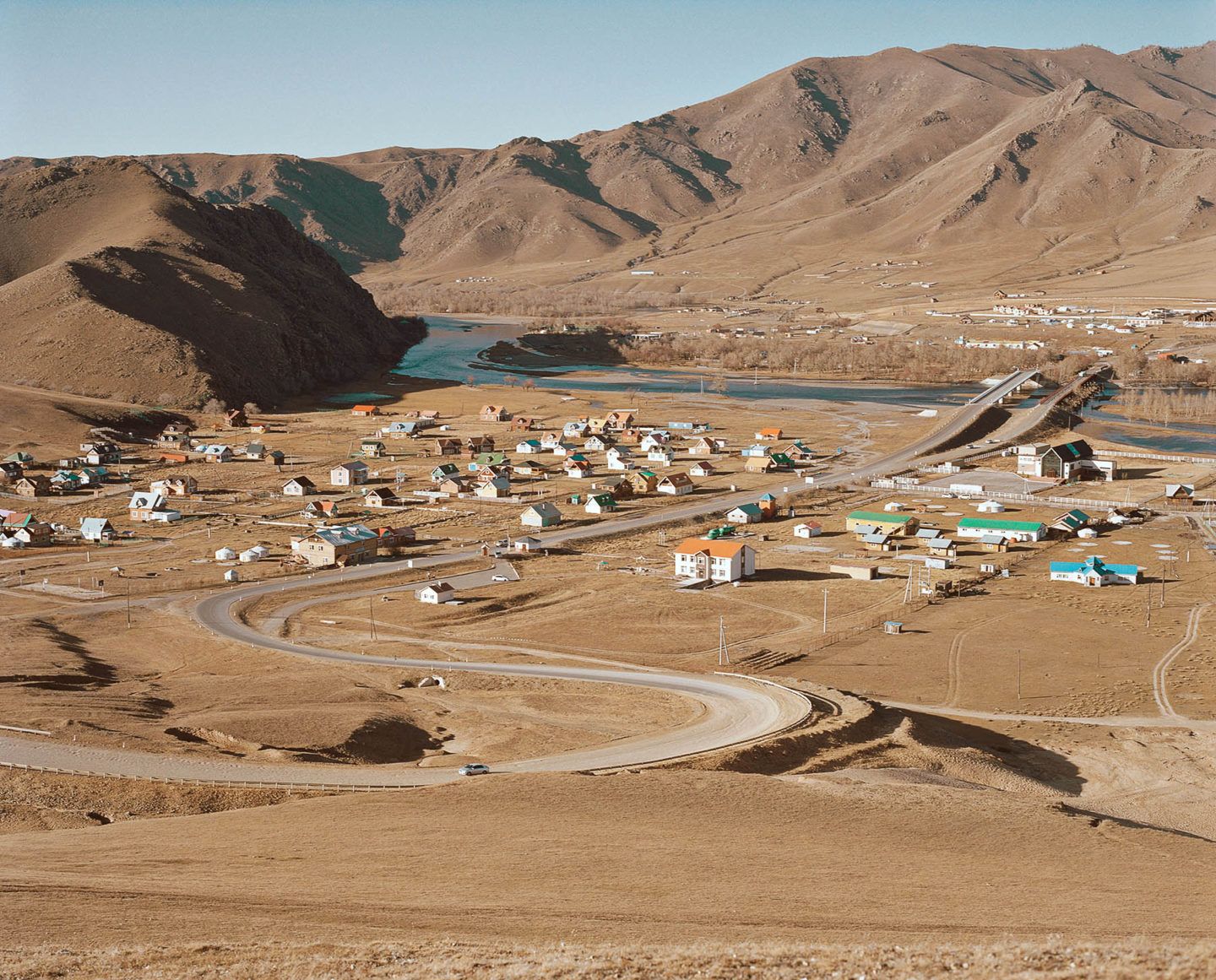 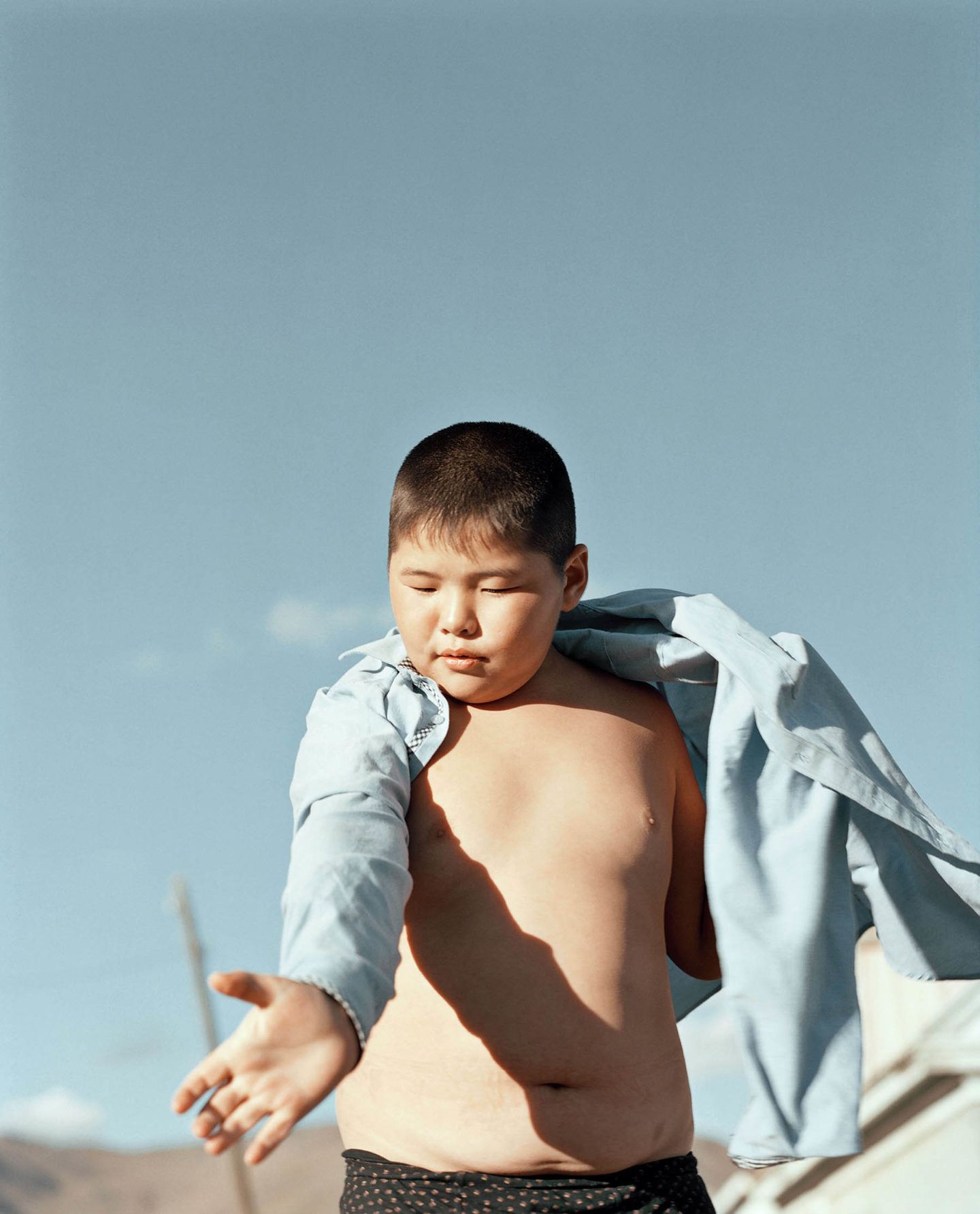 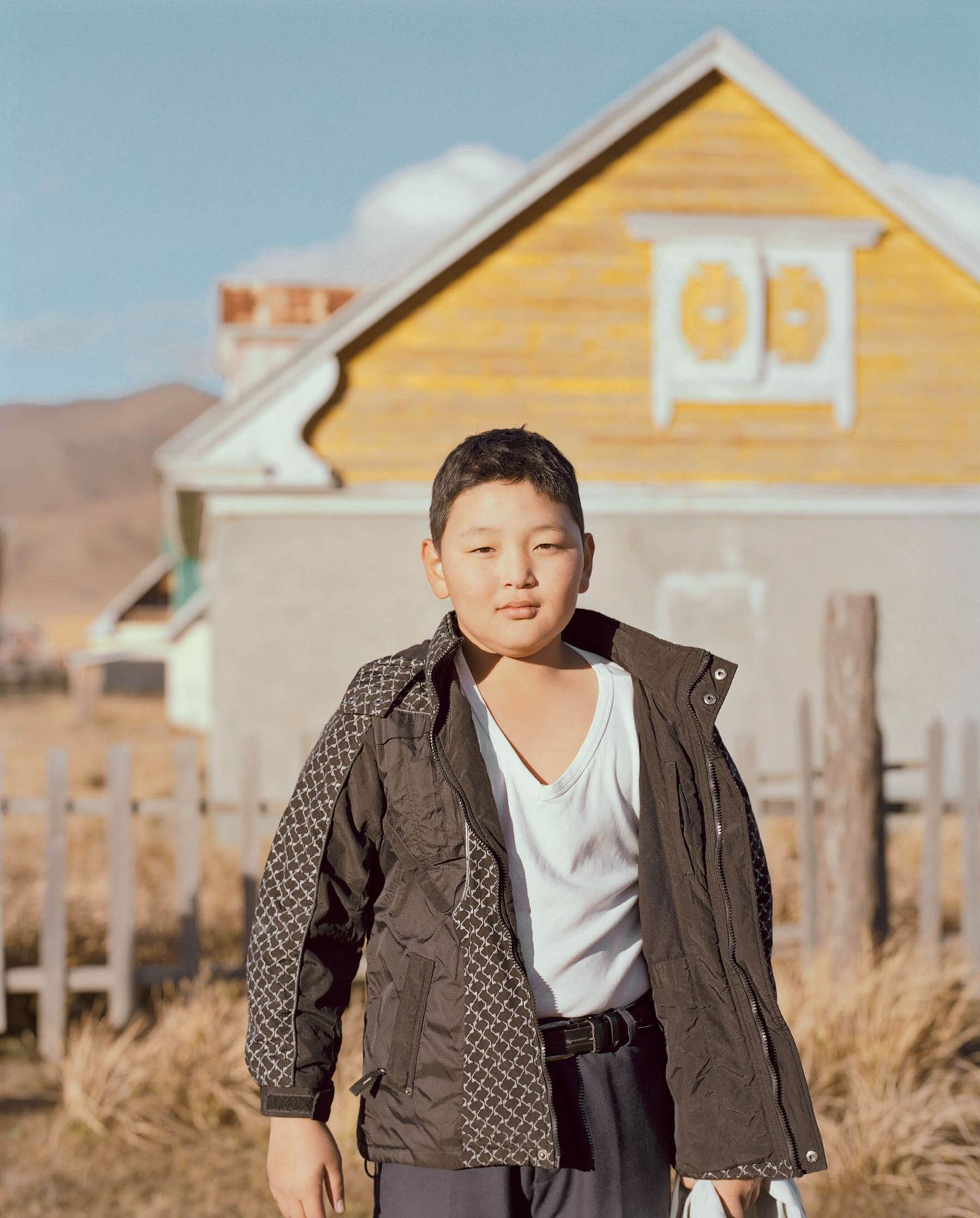 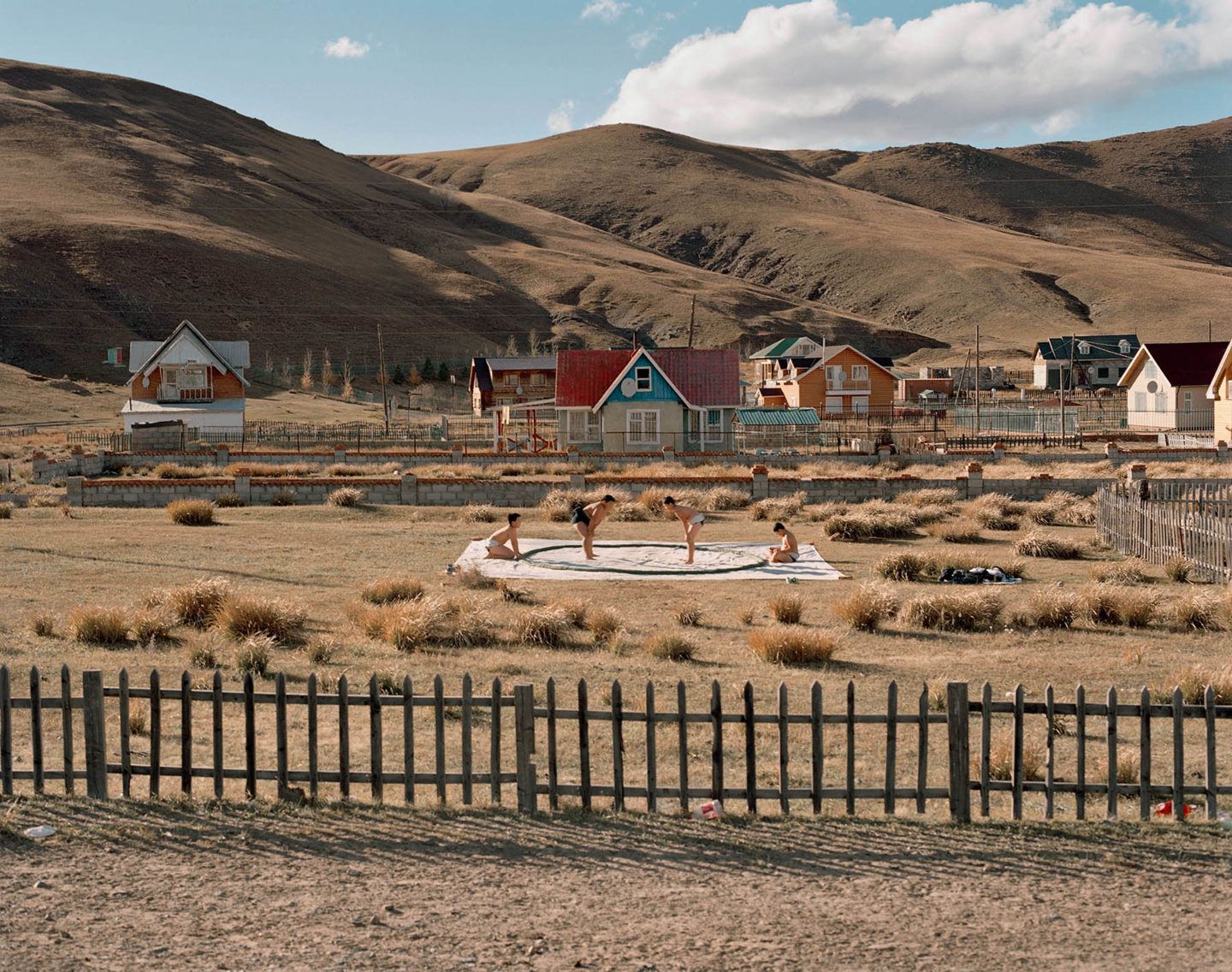 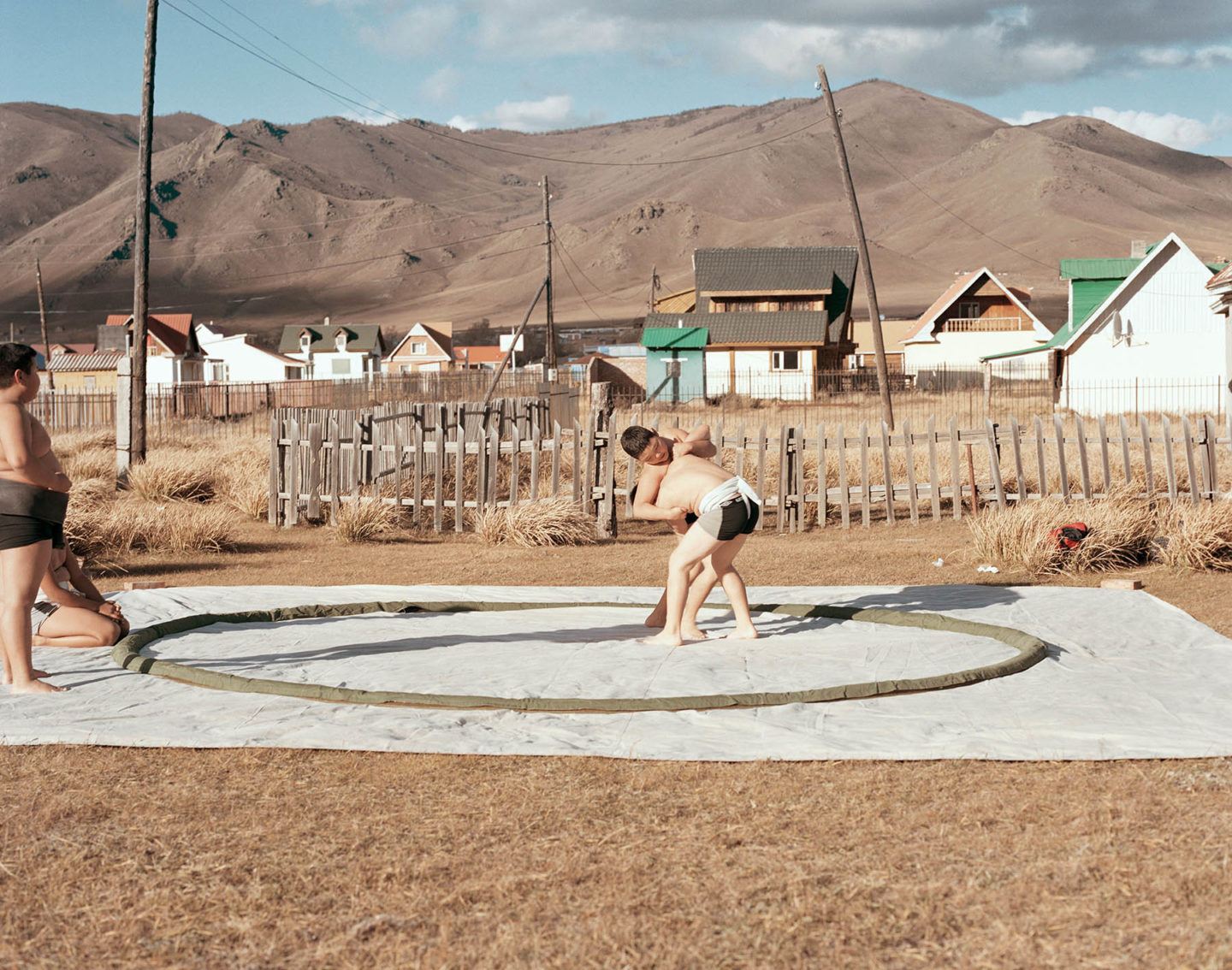 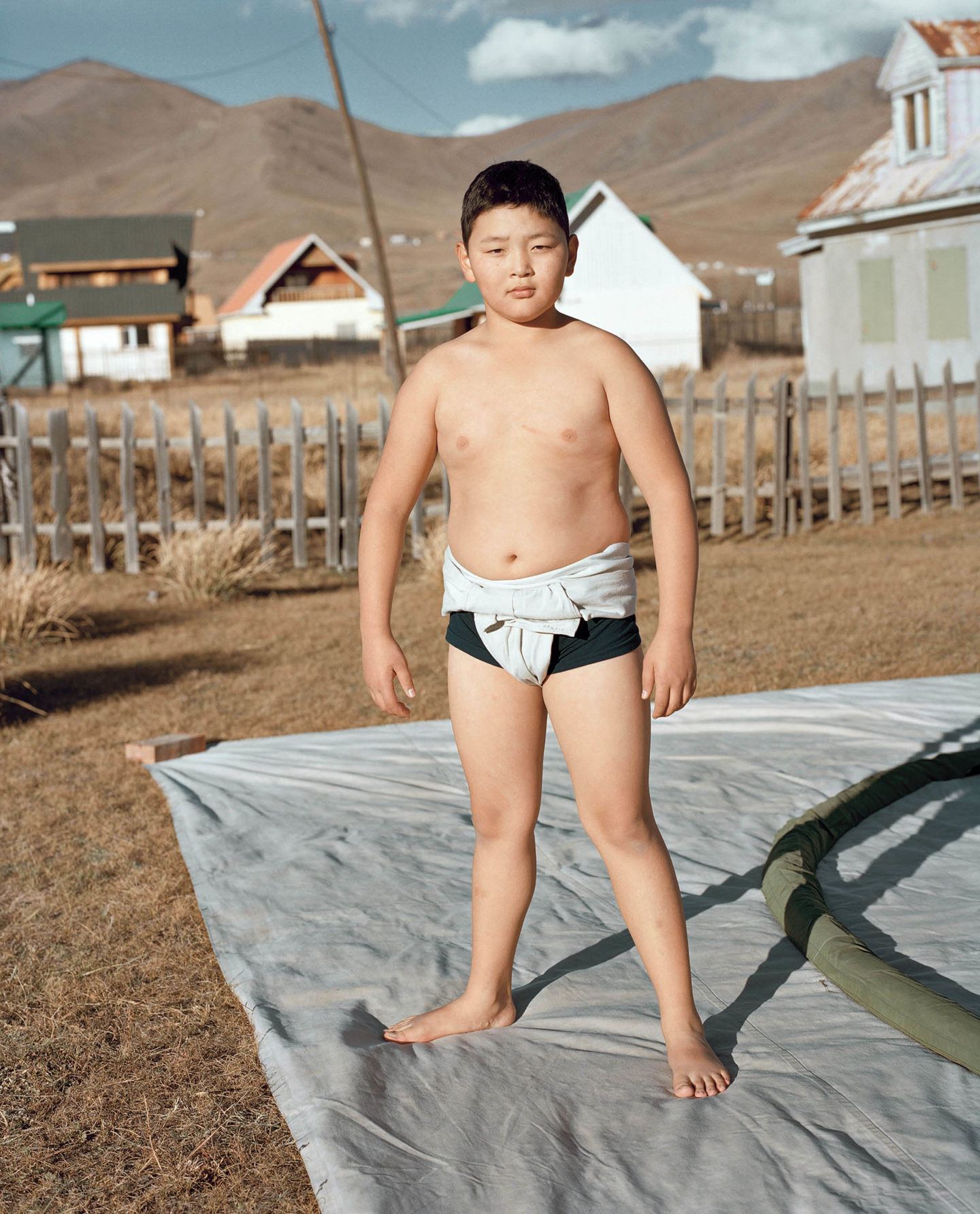 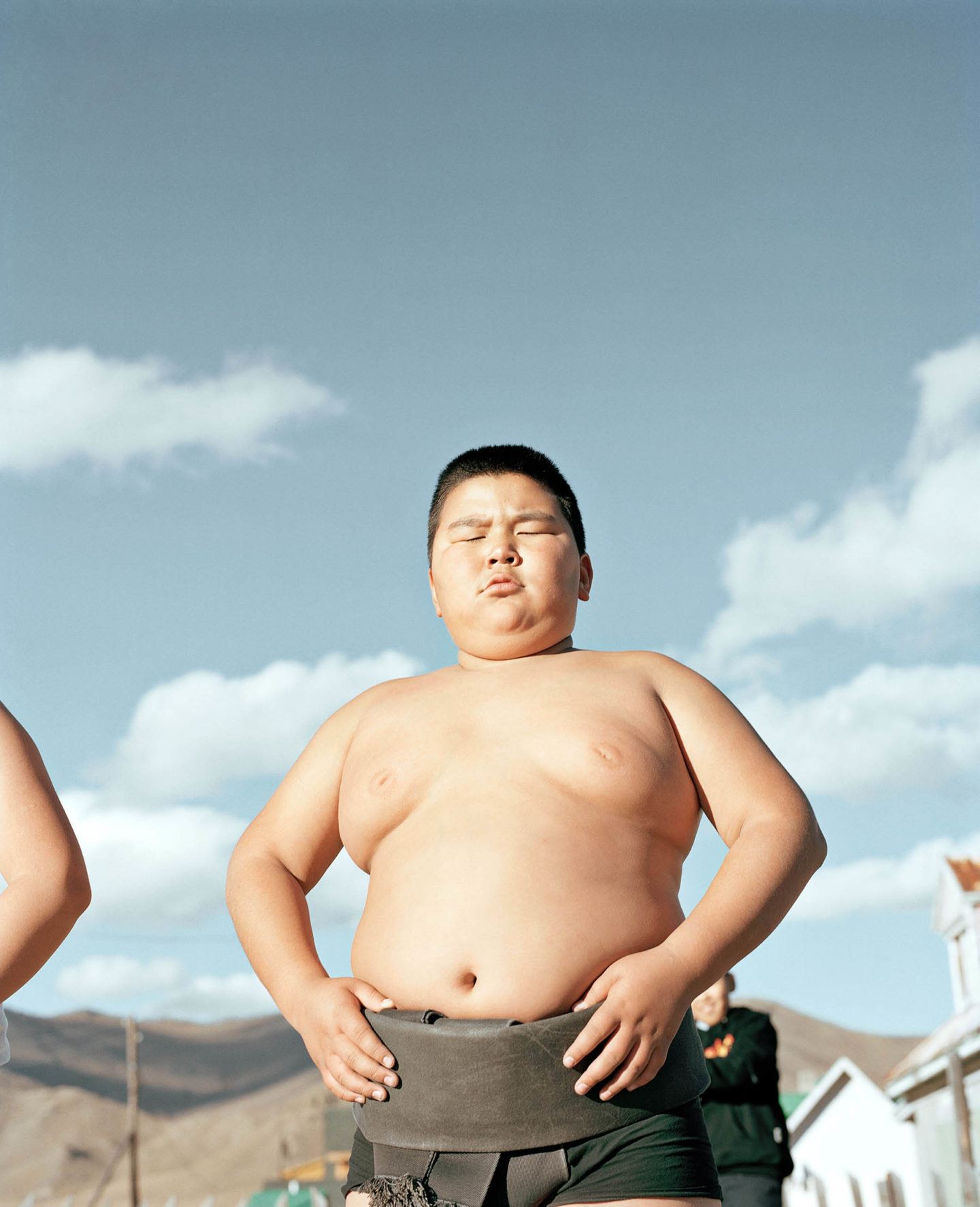 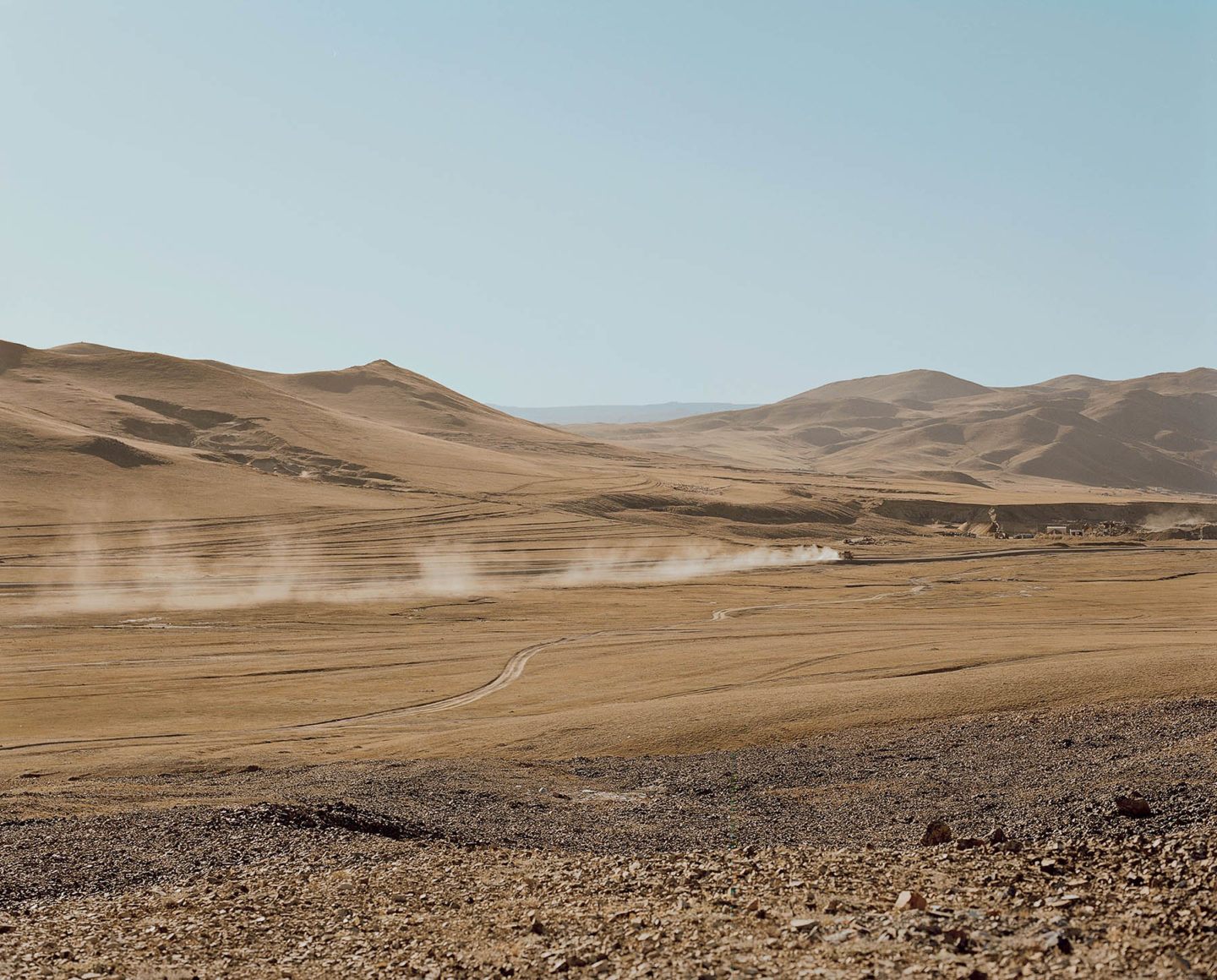 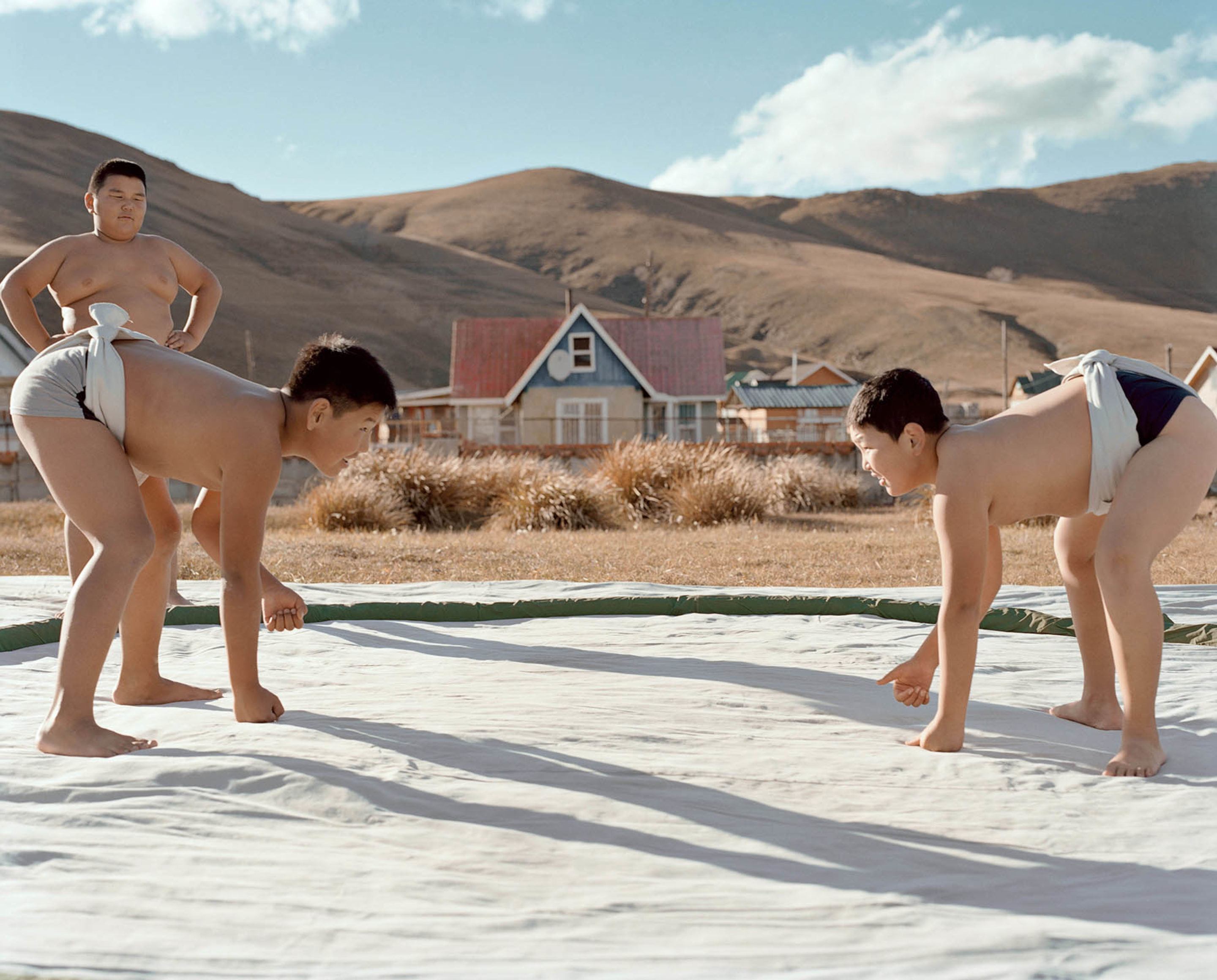 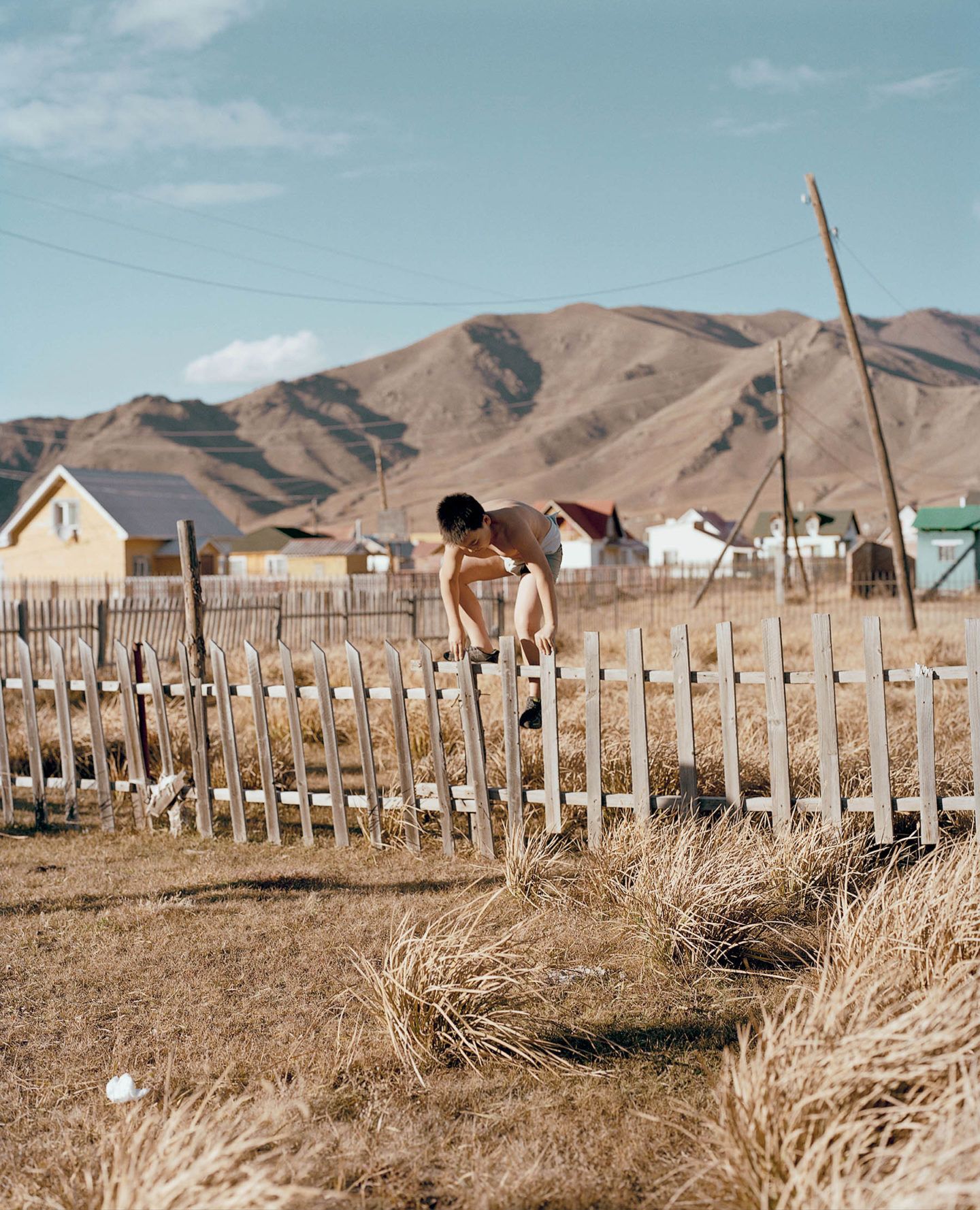 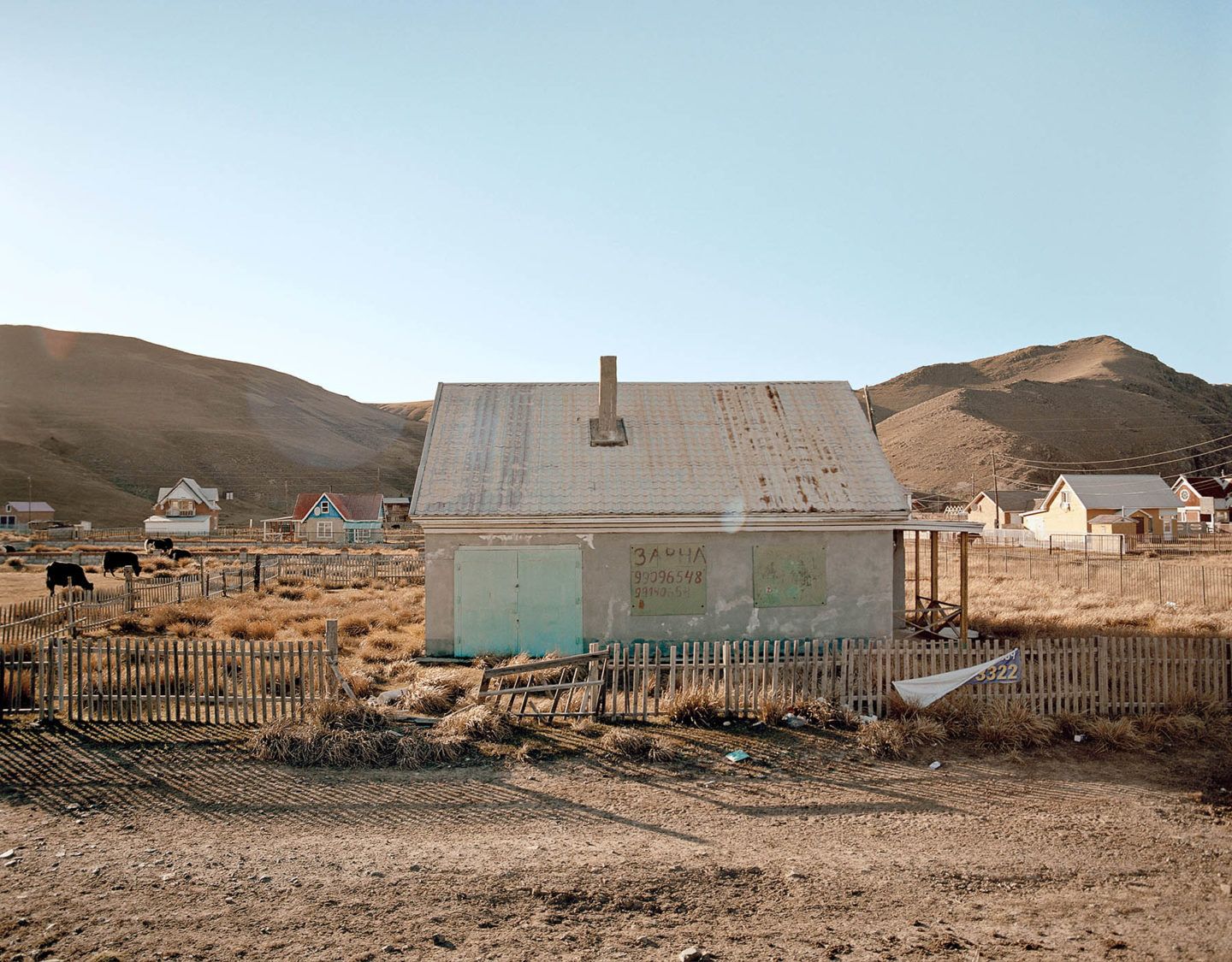 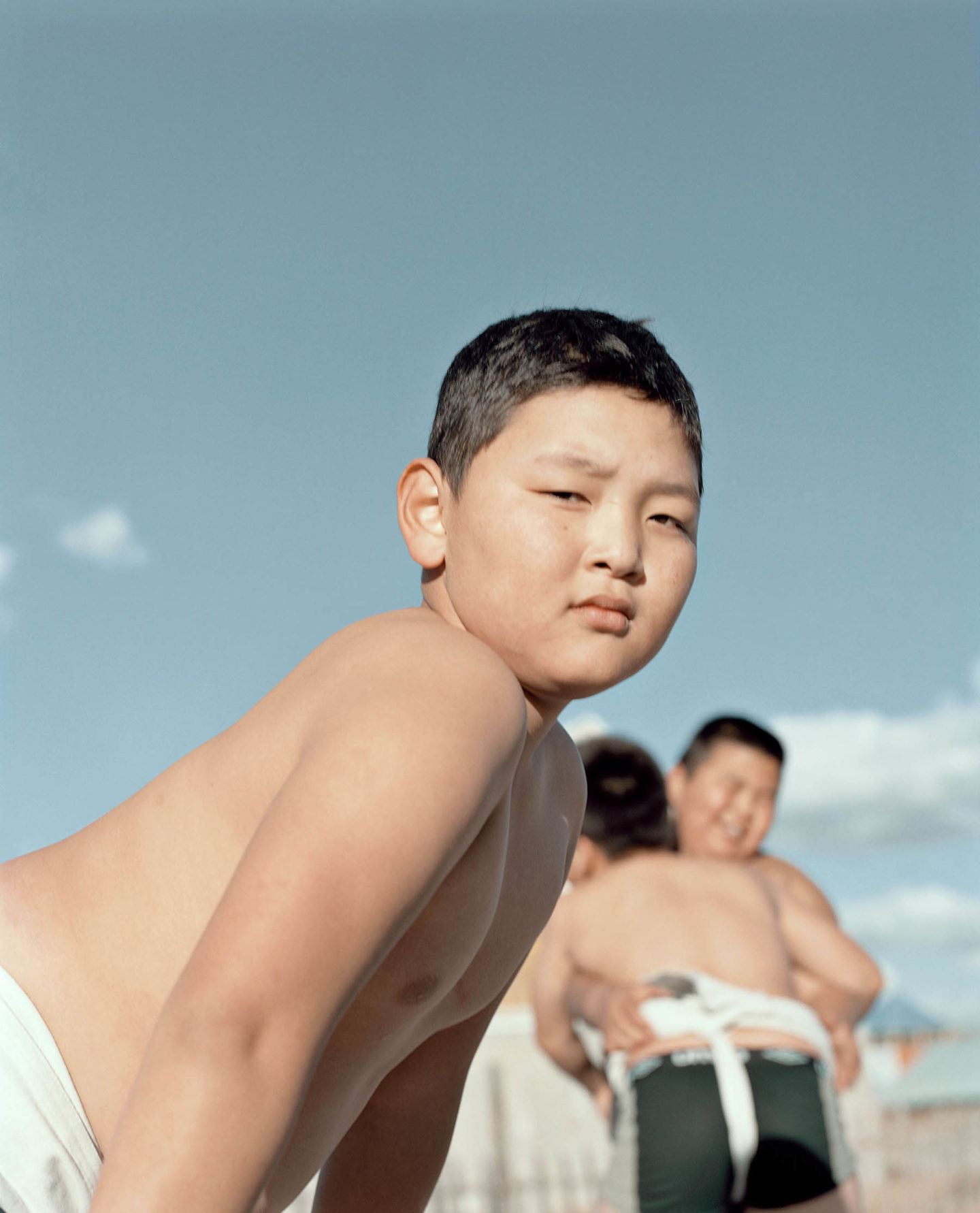 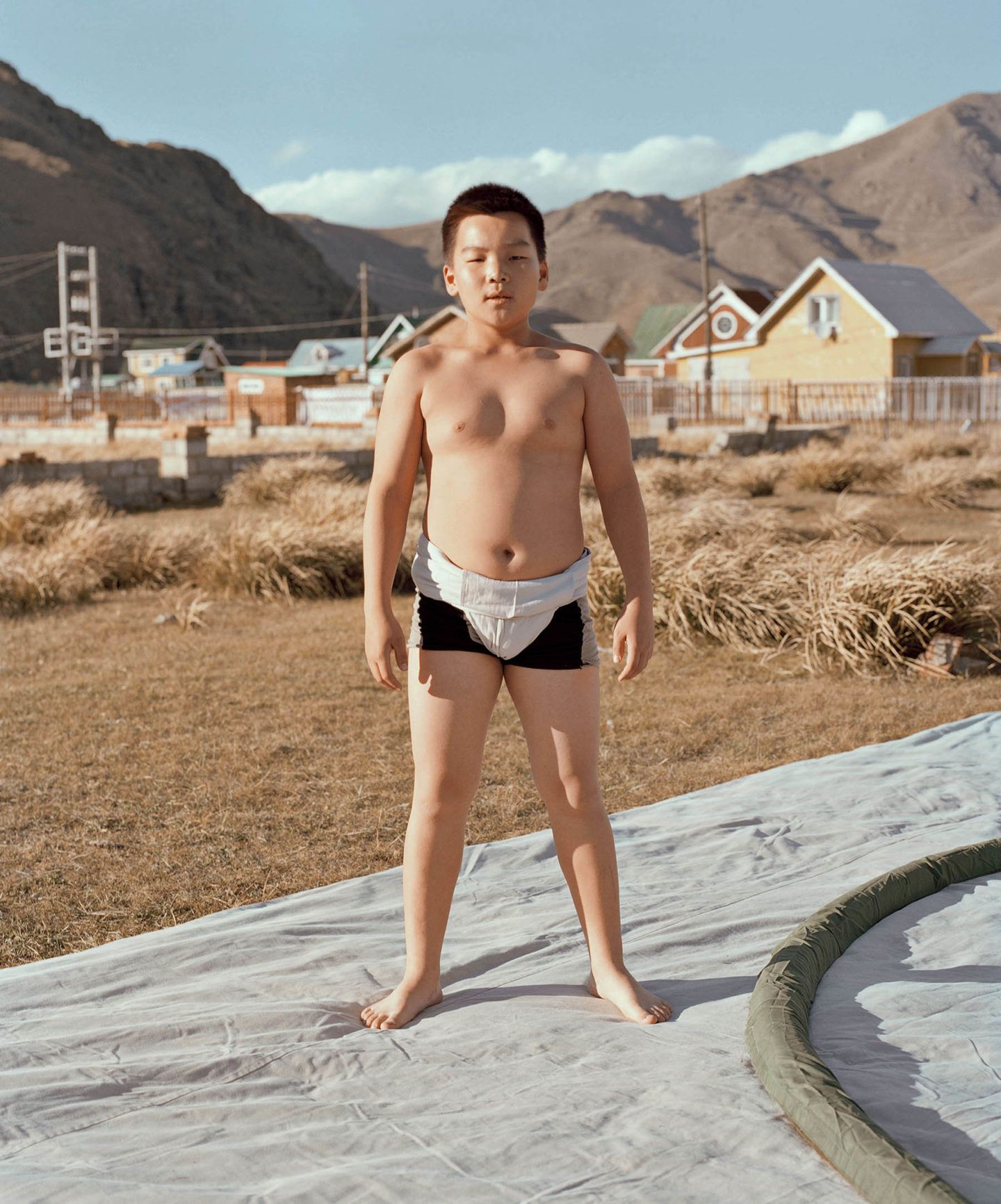 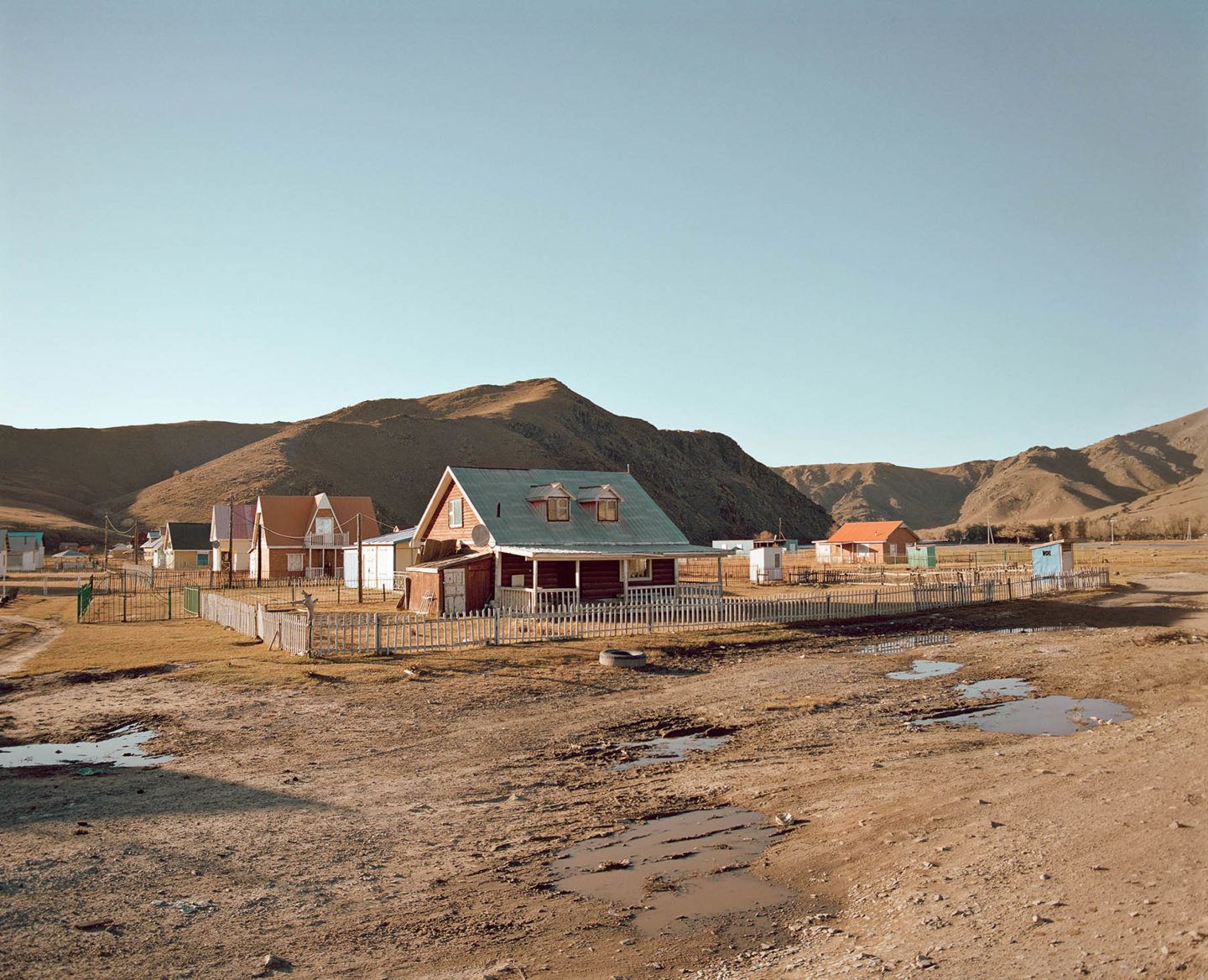 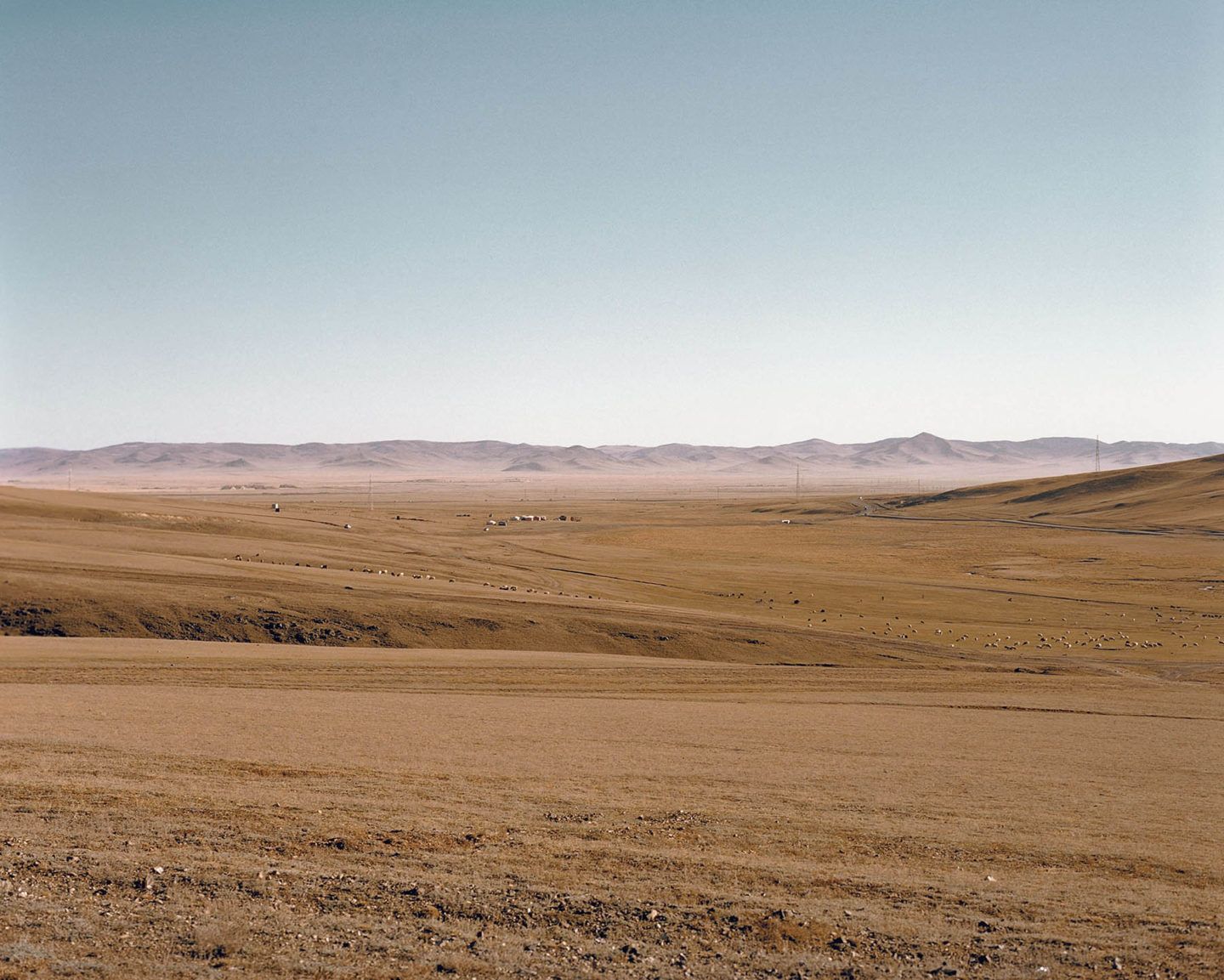 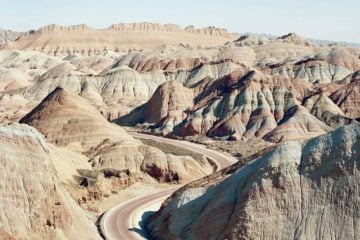 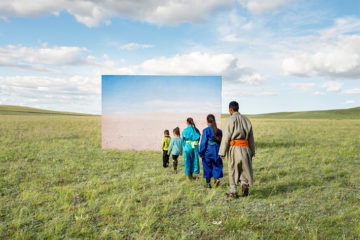 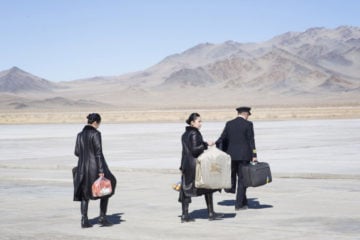