The ‘House in Kyoto Kitayama’ designed by Tadashi Hirai Design Studio was a house renovation for a couple specializing in painting and design and their child. The space consists of three layers. The first is a semi-public space.  By contiguous concrete floor from the outside and surrounding it with a white wall of the same material as the outer wall,  a semi-public place like alley was made. The second is intermediate space between semi-public and private around the stairs. By framing with existing columns and beams, semi-public and private space is gently segmented. The third is a private space. Most of the finishing is existing as compared with the other two spaces. The first space is to renew most of the finish, the second is to see and hide some existing parts, the third accounts for most of existing parts. 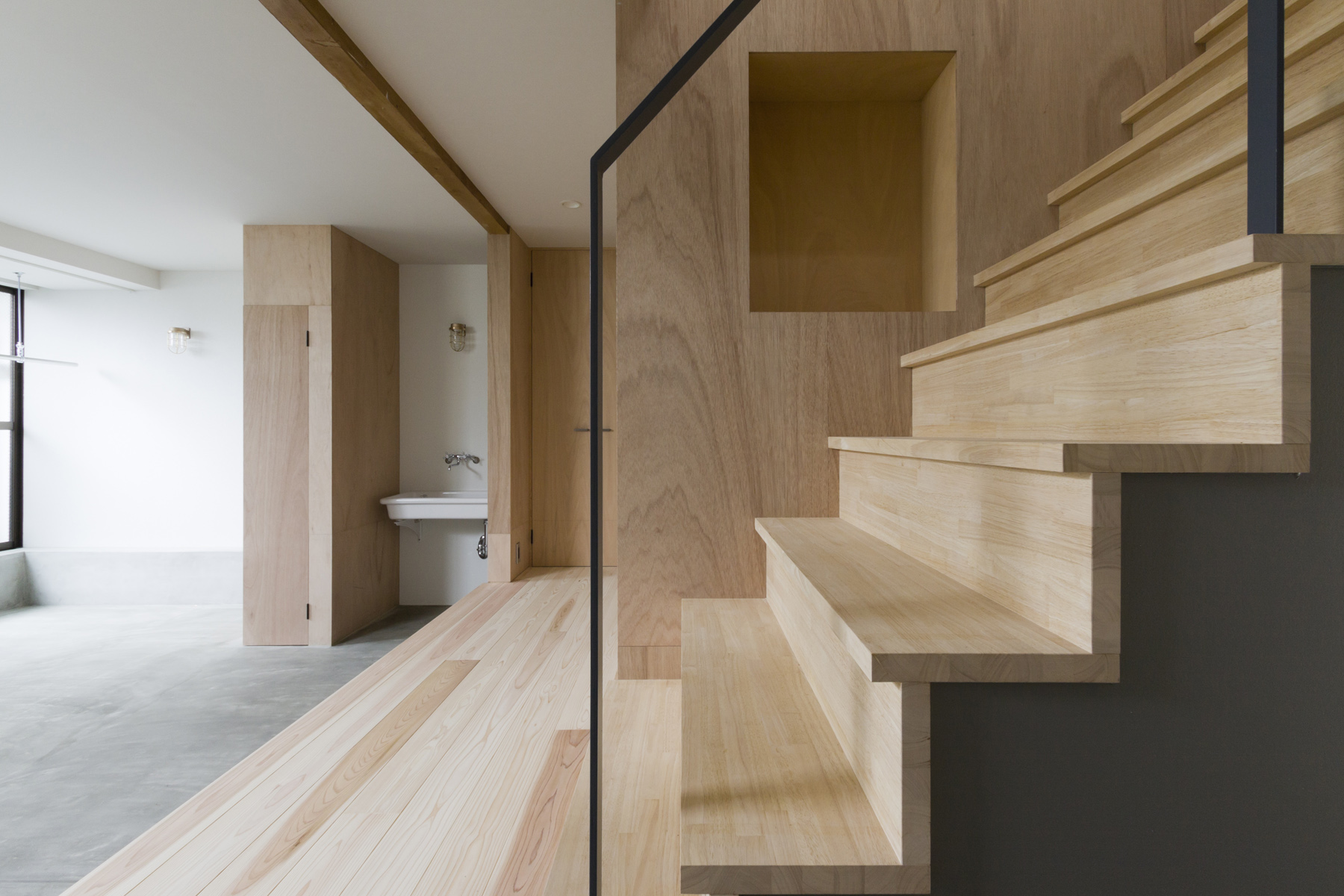 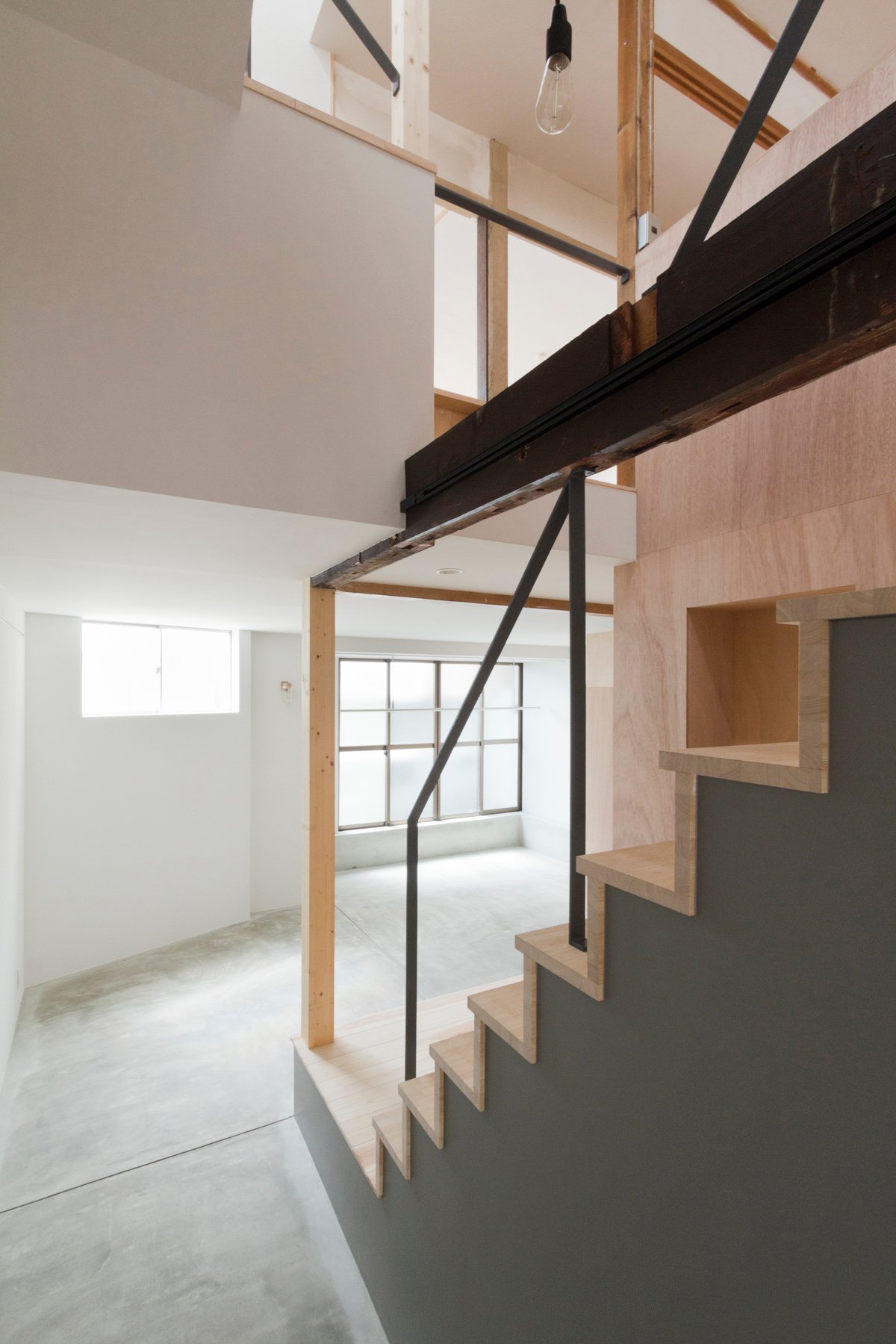 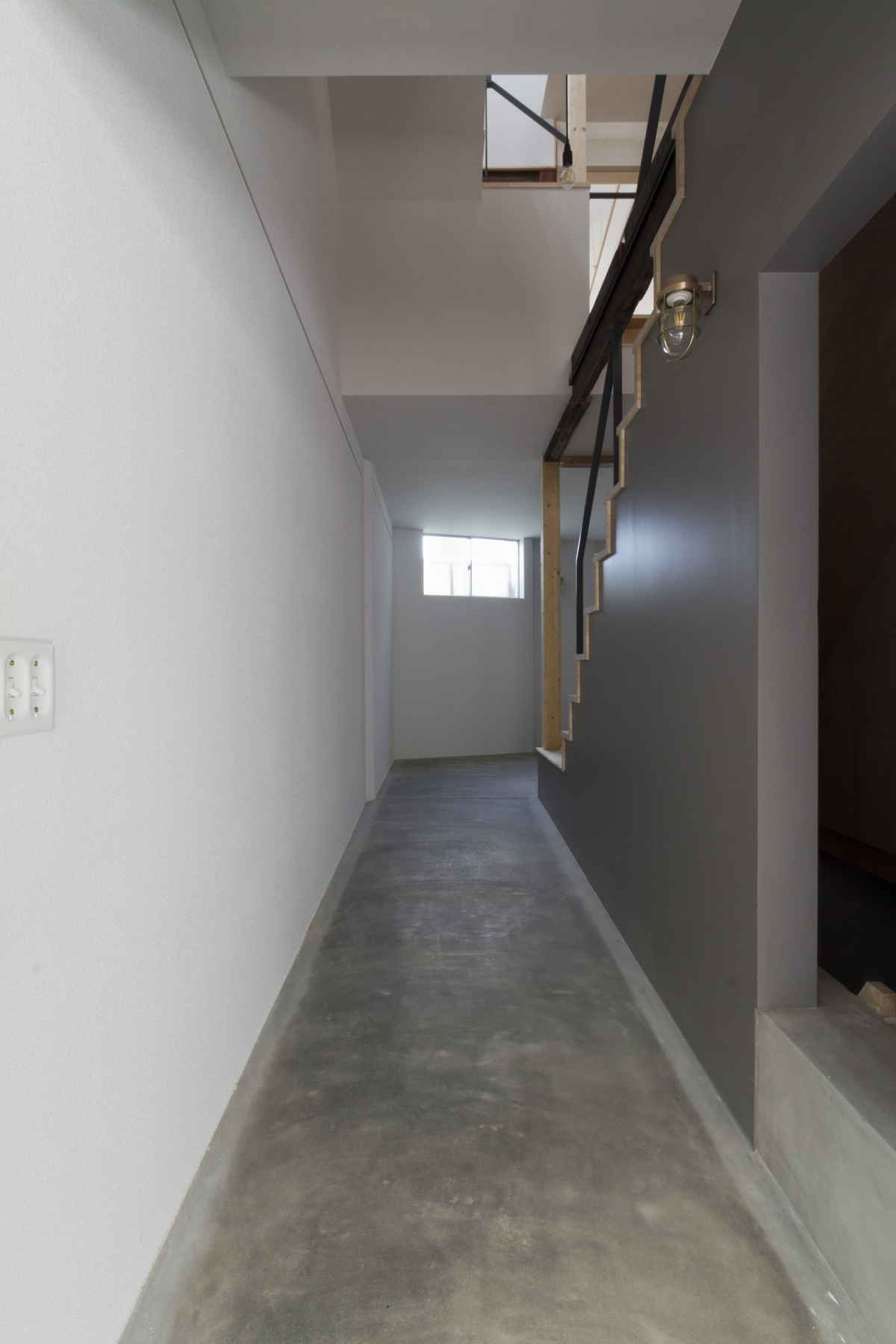 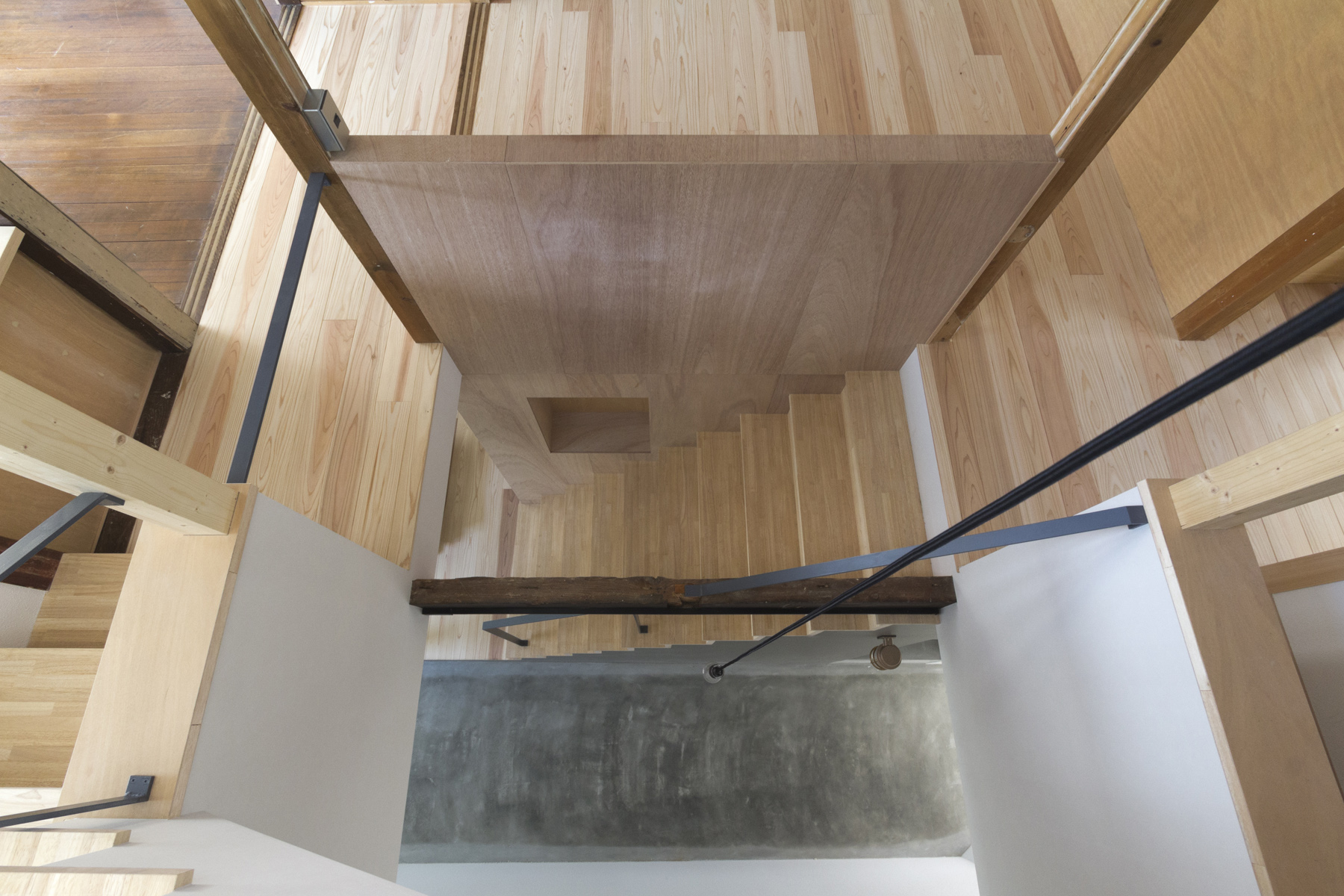 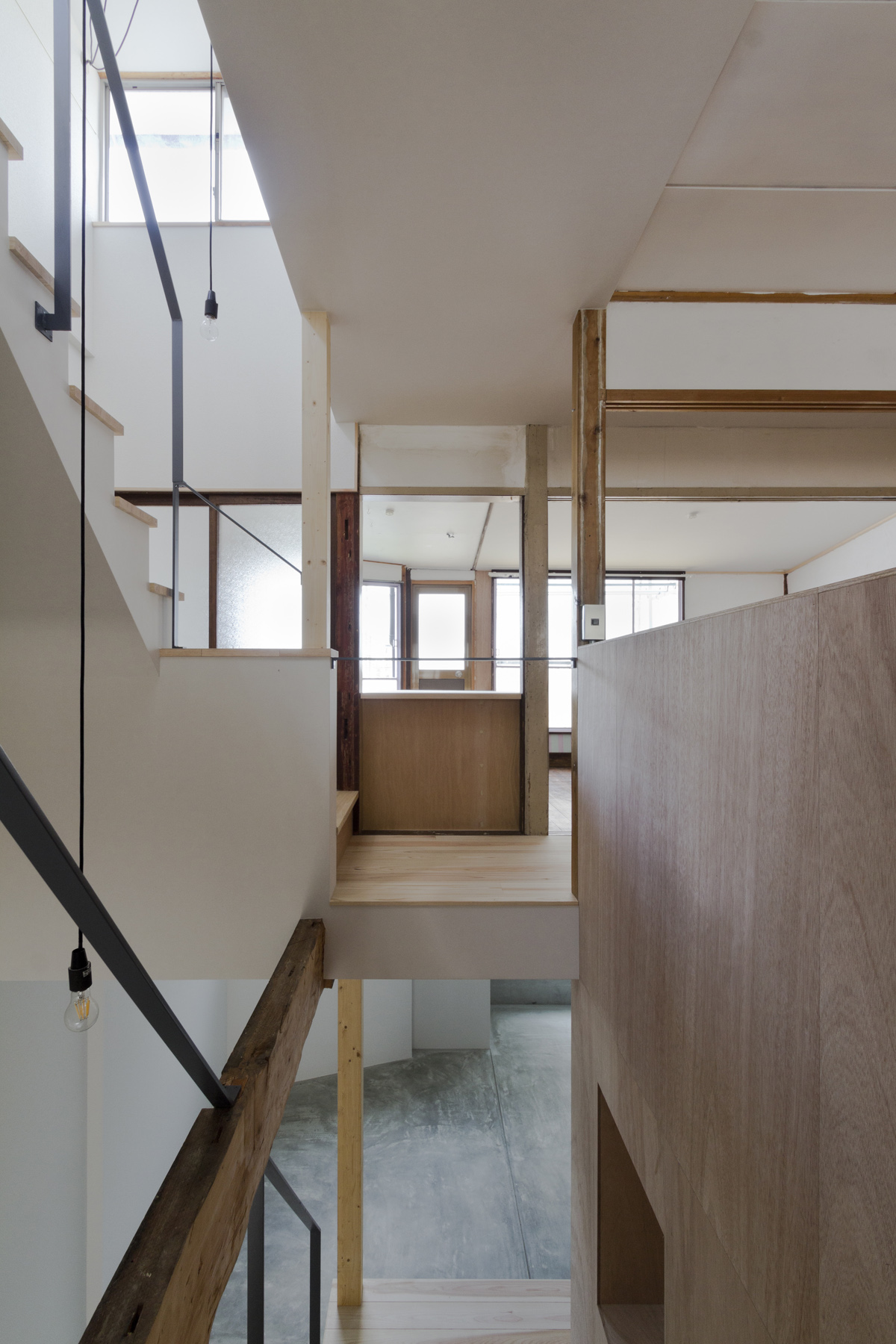 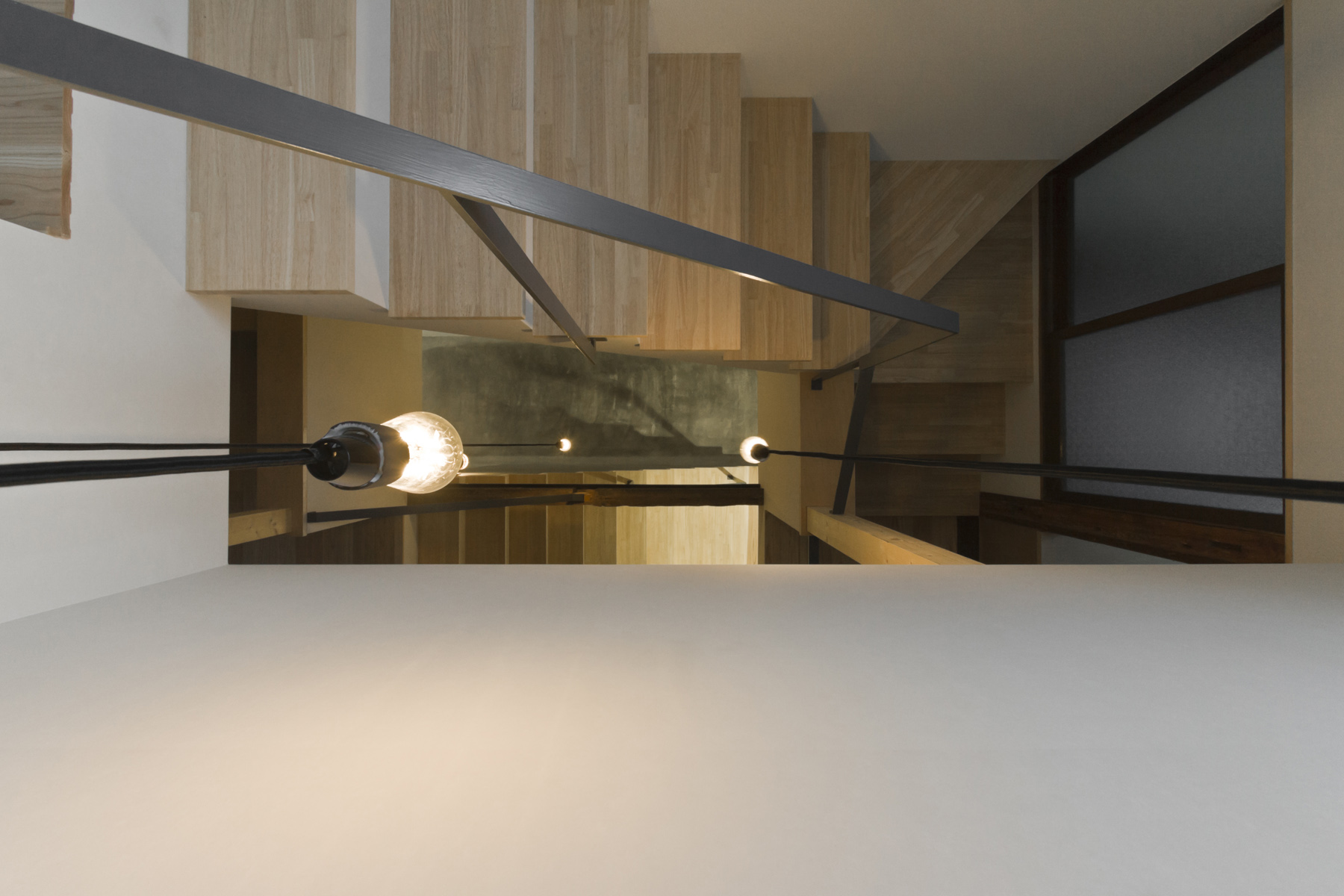 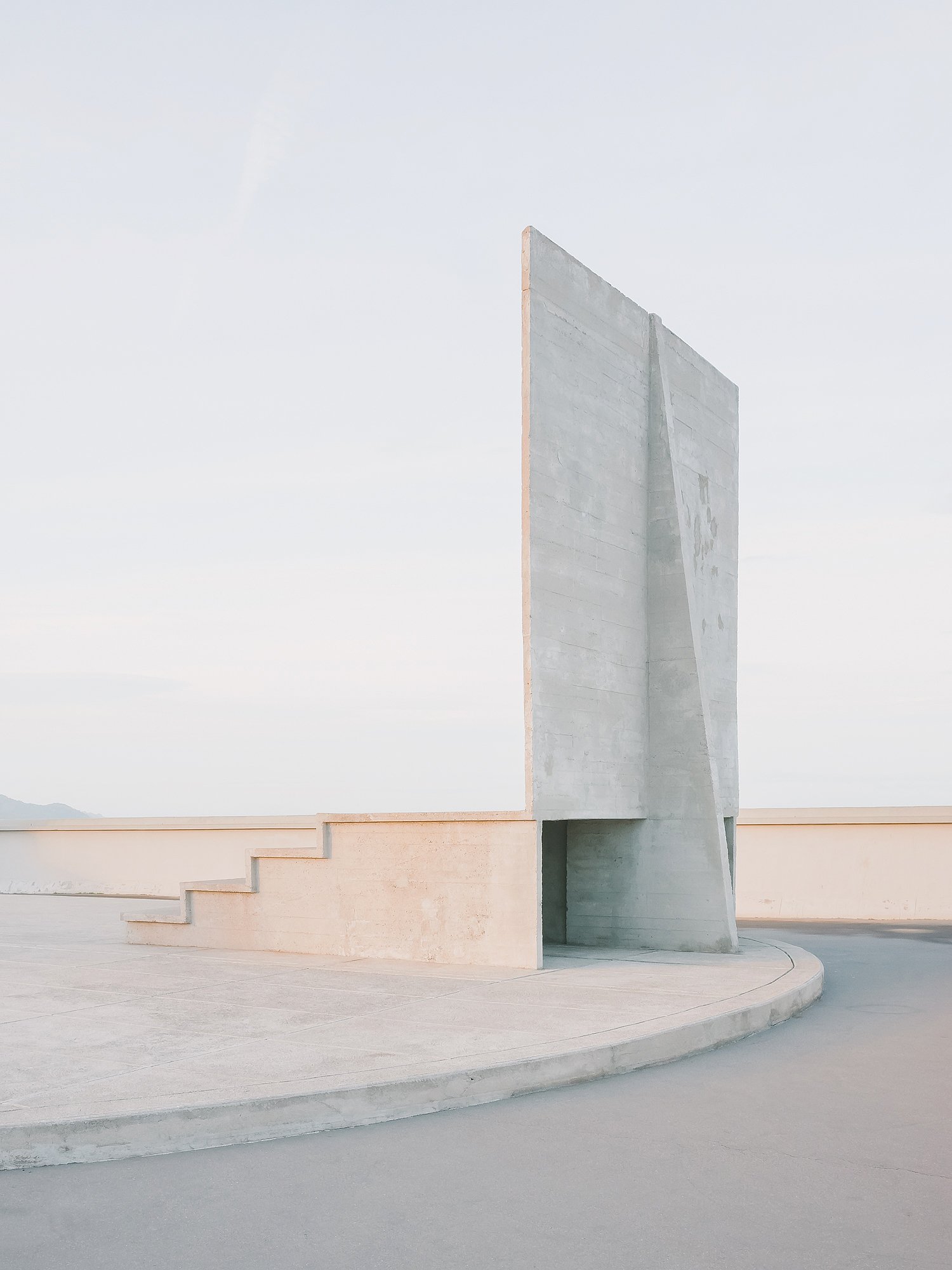 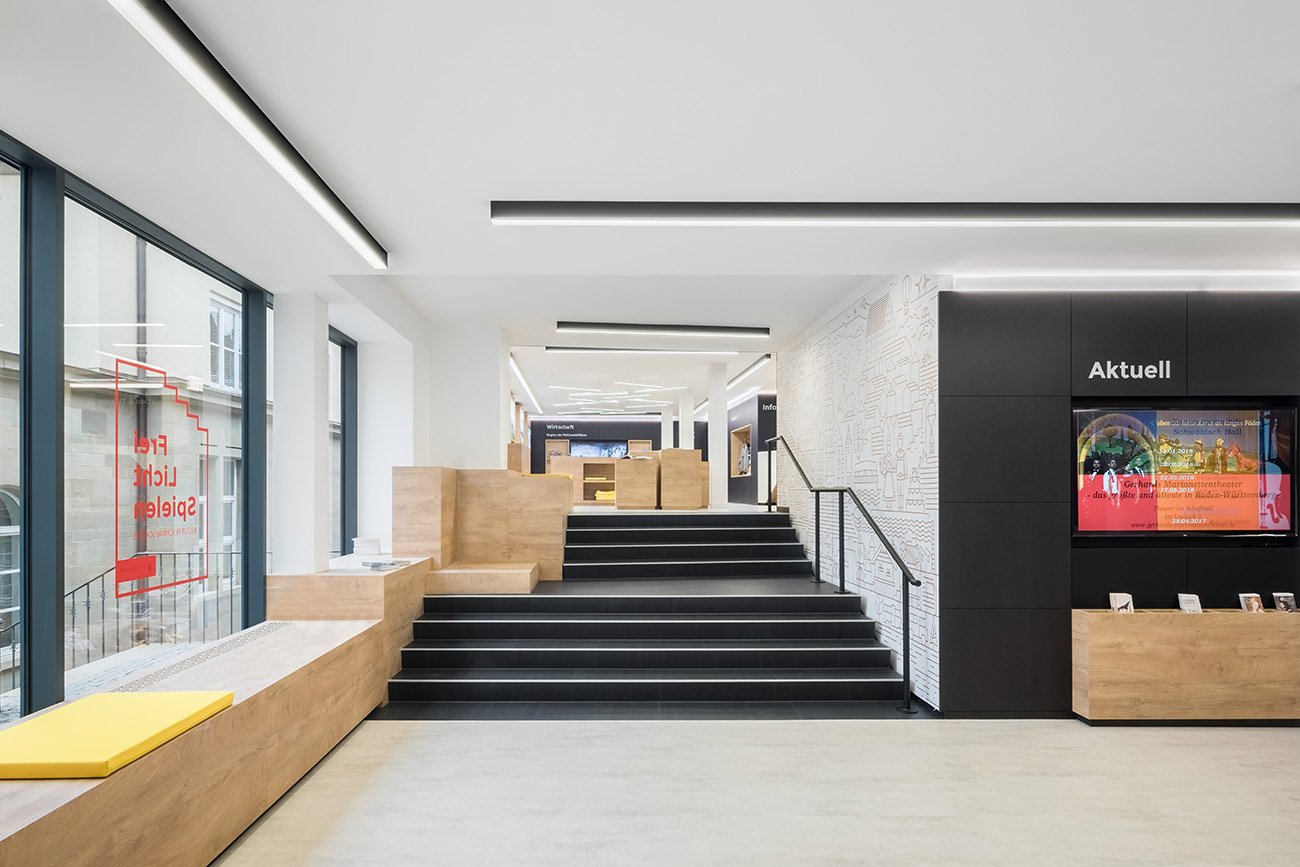 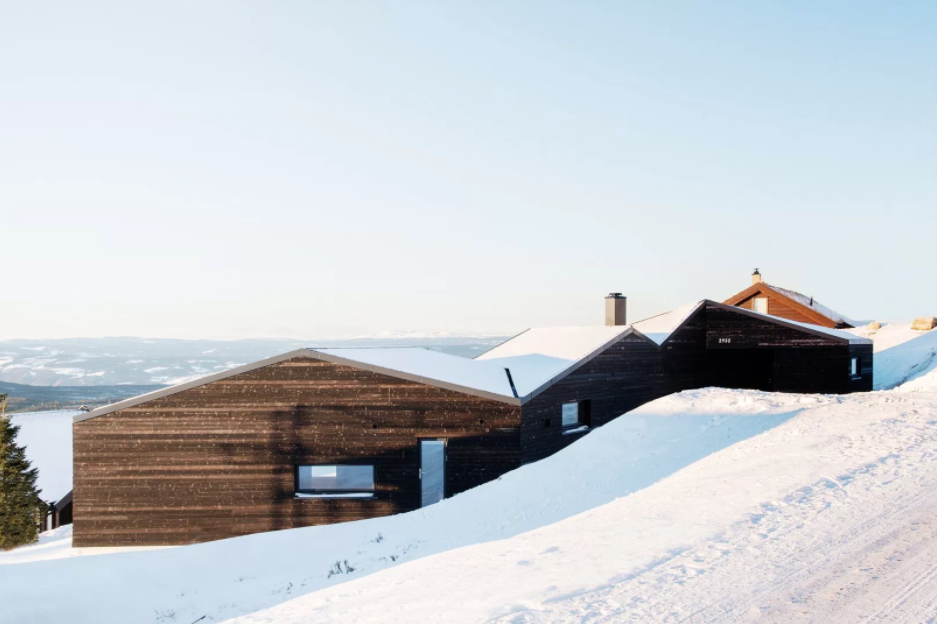 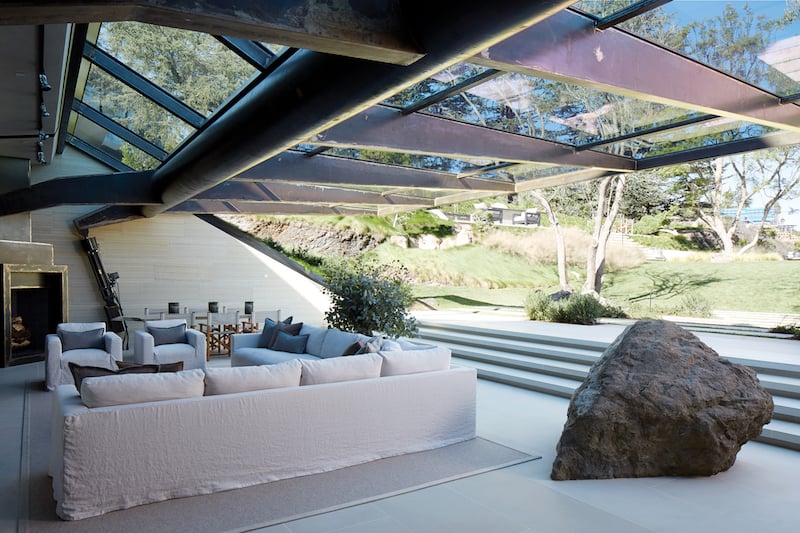 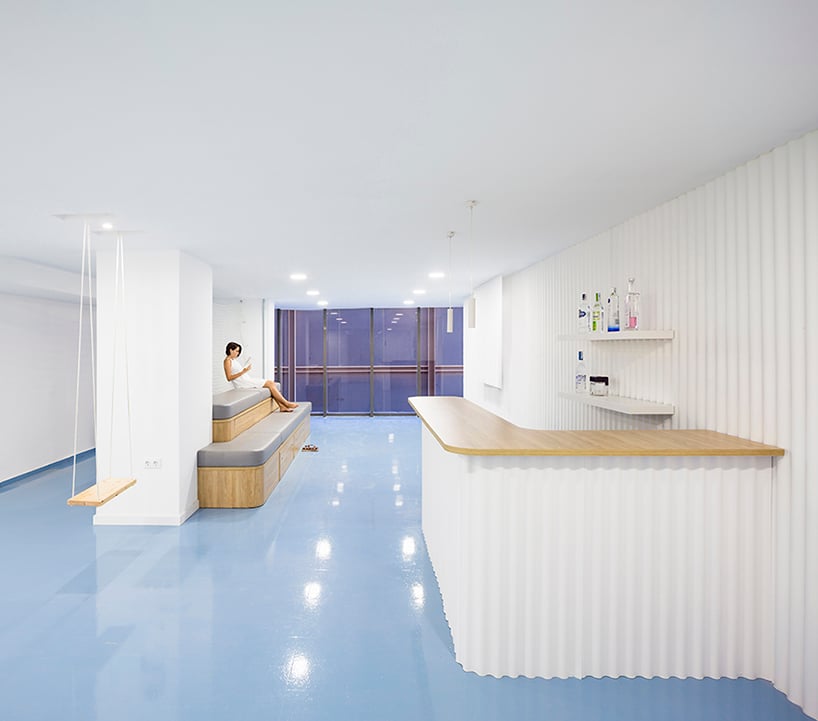 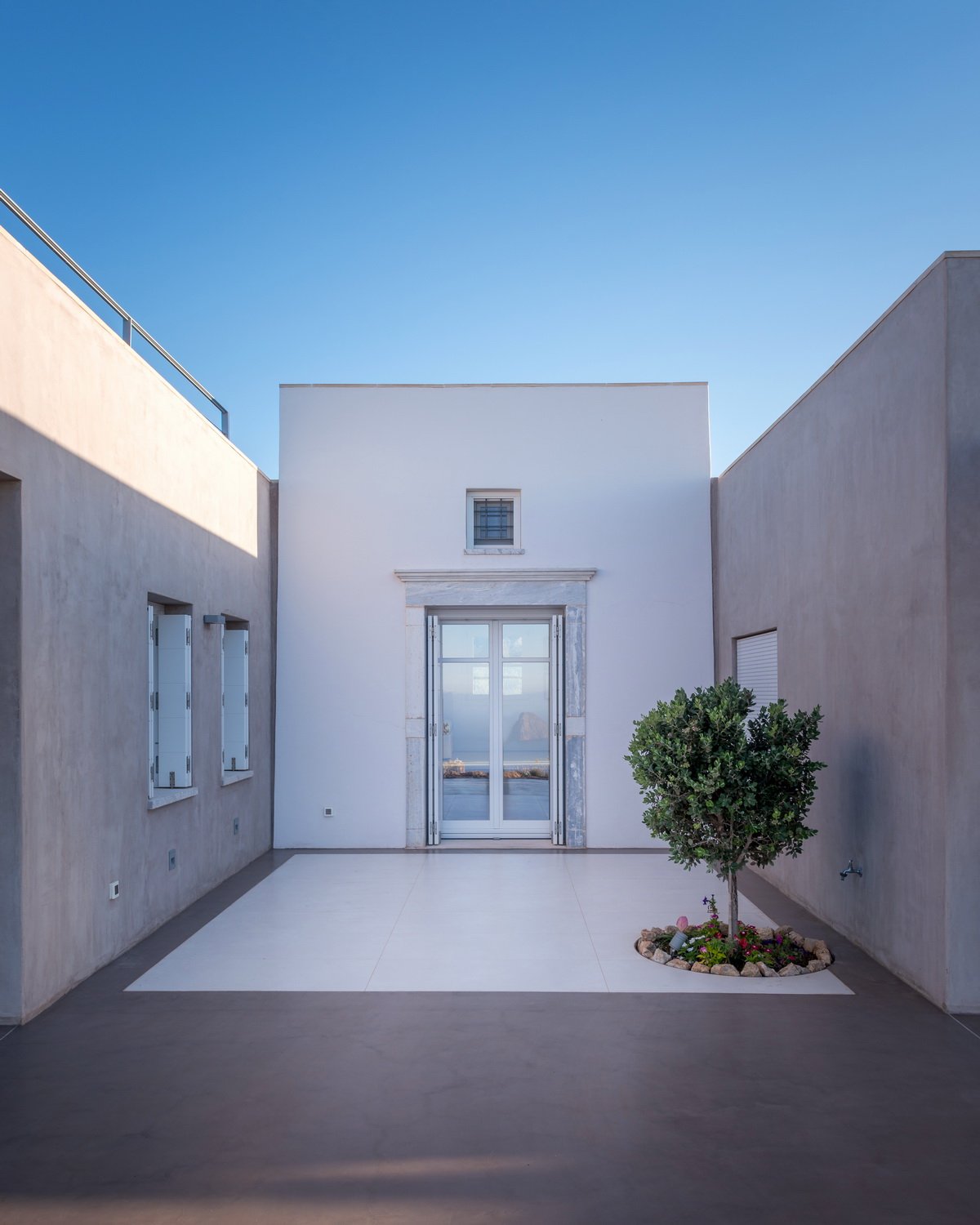 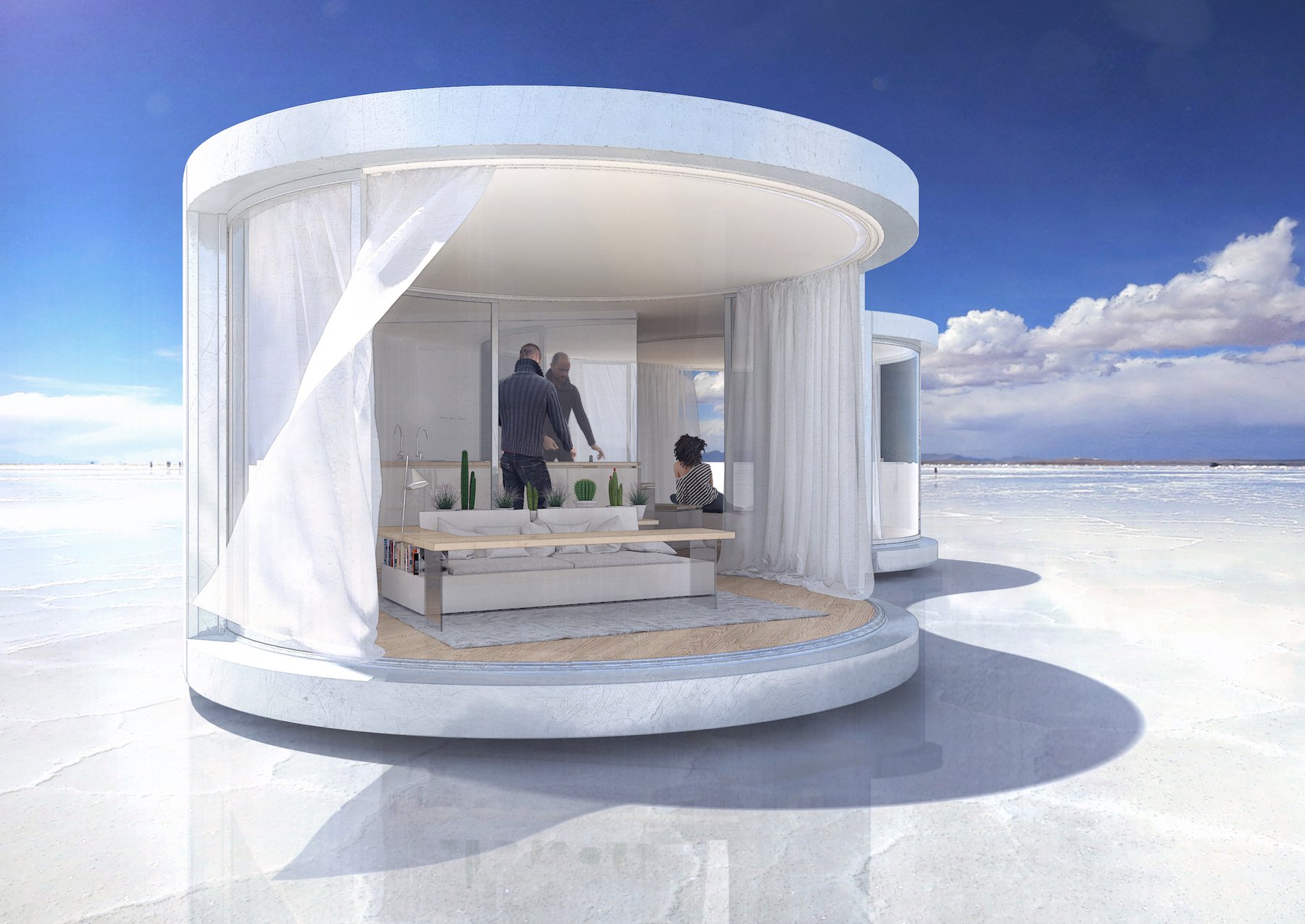 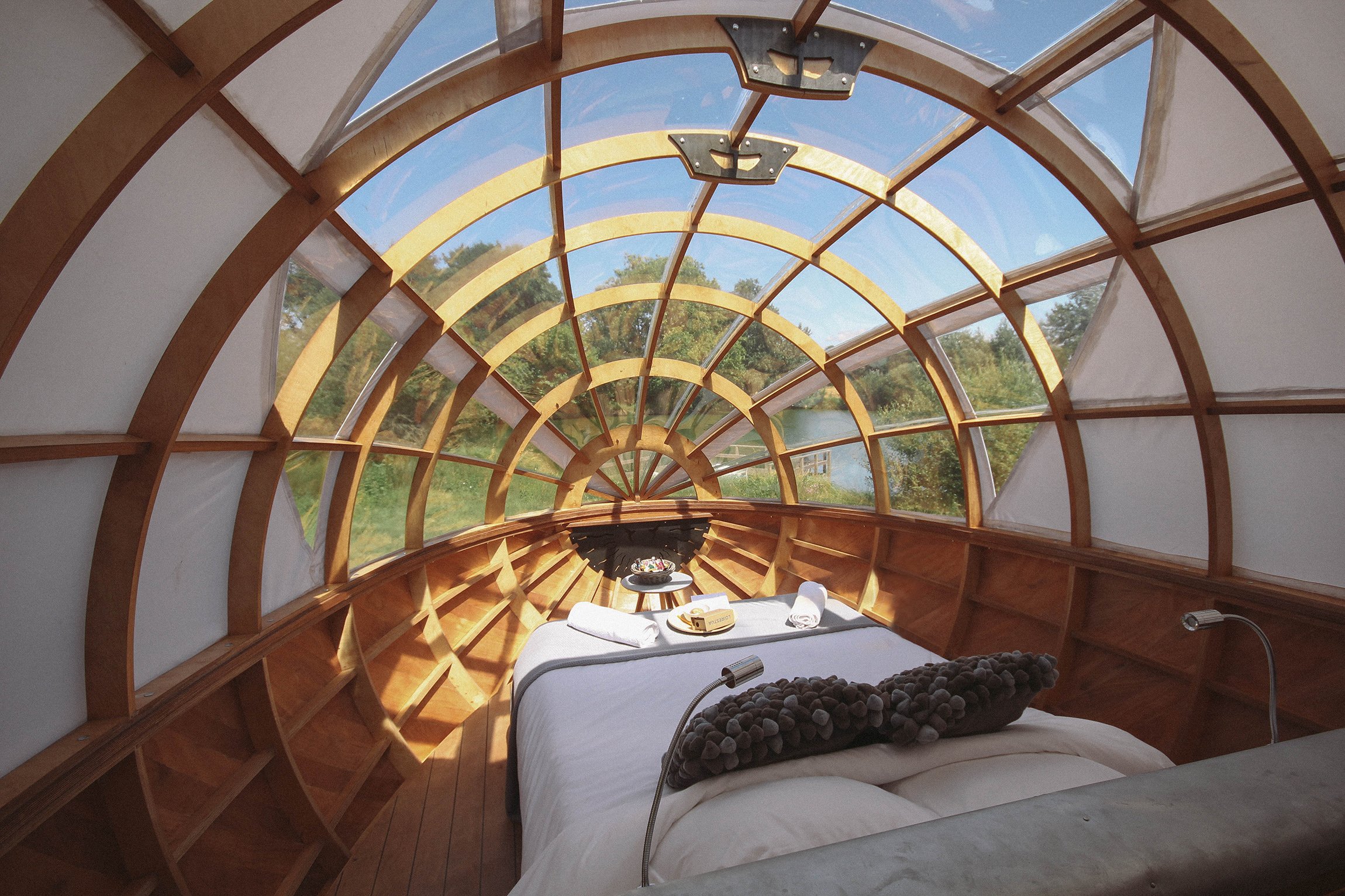 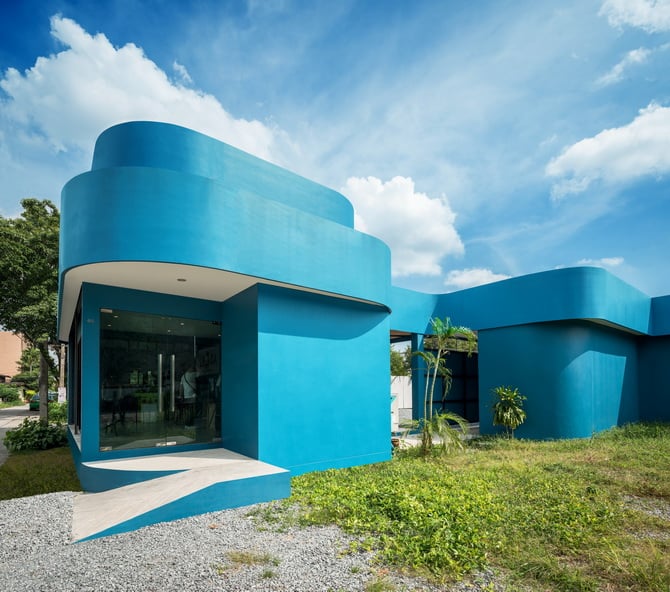 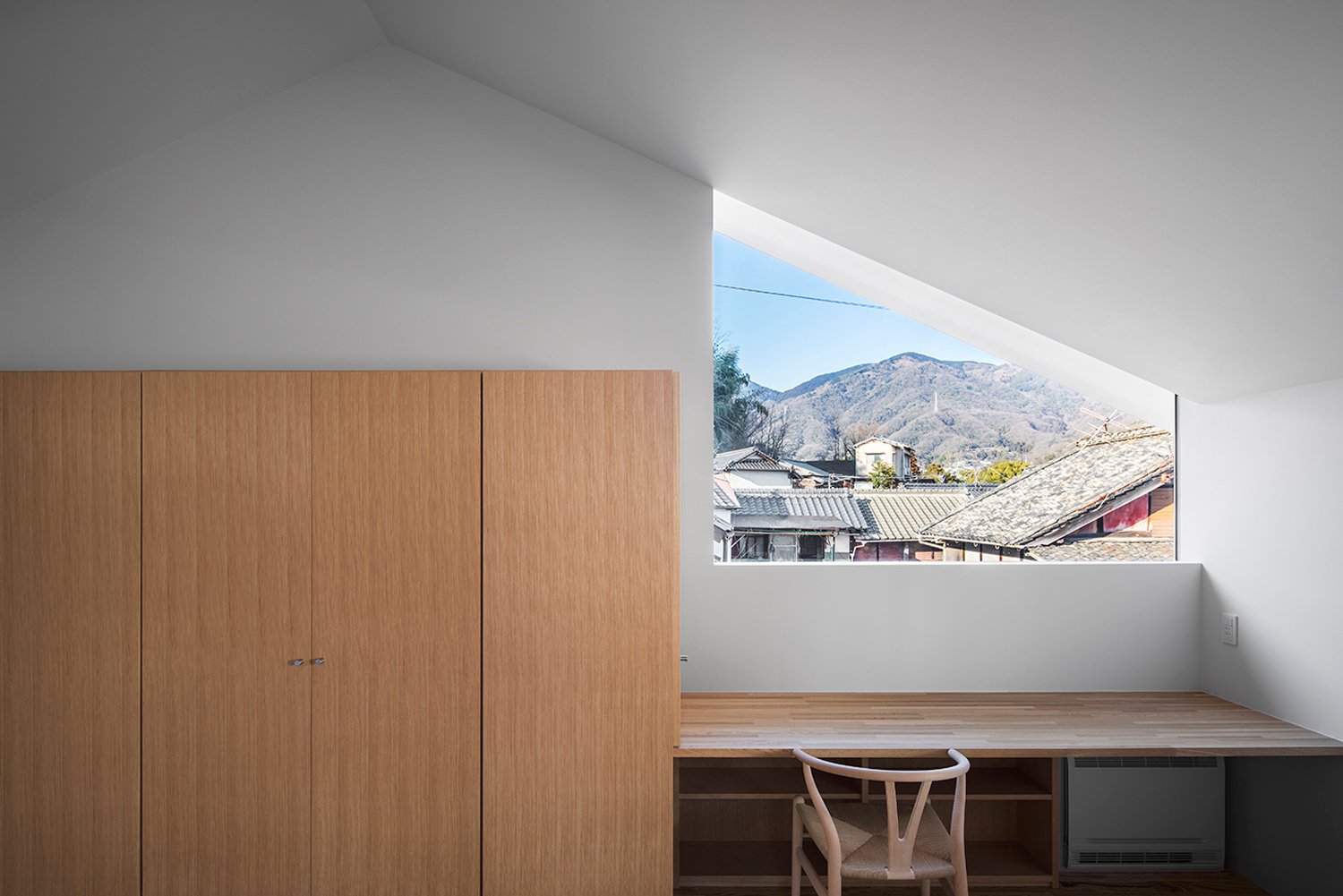 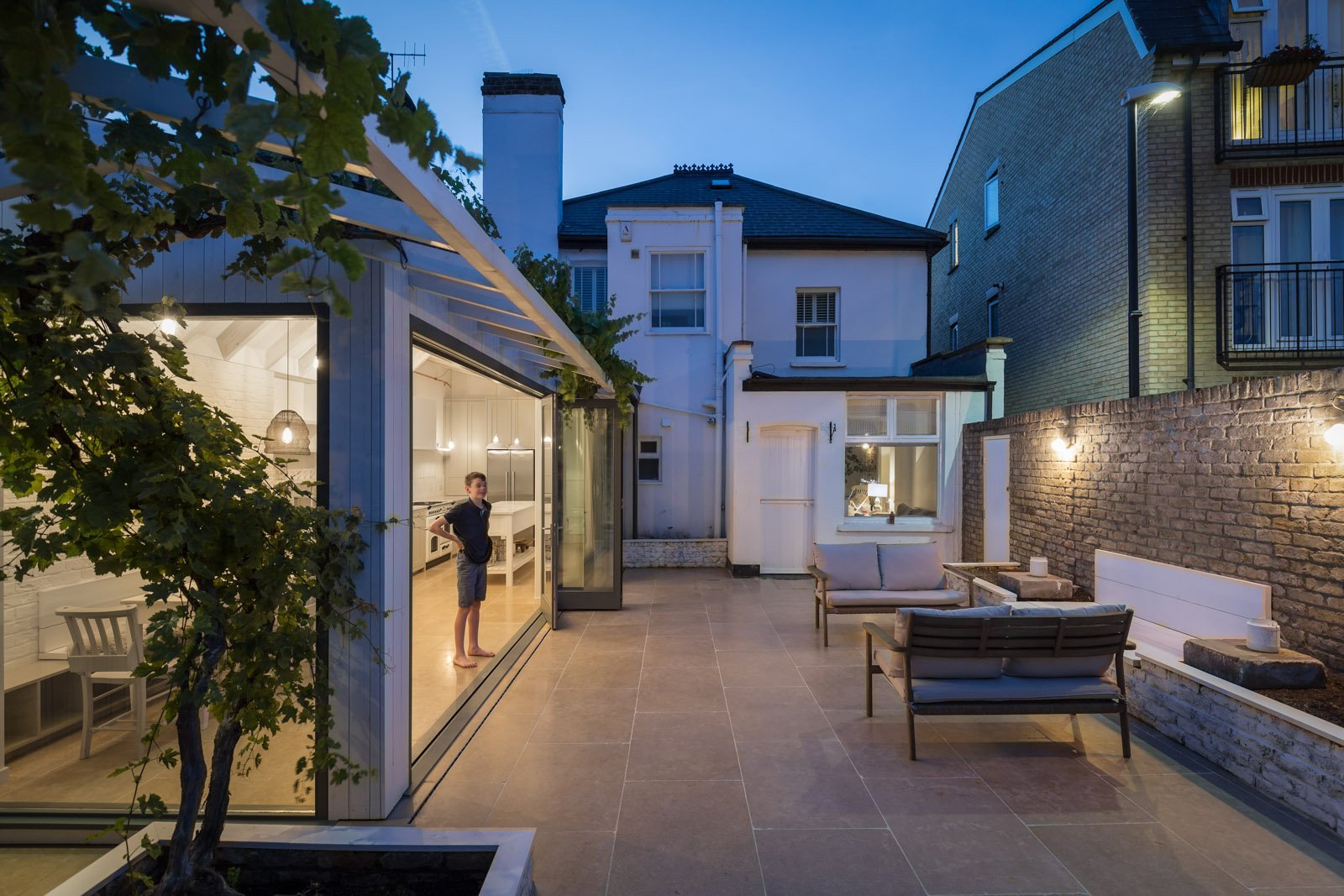 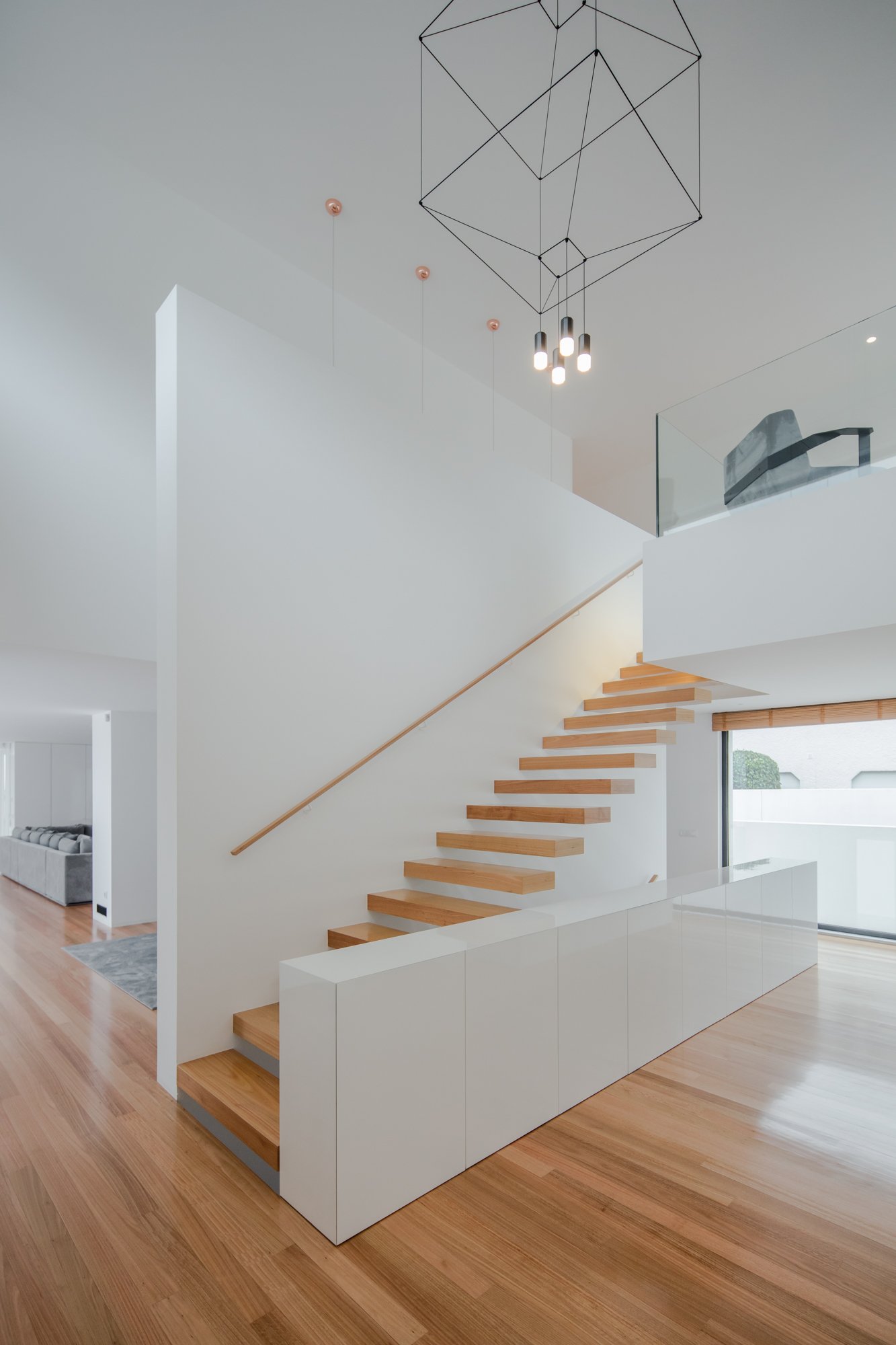 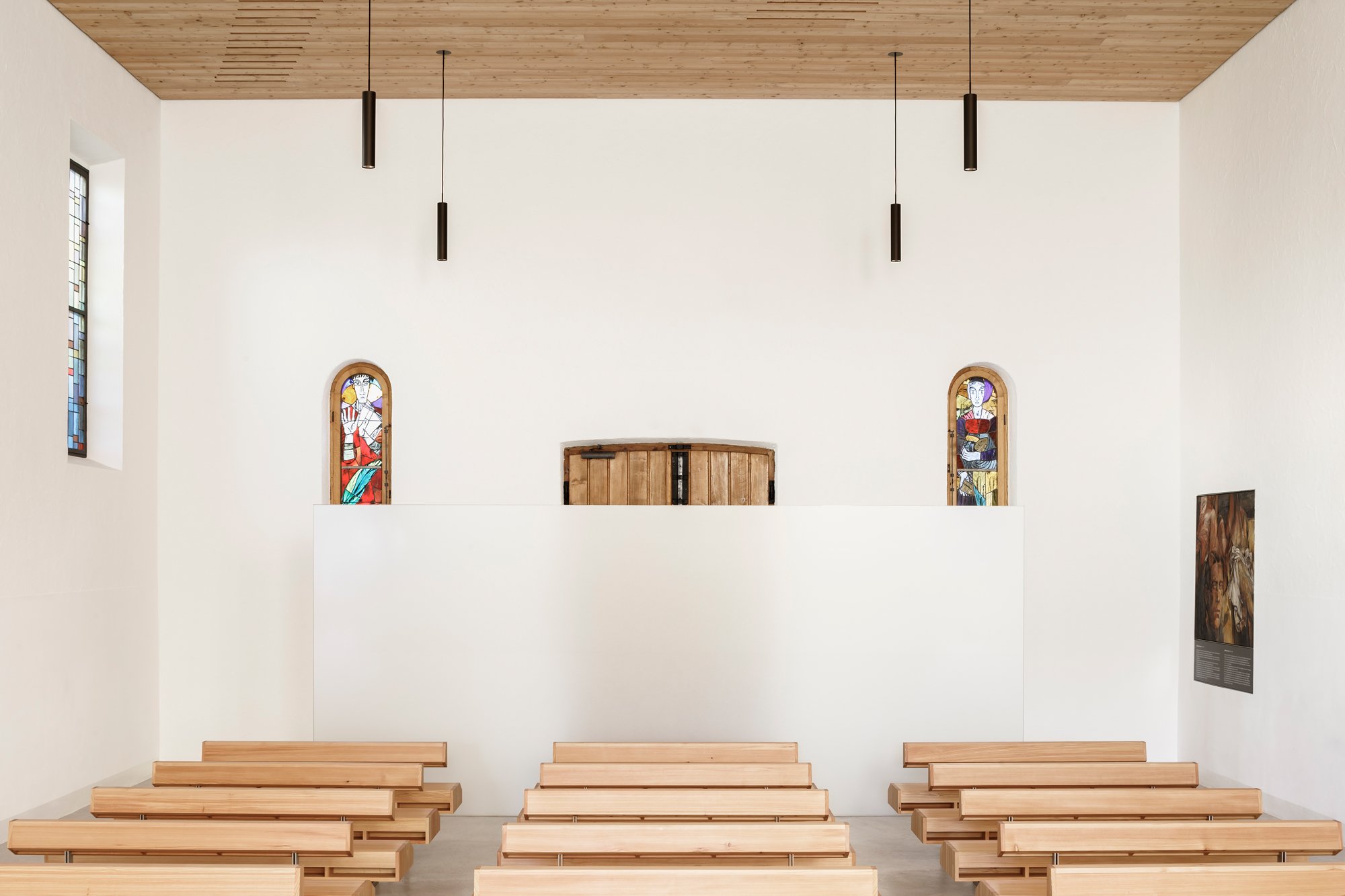 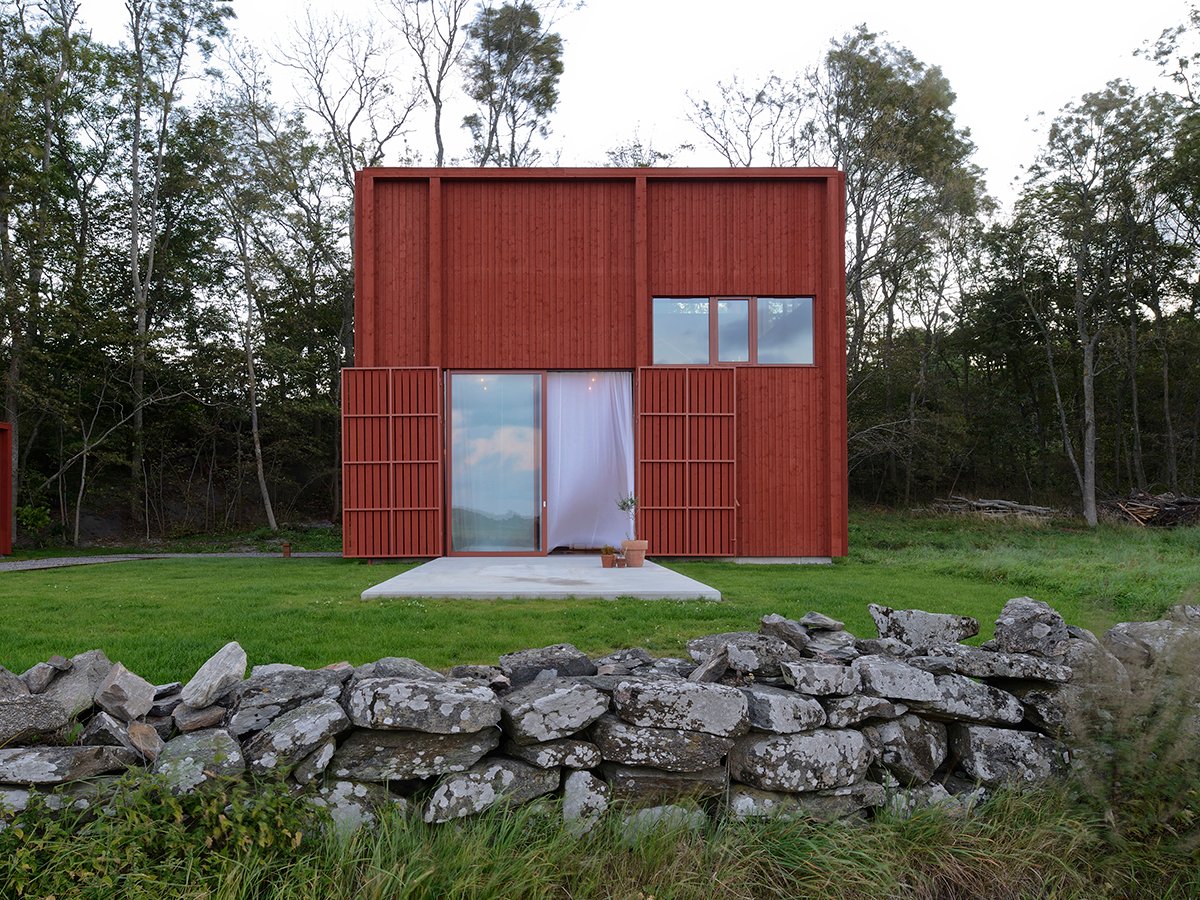 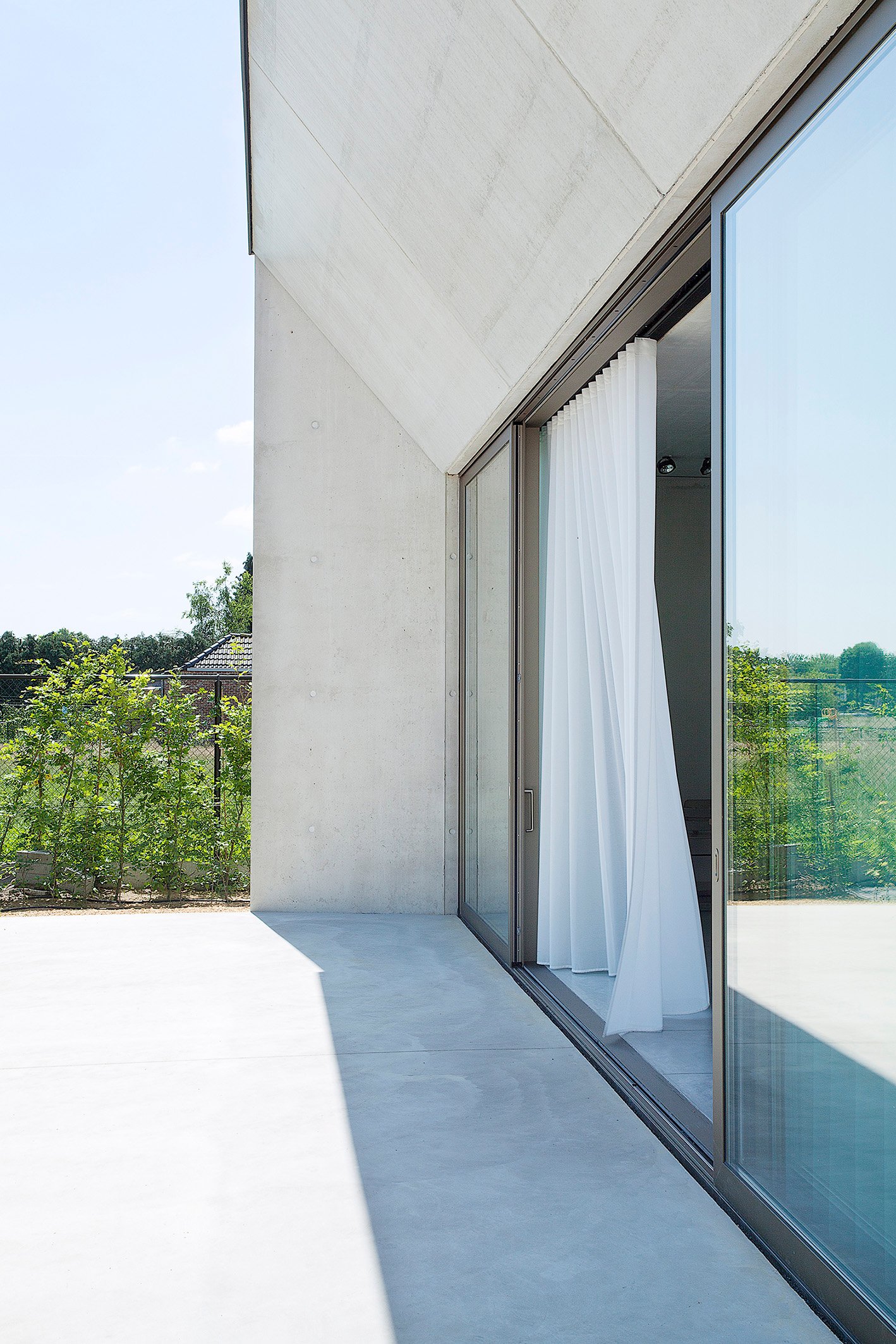