Once predominately considered a working-class port-town, the expanding metropolitan Melbourne now distinctly influences the suburb of Williamstown. As gentrification slowly seeps into its environment, the suburb has likewise accrued a ‘wealthy’ status. “A Sheltered Harbour” by Harrison Moss explores Williamstown’s lazy seaside character while engaging with its history and maritime identity. It depicts quiet environments that seem to nonchalantly anticipate the changing status of the suburb. The mixture of vacant interiors, disconnected landscapes and portraits hold strange promises of patronage and nostalgia. A Sheltered Harbour presents a peculiar honesty and warmth, with the subjects appearing both personal and foreign. 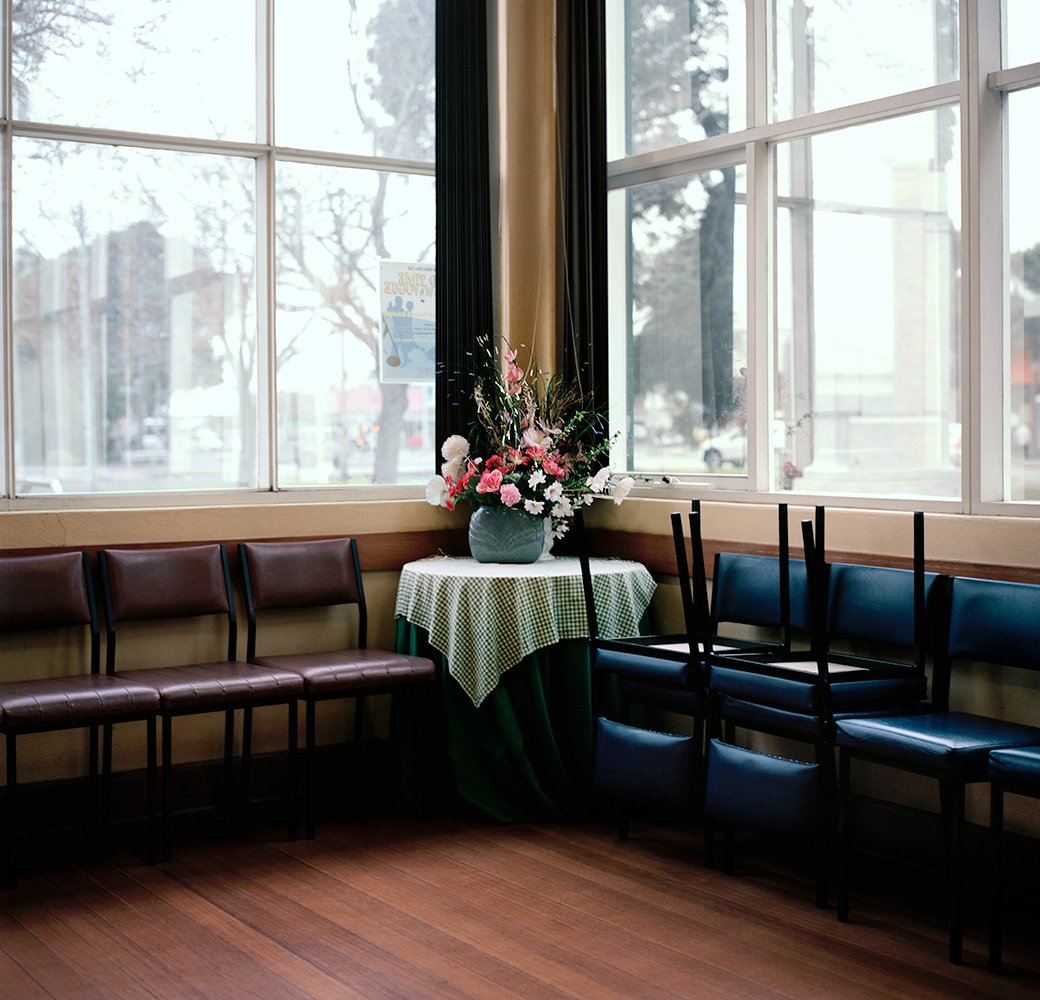 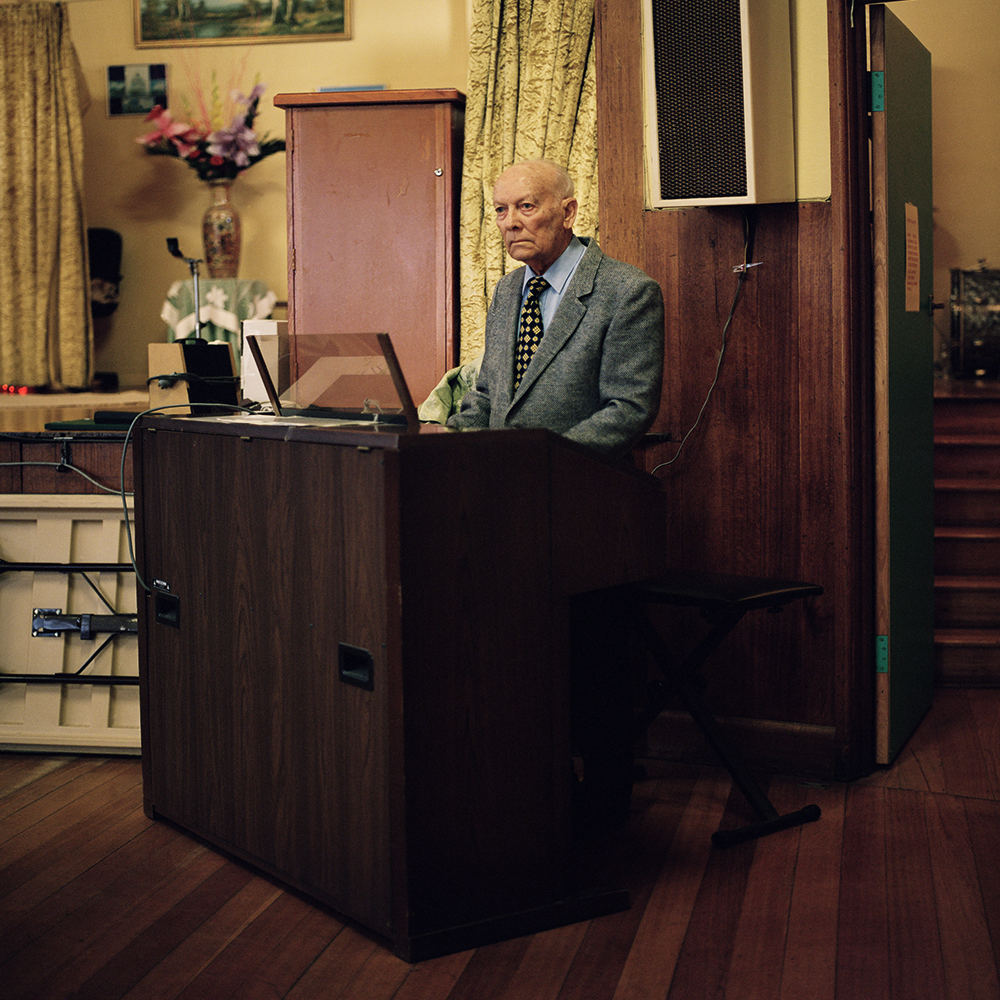 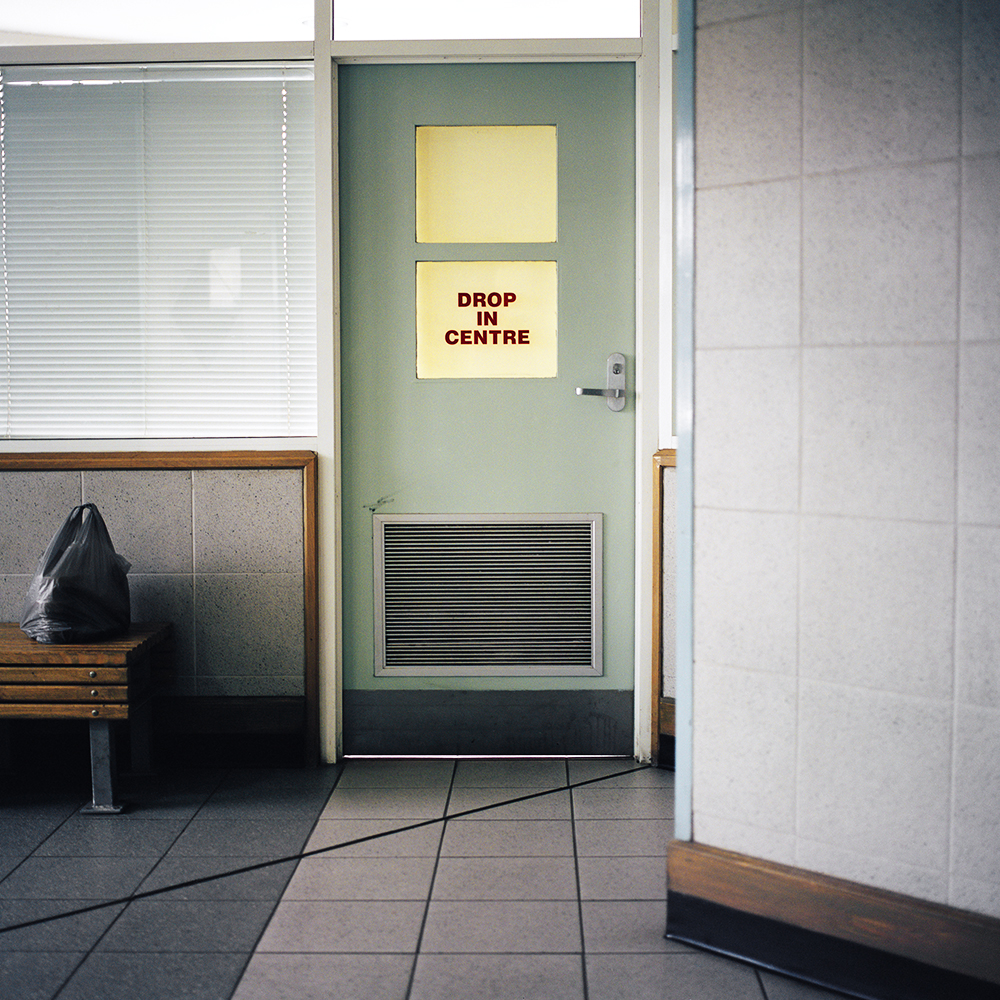 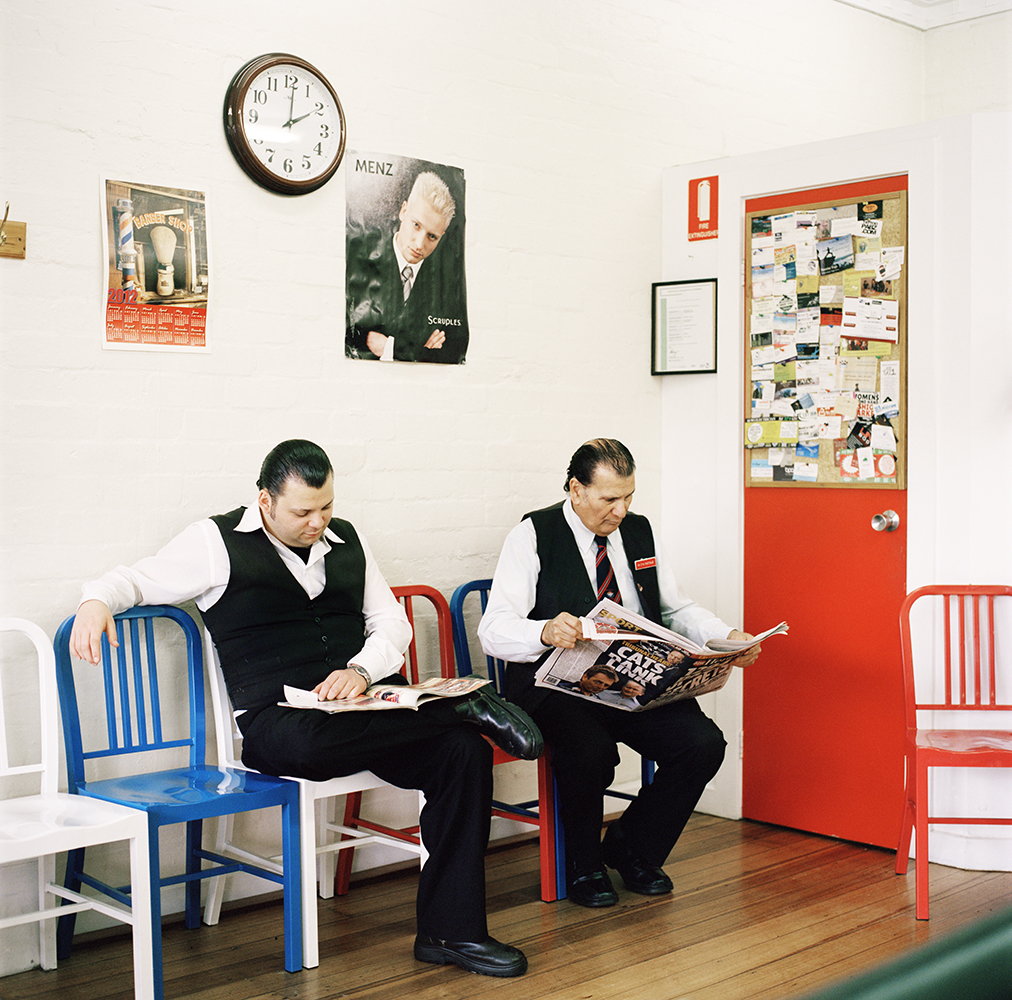 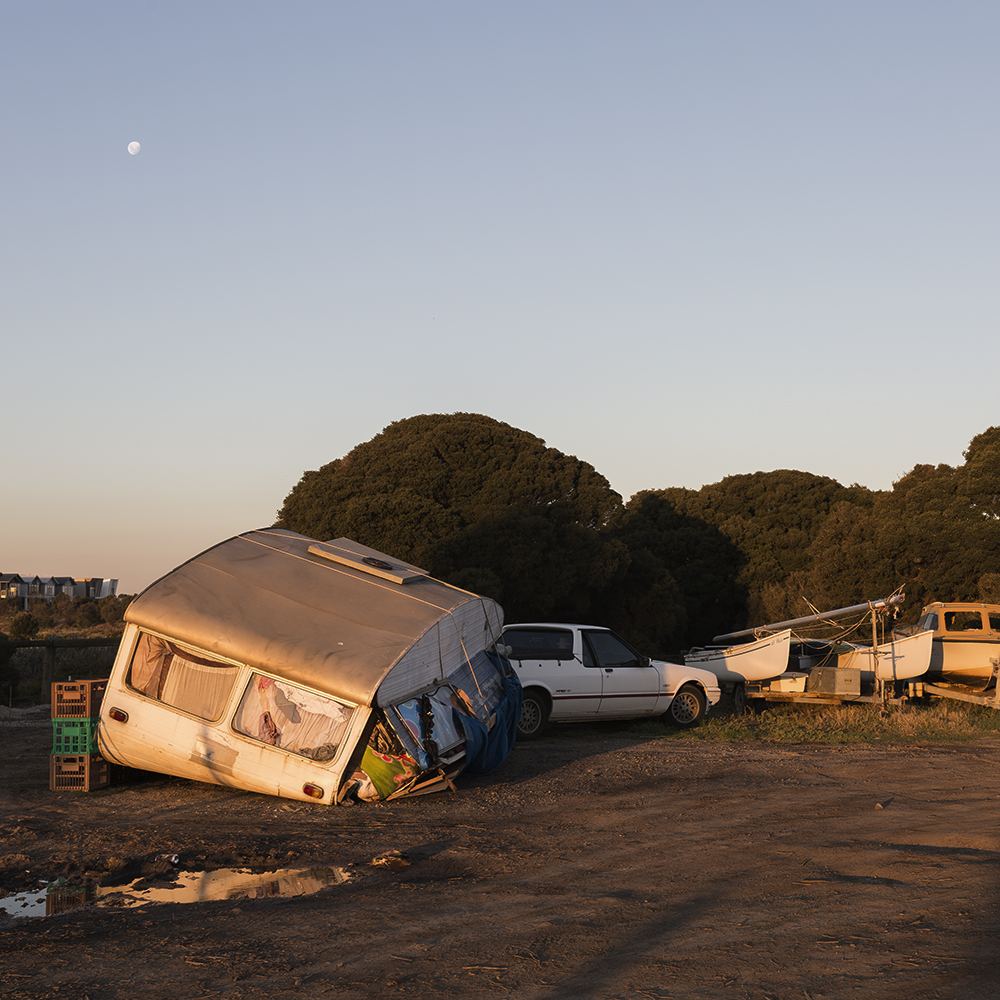