“Flaming Grace” by Vivian Keulards: “For years now I’ve been fascinated by red headed children. In 2007 I made the first portraits in the series Flaming Grace. Until today I’ve photographed many red headed children, not only in The Netherlands, but also in the US and Ireland. Why? Simply because I think they’re breathtaking beautiful! I find these children mystical and magical and they push my creativity to the max. They’re visual poetry to me! Along the way I learned a lot about the red hair MCR1-gene and heard many stories and myths. Some people say red heads will likely be extinct in the next 100 years. This because the gene is not dominant enough to survive. I don’t know if it’s true, but if so, I might even have written history. In September the book Flaming Grace will be published. Crowdfunding just started!” 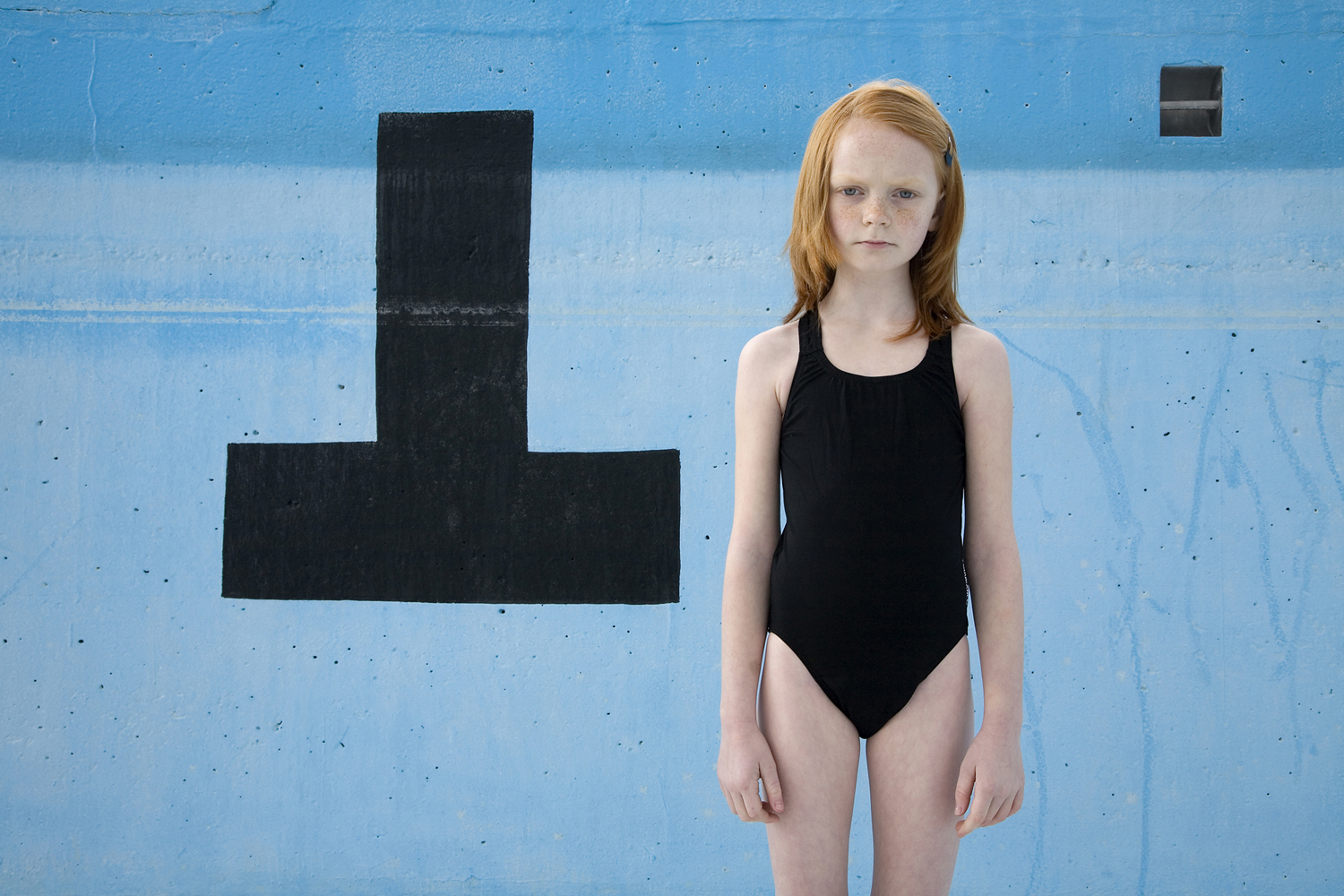 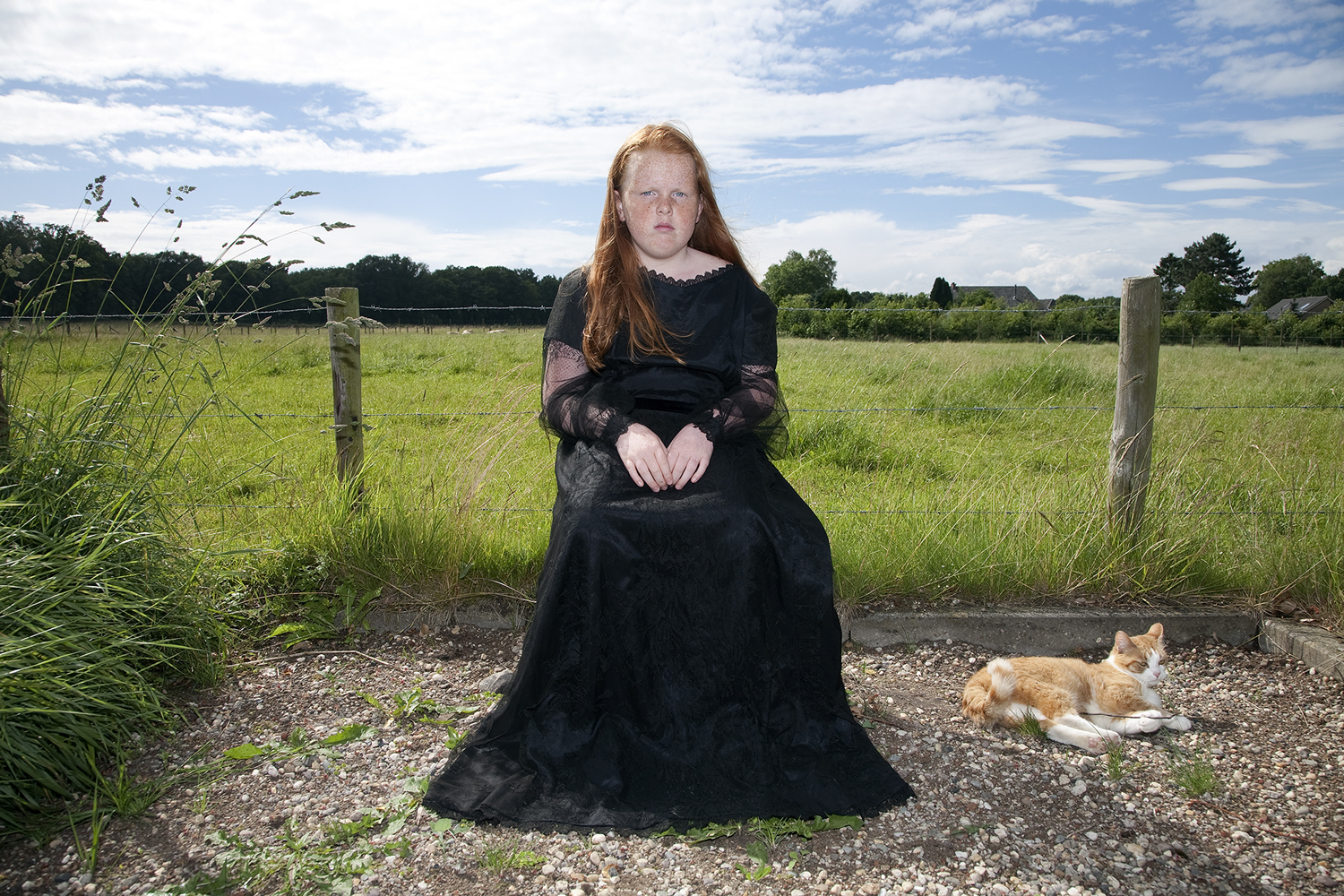 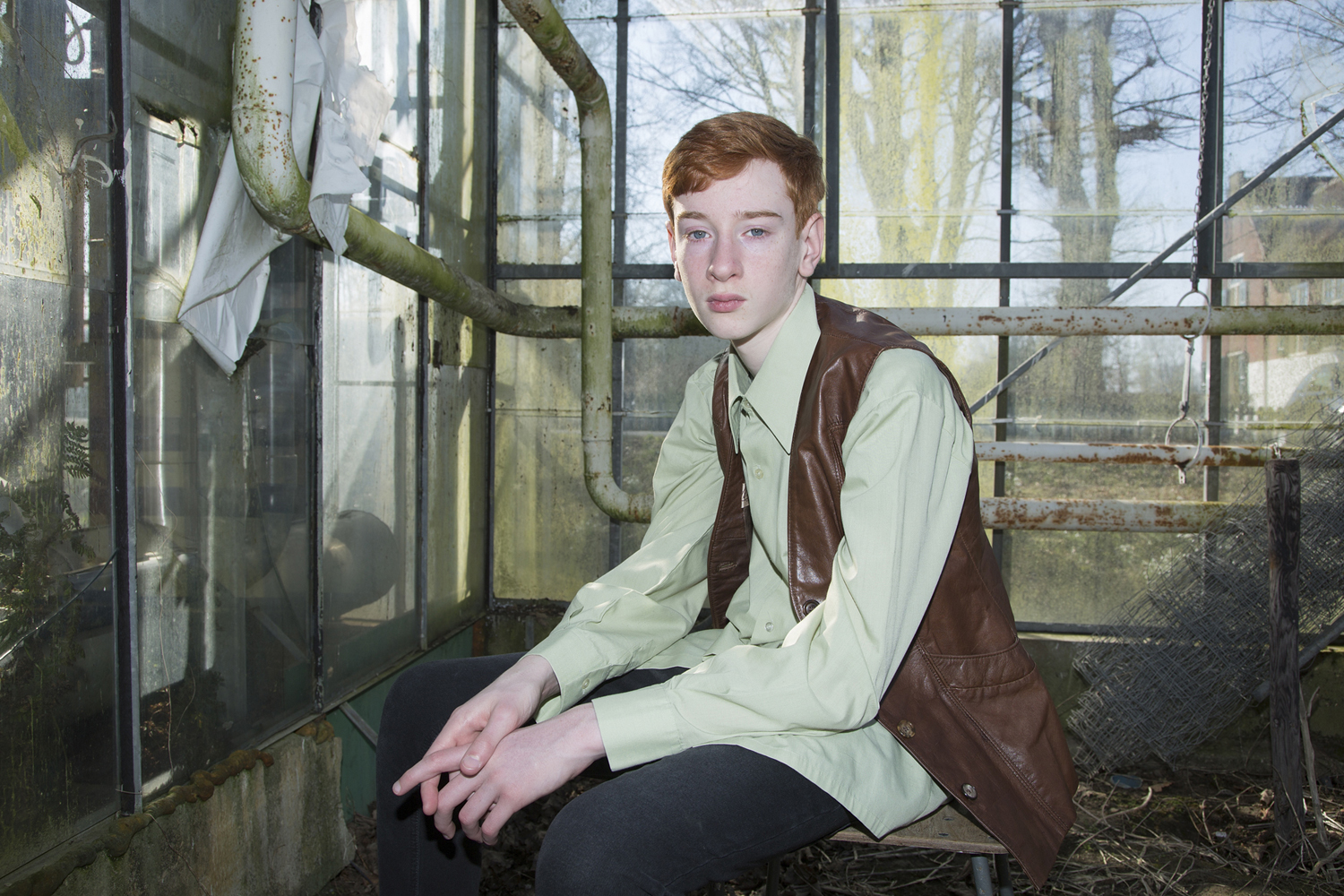 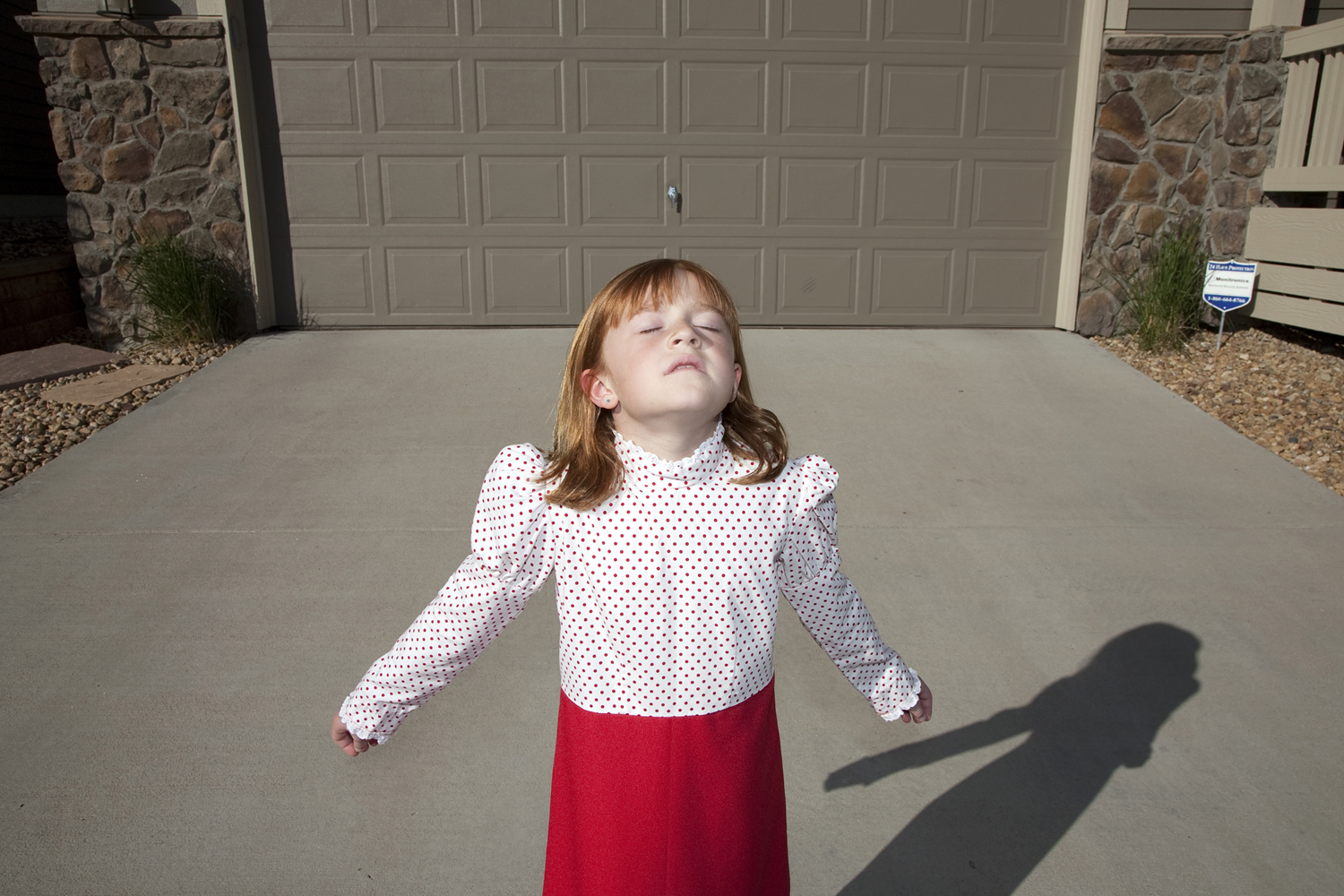 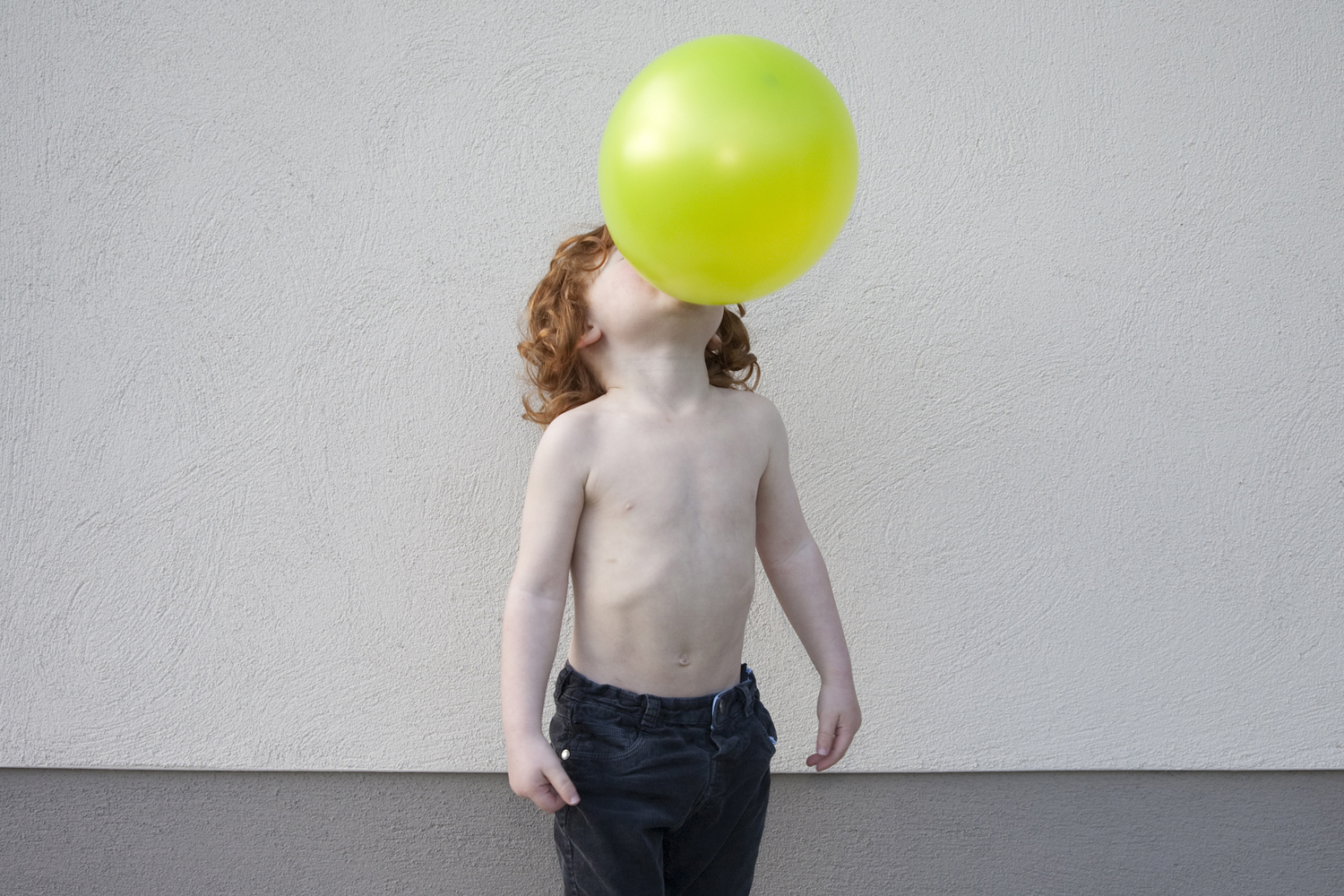 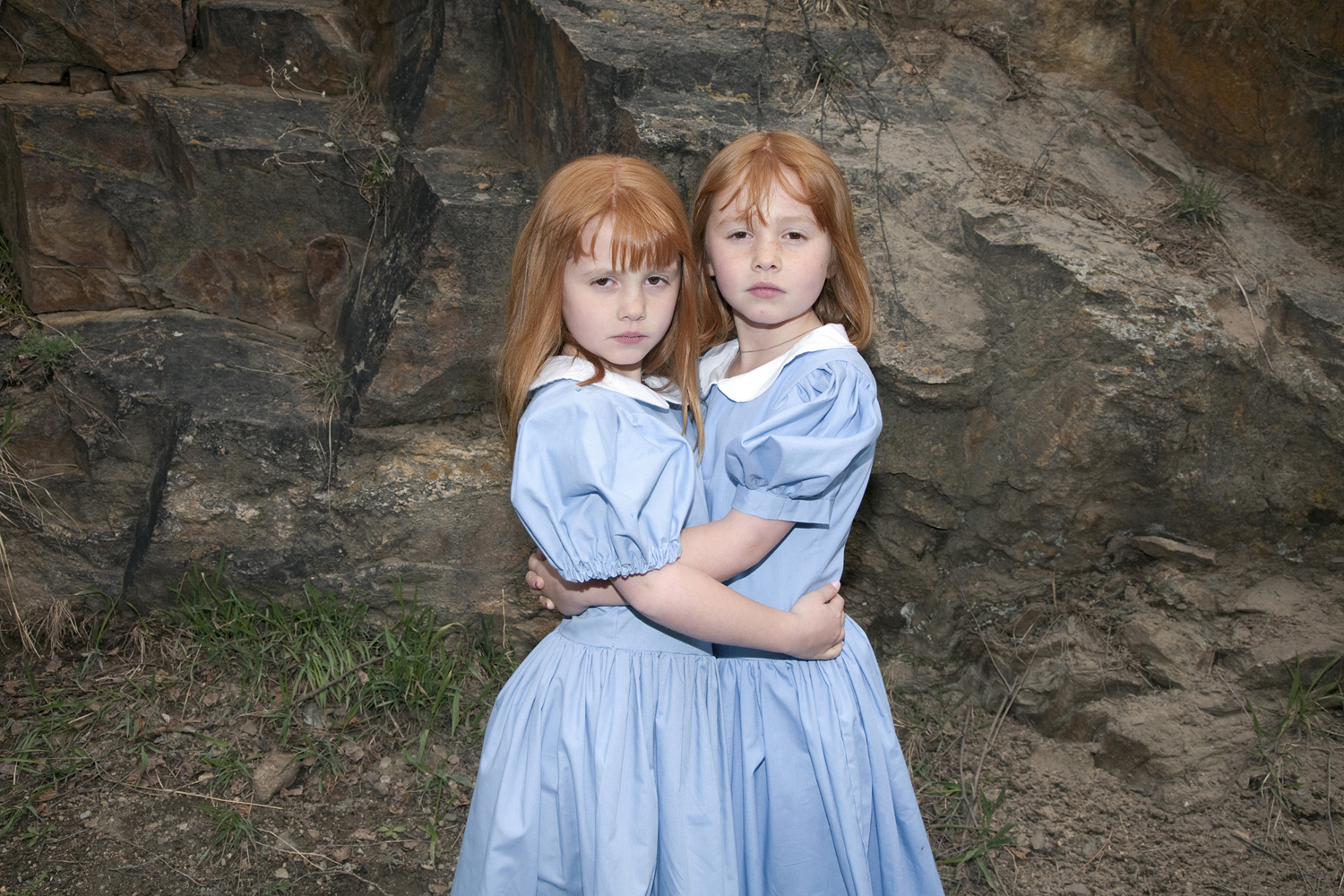