The new short film of Greek photographer and visual artist Mariana Bisti is ‘The Lap Pool House’; an exploration of bodies, movement, and space. The piece was commissioned by Greek architectural firm Aristides Dallas Architects for their newly finished residential project of the same name.

The summer house is located on the island of Tinos, on the northern side of the Cyclades archipelago. In Bisti’s poetic film, three members of the Greek National Synchronized Swimming Team dance and flow in a playful way as the camera gradually reveals the architectural project. Combining ground and drone shots, the ethereal work “suggests a new way of experiencing architecture and of creating narratives that break the boundaries of the typical architectural documentation,” Bisti tells us. “The building becomes the set for the production of a new artwork, while the architectural space remains at its most charming stage, the imaginary.” Bisti unites the three elite synchronized swimmers in a performance that pushes the limits of their setting, highlighting the significance we place on movement, which can’t always be easily explained—but rather felt. 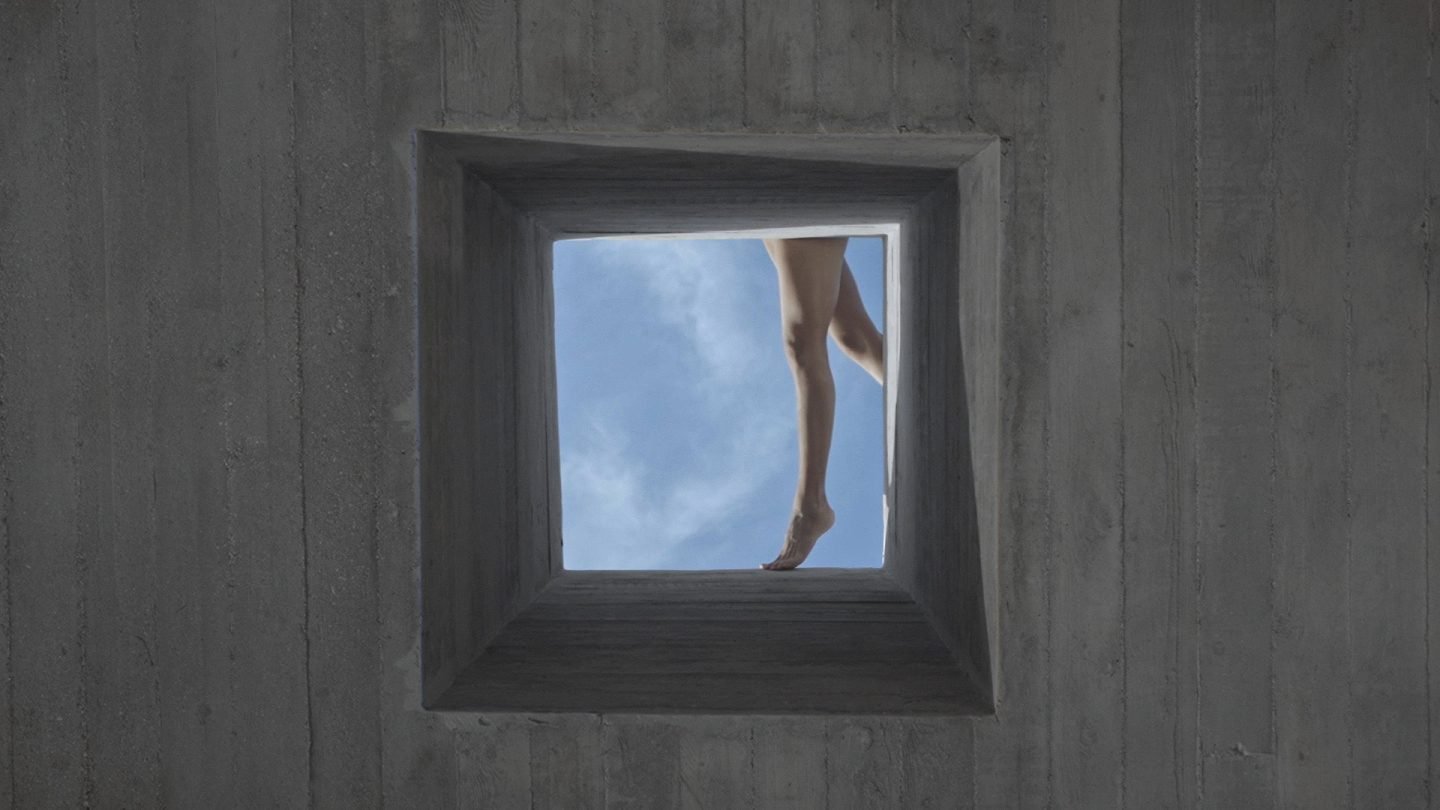 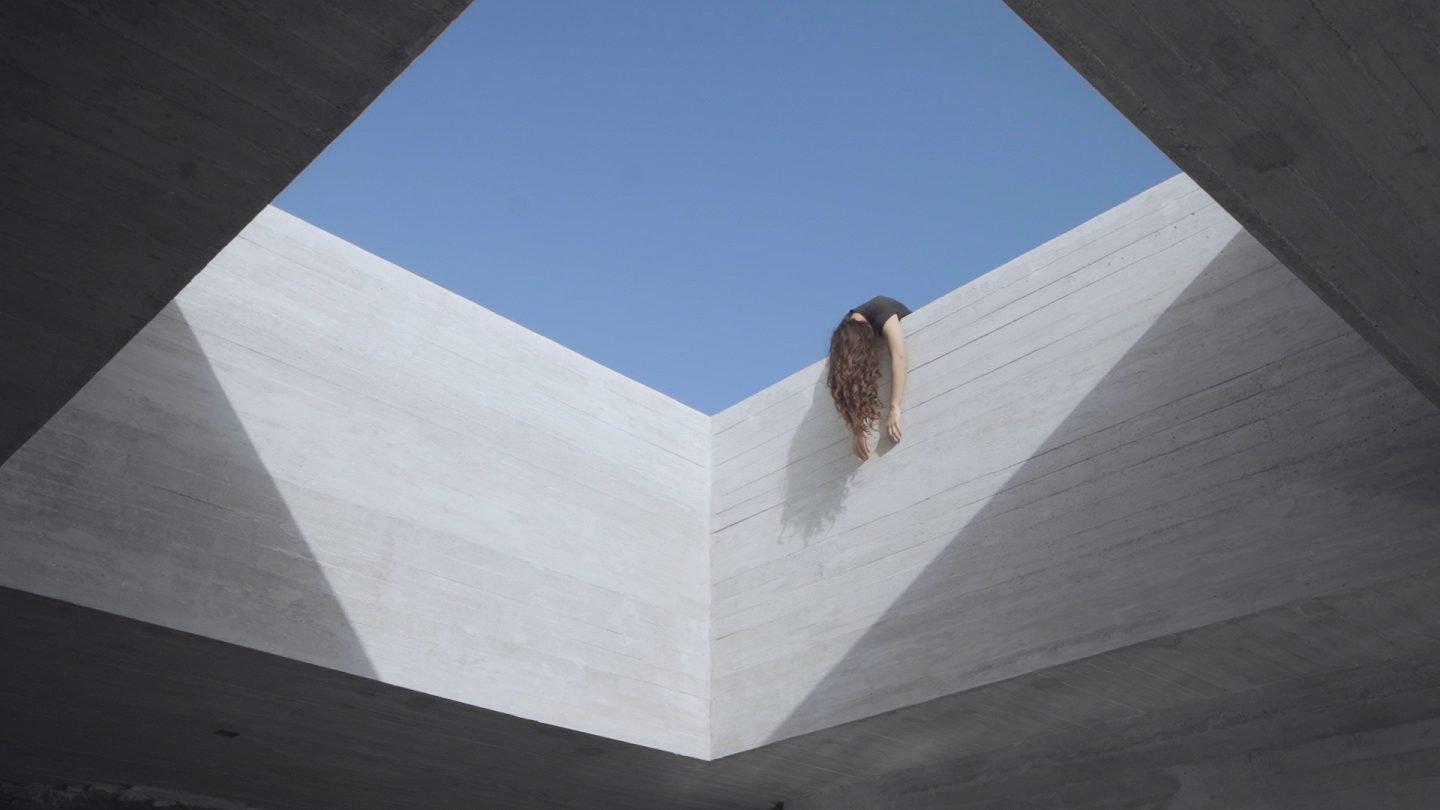 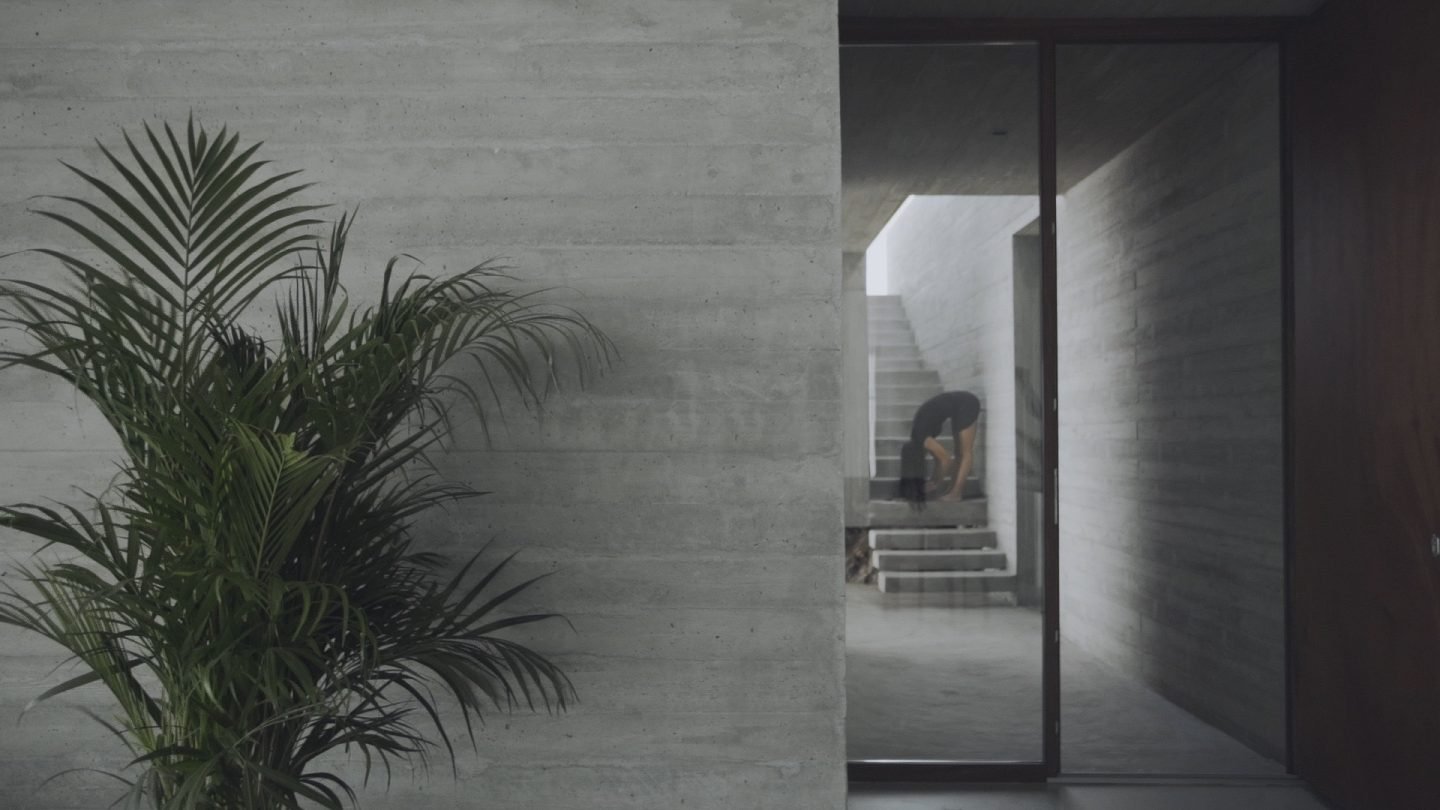 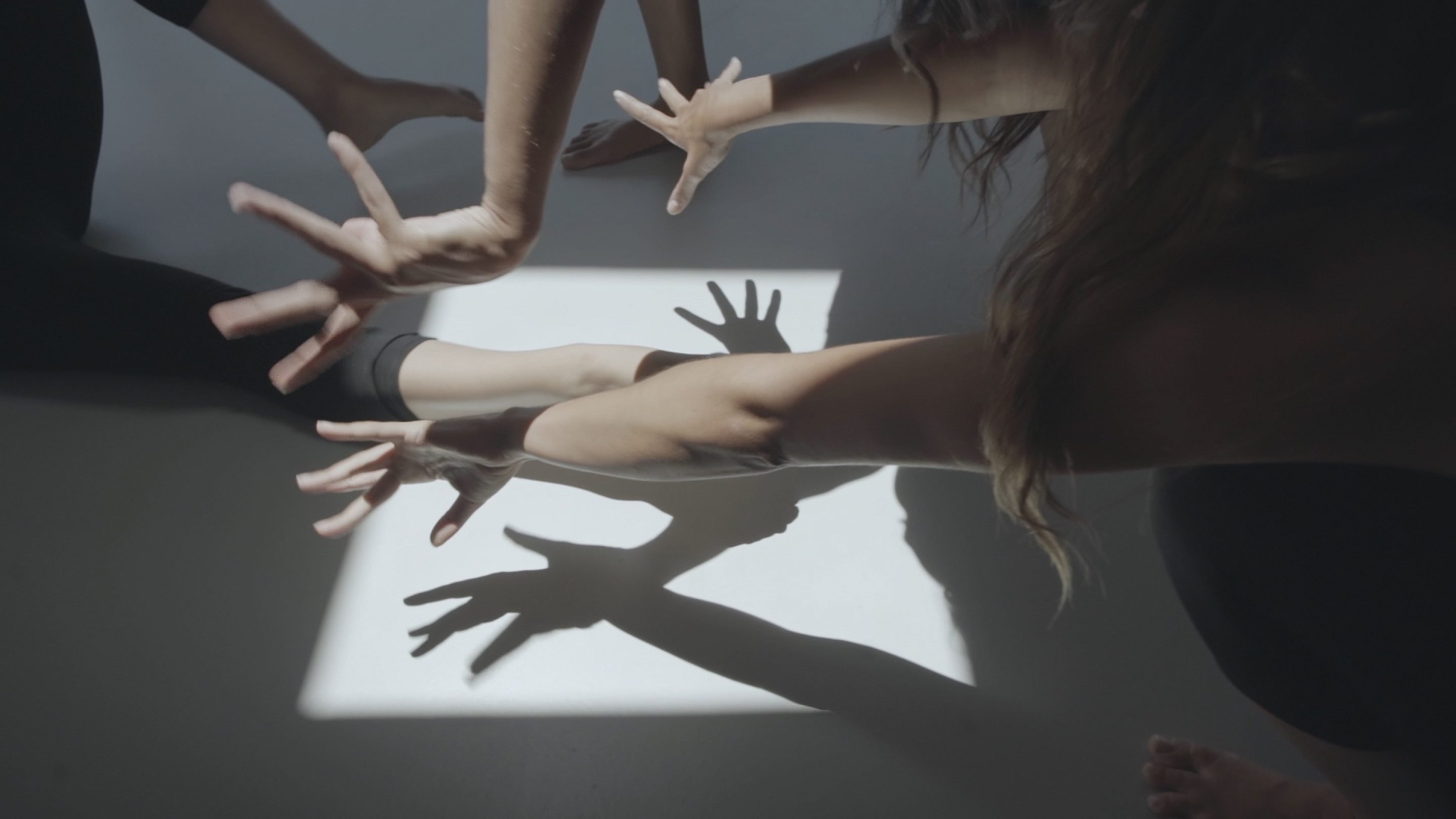 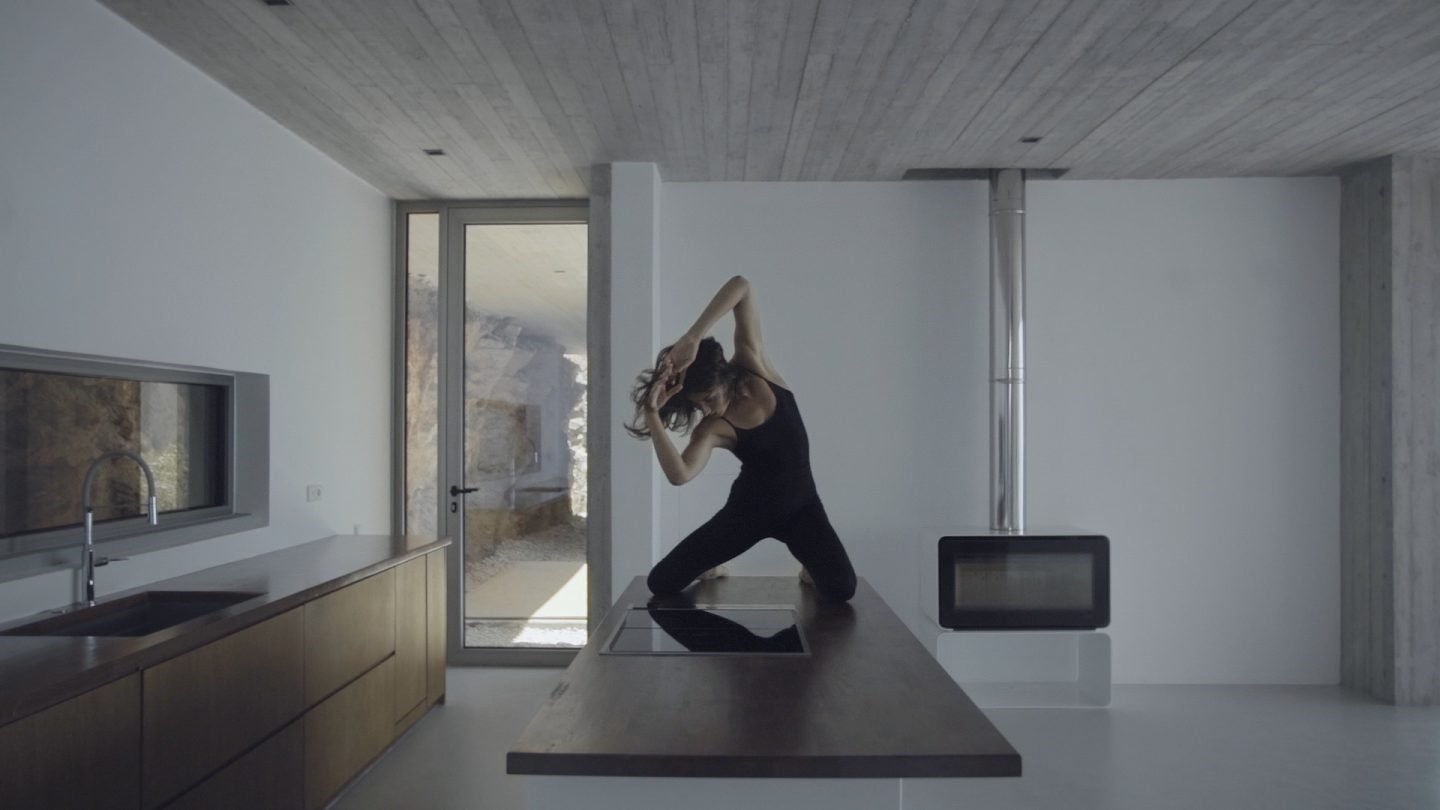 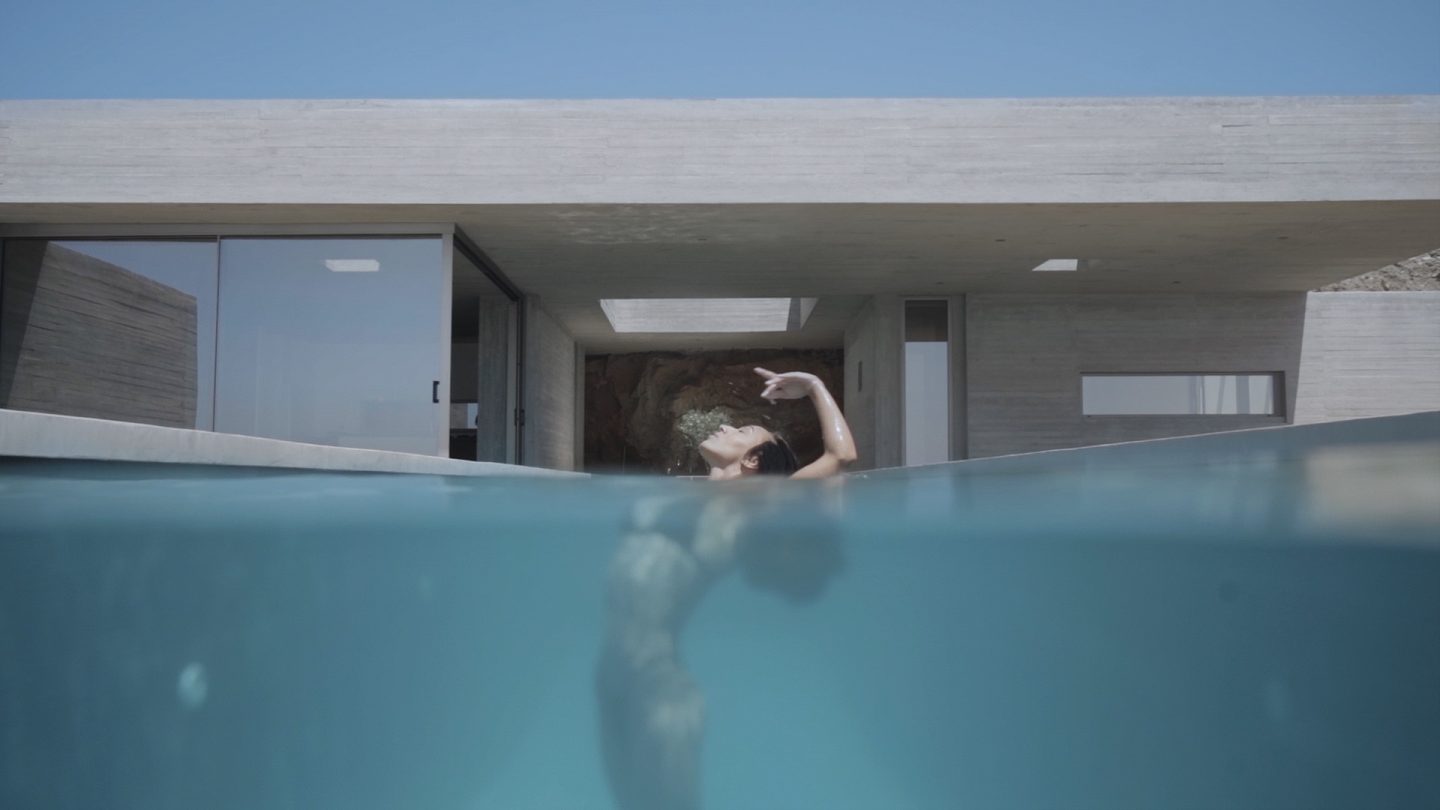 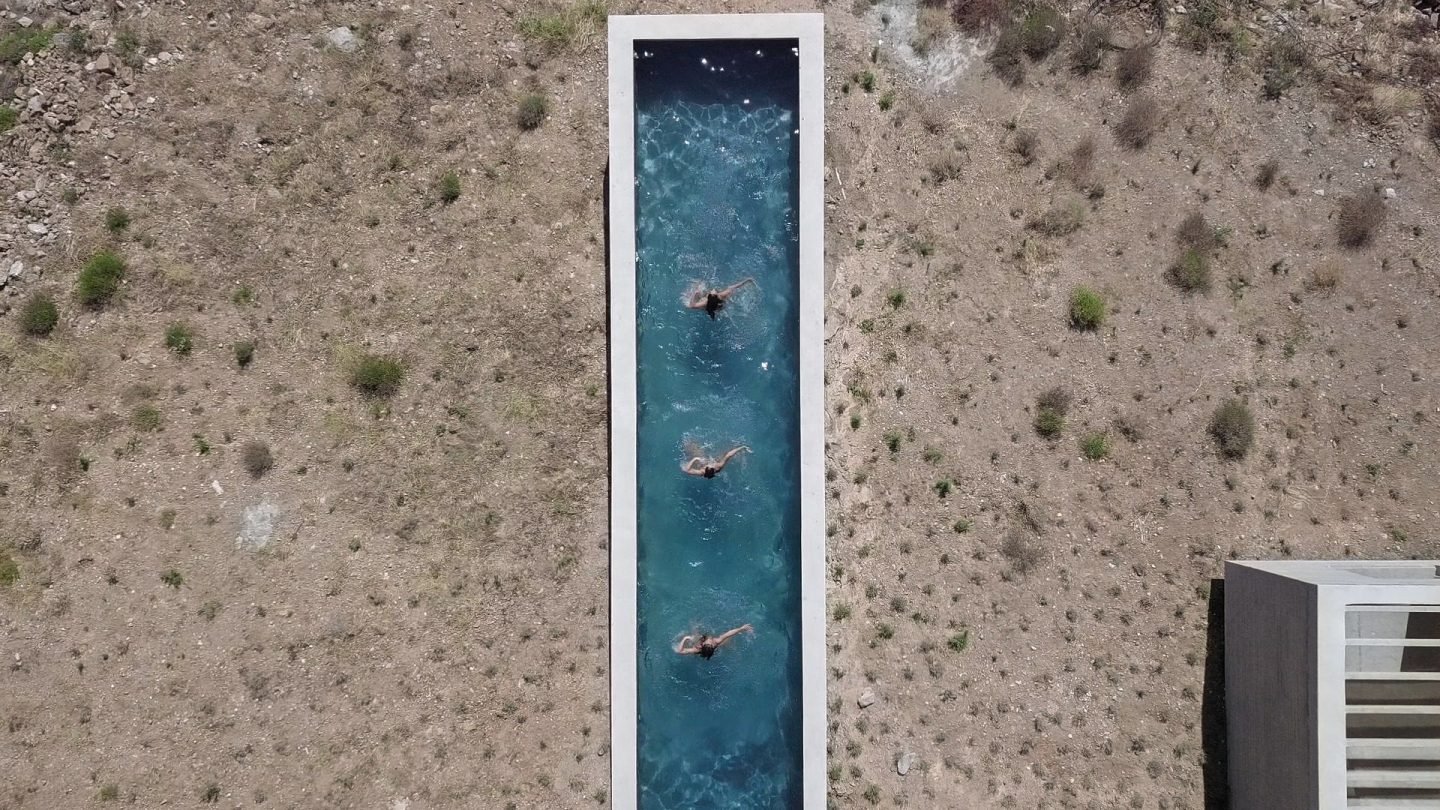 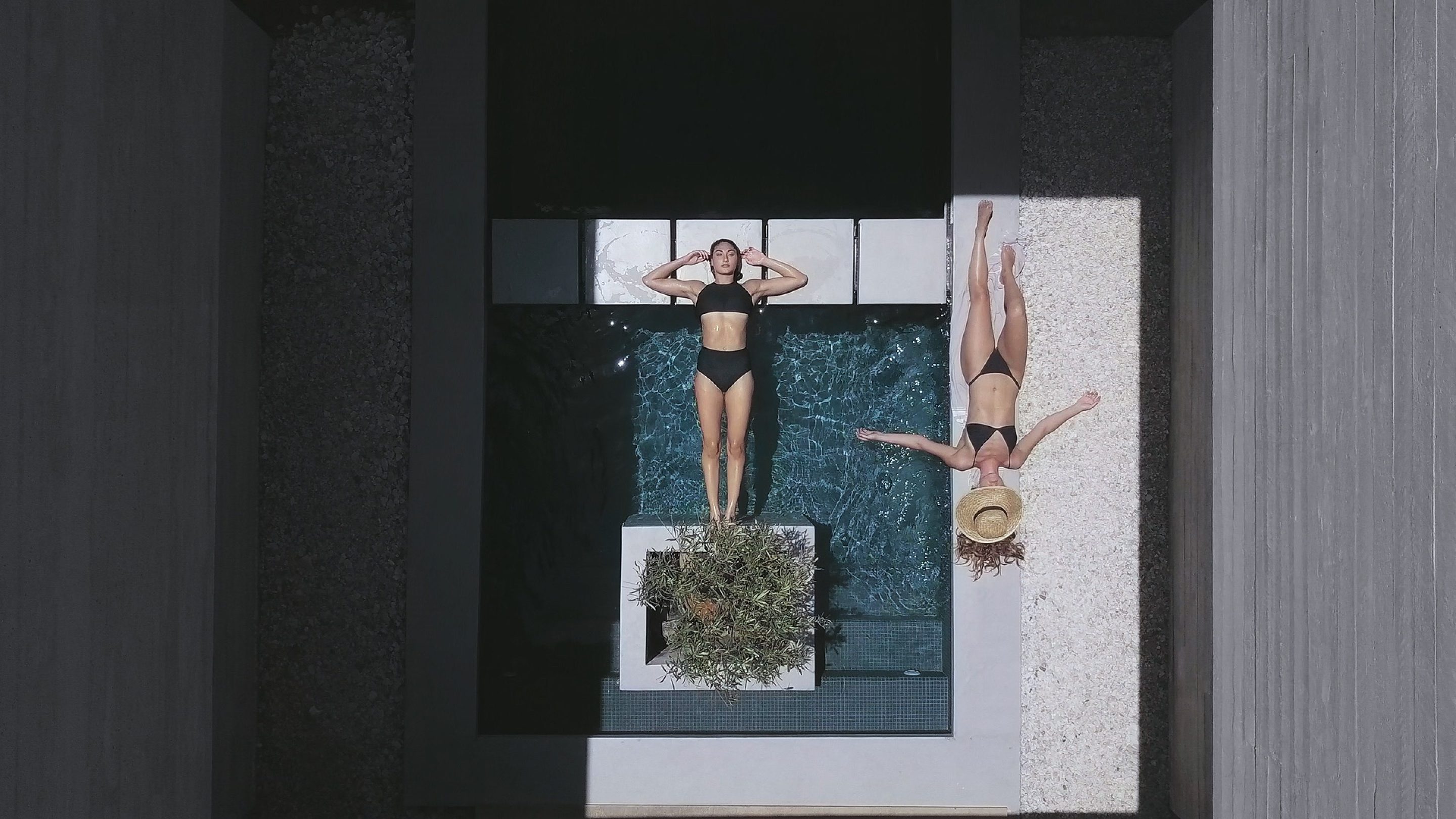 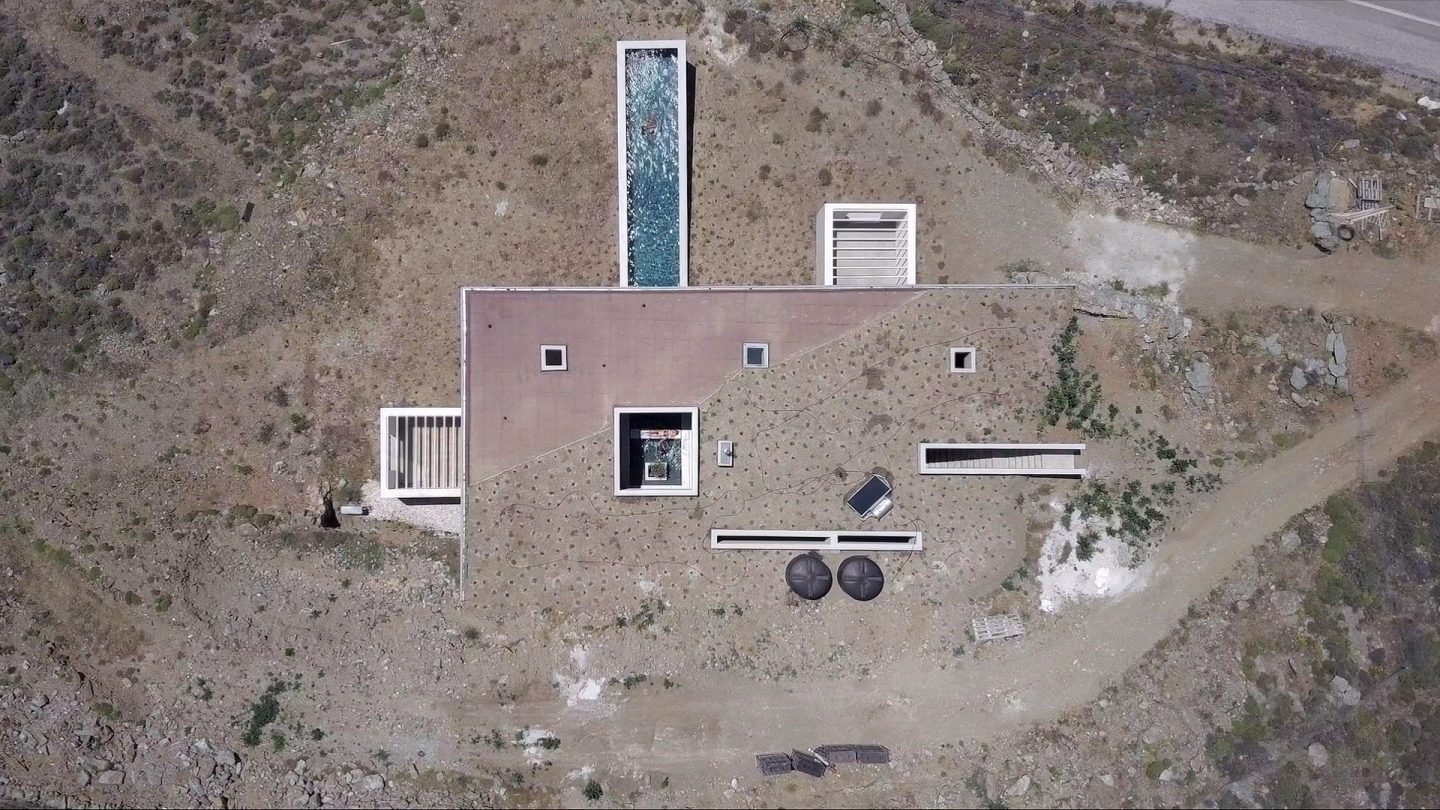 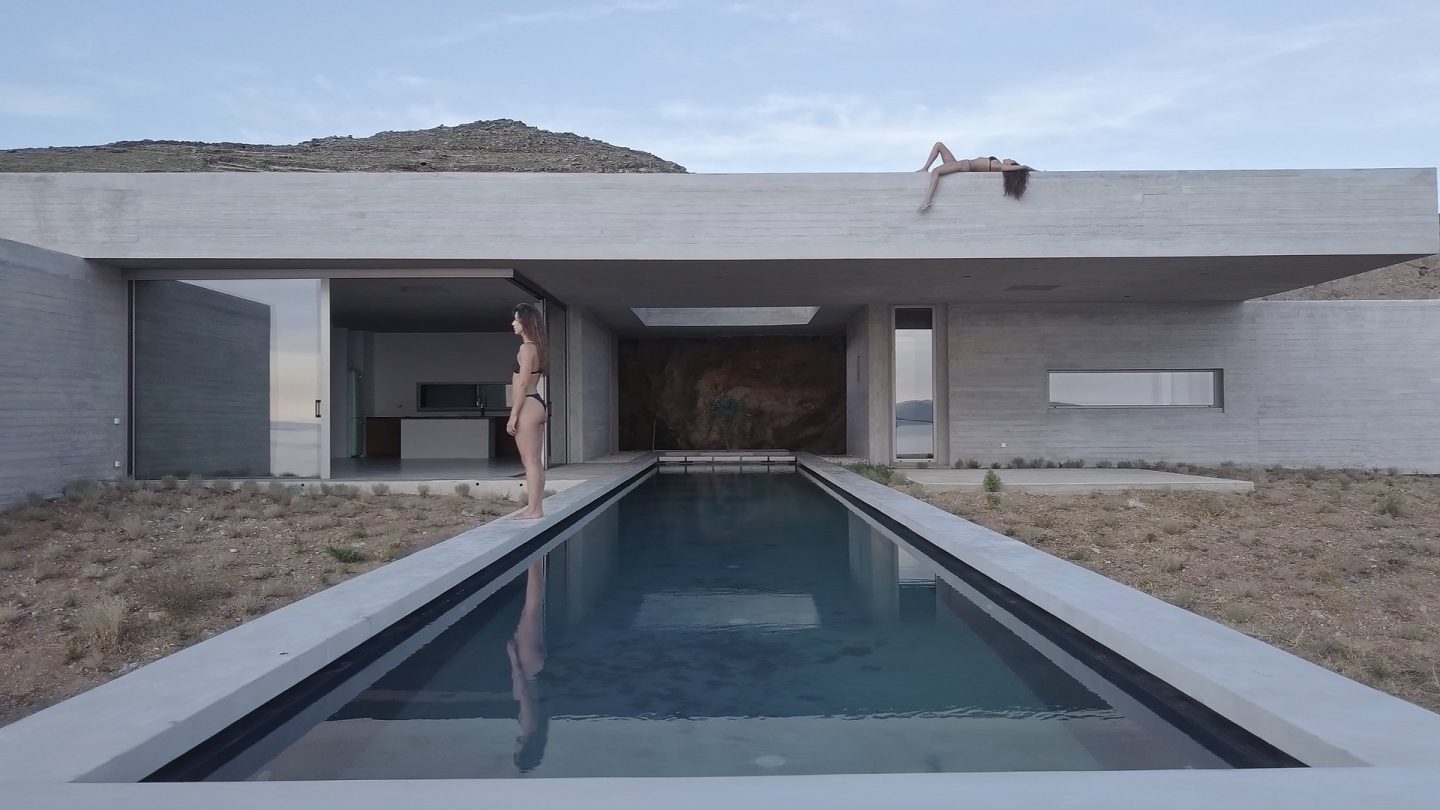 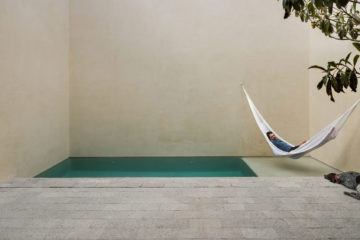 Casa La Quinta: A Home In Mexico Designed Around Voids 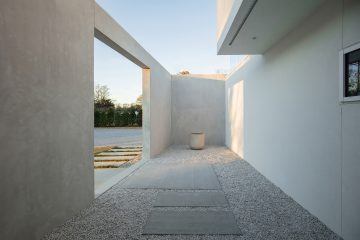 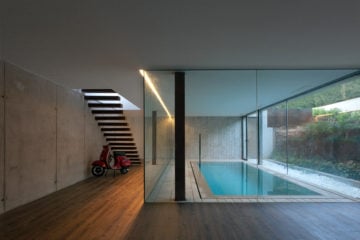 A Modern Villa In The Spanish Mountains 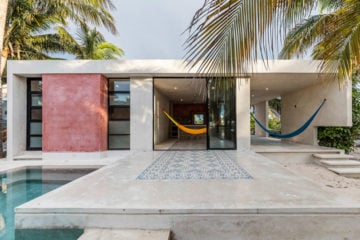 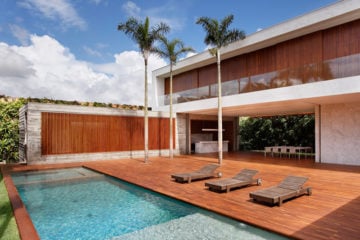 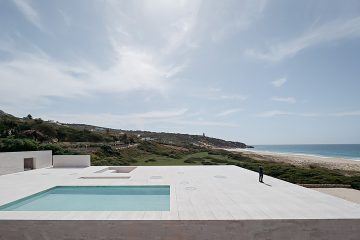 An Extravagant Beachfront Home In Spain Extends Towards The Atlantic Ocean 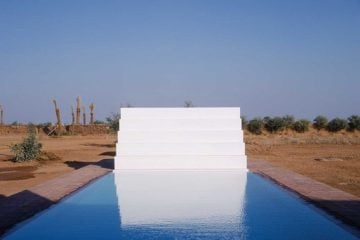 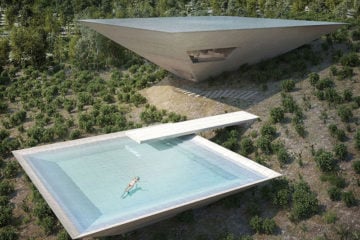 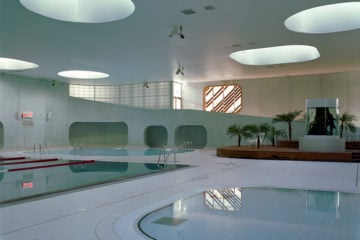 A Parisian Pool Based On Feng Shui Principles