Danish spatial designer, Louise Nissen, has proposed a new future for an abandoned lido on the British coast: The ‘Sea Sanctuary’ in Margate would offer respite and healing for Londoners suffering from pollution-induced illness.

Imagined as part of Nissen’s Interior Design Masters at the Royal College of the Art in London, the project was inspired by London’s extreme air pollution. In just the first month of 2018, London reached the legal limit for air pollution for the year. So insidious is this environmental issue, that this statistic is considered an improvement for the city. Levels of air toxicity in the capital and its surrounding urban areas have been at illegal levels since 2010, resulting in illness and approximately 40,000 deaths annually. As Nissen comments, “pollution levels are at their peak, marking a significant increase in respiratory-related illnesses.” So how to solve the issue? For centuries it has been said that saltwater and the sea breeze had restorative and regenerative powers—particularly for those suffering from respiratory illnesses. “Sea Sanctuary, located in the old Clifton Baths, Margate, is a respiratory healing center,” explains Nissen of the project, “which aims to use seawater and local, abundant natural resources aiming to create a therapeutic environment with remedial effect, responding to the rise in respiratory-related illnesses.” In Nissen’s animated illustrations of the ‘Sea Sanctuary’, her vision comes to life: the sea bath is resurrected, and contemporary additions of saltwater saunas and therapy rooms reinvigorate the old lido.

“a therapeutic environment with remedial effect, responding to the rise in respiratory-related illnesses.” 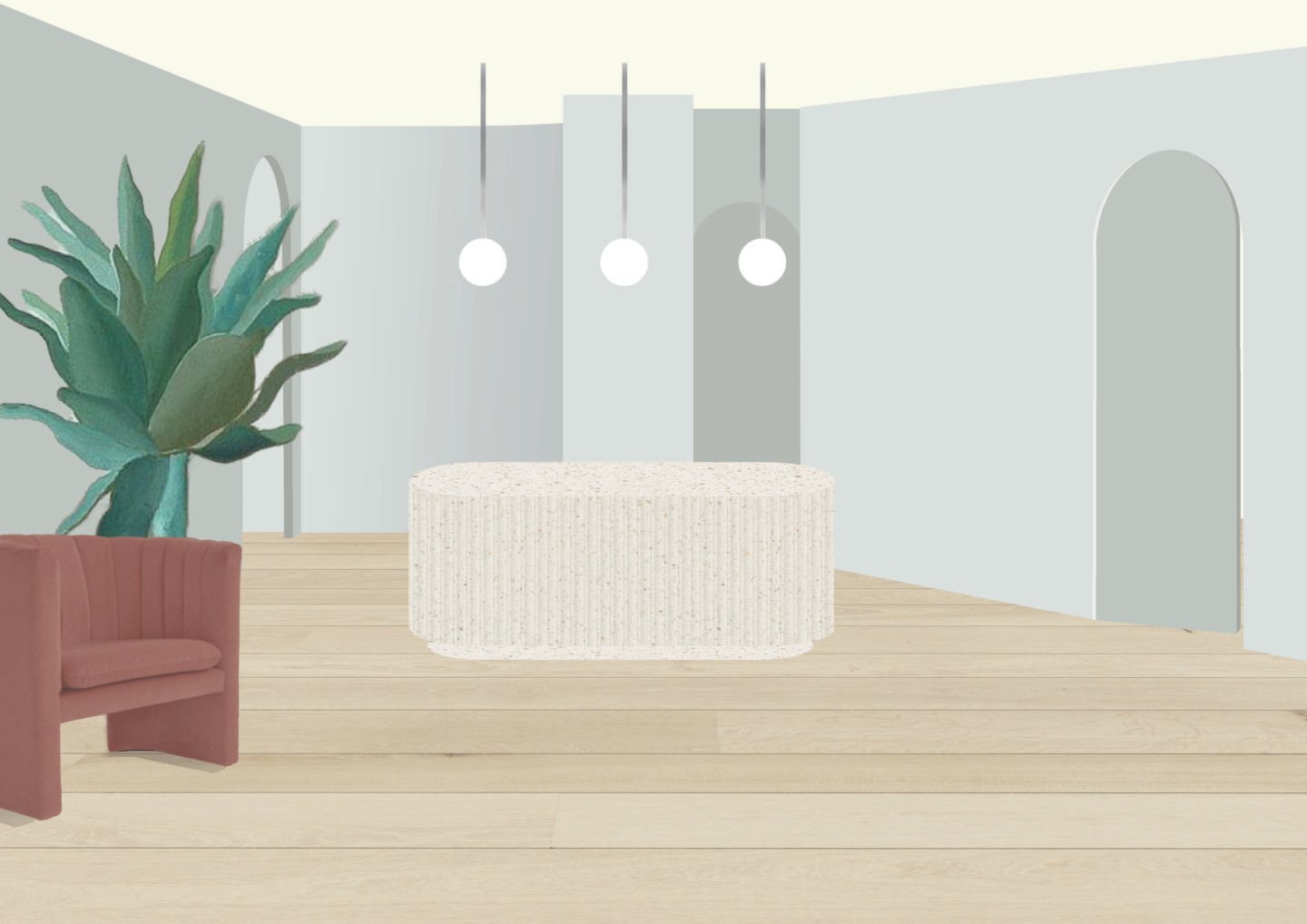 Photos and Artworks Set in Motion by Nicolas Monterrat