Portraits That Challenge The Way We See The Elderly

In her latest project, ‘Hello I’m Nora’, photographer Emily Stein challenges the way society perceives older women. Seeing them as often overlooked or unappreciated, the artists seems to form a statement: “We need to celebrate the beauty of all ages.” Nora, the subject of the series, is a pensioner living in London. Never having been really aware of how attractive she was, Nora has a lot of experiences behind her and a big appetite for new memories to be made. Hailing from Prague, she worked as as a conceptual architect at the national gallery there. After following her husband to England things turned out not to be so good, however. “In a short time, I became separated from him and homeless; and as a consequence of my decision, I spent the following years essentially deaf and dumb, and struggling severely.” However, Nora never really lost her trust in people and remained confident that things would become better. Today, she lives in the northern part of London with her husband, an architect and a furniture designer. She has taken on the role of a housewife, which she describes as an “unfamiliar leisurely existence”. After Emily met Nora by chance in their neighborhood, the two started an ongoing project.

Emily says: “Showing me photographs of her younger gorgeous self – telling me ‘look, I’m plain,’ it struck me that no matter what we look like we are all so critical to ourselves, and even at 73 Nora is no more at peace with how she looks.” However, standing in front of the camera, she became to feel more confident about herself. Colorful, playful photographs celebrate Nora’s vitality and beauty, leaving no space for uncertainty or regrets. In fact, the photographer found this experience liberating, too. “It felt so optimistic and youthful, teaching me a lot about being old,” describes Emily. But portraying Nora was something more than just capturing the story of one fascinating lady. With her series, Emily wants to point out how obsessed we are with the appearance and age. “We are so bombarded with the ideals which makes us all perhaps overanalyze how we should look, live and behave. It’s scary,” she says. Hopefully Nora’s openness and joviality will encourage others stop and reflect on this truth. 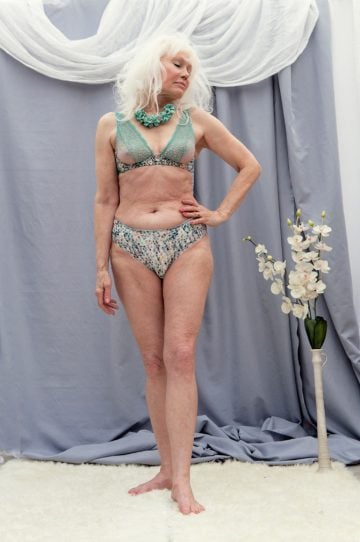 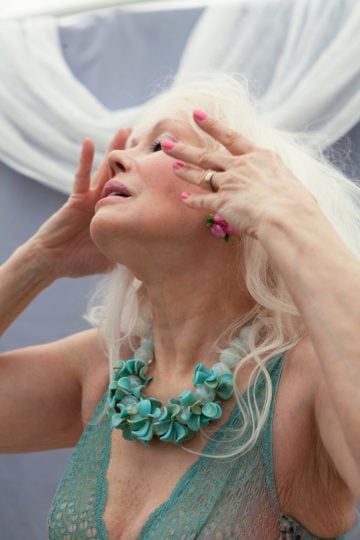 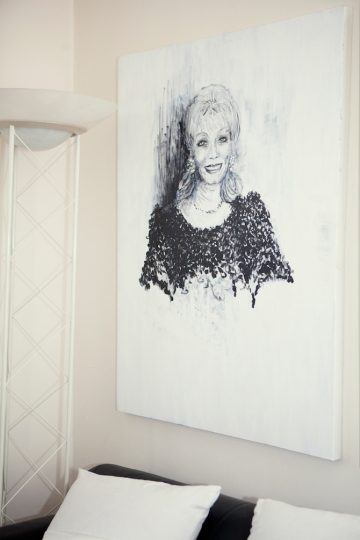 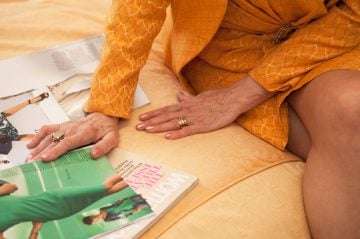 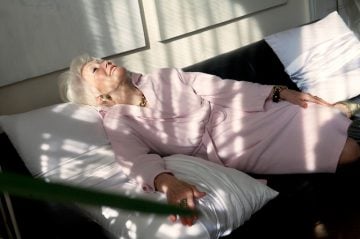 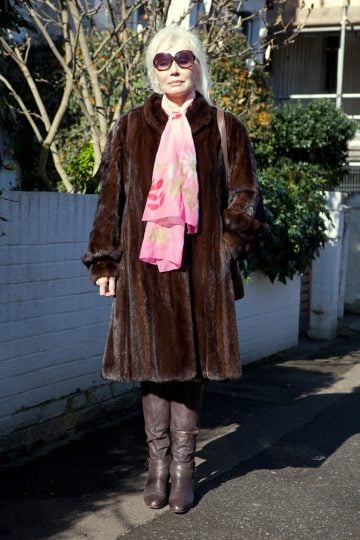 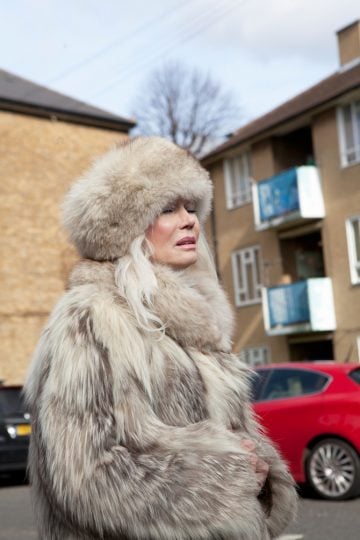 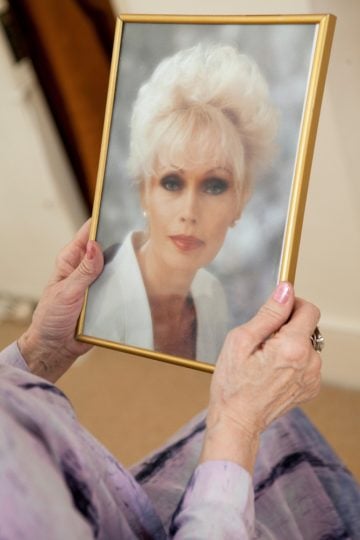 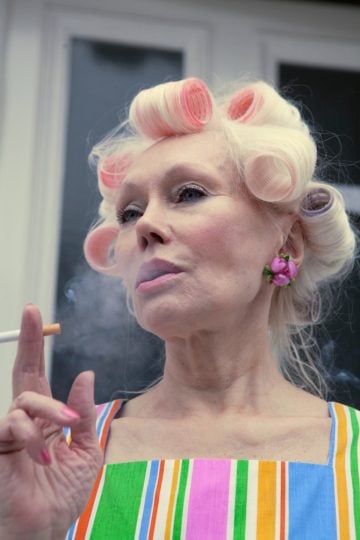 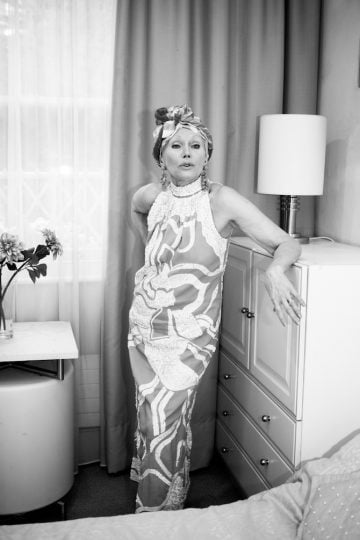 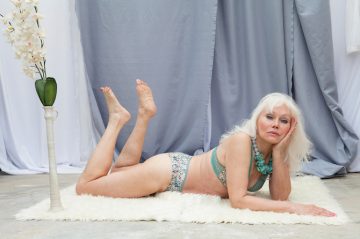 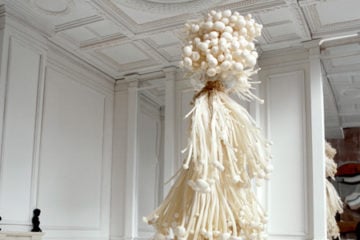 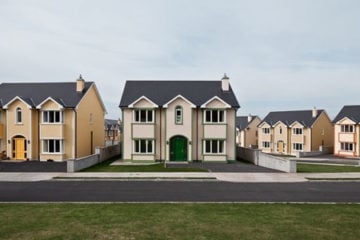 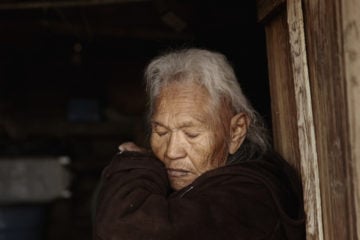 A Personal Journey Through The Navajo Nation 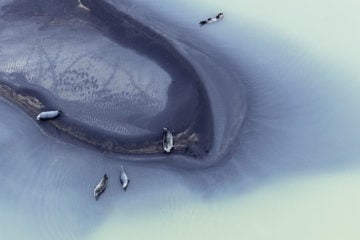 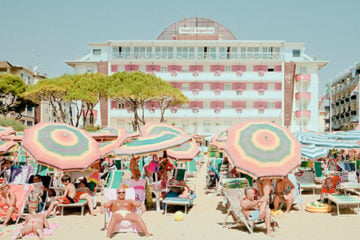 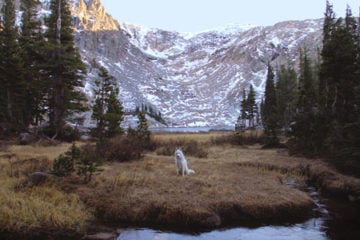 The Adventures of John & Wolf 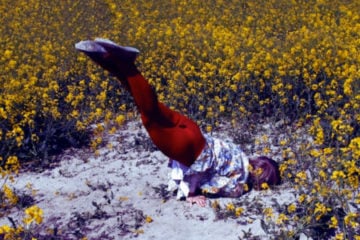 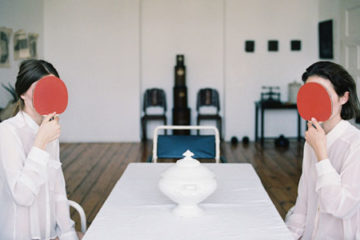