Based in Geneva, photographer Alison McCauley deals with themes such as identity and belonging, migration and living conditions.

These interests arose from Alison’s experiences of constantly moving from one country to another, and the resulting ambivalence towards the idea of her own national identity and her feeling of not belonging to a particular place.
Alison McCauley began shooting her black and white series titled ‘Anywhere But Here’ in 2008, which became her main focus over the last years. The images attempt to express the restless feeling of living in the wrong place and that the next location will be better. As someone who is always traveling, McCauley is very interested in the idea of belonging to a country or a community. This feeling is so uncommon and terrifying to her that she can’t think about settling somewhere. The pictures show the geographical and temporal reference elements with a blurred effect, because the work isn’t about the location or time, but about a state-of-mind. There is no real beginning or an end. The work comes from reality, but this reality is distorted by subjectivity. McCauley’s pictures are an expression of her state of mind during these restless off-moments. 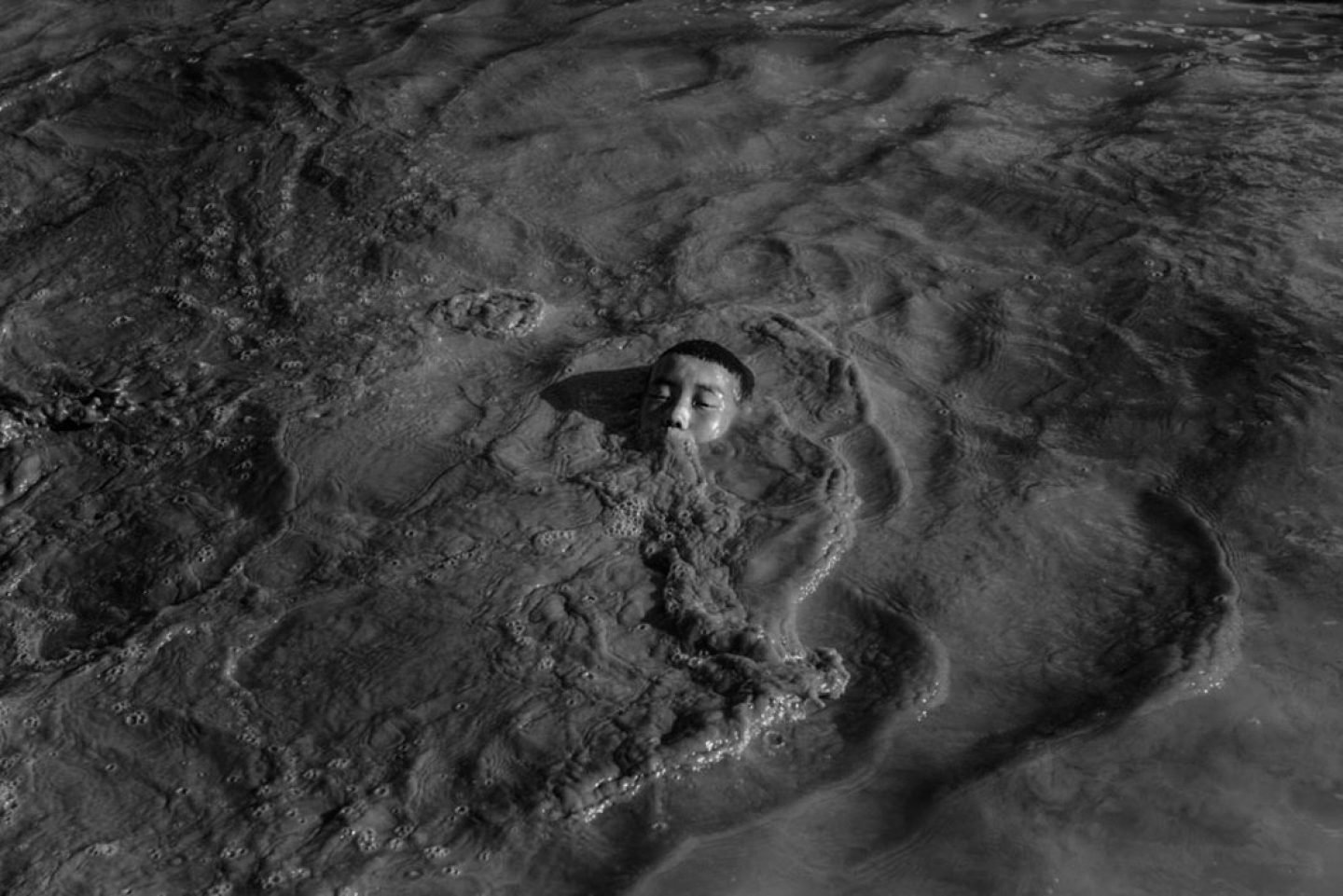 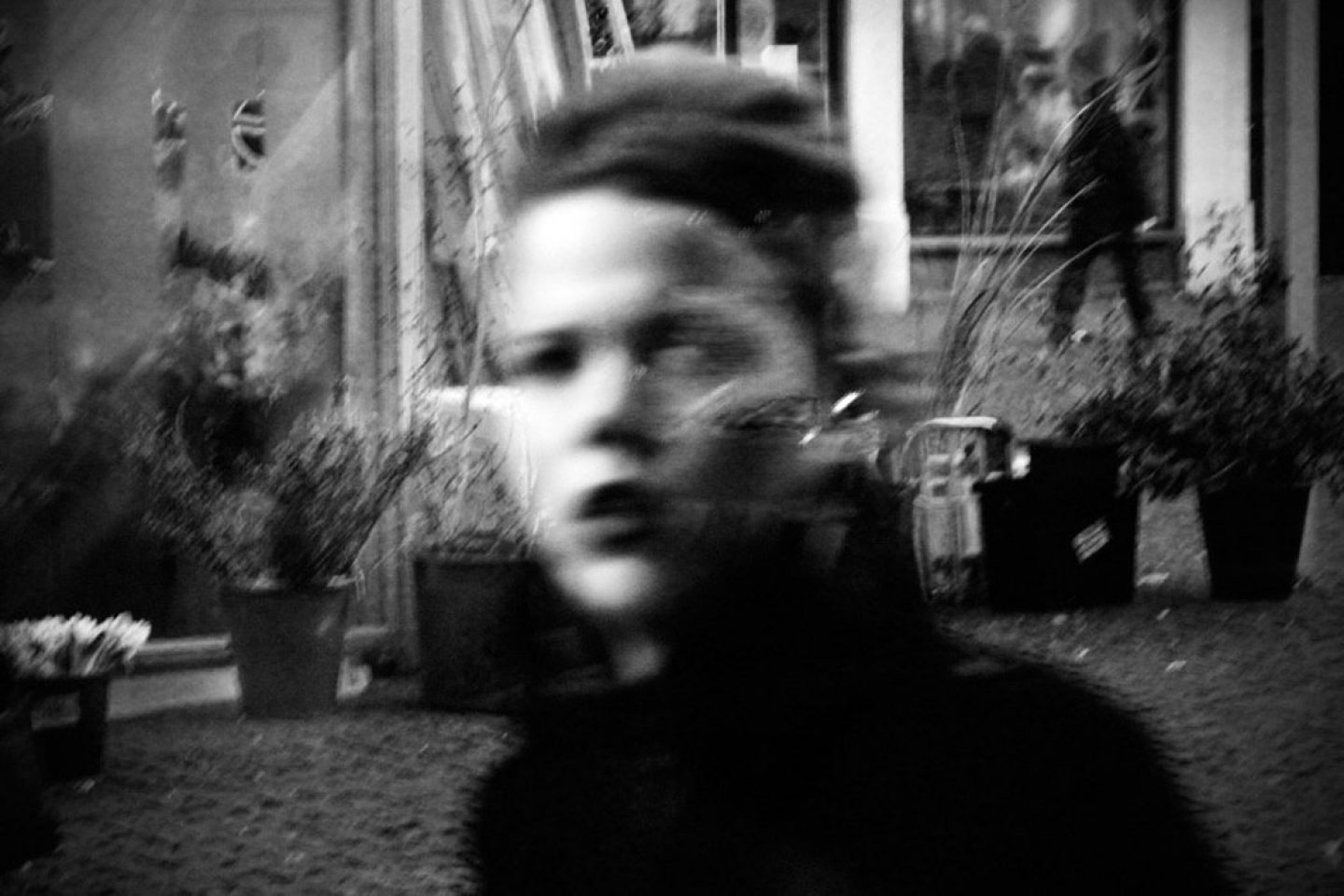 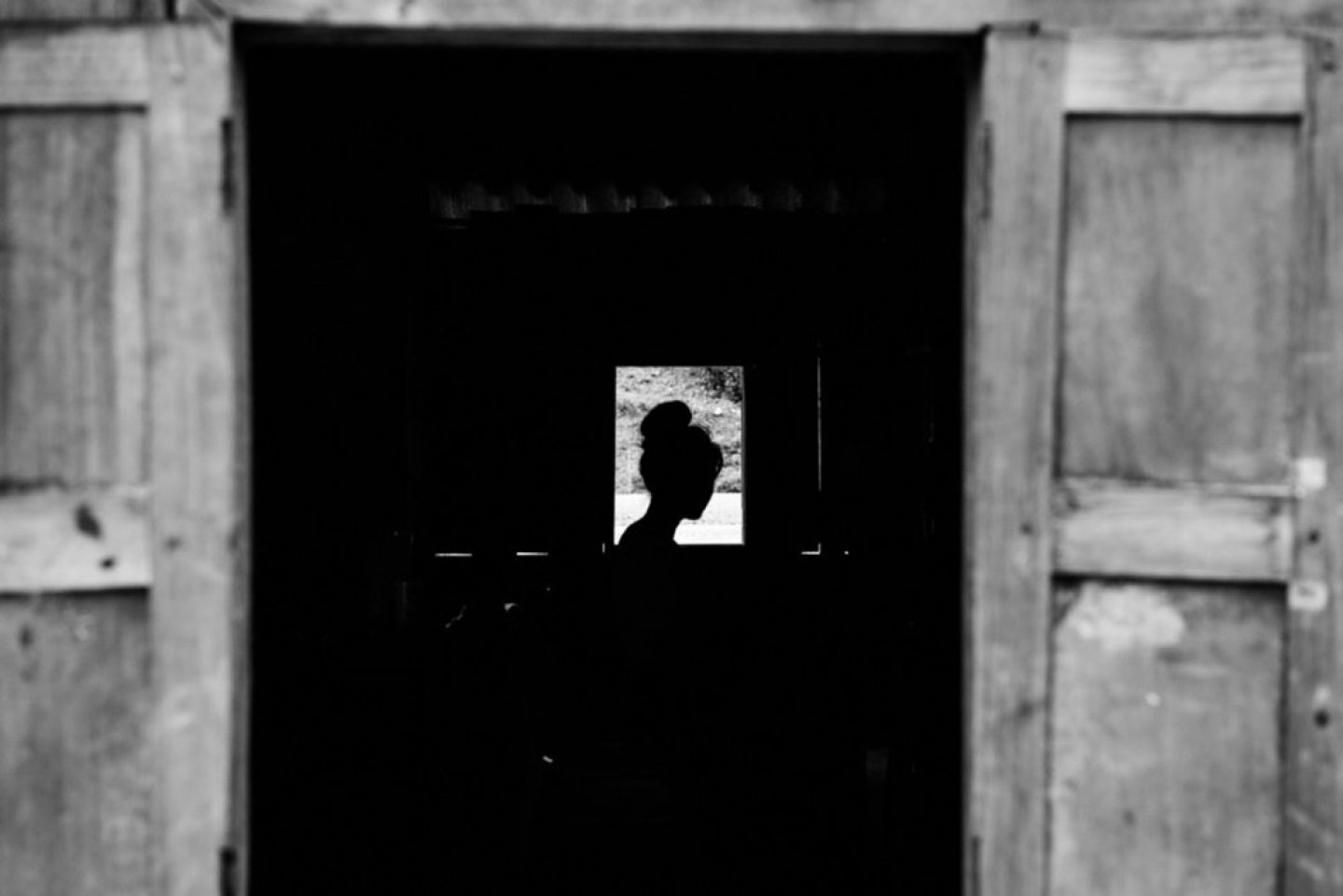 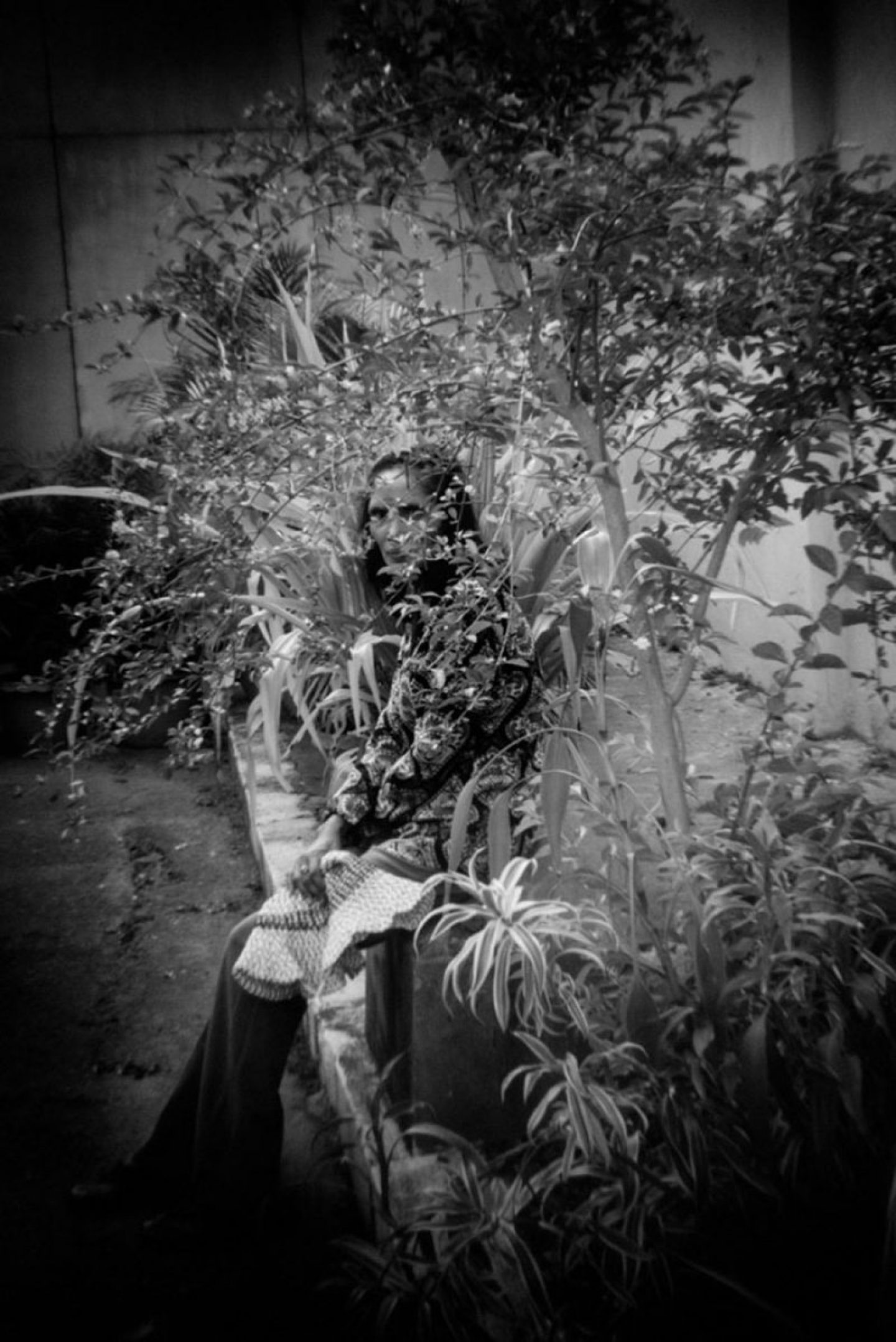 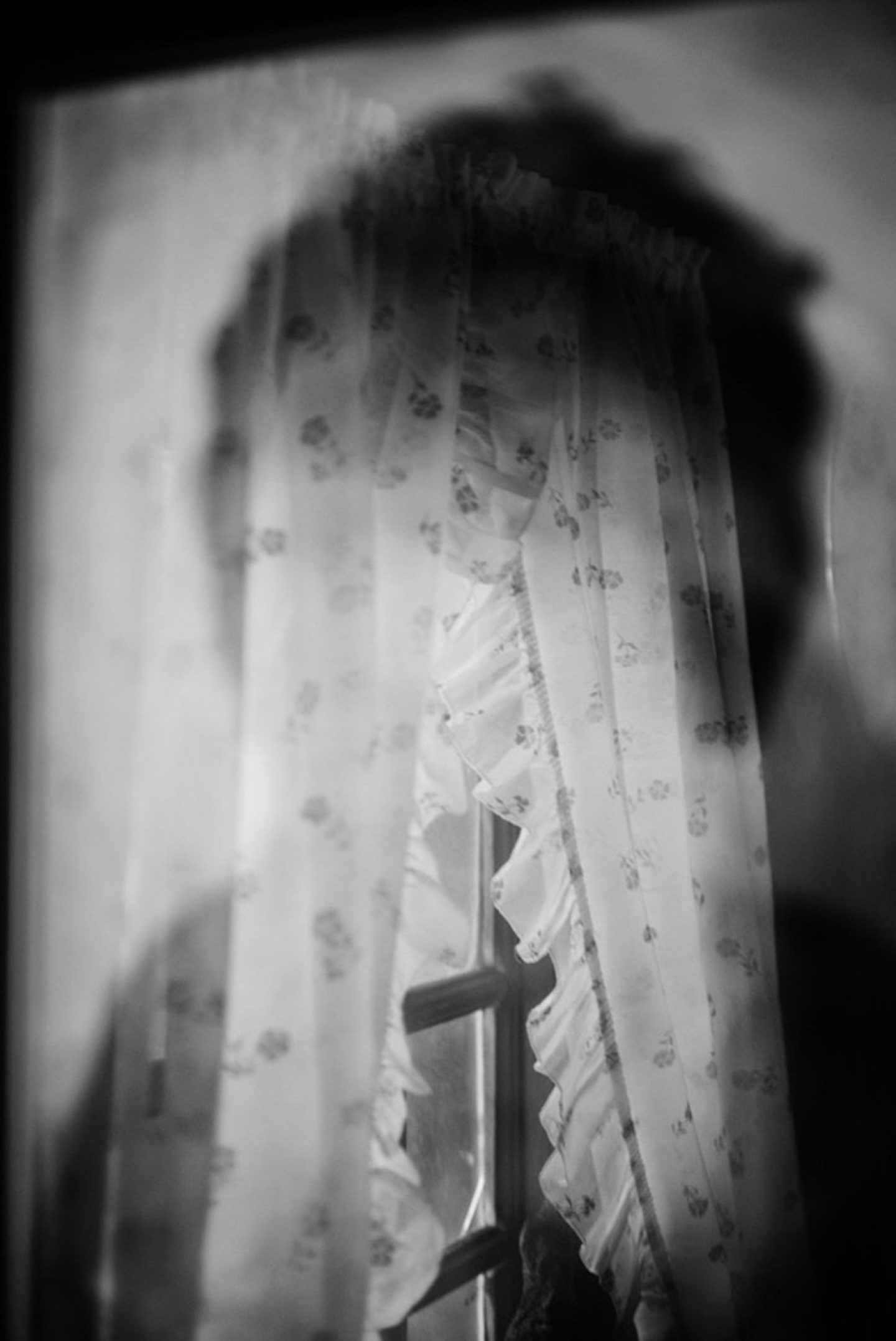 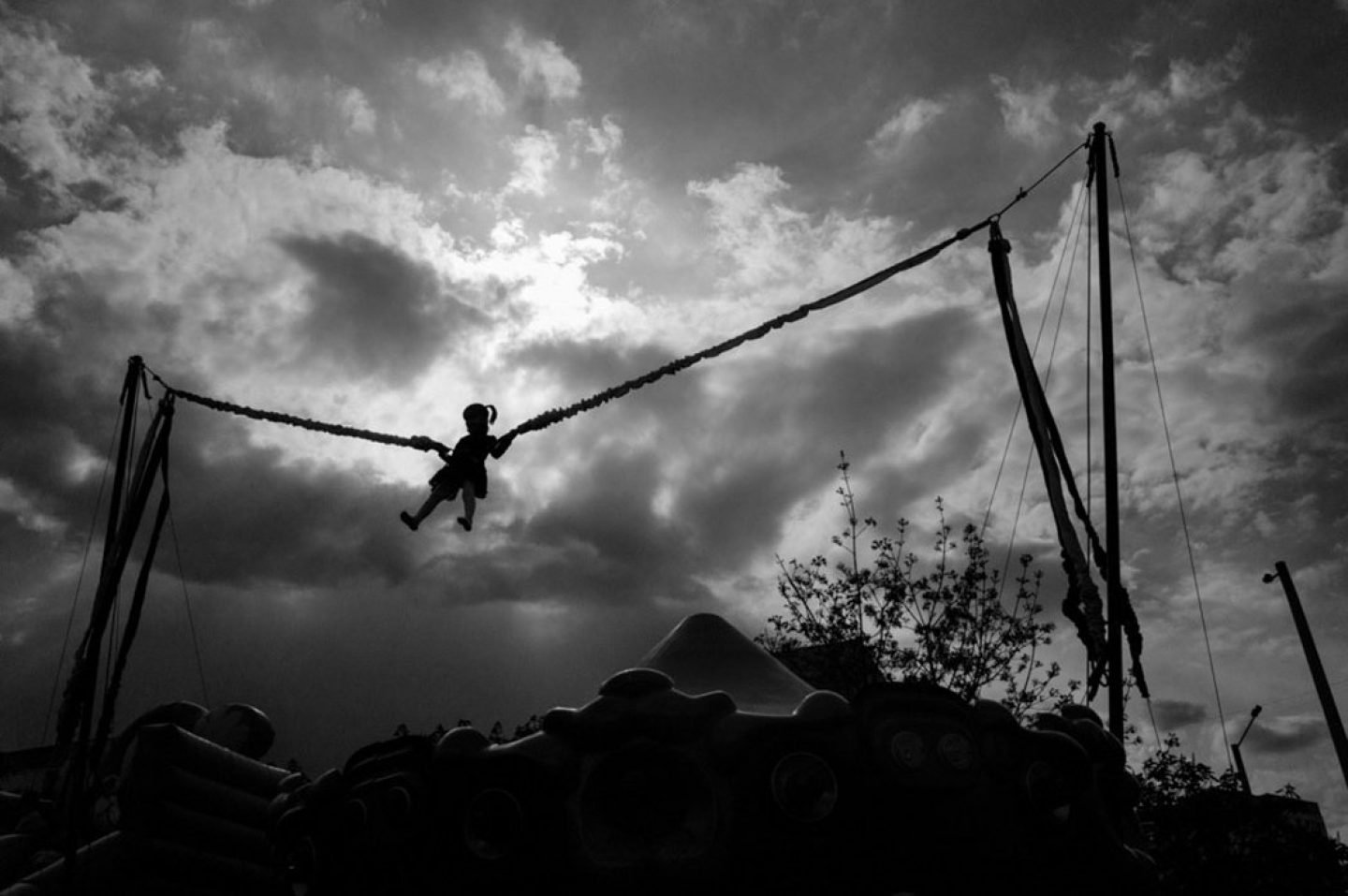 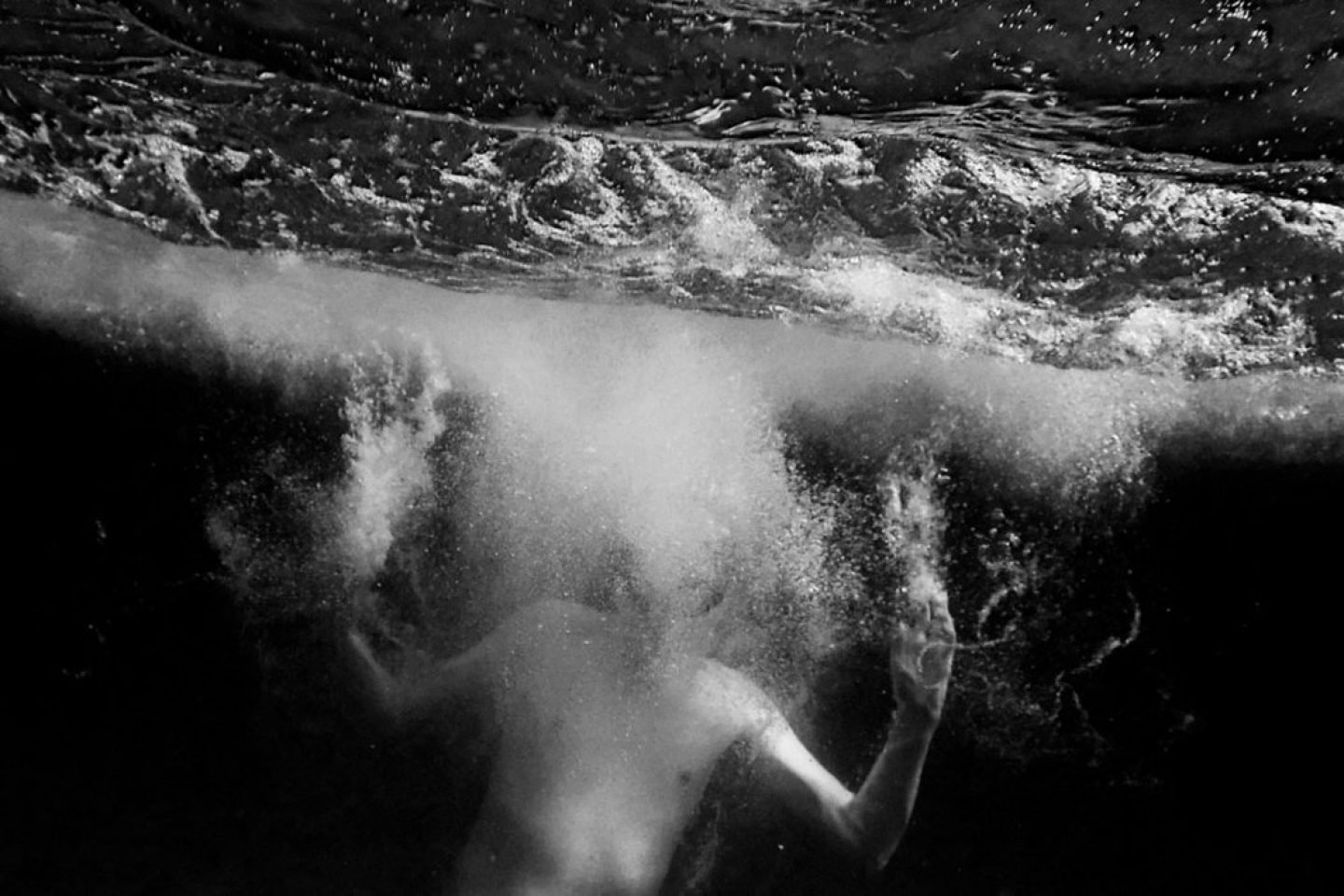 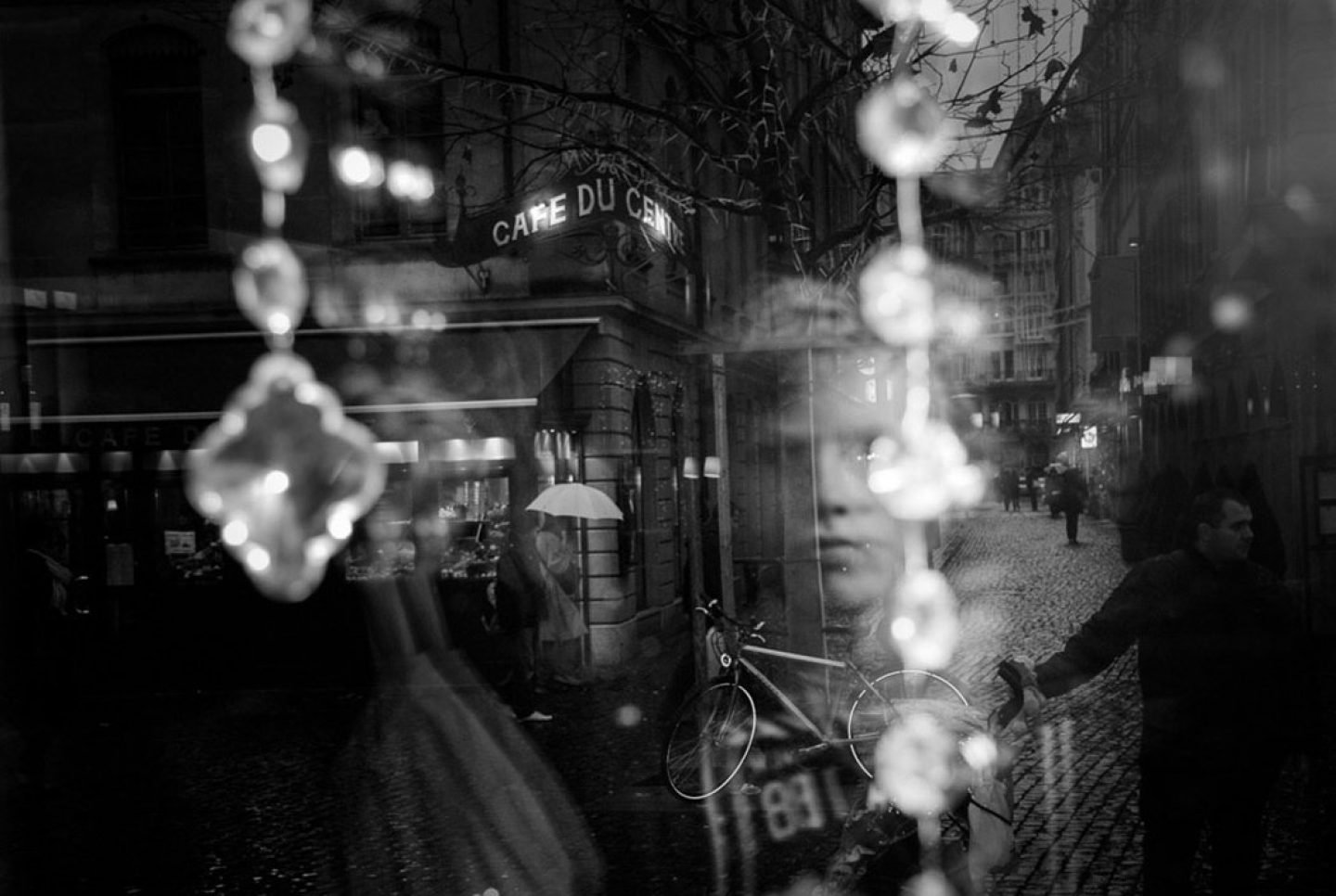 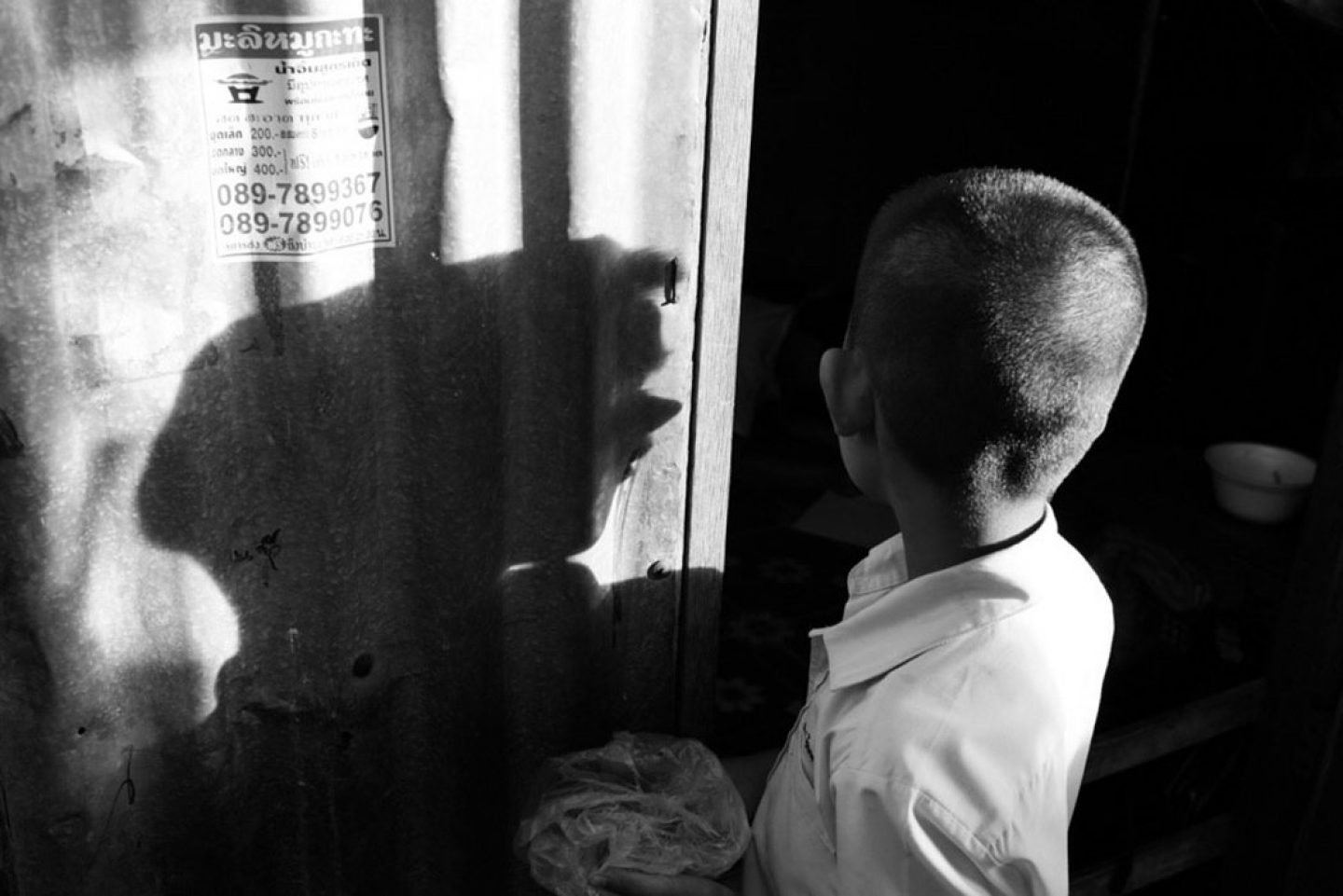 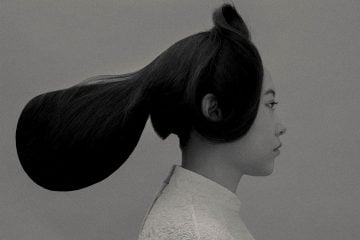 Tóufǎ Celebrates The Beauty In Multiculturalism 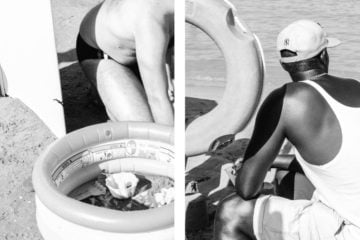 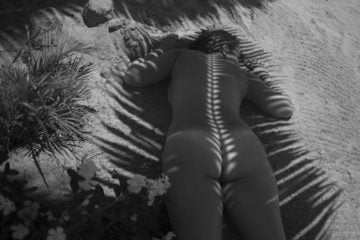 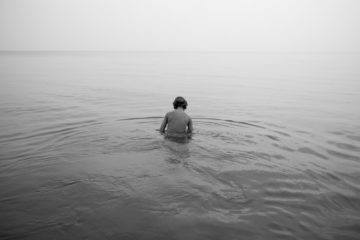 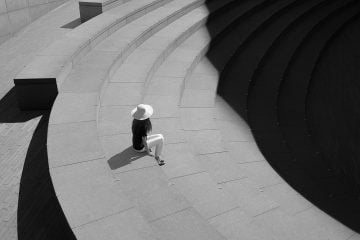 Rupert Vandervell Photographs The Streets Of London With Patience And Precision 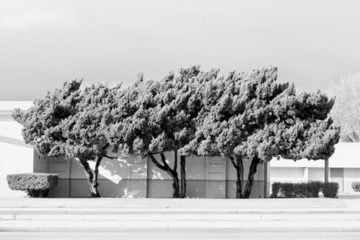 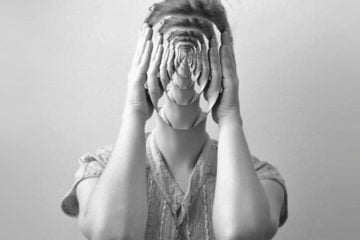 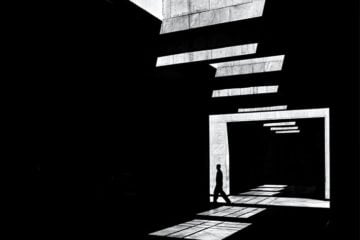 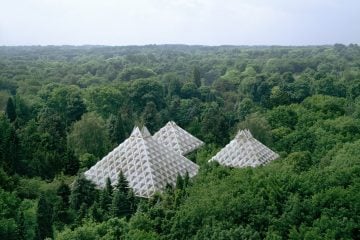 “Photography Is A Political Issue”: Deconstructing The Medium With Michael Reisch