Sion Queenie Liao is a freelance artist living in California, USA. As a mother of three boys she always enjoys artworks that focus on her children and created some dreamy fairy tale like sceneries inspired by her indulging in fairy tales when she grew up. After the birth of her first son she began to take pictures of him, frequently drawing inspiration from the beautiful works of Anne Geddes. After seeing the work of Ms. Adele Enersen on her sleeping daughter, she began to experiment similar ideas with her then three-month-old son Wengenn. Her vision was to create a series of photos portraying him exploring his imaginary, enchanting fairytale-like world.
‘I am very grateful to have the opportunity to share with the readers not only the pictures I have taken, but more importantly, the inexpressible love, joy and pride as a mother while creating this special album for my son Wengenn’, she explains. 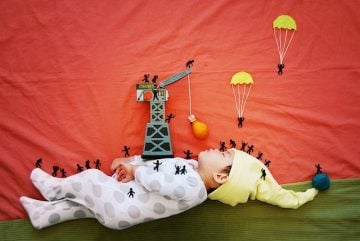 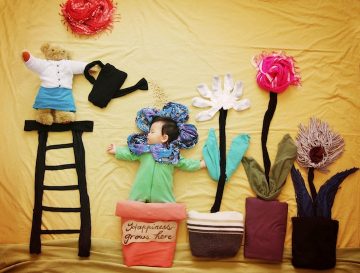 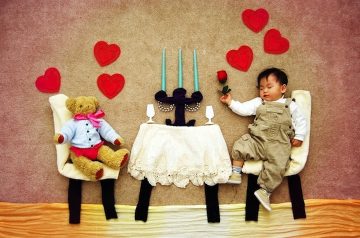 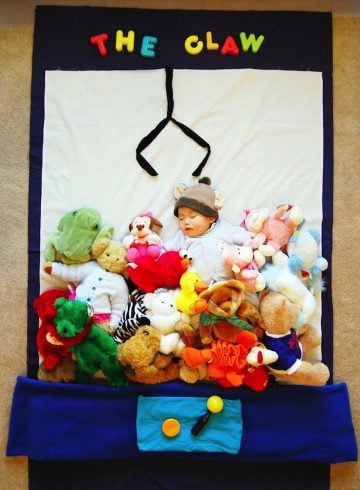 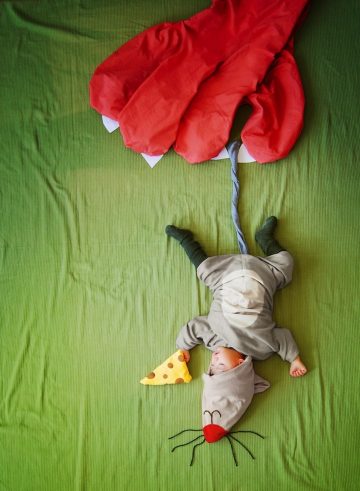 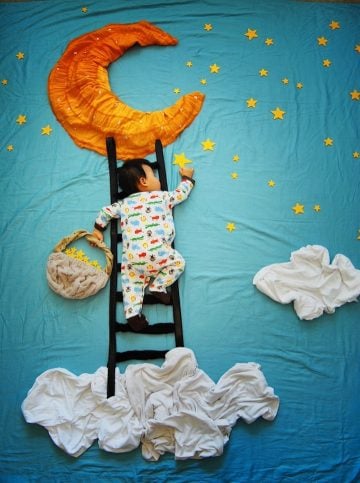 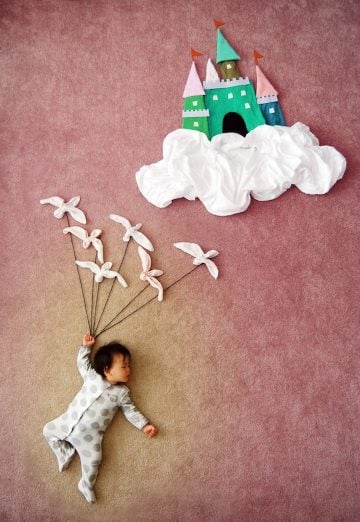 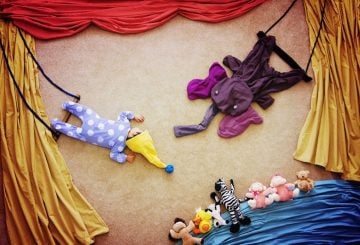 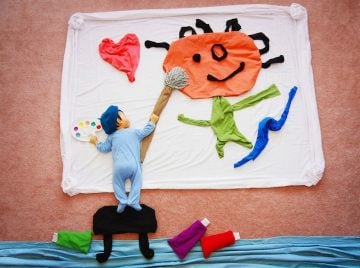 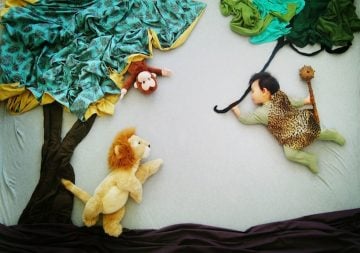 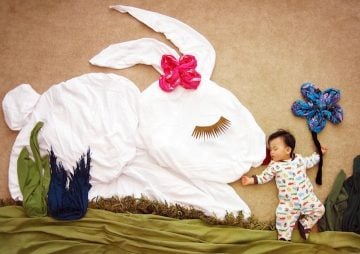 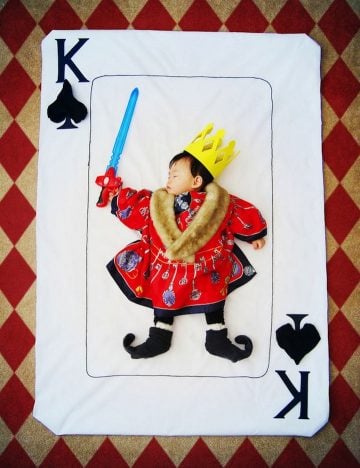 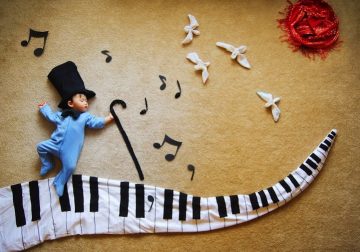 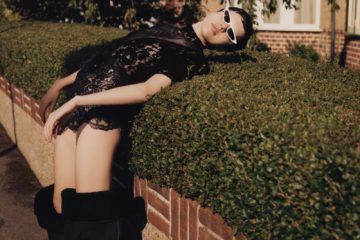 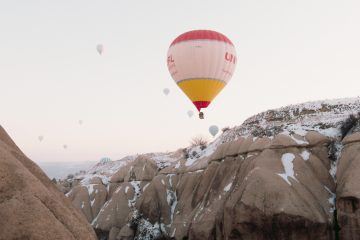 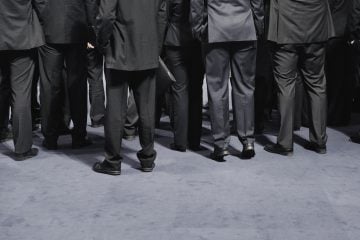 Place of Promise, A Photographic Series Examining The Capitalist World Of Trade Shows 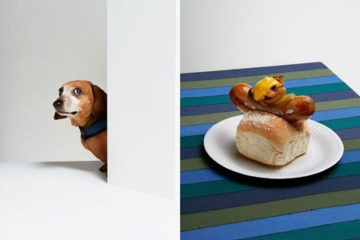 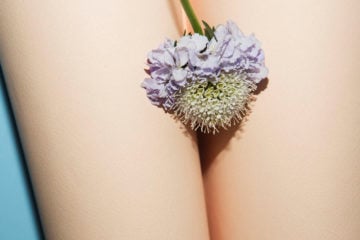 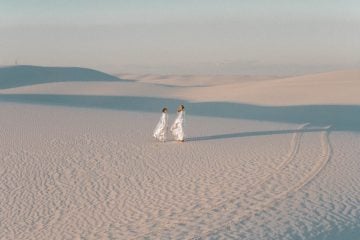 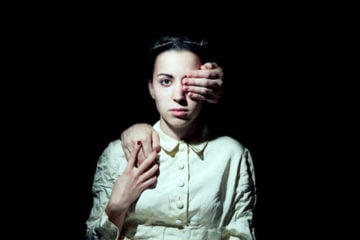 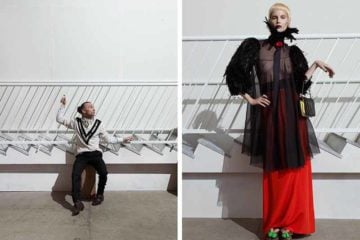 The Test Shot Diary Of Glen Luchford And Jack Webb