On a calm day hundreds of pigeons can be seen flying over the rooftops of New York City’s boroughs in tight groups – tornados of birds. These are not the reviled creatures of the street; they are domestic pigeons raised on the roofs of NYC, cared for daily by their owners.

Initially fascinated by the aesthetics of the coops and rooftop community, Aaron Wojack gained access to this community and discovered the nuance of caring for birds and watching them fly. ‘Pigeon Flying’ is a meditation on masculinity’s often neglected potential. His series examines the relationship between the men and their birds, the aesthetics of the birds, the coops, and the act of flying itself. ‘Pigeon Flying’ is a visual documentation of the way people in ever shrinking physical and social spaces stretch the boundaries of their environment. 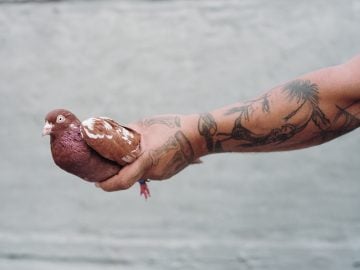 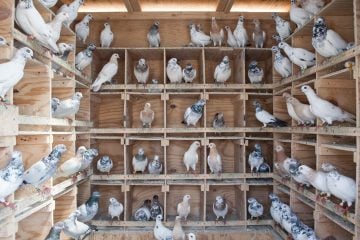 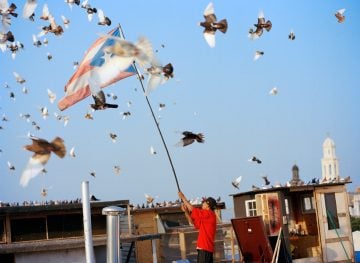 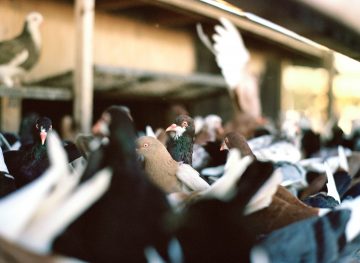 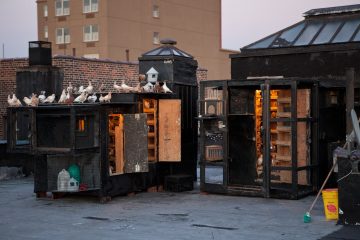 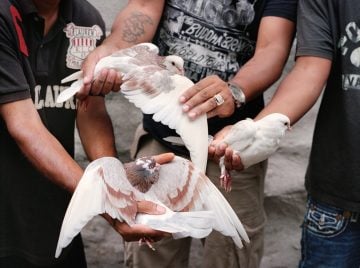 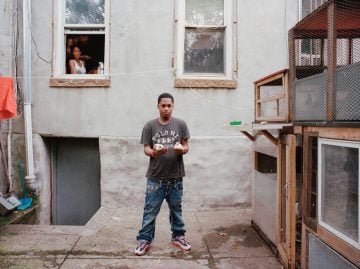 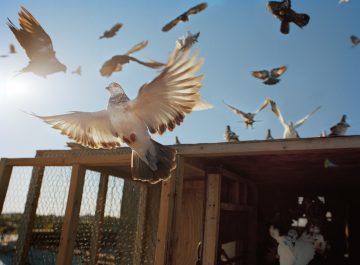 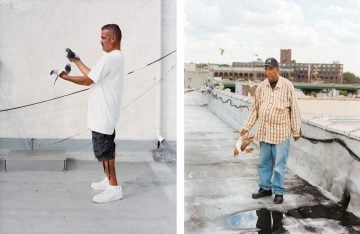 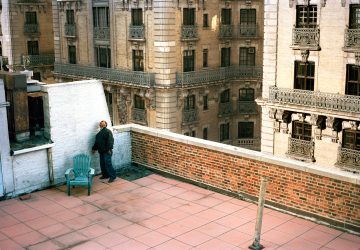 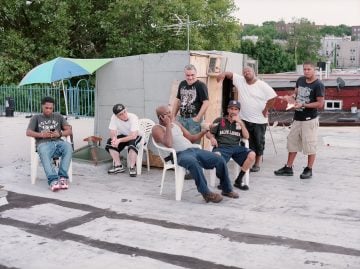 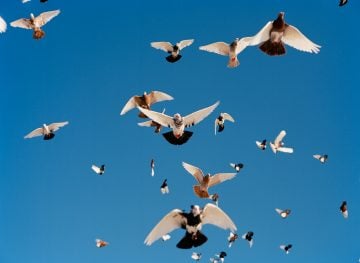 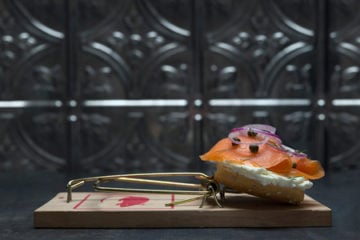 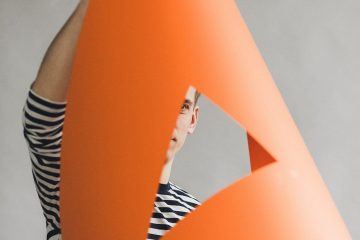 “If It’s Dancing, I Will Dance”: Photographer Peter Puklus On His Transdisciplinary Practice 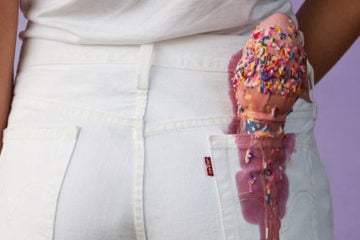 I Fought the Law by Olivia Locher 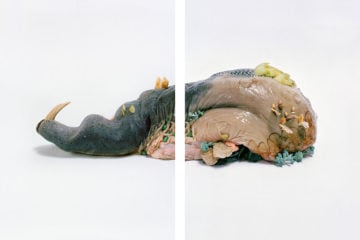 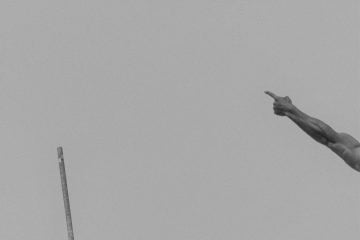 Klaus Lenzen’s Pole Vault, An Exploration Of Weightlessness And Flight 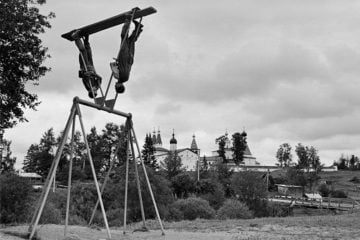 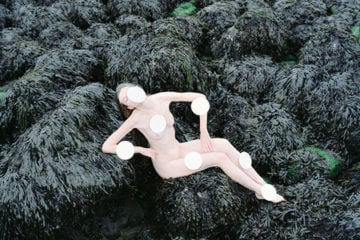 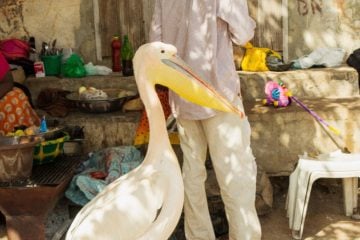