Uniformity: the quality or state of being uniform.   The desert as an open space has multiple roles and states. The basic characteristic is uniformity. From every point of view the desert has almost the same image. The desert is transformed into a modern city on an exponential growth. The dessert is reformed into an artificial oasis. West Bay is a newly developed neighbourhood of Doha, in the state of Qatar. It is considered as one of the most prominent areas of the city being the latest district to be built. Some of the tallest skyscrapers of the country are found in this area. The city, as seen from these buildings, loses its small details the higher you get. A reshaped part of the desert that still maintains its uniformity. 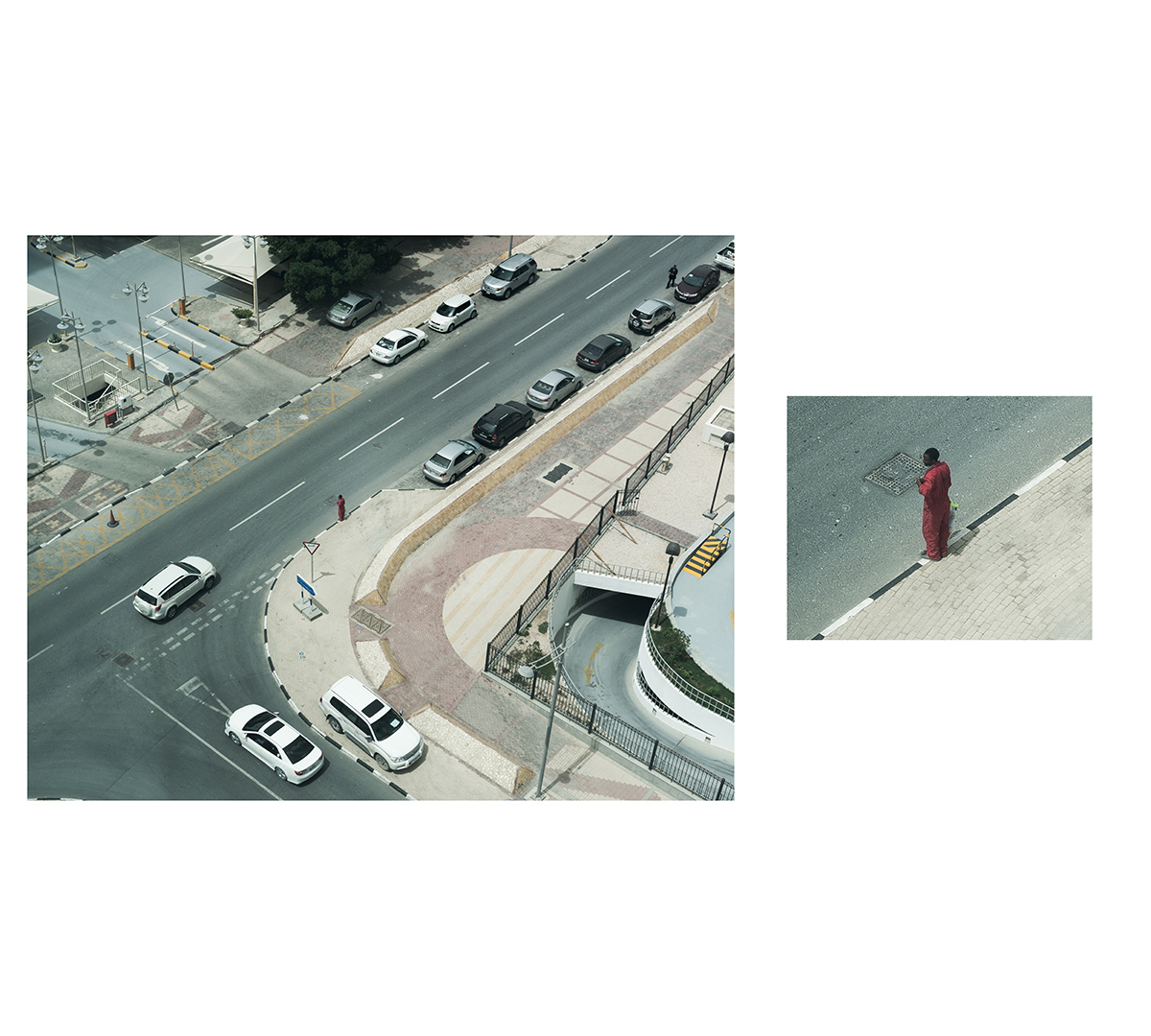 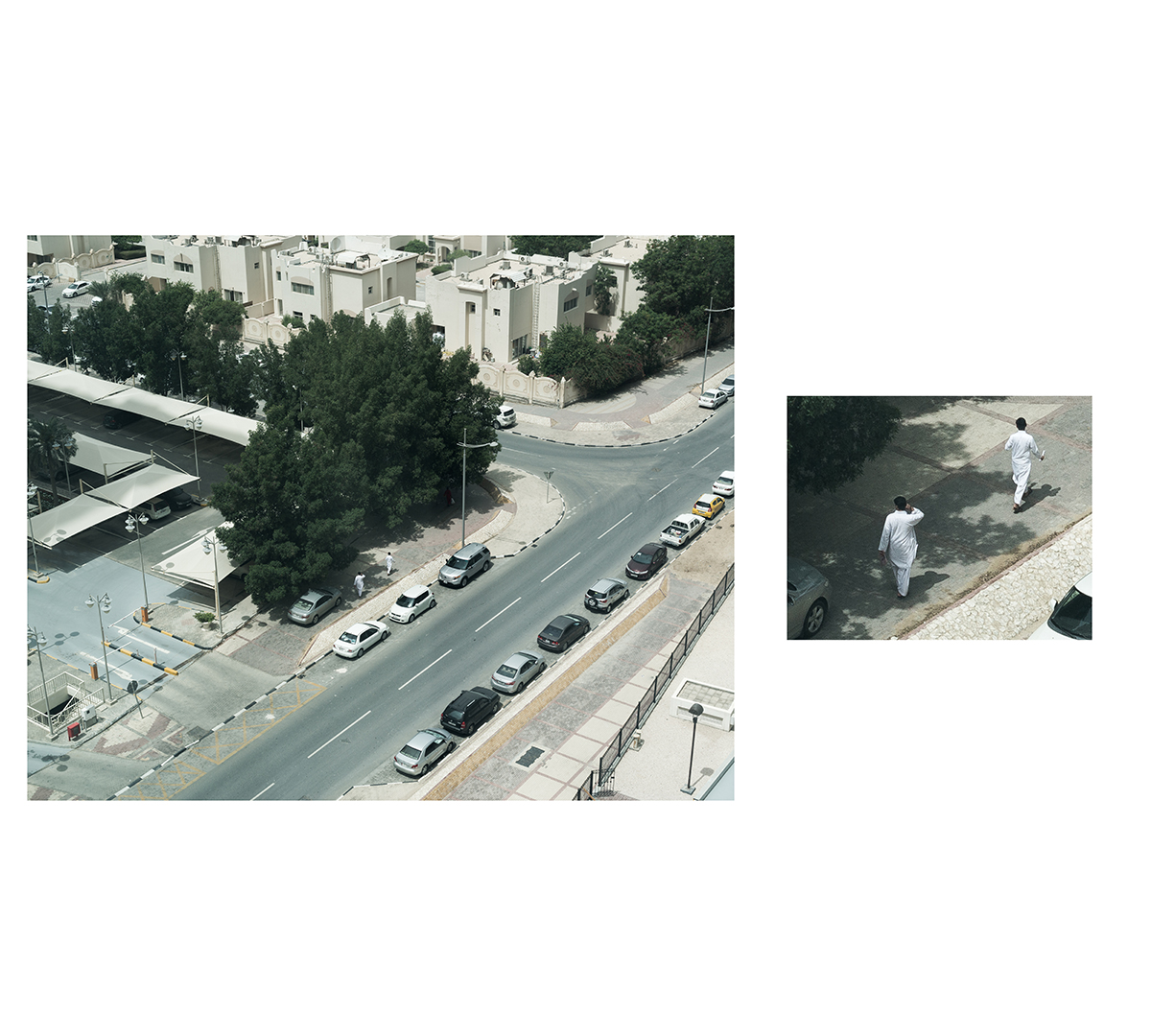 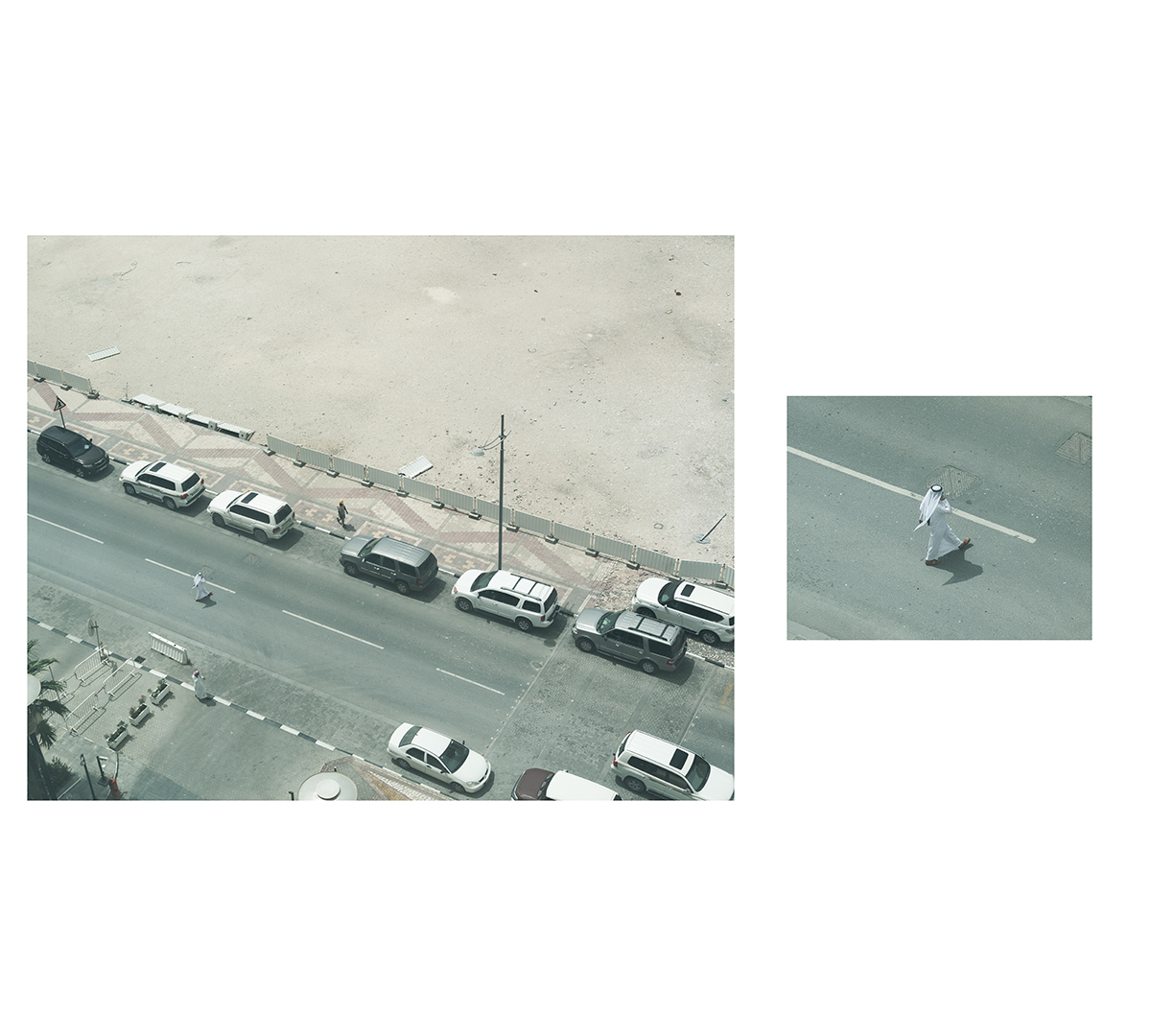 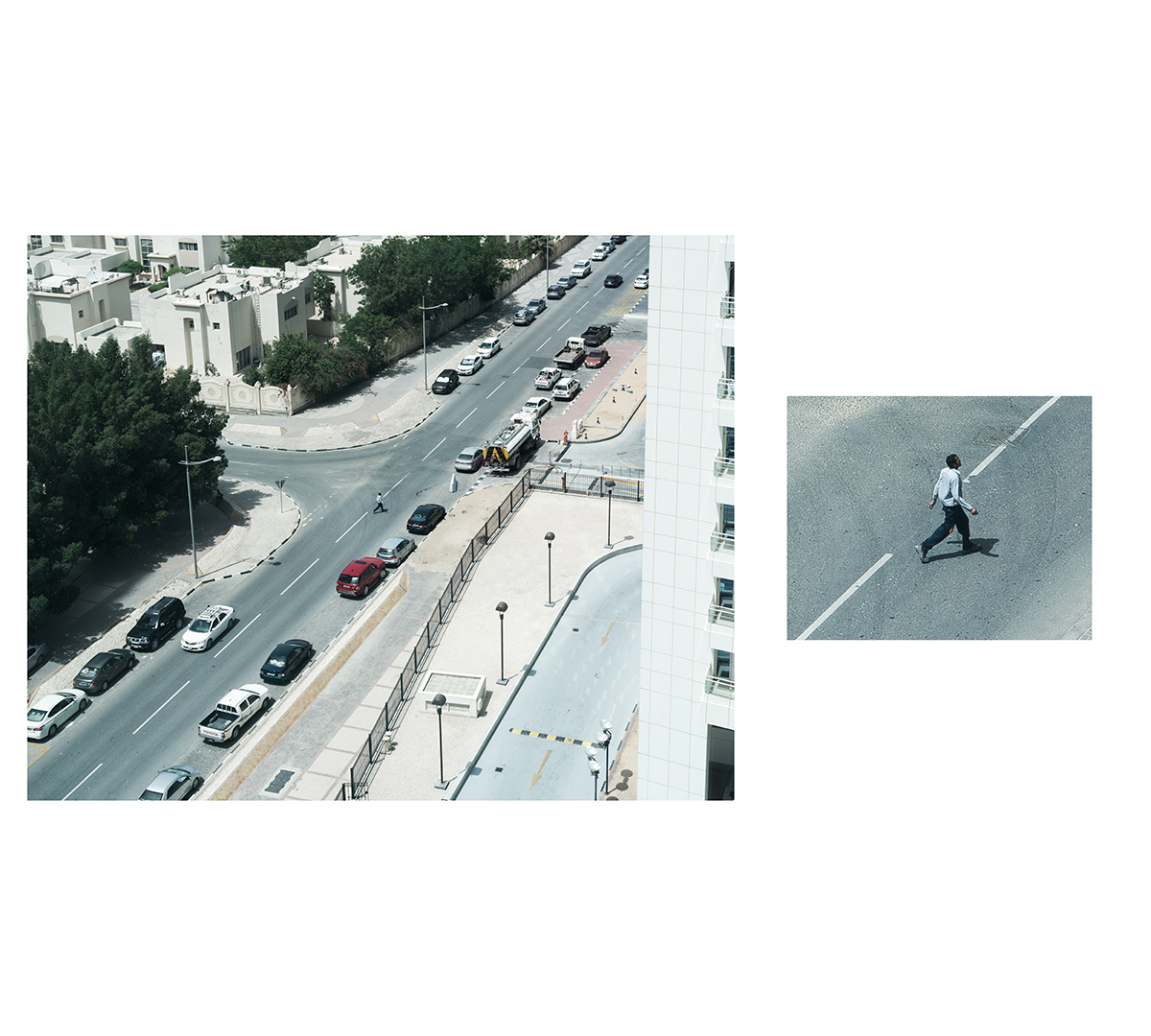 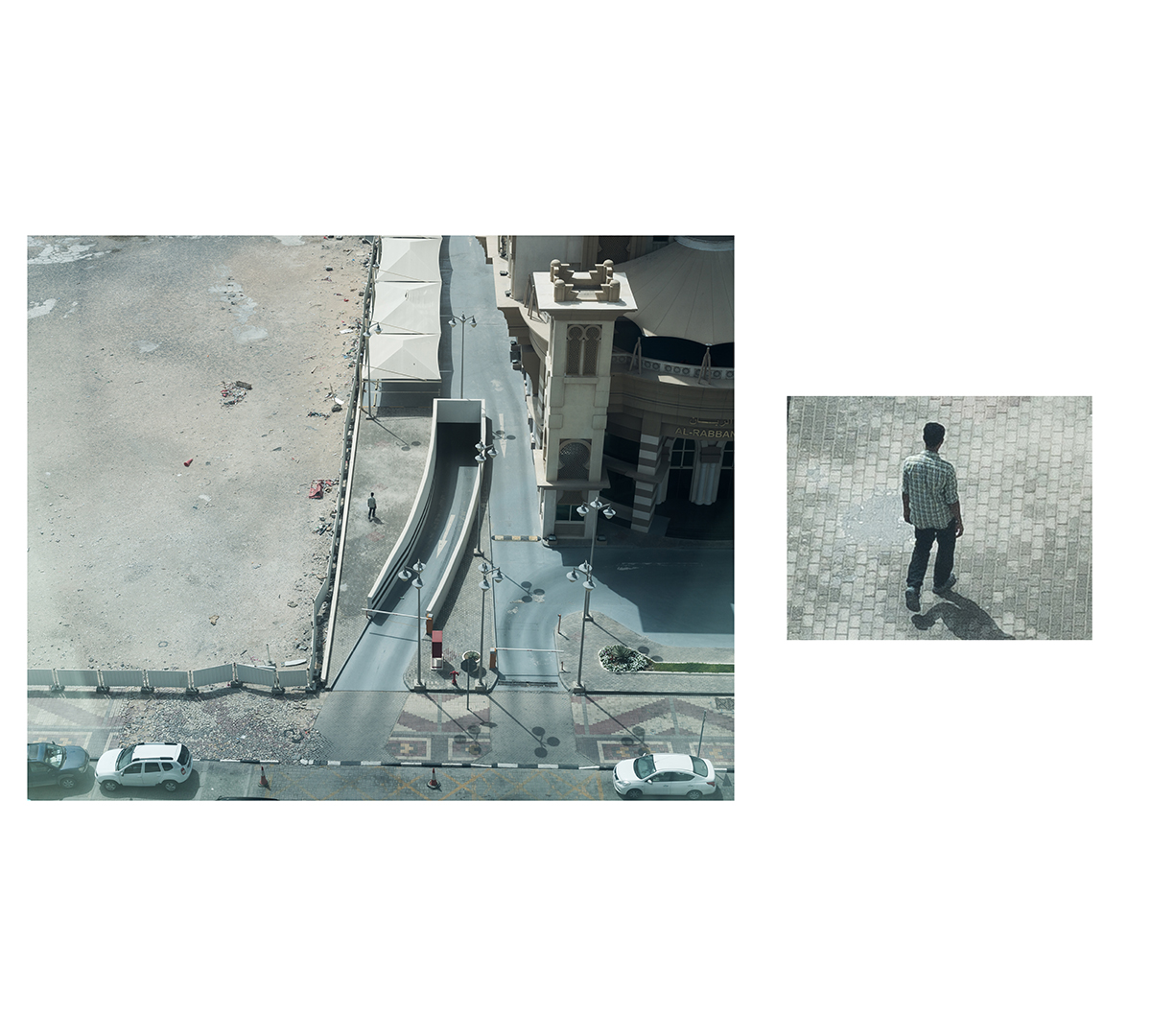 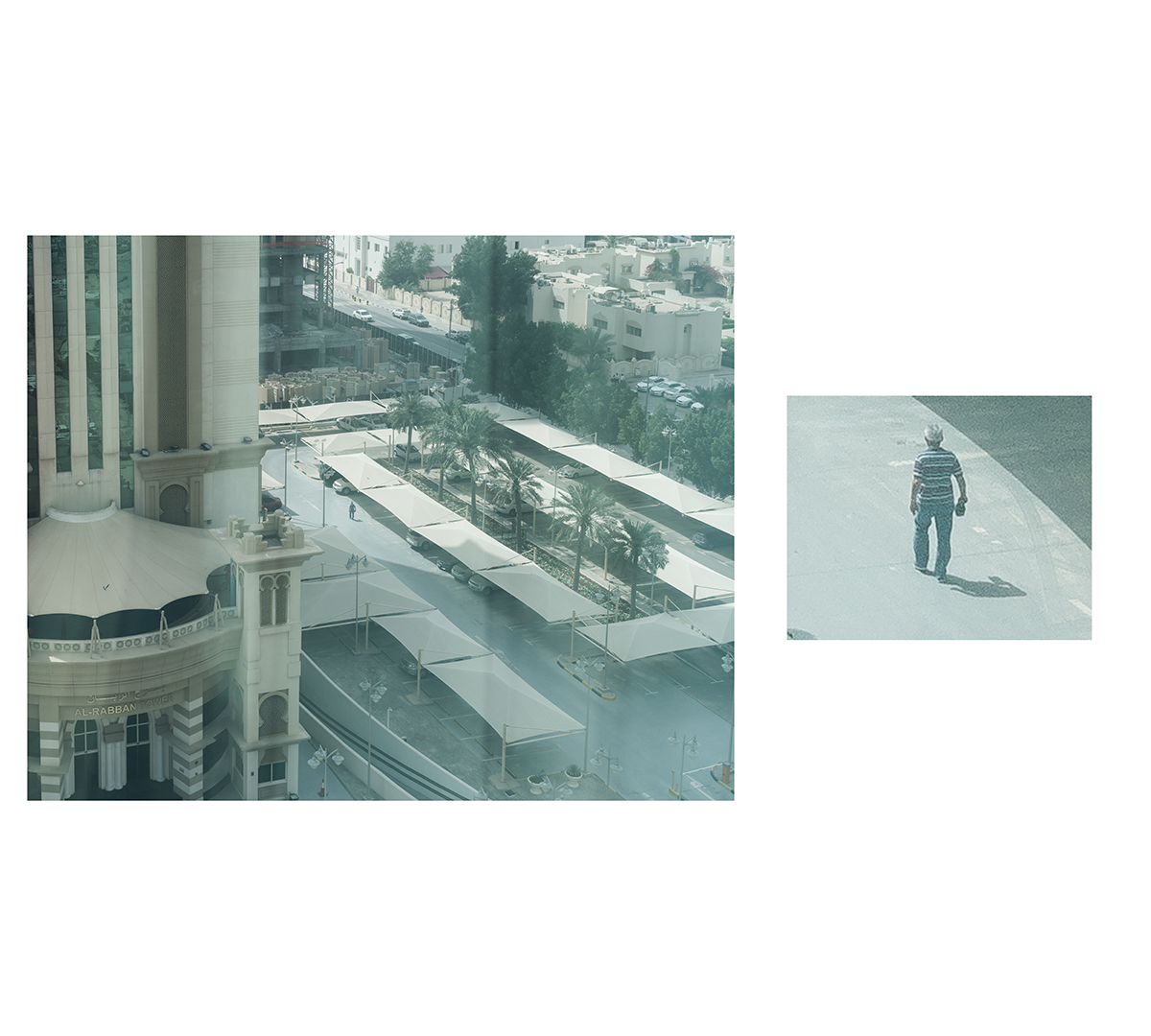