In the riveting dance film ‘Kaduna’, self-taught dancers and brothers Victory and Marvel Ebinum take us on an intimate journey through their native home of Nigeria. Underscoring the unbreakable bonds of brotherhood through subtle exchanges of weight and tender touches, the two men’s movements and interactions encourage us to consider the burdens we place on one another, as well as on nature.

Shot under the direction of Ridwan Adeniyi in collaboration with Jacob Jonas, the five-minute film ‘Kaduna’ stages two brothers dressed in identical garments in earthy tones, crawling around, mirroring, comforting and resisting one another, through the captivating sceneries of the port-city of Kaduna, from its desolate landscapes to its lush riverside. Choreographed by New York-based Vinson Fraley, their soul-stirring dance composition includes unpredictable changes in speed, rhythm, and direction, while engaging in contact improvization—a form of dancing that involves the study of one’s body in relationship to others through touch, sharing weight, and movement awareness.

In ‘Kaduna’, dance becomes a profound exploration of kinship; the two brothers converse and complement each other, celebrating their family ties through presses, caresses, lifts and falls, showcasing the trust at the base of their relationship as close siblings. As the two physically move across different spaces of Kaduna, their sense of mutuality expands to other people, places, and nature—to the barren ground beneath their bare feet, to the abandoned boats under the Nigerian sky, and to the singing women whose crying accompanies the dance. “We are no bigger or smaller. We are a brotherhood. A kinship”Viewers are left with plenty of substantive matters to ponder, from the mending of family ties to the awareness that all life requires partnership. As the logline of the film reads, ‘Kaduna’ is “a movement born out of migration and distance—out of likeness and difference. In this mutually birthed language we seek to obliterate the illusion that we are separate from each other and the environment that holds us together. We are no bigger or smaller. We are a brotherhood. A kinship.”

‘Kaduna’ is the first film in a series of 15 weekly premieres titled ‘Films.Dance’, produced and led by the vision of Los Angeles-based Jacob Jonas The Company, and shot during the course of the COVID-19 pandemic. To see the full program, release dates, and trailers, click here. 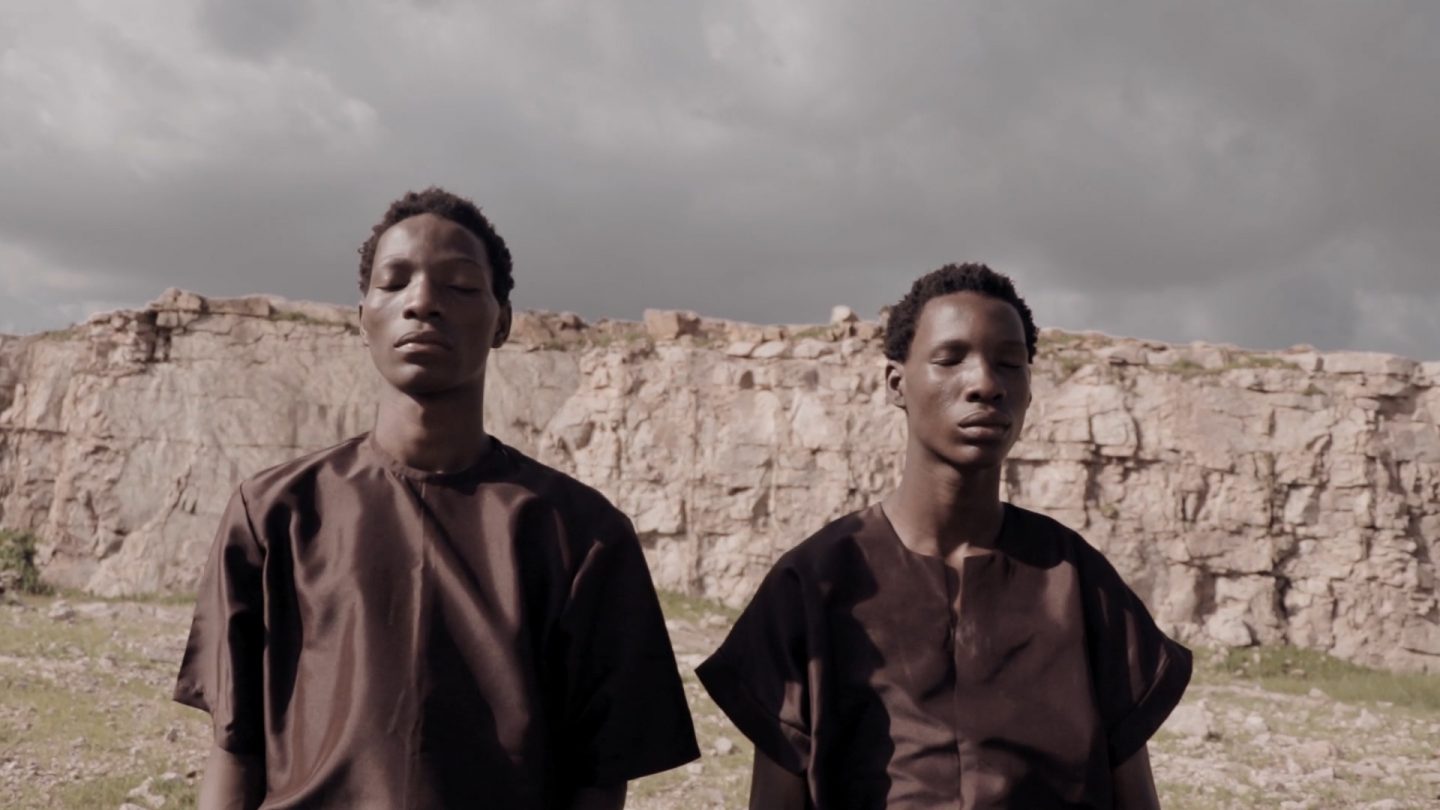 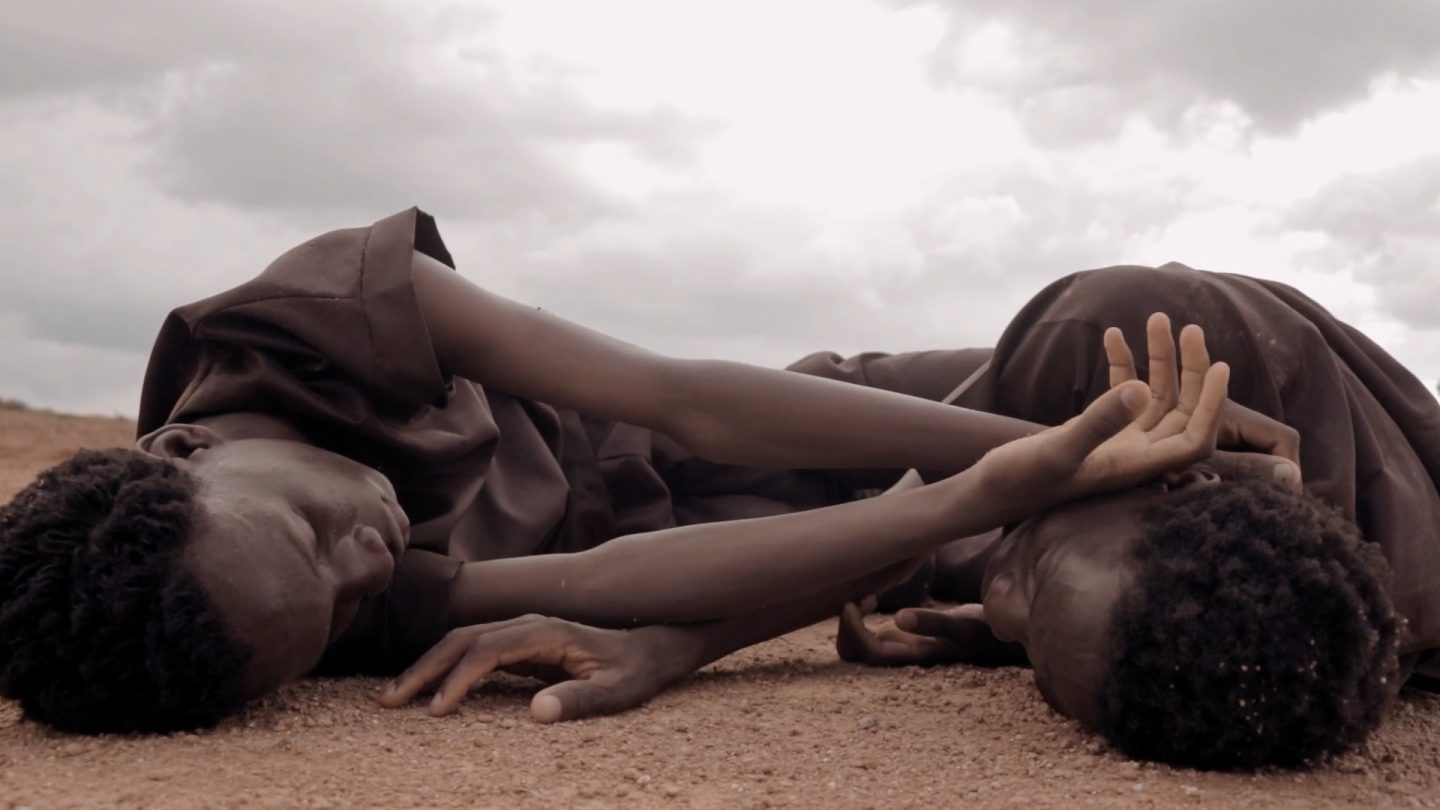 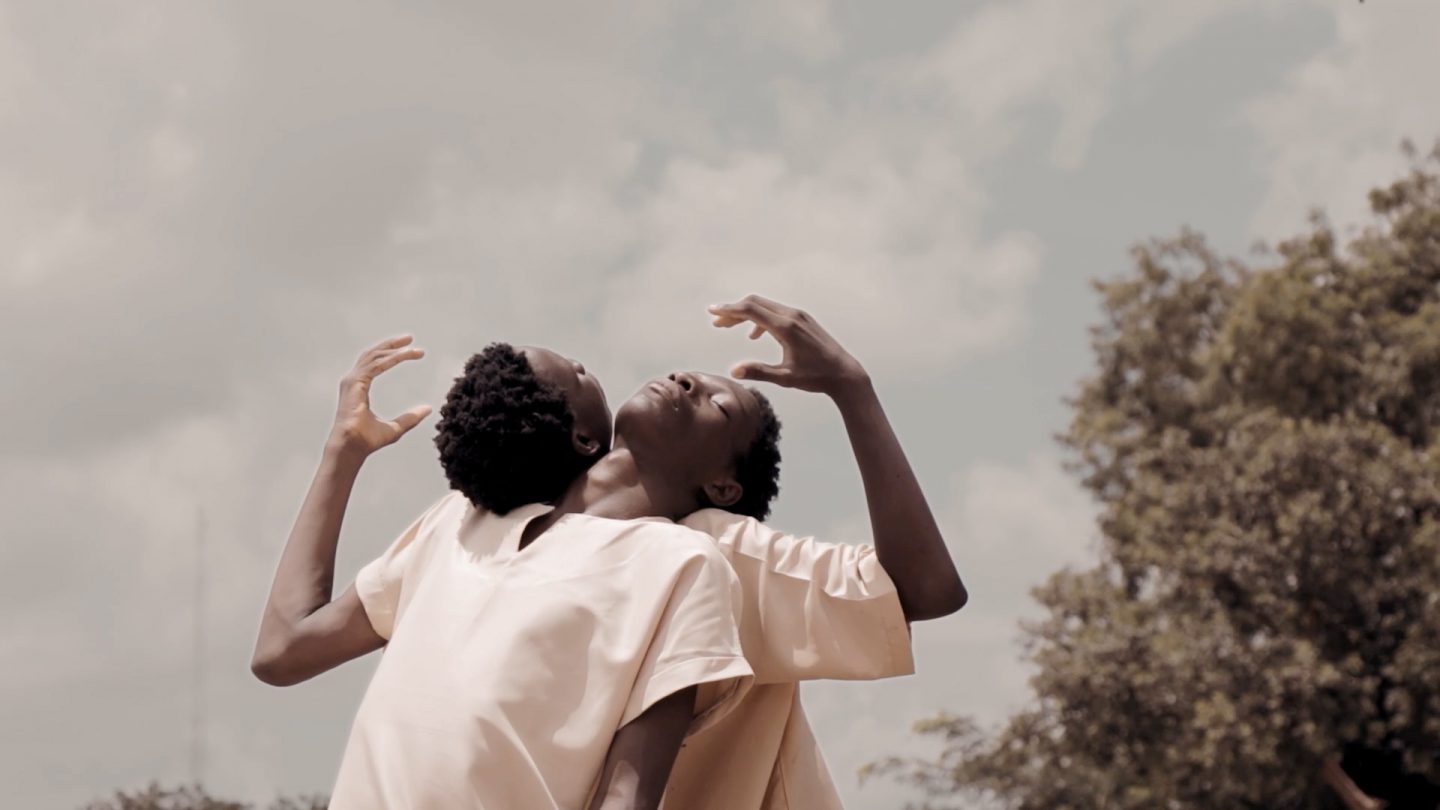 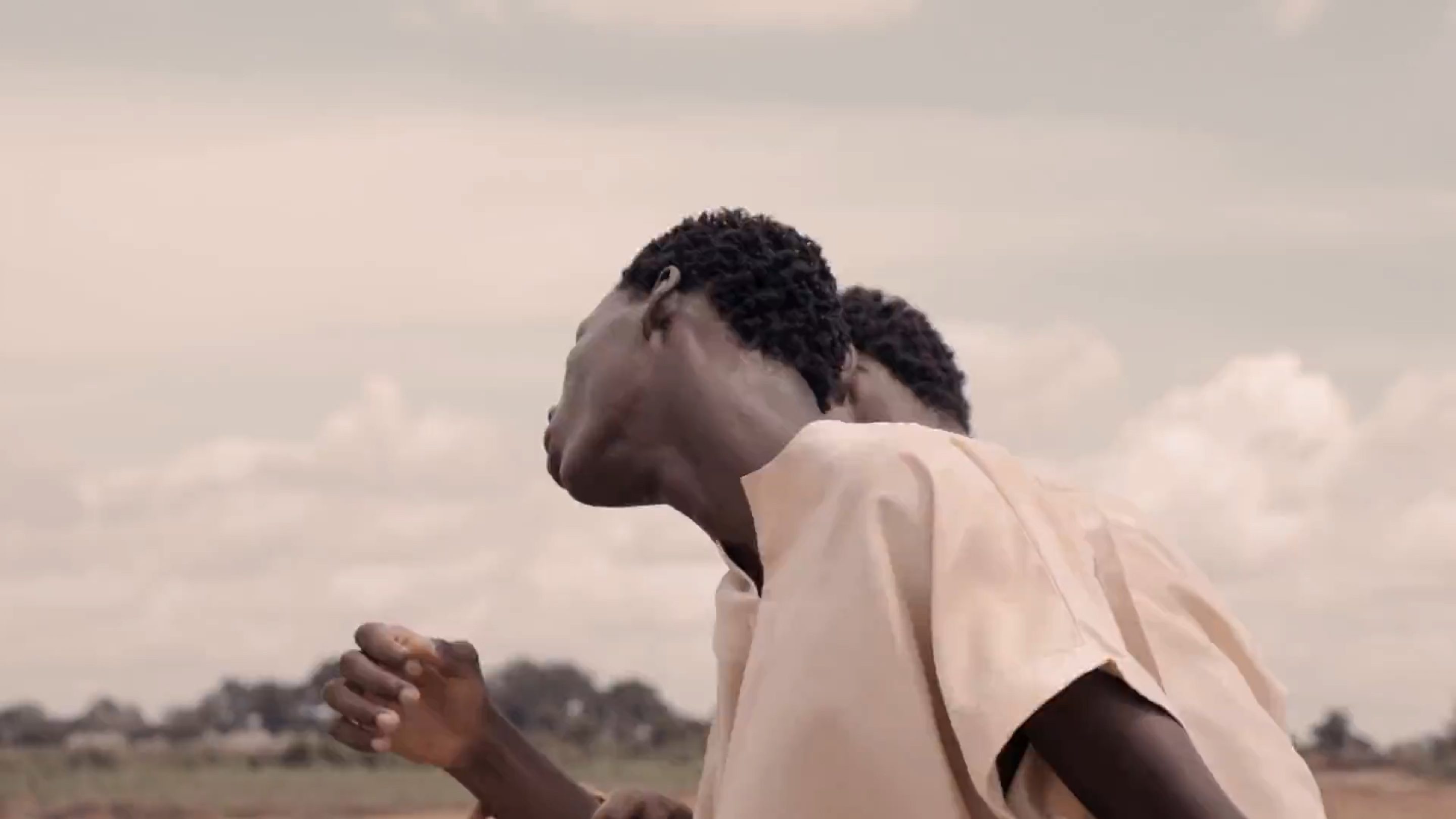 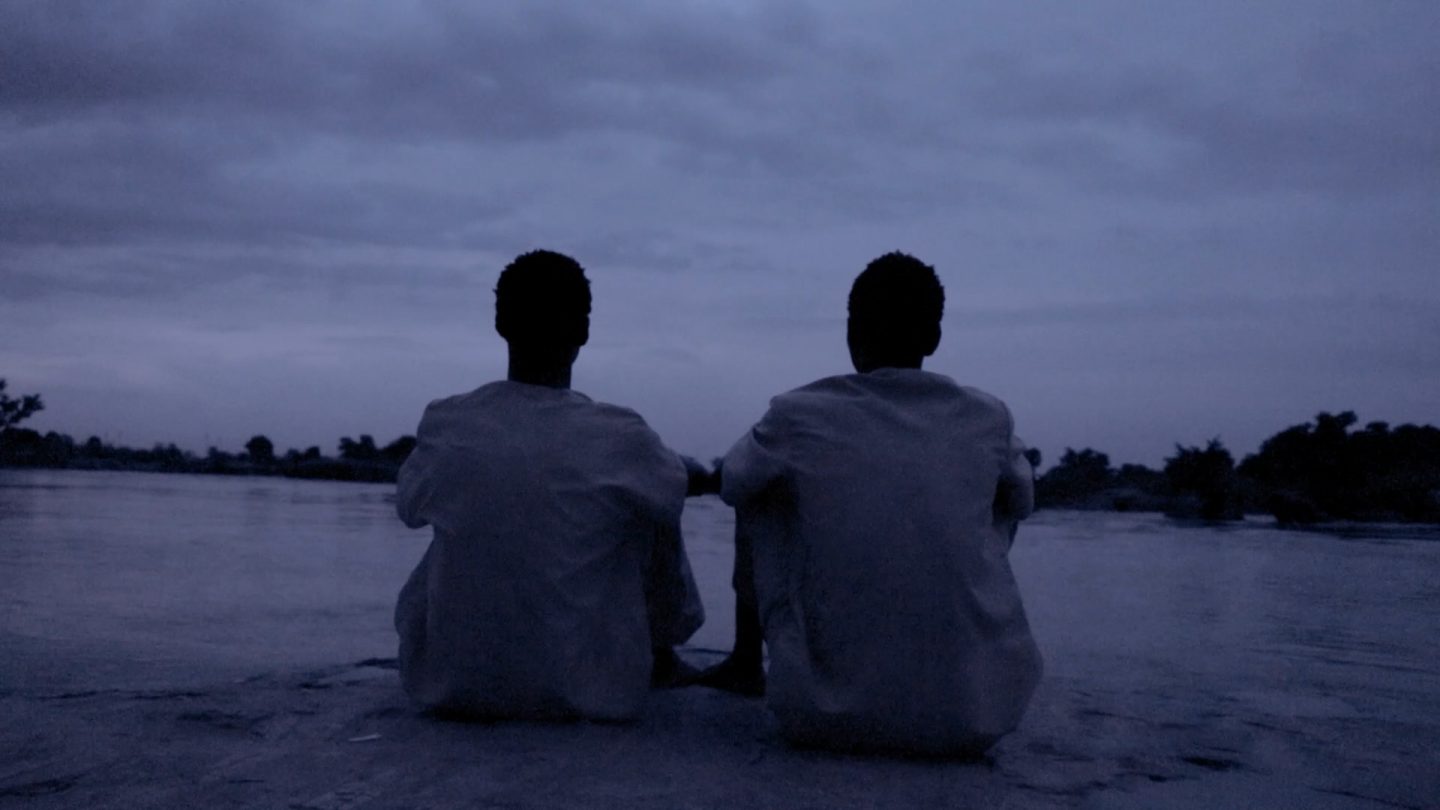 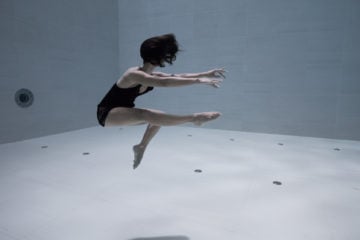 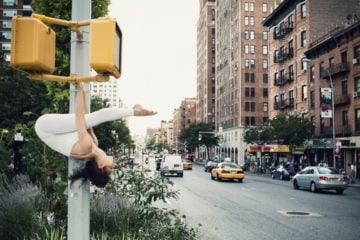 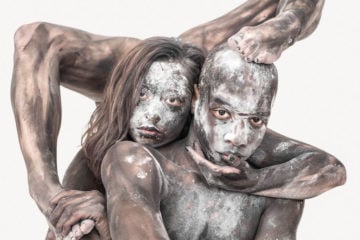 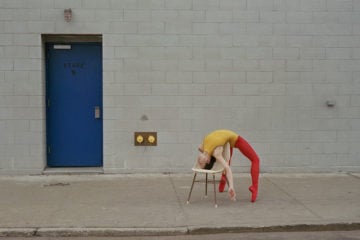