French photographer Aurélien Aumond has captured ‘Futuroscope’, a neo-futurist amusement park in the town of Poitiers that was designed and built in the ’80s.

The construction of the park was overseen by architect Denis Laming, a man credited as the initiator of the neo-futurist revival in architecture. Laming’s work moved away from post-modernism, representing instead a hope for a better future through the integration of technology with daily life. Aumond’s rendering of ‘Futuroscope’ removes Laming’s buildings from all context. Set amongst the perfect lawns the elements of the amusement park seem at odds with their surroundings—as if they have been rendered there by hand after the original photo was taken. Laming’s angular buildings seem alien against the natural landscape. The aim of the series, Aumond explains, is to question whether such neo-futuristic architecture is still relevant—has it failed to represent the future; or does it continue to act as a repository for our hopes for times to come? 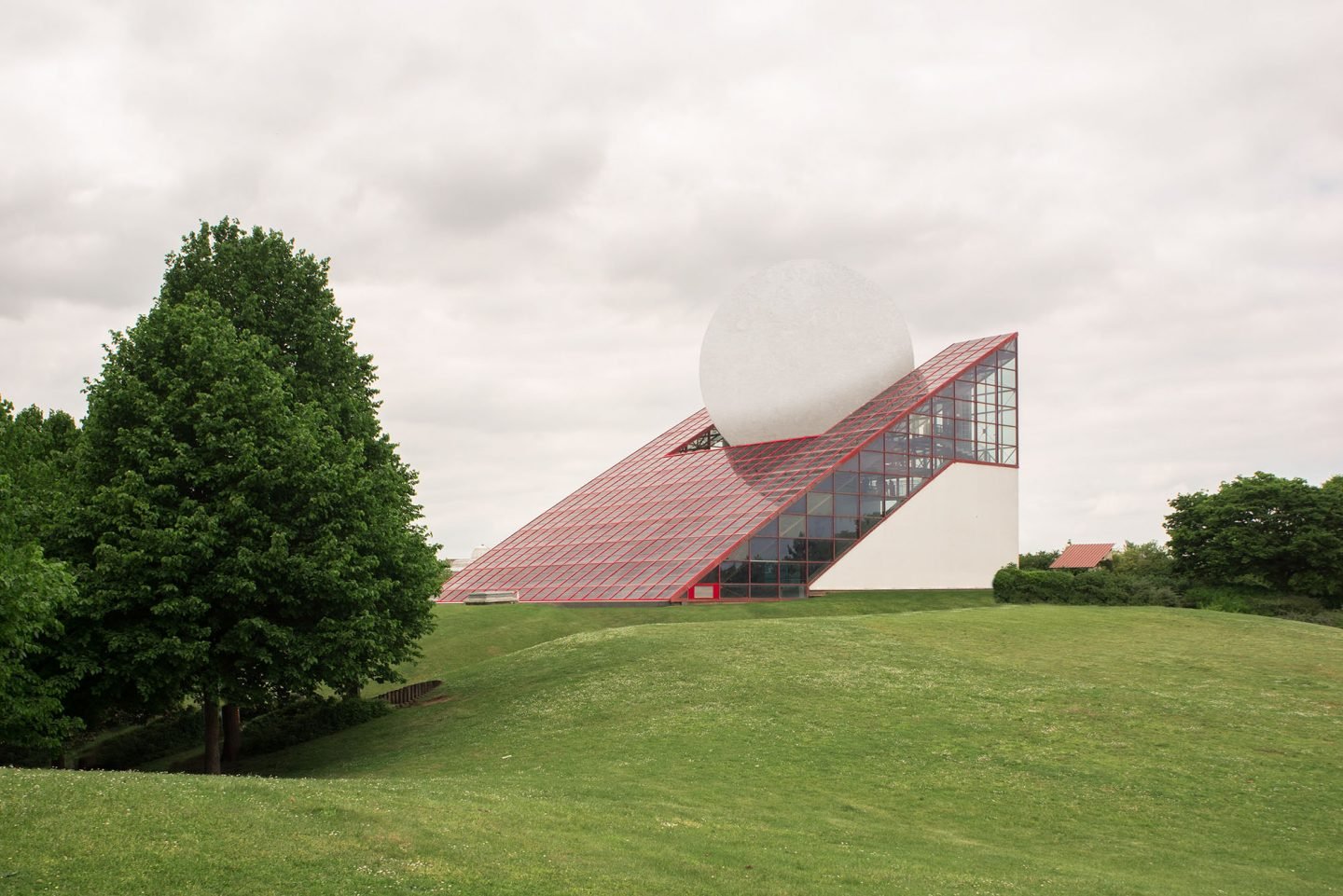 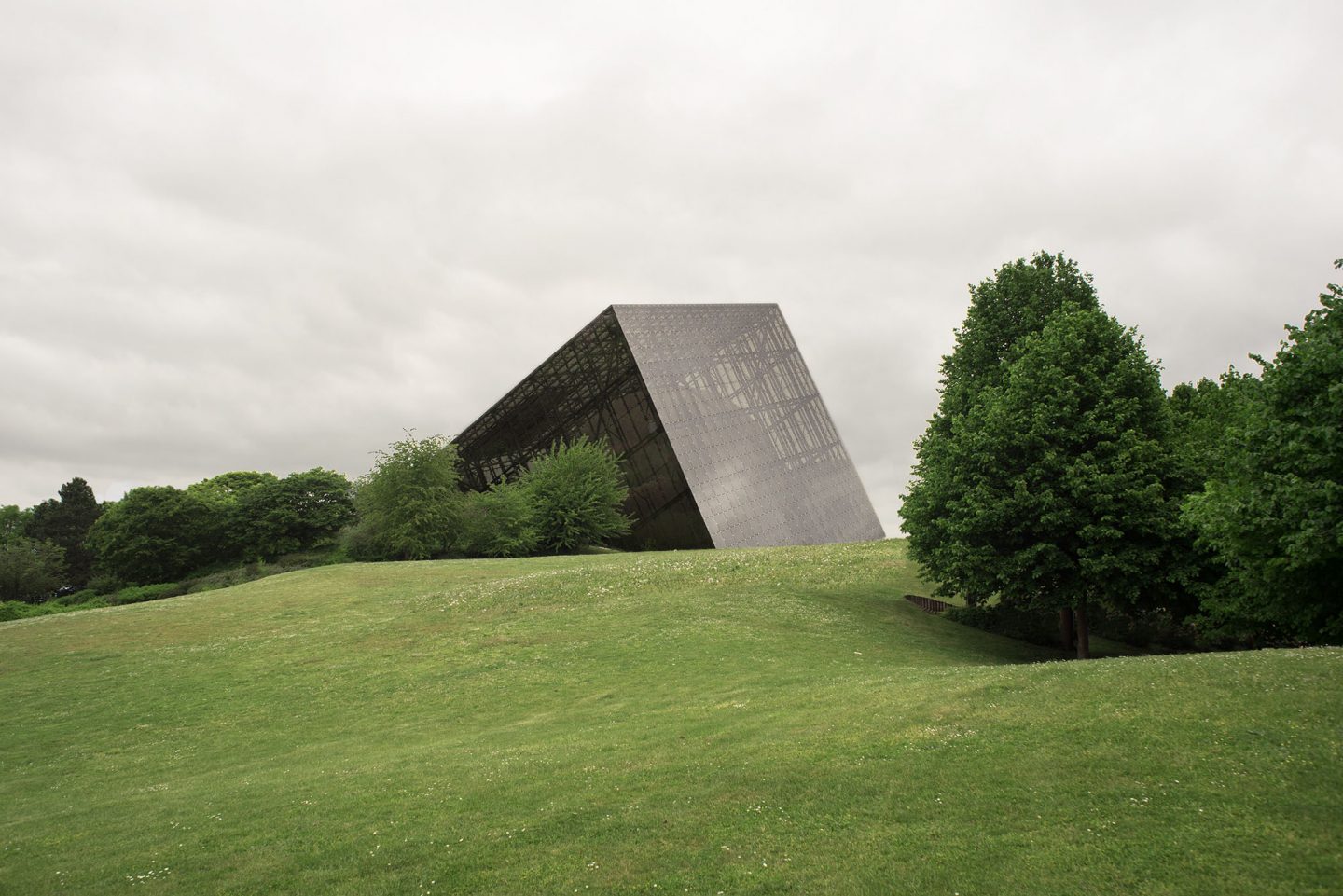 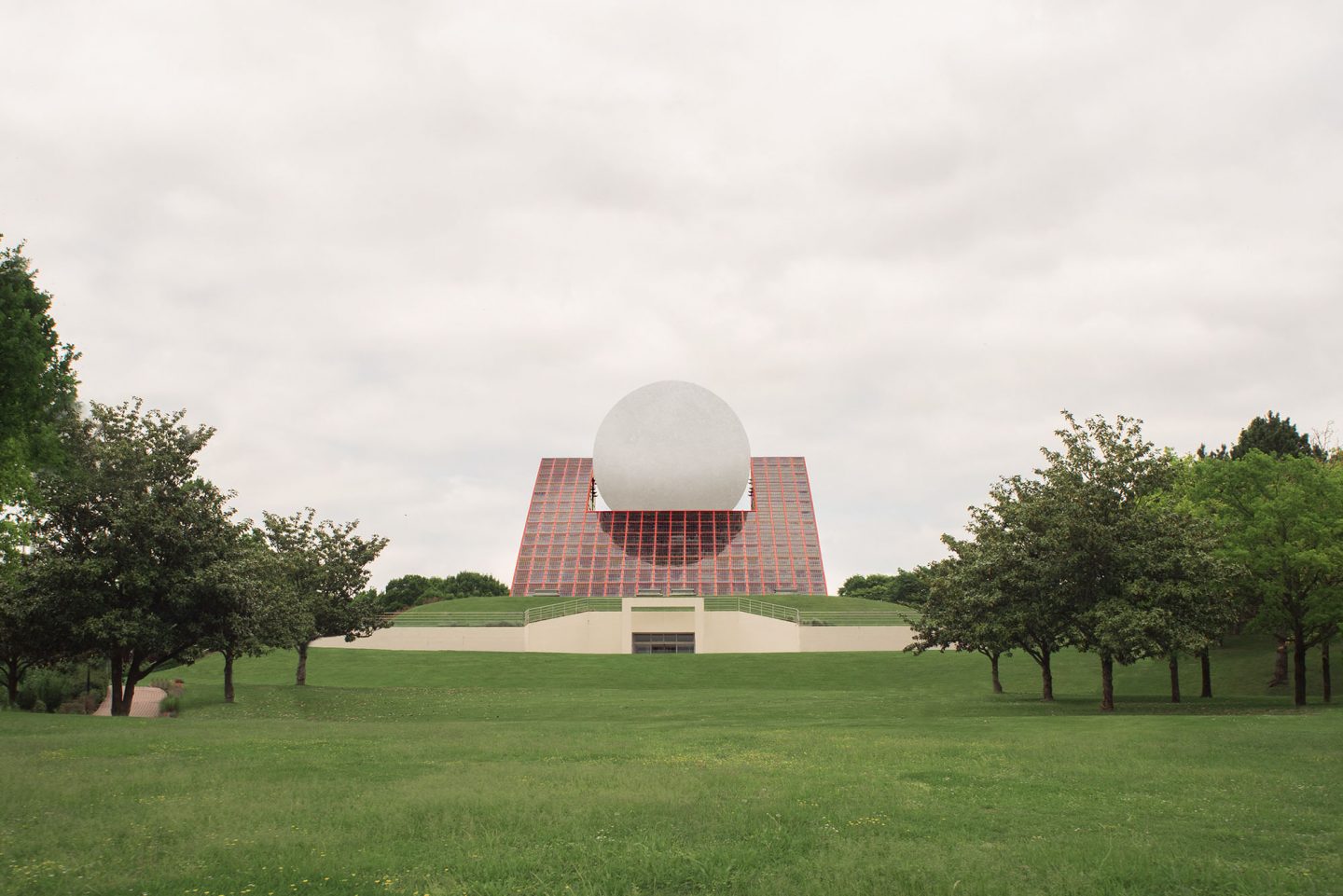 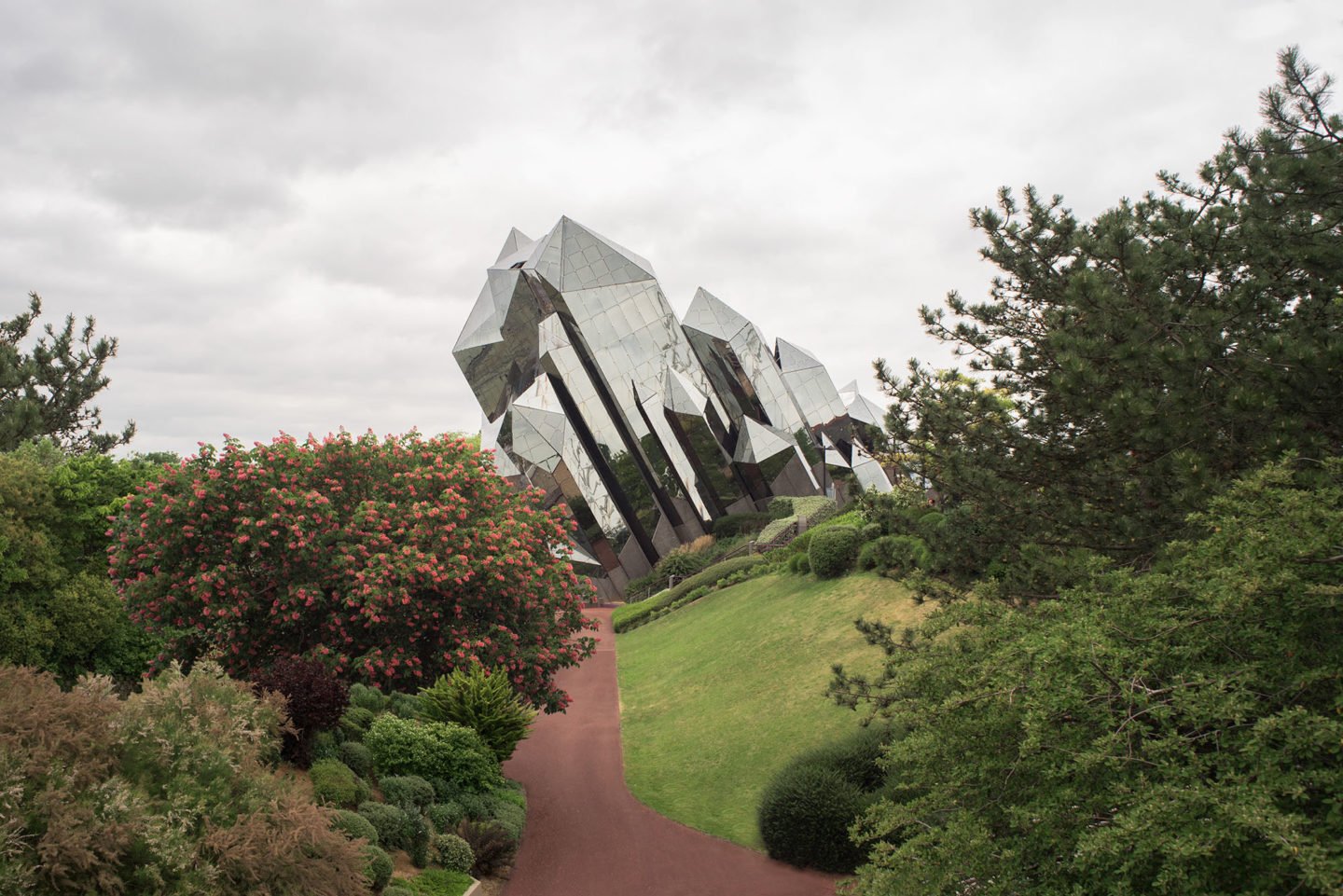 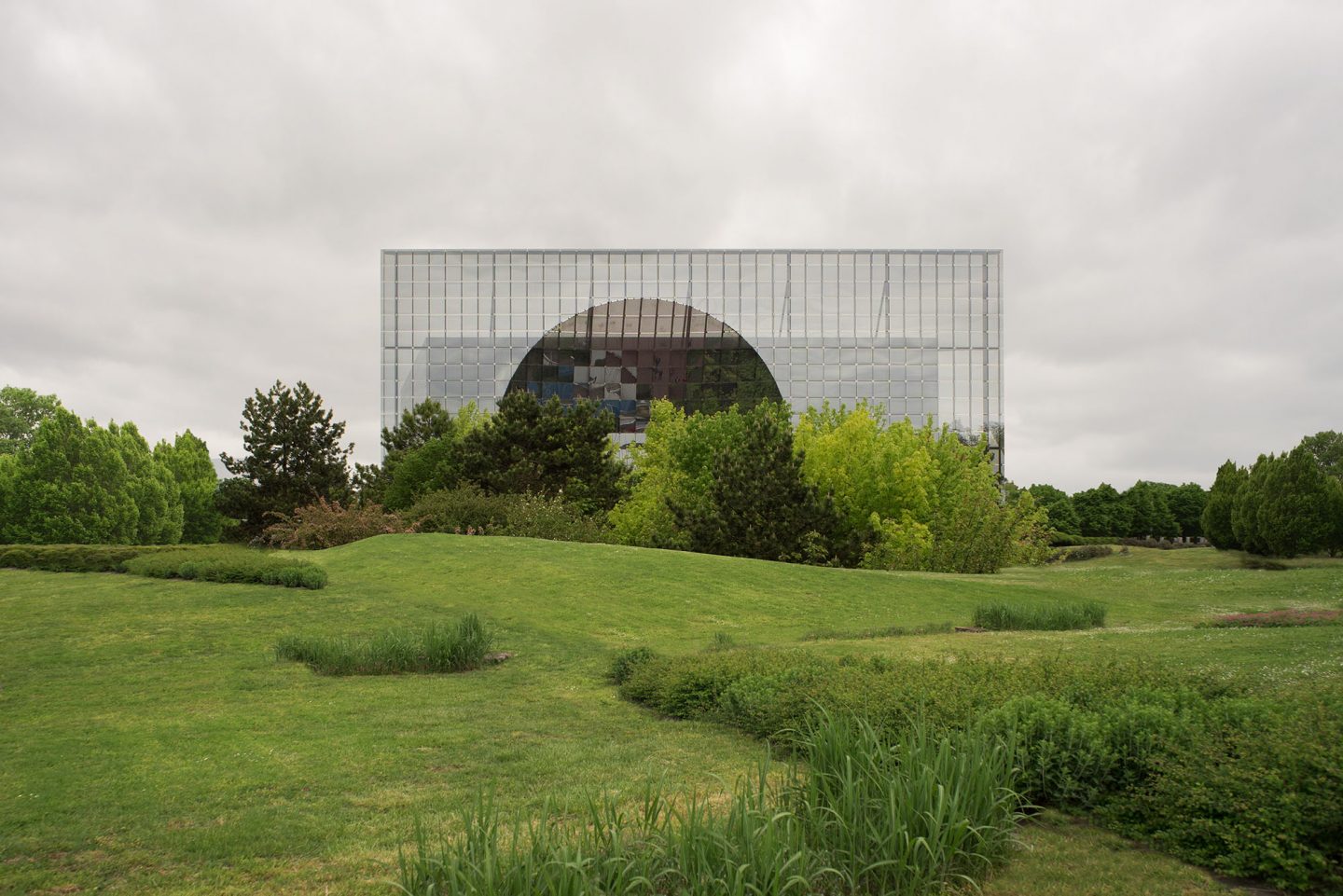 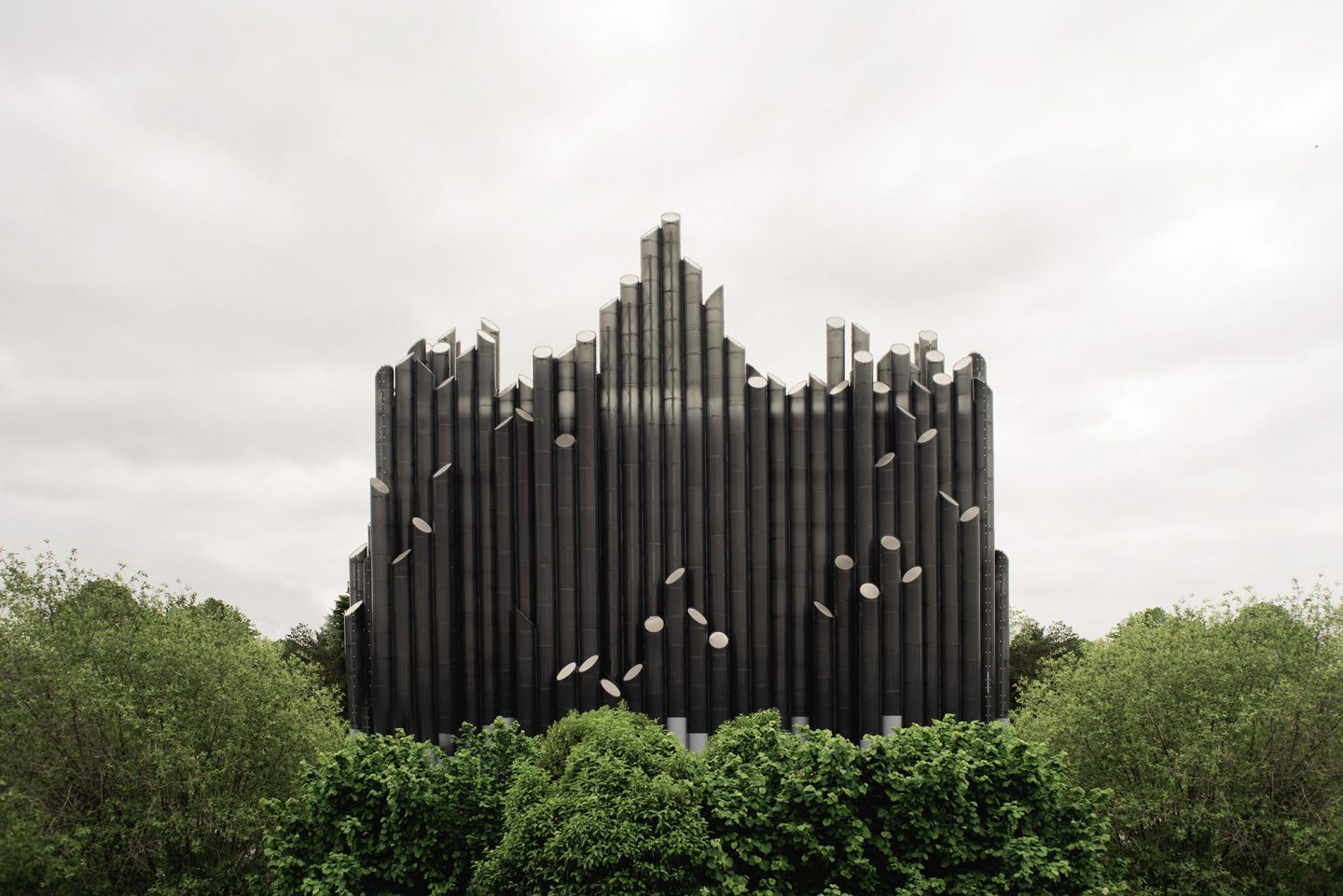 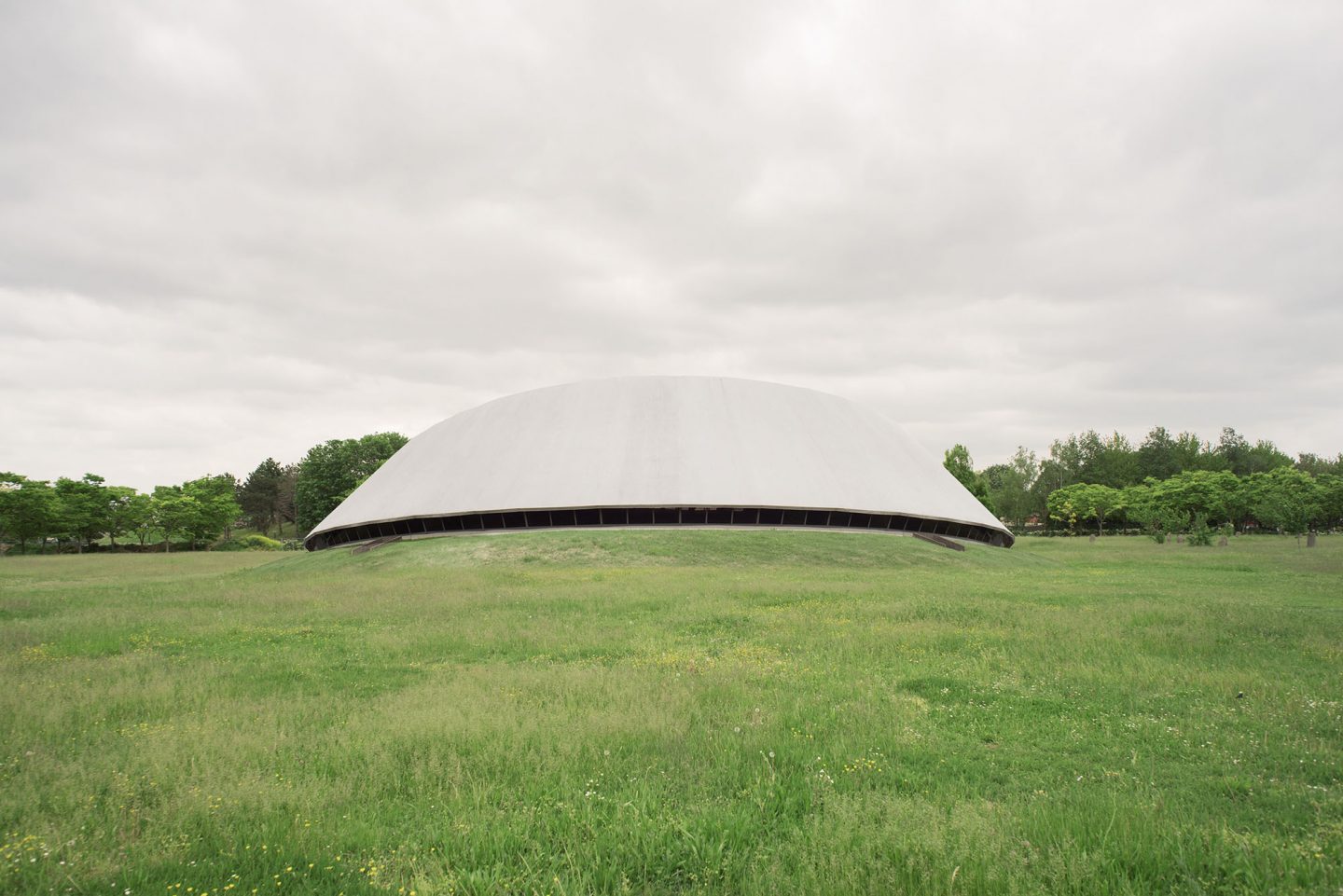 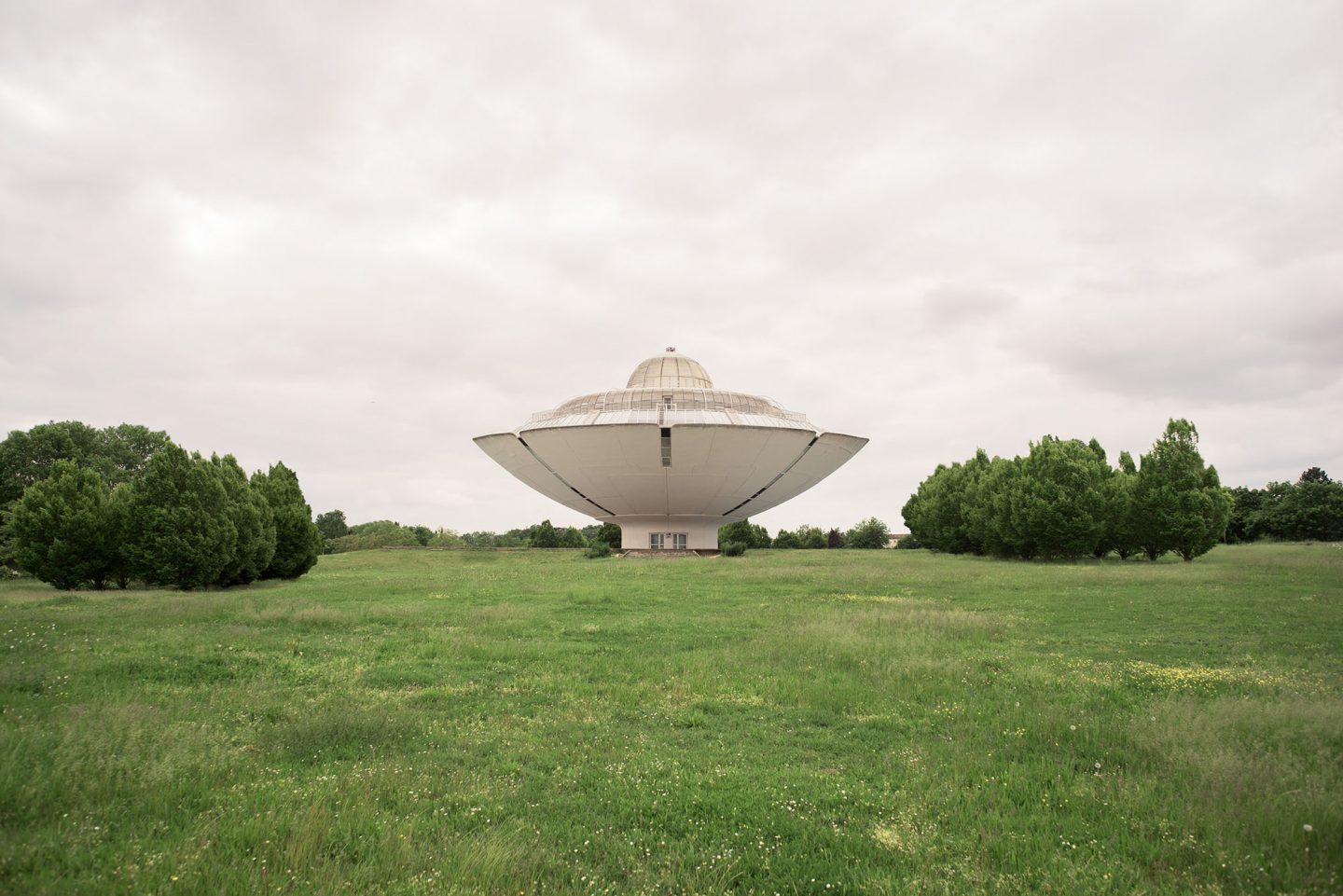 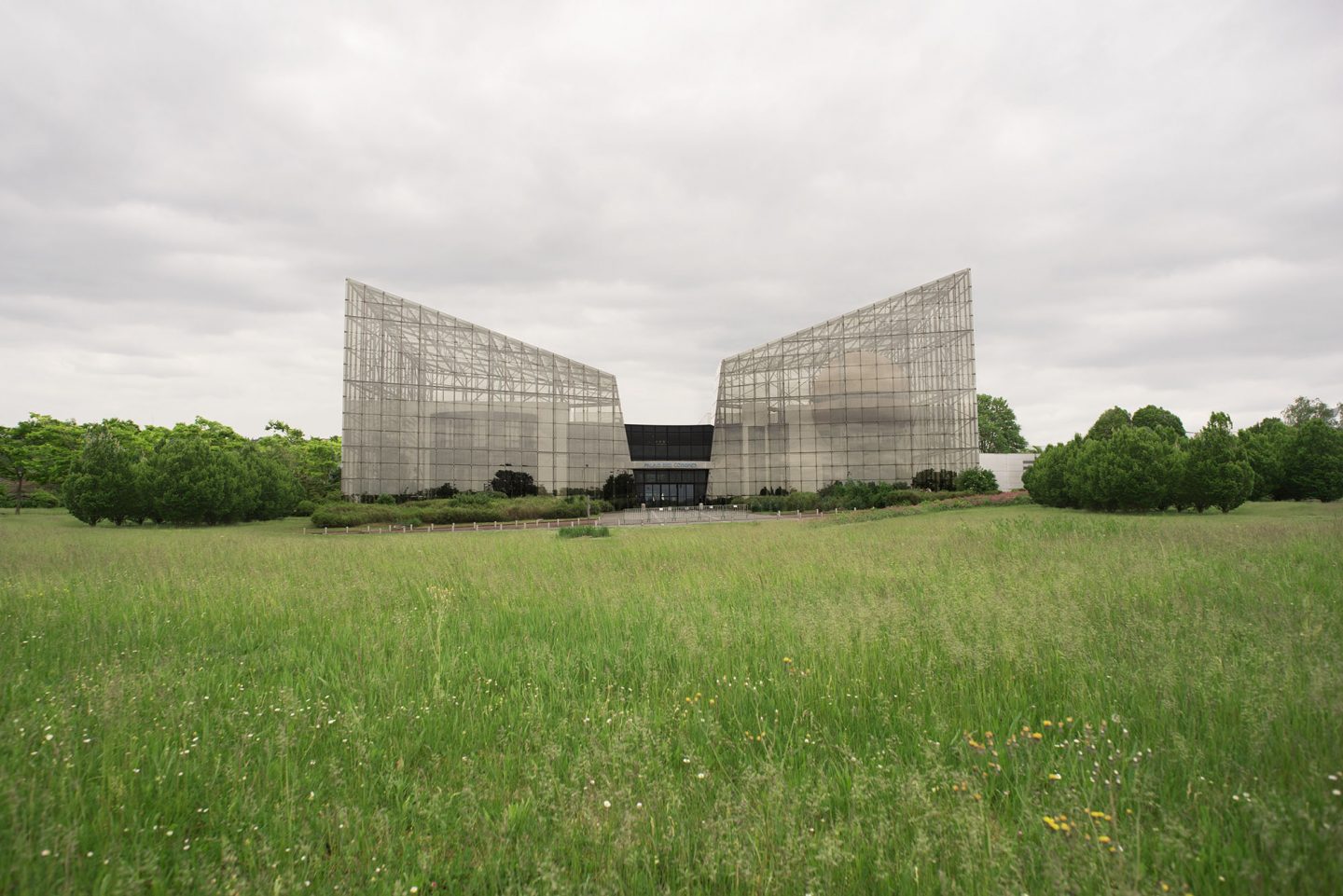