Presented in documentary form, the project is actually a series of composite images that offer versions of the ‘truth’ as inspired by what de Beyter calls as, “a climate of suspicion and paranoia linked to the Cold War.” Drawing from the popular visuals of space from the 1960s and ’70s, de Beyter’s images seem so familiar that they could be real. Separated into three sections, the “An imaginary territory…where formal anachronisms stress the gap between prospective vision and fallen mythology.”first part of the series shows what the artist calls a “selection of utopian architectures from the ’60s”; large-scale facilities with sci-fi exteriors set in barren landscapes of red rock and dirt. The second part of ‘Concrete Mirrors’ was based around architecture from the 1970s, namely projects which were never realized. De Beyter here is inverting the future, showing us a version of it that was never built, from a time in the past. The third part of the series explores the way in which this period was documented and represented—both by scientists and in popular culture. The influence of the images created by NASA seems instantly apparent in de Beyter’s series, and in our own visual understanding of the galaxy and beyond. Of ‘Concrete Mirrors’, de Beyter concludes: “This romantic exploration establishes an imaginary territory throughout the documentation of a test area where formal anachronisms stress the gap between prospective vision and fallen mythology.” 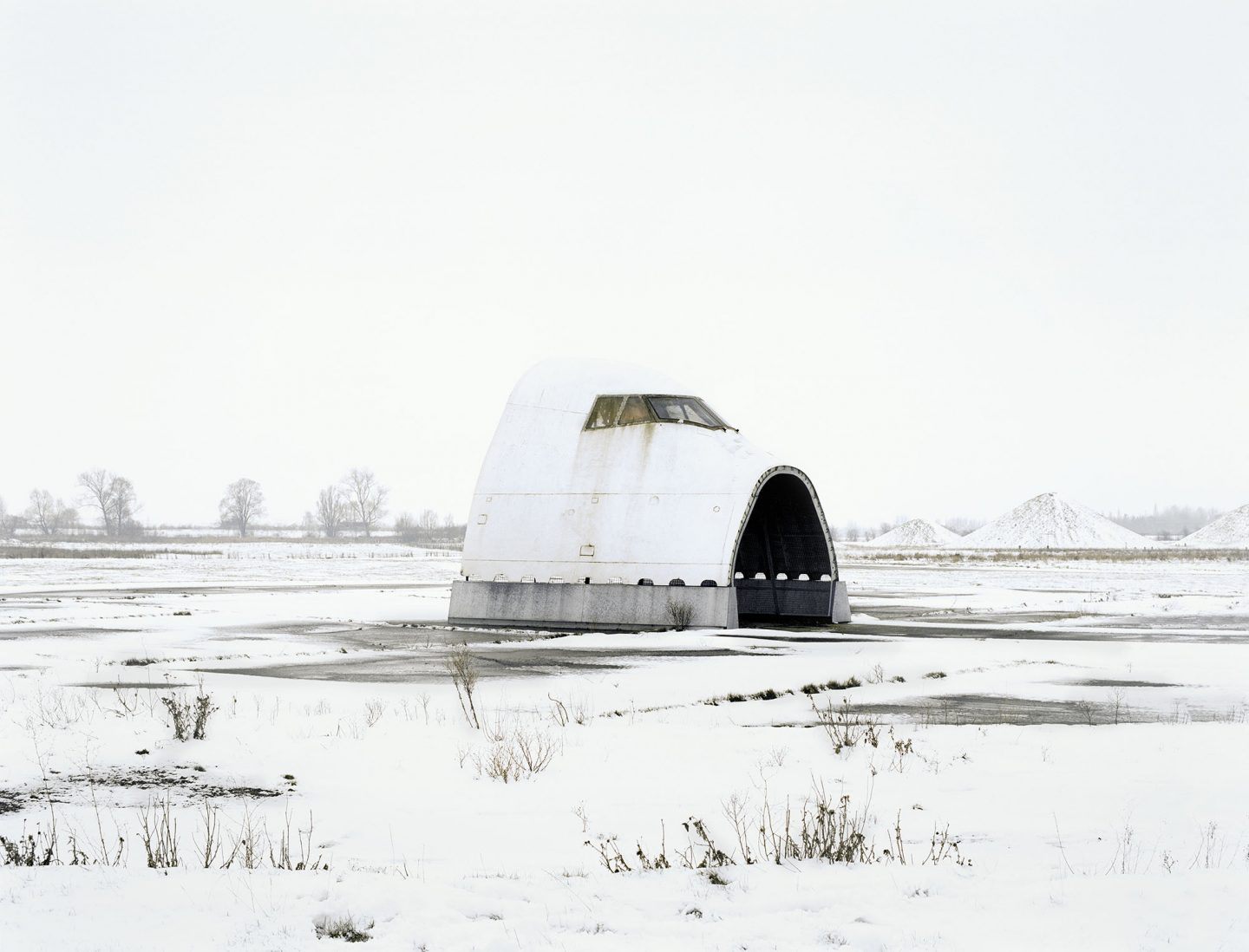 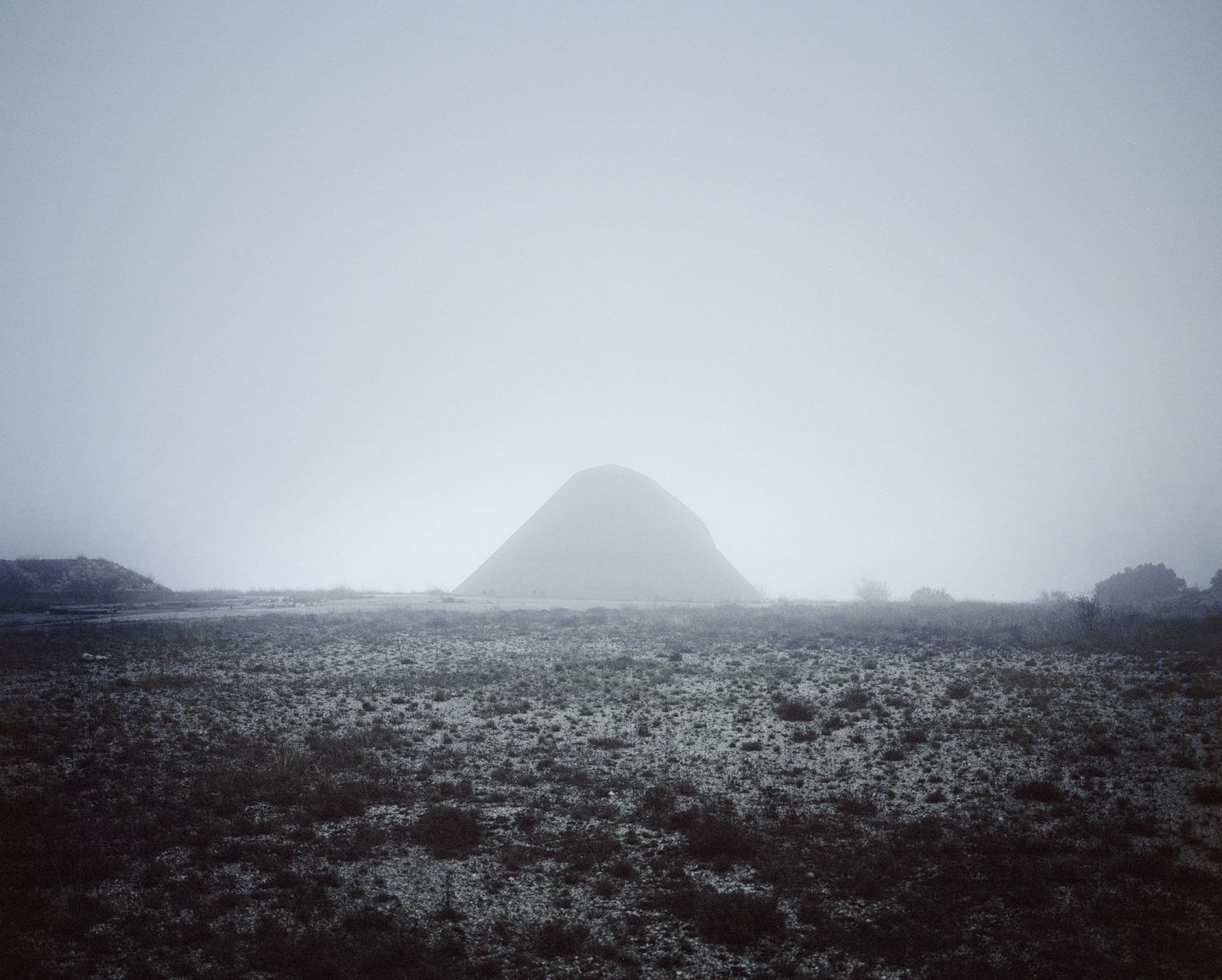 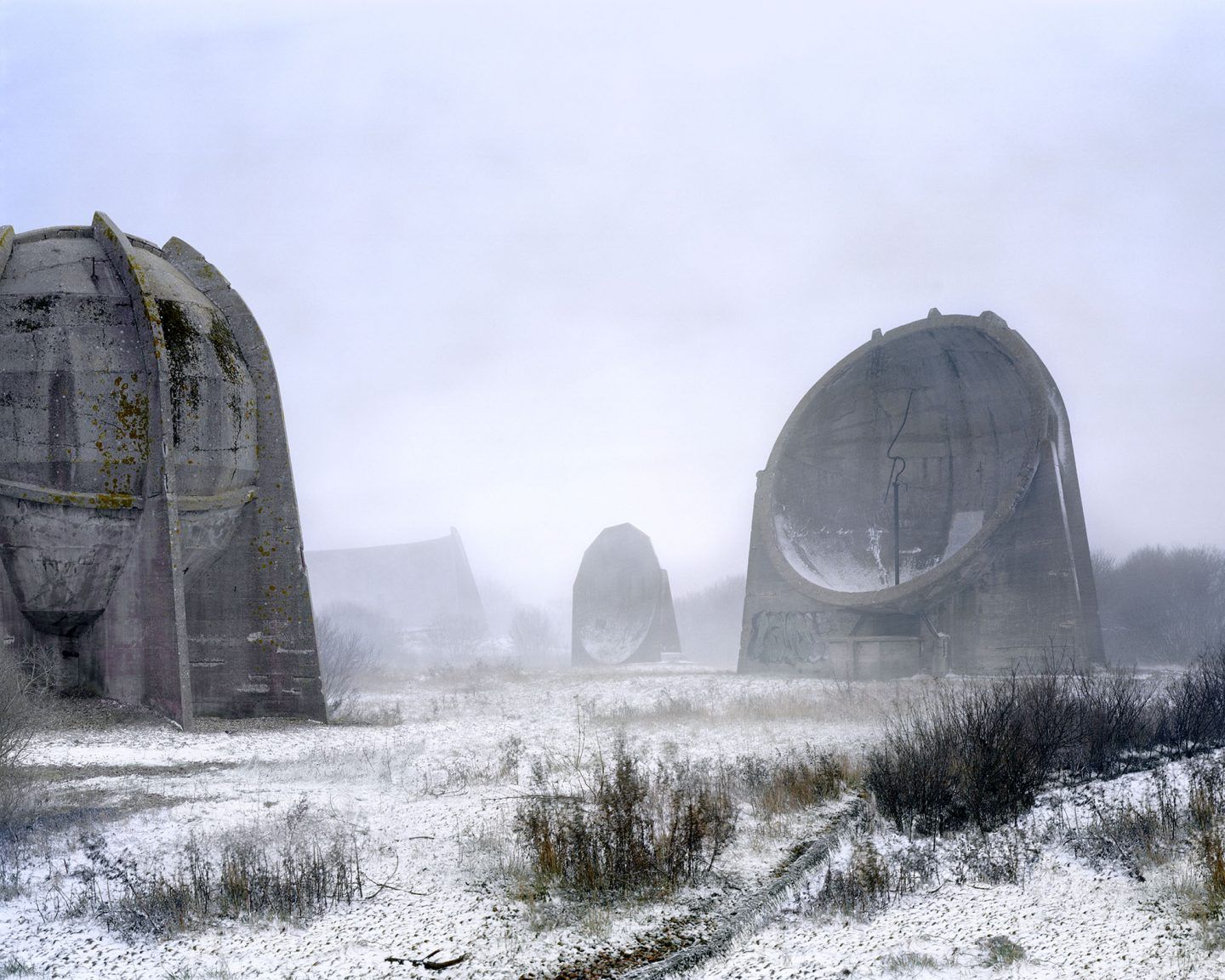 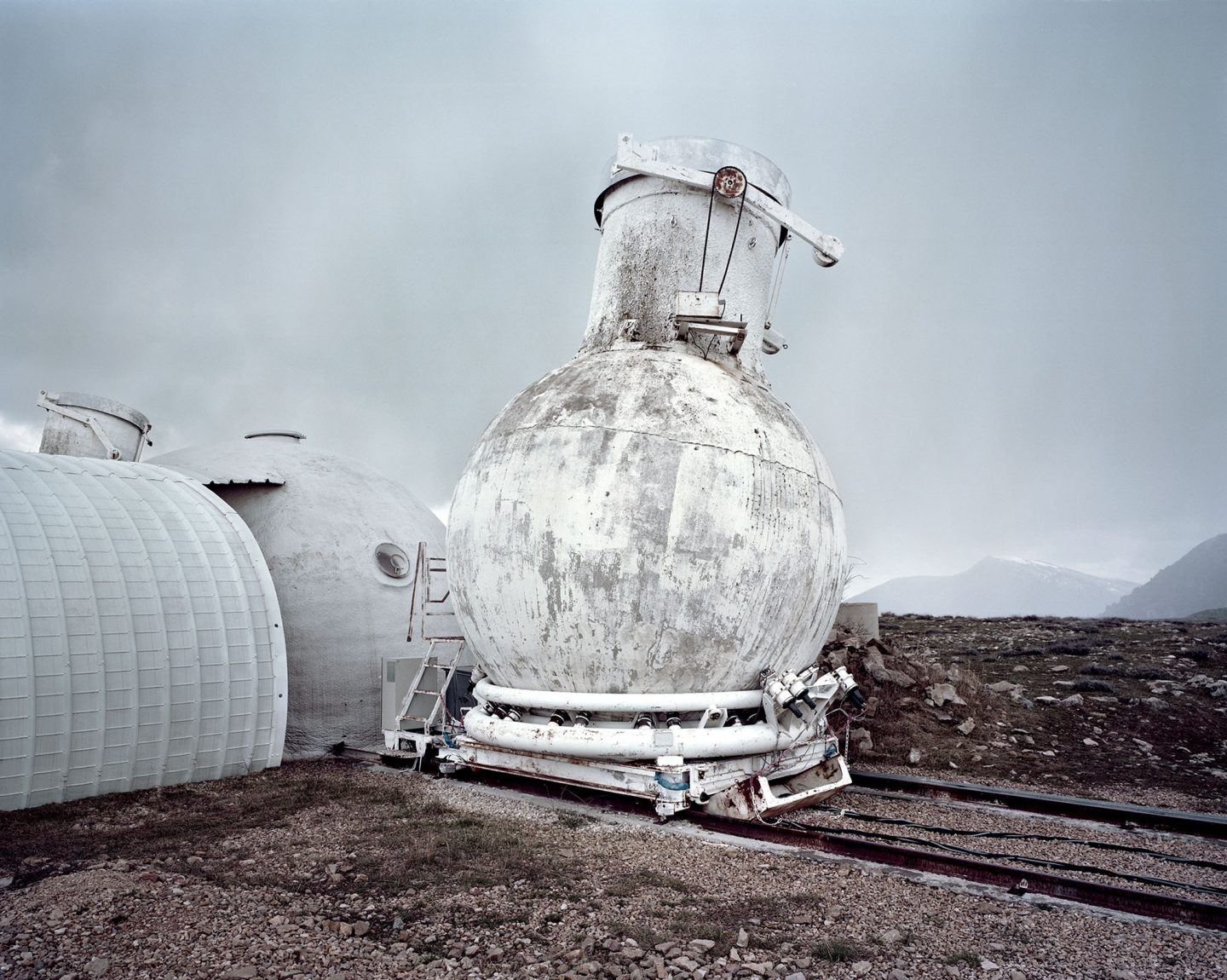 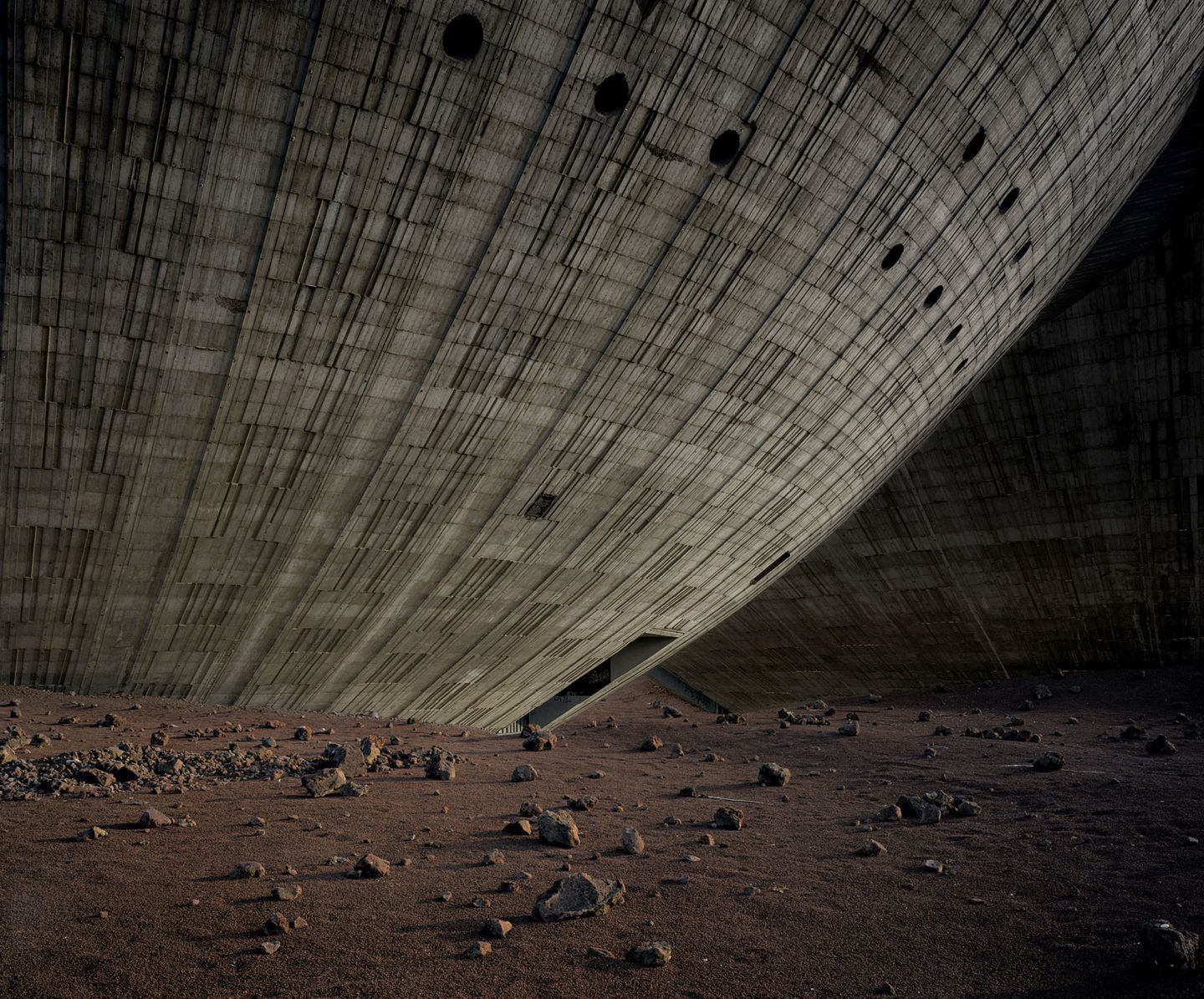 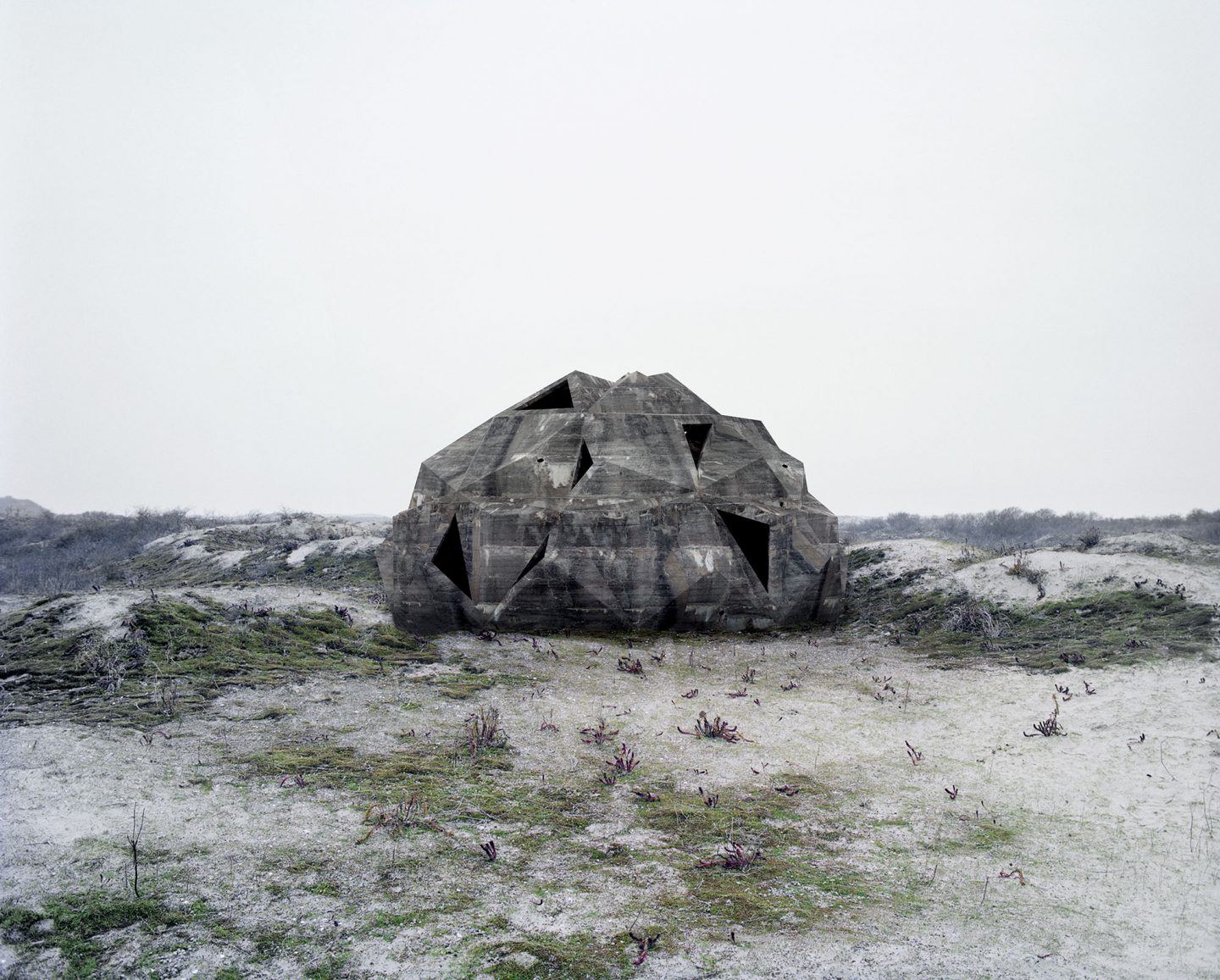 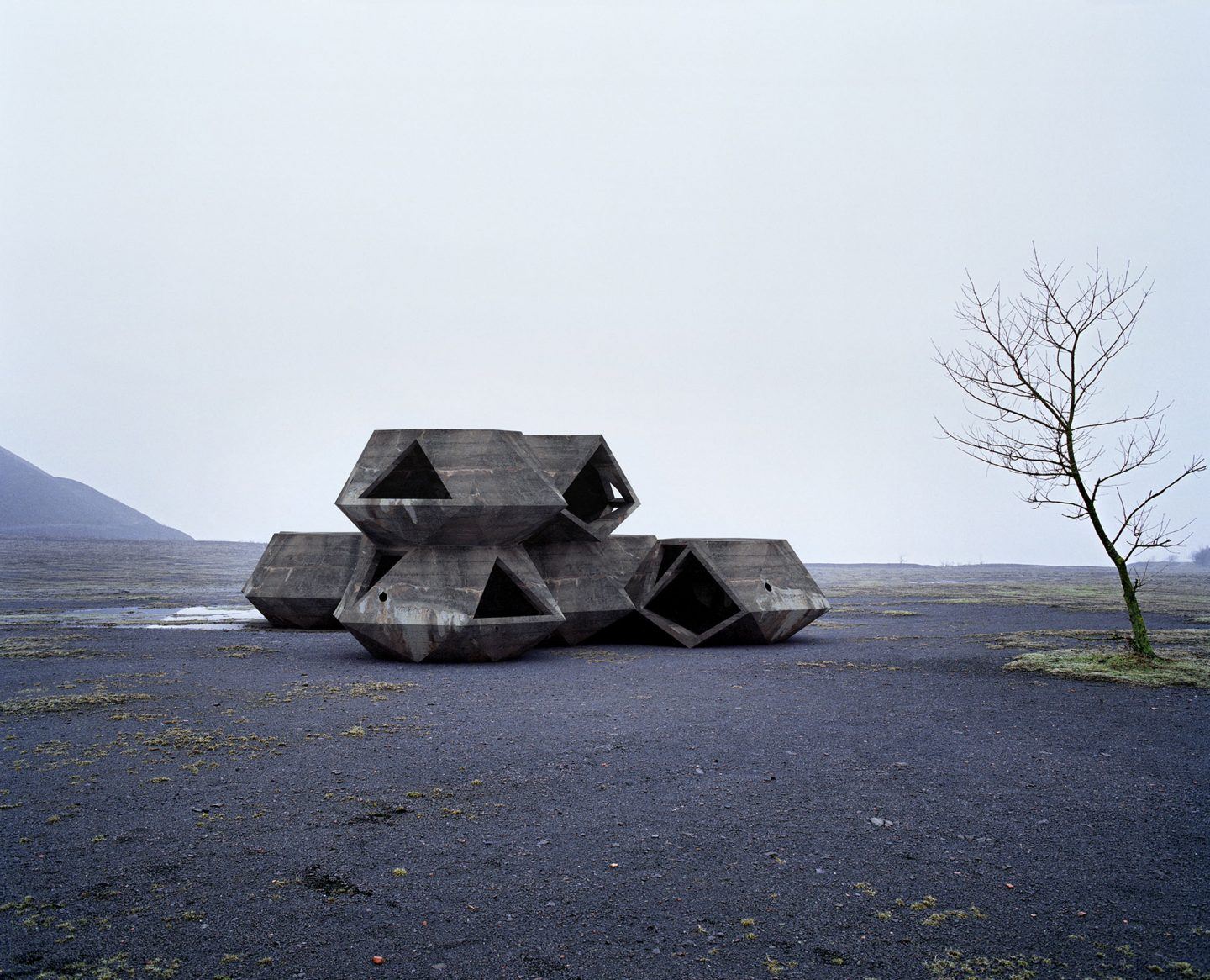 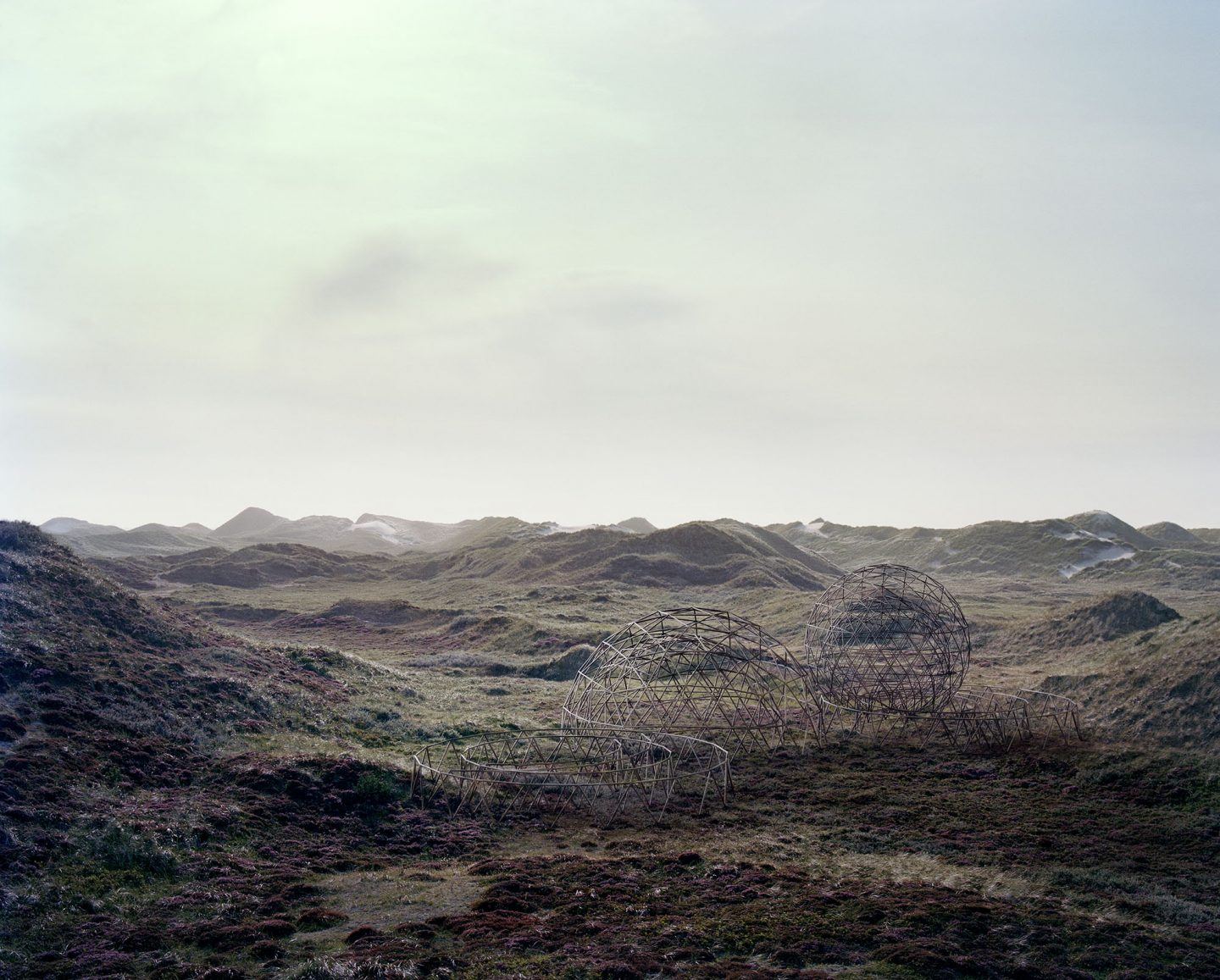 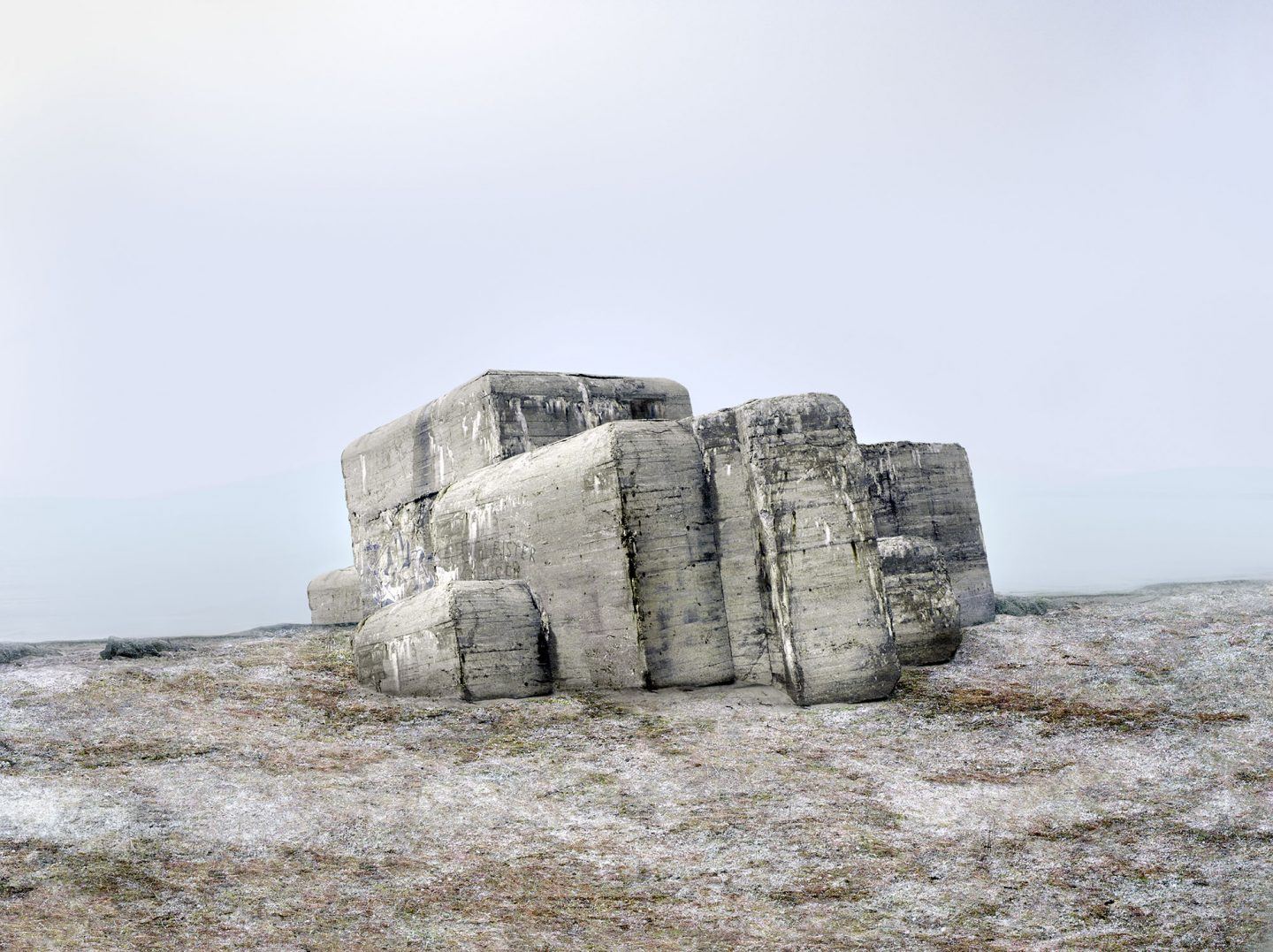 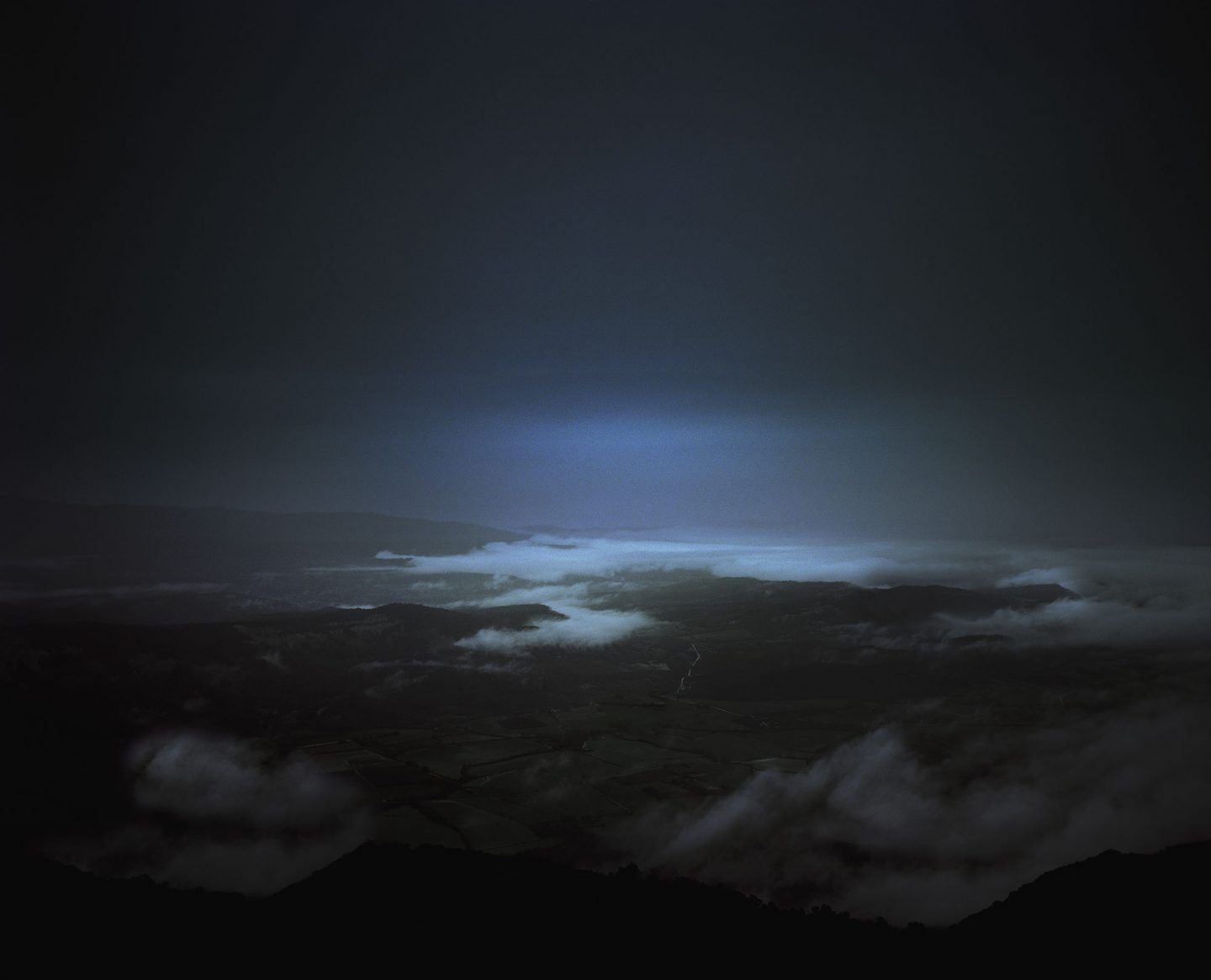