As sea levels and temperatures continue to rise, designers are looking at unique ways to both combat and survive the extreme conditions that climate change will bring. Biomimicry designer Jun Kamei, has created a garment that functions like gills—enabling a more aquatic life for future generations.

“By 2100, a temperature rise of 3.2 degrees Celsius is predicted,” Kamei explains, “causing a sea level rise affecting between 500 million and three billion people, and submerging megacities situated in coastal areas.” The ‘Amphibio’ has been designed in response to this, Kamei imagines it will become an essential part of living in the future—when, if drastic action is not taken to stem climate change, much of our land will be underwater.

‘Amphibio’ consists of gills and a respiratory mask that have been 3D printed from a microporous hydrophobic material. Whilst only in preliminary stages of development, the current prototype is able to successfully extract oxygen from water and to release carbon dioxide back into it. This gives the garment the potential to be used for underwater respiration; though at present it does not produce enough to sustain human breathing.

“By 2100, a temperature rise of 3.2 degrees Celsius is predicted, causing a sea level rise affecting between 500 million and three billion people” 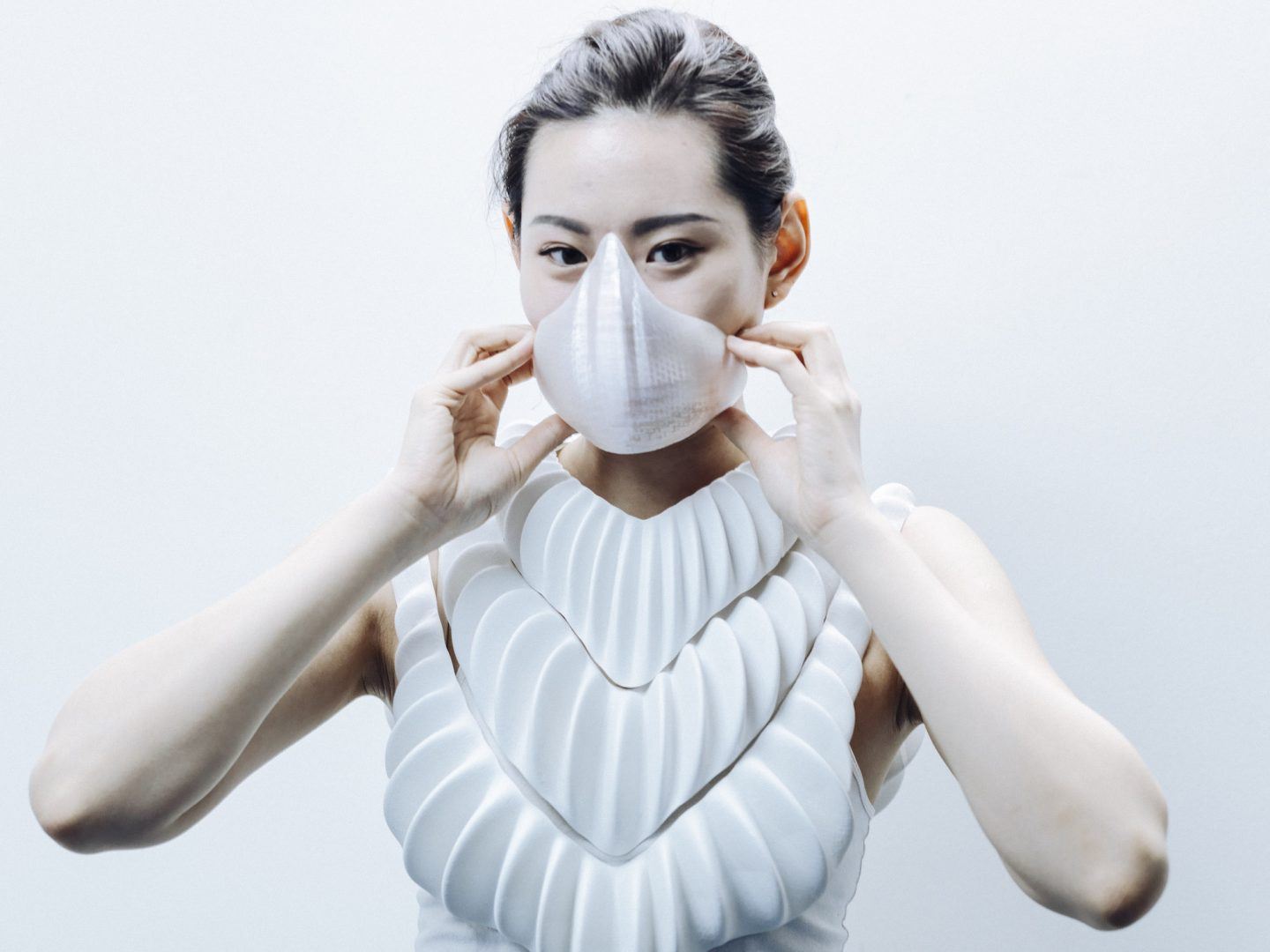 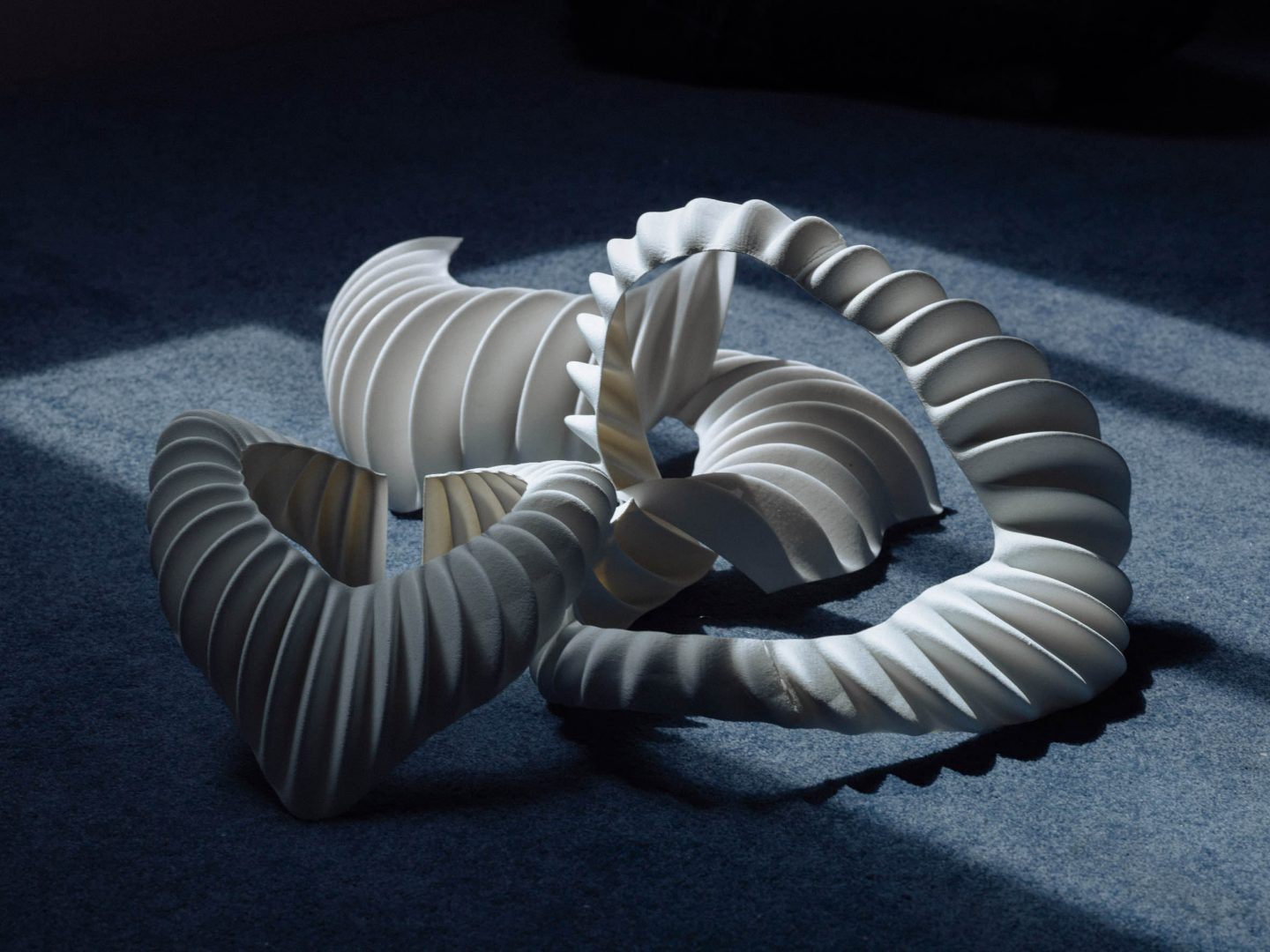 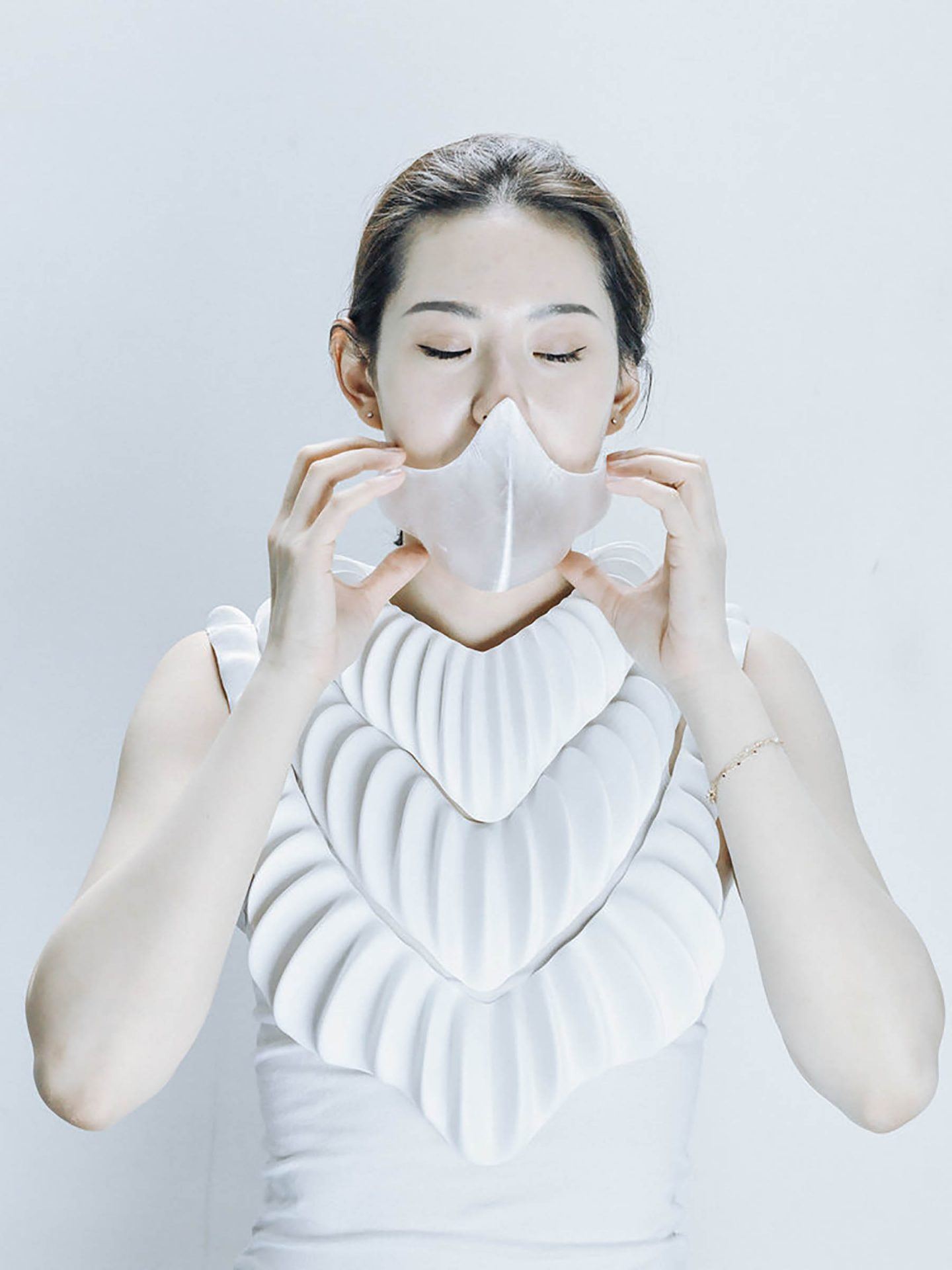 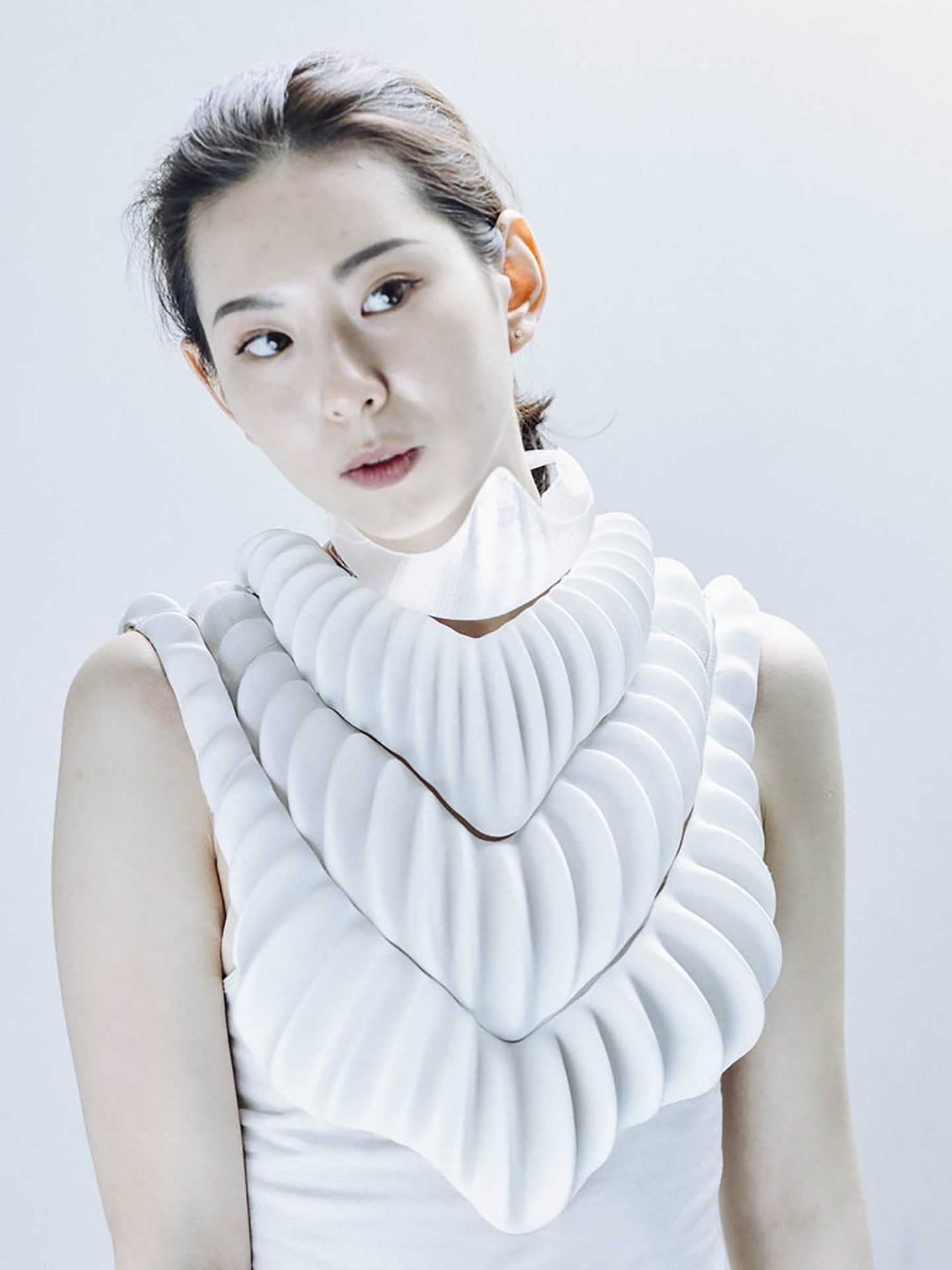 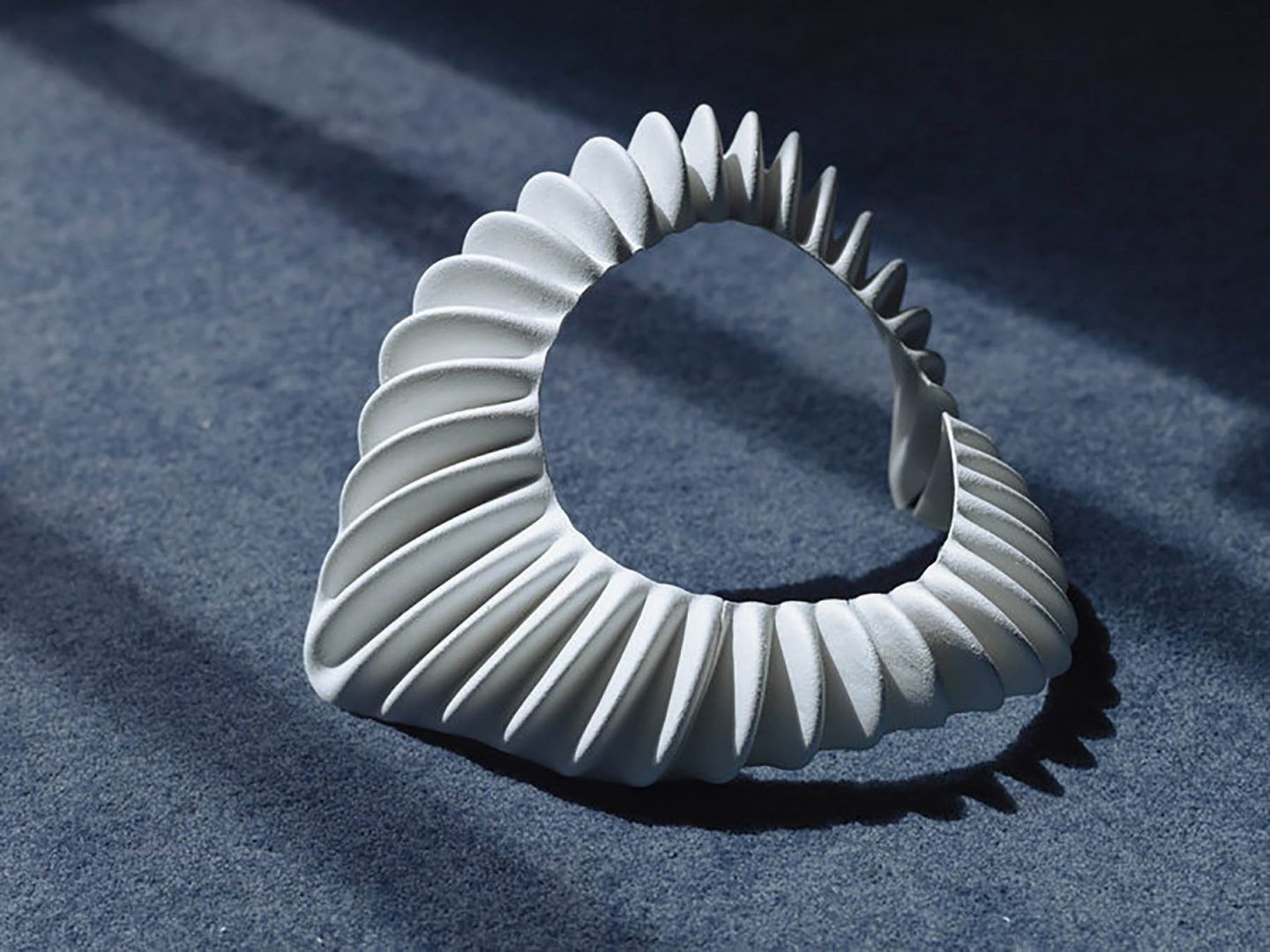 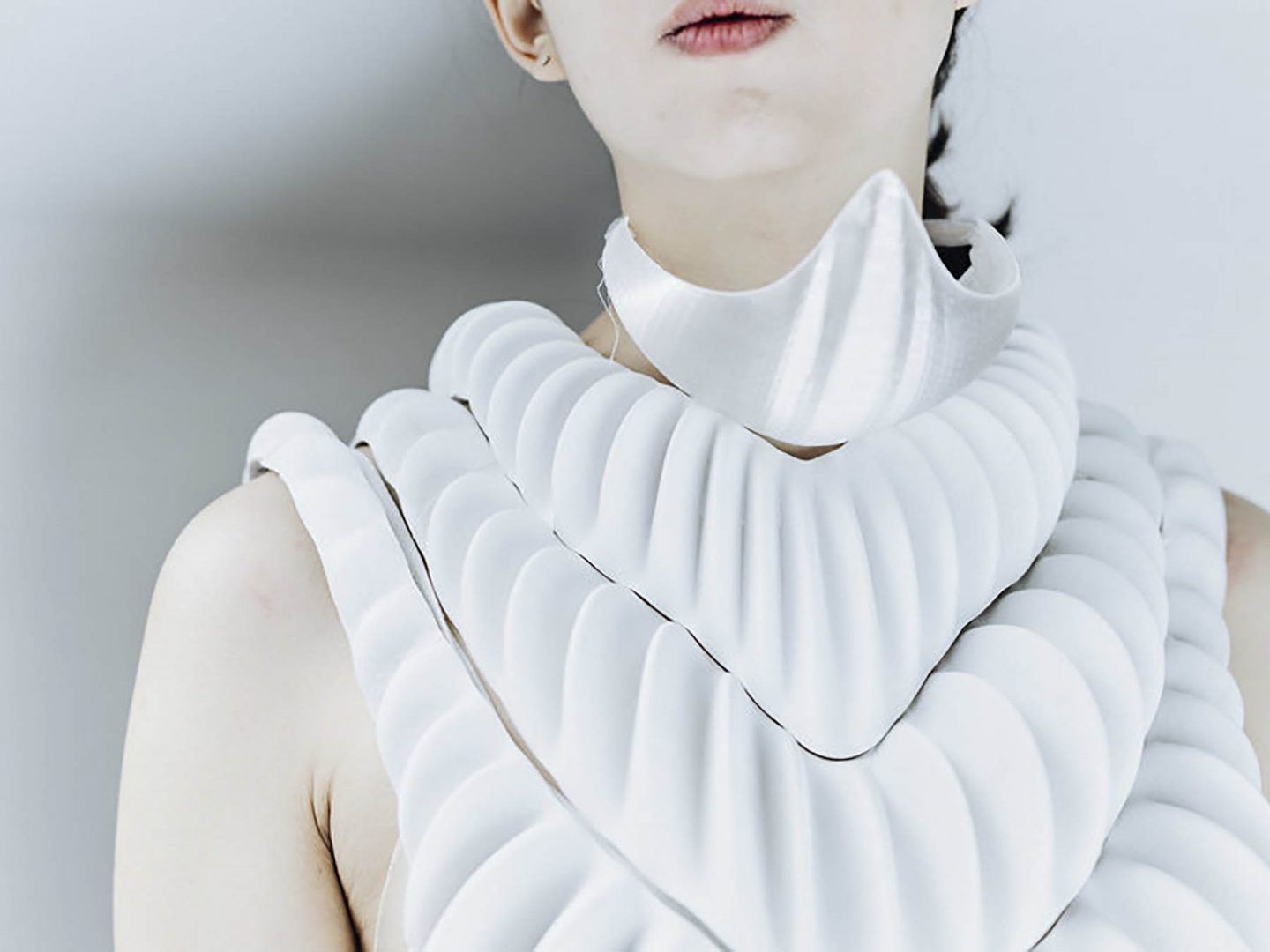 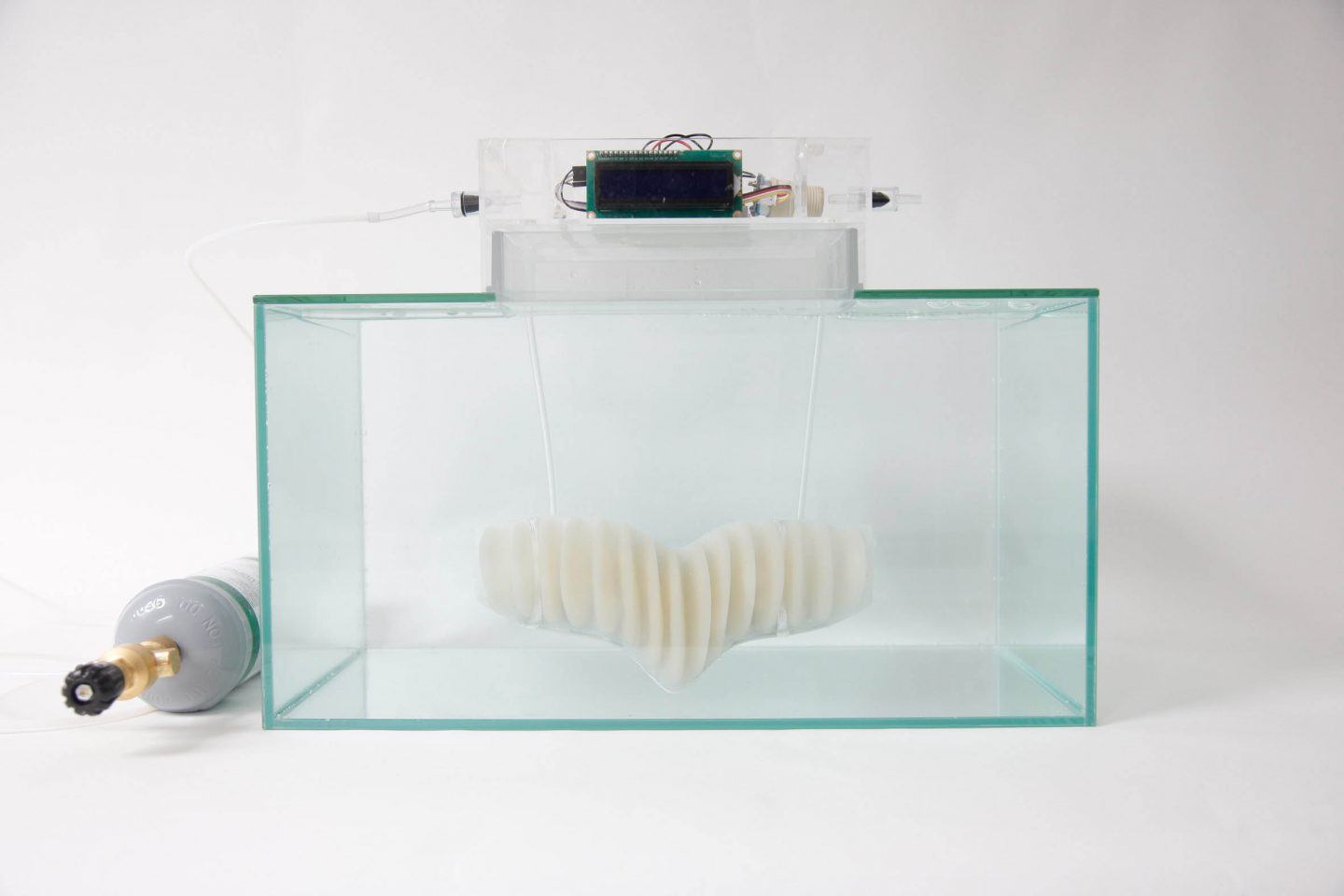