The work of Moscow artist Maxim Zhestkov merges motion design with patterns in nature: his latest computer generated video work ‘Volumes’ explores this combination through the rhythmic movement of billions of colored particles.

Throughout the film, the particles evolve inside simulated gallery spaces: their collective mass moving as if prodded, pushed and squeezed by an invisible force. Zhestkov explains these particles as if they were autonomous beings: “They dance, play and communicate with each other in an eternal hypnotic ballet governed by the invisible wind of fate.” Their movement is indeed reminiscent of nature; the combined mass of the particles mimicking the swell of the ocean and its waves, and their individual forms shiny and bursting like ripe gooseberries. Each frame in ‘Volumes’ presents a new digital sculpture, blending ambient sound and the motion of the particles — representative of Zhestkov’s diverse skill set. ‘Volumes’ can be purchased for digital collection now from Sedition Art.

“They dance, play and communicate with each other in an eternal hypnotic ballet governed by the invisible wind of fate.” 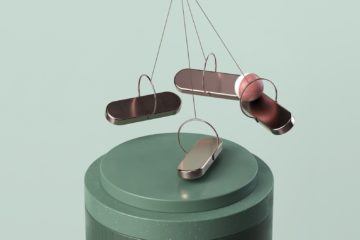 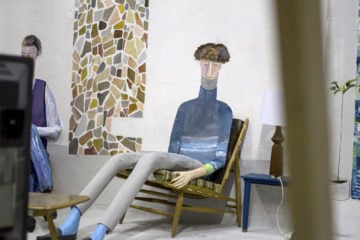