Dutch photographer Annabel Oosteweeghel became inspired to form a narrative about an imagined elderly couple when she discovered a 1960s bungalow by the coast of Noordwijk.

As a former student of Audio-Visual Arts, Oosteweeghel’s work is rooted in storytelling. In ‘Everlasting’, the photographer has imagined the lives of two characters, an older married couple. Their story is set in an impeccably maintained 60s bungalow, presenting a series of images that are “They wonder whether life could have been different…”retro-styled and appear to have been captured in the era itself. ‘Everlasting’ depicts a wife and husband in the “perfect film set,” sharing staged, quiet moments from a bygone time. In regards to this notion of contemplation she has captured, Oosteweeghel comments, “Life has now become extremely fast, we are always occupied with something. In my childhood, I experienced this ‘silence’ as well, and in some way enjoyed it I think. Time sometimes for nothing, more time to think.” By casting older models, the series also reveals itself as a moment of reflection. “The couple is ending life together here, but in their minds still feel quite lonely. They wonder whether life could have been different had they chosen another path,” the photographer explains. 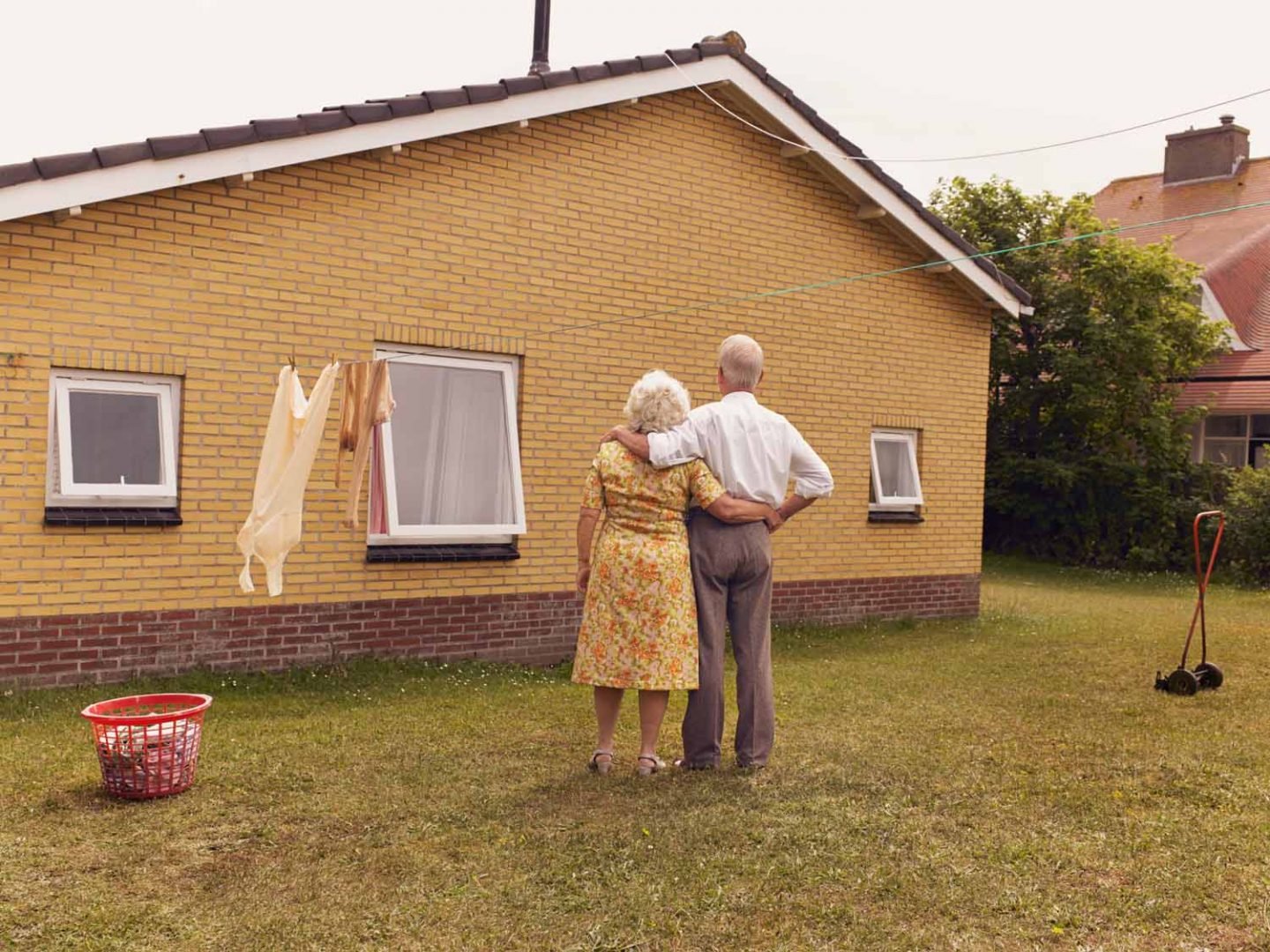 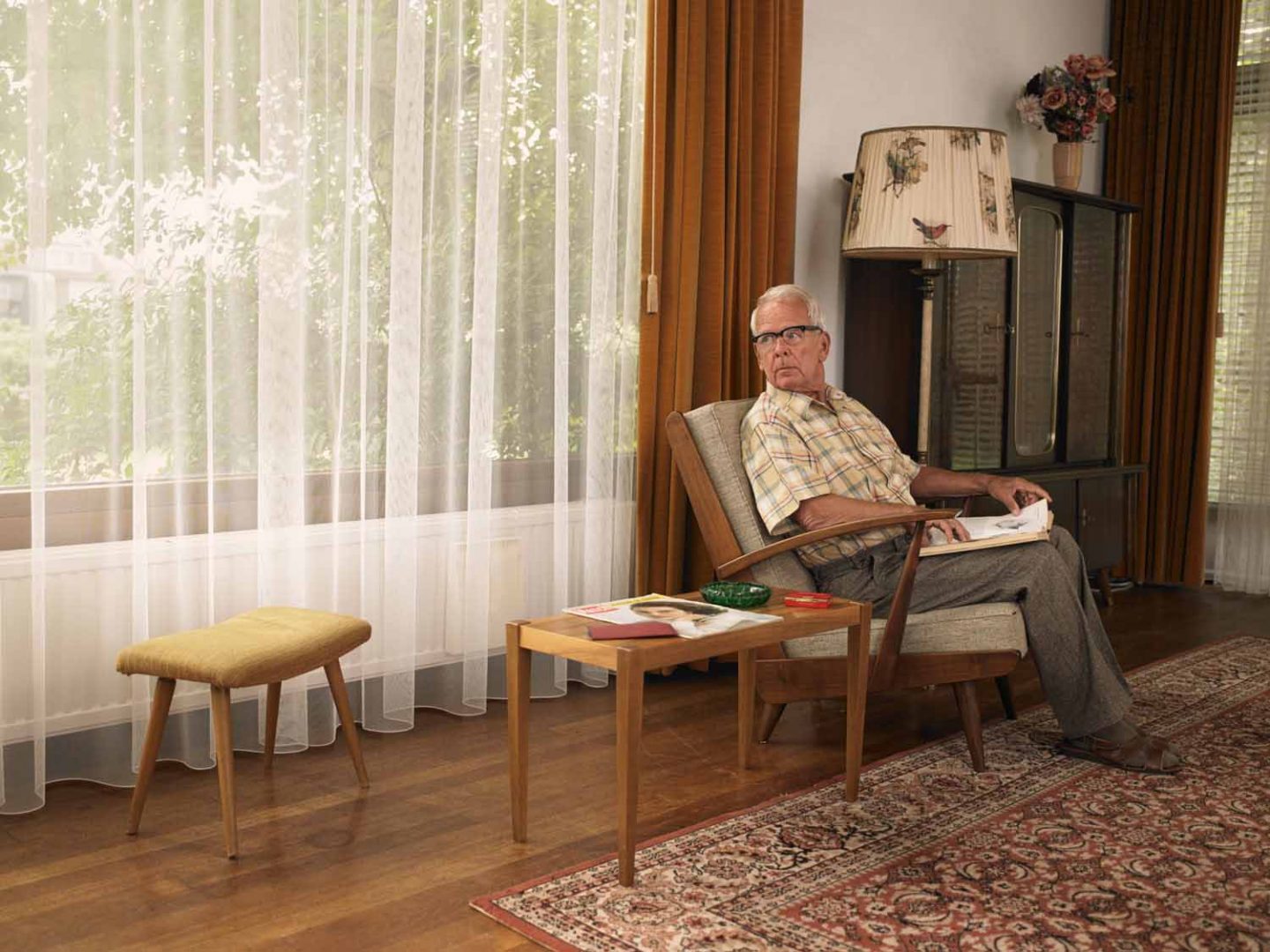 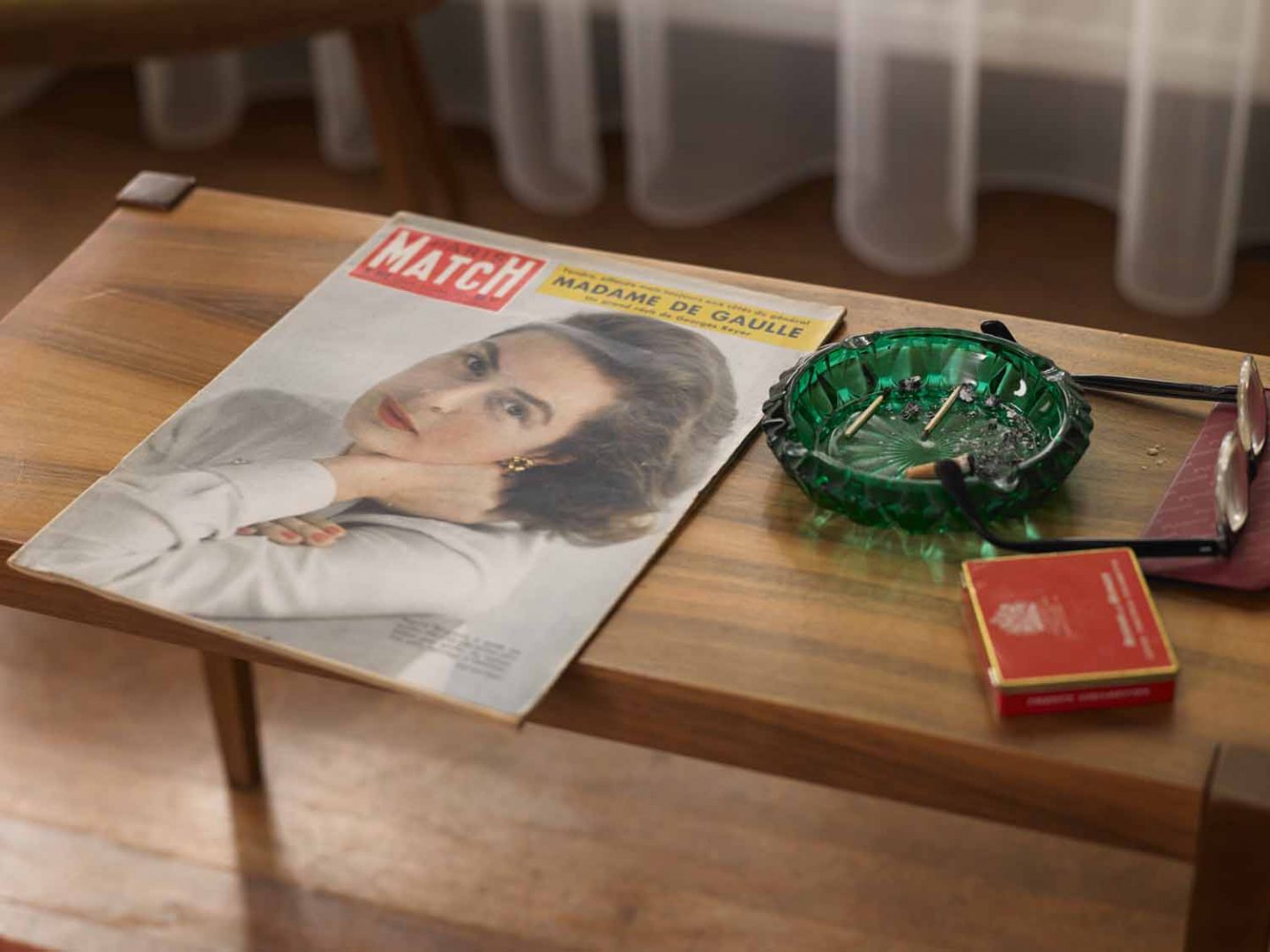 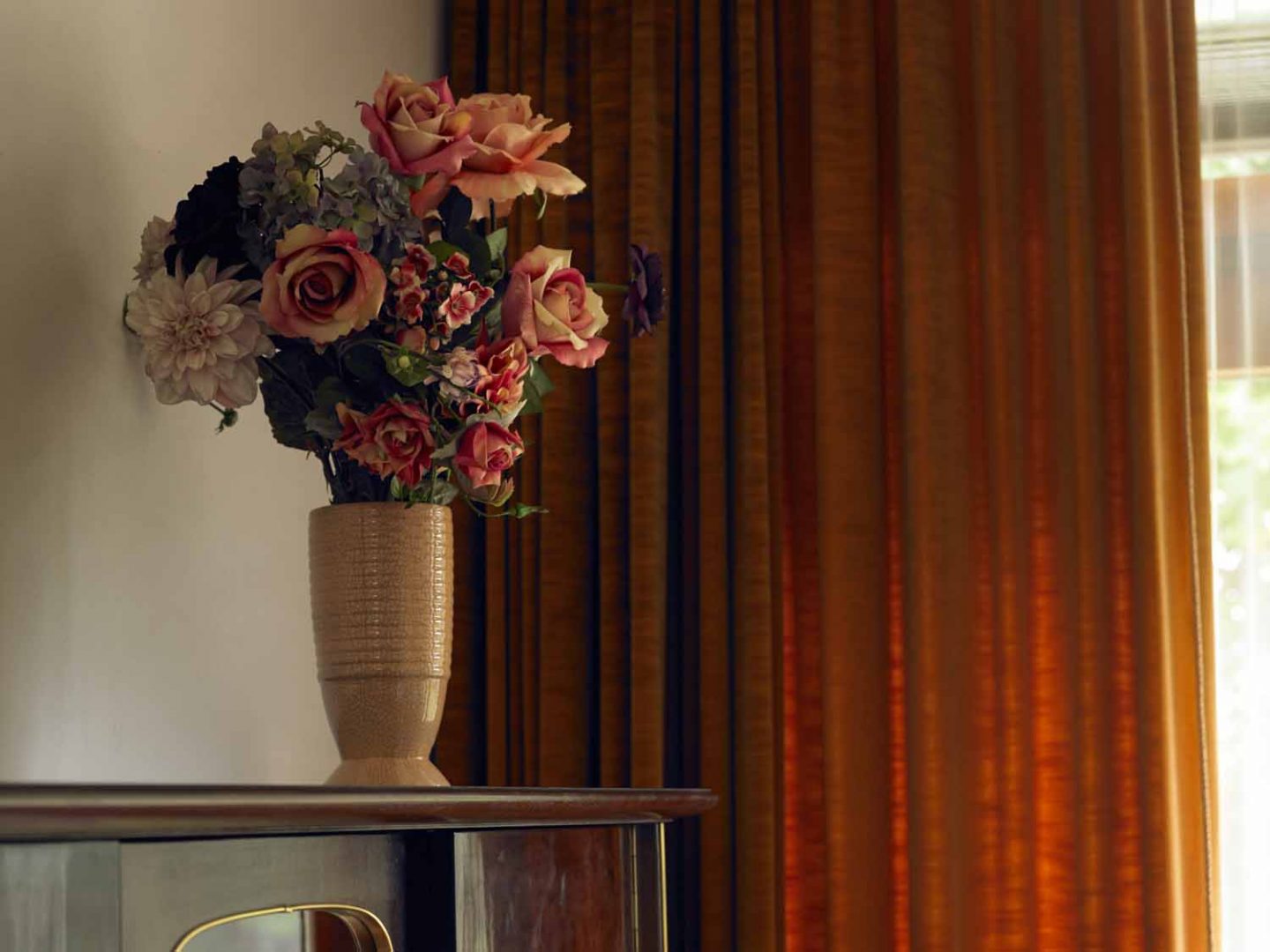 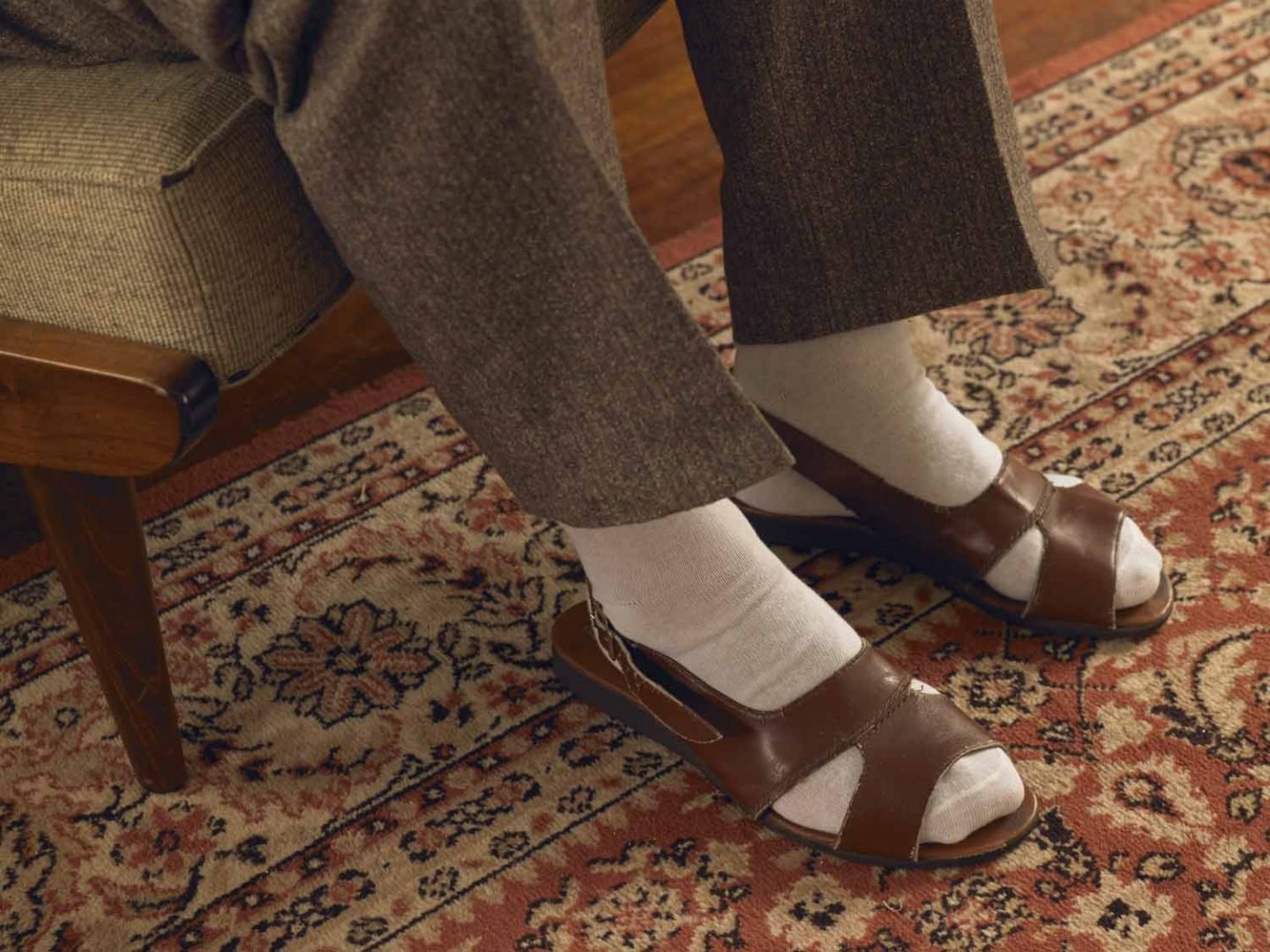 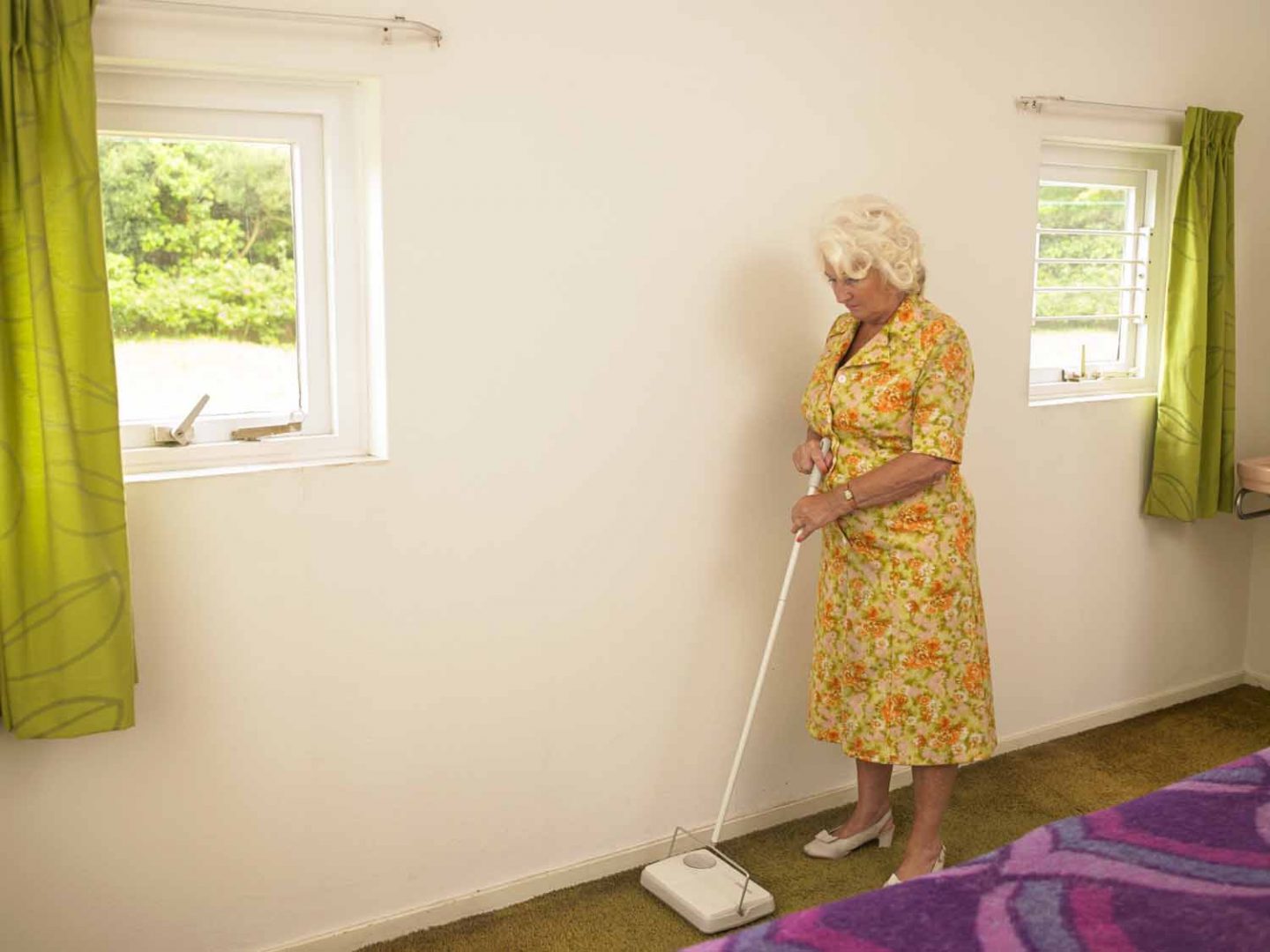 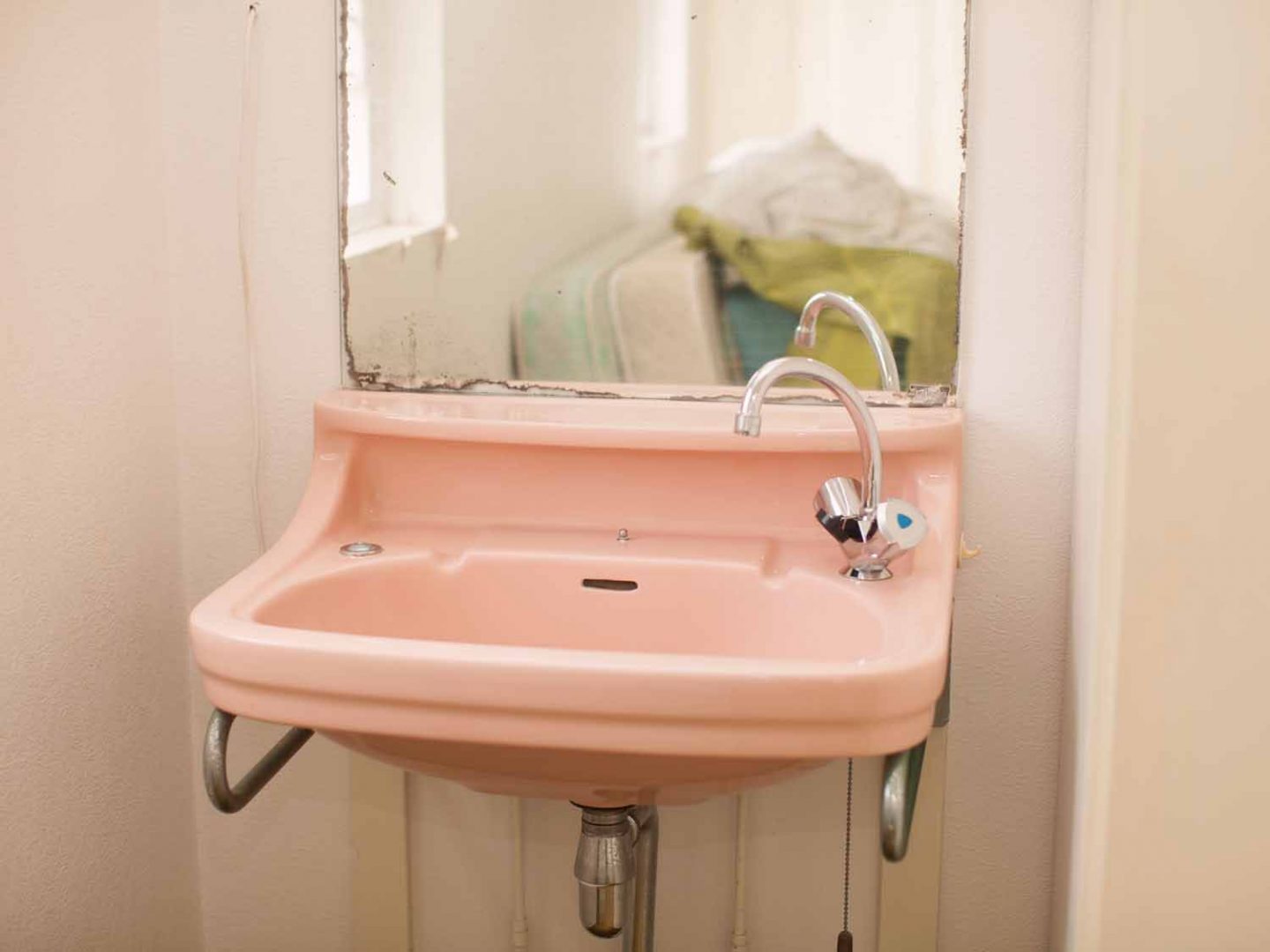 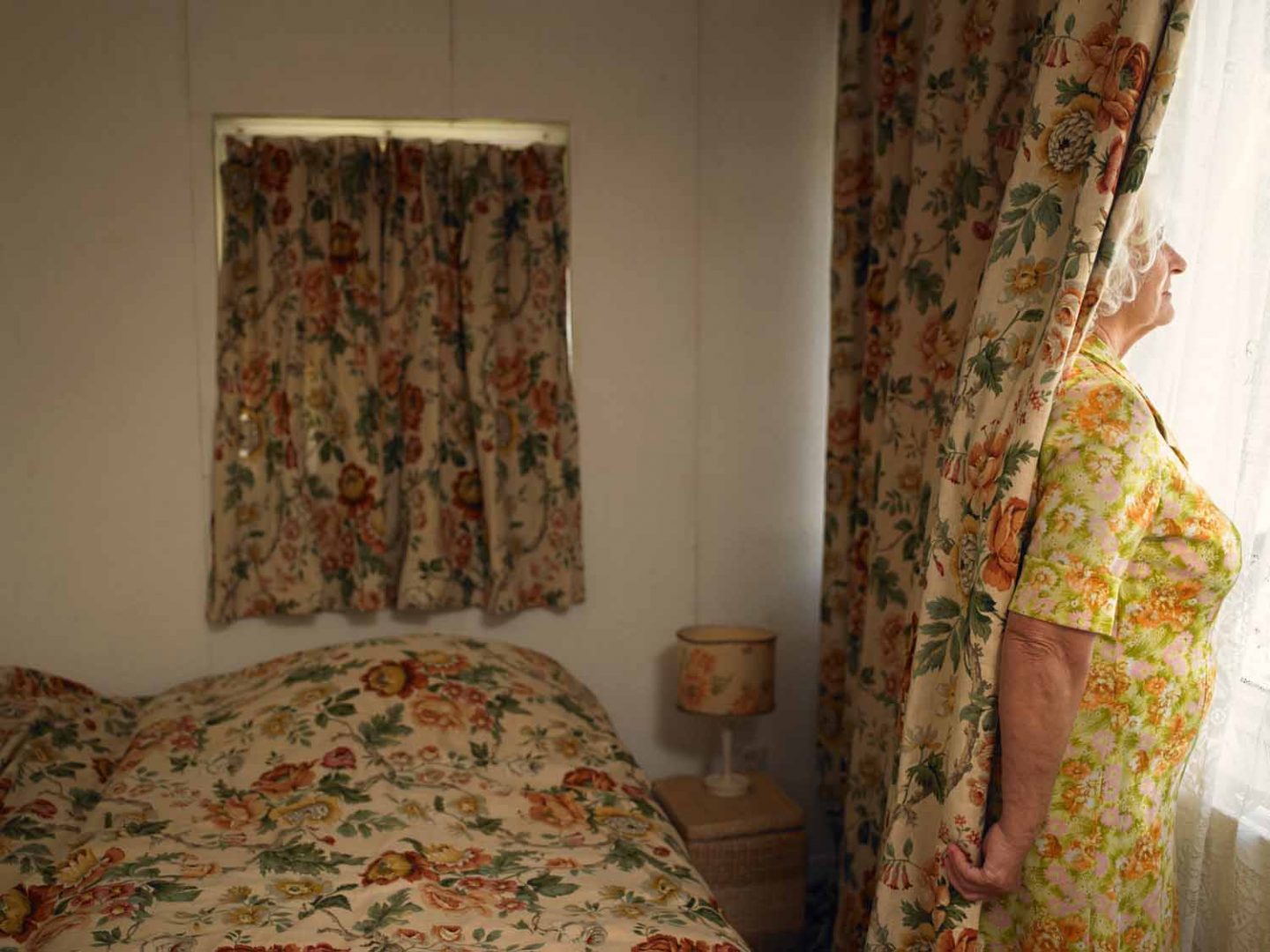 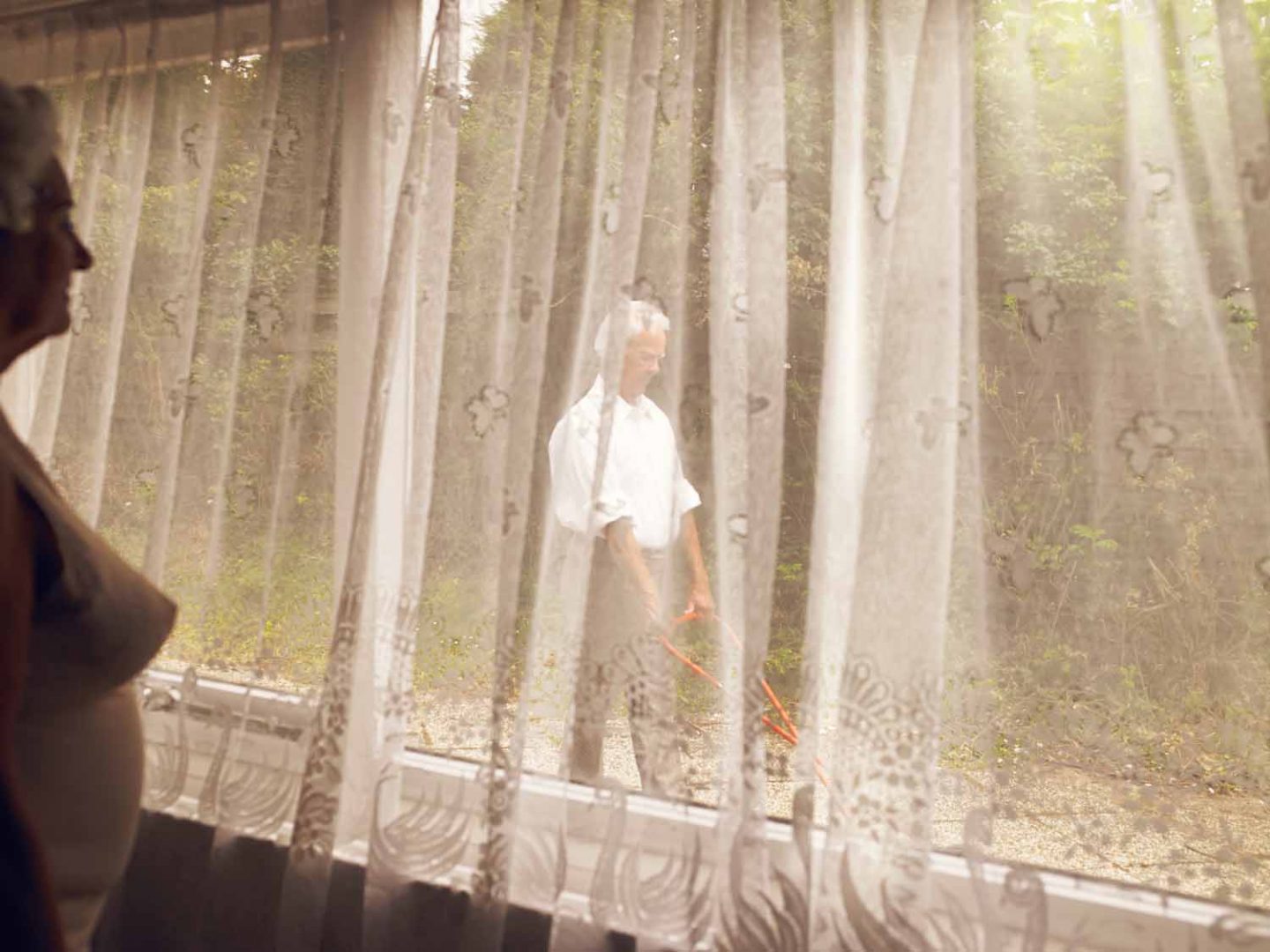 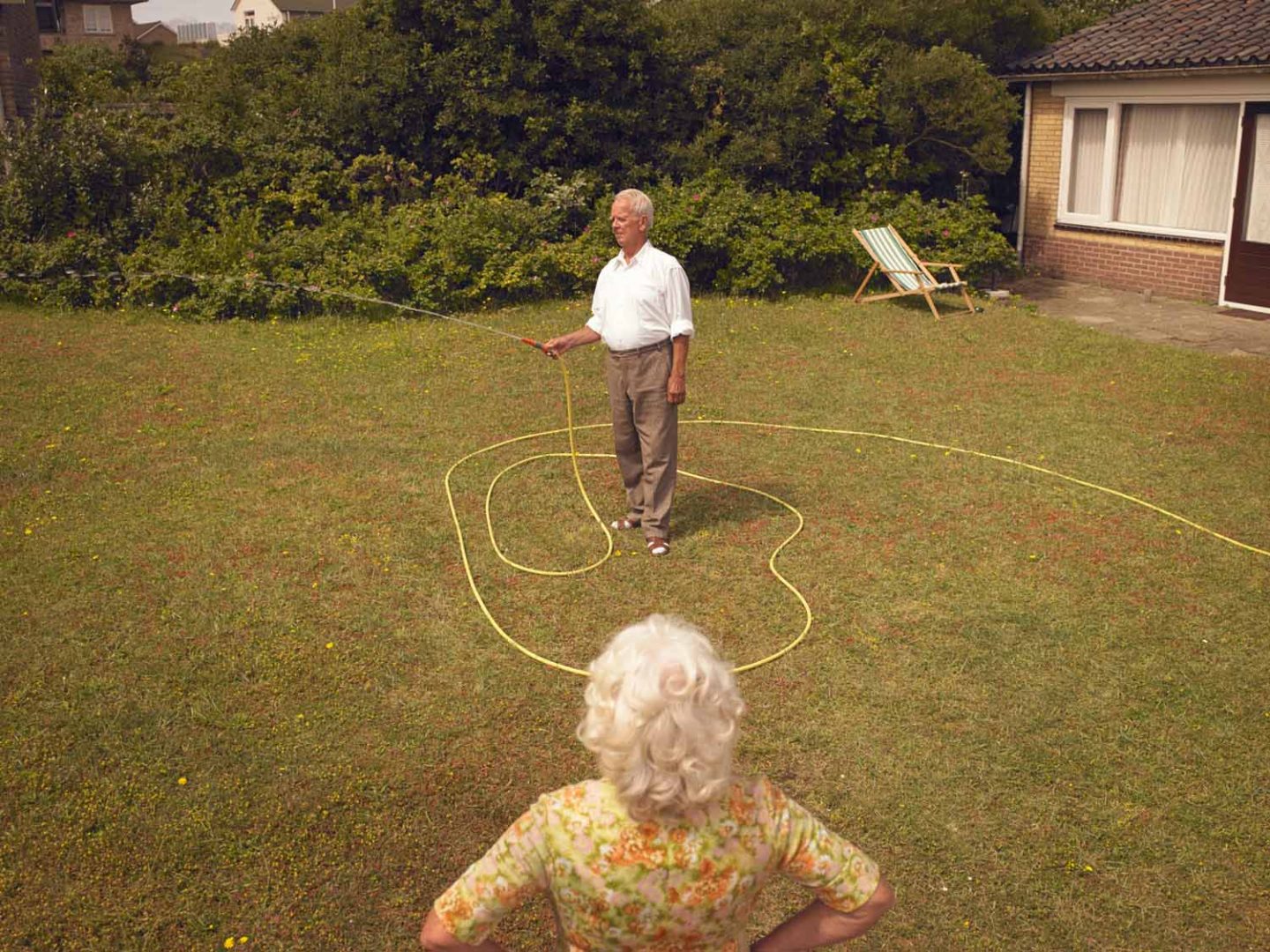 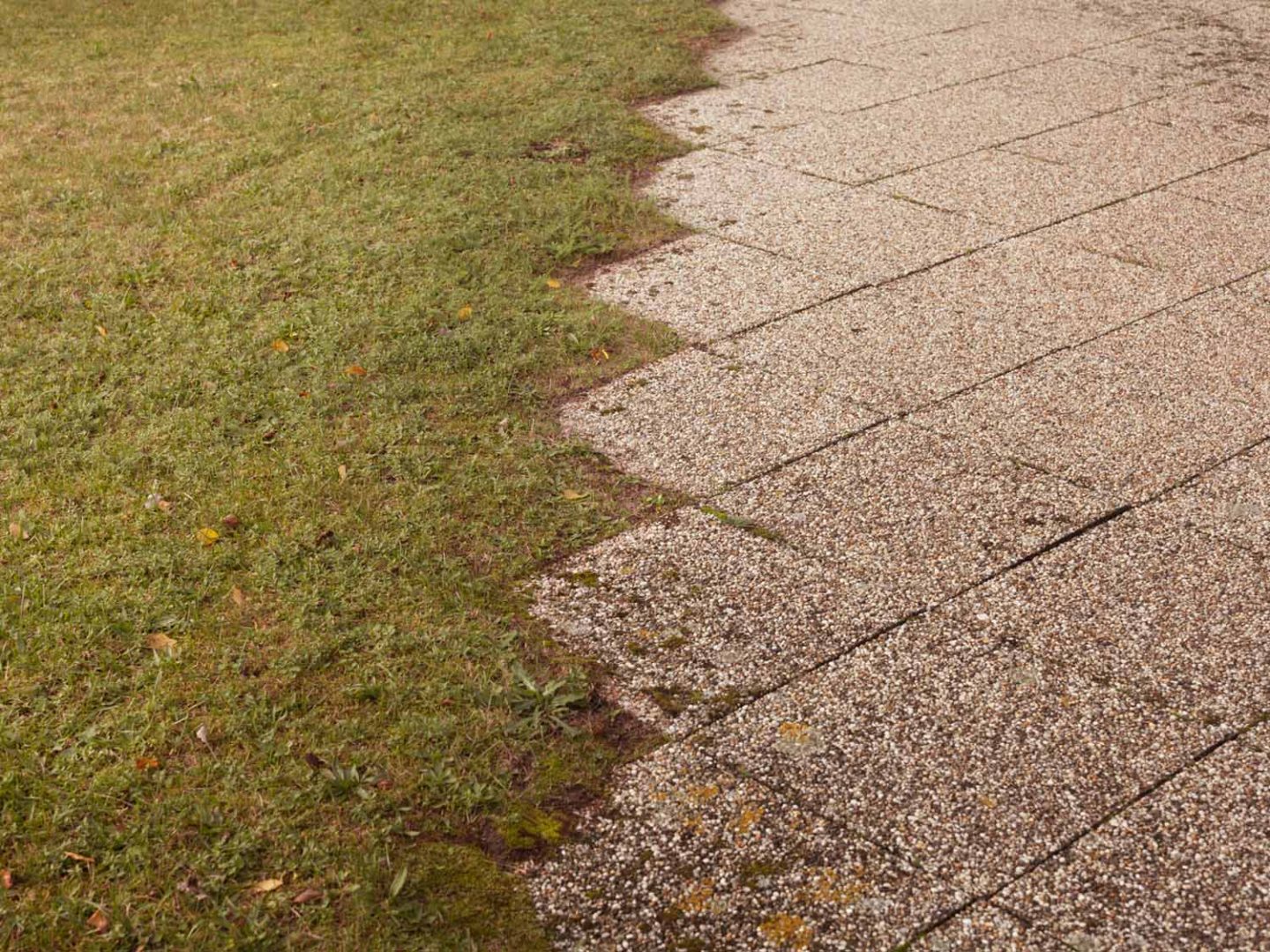 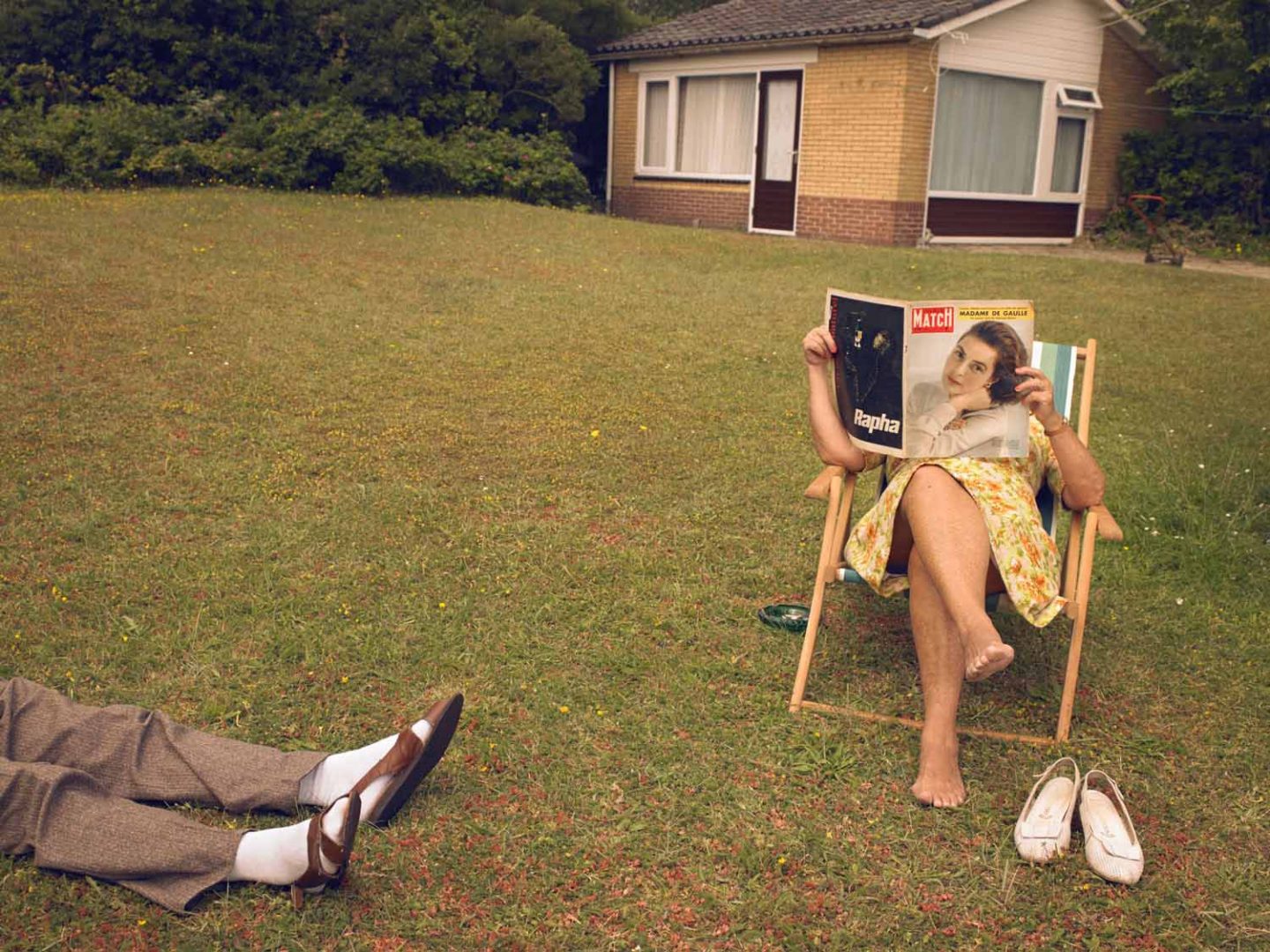 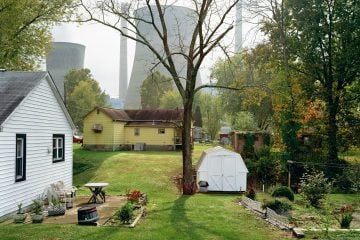 Between Transformation And Collapse: Mitch Epstein Sheds Light On The Consequences Of Powering America 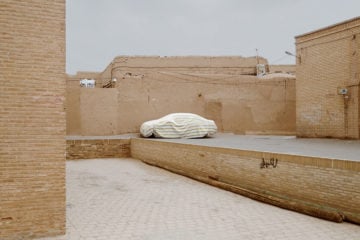 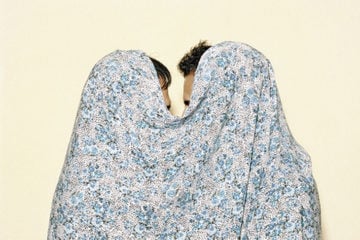 There Are No Homosexuals In Iran, An Important Series By Laurence Rasti 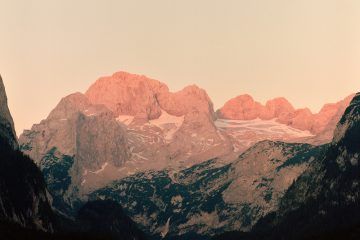 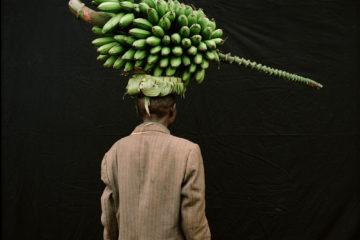 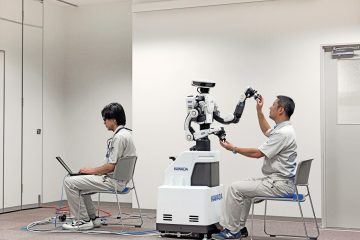 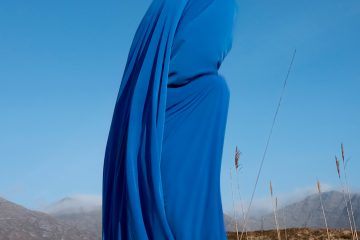