Using his camera, street photographer Daniel Arnold captures the daily rhythms of New York street life in moments of both high drama and sublime banality. When he was nearly bankrupt, Arnold told his Instagram followers that he would sell four by six prints of his photographs for $150 each. At the end of the day he earned about $15,000.

Known for his raw and invasive snapshots of New York City’s general chaos, he documents subway commuters and midtown workers in moments of everyday weariness and banality. In April 2014, he took over The New Yorker magazine’s Instagram account for a week, documenting the subway life. One memorable image captured schoolgirls in purple hijabs taking selfies. His pictures are characterized by a spirit of the present while channeling a tradition of street and subway photography. Daniel has a deep attraction to the beauty of strangers that motivates him to capture personal reflection and subtly emotionally autobiography. Shooting two covers for The Goings On About Town section of The New Yorker as well as producing a video for Vogue, Daniel Arnold rank among the best photographers on the Social Media. 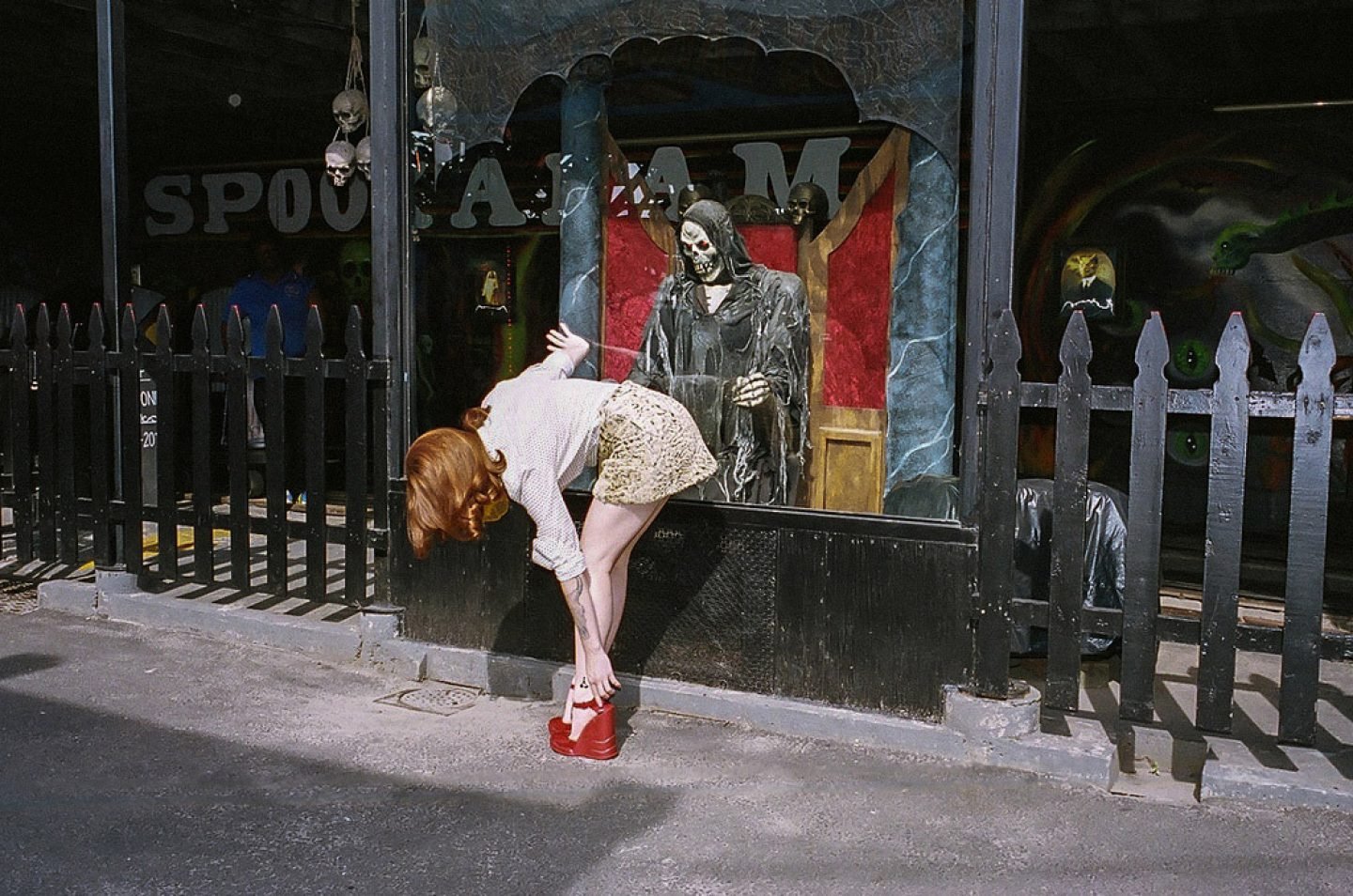 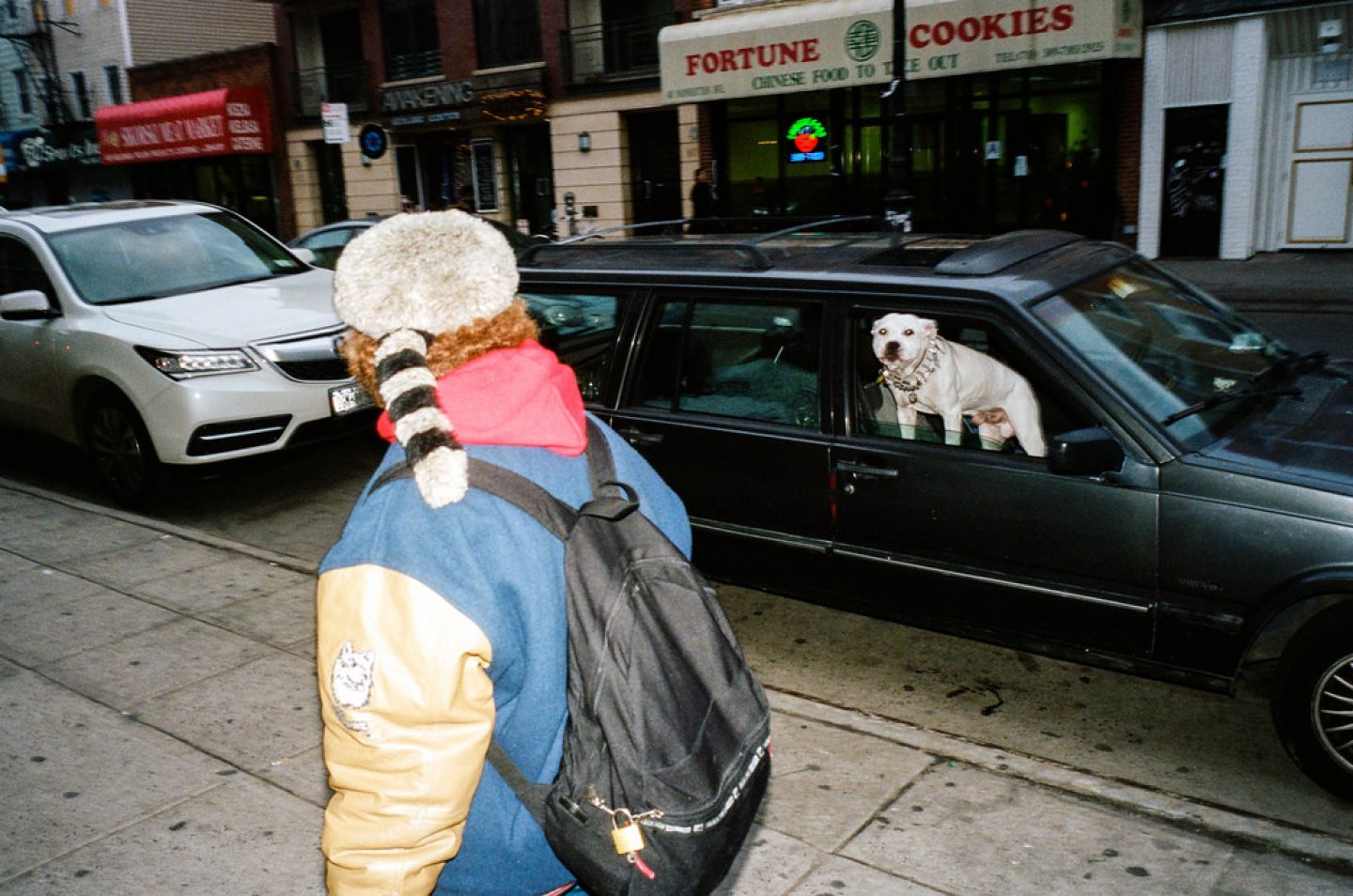 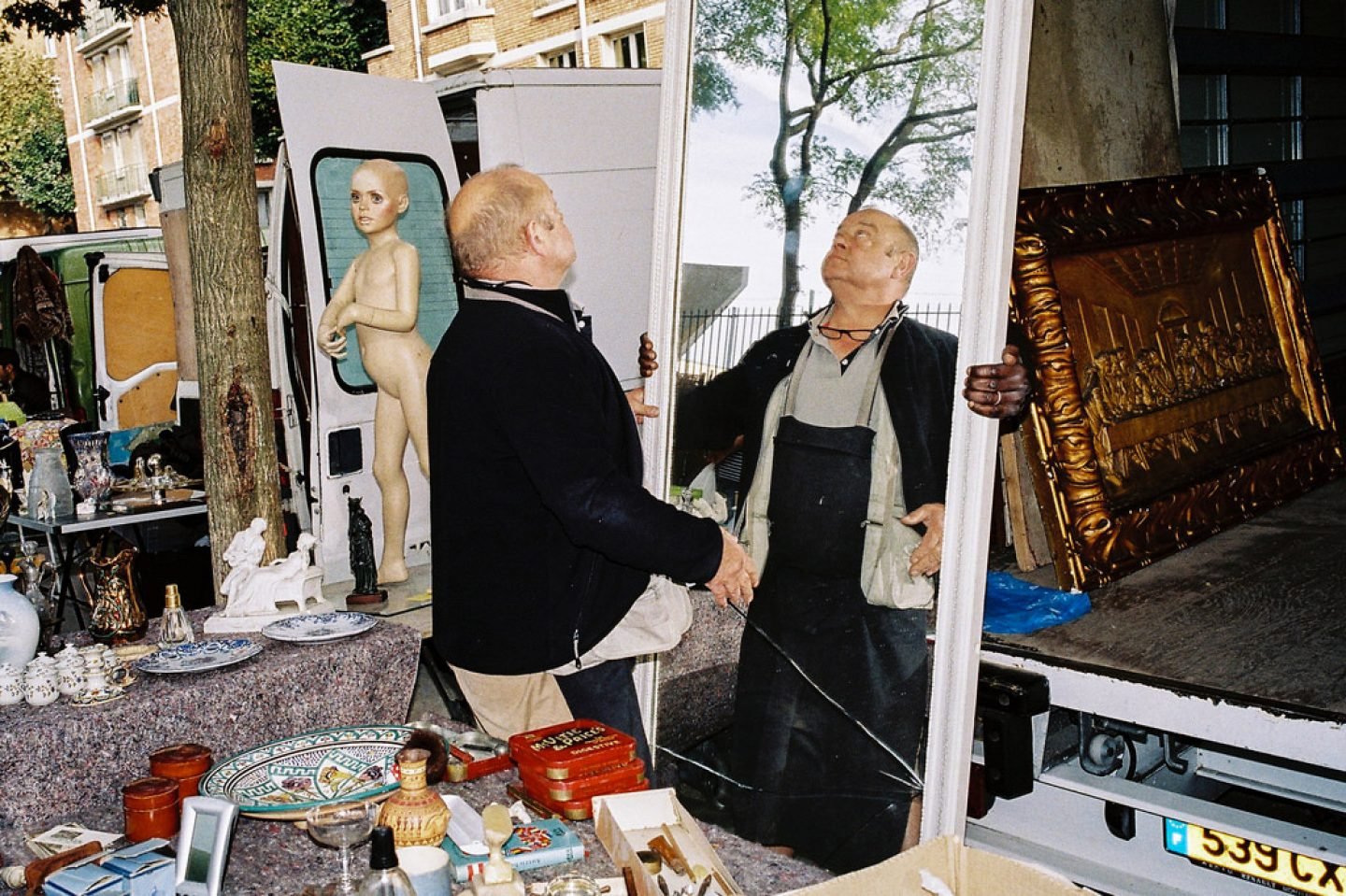 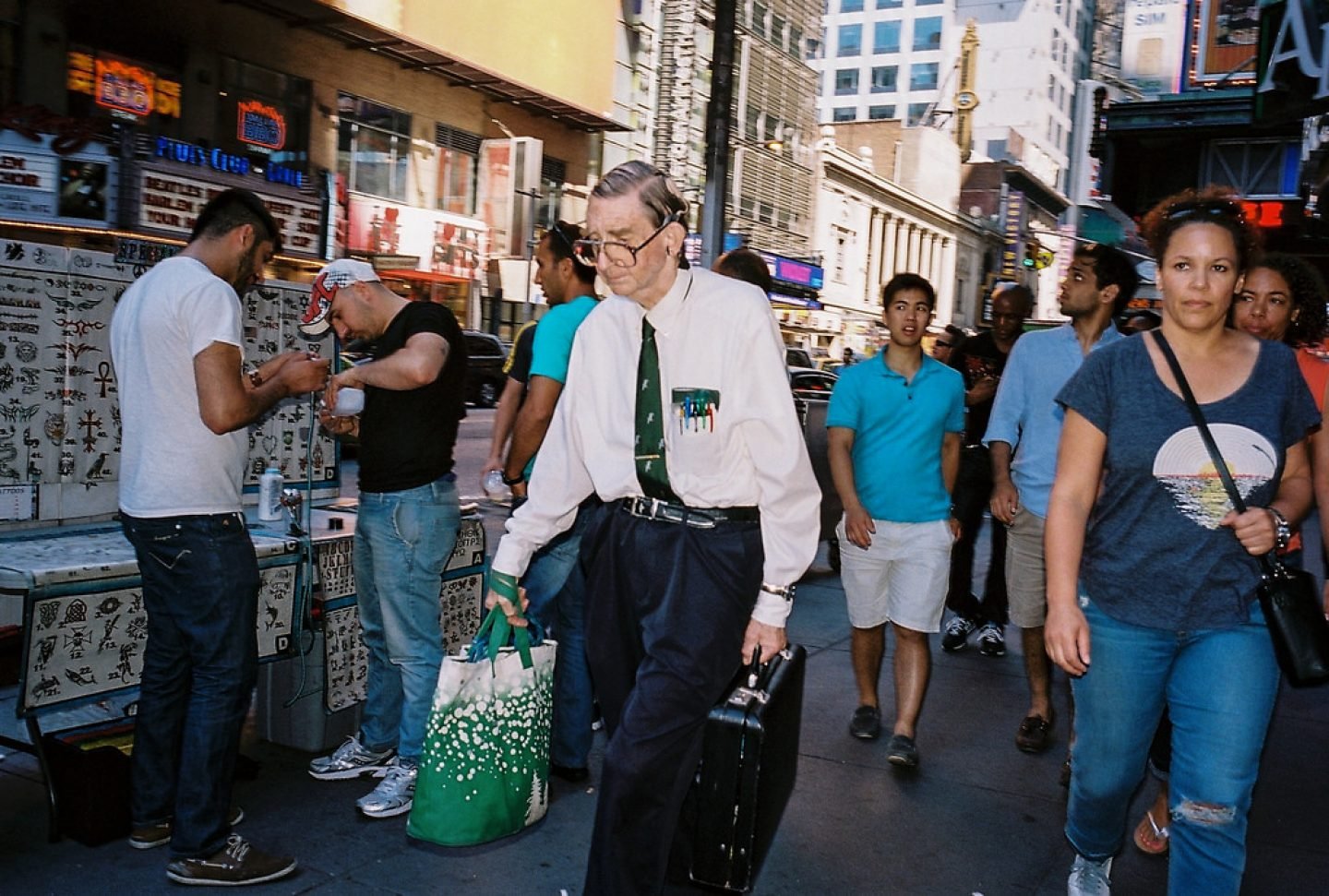 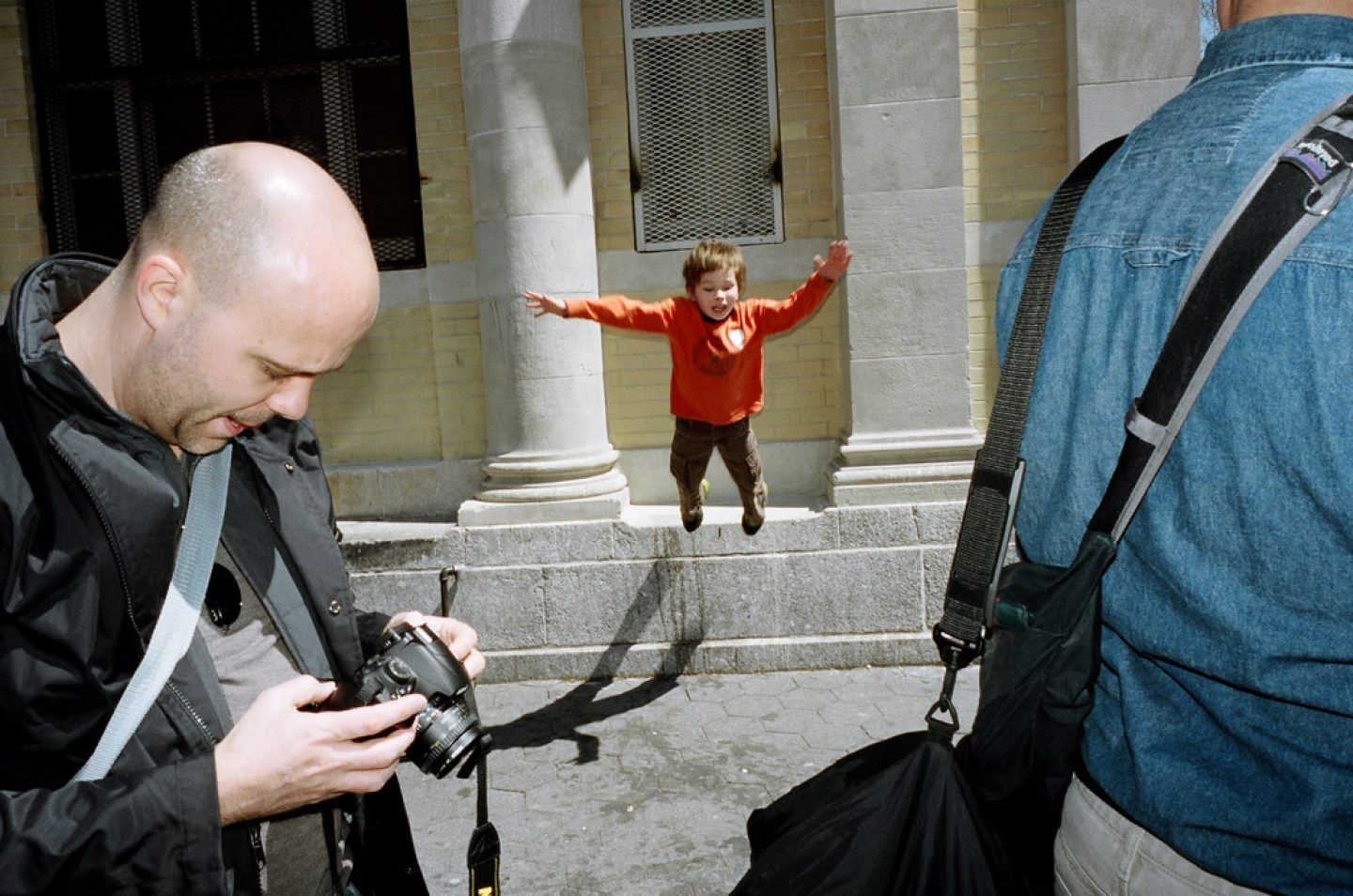 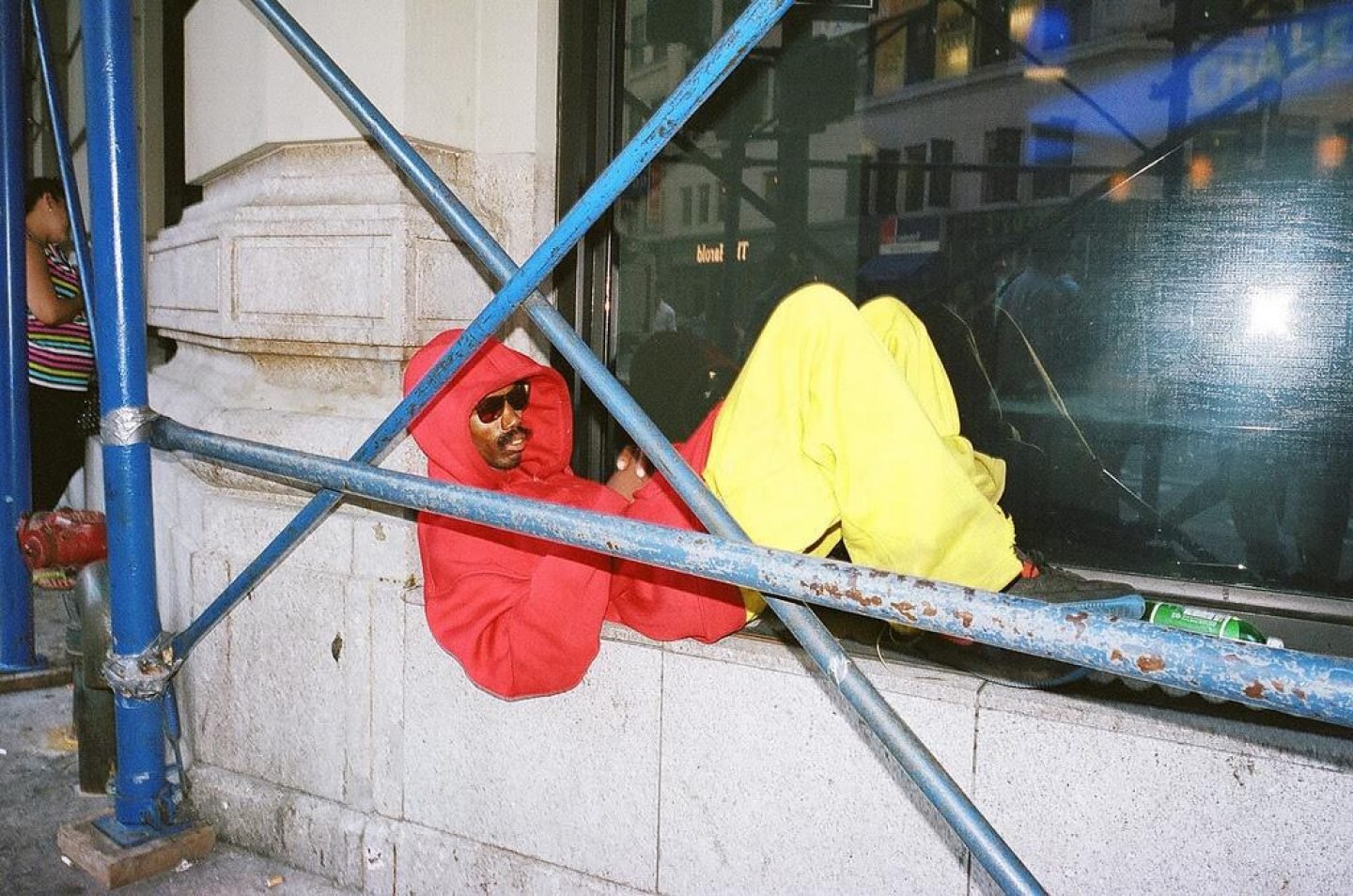 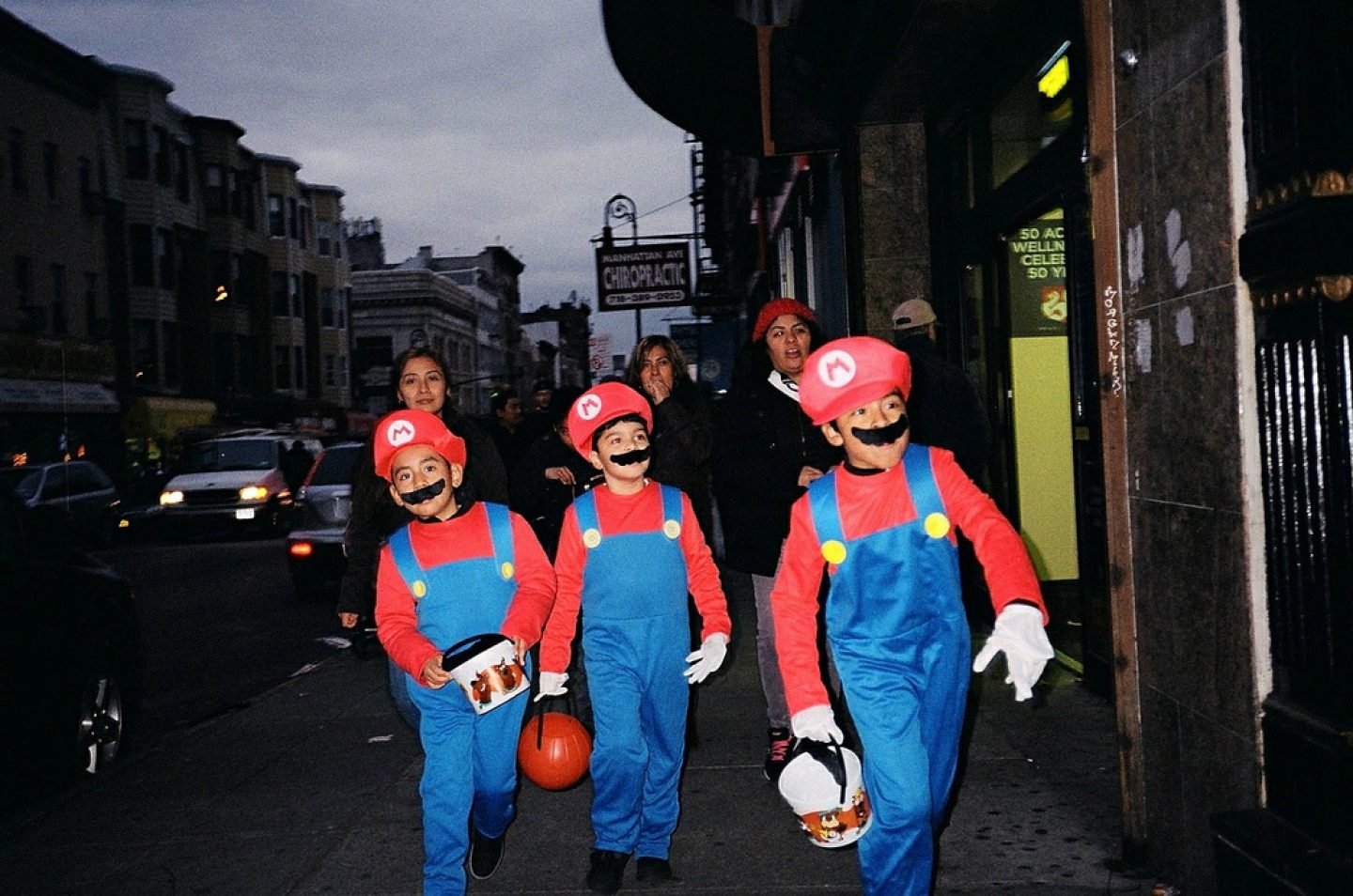 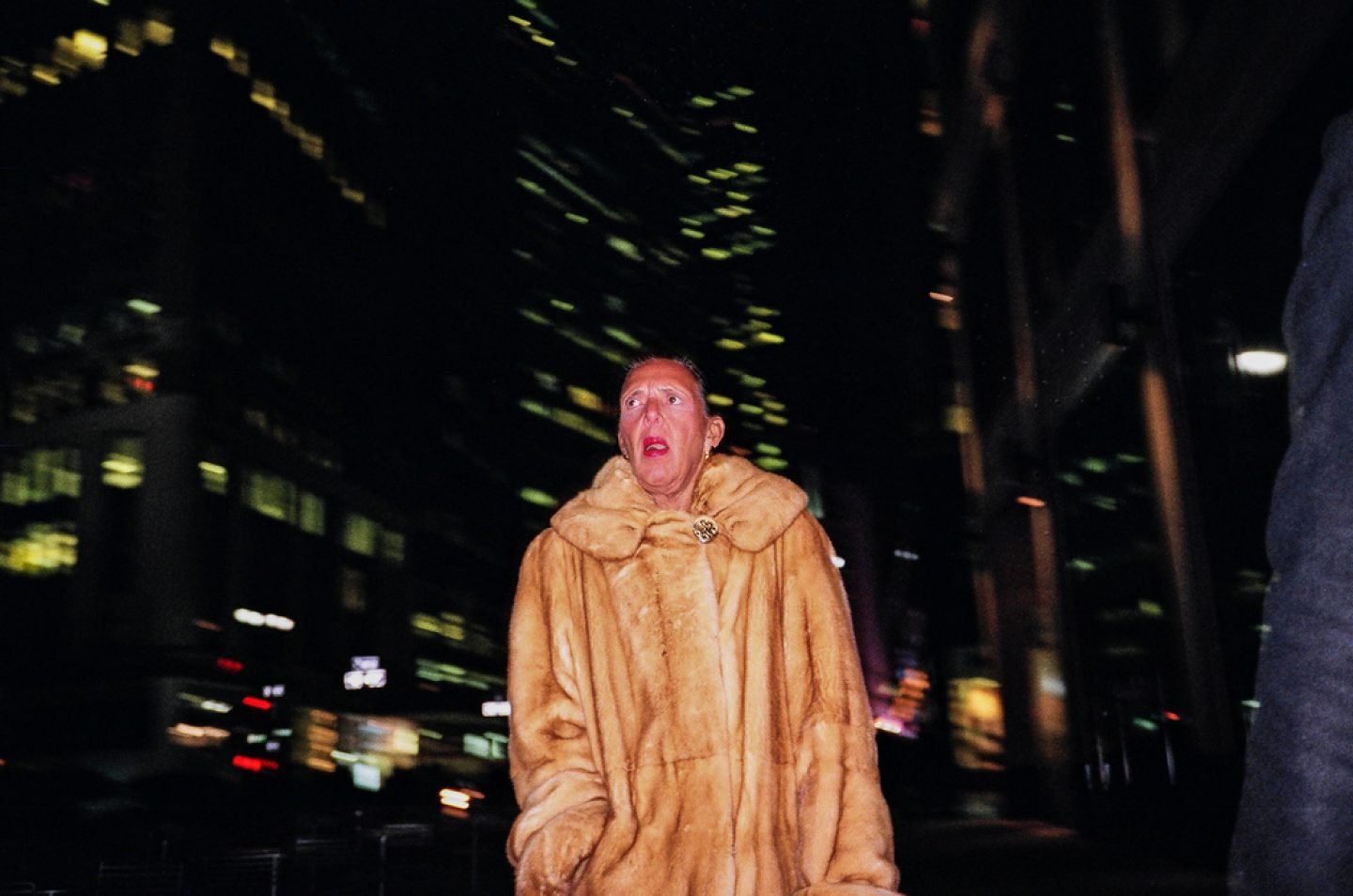 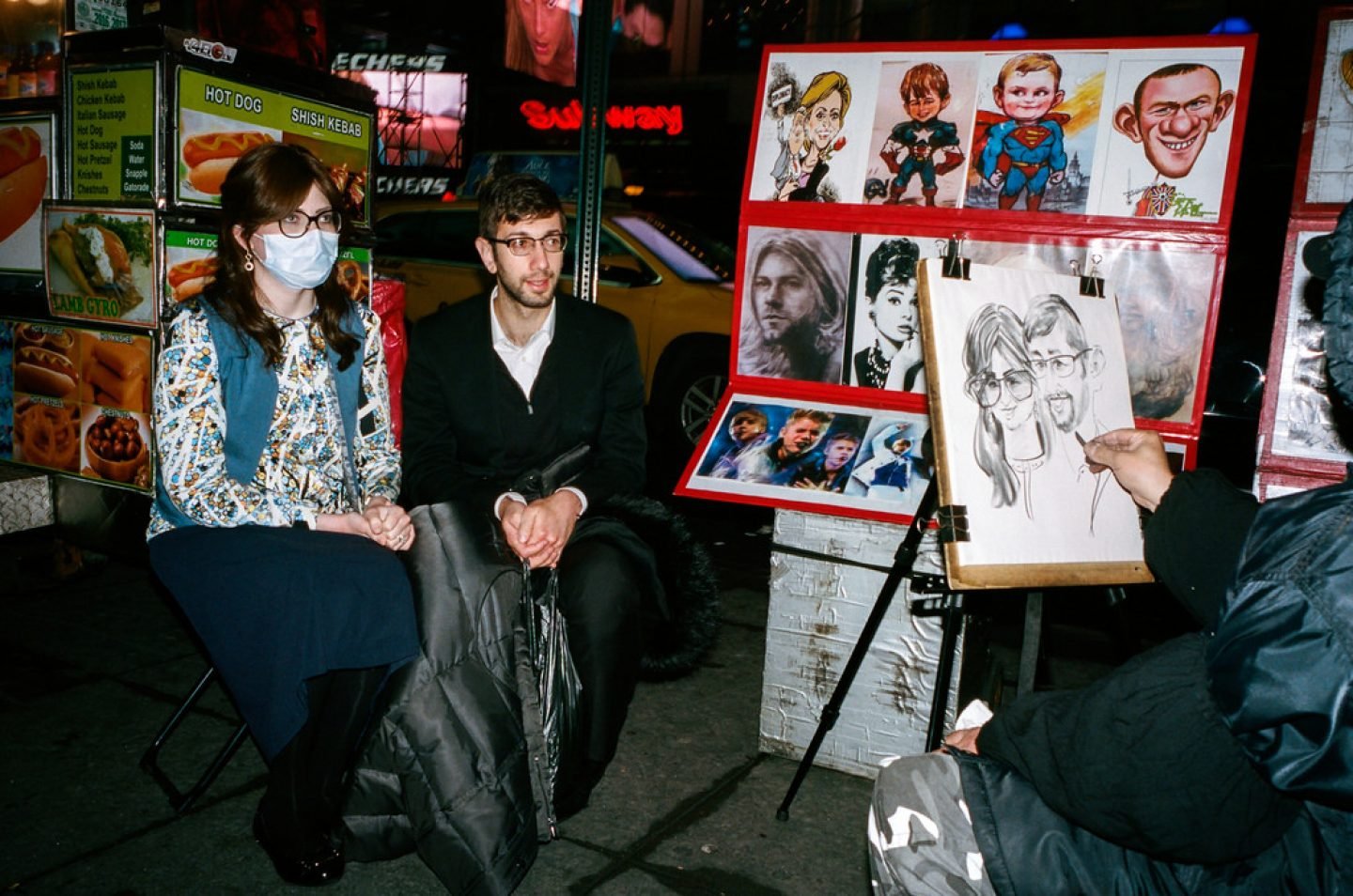 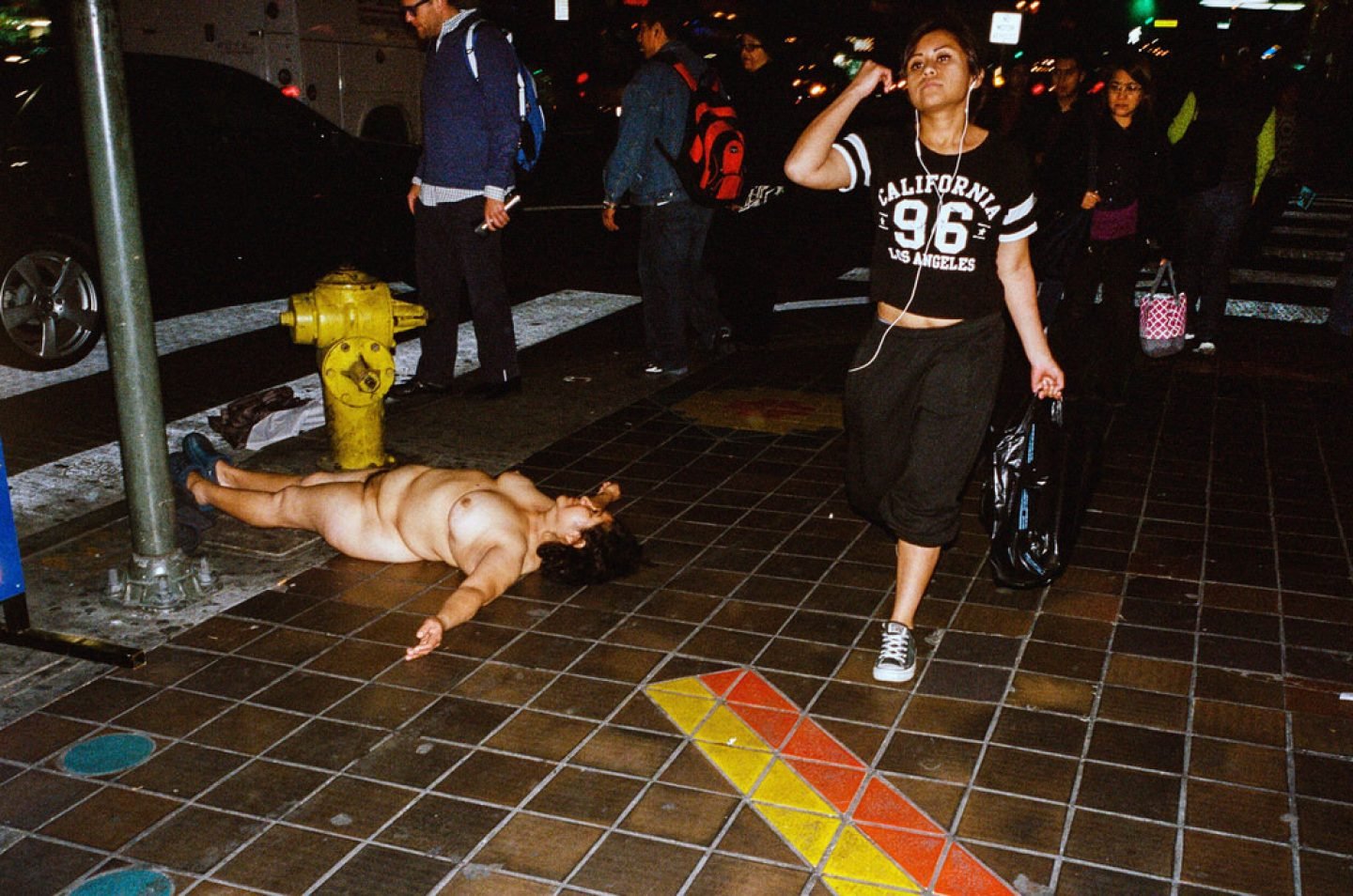 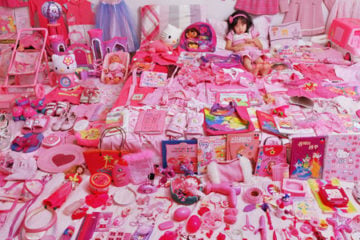 The Pink And Blue Project By JeongMee Yoon 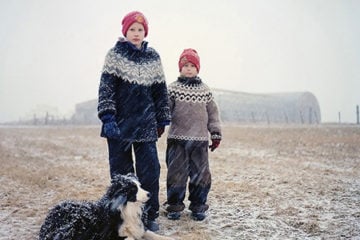 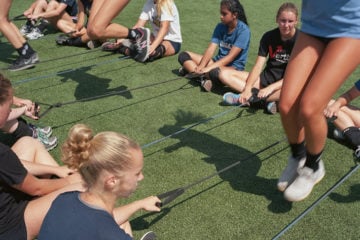 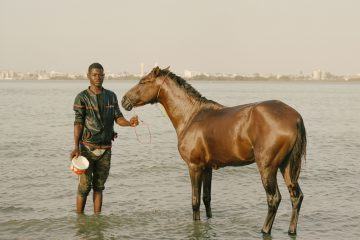 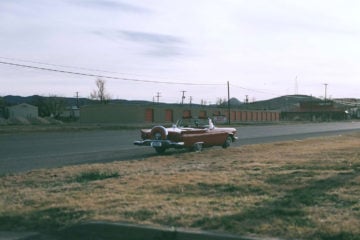 From Marfa To Miami With Stella Consonni 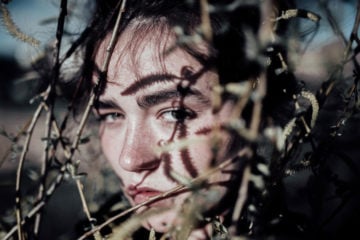 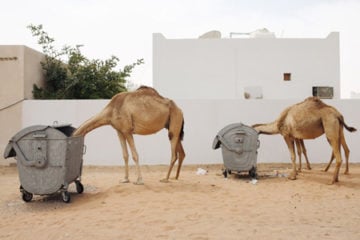 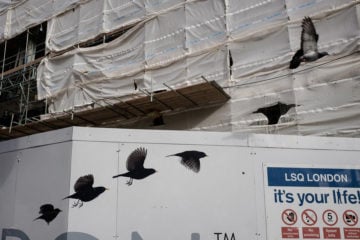 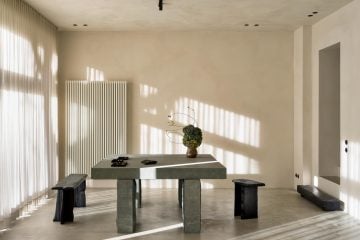 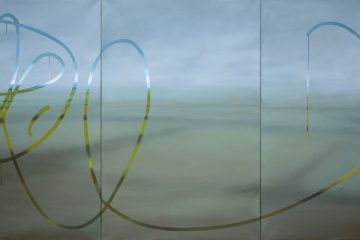 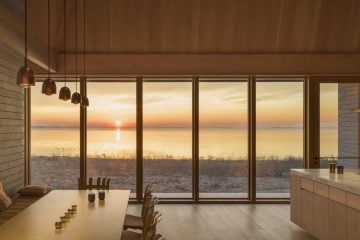 For American Architect Rick Joy, We Must “Pay Attention To The Humanizing Virtues” Of Architecture 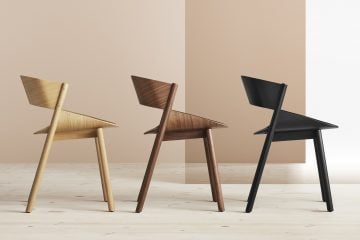 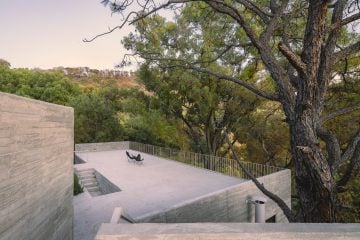 Amidst Woodlands, Casa Amapa’s Architecture Reflects On The Origins And Future Of Cohabitation 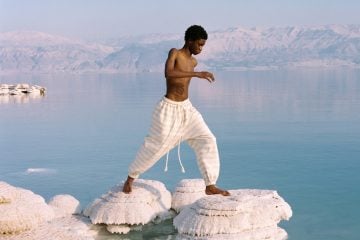 Through The Lens Of Dudi Hasson, COMMAS’ New Campaign Embraces The Beauty of Nature 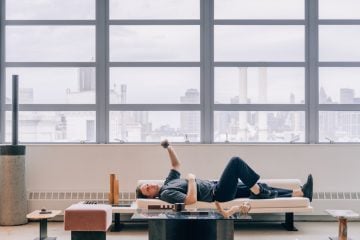 In Conversation With Umberto Bellardi Ricci, The Designer Elevating Materials And Elementary Forms 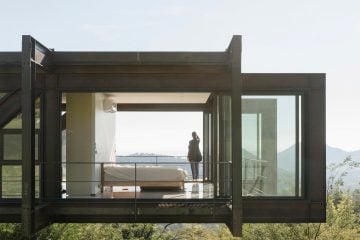