En Concreto is a collection of narrowed objects, exploring the materiality of concrete and its cultural reference to modern architecture. Inspired by the architectural style “béton brut”, the sculptures are cast in different textures and geometries, featuring ridged towers and smooth curved surfaces.

Liliana Ovalle used disposable cups and buckets to create prototype sculptures made of different moldings, before casting them by hand. The series is constituted of four pieces associated with one of the 20th century’s most controversial architecture movements. Her sculptures indicate buildings of Lina Bo Bardi, Felix Candela and Louis Kahn, as well as Le Corbusier’s La Cité Radieuse in Marseilles. The artist adopted the sculptural terrace roof of the apartment complex in the French city, which was one of the architect’s first experimental developments created in Europe, to design her small concrete shapes. The En Concrete collection was designed for the Slow exhibition, taking part at Schloss Hollenegg for Design residency, a creative platform based in the medieval castle in Graz. 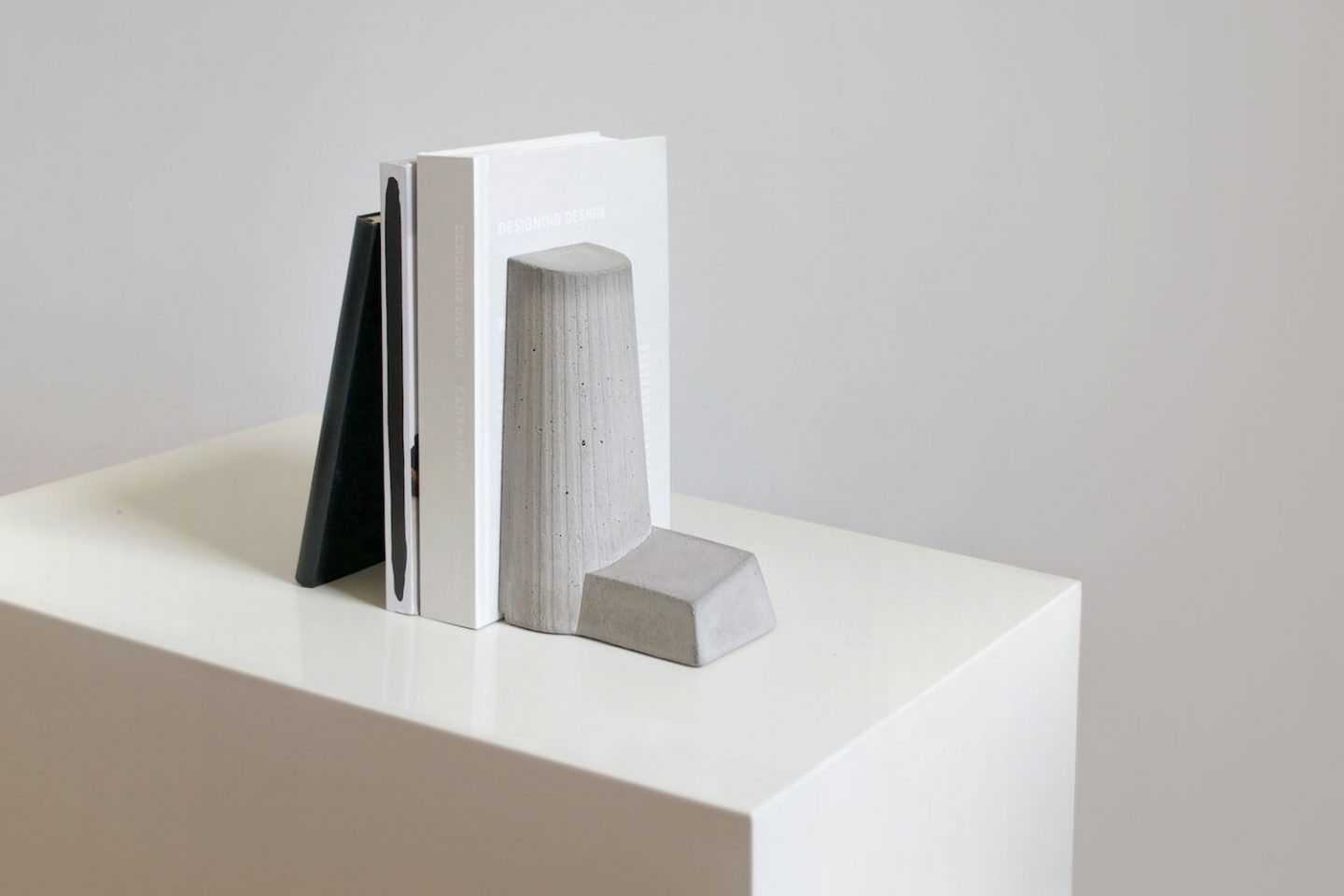 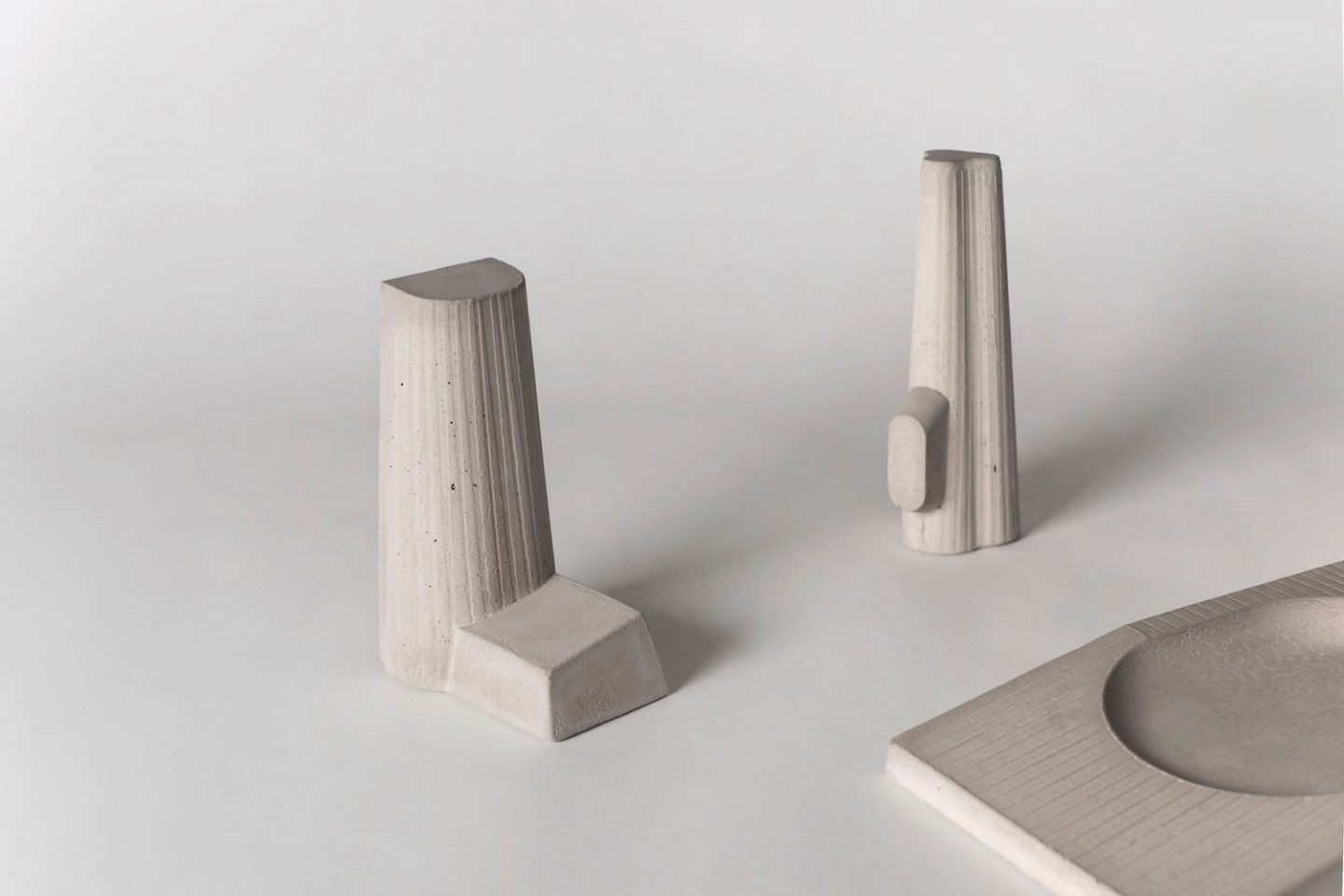 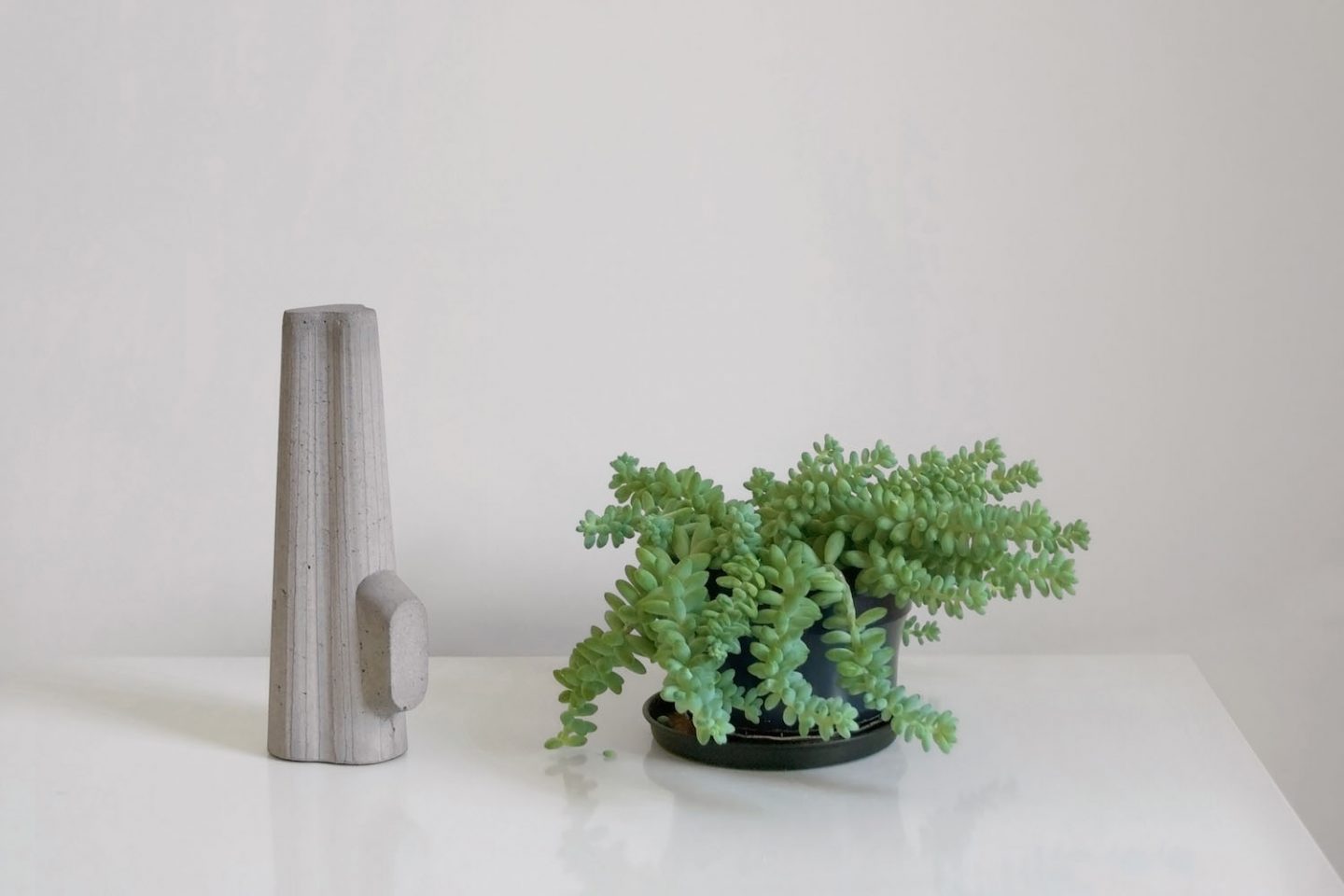 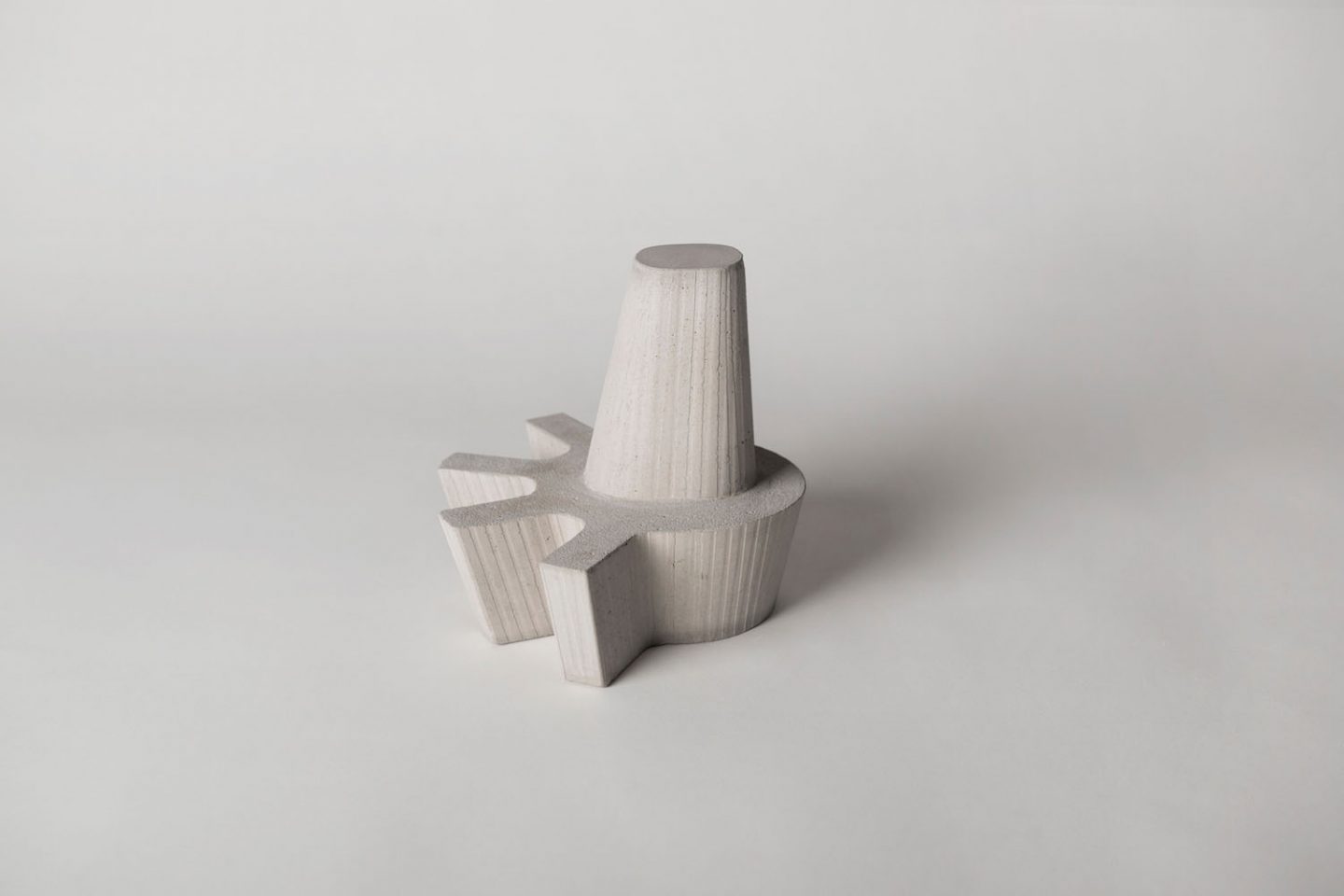 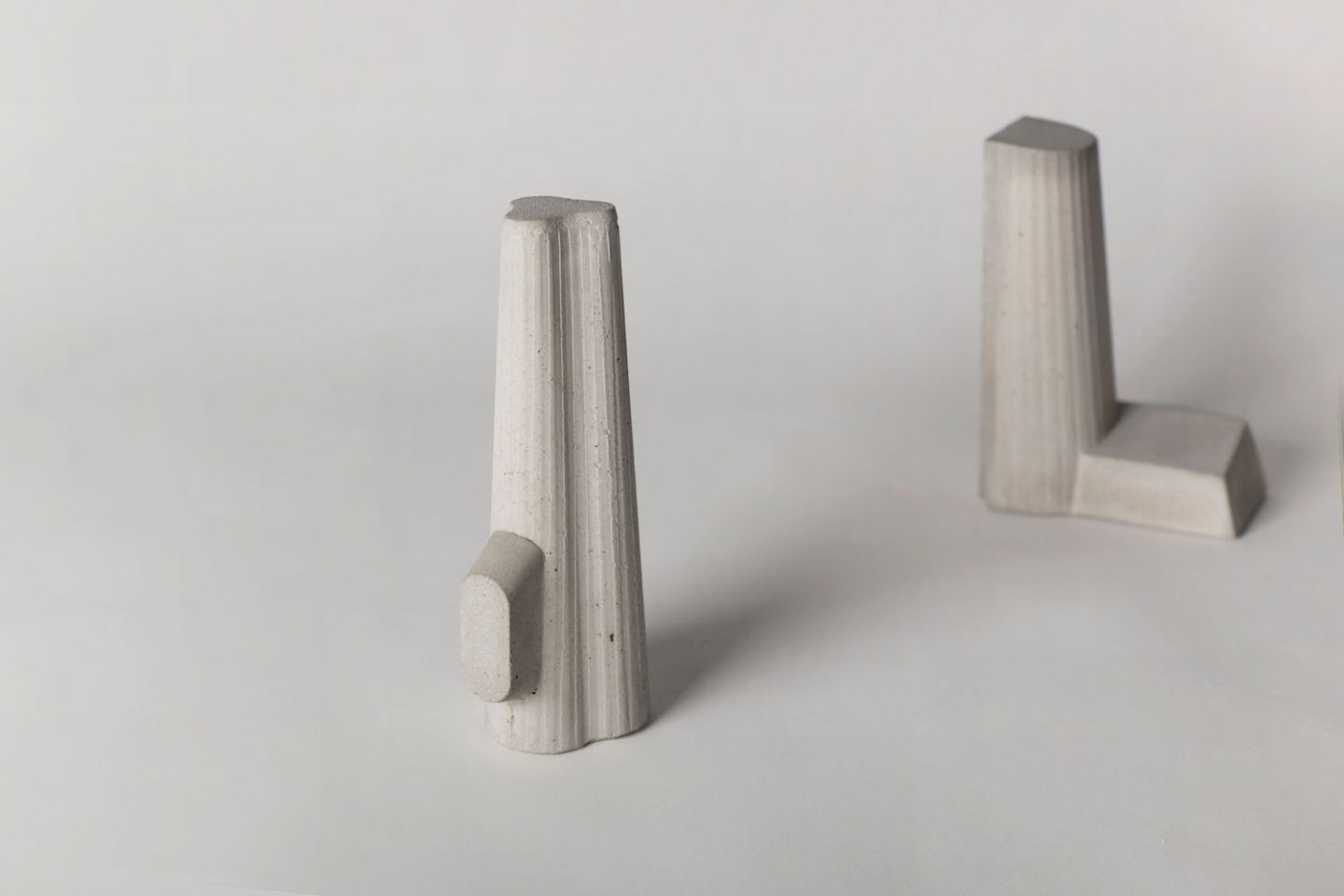 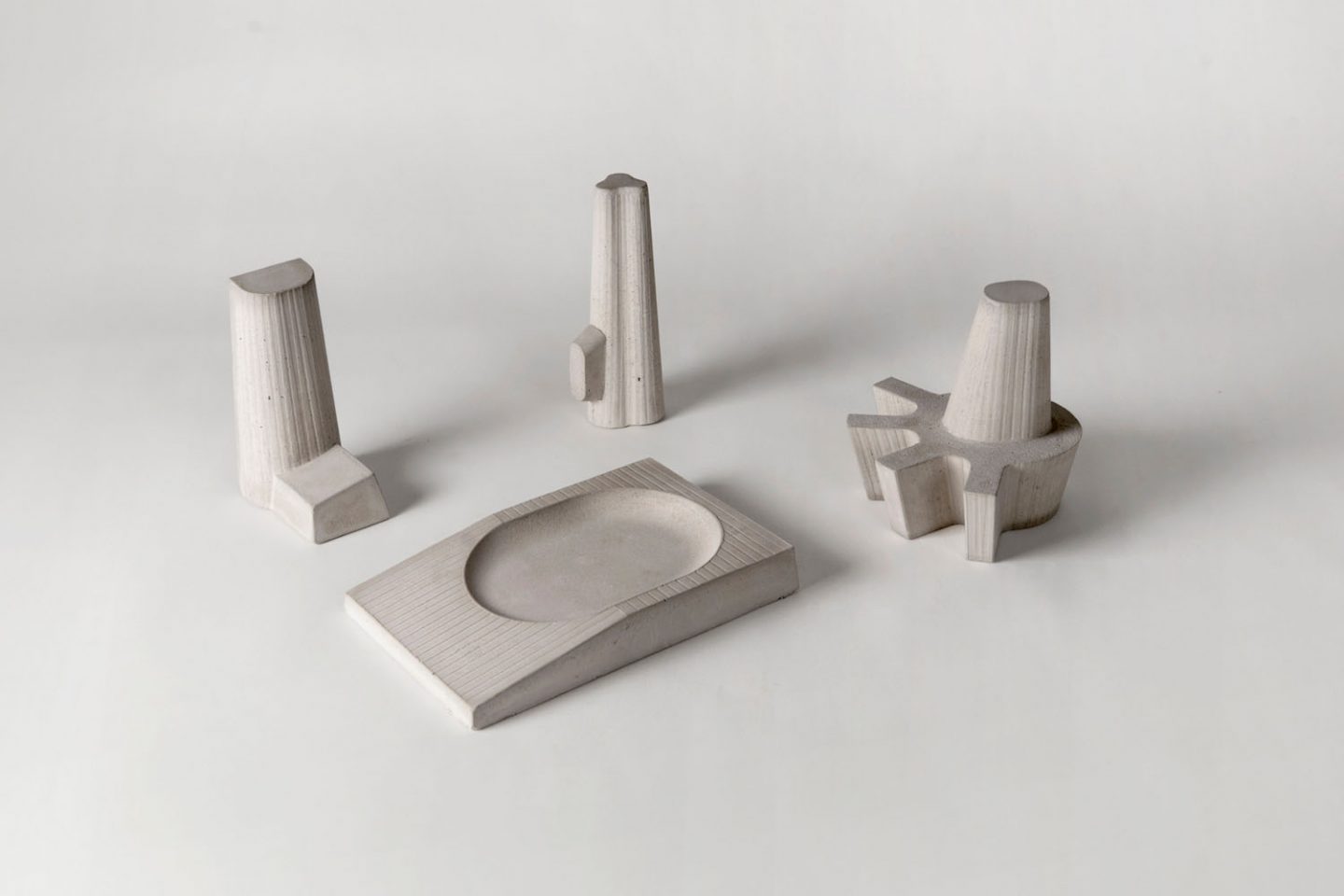 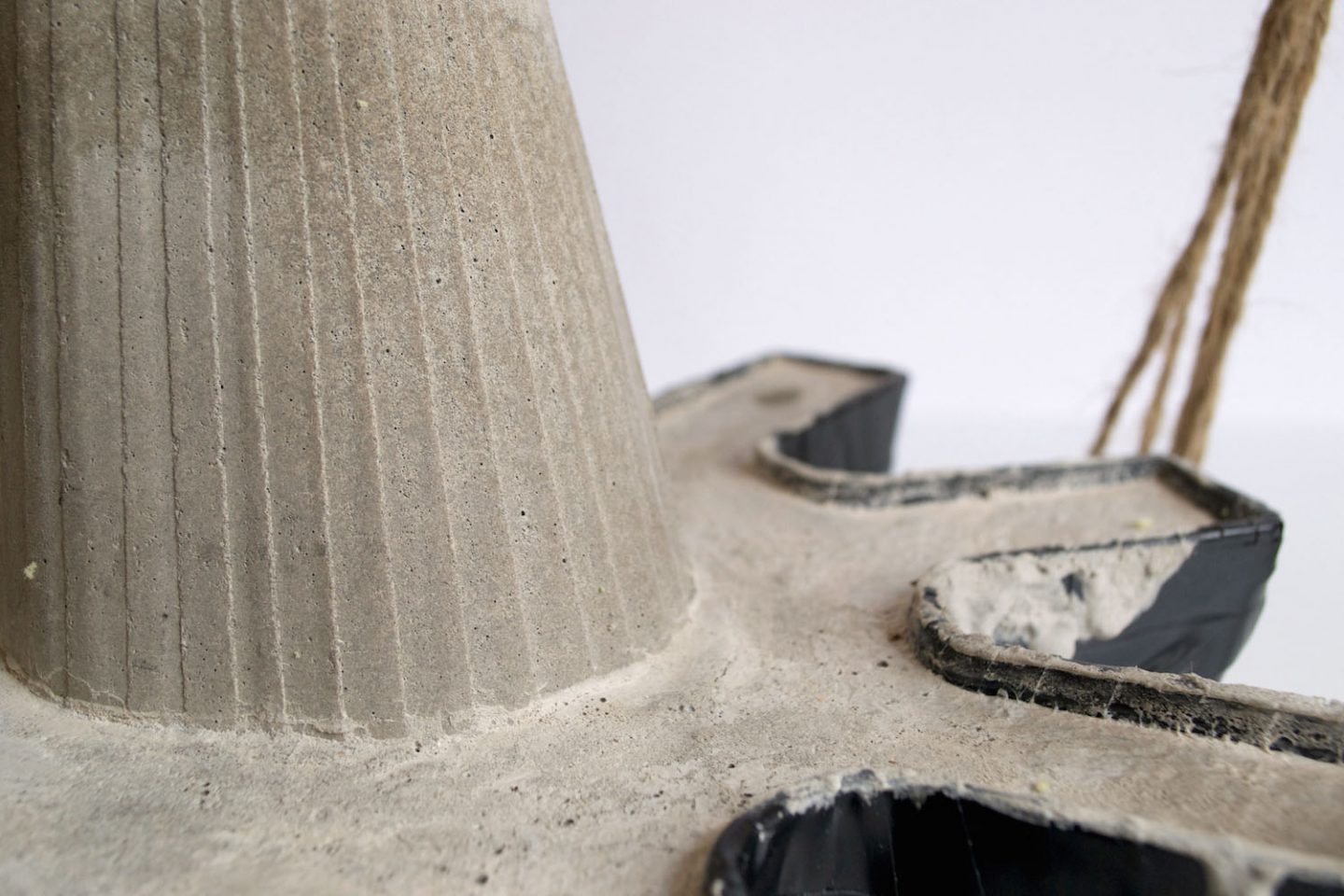 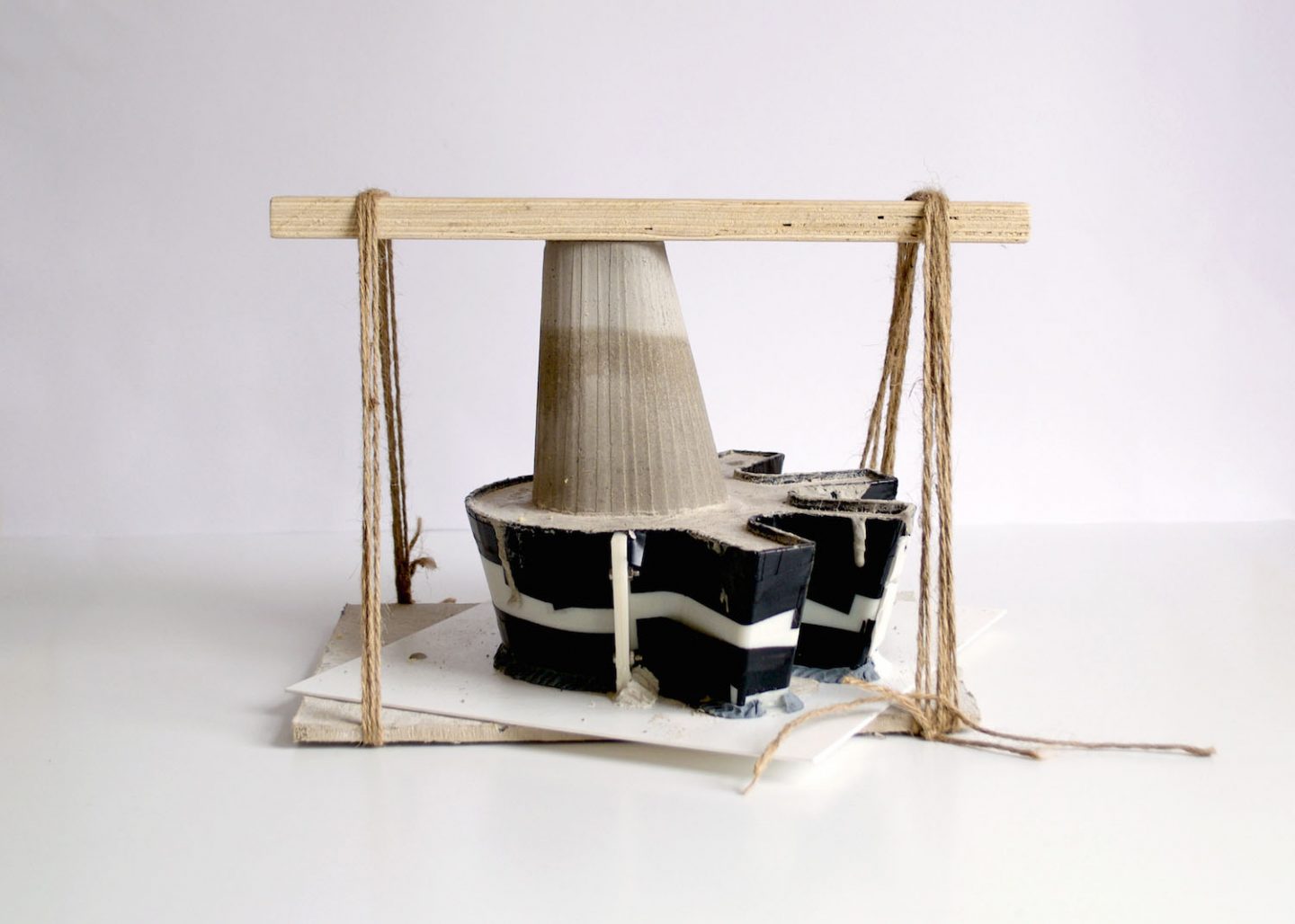 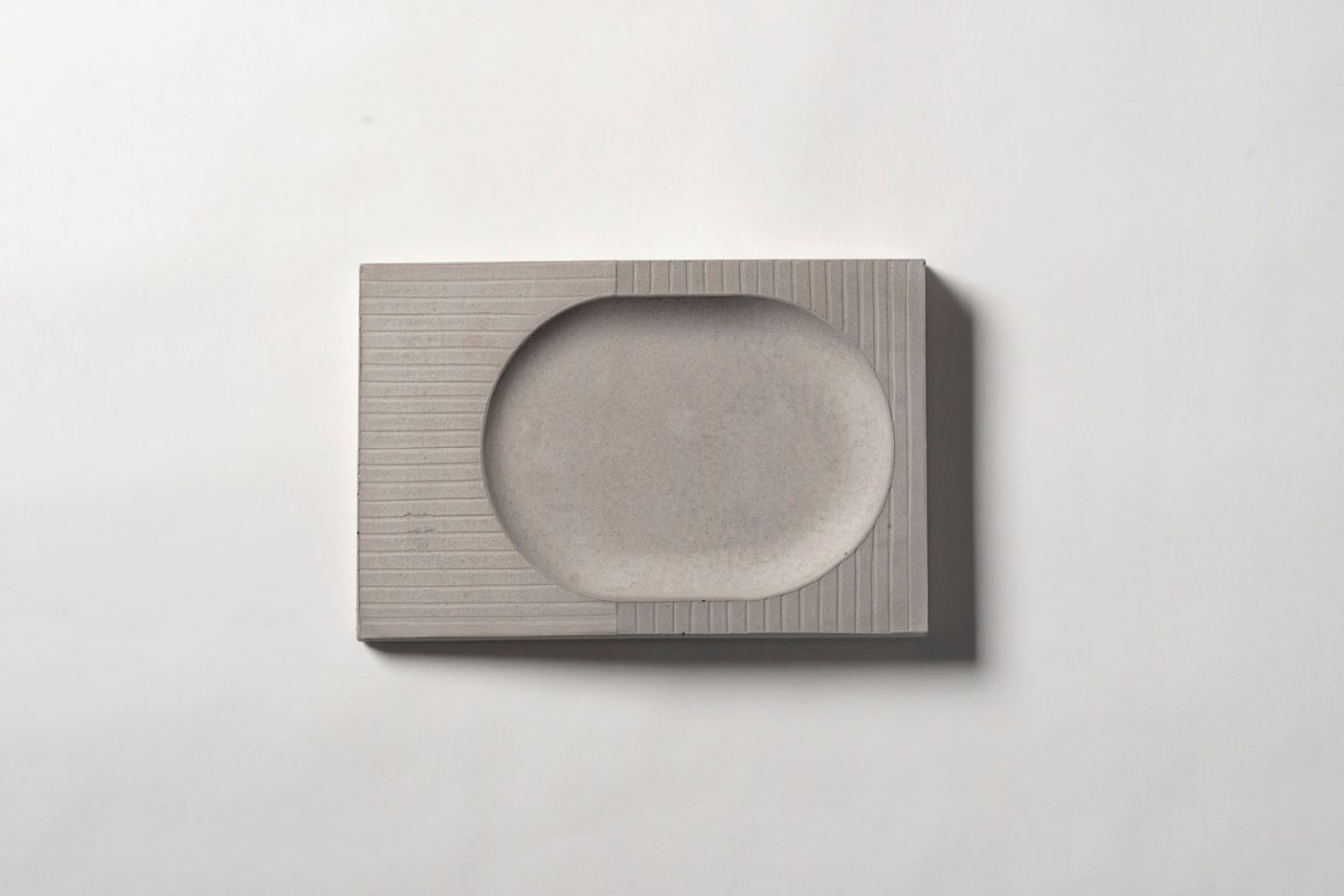 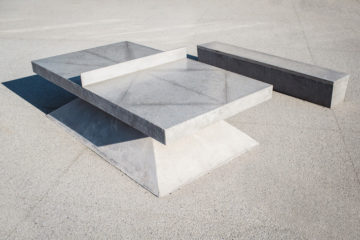 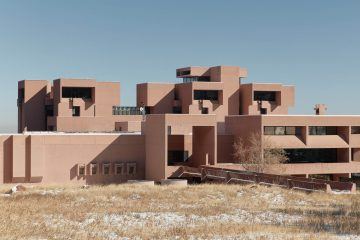 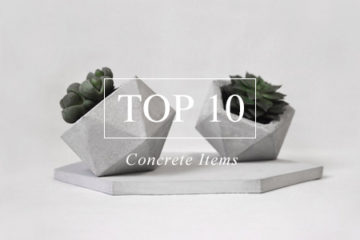 Top 10 Concrete Items For Your Home 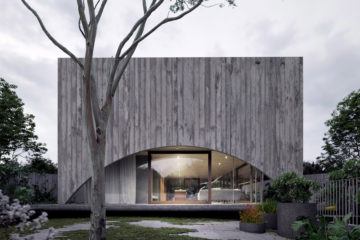 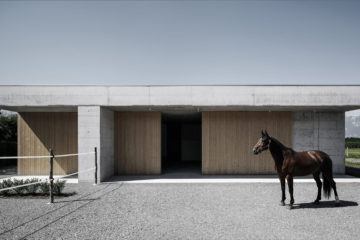 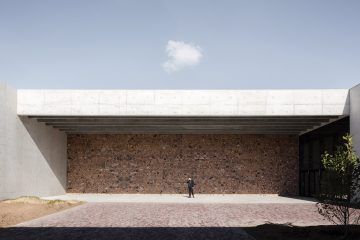 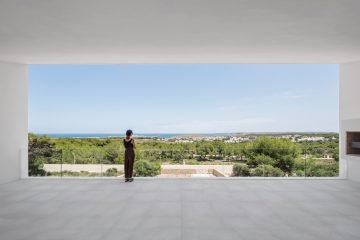 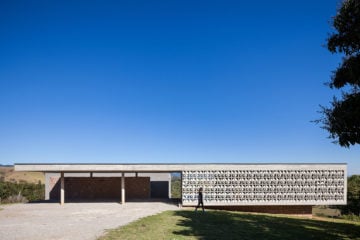 The Moenda House By Felipe Rodrigues 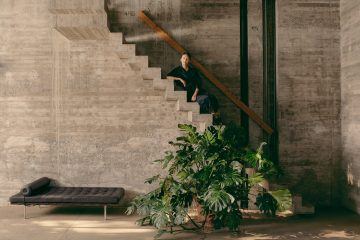 Softening Spaces: The Beauty And Benefits Of Living With Plants