The Common Office created Villa Altona in Sweden. The site is steep with a height difference of nine meters between the ground floor and the street level. The contrast between the suburban landscape to the south and the untouched forest to the north, gives the site its identity.

The house creates a clear border between the two different site characters. To the south a traditional villa garden faces the neighbouring houses. To the north, east and west the house faces the untouched nature. The large windows connect the interior with the outside, letting in light from all the directions of the compass.
The interior is one continuous space divided only by offset building units to create smaller private spaces within the larger space. The family member’s private rooms have generous proportions and border directly to a large negotiable space. The relation between negotiable-, and private spaces are regulated with large sliding wall partitions. 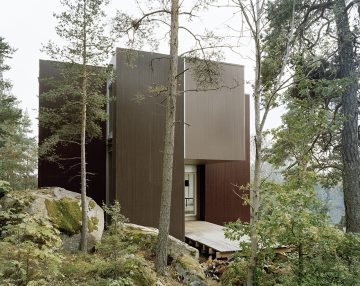 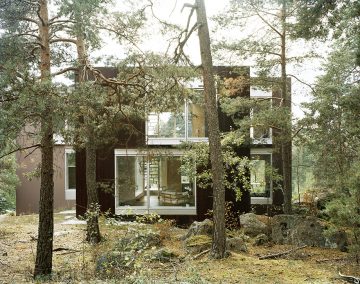 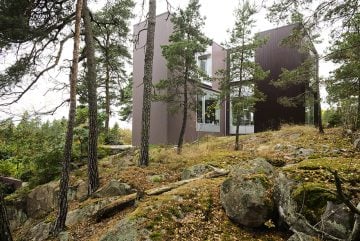 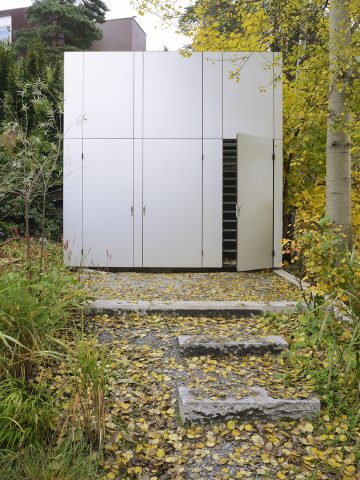 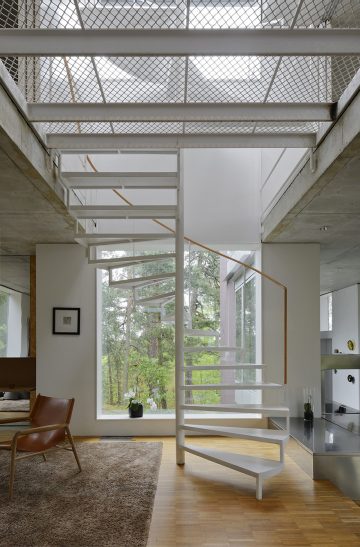 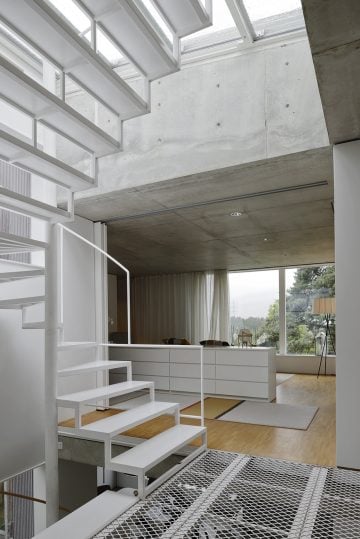 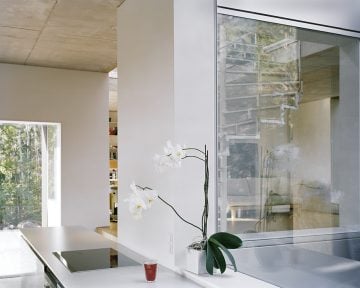 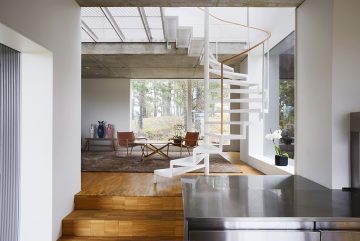 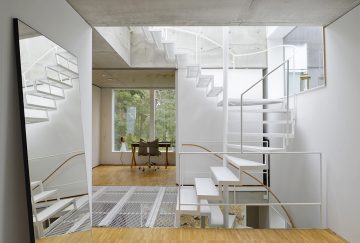 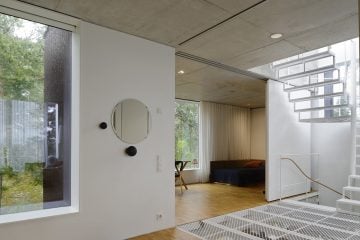 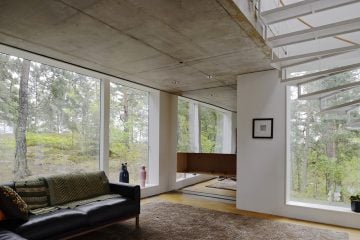 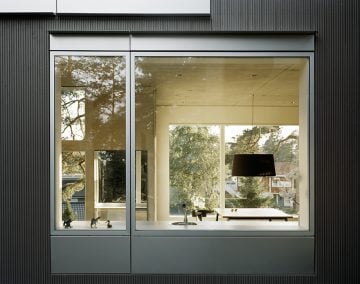 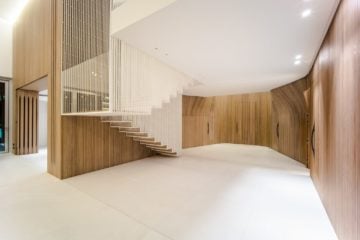 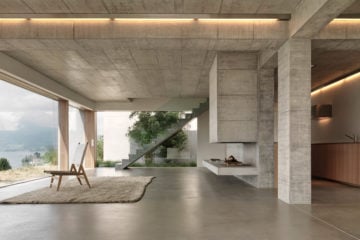 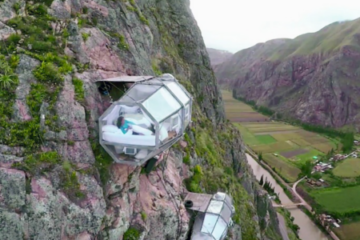 Skylodge Is A Transparent Sleeping Capsule Hanging From A Mountain 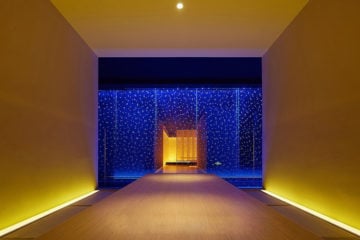 An Outstanding House In Prague By Šépka Architects 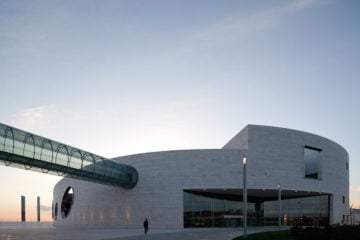 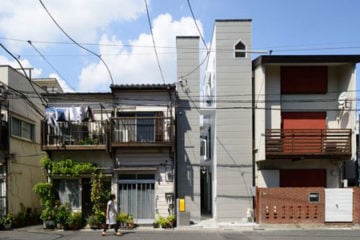 Life with a large opening 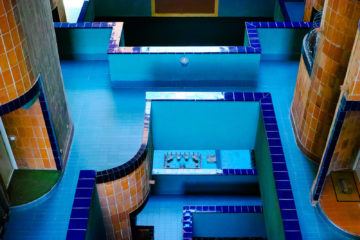 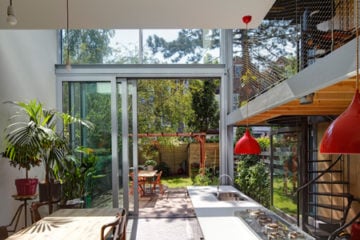