Japanese design practice Nosinger created the LED light ‘Moon’. Inspired by the so called ‘Supermoon’, the lunar occurrence on March 19th, 2011 in which the moon appeared 14% bigger and 30% brighter in Japan, they created a light that looks just like the moon itself. And it is actually topographically accurate as it was shaped based on data retrieved from the Japanese lunar orbiter spacecraft Kaguya. 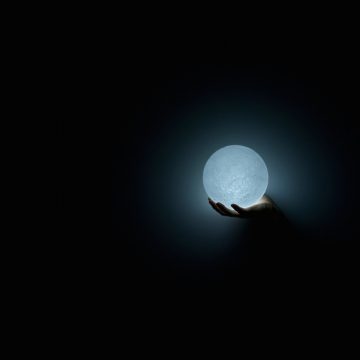 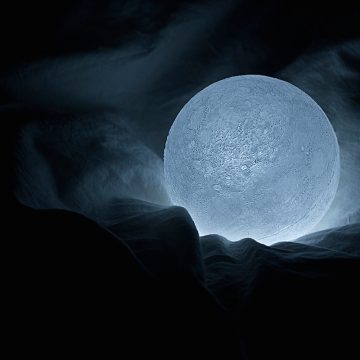 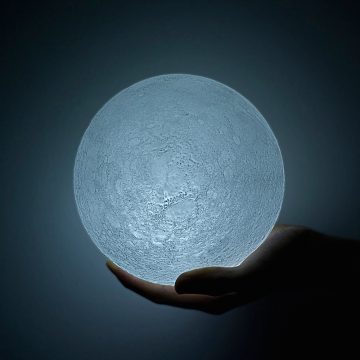 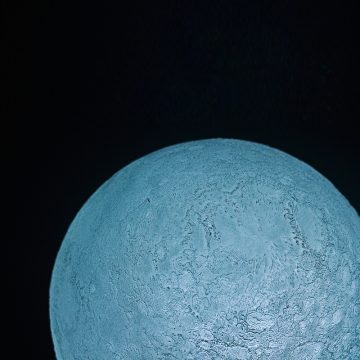 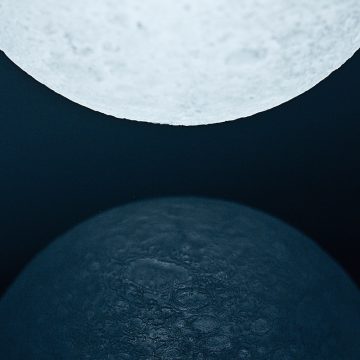 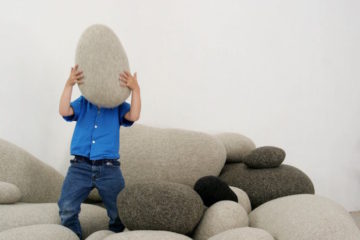 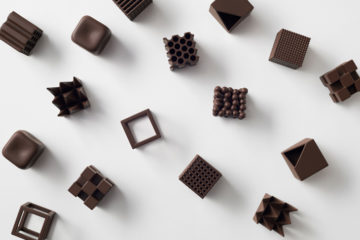 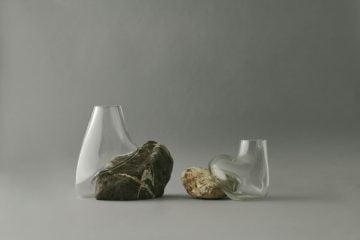 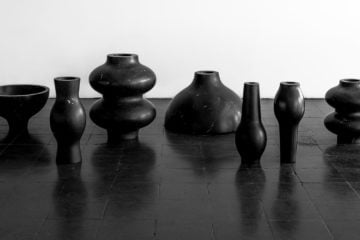 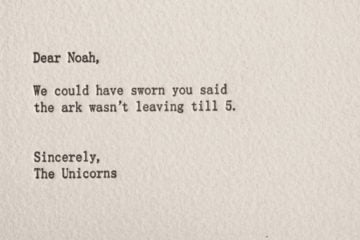 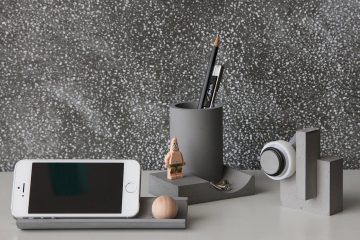 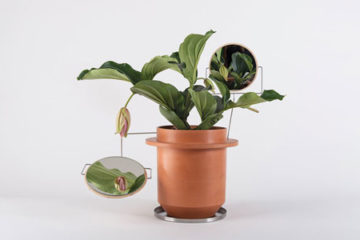 The Pared Back Designs Of Earnest Studio 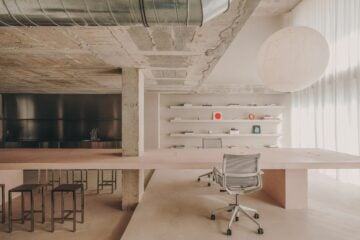