Roman Noven and Tania Shcheglova created the project Synchrodogs that’s based on dreams that we have when being drowsy. The images are charting that subtle space between wake and sleep – familiar yet remote, the artistic duo have been recording their supernatural visions and then recreating them via photography.

The project deals with the stage of Non Rapid Eye Movement sleep, during which some people may experience hypnagogic hallucinations caused by natural process of falling asleep. Experimenting with those lucid dreaming techniques they usually woke themselves up in the middle of the night to make a note of what they had just seen, gathering their dreams to be staged afterwards.

All images © Roman Noven and Tania Shcheglova | Via: This Is Paper 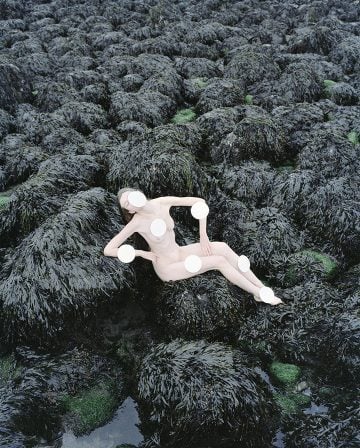 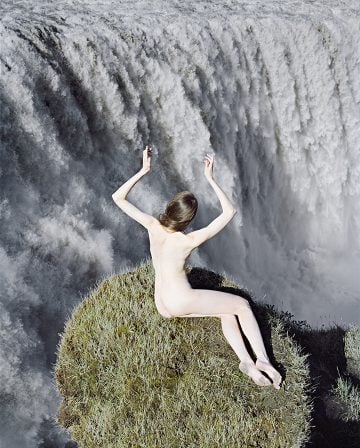 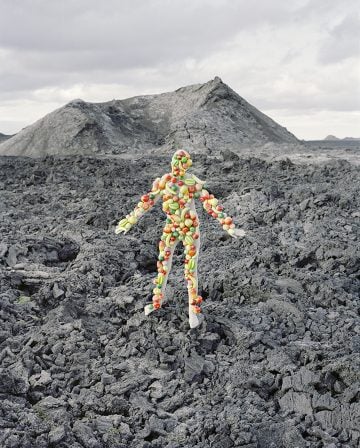 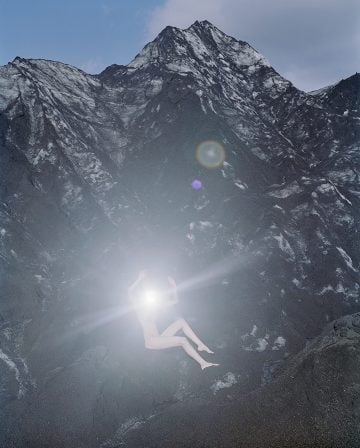 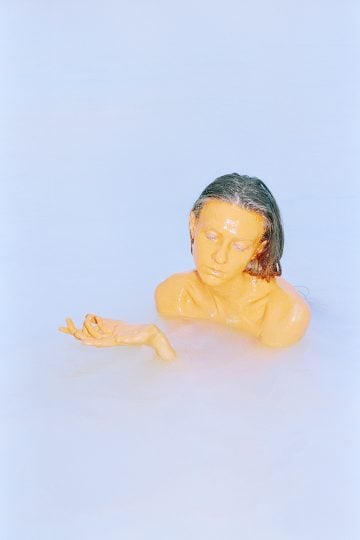 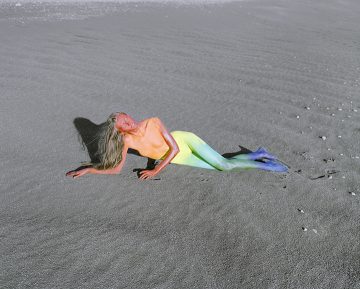 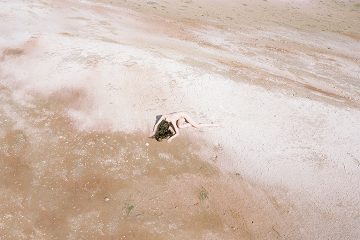 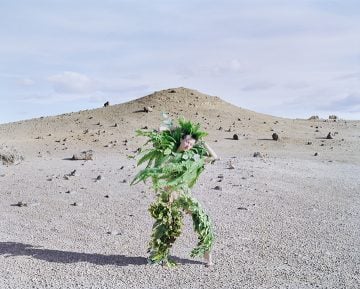 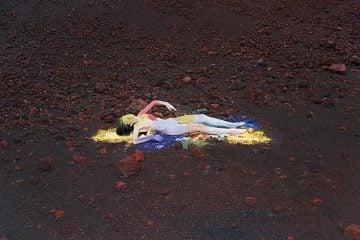 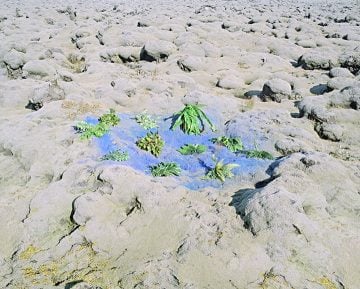 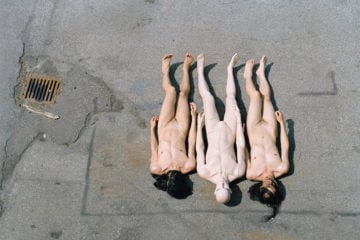 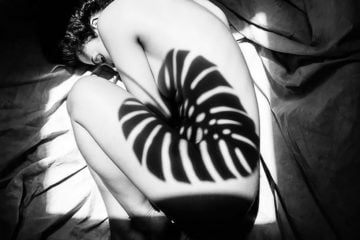 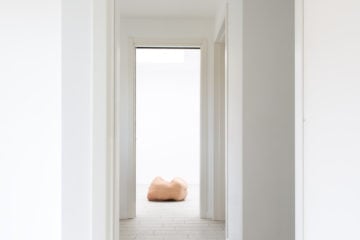 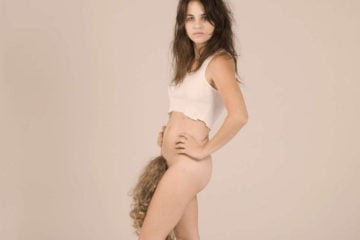 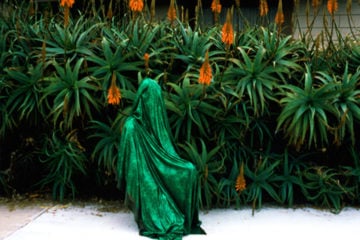 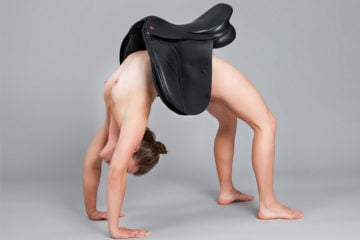 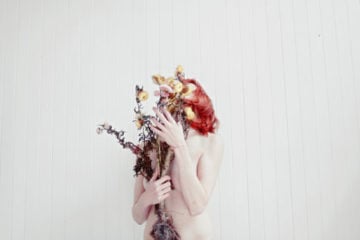 The Argument With Spring by Jessica Tremp 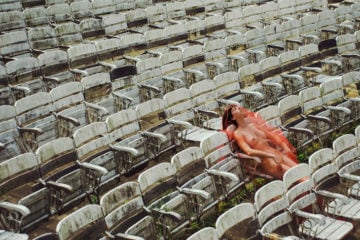 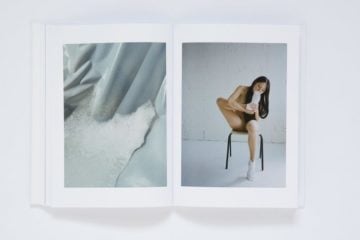 The Fragile Nature Of The Human Body