It became quite common to express our feelings with little Emoji’s, telling if we’re happy, sad, bored or hungry. Playing with this truth, Ukrainian artist Nastya Nudnik created the series ‘Emoji-nation’, putting computer elements which represent the modern life and historical fine arts in correlation.

Nastya Nudnik sates: “I adore playing on contrasts and try to put dualism in every work, no matter it is an illustration, a painting or a collage. Emoji-nation is big a complex of different projects united by one idea. And I don’t know whether it is already done, because the further development of Emoji-nation depends on my mood and some ‘sudden clarity’.”

All images © Nastya Nudnik | Via: Lustik 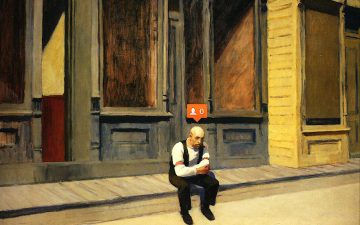 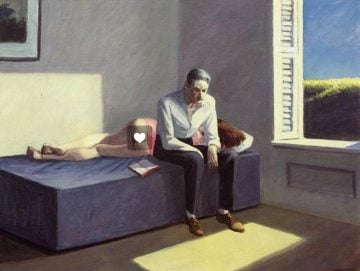 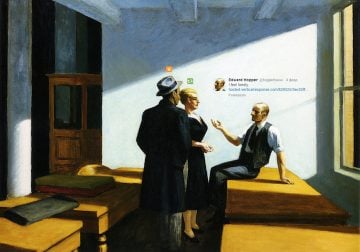 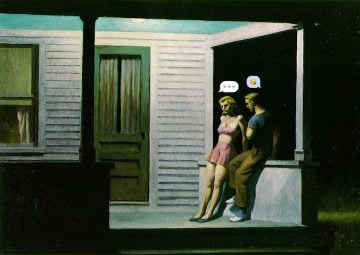 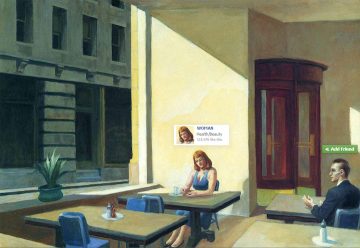 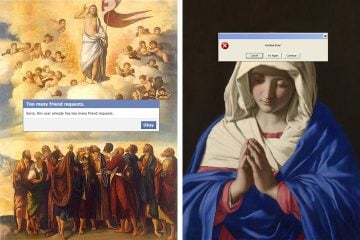 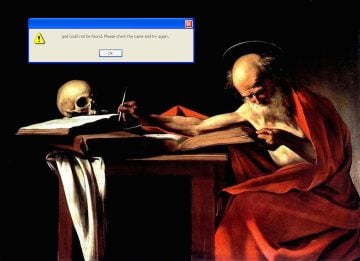 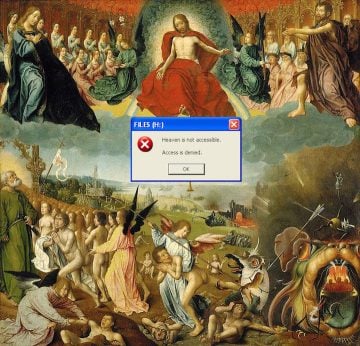 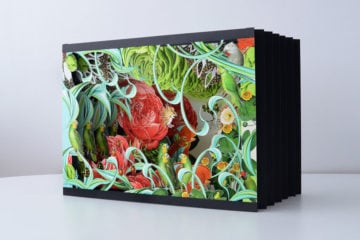 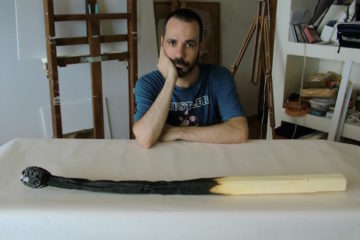 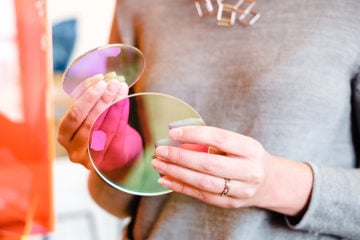 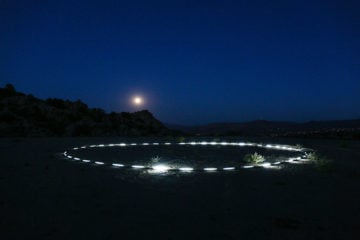 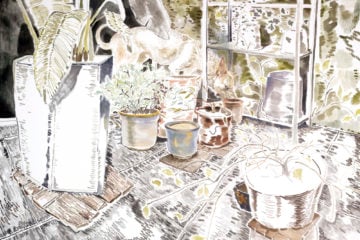 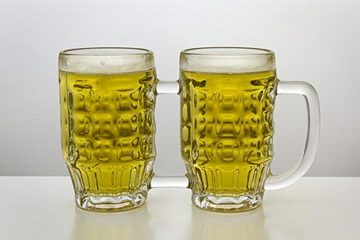 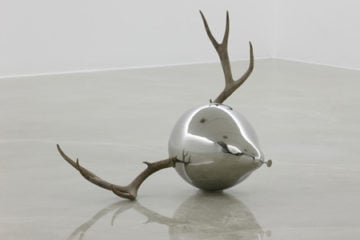 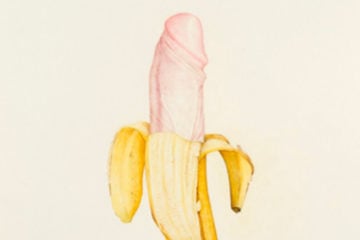