At the base of Echo Mountain, amidst an eclectic jumble of 1950’s-60’s ranch bungalows, lies the Dialogue House by Wendell Burnette Architects. The exterior surfaces of the pinwheel walls as well as the main volume absorbs and reflects light akin to the ‘desert varnish’ that coats the volcanic geology of the Phoenix Mountains turning silver, red, purple-brown-black during the day only to collapse into silhouettes at night.

Thus, ‘life after work’ is simultaneously supported by the apparent thickness and thinness of light. The interior of the street volume is plastered cool white, half terrace – half cool water as a retreat from the city within the city where one can only see sky. Wind and water activated light is refracted onto the interior surfaces by day and most dramatically at night which provides an animated foreground to the skyline and distant horizon beyond. Inspired by John Van Dyke’s ruminations on the phenomena of desert light specifically ‘colored air’ and ‘reflected light’ in his 1901 book titled ‘The Desert – Further Studies in Natural Appearances’, the house is a gestalt instrument for touching the full range and specificity of this light, this ‘place’- day and night, season to season and year to year. 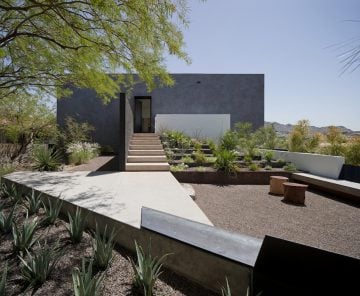 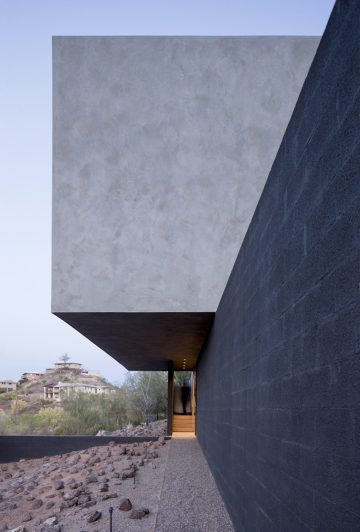 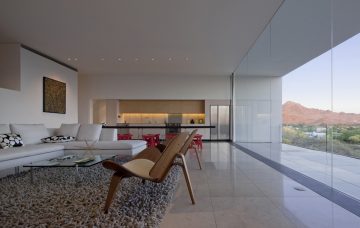 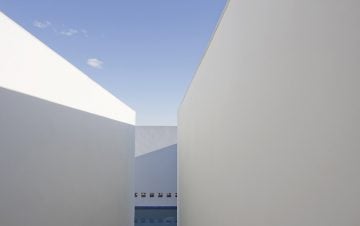 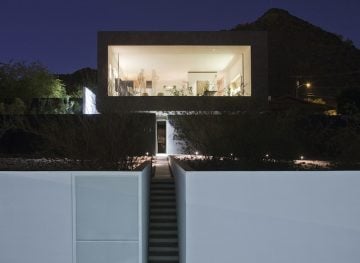 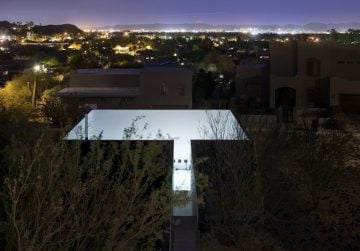 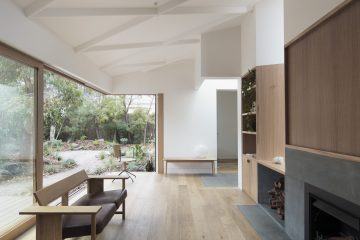 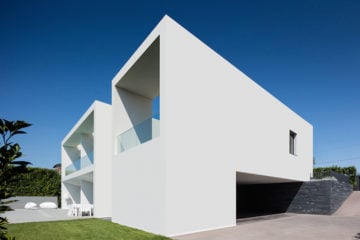 A Light-Filled Family Home In Portugal 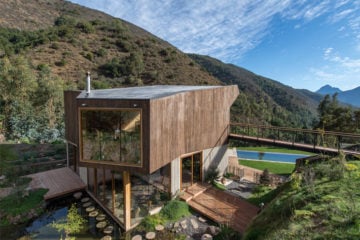 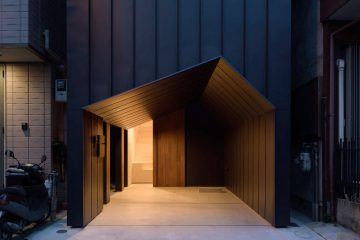 Geneto’s House In Osaka Shows That Less Is More 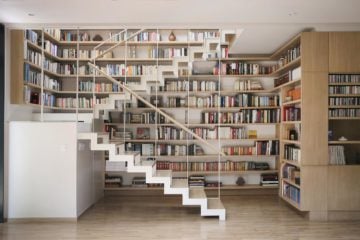 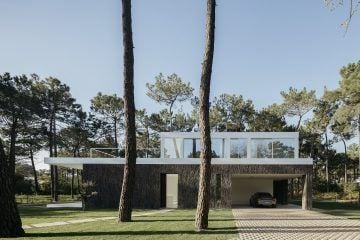 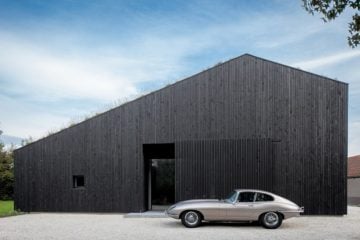 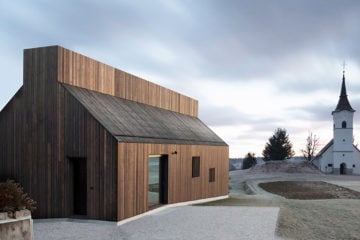 The Chimney House In Logatec, Slovenia 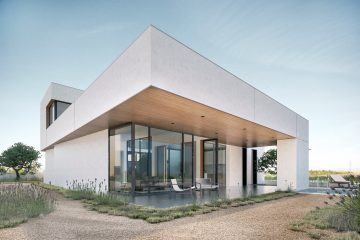