This is not a ceiling light. This is ‘Les Cordes’ chandelier by French designer Mathieu Lehanneur. A ceiling light like a rope or a network of light which appears to cross the ceiling. It is a stunning modern chandelier which illuminates the interior of Château Borély, in the southern part of Marseille. ‘The structure of the design inconspicuously integrates the building only revealing traces of light which appear to embroider the building itself.’ Using curved glass tubes with LED strips tucked inside, Lehanneur explains: ‘It is not an object. It is not a light fitting. It is the light itself that seems to live and circulate in the entrance space, as if stitched onto the building itself.’ In order to give an impression of movement, each luminous cord is individually powered and, due to an electronic management system that enables the light intensity of each of them to be gradually adjusted, it seems as if a gentle breeze were blowing through the light intensities.

All images © Vincent Duault | Via: Dezeen 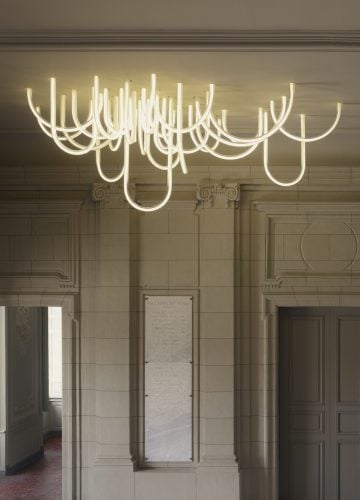 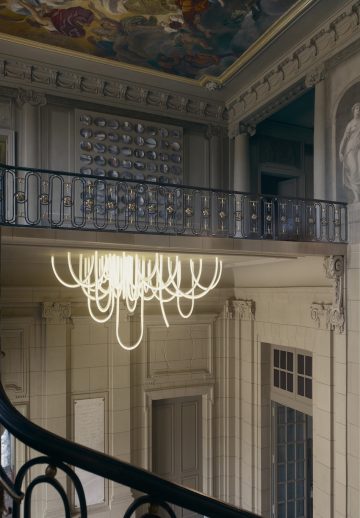 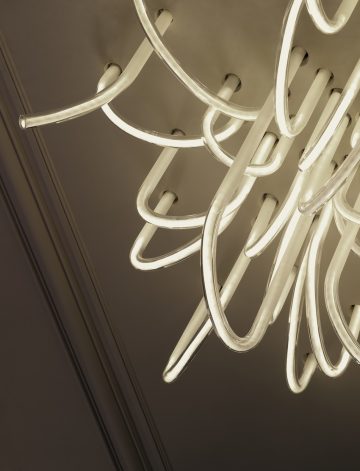 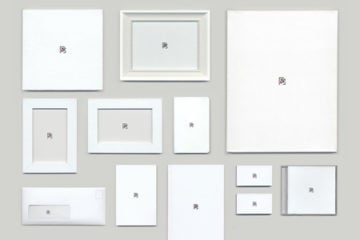 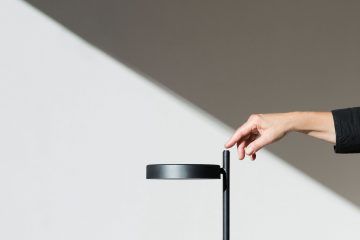 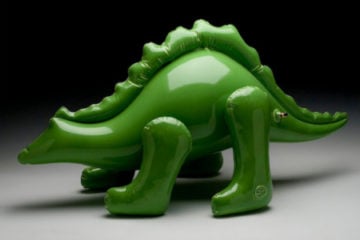 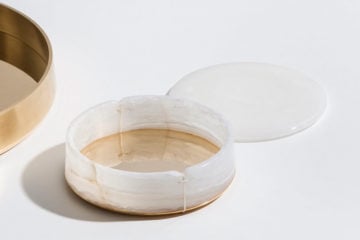 A Family Of Balanced Wall Mirrors 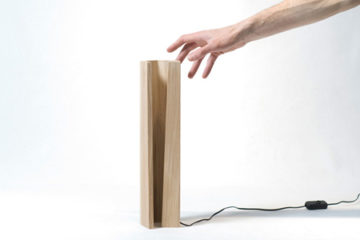 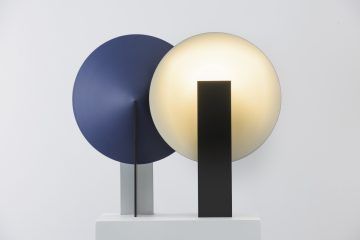 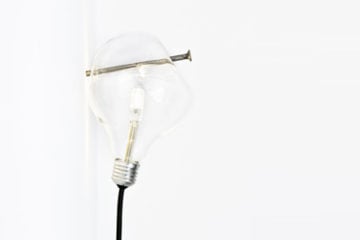 Hang It On The Wall