Rites of passage have long preoccupied painter Markus Åkesson. He is interested in small but distinct shifts from one phase to the next, such as from childhood to adulthood or from life to death. Åkesson’s paintings function as rough drafts, synopses for a narrative.

They are throwing us into a visual borderland between blinding light and deep darkness, as well as between rationality and overwhelming emotion, between wakefulness and unrestricted dreaming. His works contain a thoughtful dramaturgy, leaving the viewer with a disturbing feeling between peacefulness and depression. 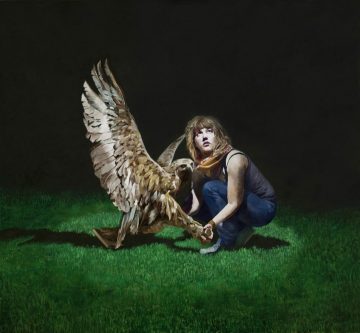 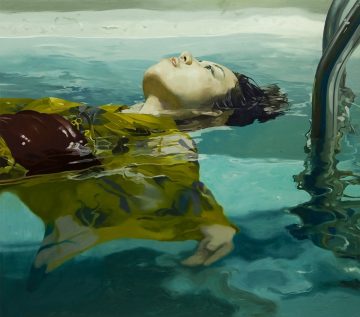 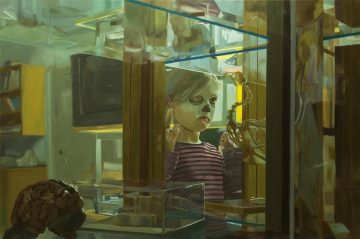 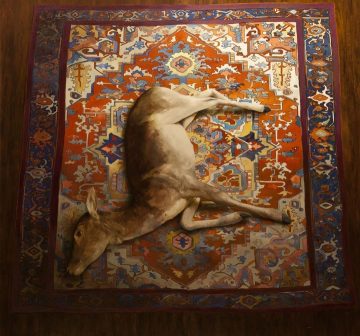 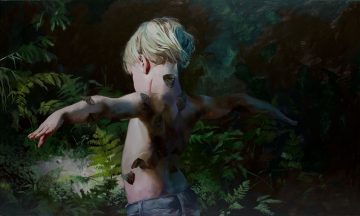 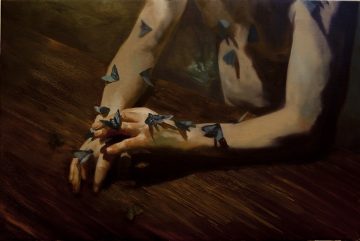 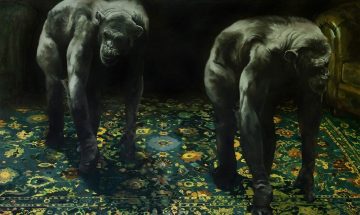 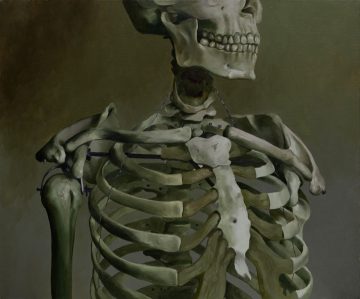 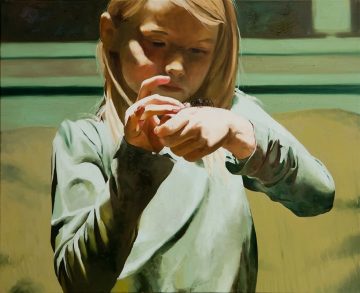 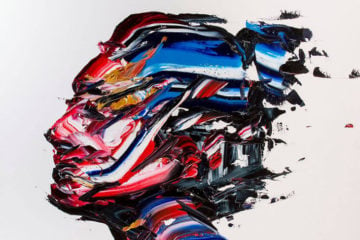 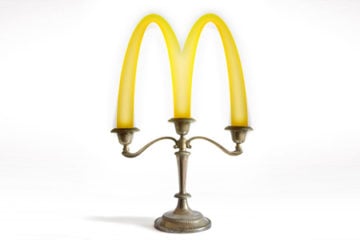 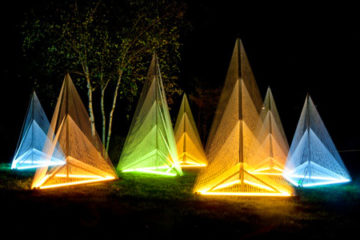 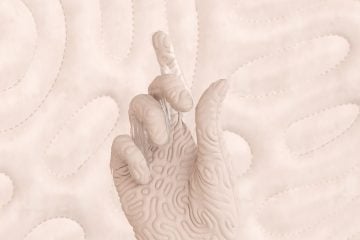 NEW DAWN Imagines A Speculative Future Of Nature, Art And Technology In The Year 2070 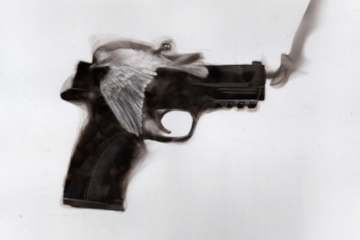 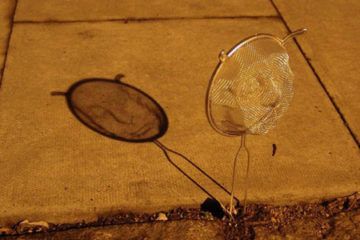 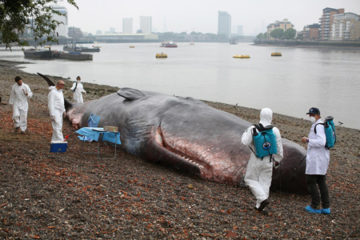 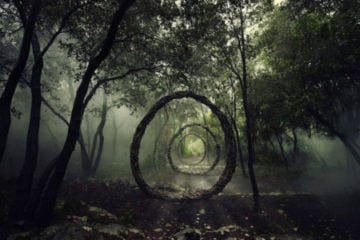 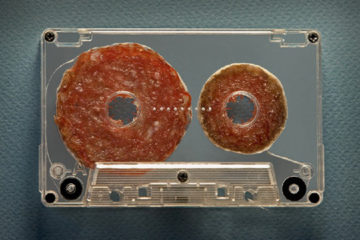