As part of the Paper Biennial 2012 at the Meermanno Museum in The Netherlands, Spanish artist Alicia Martín created one of her significant book sculptures using thousands of books. Considered as one of the most significant contemporary spanish artists, Martín’s work always deals with books as a constant raw material and source of inspiration. Symbols of culture, memory and communication, the books in her works end up being sometimes restless, at others ironic, poetic or even aggressive, but always intent to focus on issues of contemporary life and the difficult relationship between cultures. No longer shut away in libraries or reduced to a furnishing accessory, the books come to life and seem to elude the laws of gravity. 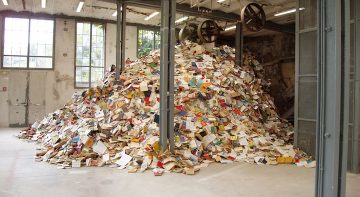 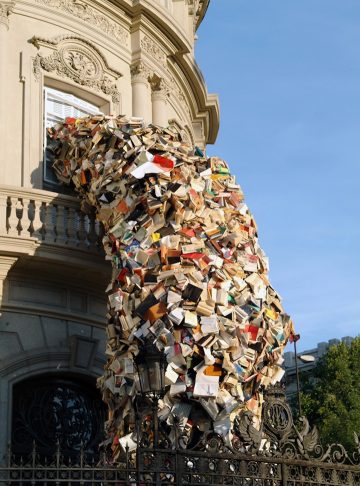 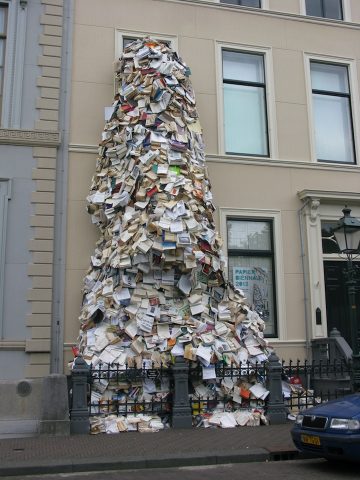 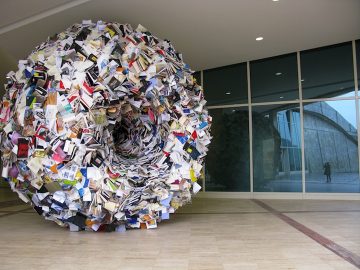 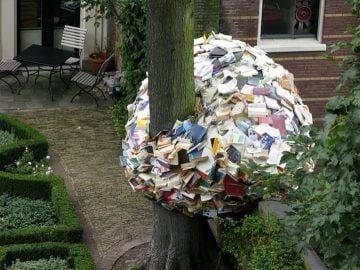 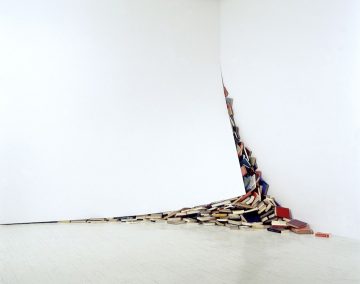 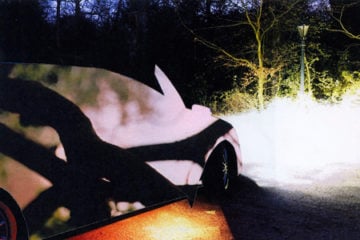 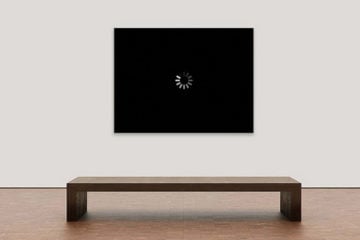 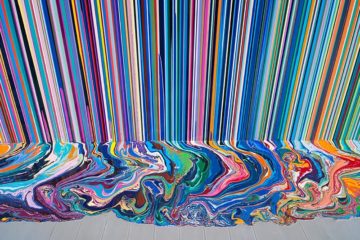 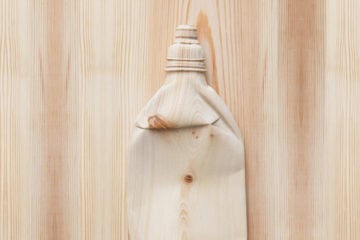 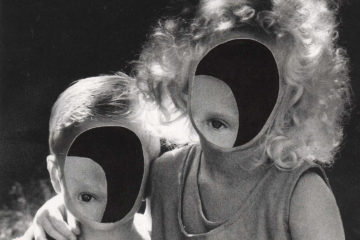 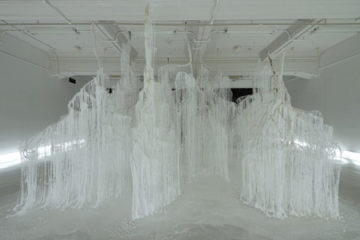 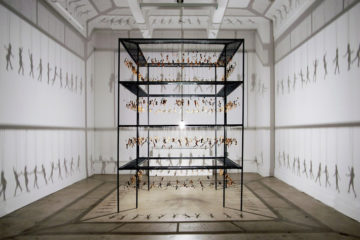 ‘Structure Of Shadow’ By Bohyun Yoon 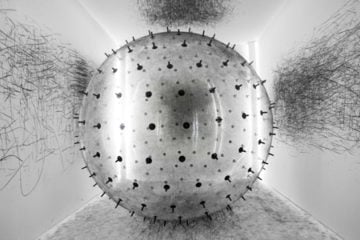 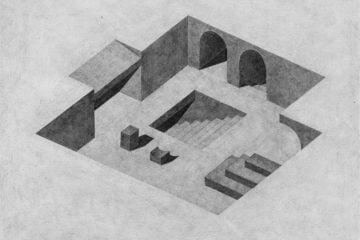 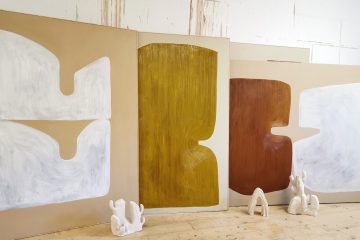 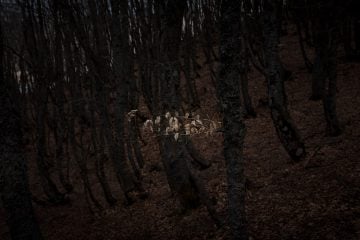 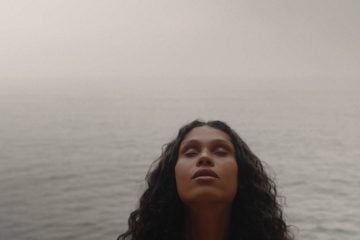 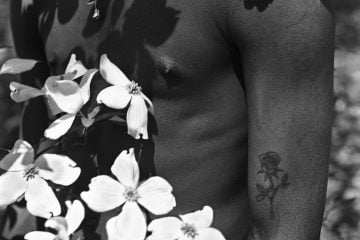 With Soul Flower, Tavon Taylor Finds Empowerment In the Multidimensionality Of Black Queerness 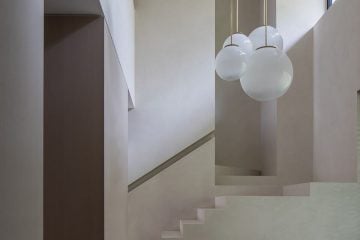 On The Belgian Coast, Residence DVB Is A Calming Place Designed With Tradition In Mind 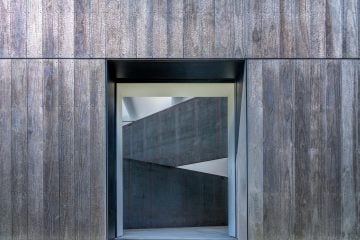