To See Myself In You

“Within such a fast act as taking a picture, or making a picture, I found that I was actually building something bigger and far more long-lasting than I initially thought. For the past few years, I felt drawn to both the sea and introspective moments of life. I was shooting people’s back instead of their smiling faces. Unconsciously, I was trying to portray my own instead of others’ personality. My closest friends, the ones I photograph more often, became the perfect vessel for this process. I consider these pictures as self-portraits as much as I see them as portraits of my friends or as simples picture of the sea, they are not limited to notions of either hetero or self portraiture, in fact, these merge the two antagonistic approaches into one.” 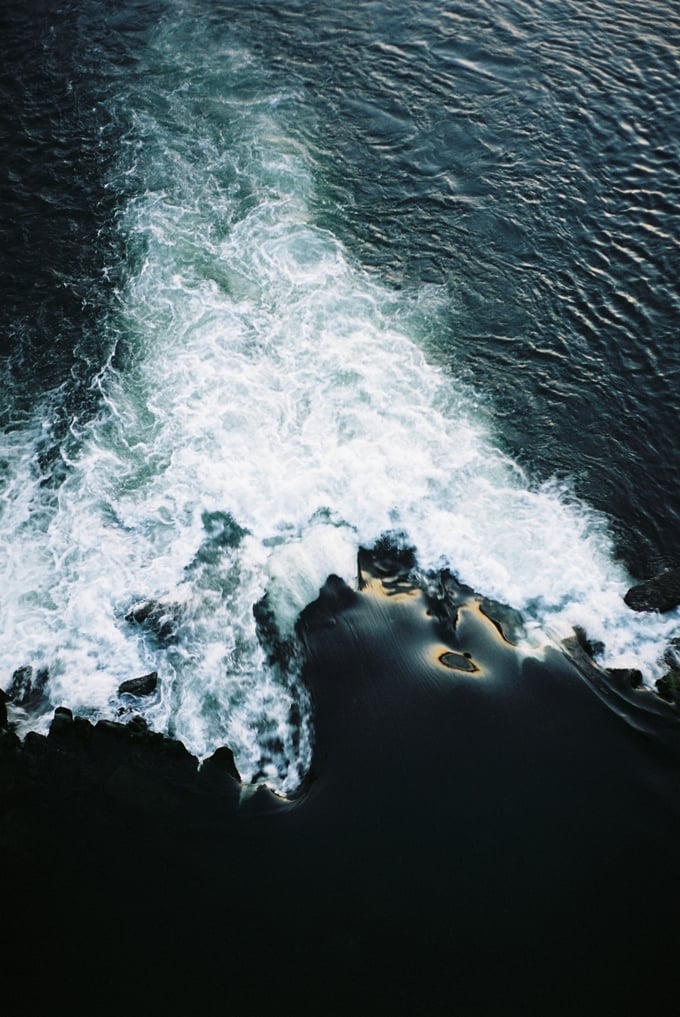 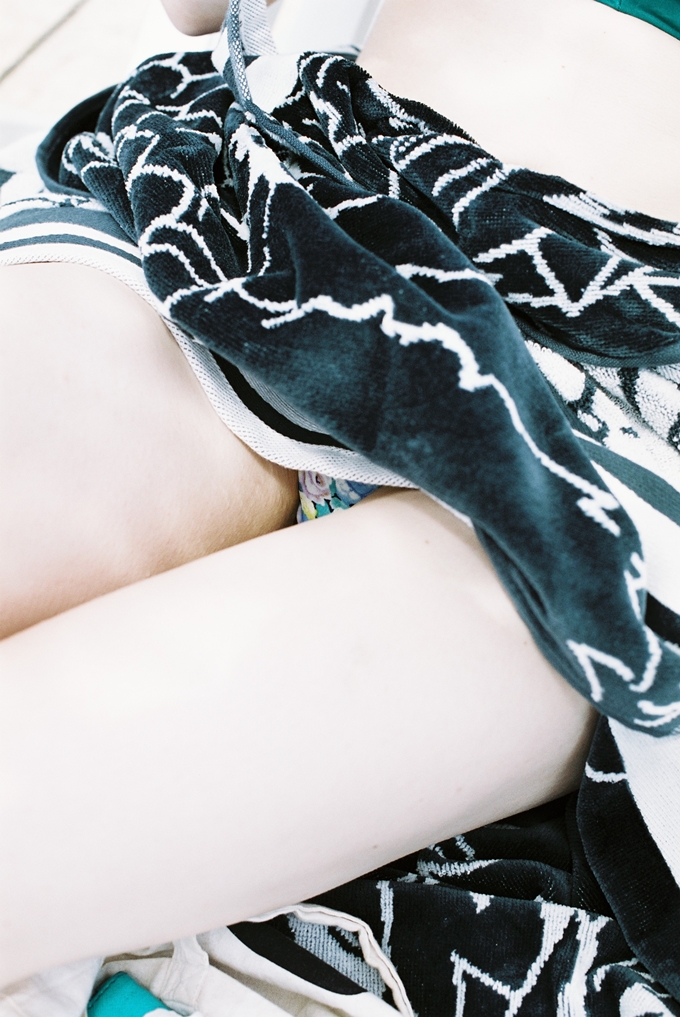 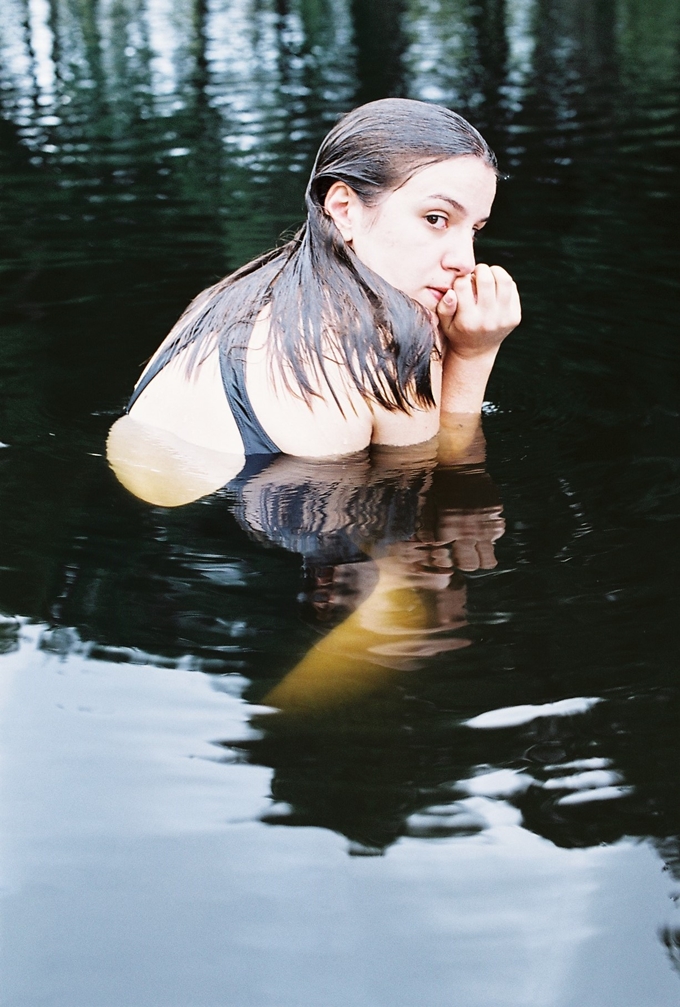 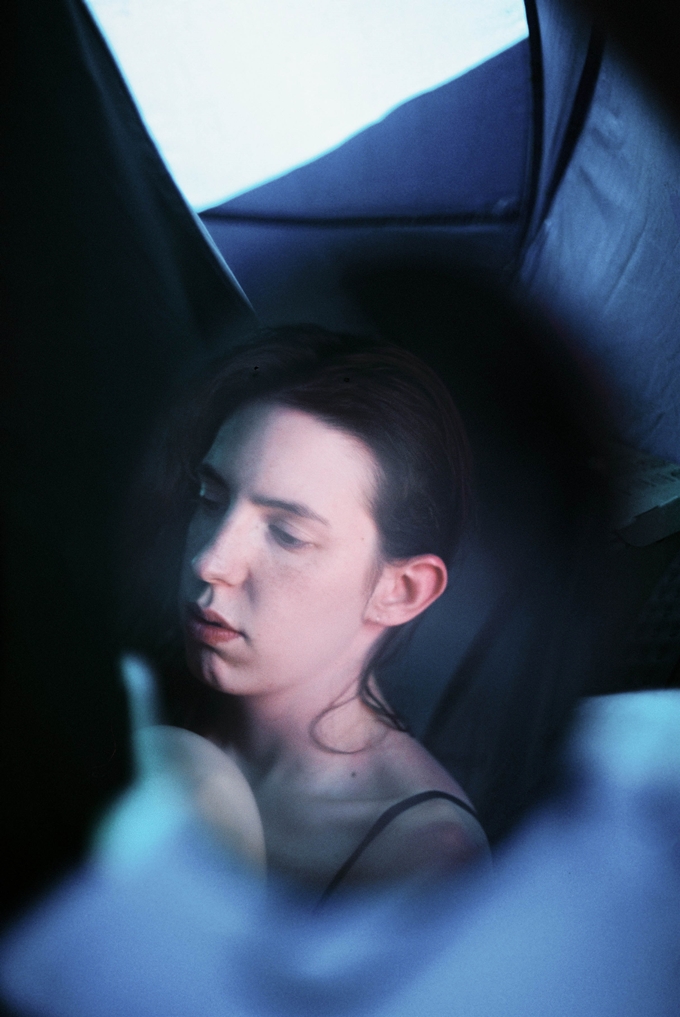 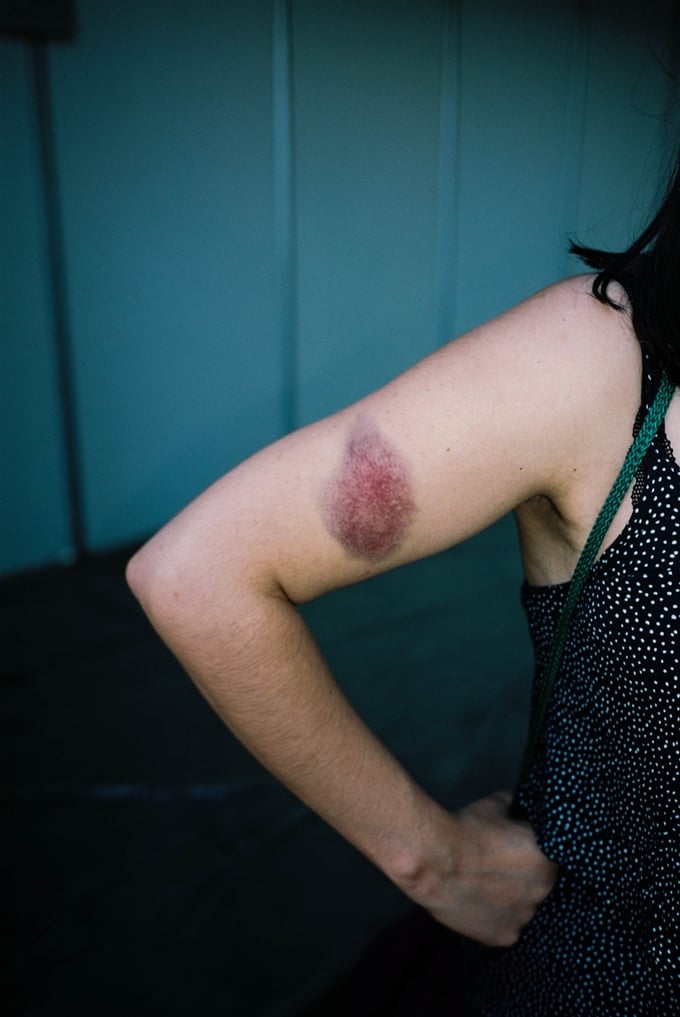 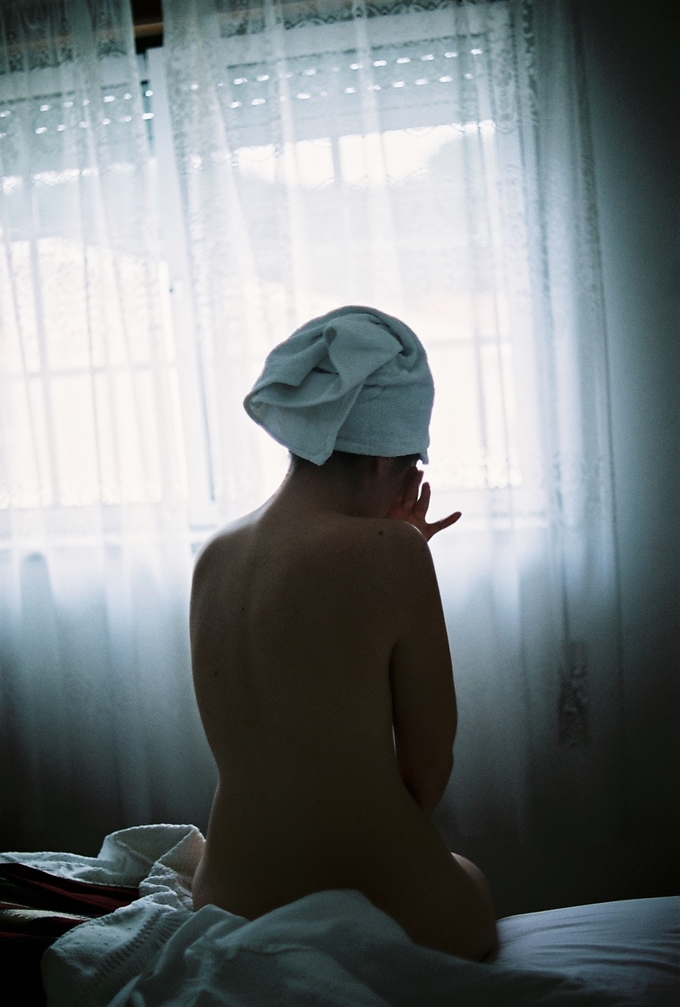