Home Adventures is a new initiative from the Barcelona based Goula/Figuera studio which arises from the need to make certain ideas, which had for too long remained on the margin of their usual design work for other companies, concrete and real. The first product in the collection, called Lines & Dots is a suspended light fitting. The design process was unconventional, starting from thousands of lines and dots drawn in ink on paper. The designers chose a series of eight silhouettes and transferred them into different designs. To reproduce these strokes in the air they chose as material steel rods which are folded and welded by hand by local craftsmen. Each of the eight different modules can be combined with each other using the cable as a pivot at the end of which there is a metallic capsule which contains in its interior a dimmable led bulb which gives off a warm light and incorporates state of the art technology. www.goulafiguera.com *We have extra photos and gifs! 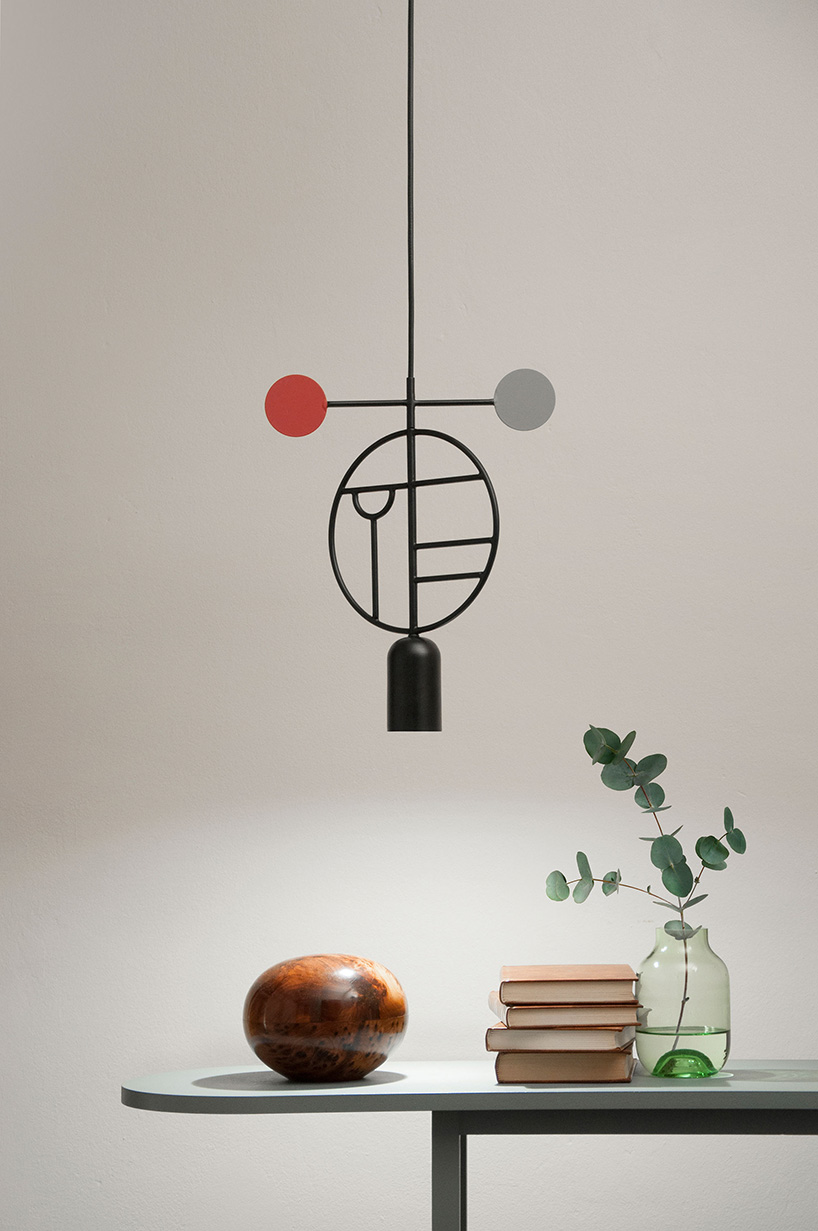 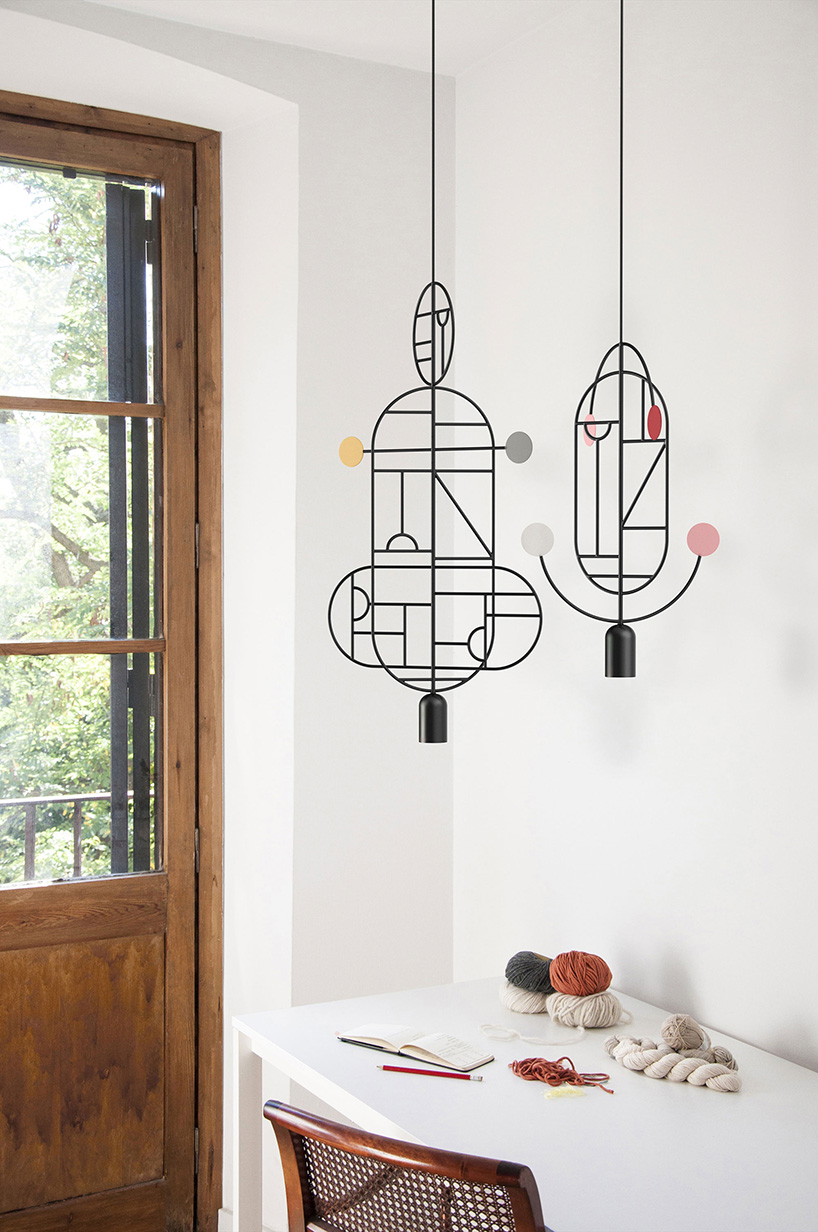 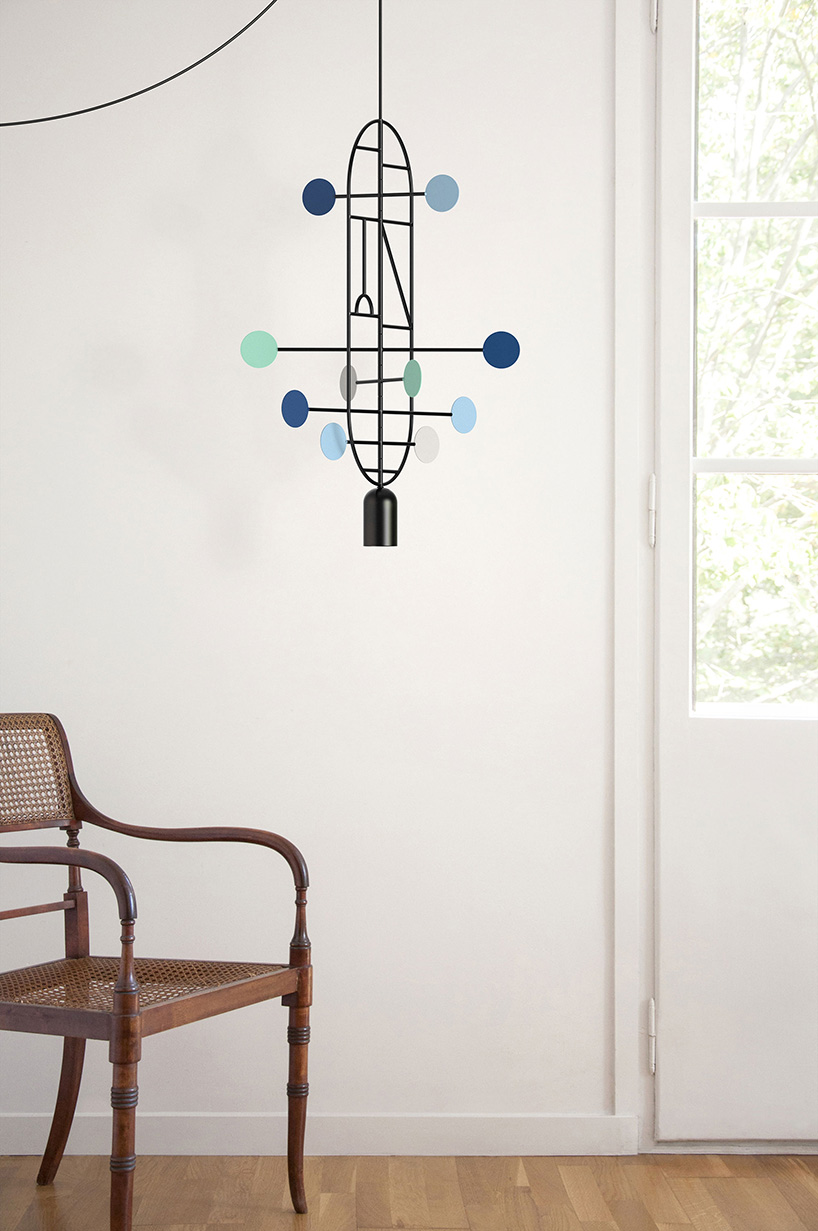 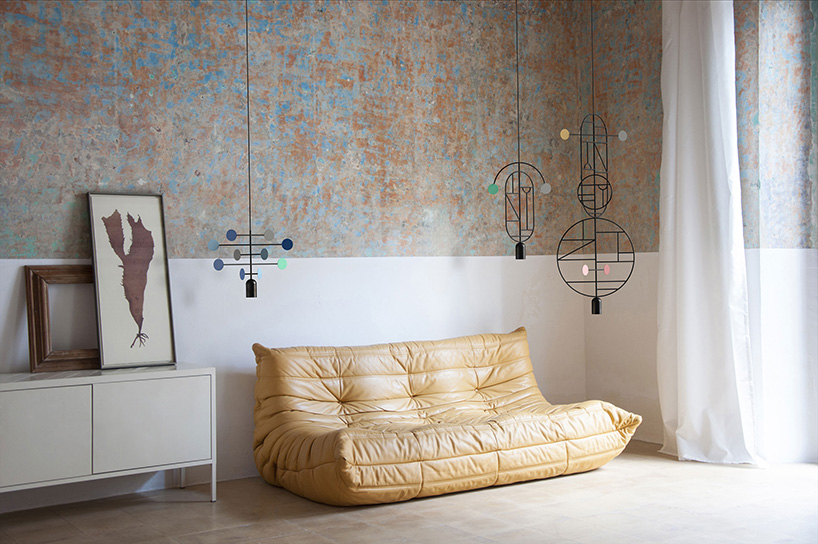 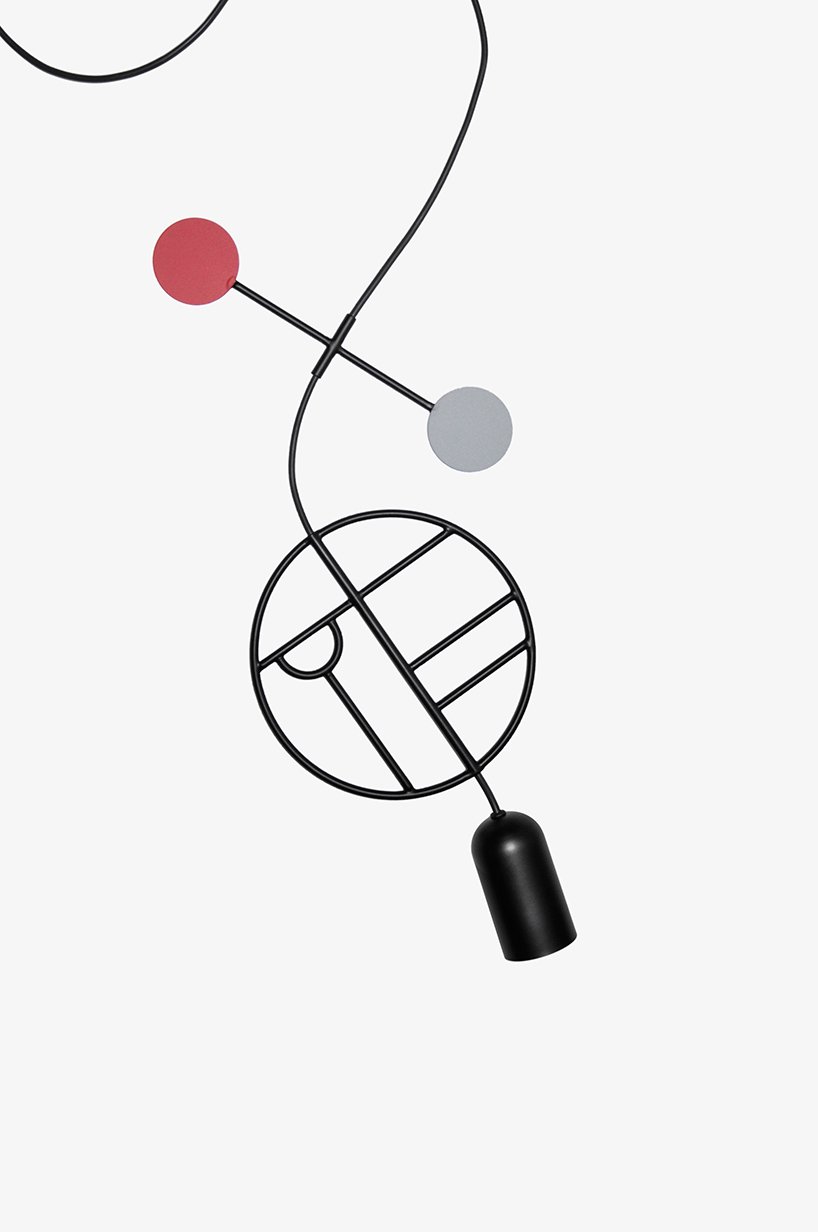 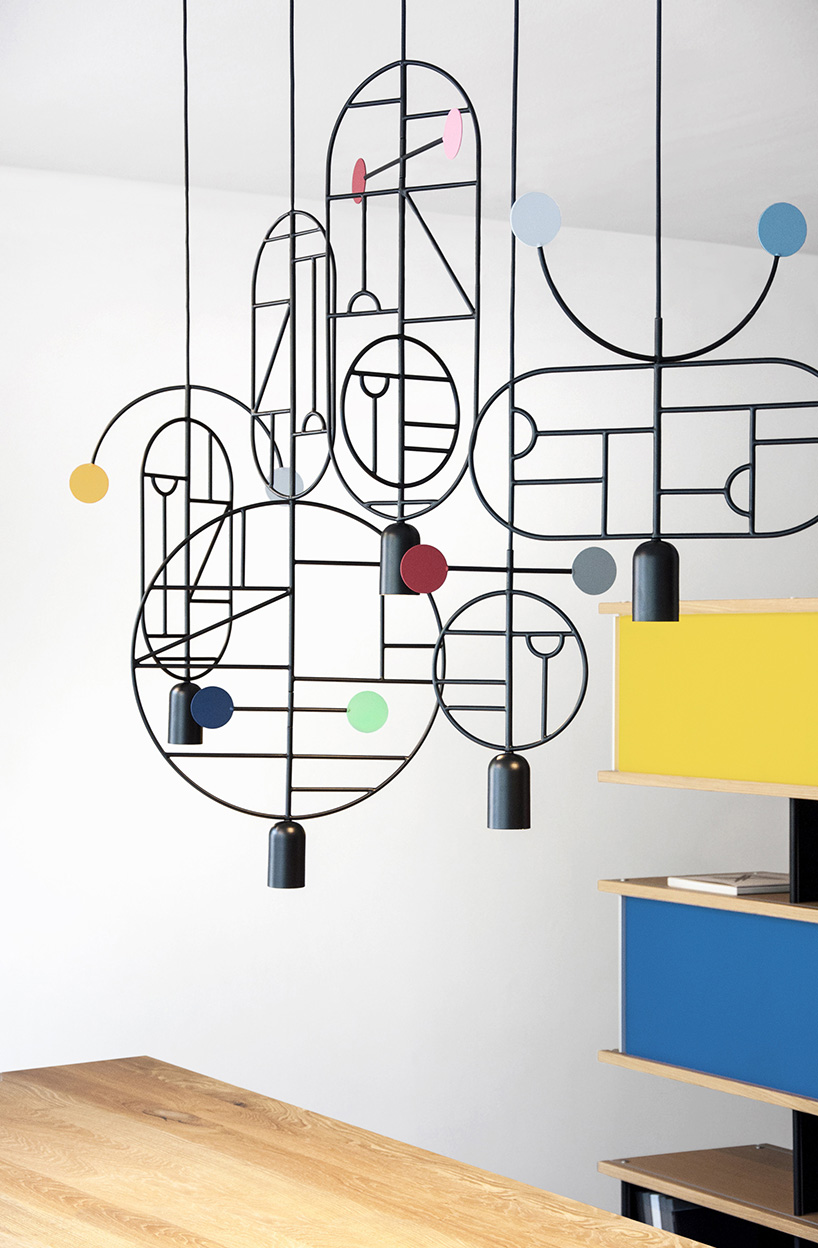 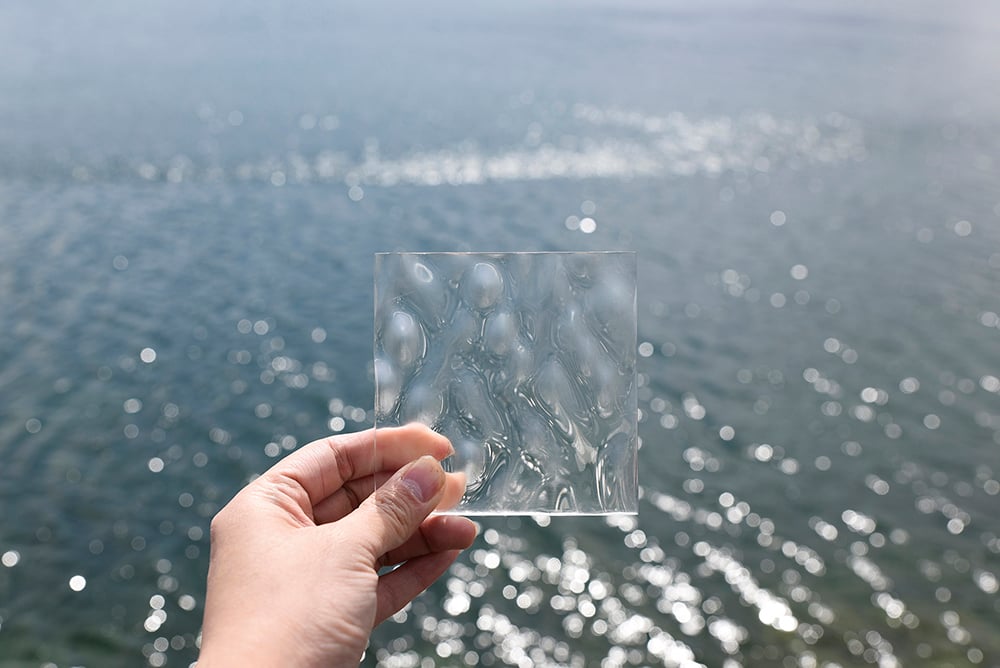 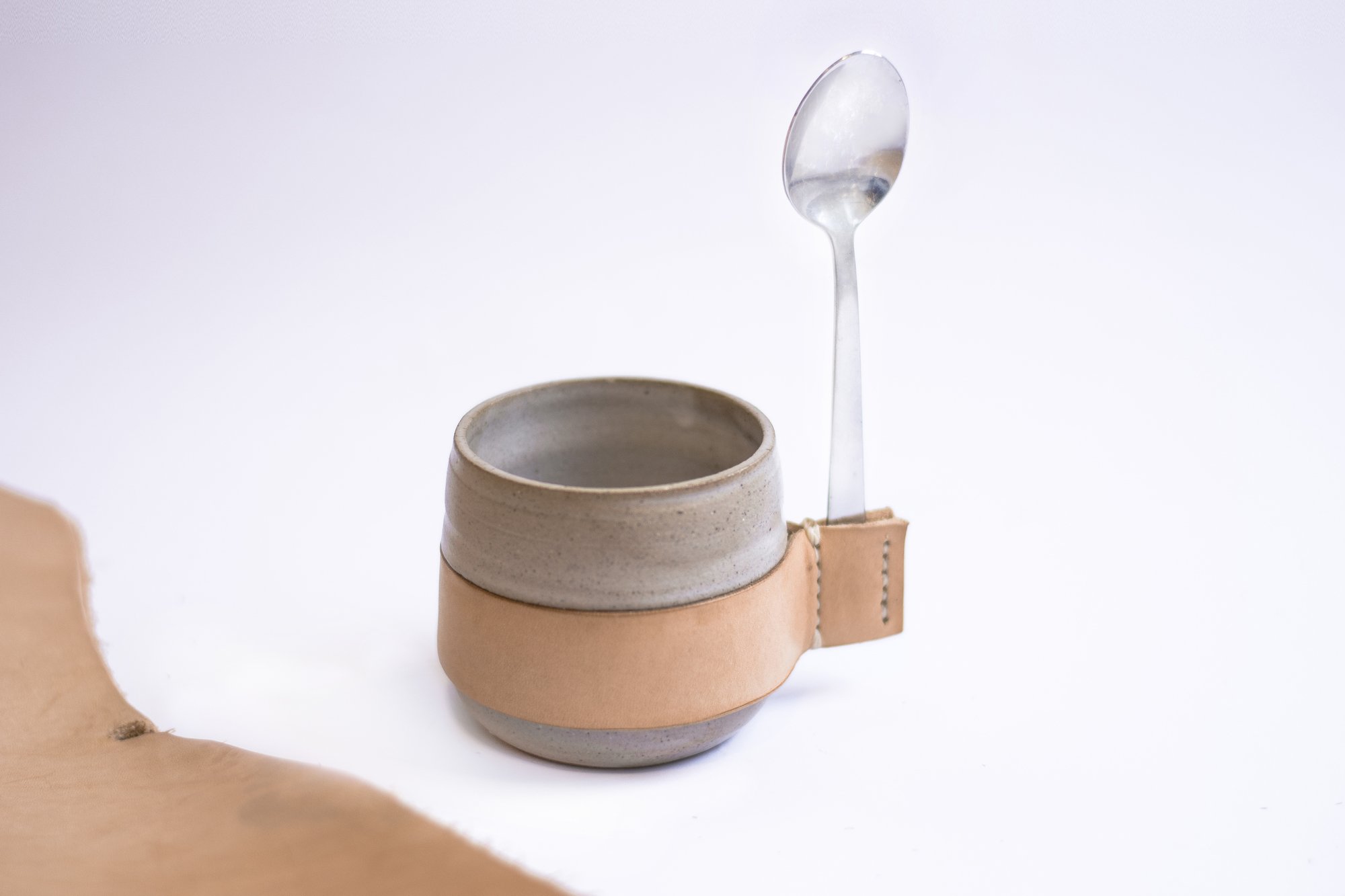 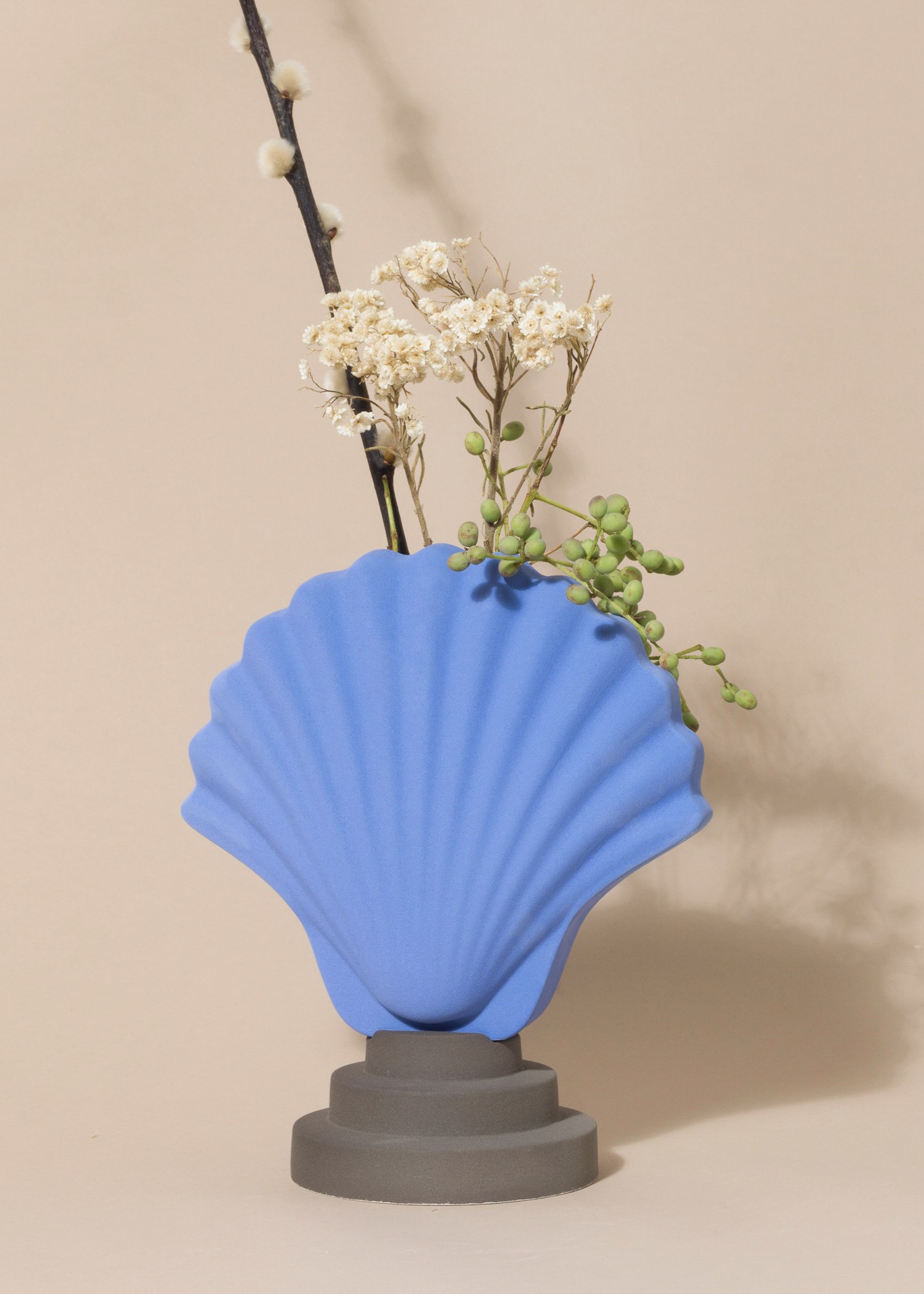 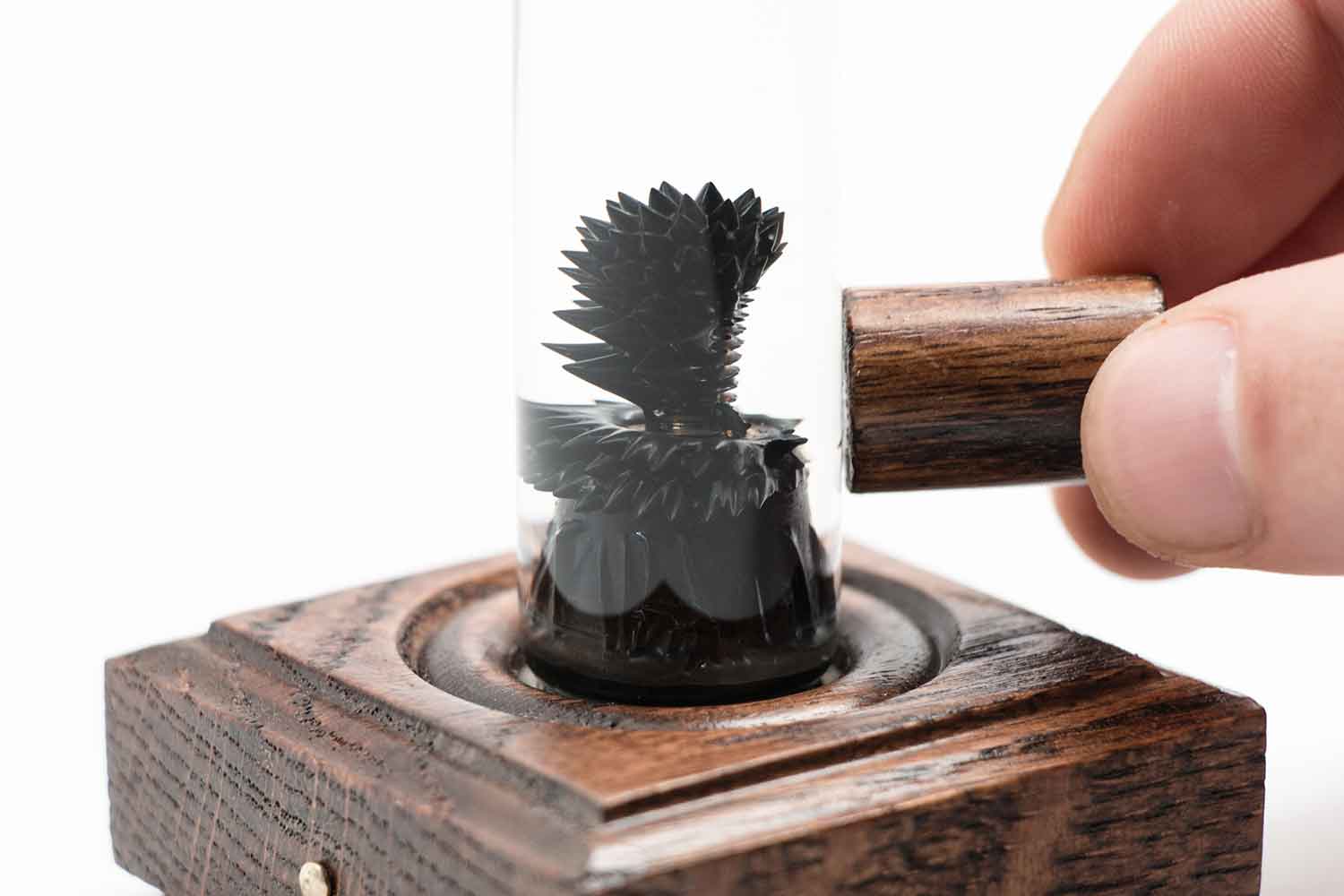 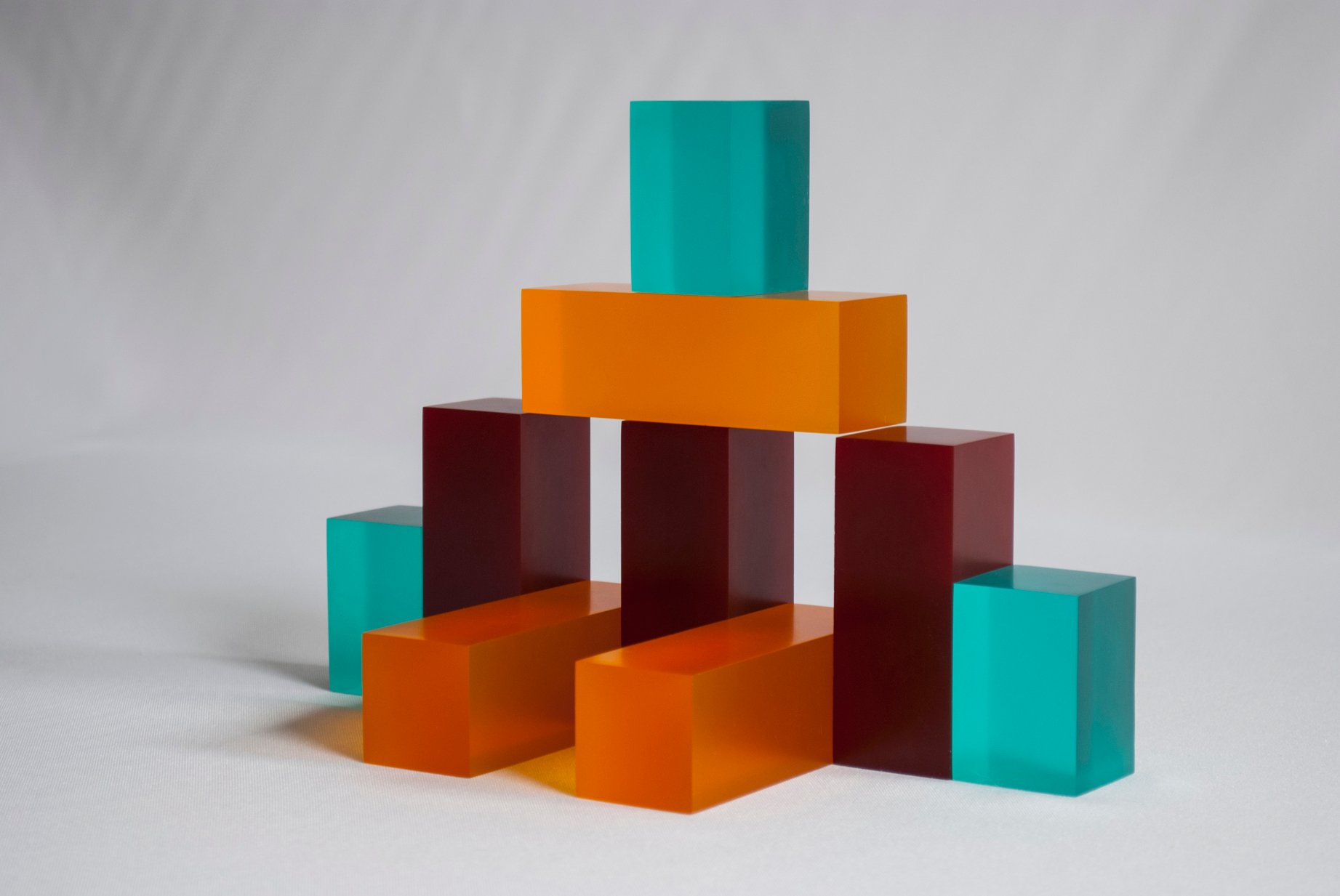 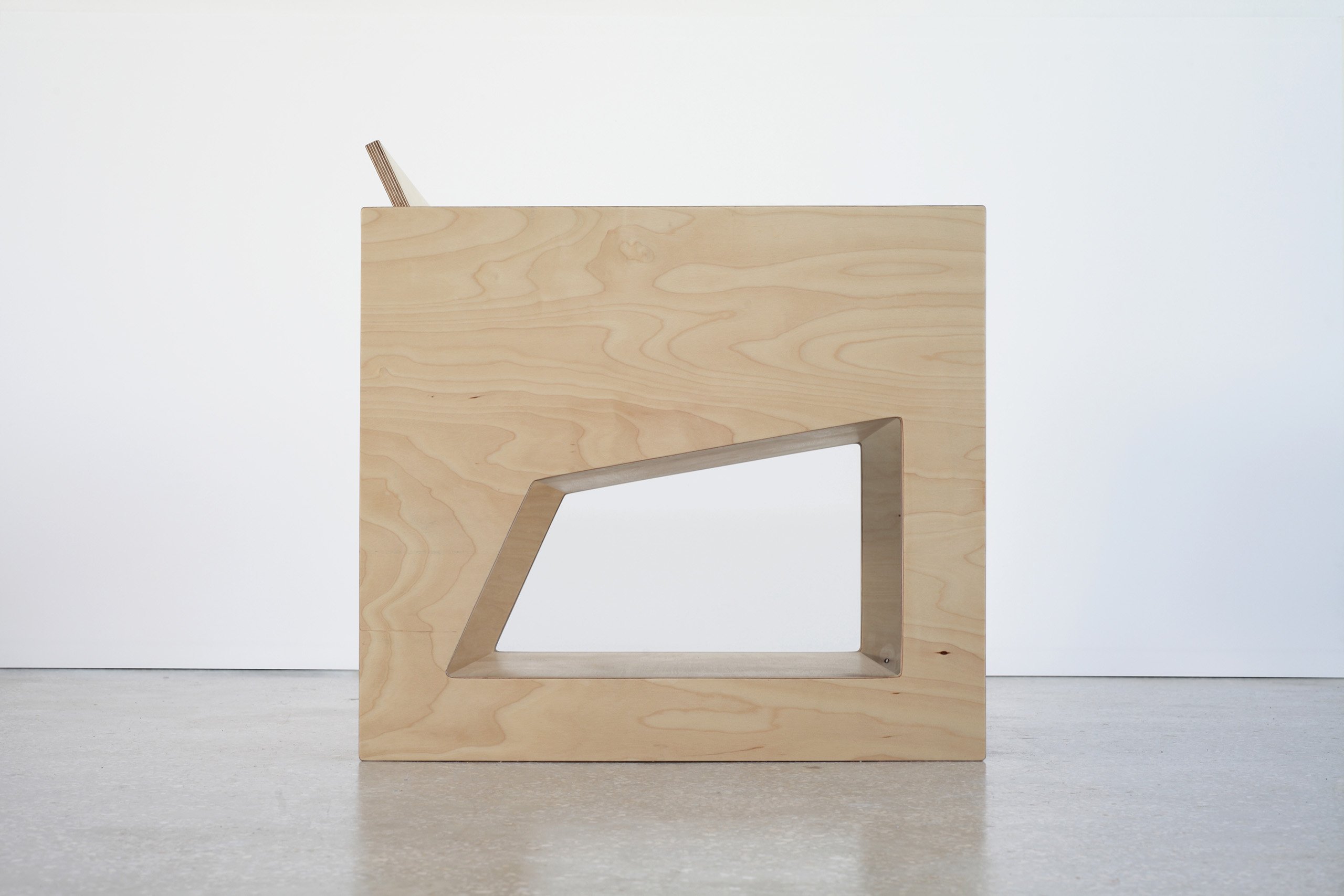 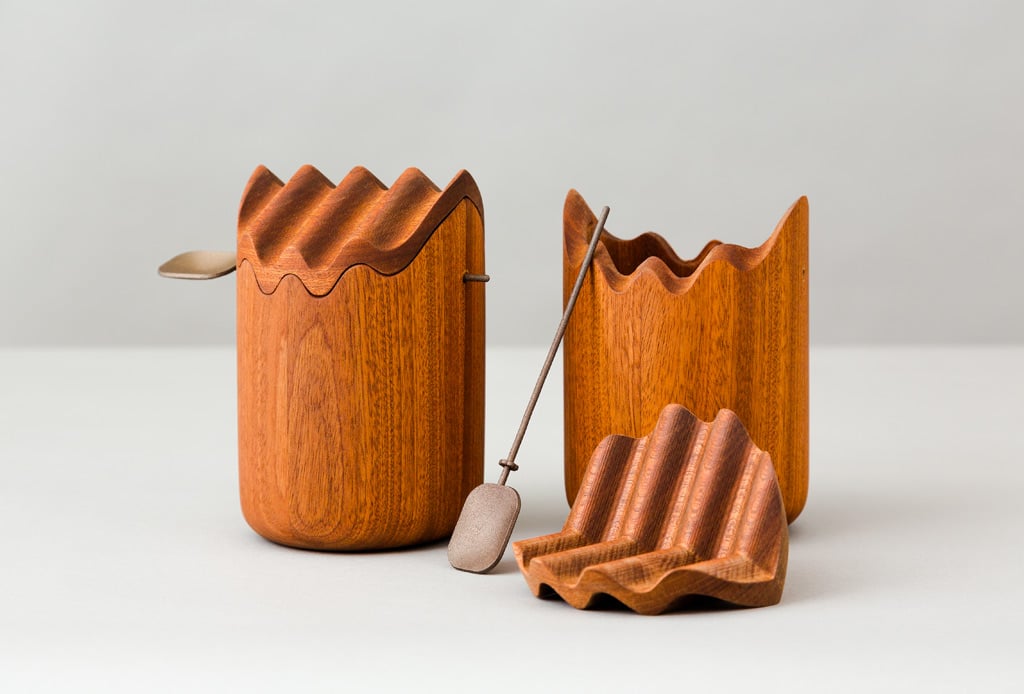 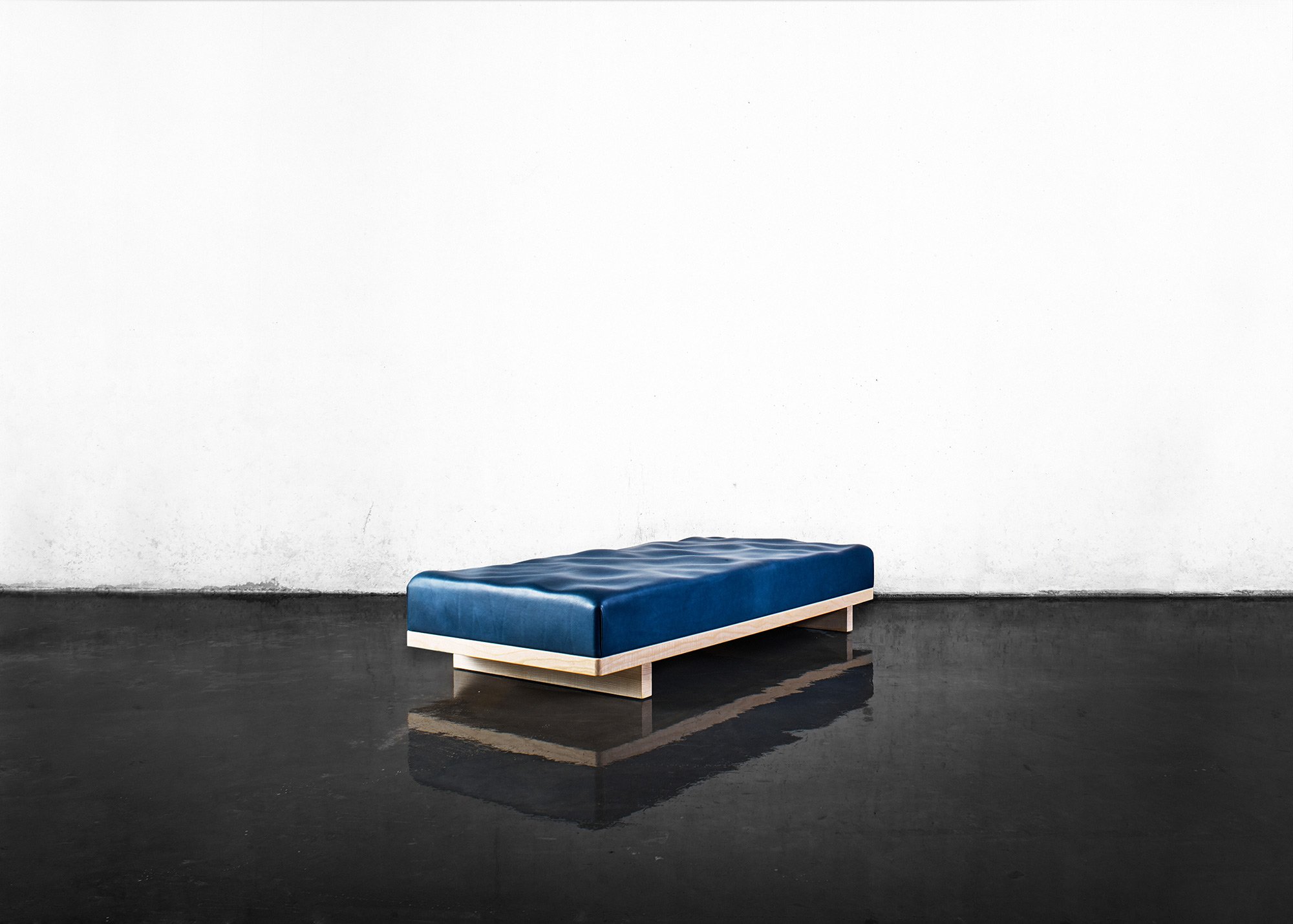 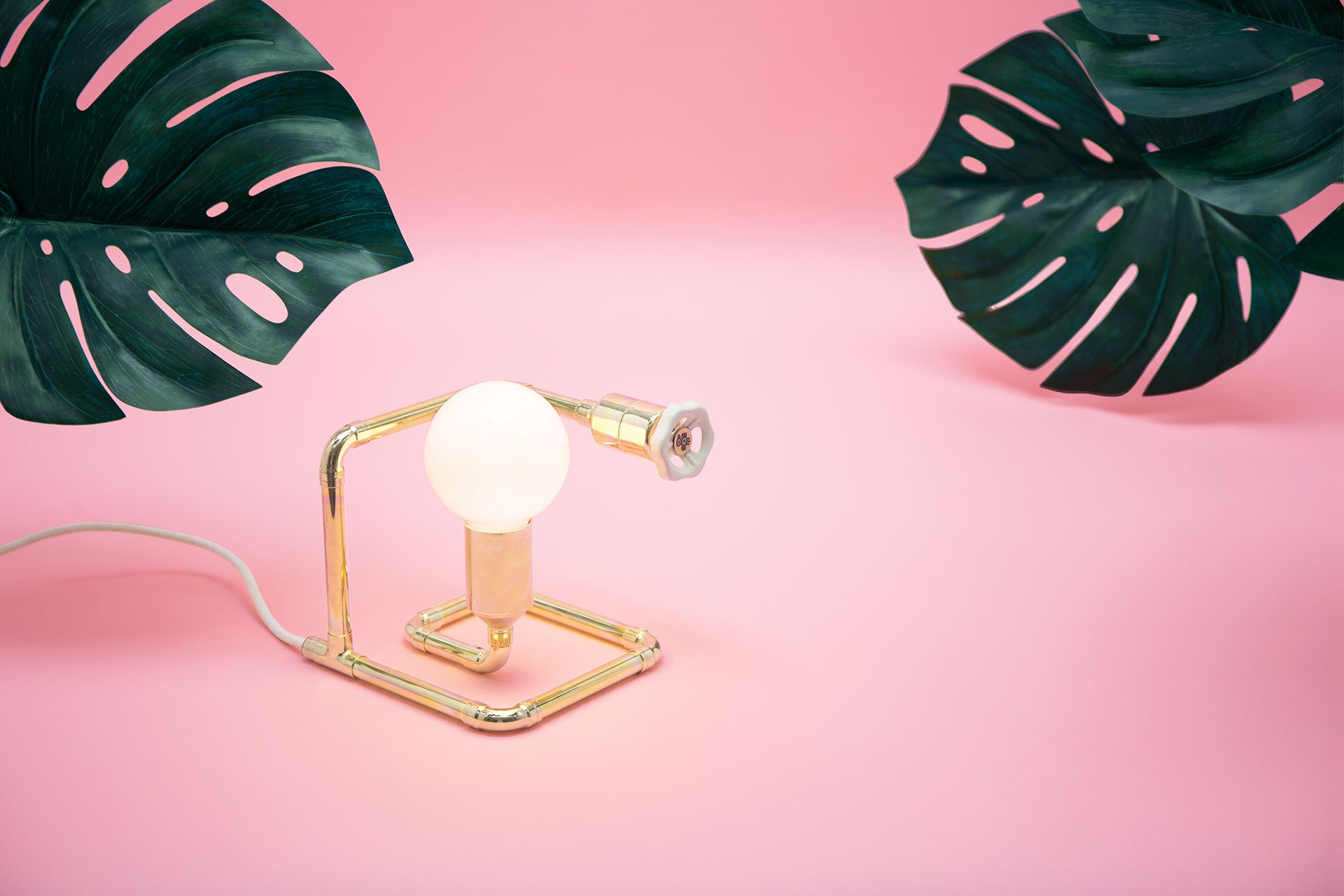 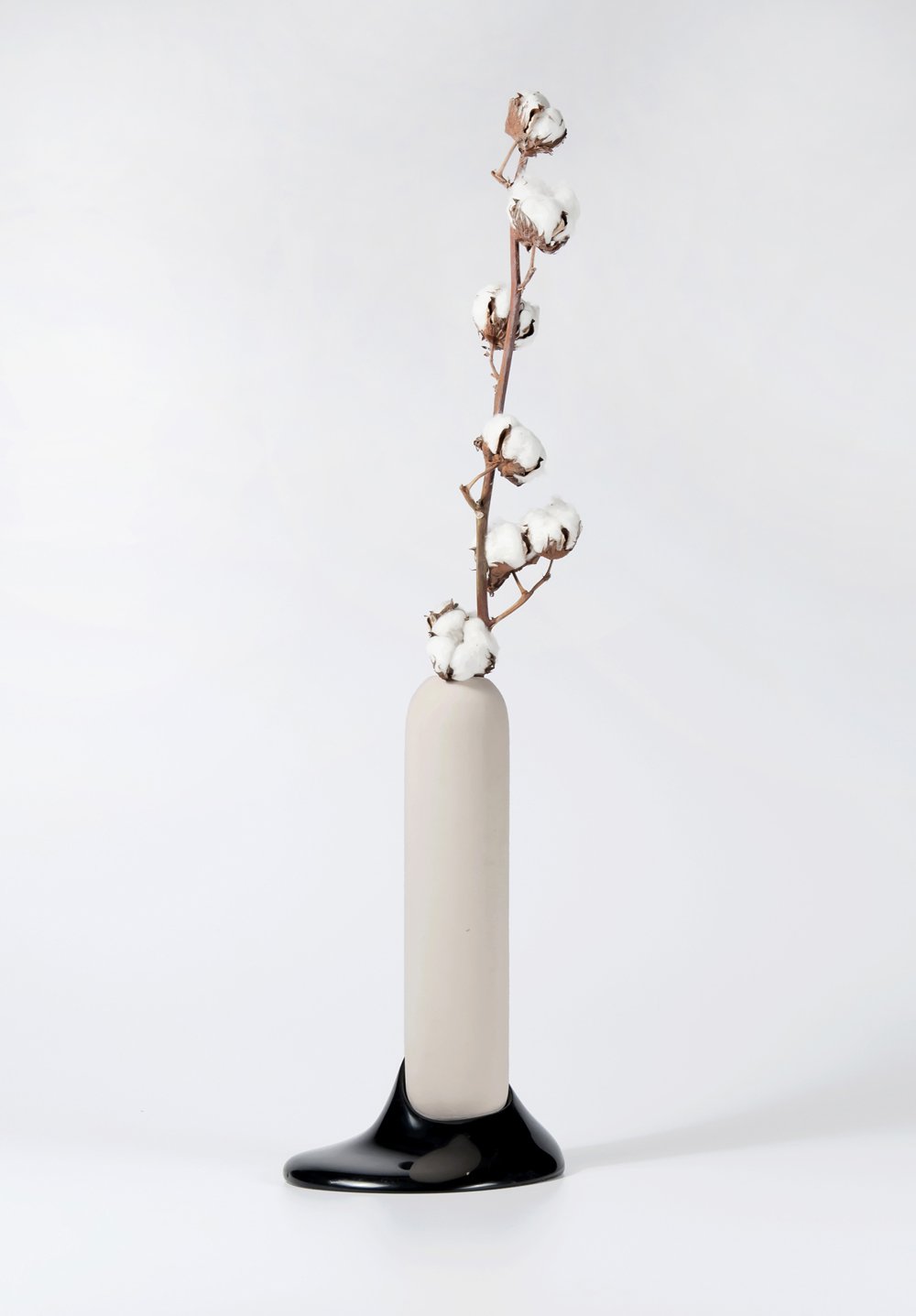 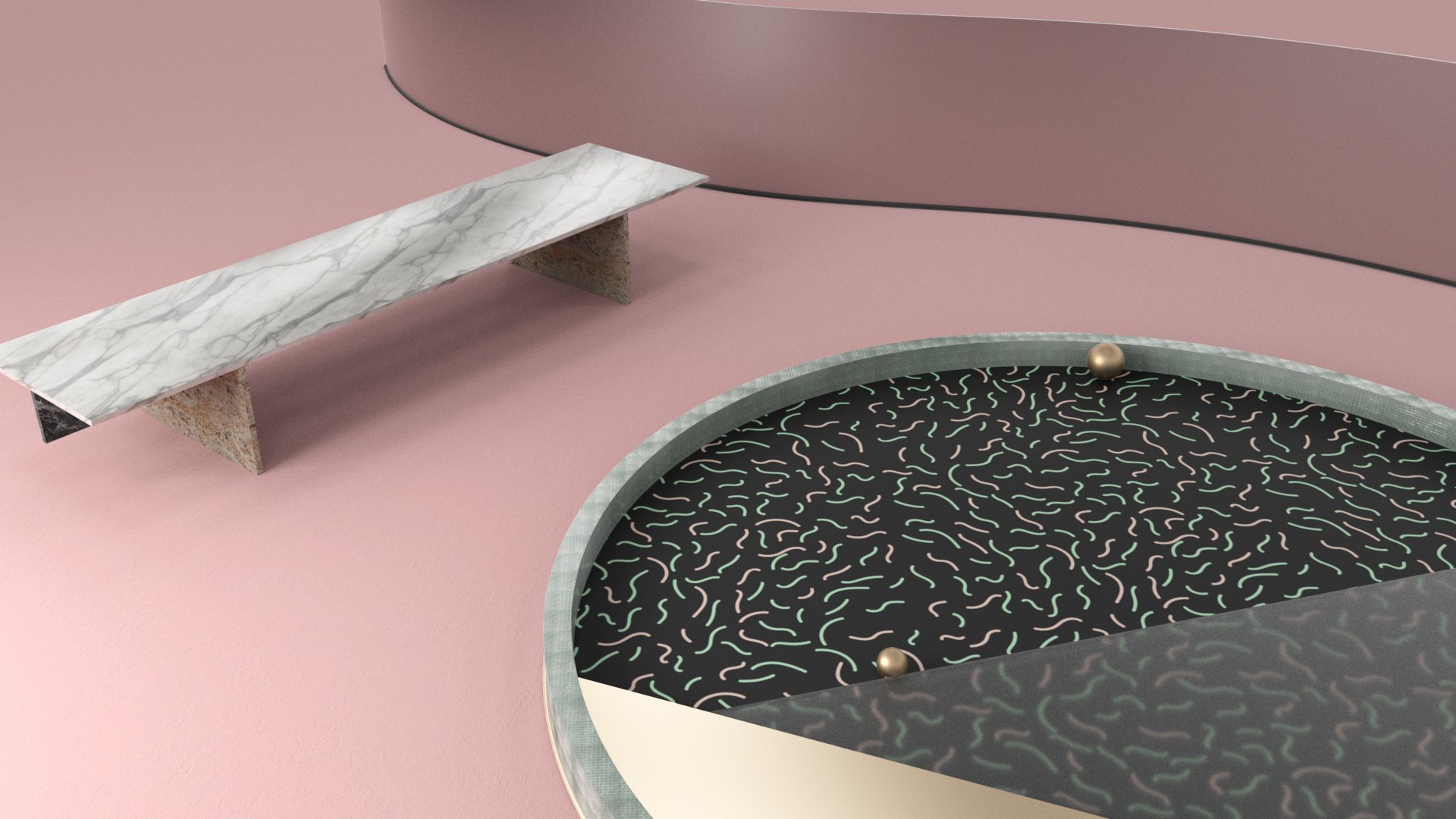 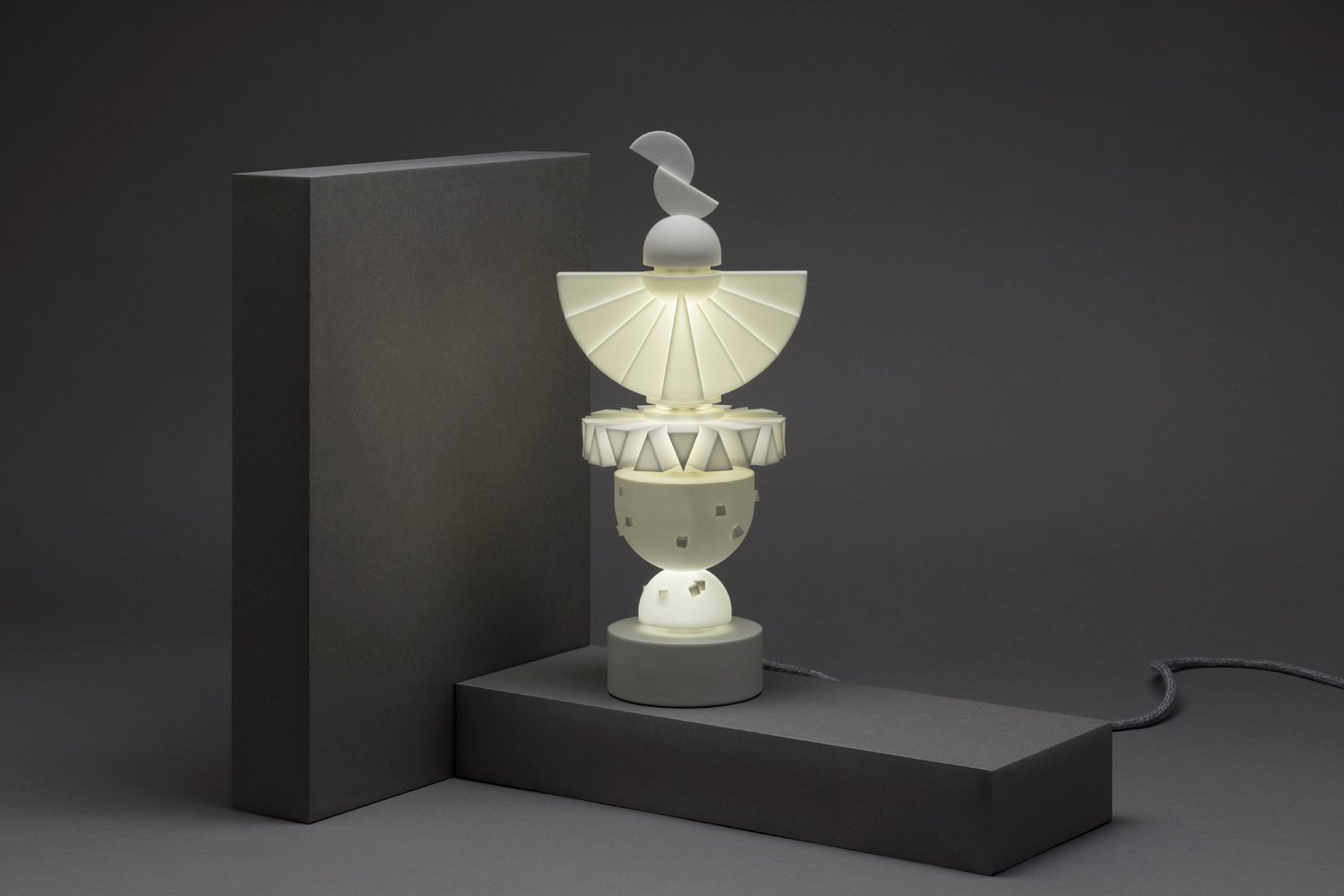 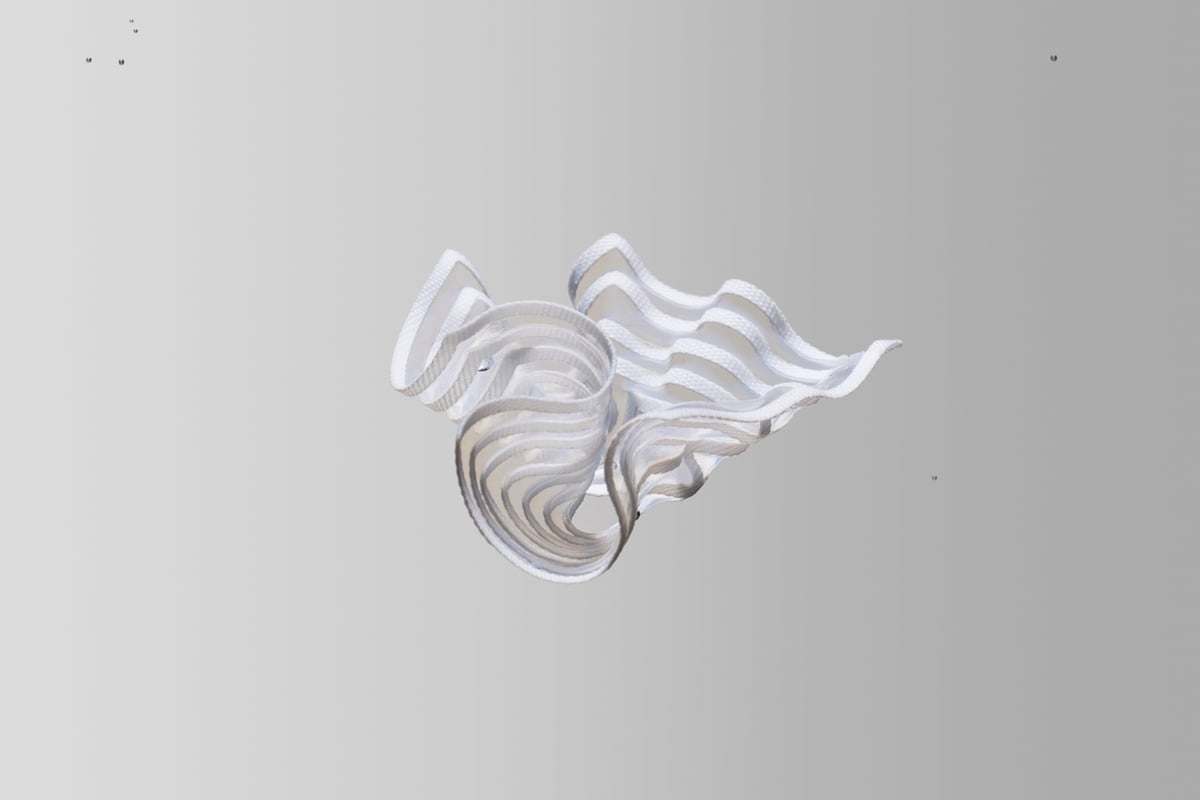 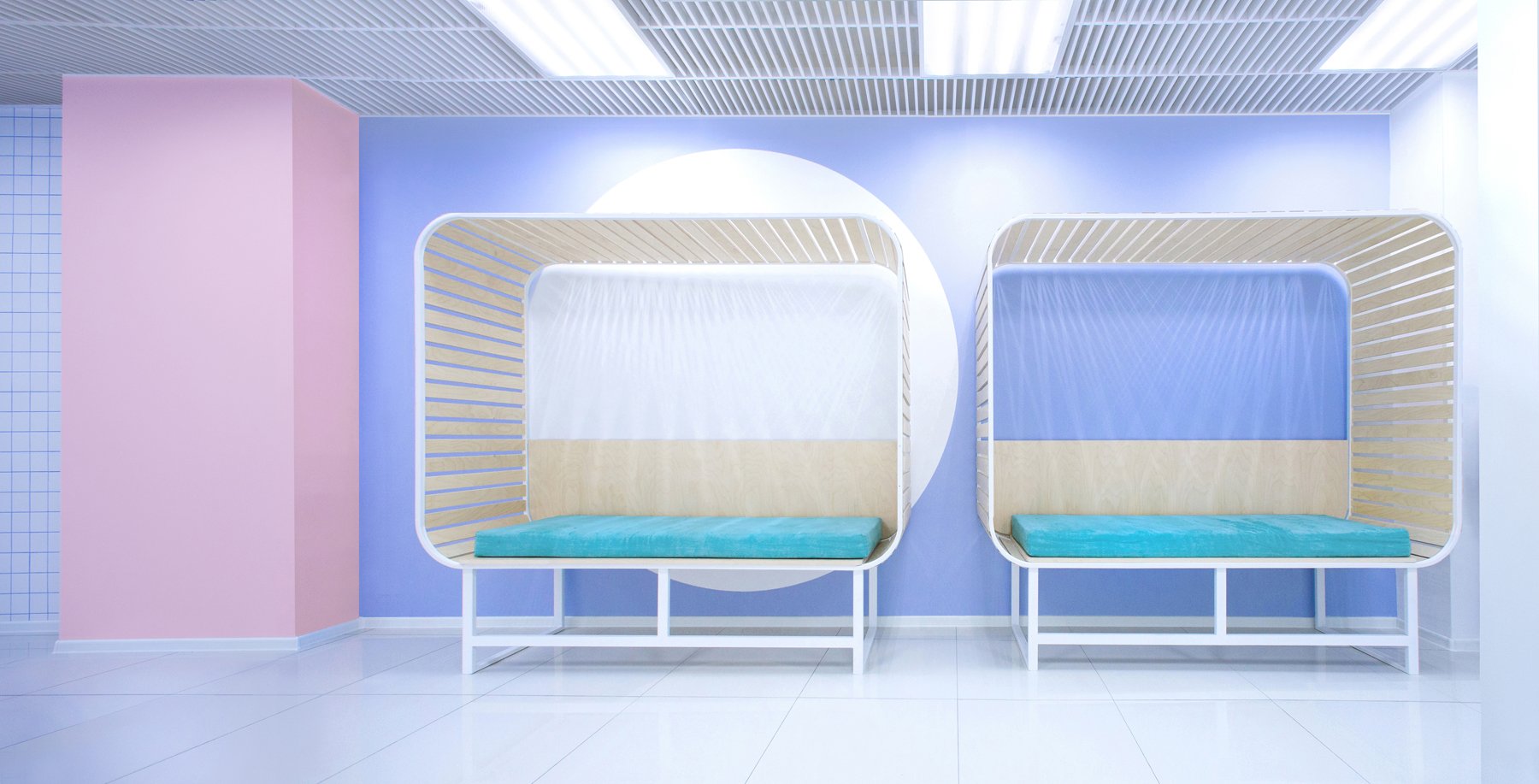 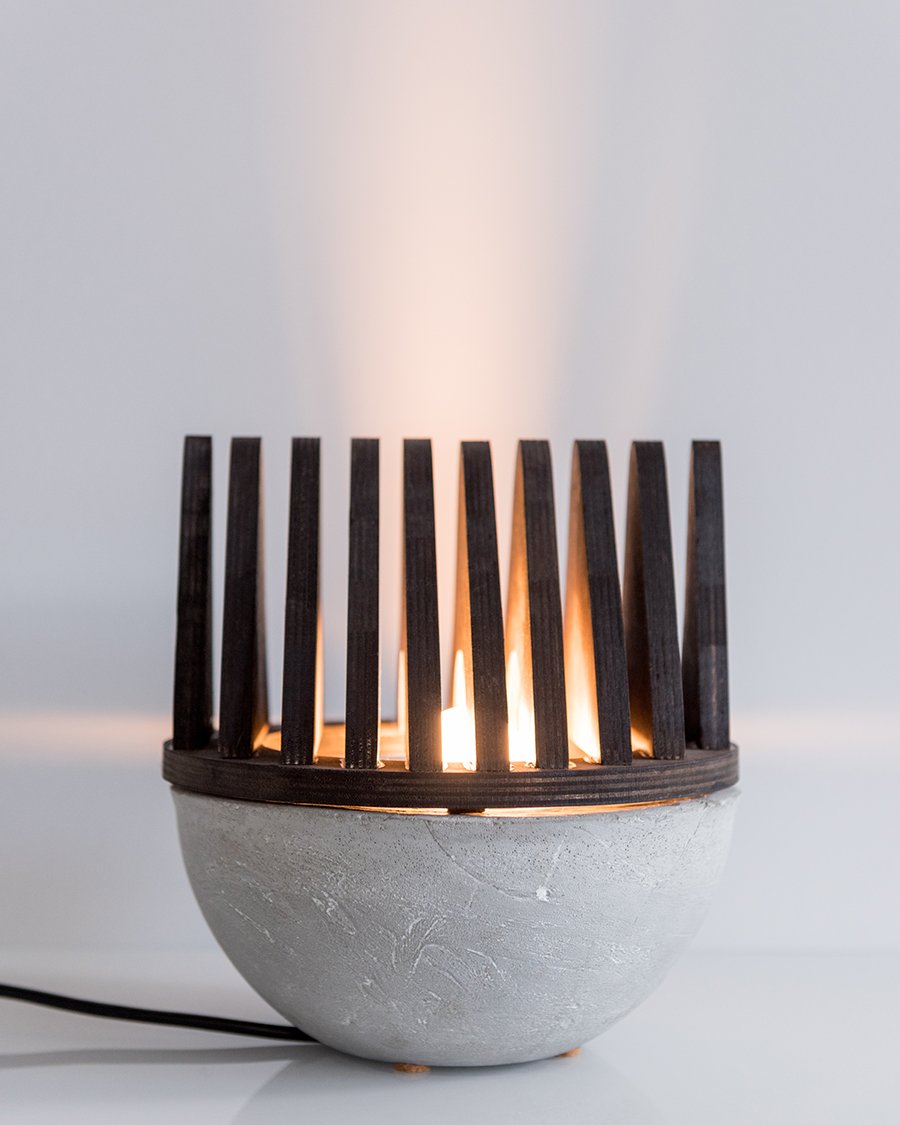