São Paulo, the largest city of the southern hemisphere, is also known as the Cidade da Garoa. The Garoa is an invisible drizzle. It seems that the drops are floating in the atmosphere rather than falling down from the sky. The majority of its inhabitants think that the main problems of the city are weather, “deslocamento” and “segurança”. The “deslocamento” is connected to the time lost moving across its different districts. If you want a good life here, you should work and find a girlfriend in the same neighborhood where you live. Probably a lot of couples usually give passionate kisses in the subway because they are not so sure if they will have another chance in the future. Furthermore, Brasil is a very unequal society and São Paulo is perceived as a very dangerous place. However the subway is a place where you can let your guard down and get involved in a passionate kiss, as if the world outside does not exist. Metropolitan kisses: Luca Meolas personal key to open the door of this city. 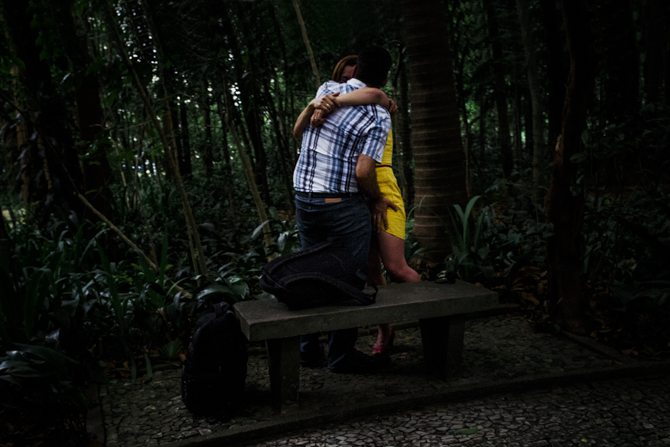 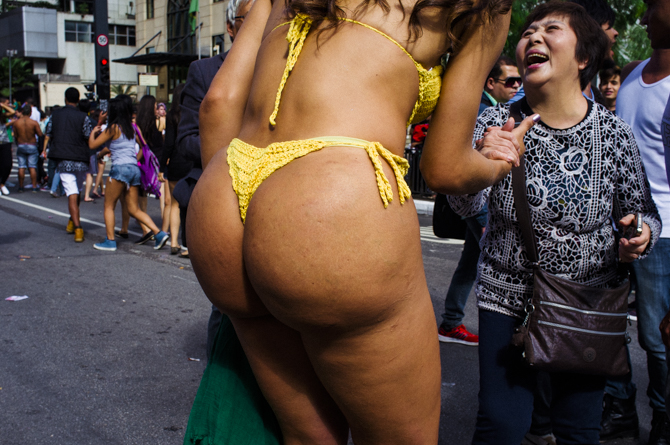 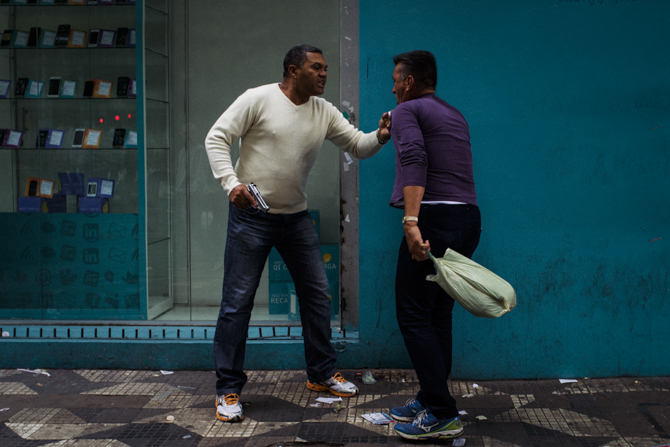 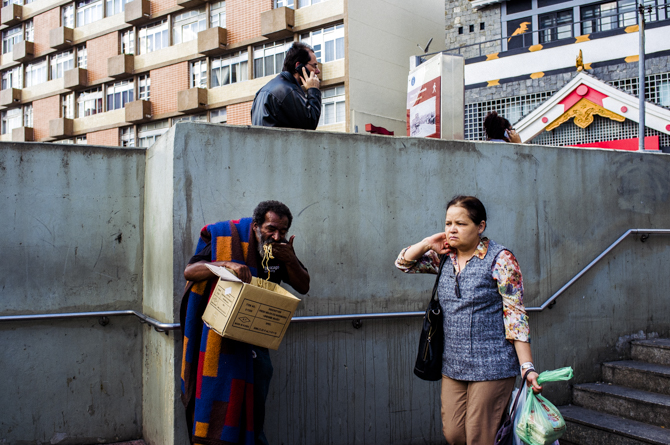 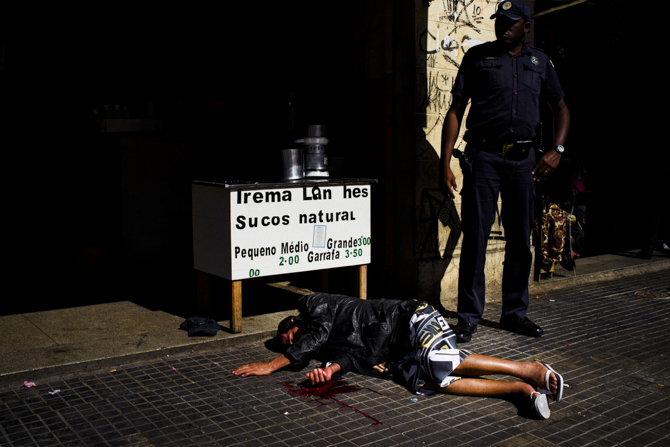 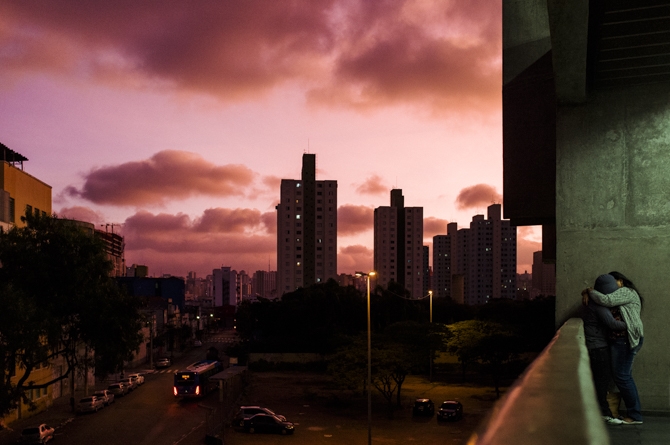