The project aimed at activation of the residents of villages situated on the Bug River. I wanted to show their openness to the different art forms and the distance to life. During the festival I created the costumes, whose style referred to the royal attributes. The costumes were created mainly from natural materials collected in the areas of Podlasie. While searching for models in the villages of Stary Bubel, Bubel Bubel Granna and Łukowiska, I asked over 50 aged people about their willingness to participate in the project. Thirteen of them agreed for the photo shot and 10 portraits were selected for the final series. The heroes of the cycle during the session were telling extraordinary stories about their lives and the surroundings of the Bug river, revealing a completely different, almost unreal reality. Photos / Costumes: Paweł Adamiec Assistents Łukasz Maj, Dominik Zimny 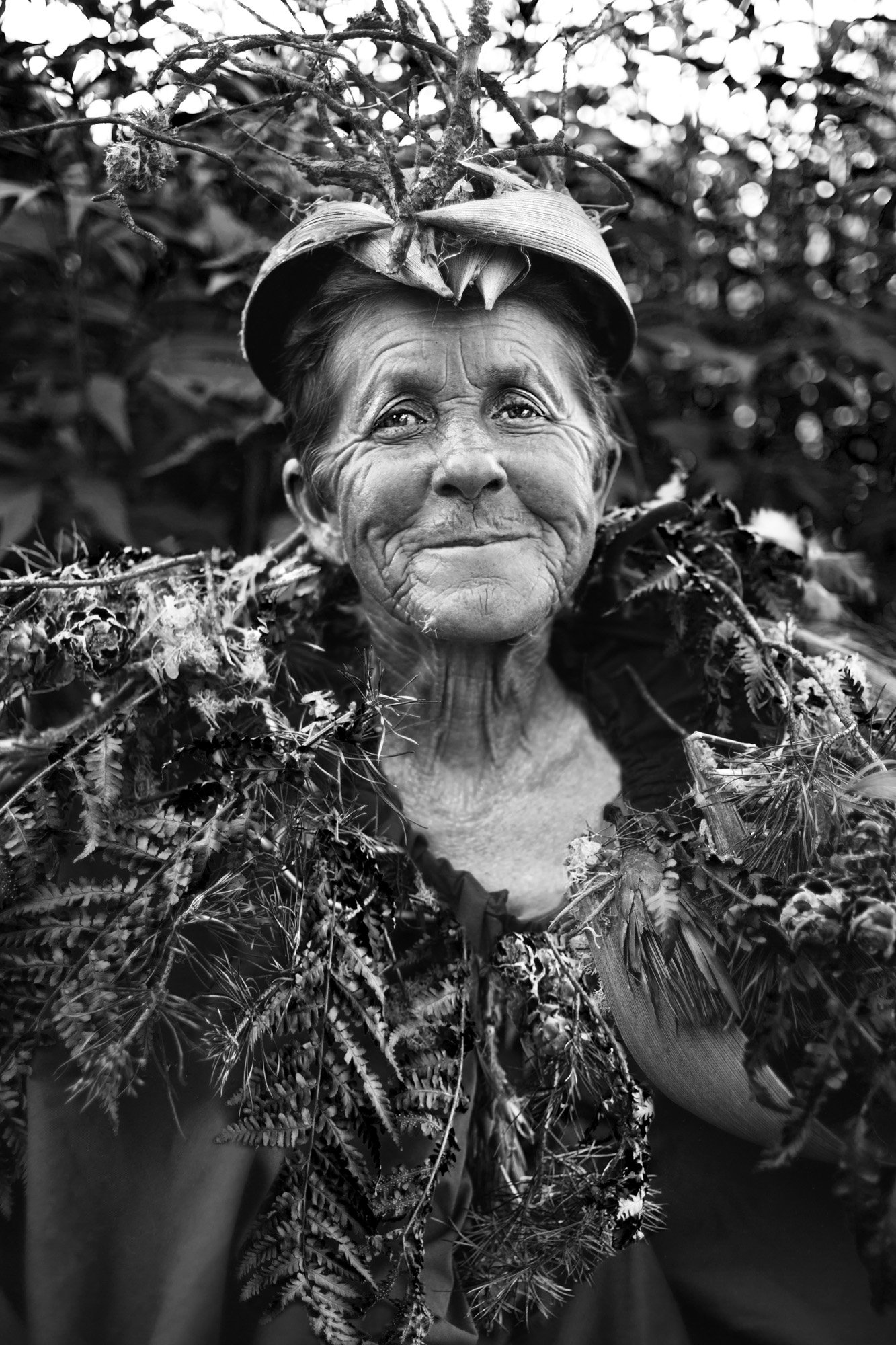 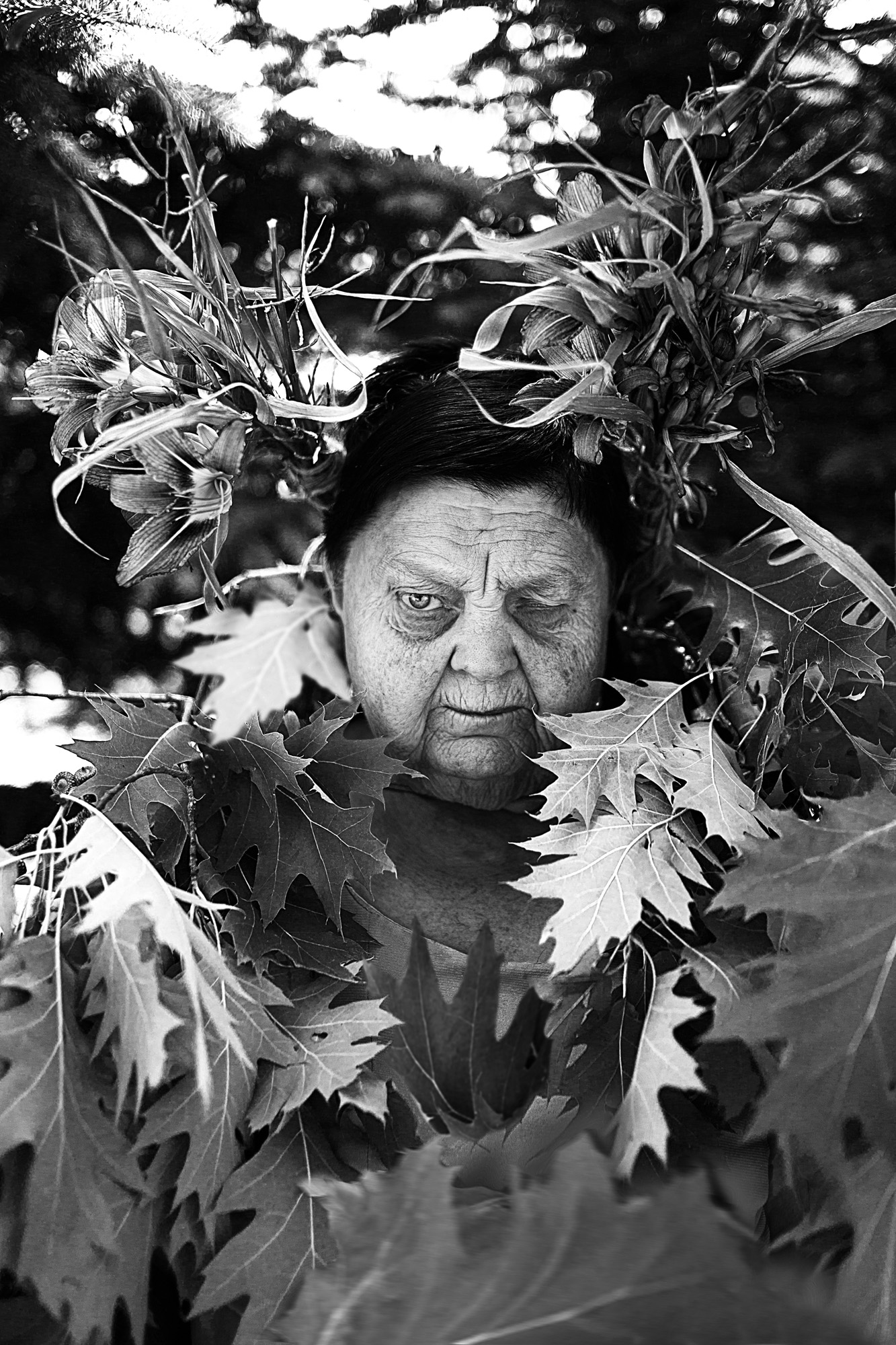 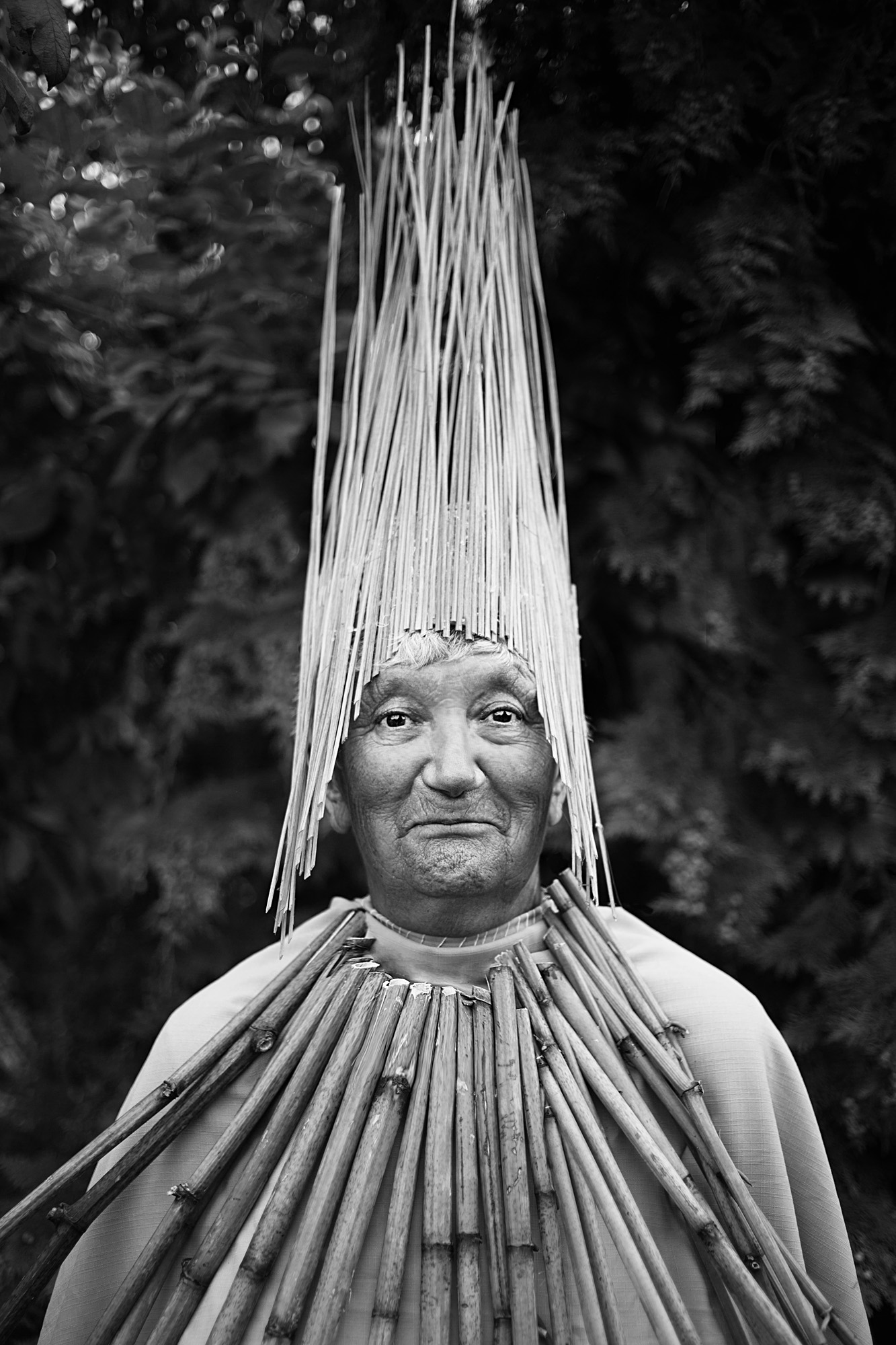 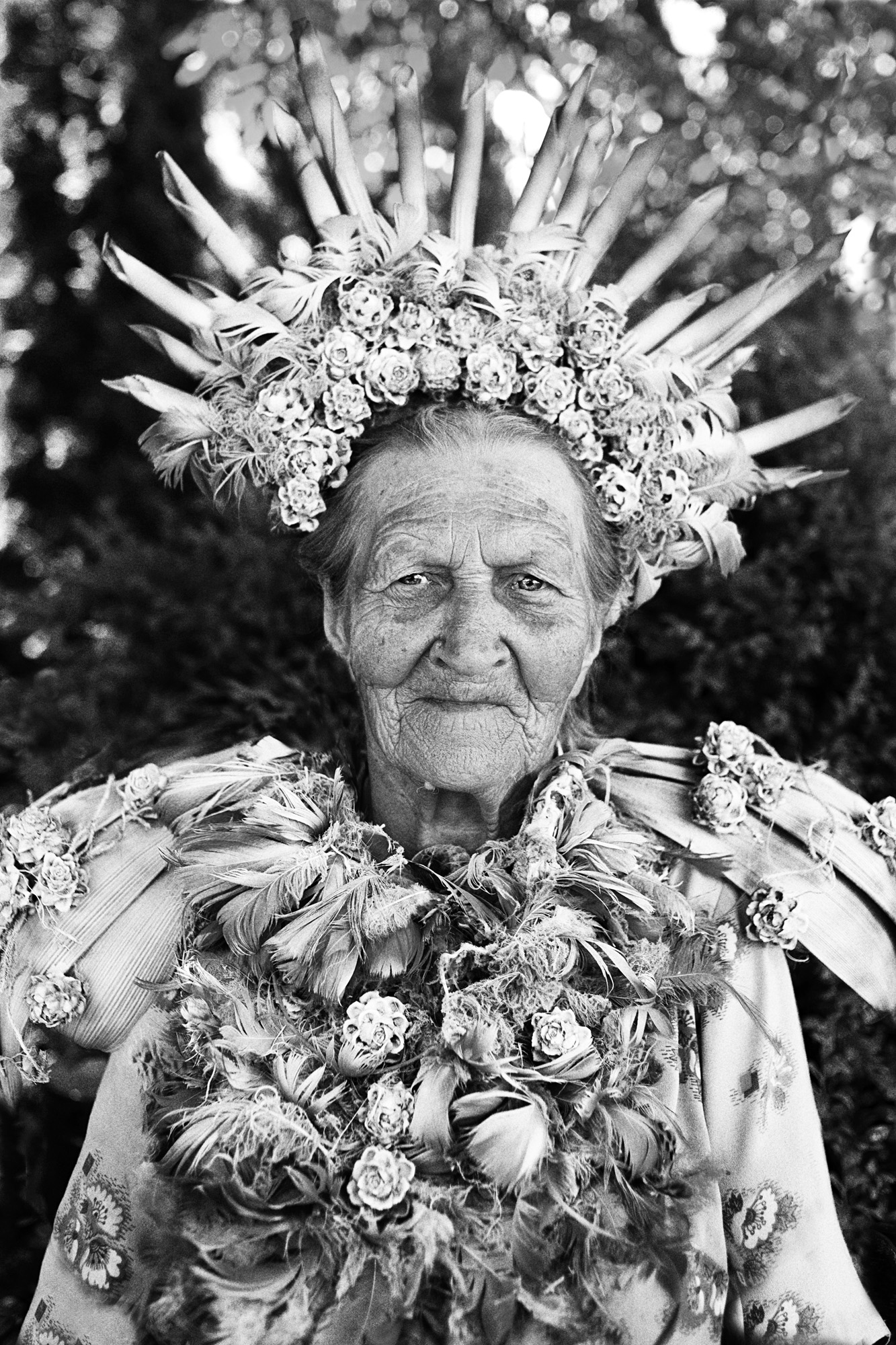 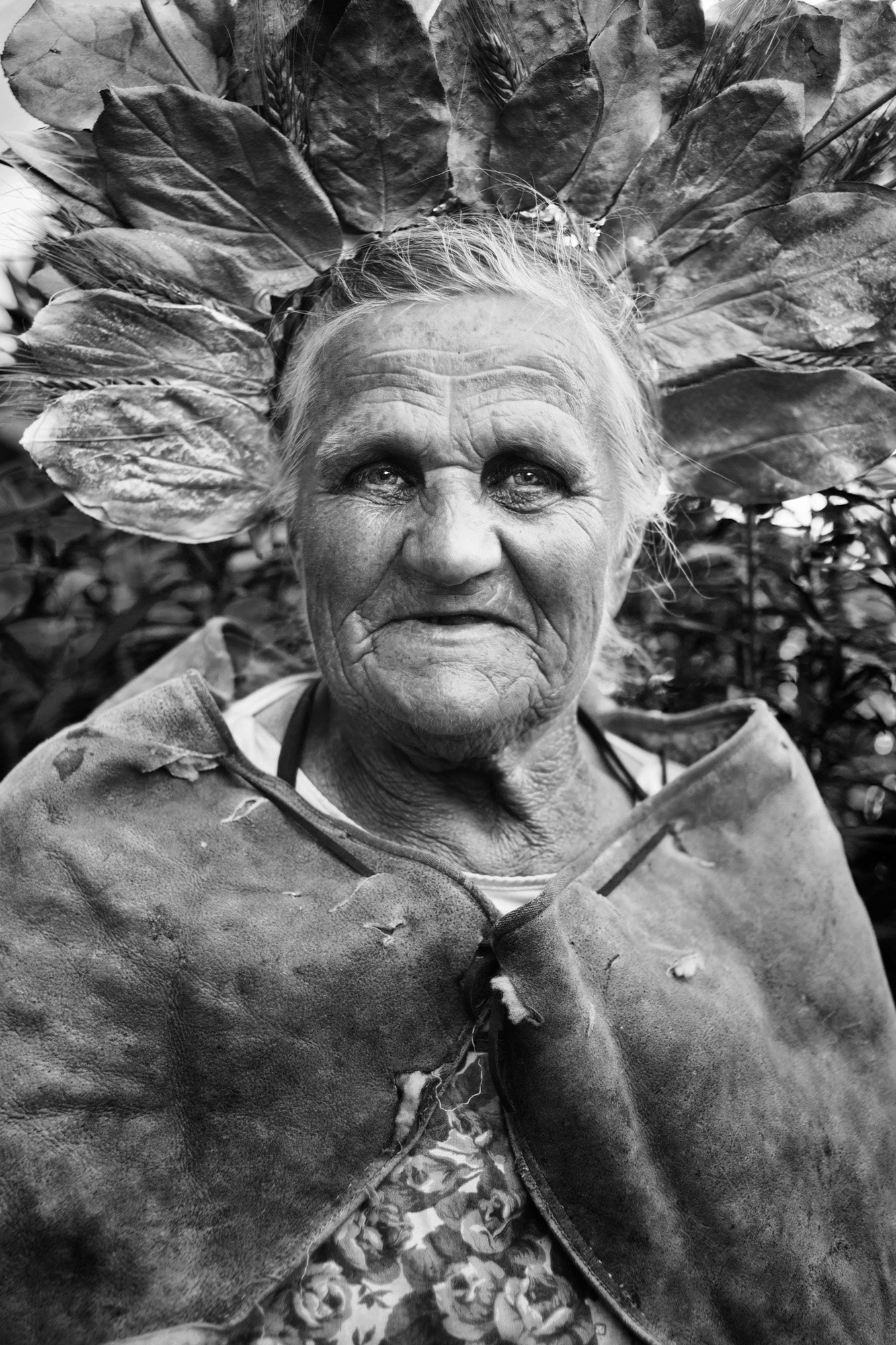 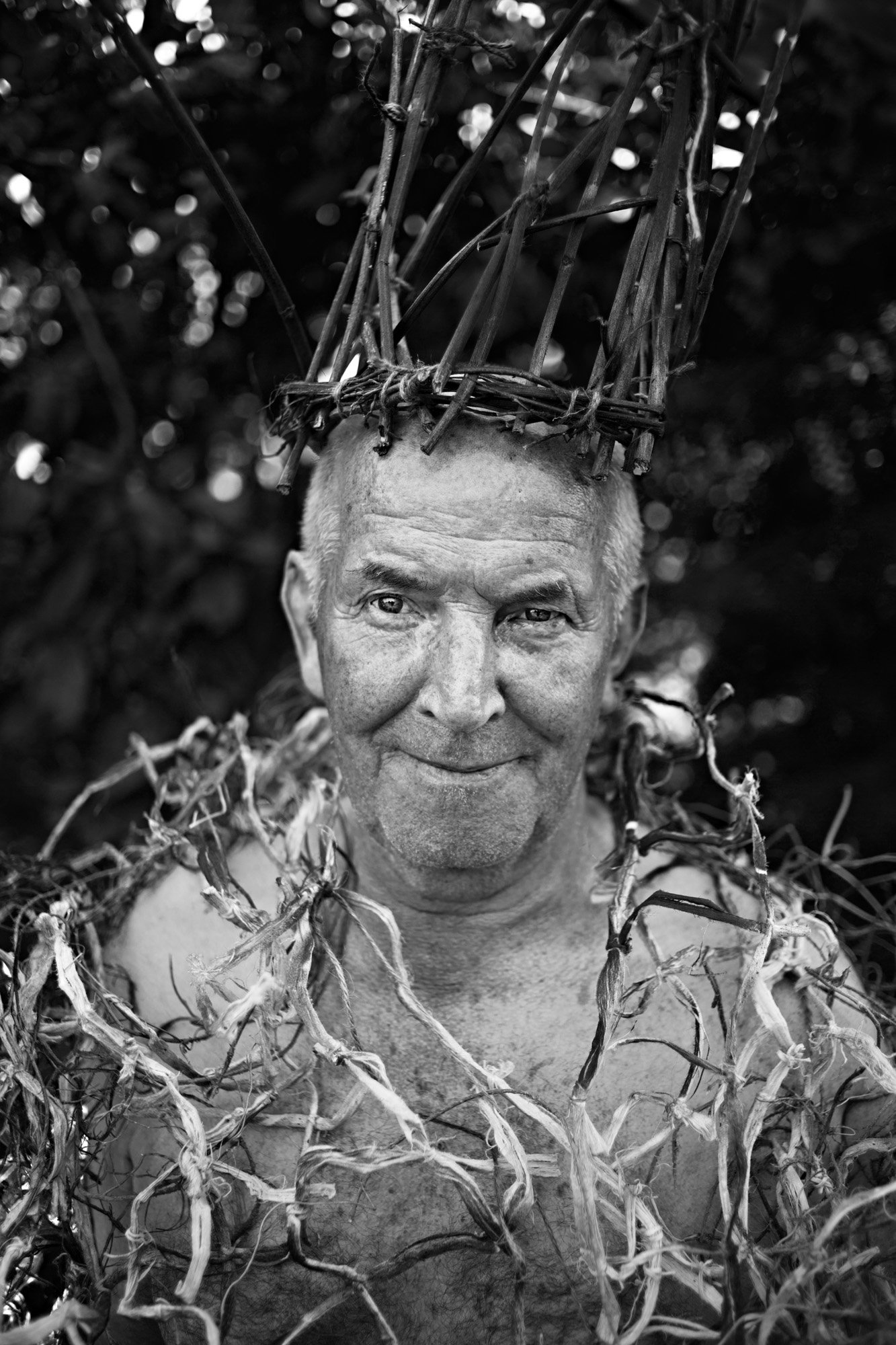