Over the last few decades, Greenland’s society has undergone profound evolution. Thus, as the environment shifts, its people began to embrace Western lifestyles and modes of consumption. Supermarkets, churches and cell phones are slowly making their way into Inuit culture. These radical and rapid changes raise questions about society and identity, and divide public opinion in Greenland. Its people are torn between a desire to catch up with the modern world, and a feeling that they are an ice population which, like the ice itself, is slowly melting away. Sebastien Tixier traveled to Greenland at the beginning of 2013, staying with the local inhabitants of the towns and the northernmost dwellings he encountered. The photographer journeyed from 67° to the 77th parallel north until Qaanaaq, after one year and a half of preparation, with the aim of recording these changes on film. “Allanngorpoq” in Greenlandic can be translated as “being transformed”. 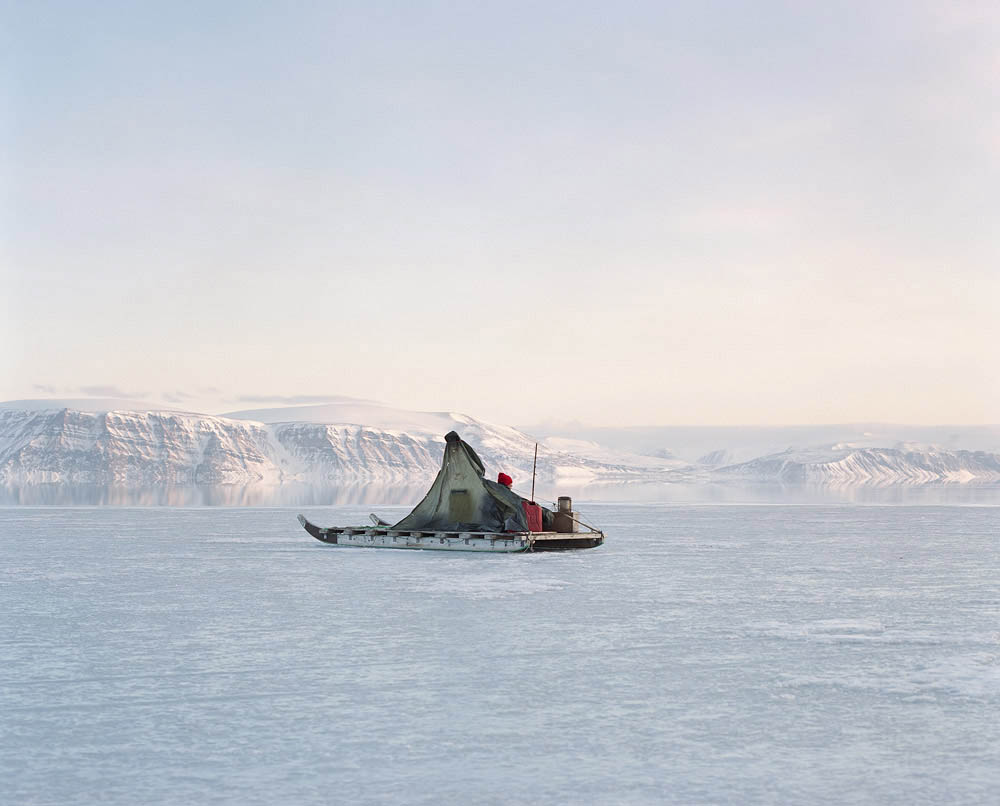 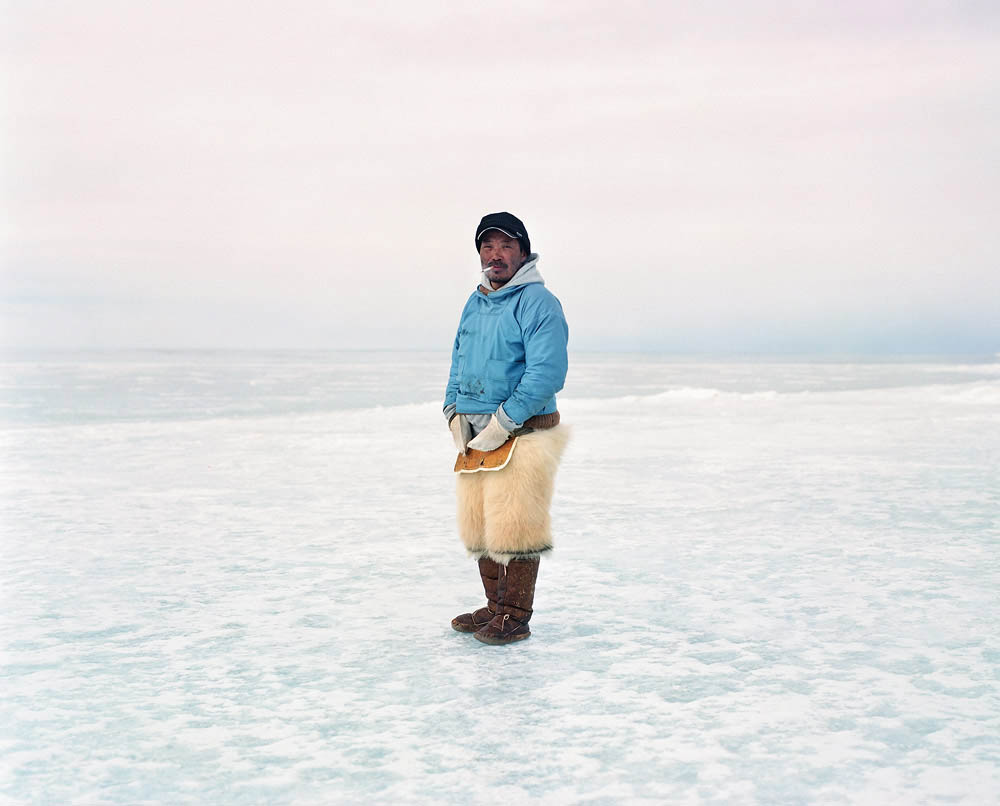 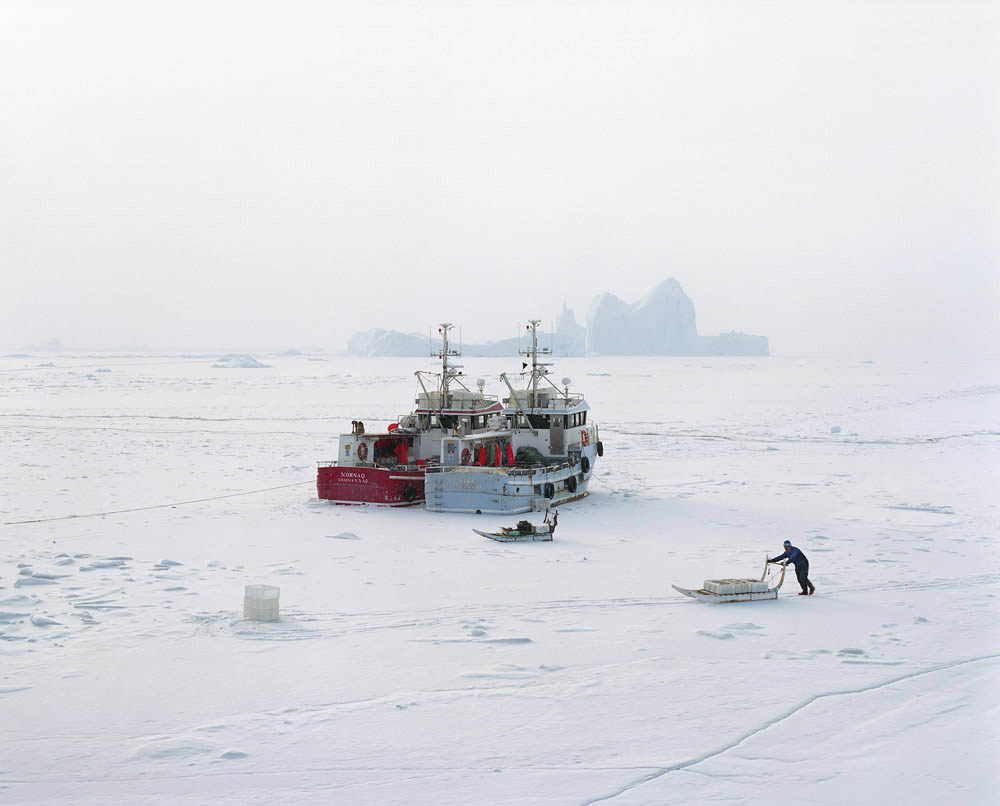 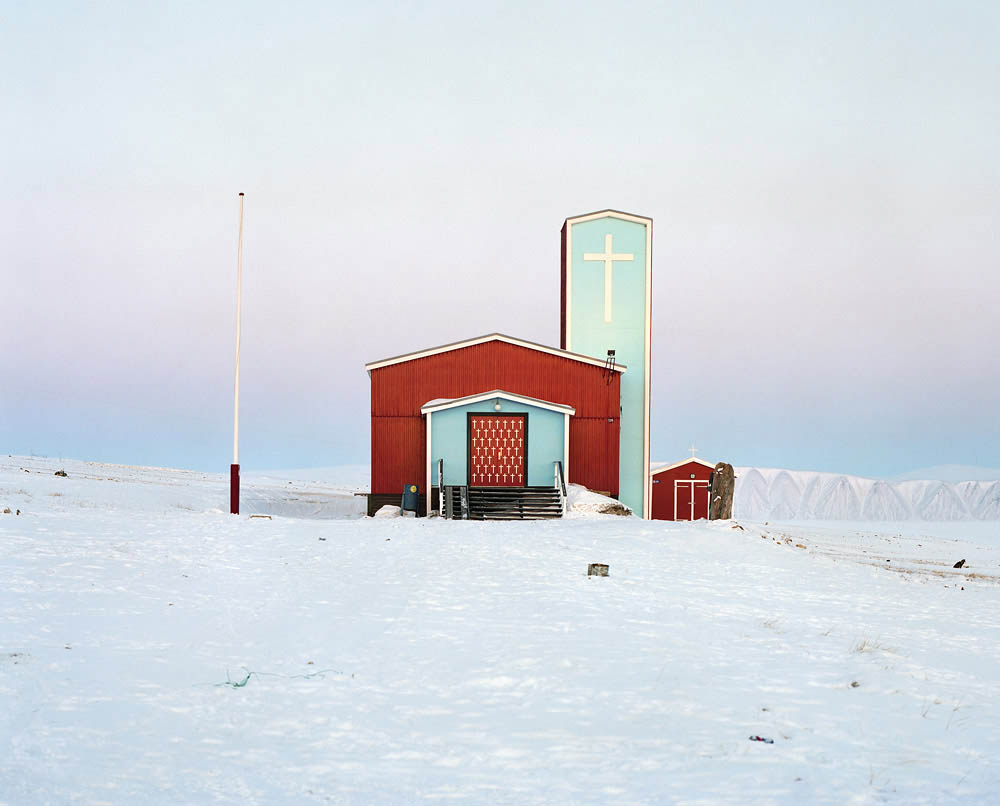 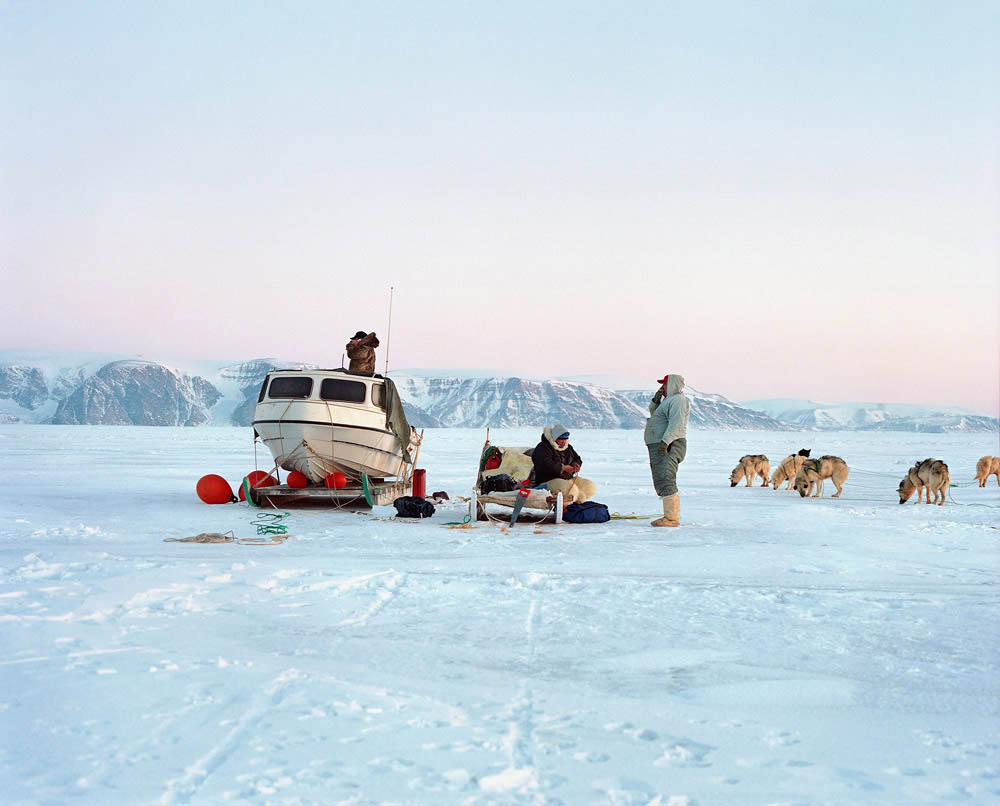 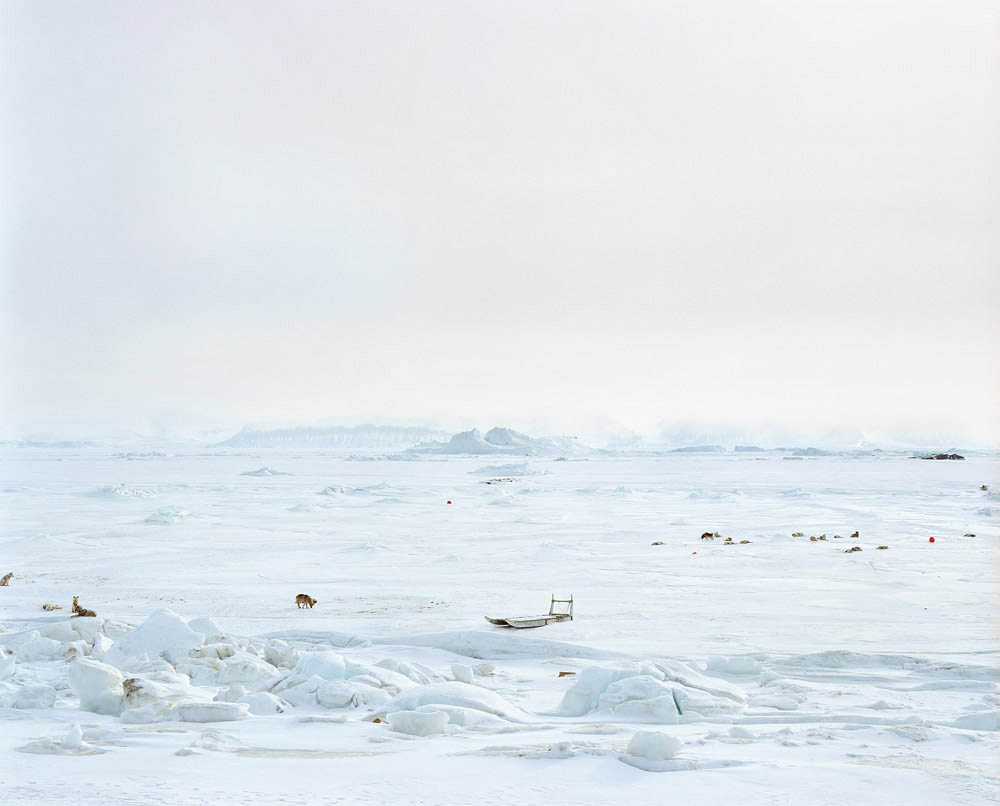