Castelgrande, the medieval castle built in the 13th century in the Swiss Alps, received a bunker-like entrance designed by Swiss architect Aurelio Galfetti—the subject of which is the focus for architectural photographer Simone Bossi’s below series.

The castle is elevated against a rocky hillside on the Alpine foothills and forms the centerpiece of the historic Castles of Bellinzona, which are characterized as a UNESCO World Heritage Site. Originally built to fortify the passageway to the Alps, the Brutalist gateway to Castelgrande was built out of the rocky mountainscape as part of a broader revamp of the site between 1984 and 1991, and is now considered one of Galfetti’s most memorable projects. Bossi’s series highlights the contrasting qualities of the smooth, sharp-lined entrance to the castle against the imposing natural rock wall. Bossi took the images on an overcast afternoon in the warmer months, taking only a film camera and with 10 shots with him, most of which are featured below. 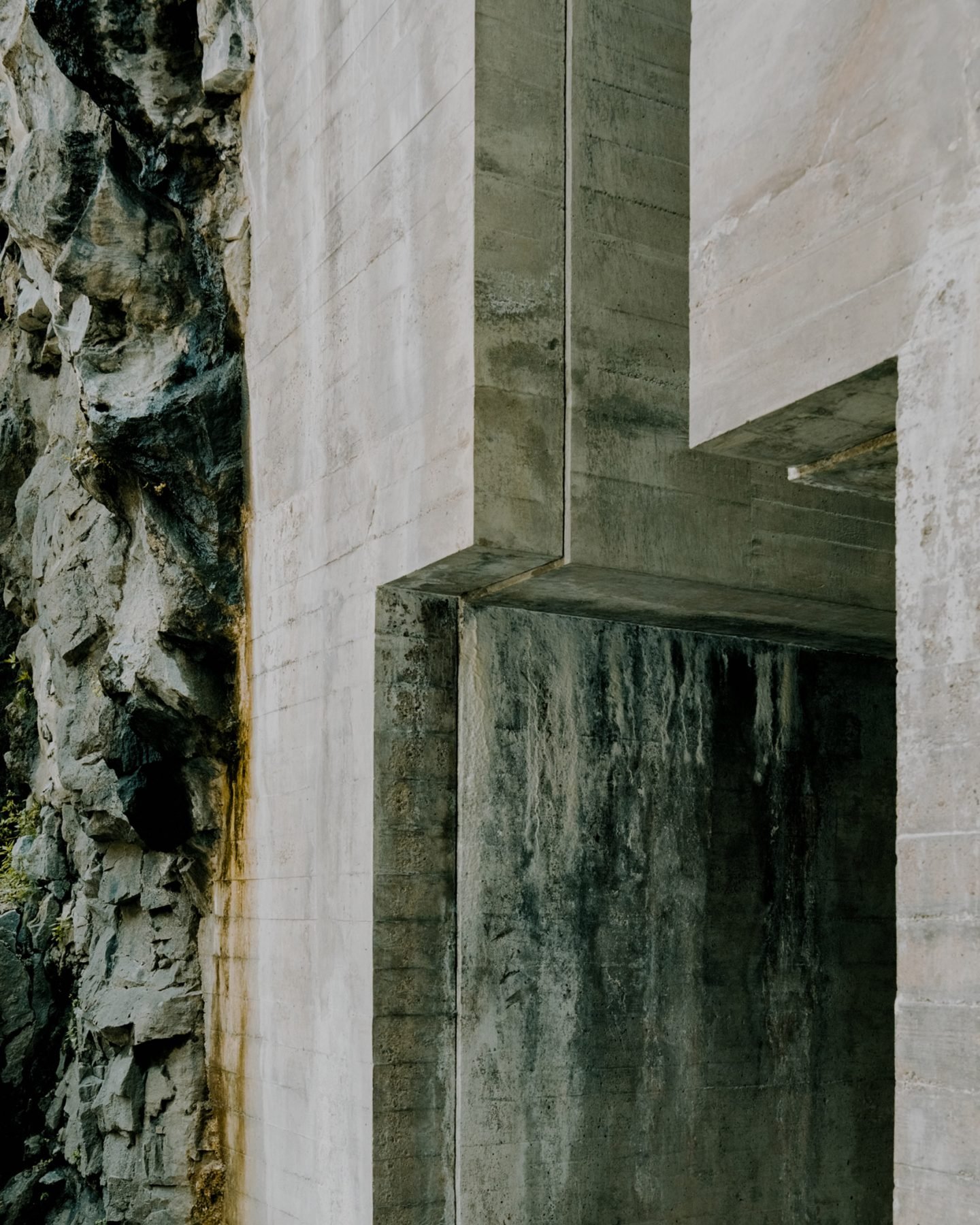 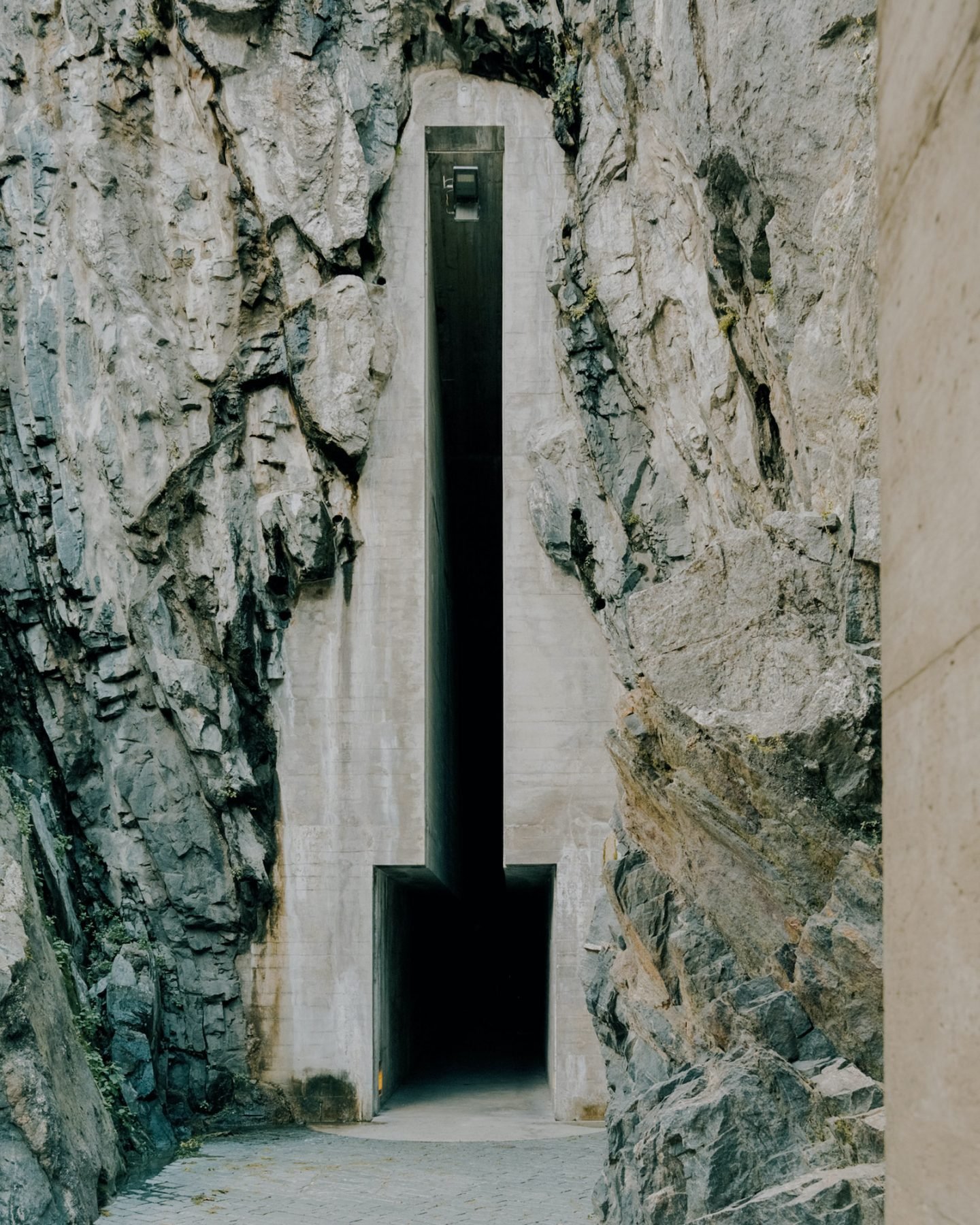 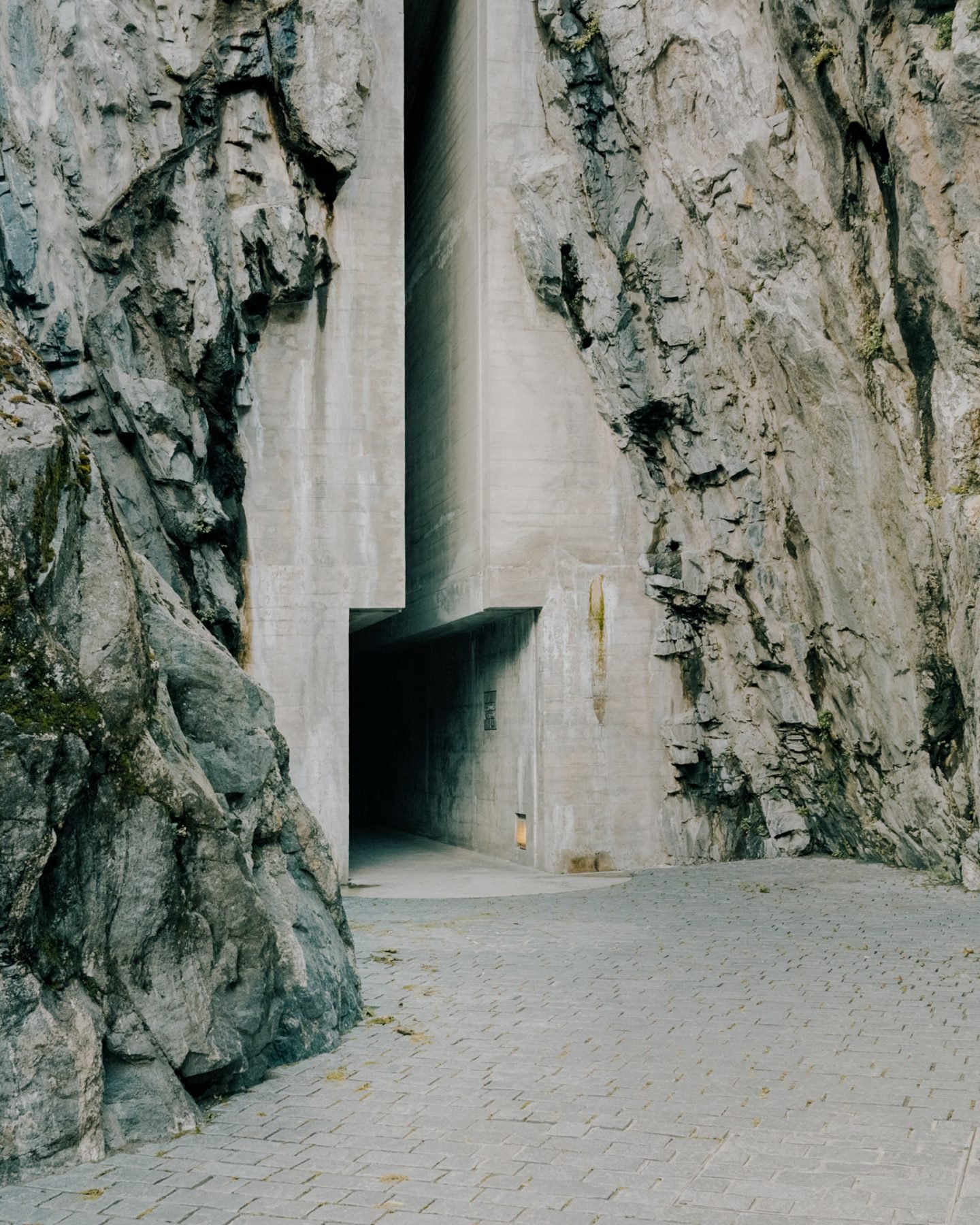 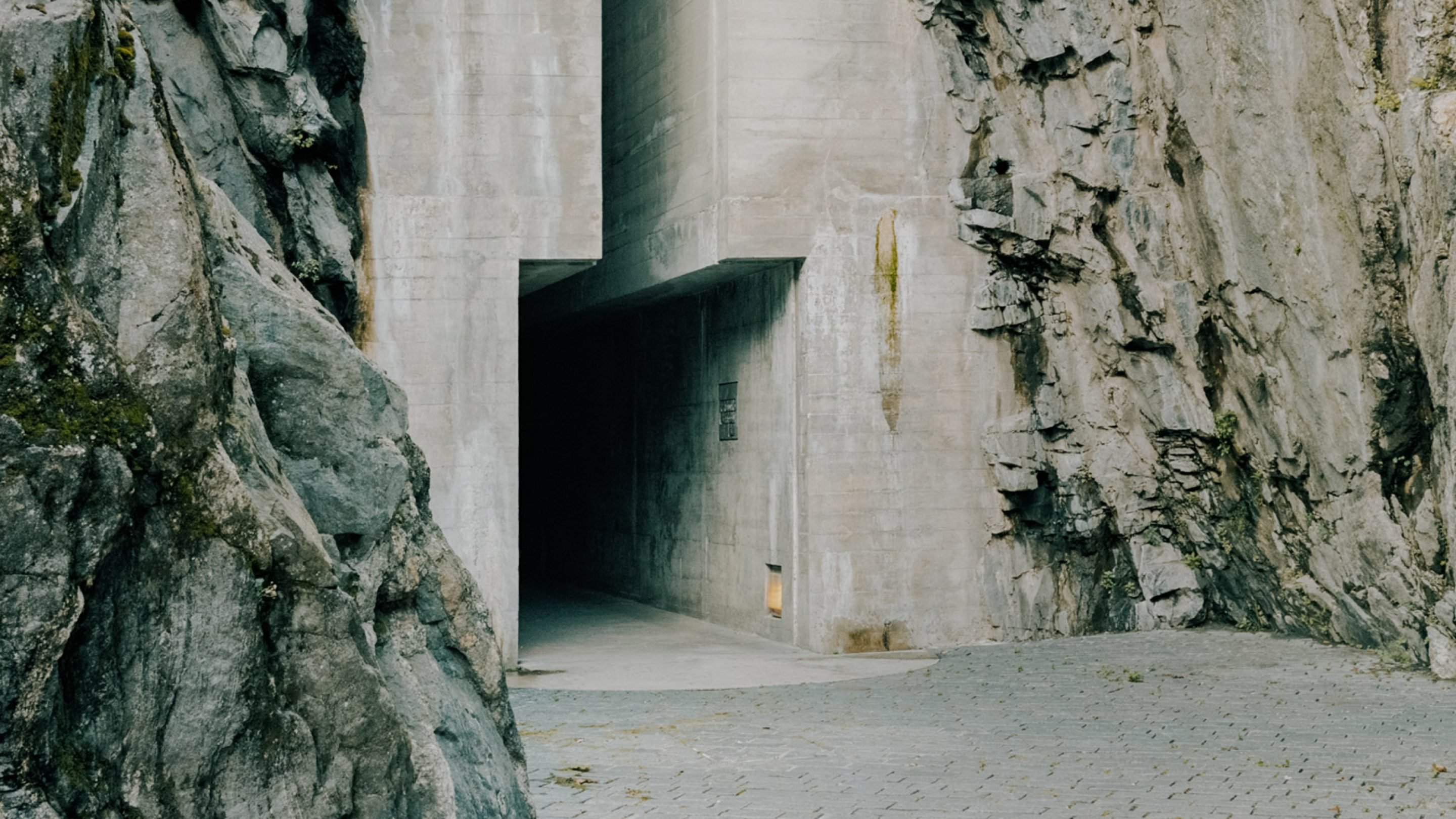 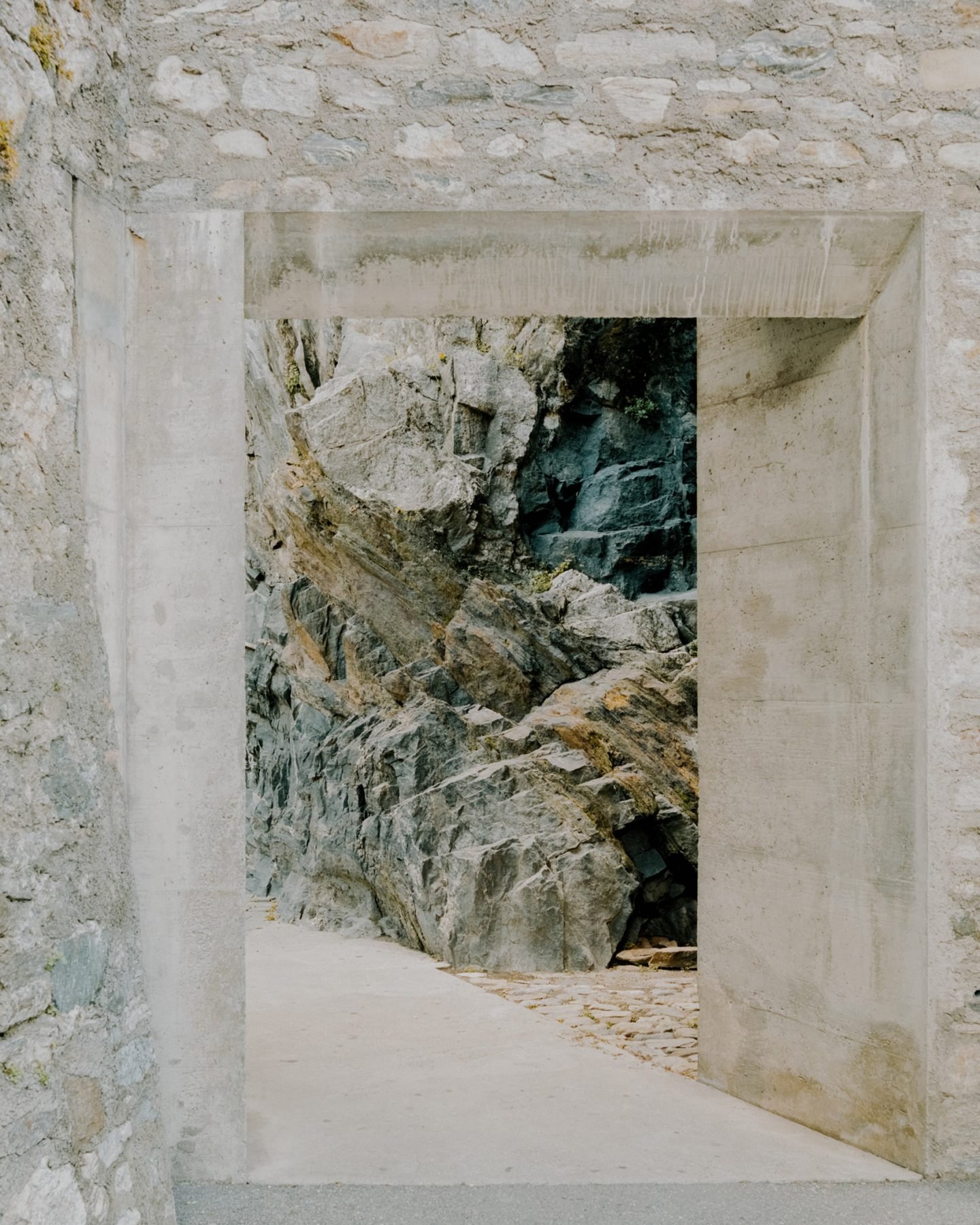 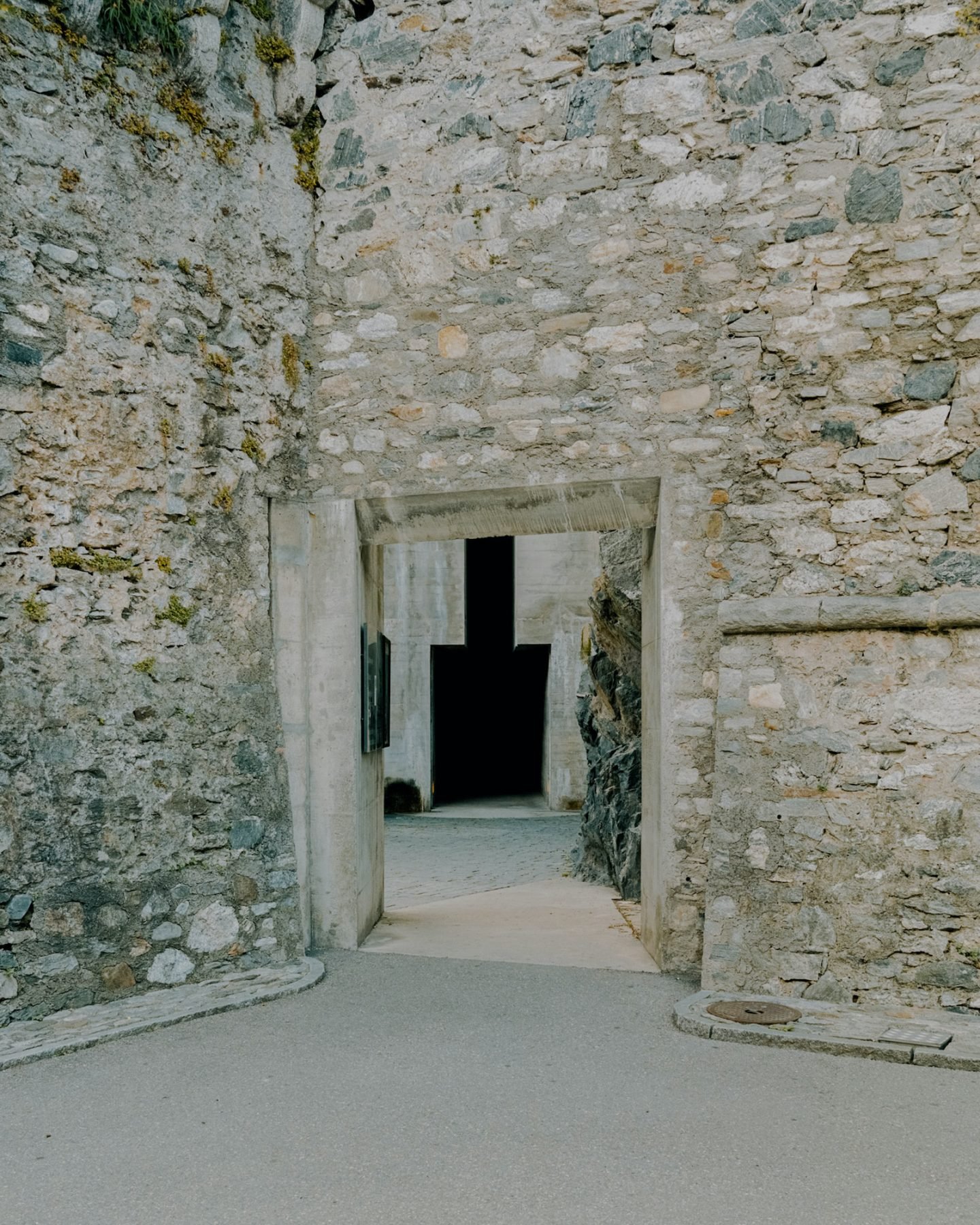 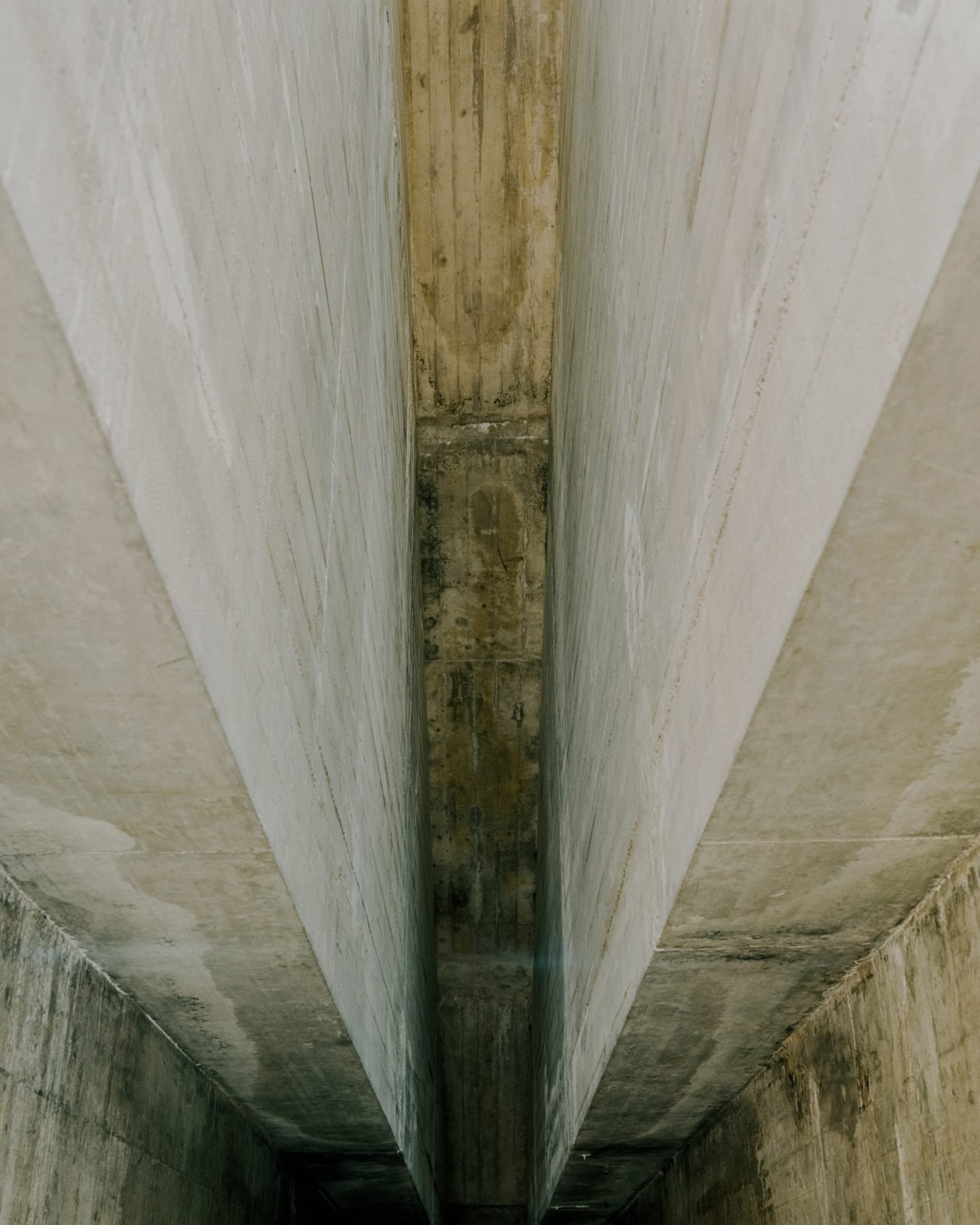 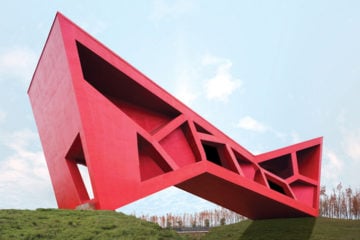 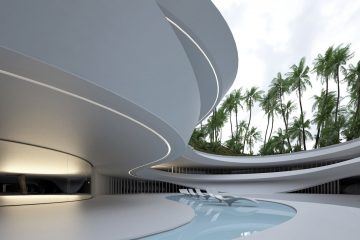 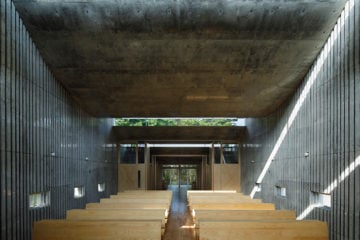 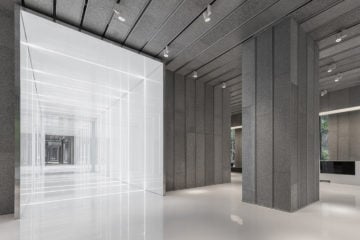 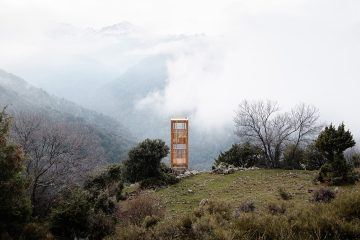 Orma Architettura Completes A Trio Of Observatories In The Corsican Mountains 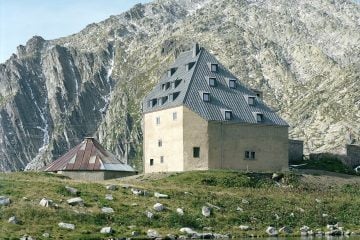 The Reinvigoration Of A 13th Century Hospice In The Swiss Alps 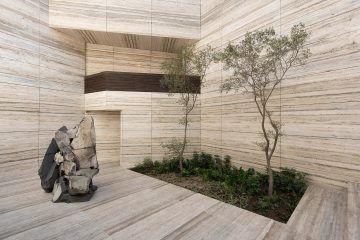 In Guadalajara, Esrawe Studio Has Created A Space Of Majestic Materiality For Grupo Arca