Paris-based creative studio Services Généraux has reinterpreted a painting by the French artist and painter Diane Dal Pra, creating a series of 3D rendered artworks that aim to explore the boundary between image and object.

Dal Pra’s works are concerned with movement, bodies, and color; her artistic style is influenced predominantly by Renaissance period compositions. The artwork in question is inspired by the style of Romanian sculptor Constantin Brâncuși and depicts a faceless woman curled up in a ball, holding a vase of flowers that are positioned peculiarly atop a small mask. The joint effort brings together the ancestral medium of painting with the very contemporary art form of digital rendering. “This collaboration was born from a recurring desire to produce a new material questioning image and object, at the junction between 2D and 3D,” explains Dal Pra to IGNANT. “Services Généraux has advanced expertise in creating three dimensional imagery. The question we wanted to raise was when and how a pictorial image can come to life in other forms—it’s almost creative anachronism.” The starting theme was to depict the body and to focus on skin. Dal Pra first painted the design onto canvas; once finished, Services généraux gave their own digital interpretation using their signature visual language. The studio borrowed an element from the painting: the mask, and rendered it as a three-dimensional object. Additionally they created the artwork in three new variations, providing new alternatives for color and texture. “We liked the idea of a museum rendering, as if it was an old artwork,” says Dal Pra, “yet it’s abundantly clear this was created in the present day.” 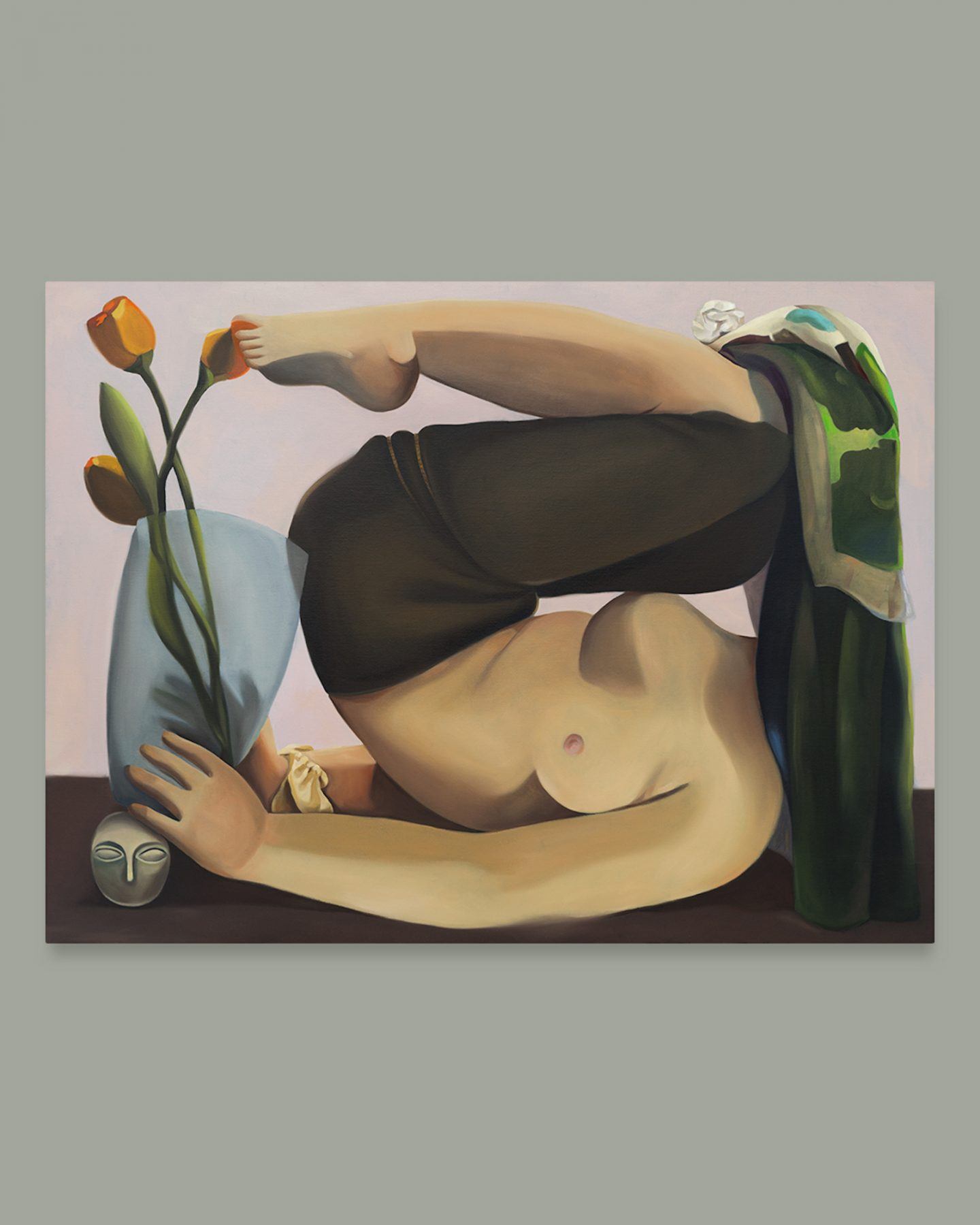 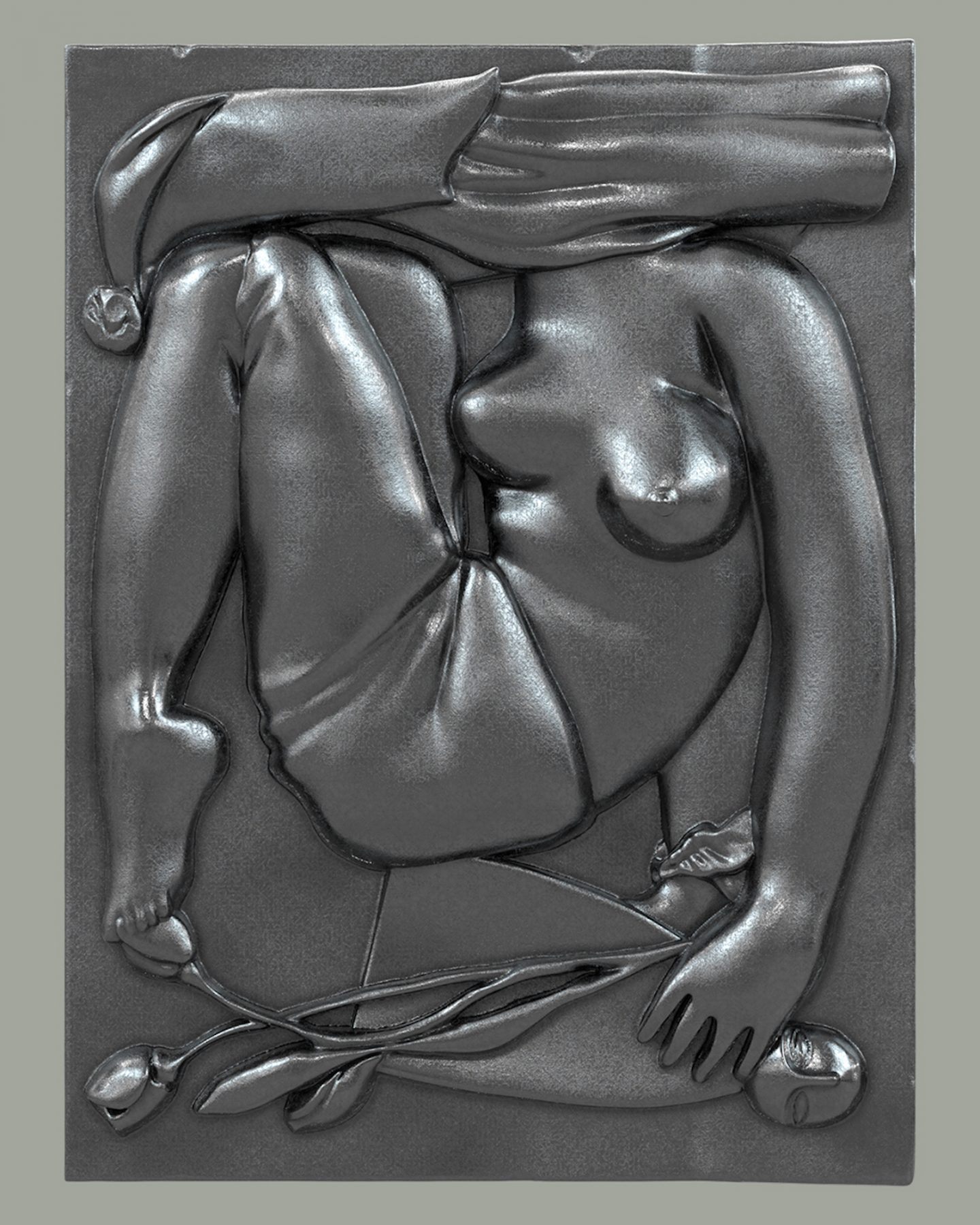 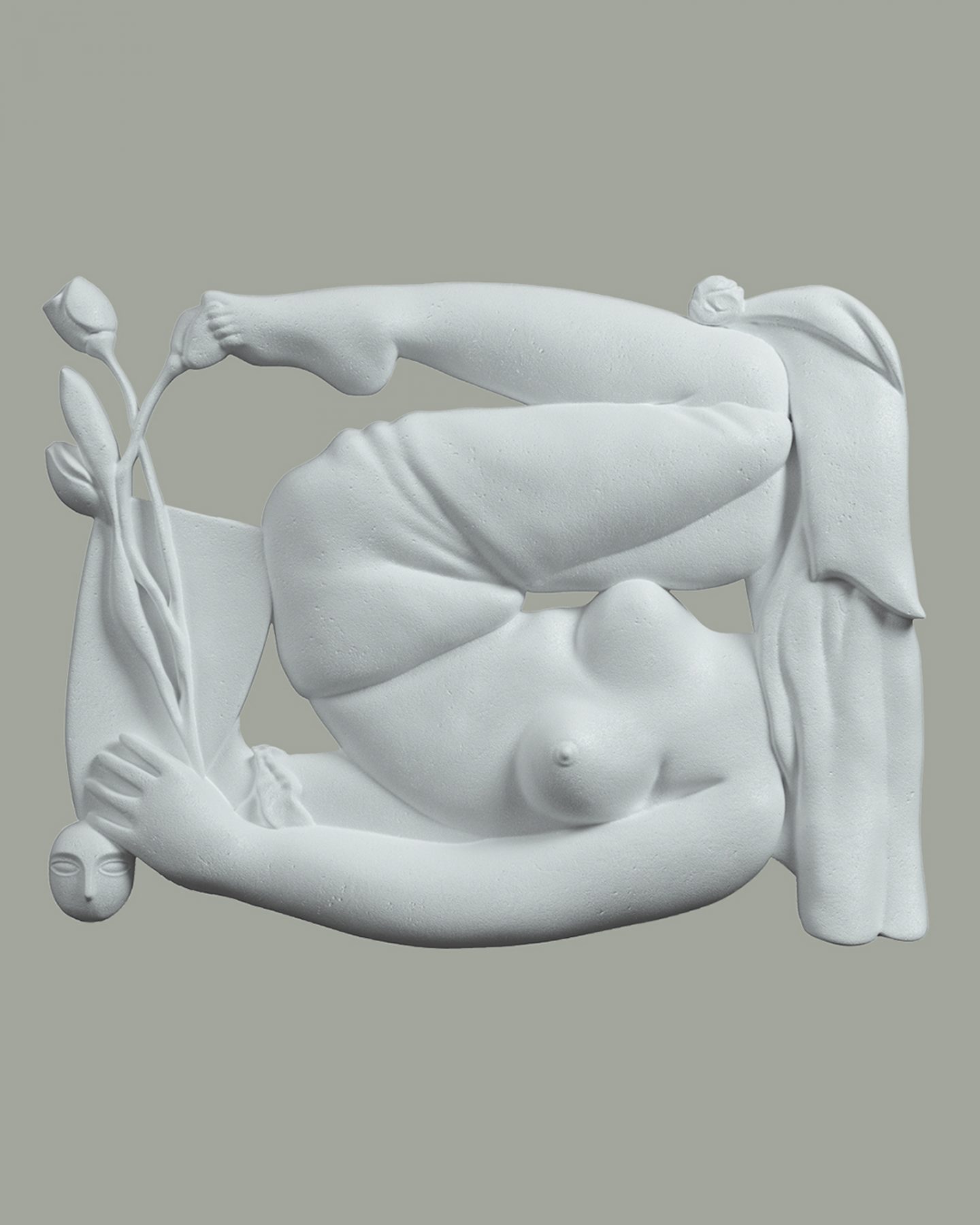 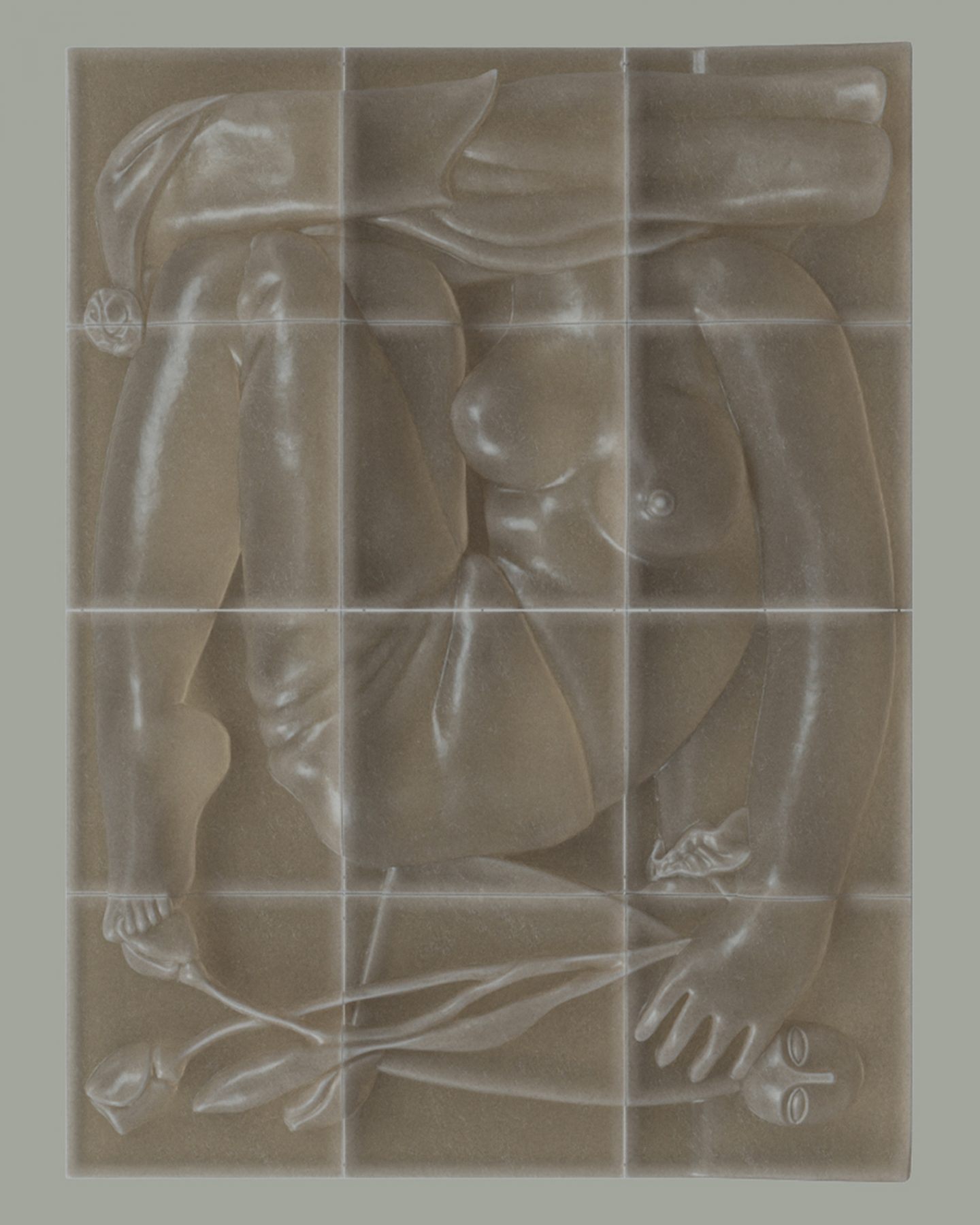 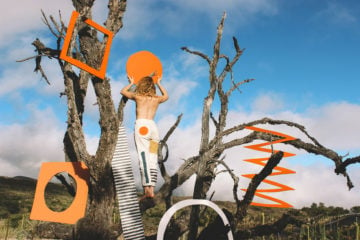 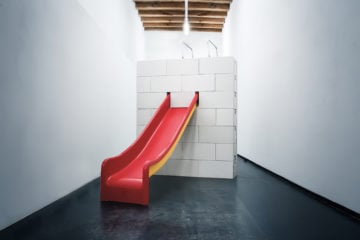 Art For Conversations Sake: An Interview With Fabian Bürgy 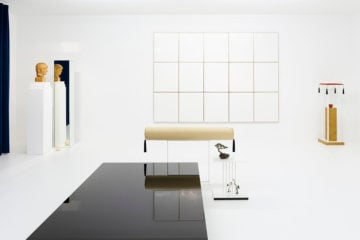 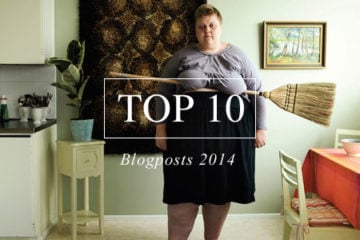 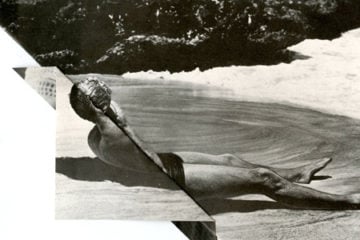 A to Zoë by Tommy Perez 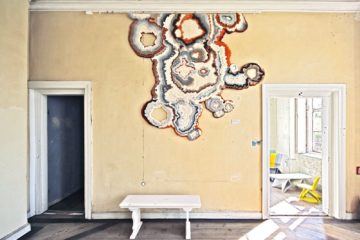 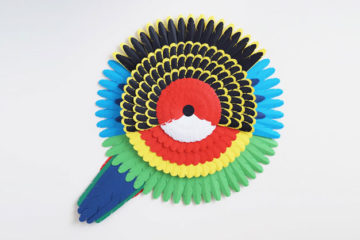 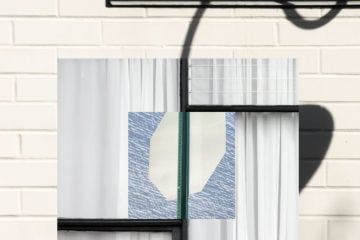