In a home conversion of a different kind, Californian firm Edmonds + Lee Architects has reimagined a 1960s Airstream Trailer as ‘Kugelschiff’: a self-contained retreat for a Silicon Valley entrepreneur with a love of the outdoors.

With guidance from his daughter—an industrial designer—technology businessman Jeff Kleck decided that an Airstream would be the ideal space to realize his dream of a mobile office and home. After locating an original Airstream Bambi II in Hamburg, Kleck had it imported from Germany to America, where San Francisco-based studio Edmonds + Lee Architects set to work on designing its conversion. “When a client approached us wanting to “It’s a self-contained retreat, and a new thesis on the possibilities for limited space to create limitless architecture”transform a vintage Airstream Bambi II into an itinerant live-work space,” they explain, “we set out to rethink how architecture might evolve to exist in such a small package”.

It appears that the studio managed this artfully; the rounded edges of the remodeled trailer offer a space of comfort where various areas and elements come together as a cohesive whole. “The top of a backrest turns into a Corian counter surface, which then folds down into a seating area, which in itself fits snugly around a Saarinen Tulip Table”. The mirror-like aluminum panels that finish the exterior of the Airstream are continued inside where they have been painted a gloss white that is offset by soft grey upholstery, marble accents, and white ash flooring. “It’s a self-contained retreat, and a new thesis on the possibilities for limited space to create limitless architecture”, Edmonds and Lee conclude. 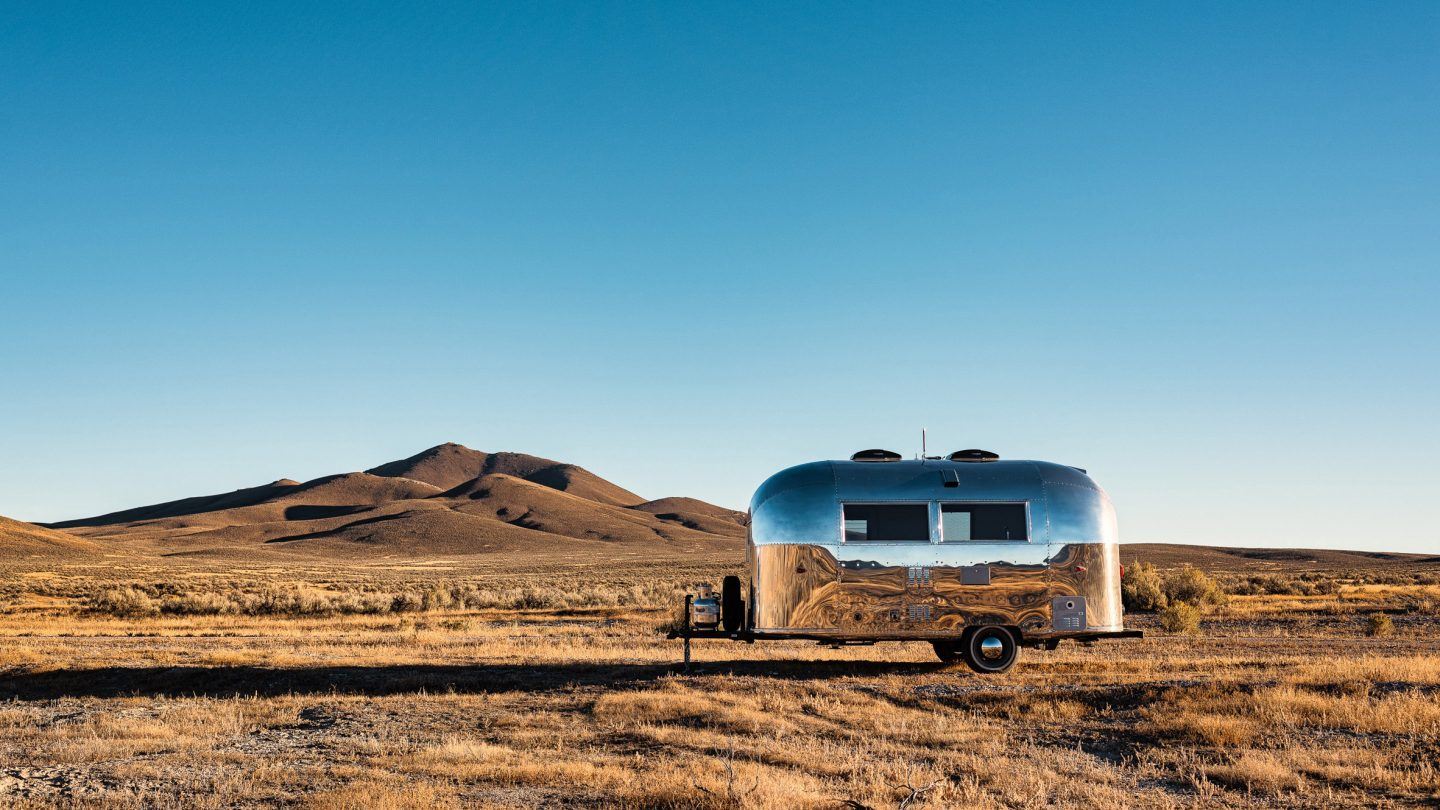 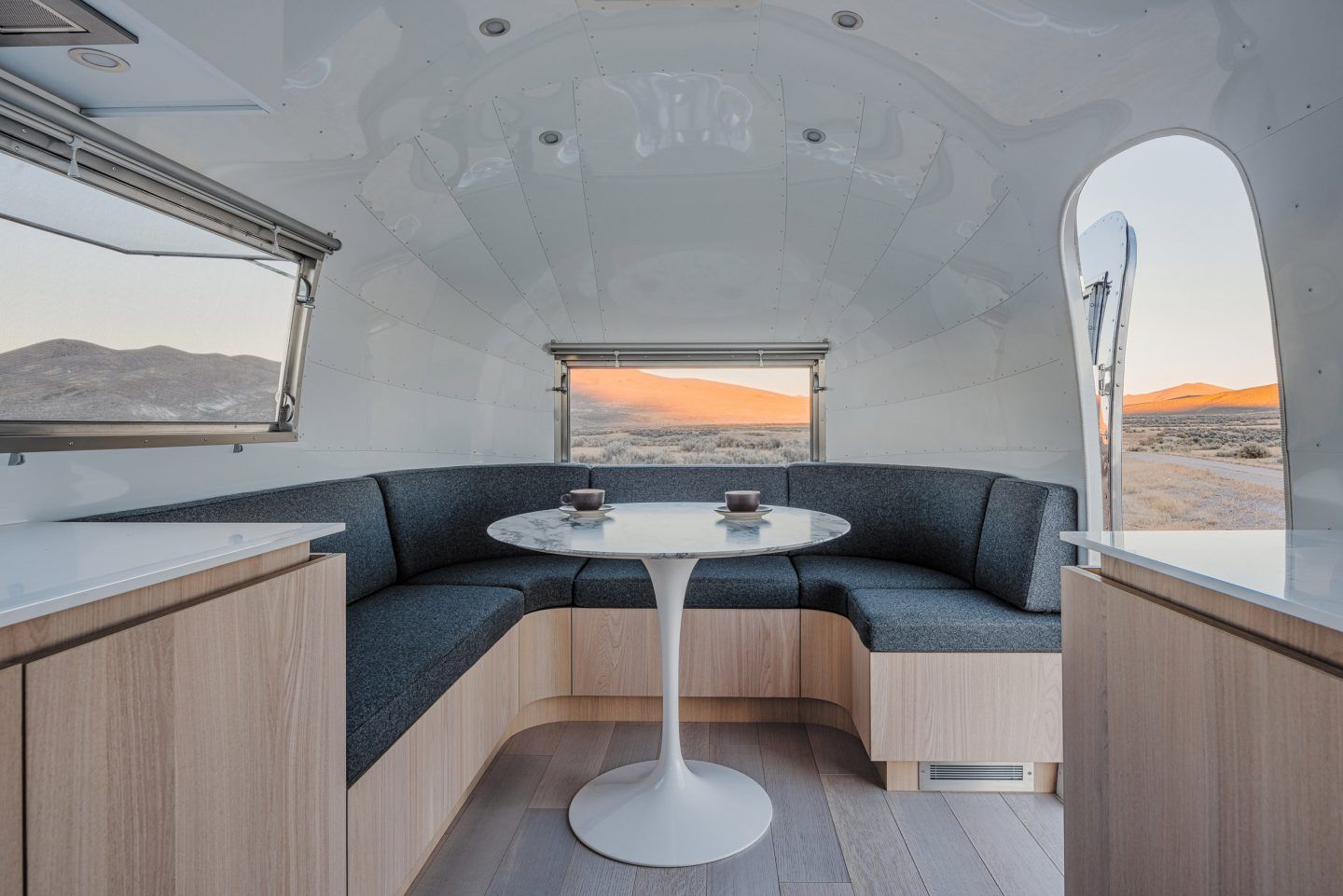 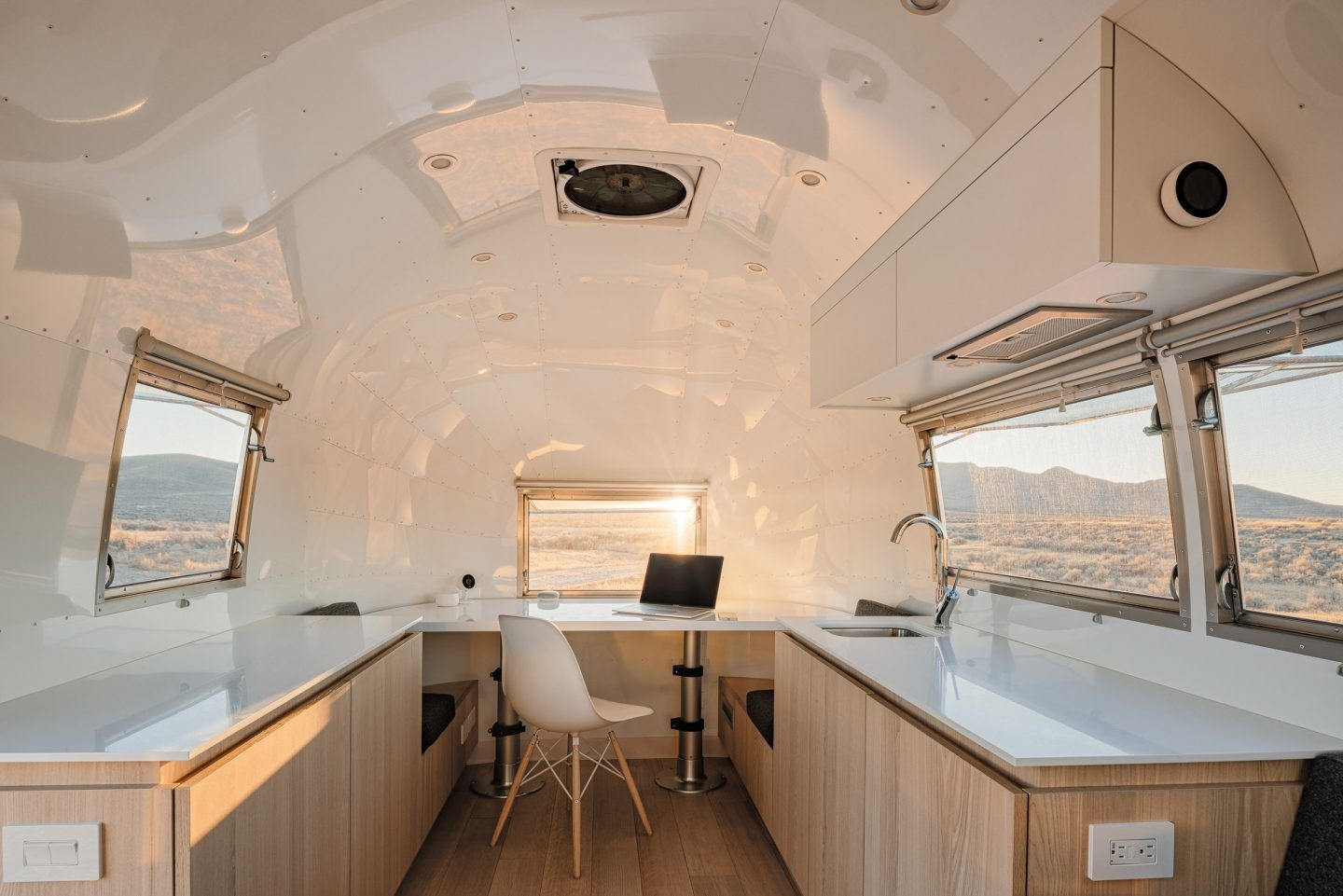 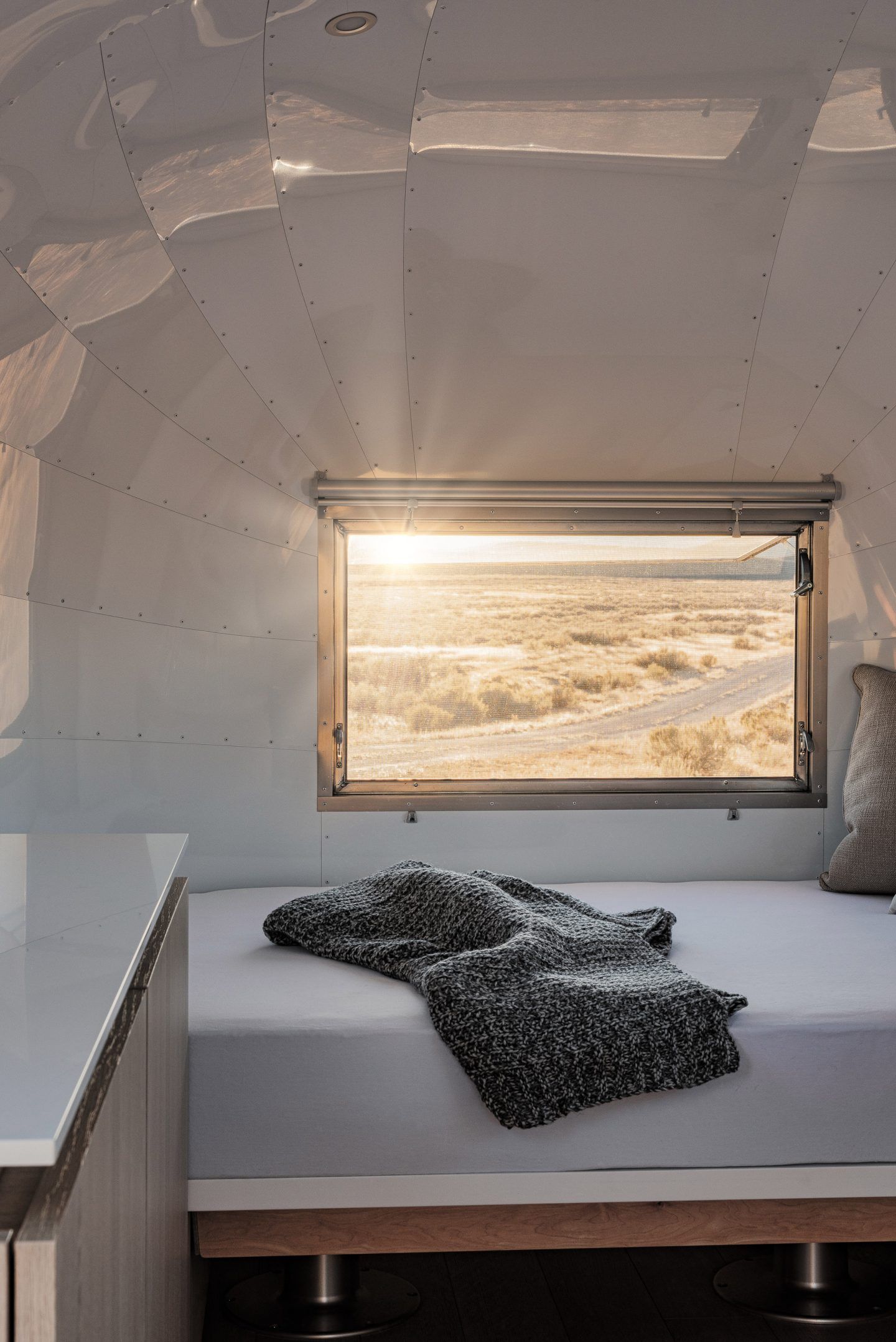 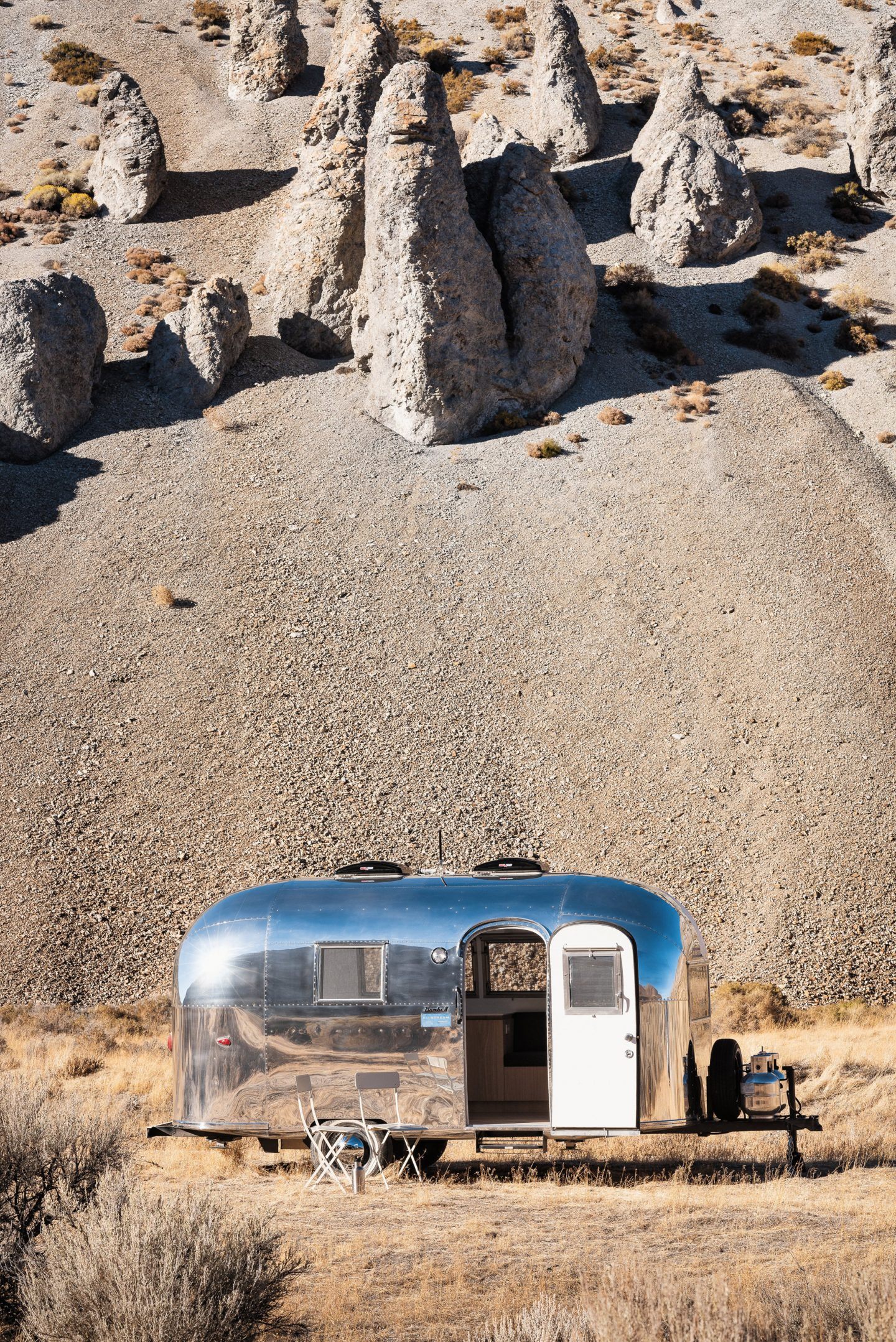 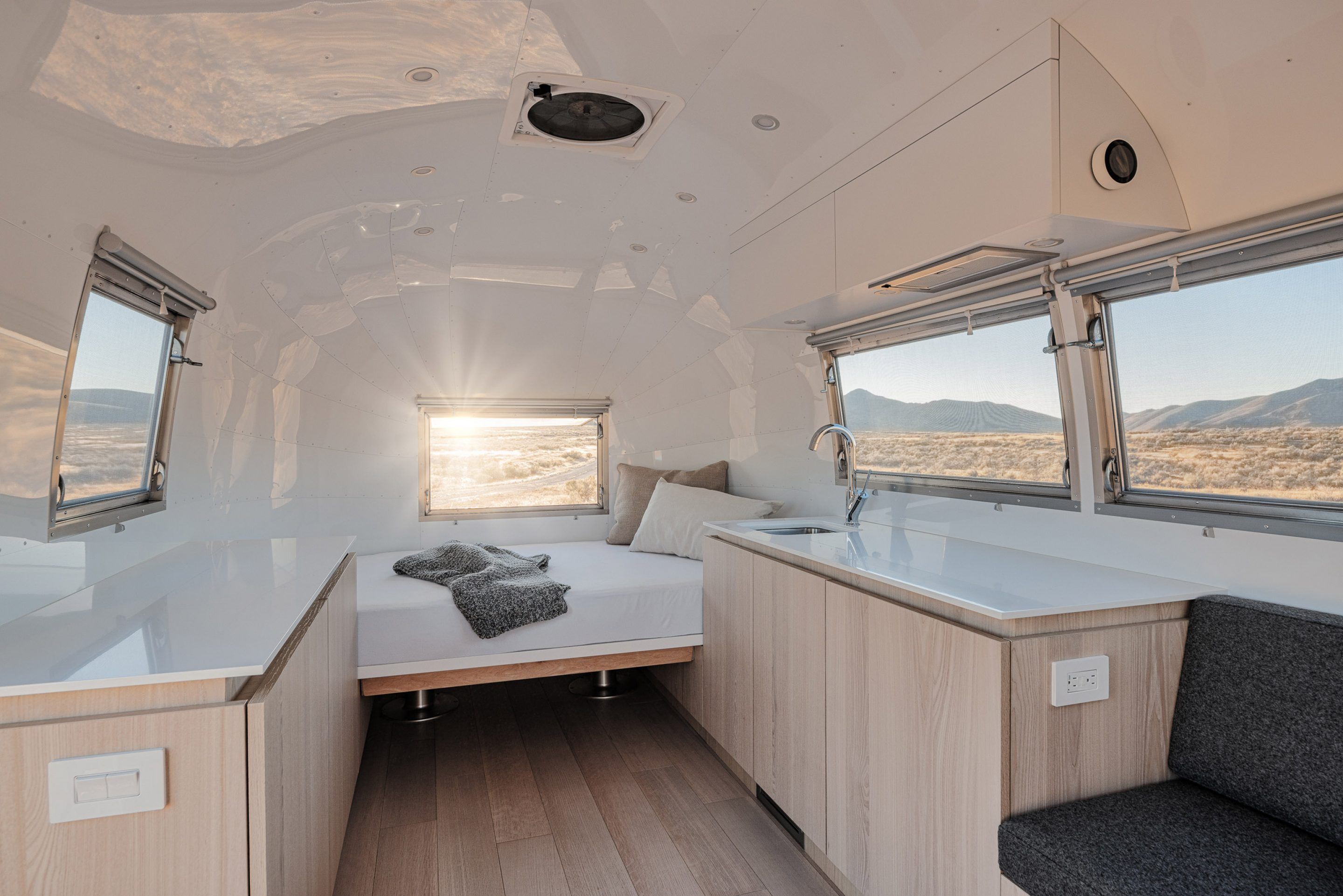 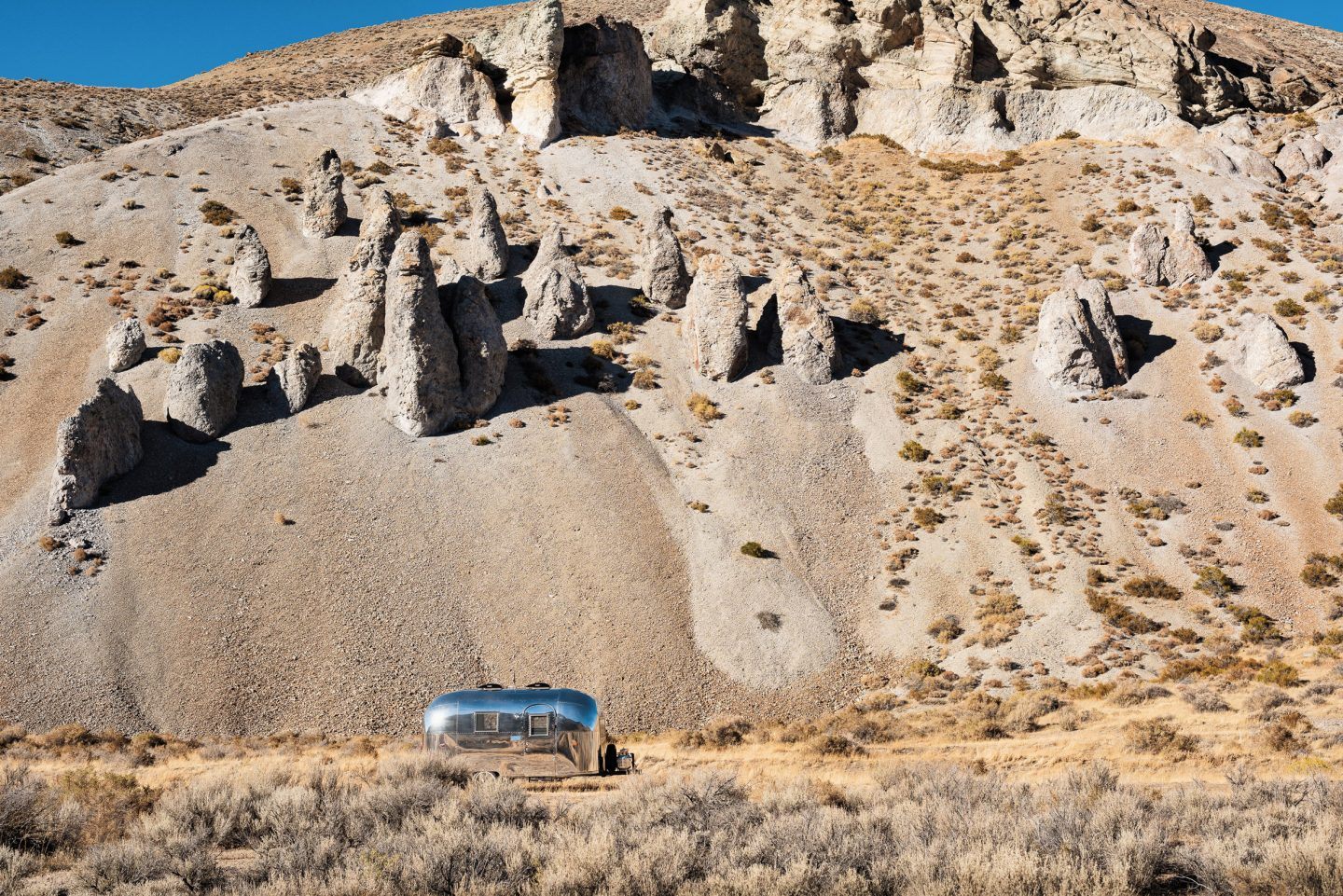 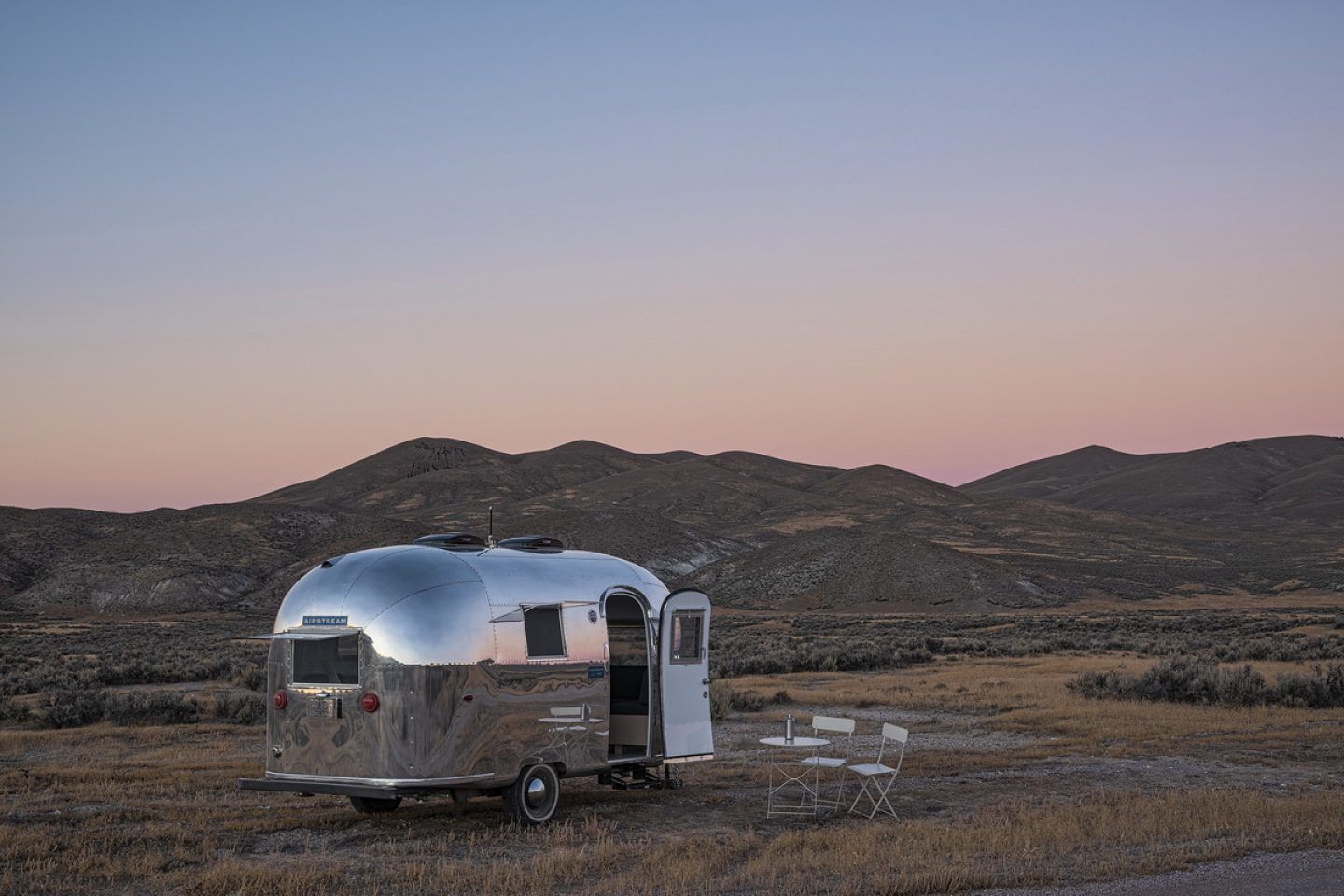 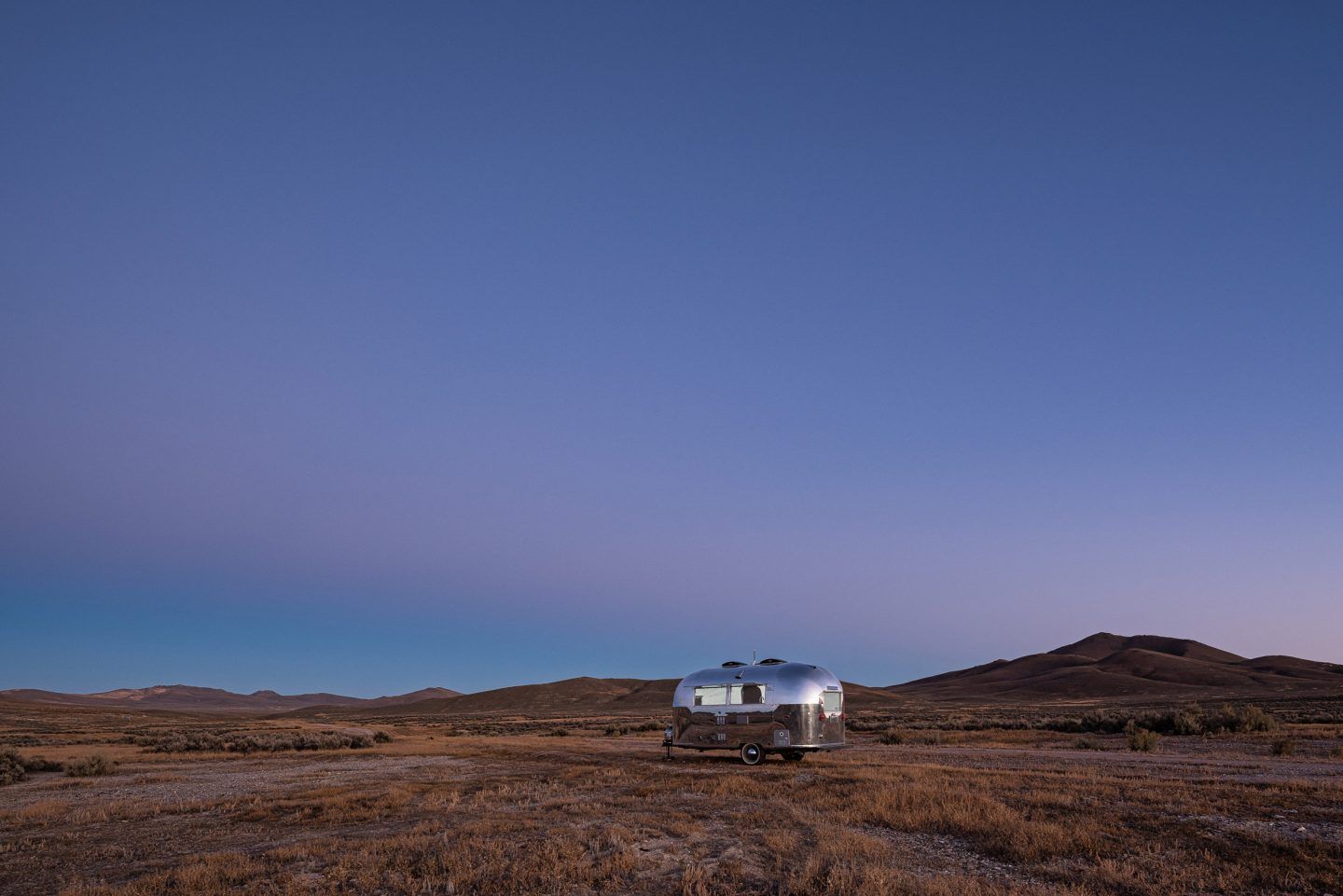 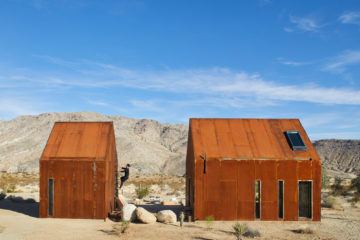 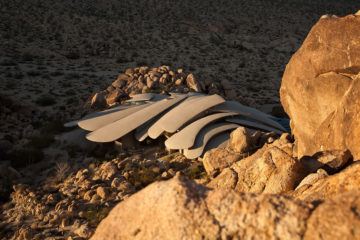 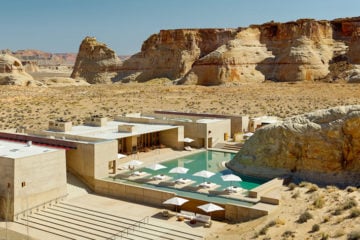 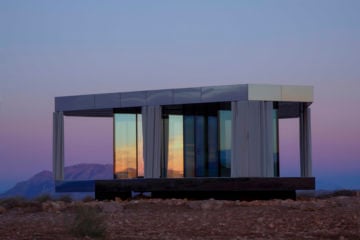