When we drive, it’s not always for the convenience of getting from A to B with haste. It’s to experience the freedom that being behind the wheel offers, and the respite that an open road to nowhere can bring. But such escape isn’t only found on the remote roads that curve around mountains and through moors, it can also blossom in the most unlikely of places.

We know one such place, Berlin.

In a metropolis so synonymous with concrete, IGNANT Production undertook a roving trip in the Range Rover Velar. Through back streets and Brutalist neighborhoods, clean lines of the grey cityscape moved against the car as it took tight corners and wide cobblestone streets. Captured for IGNANT Production through the meticulous lens of Berlin-based photographer Alexander Kilian, the Velar a cut adventurous form, silhouetted against the city with flowers blooming from its windows and spilling down its sides. These vibrant arrangements, designed by the deft hands of the florists at Marsano, are an ode to the freedom granted by travel and the excitement of further unexpected journeys through the urban jungle.

In collaboration with Land Rover. 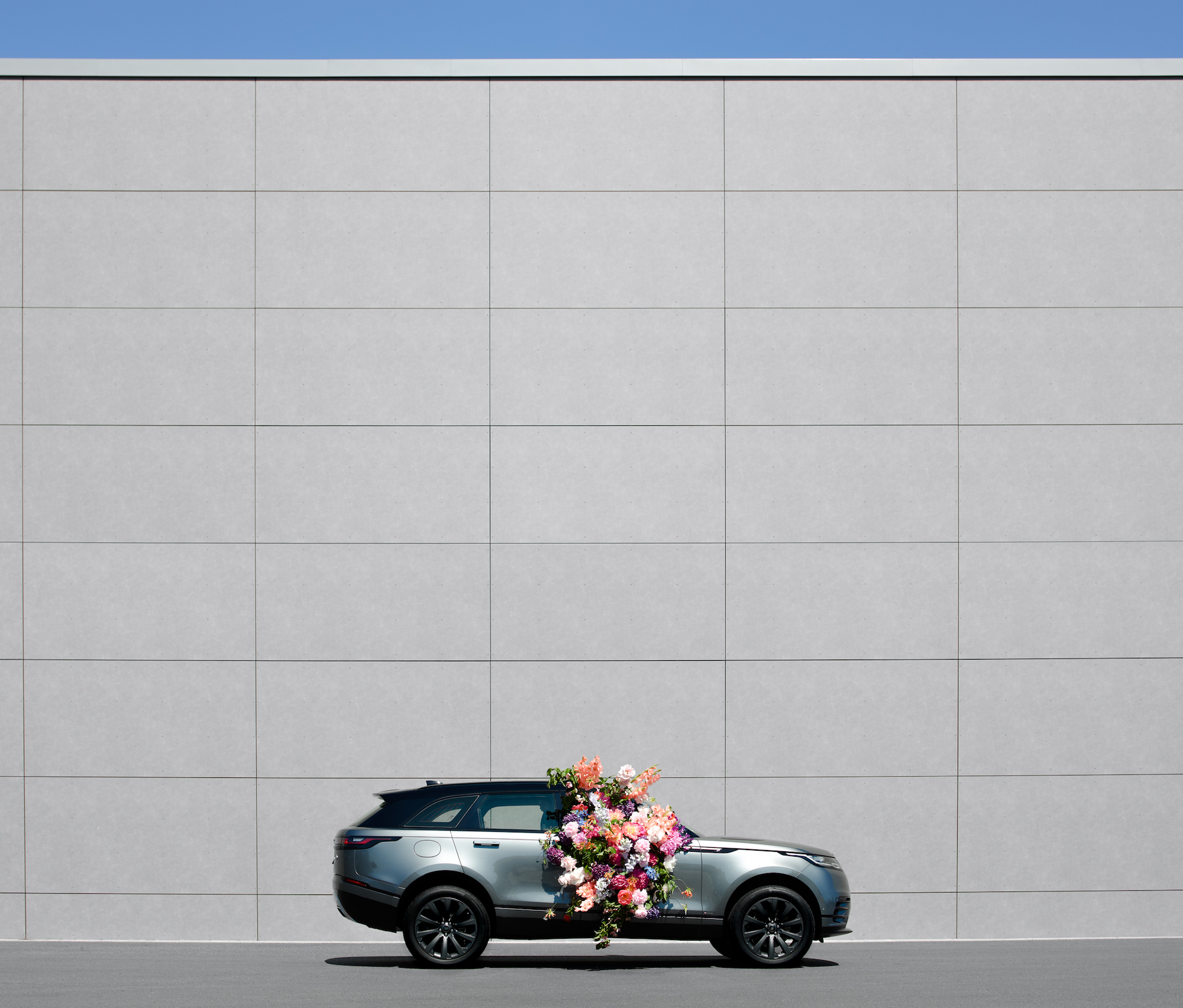 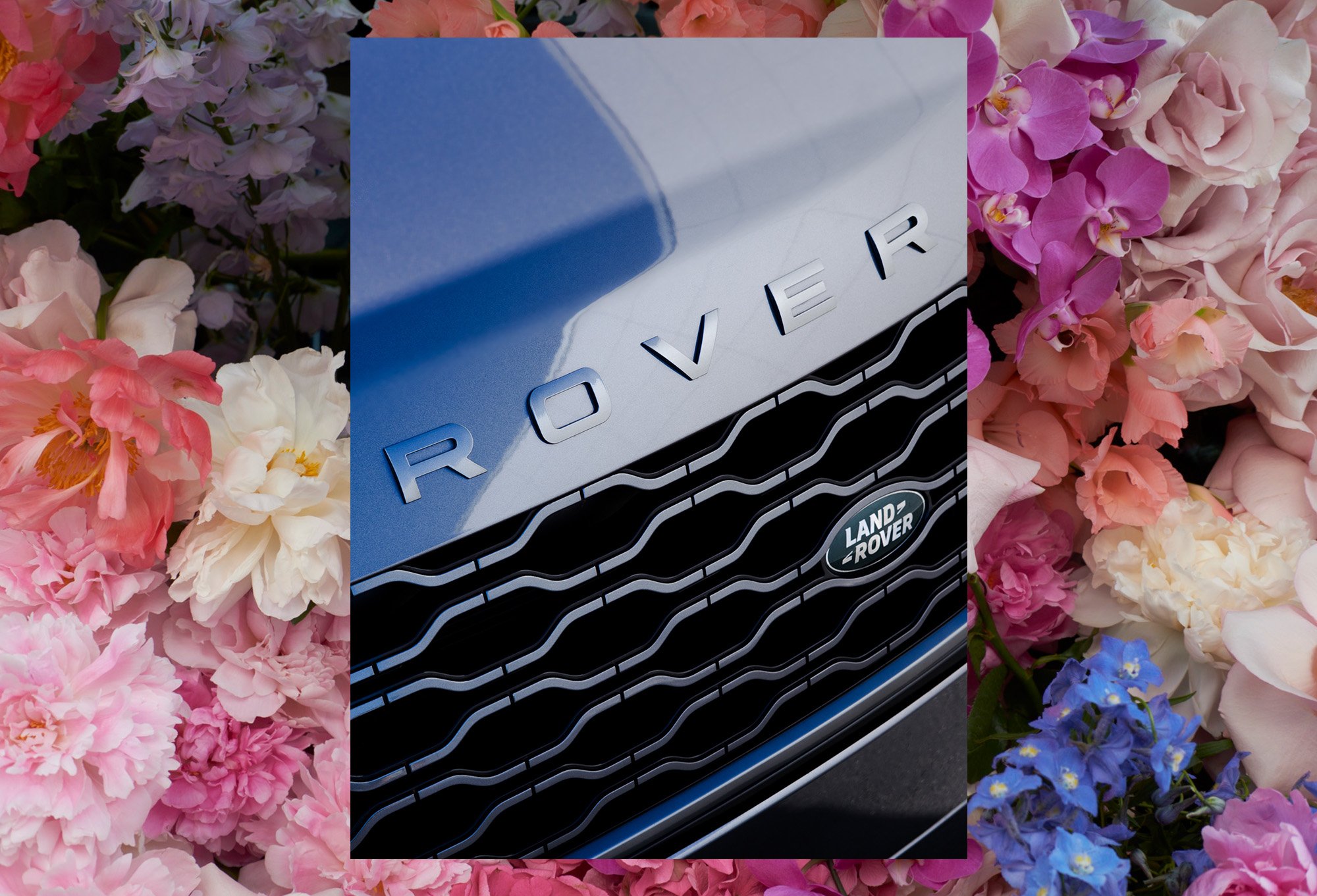 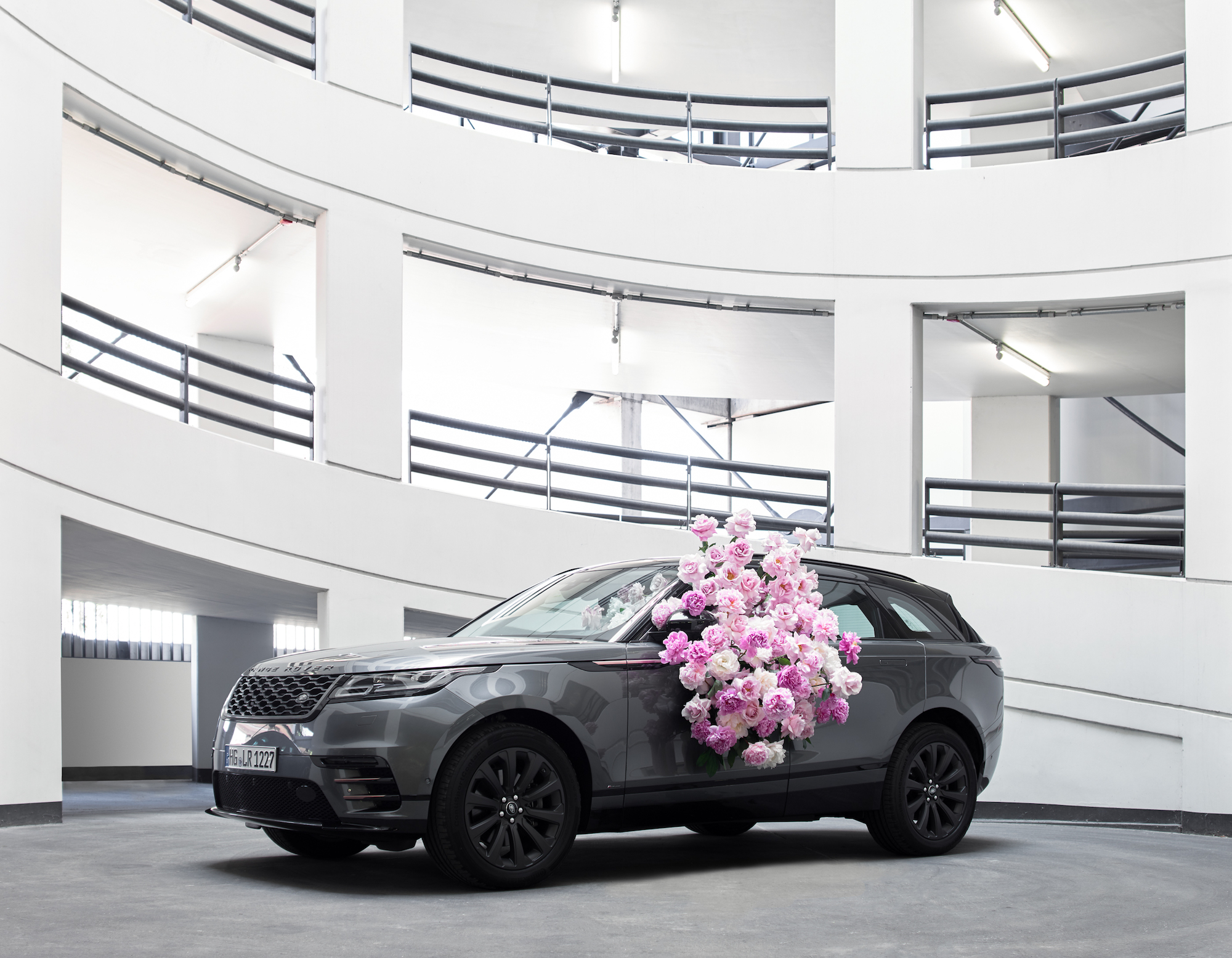 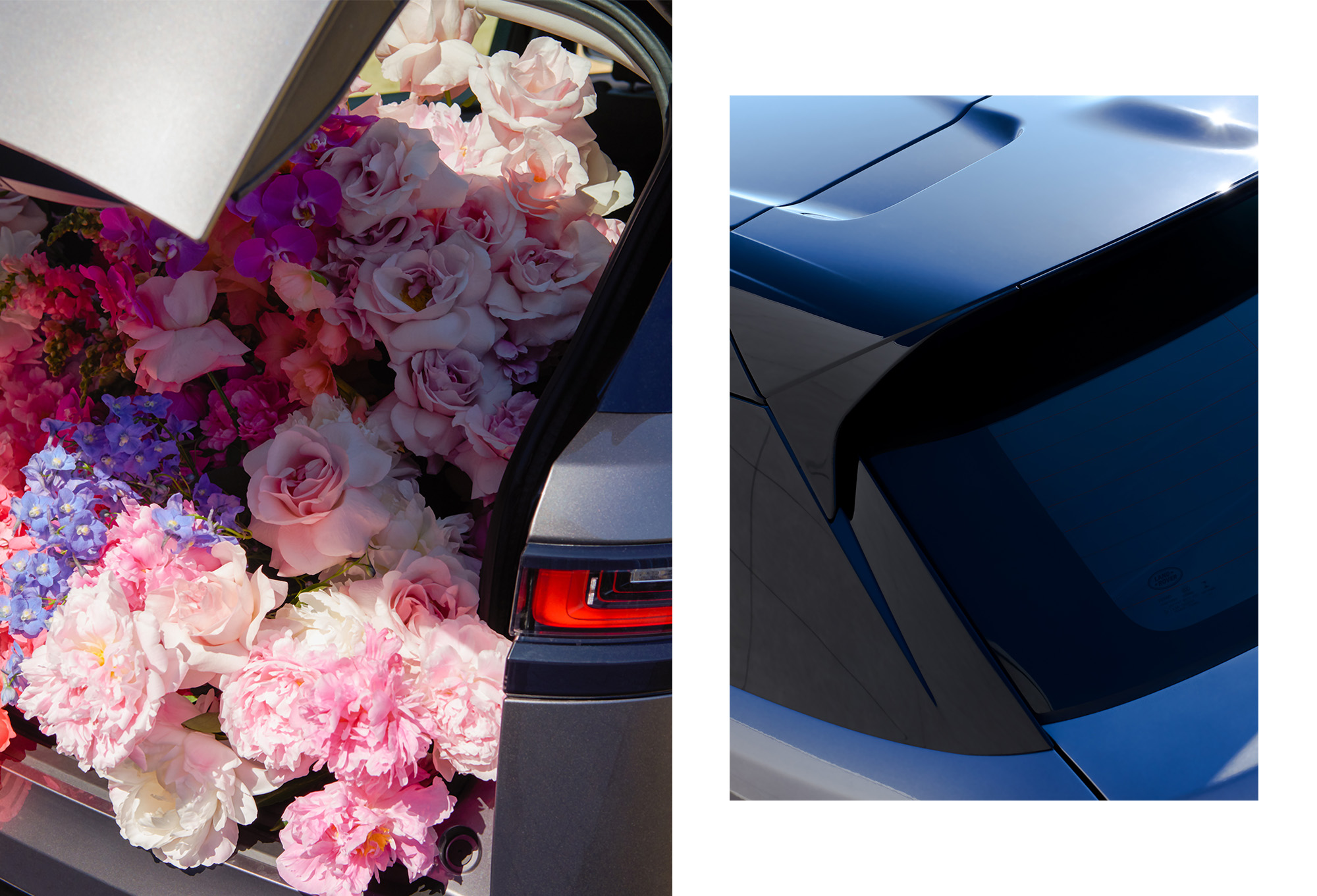 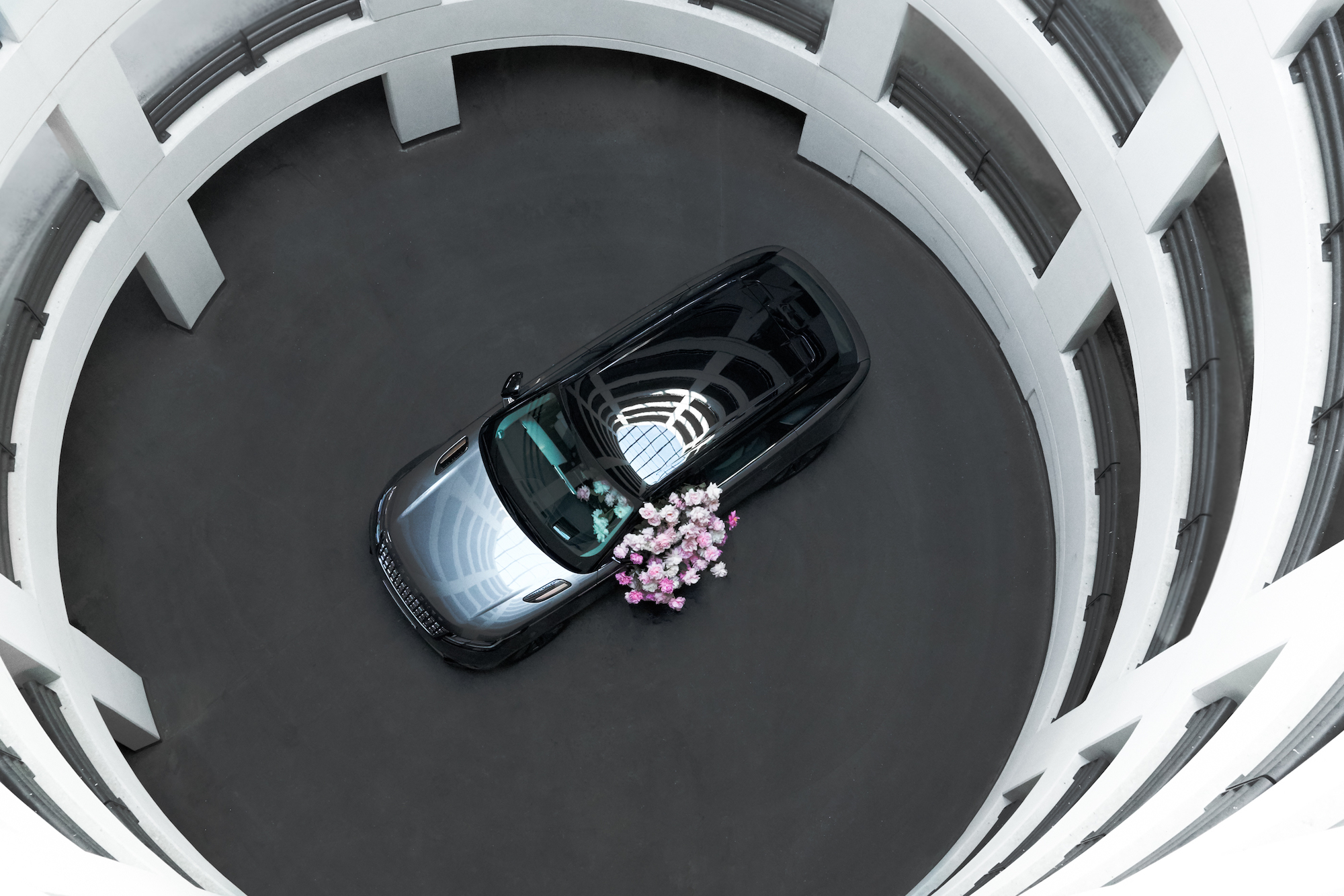 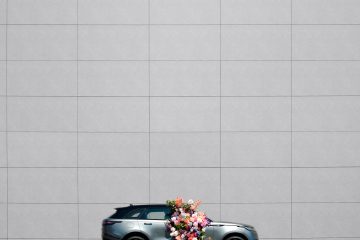 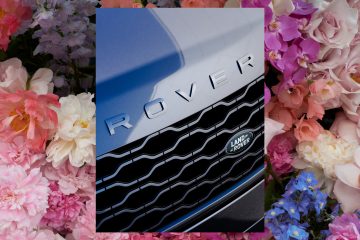 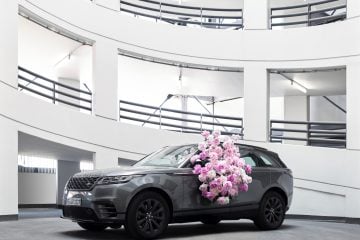 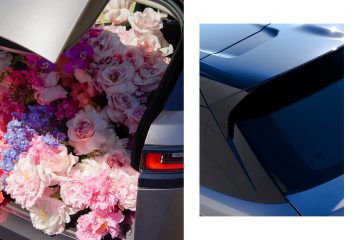 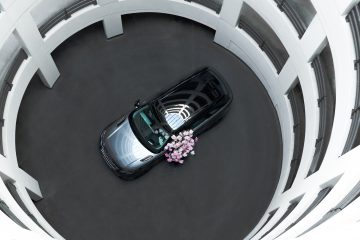 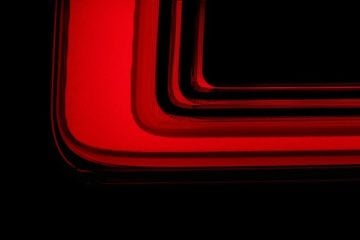 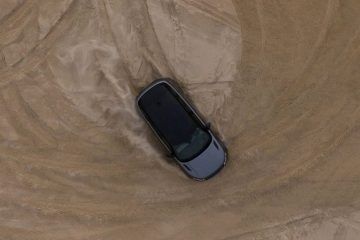