In ‘The Wheel’, a visualization of the ethos of Barcelona-based fashion label Honne, a roue Cyr hoop dances through the home of famed Catalan artist Xavier Corberó.

Designed by Spanish studio Querida for the brand launch of the label Honne, the short film explores both the concept of the label and the poetic space that Coberó designed and lived in. Situated in Esplugues in the suburbs beyond Barcelona, Corbero’s ‘Casa Sublim’ was a work in process form 1968 until “We decided to use a wheel as a metaphor for the infinite and the eternal”his death in 2017. The home evolved to nine interconnected structures and courtyards, spread across 38,750 square feet. These playful spaces, almost Escher-like in their construction, are explored over three parts in ‘The Wheel’.

In this short film, a Cyr hoop rolls through building, sometimes with the dancer in tow, sometimes without. The circular motifs in the home are mimicked by the wheel. As Querida explains, the film was “Influenced by the arches and geometric elements of the house, we decided to use a wheel as a metaphor for the infinite and the eternal, an element that we use to open and close the film in order  to emphasize this idea.” The wheel bounces and glides with delight, the dancers donned in clothing from the latest collection of Honne. 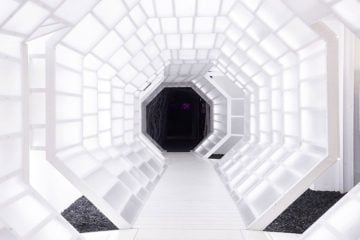 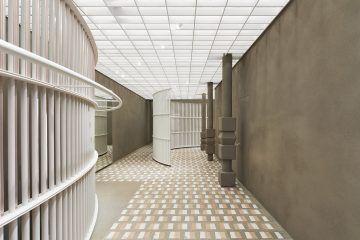 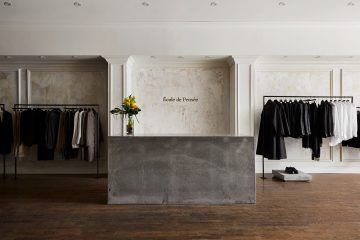 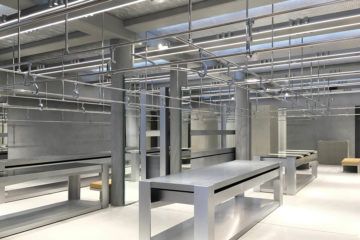 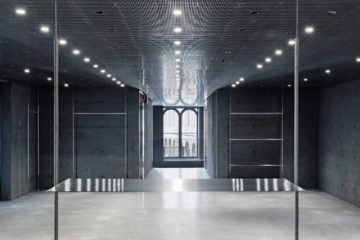