Since the mid-1970s, visual artist James Casebere has been constructing architectural models and photographing them, creating images somewhere between realism and obvious fabrication.

The New York-based artist deals with abandoned spaces, which he recreates in miniature on a table-top, working between photography, architecture, and sculpture. His new series titled ‘Emotional Architecture’, a collection that was on display at Sean Kelly Gallery in early 2017 and is on view at Galería Helga de Alvear in Madrid through February 10, 2018, and at Galerie Daniel Templon in Brussels from March to April 2018, moves away from feelings of confinement and produces spaces which allow their viewer to get lost in their own thoughts. His table-top models imitate the appearance of architectural institutions or common sites, representing the structures that occupy our everyday world. For his new series, Casebere recreated parts of Luis Barragán’s large-scale buildings by constructing exact models. By using plaster, Styrofoam, and cardboard, he dramatically lights these miniature interiors before photographing them, creating surreal and remarkably realistic pictures. For each model, Casebere eliminates the details and illuminates them with dramatic lighting effects, so he is able to transform familiar domestic spaces to find the extraordinary in the everyday. His previous photos were often stripped of color and detail. His new work, however, explodes with color and emphasizes texture and material to evoke a sense of emotional place as well as the physicality. Casebere’s intention is to concentrate on the memories and feelings that are brought to mind by the architectural spaces he represents. 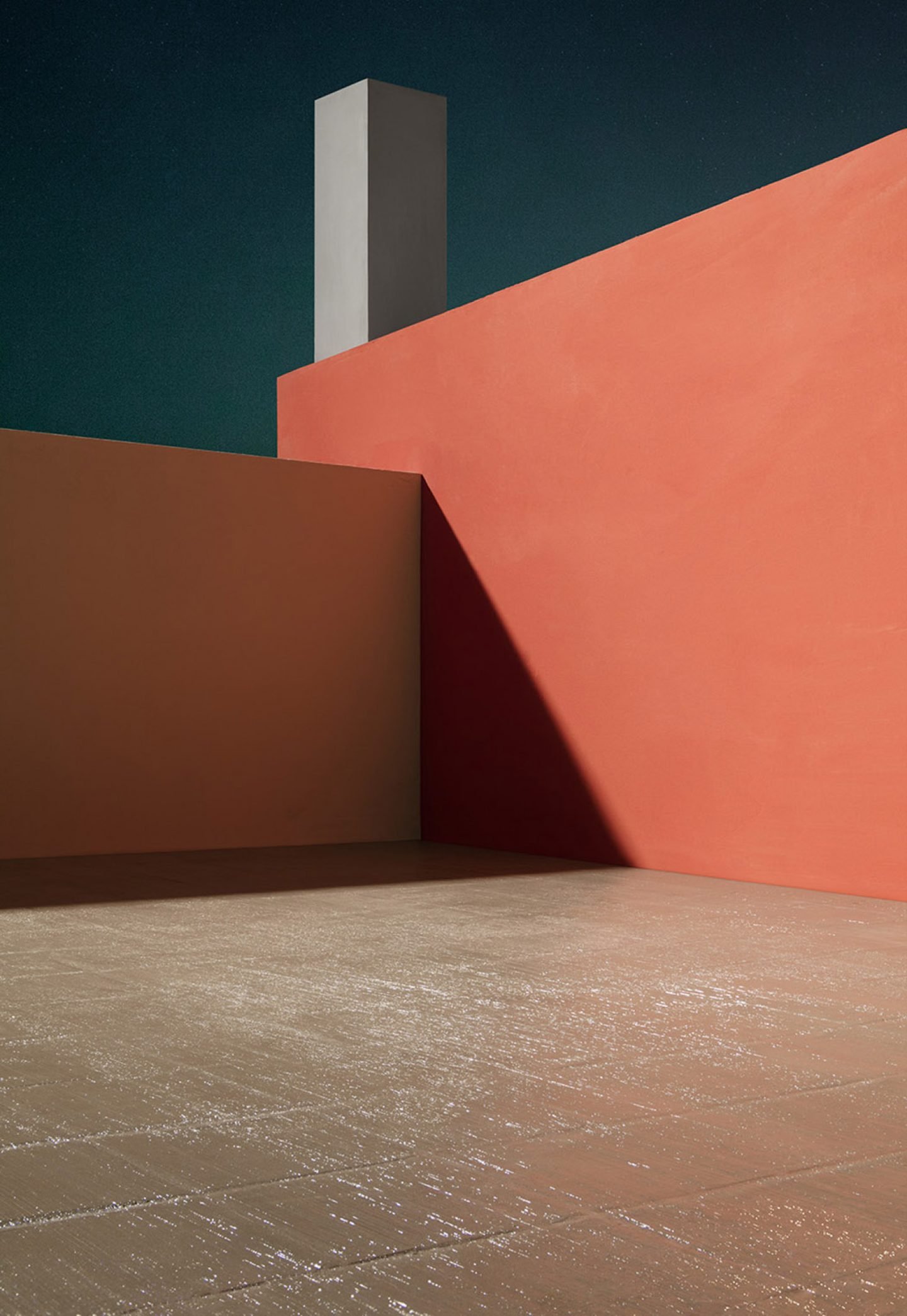 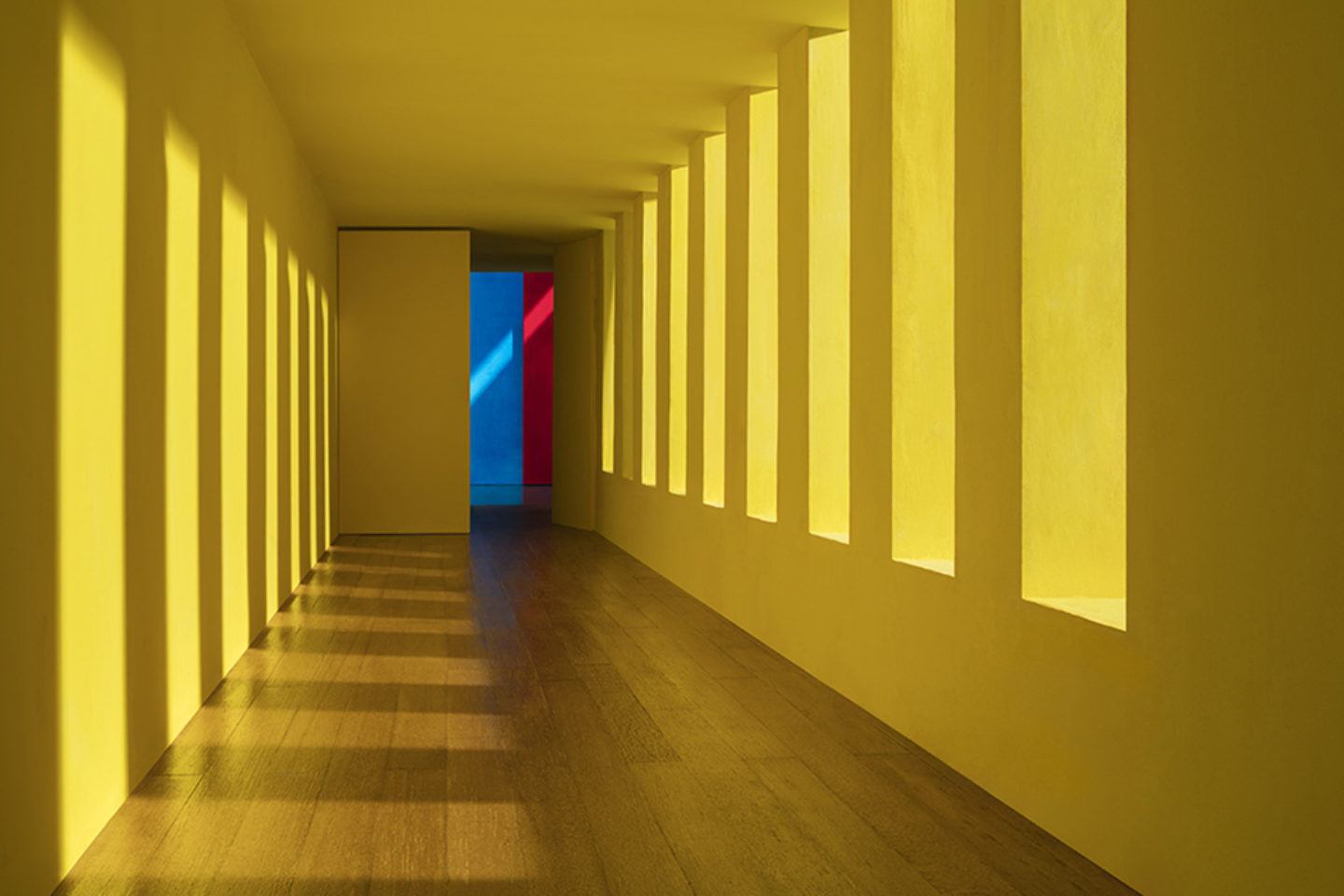 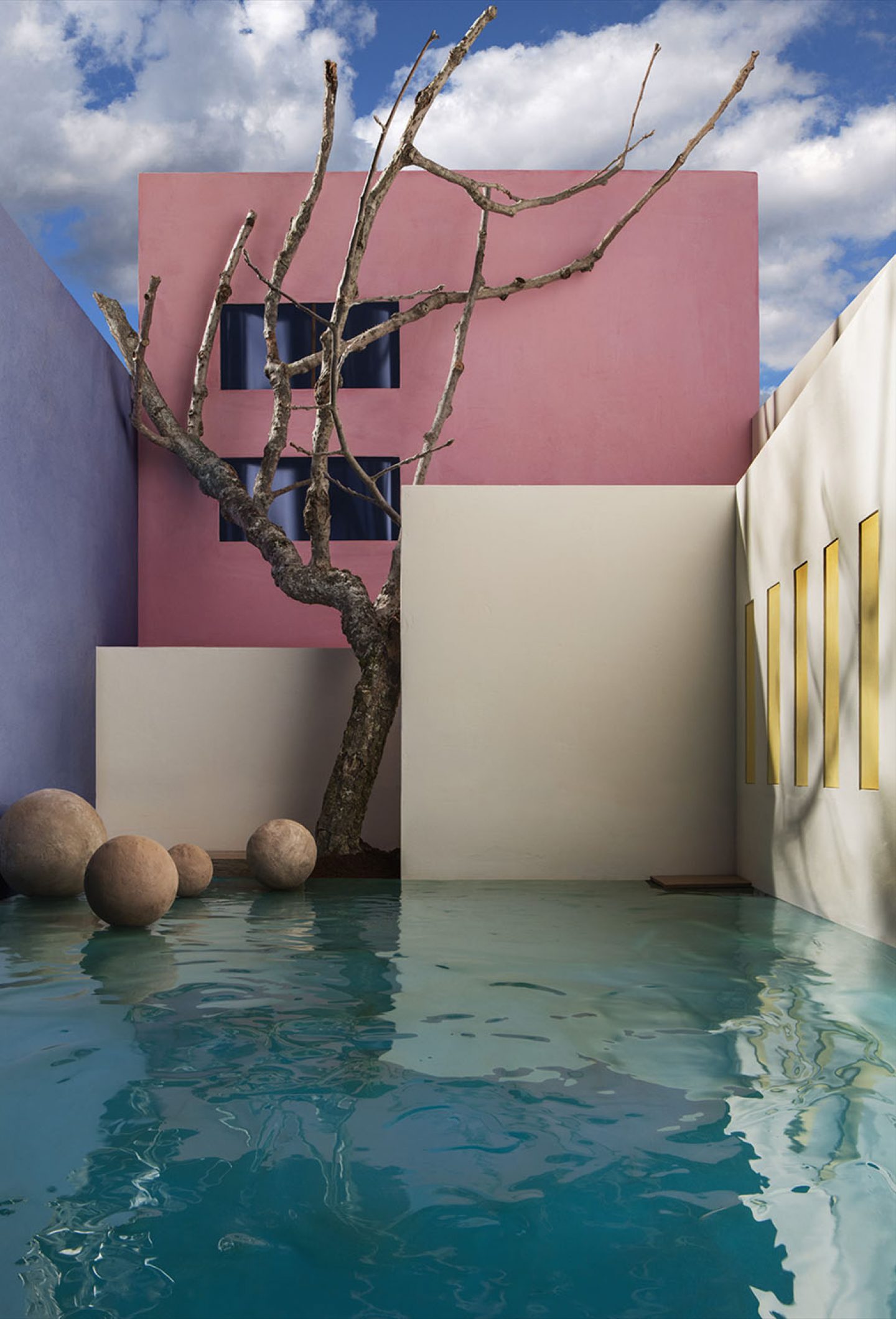 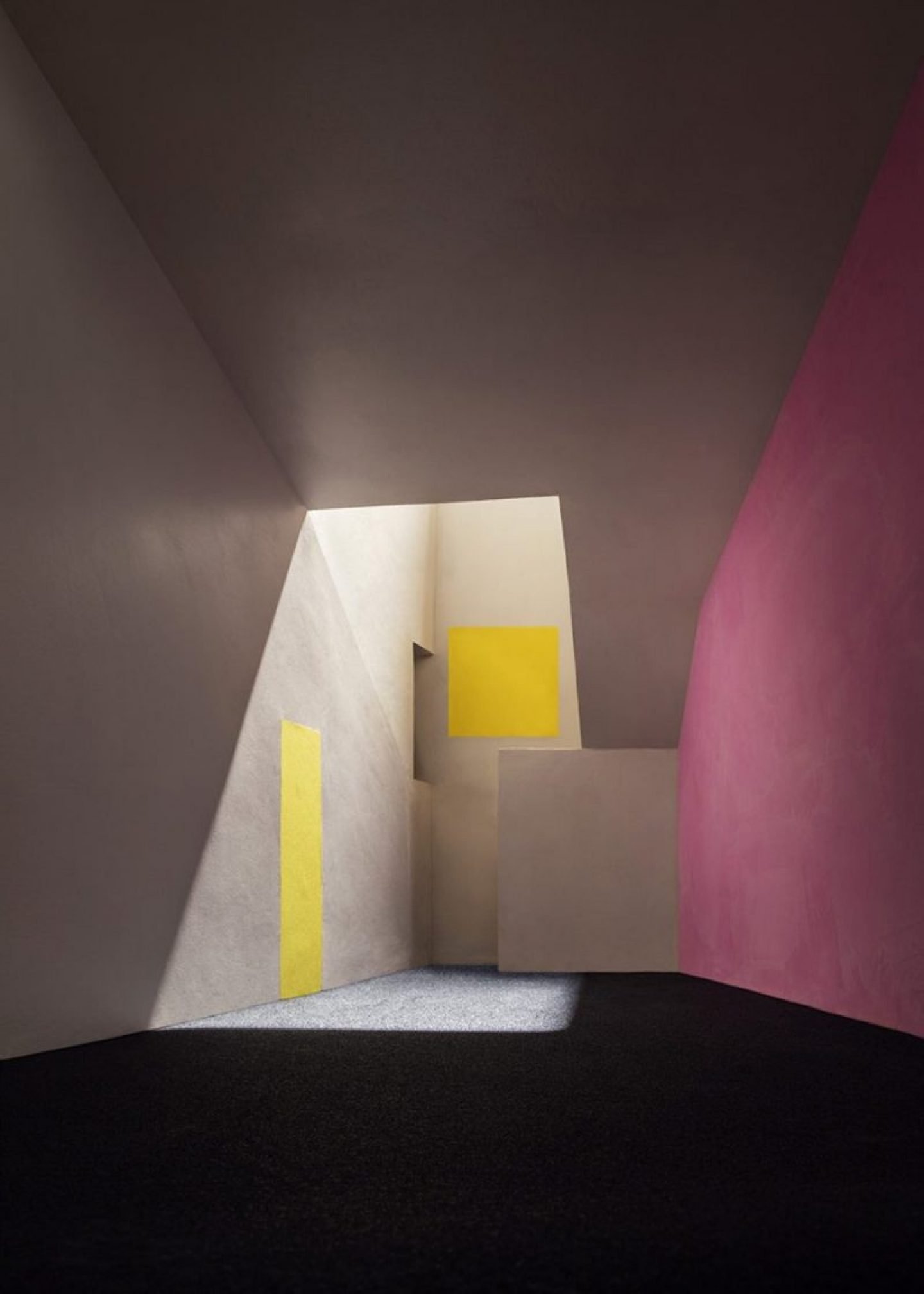 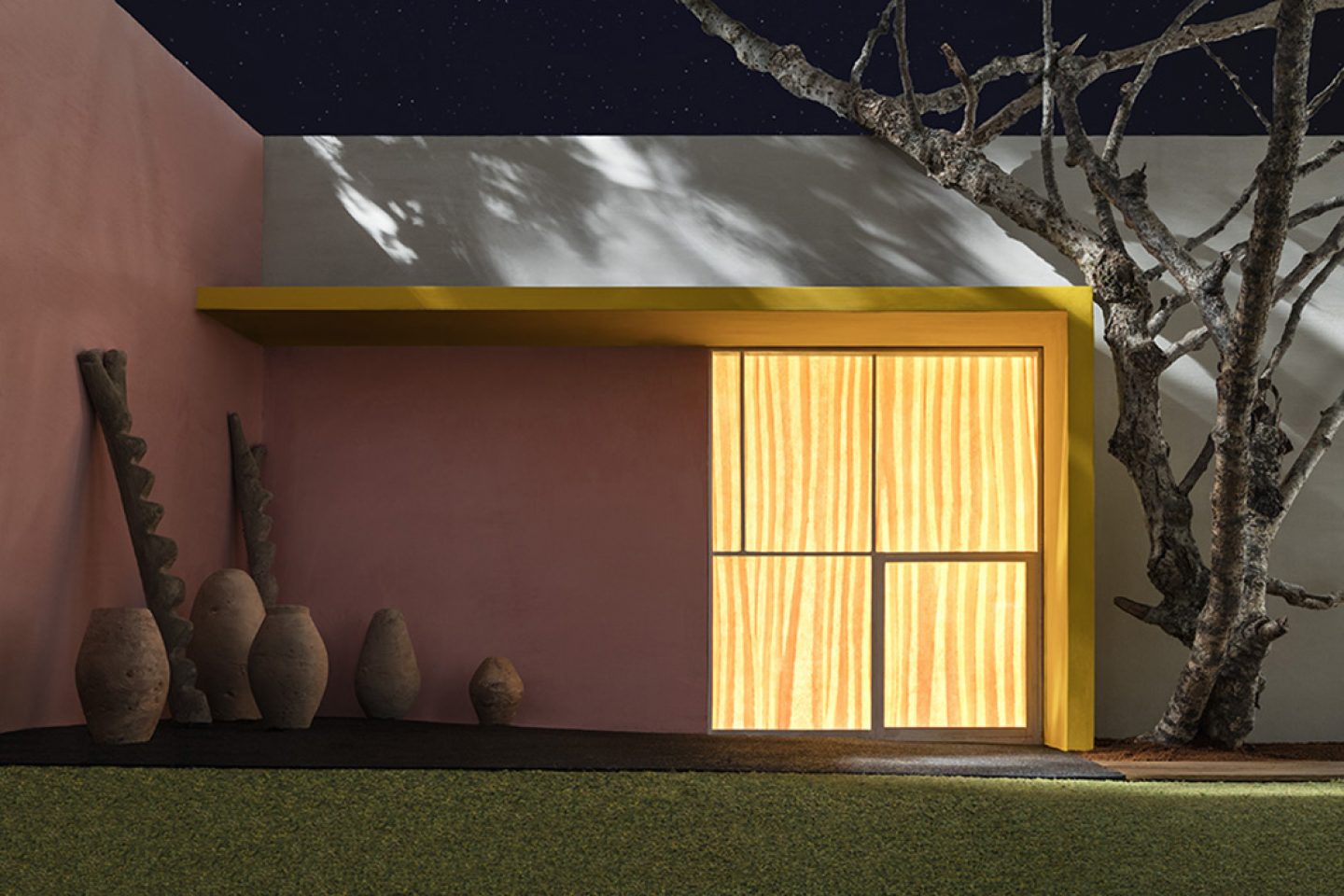 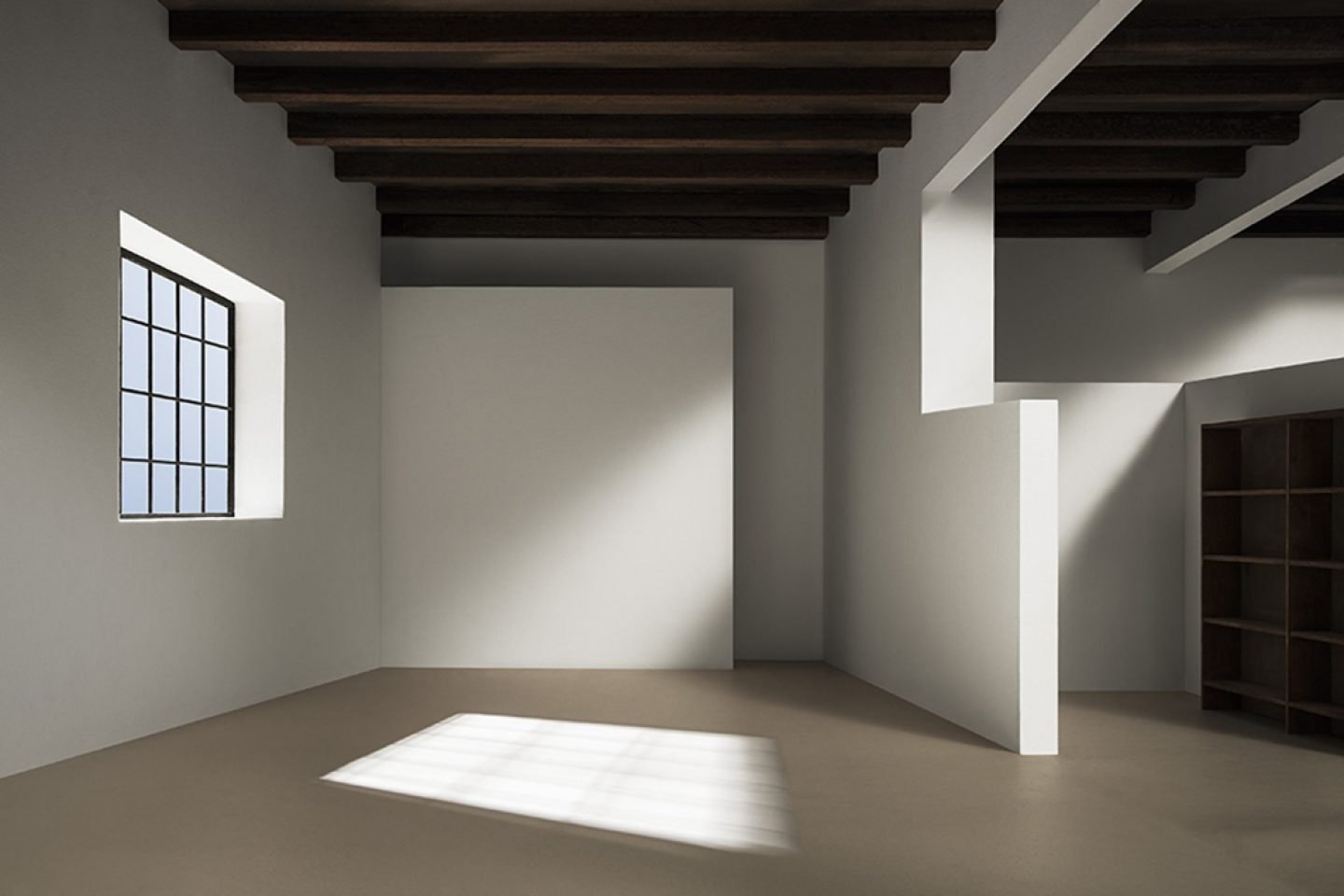 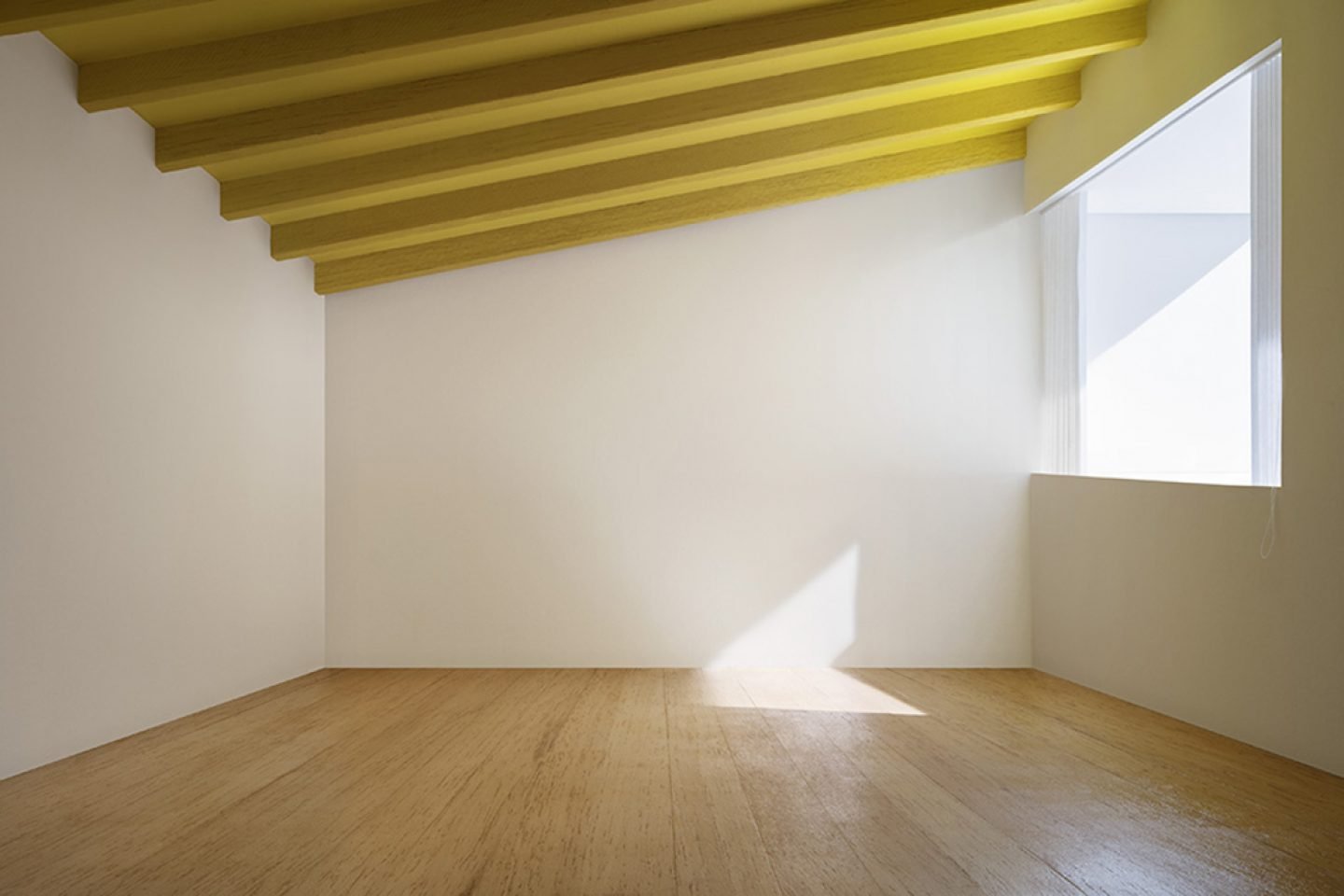 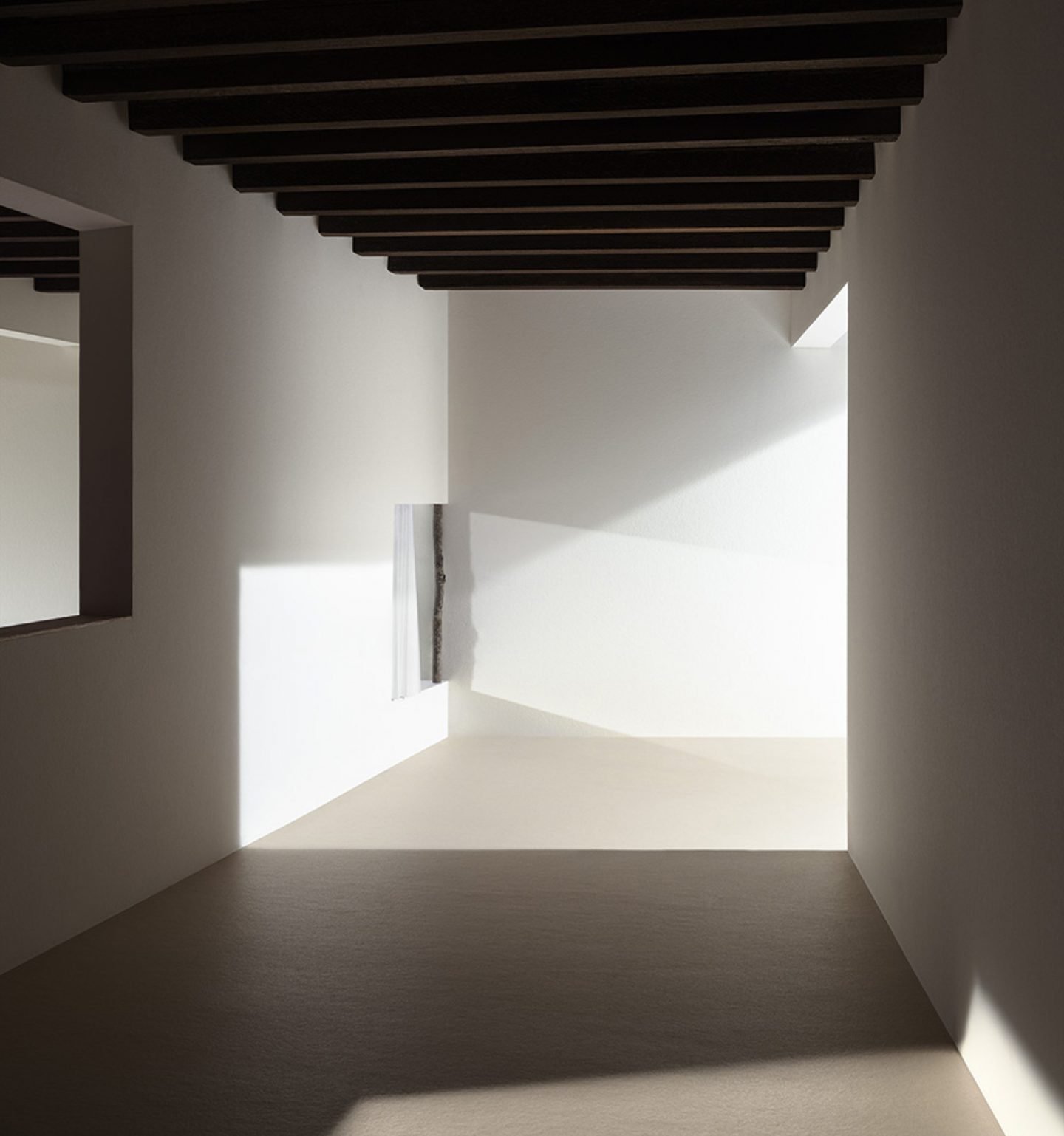 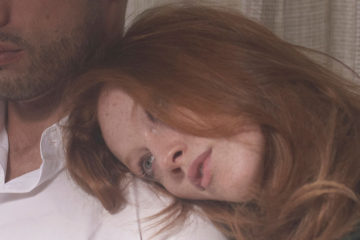 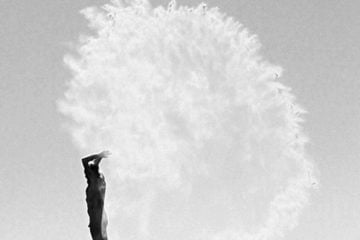 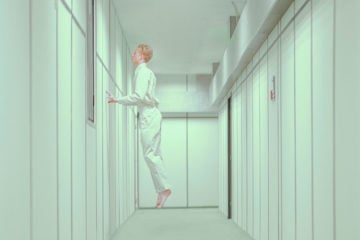 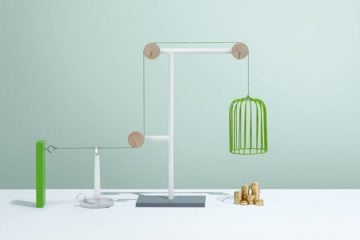 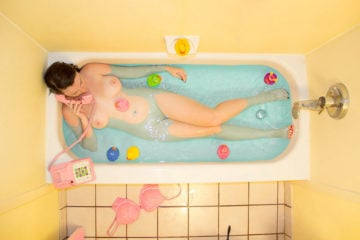 Suds and Smiles by Samantha Fortenberry 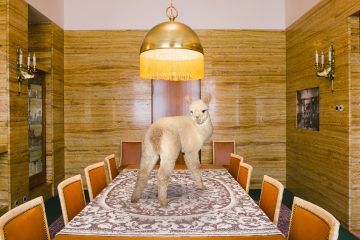 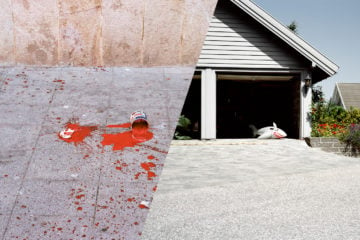 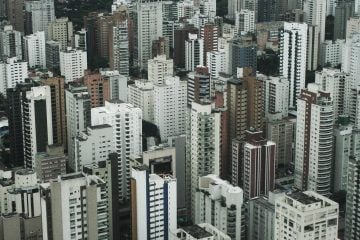 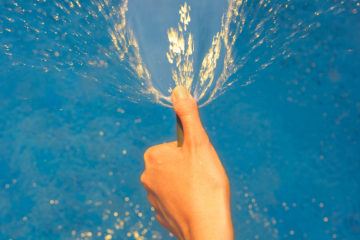