Named “Hide Out” the beautiful contemporary residence of Taiwanese artist James Jean was redesigned by Dan Brunn Architecture, featuring a large metal pivot door, wooden stairs, a spacious living room and a kitchen, as well as a library that draws design cues from a traditional Japanese tea room.

Located close to Little Osaka in Los Angeles, California, this minimalist abode was originally created by Frank Gehry back in the 1970s, but the previous inhabitants, art collector Edwin Janns Jr and his wife, had radically altered the plans. The house became a private gallery and entertaining space with just some of Gehry’s original ideas. However the redesign is based on the original intentions of Gehry’s design, although expressed in Dan Brunn’s own language. Inspired by James’ own work and Gehry’s original idea, the home creates a unique feel to the space and elements. Picking up cues from the arabesque strokes in James’ paintings combined with some sculptural Gehry geometry, the architect created a totally new feeling of urban living. 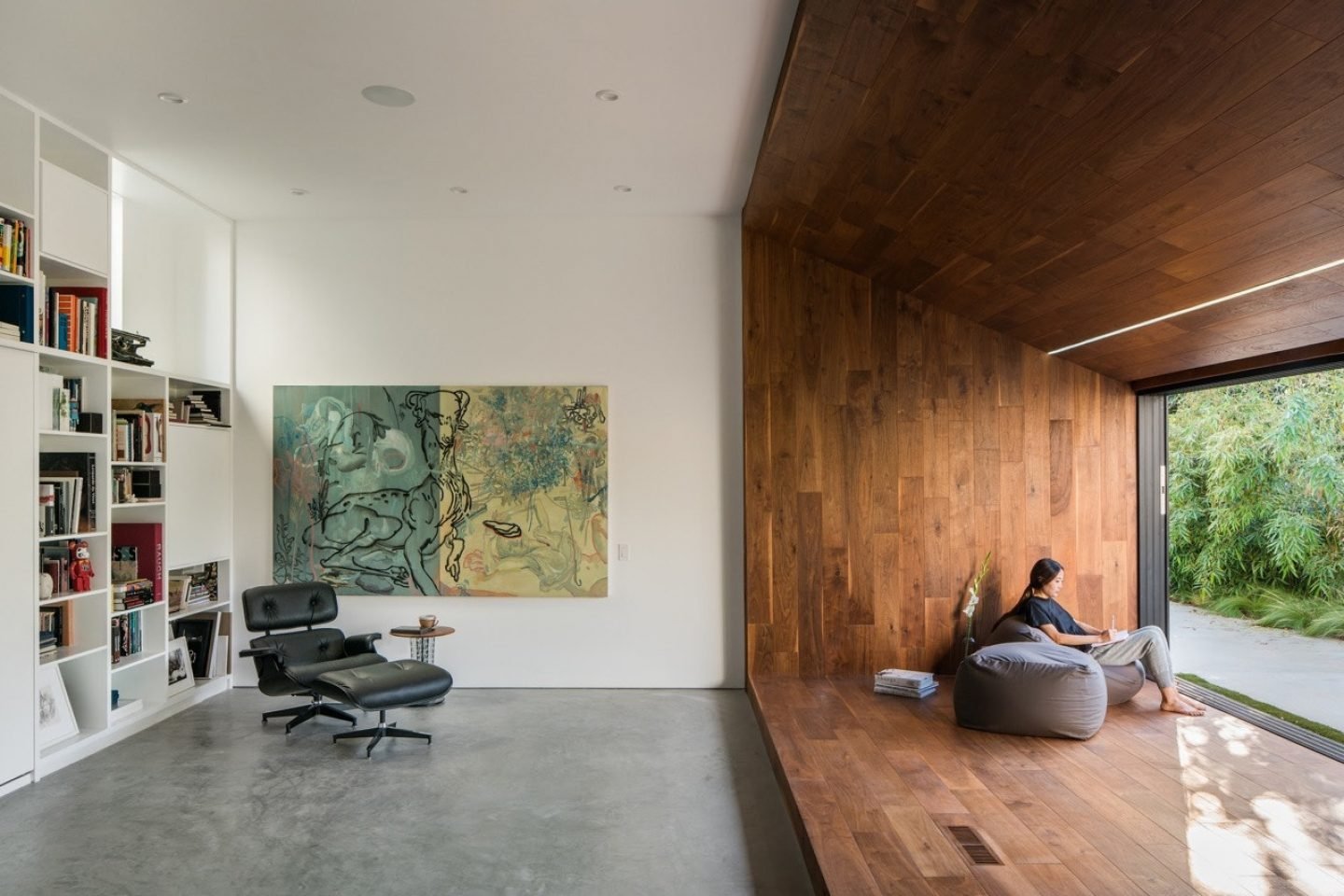 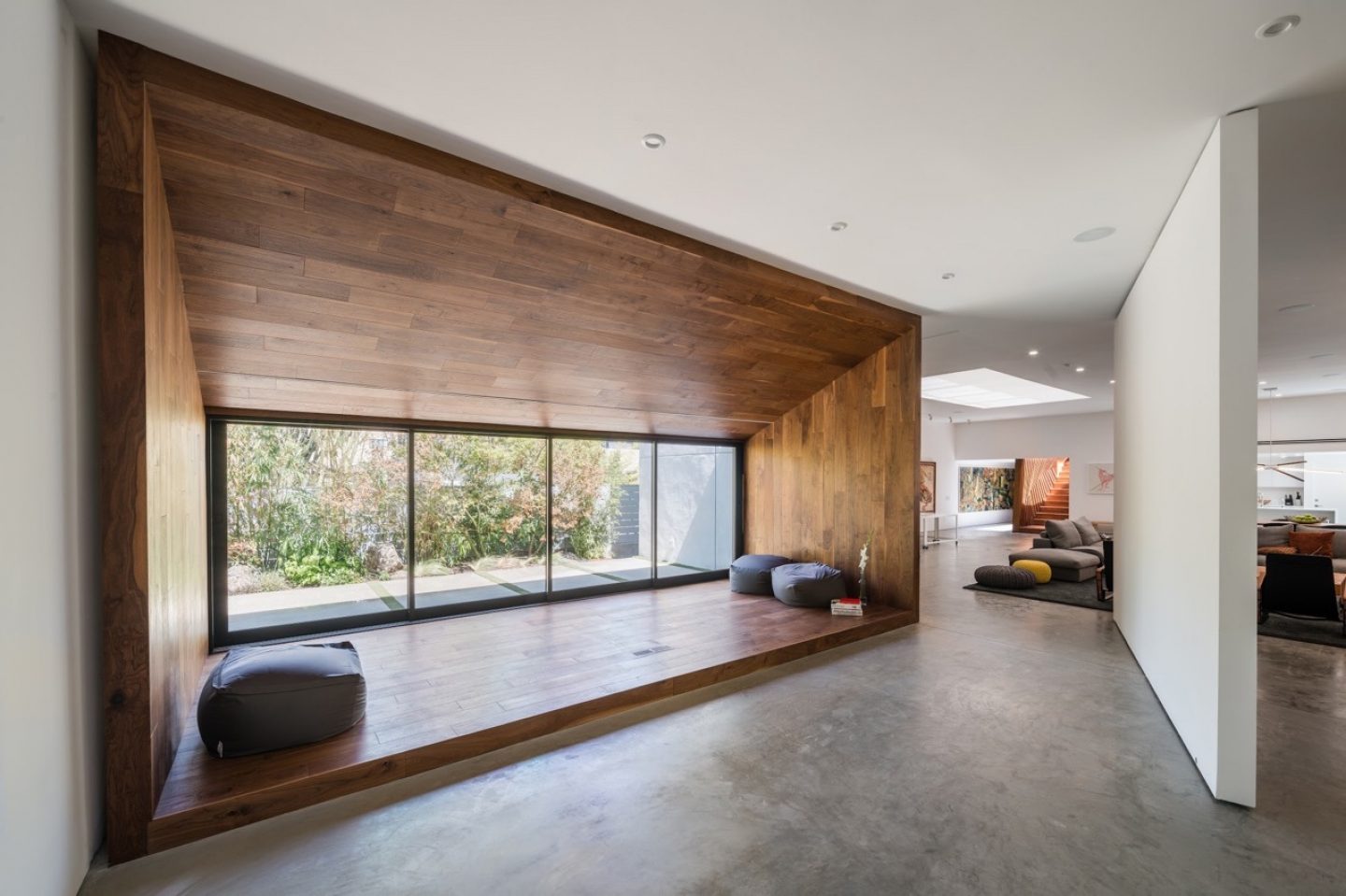 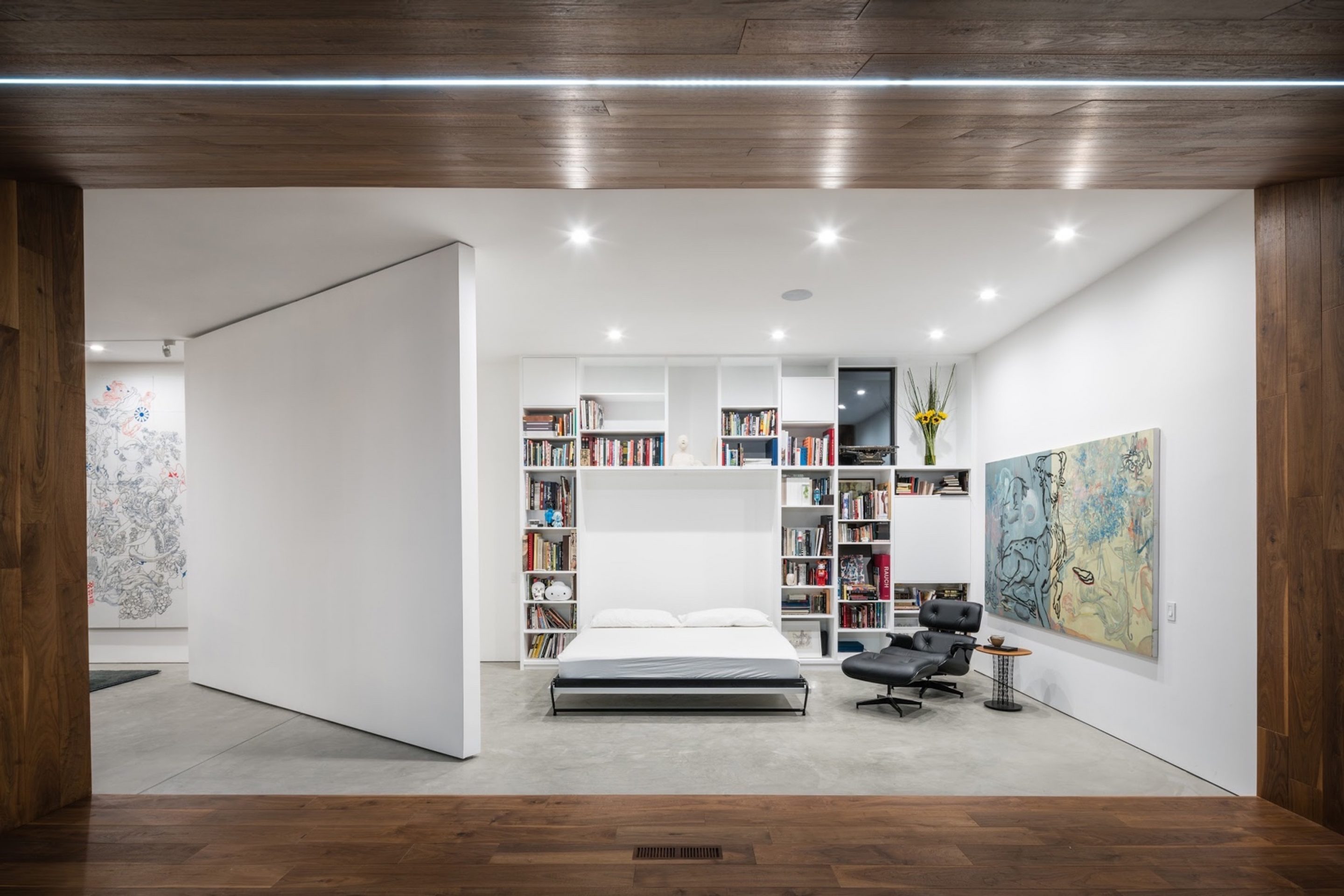 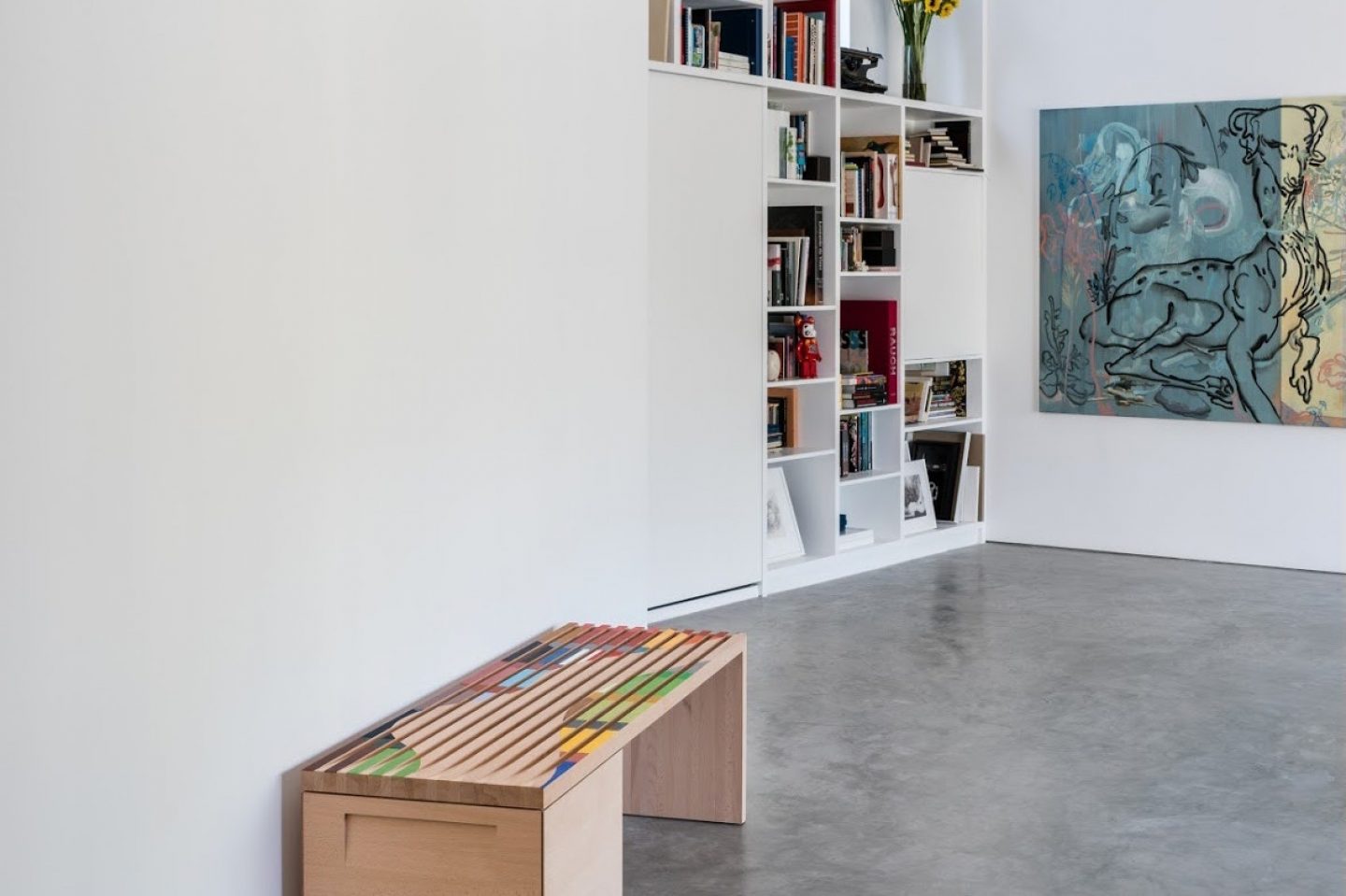 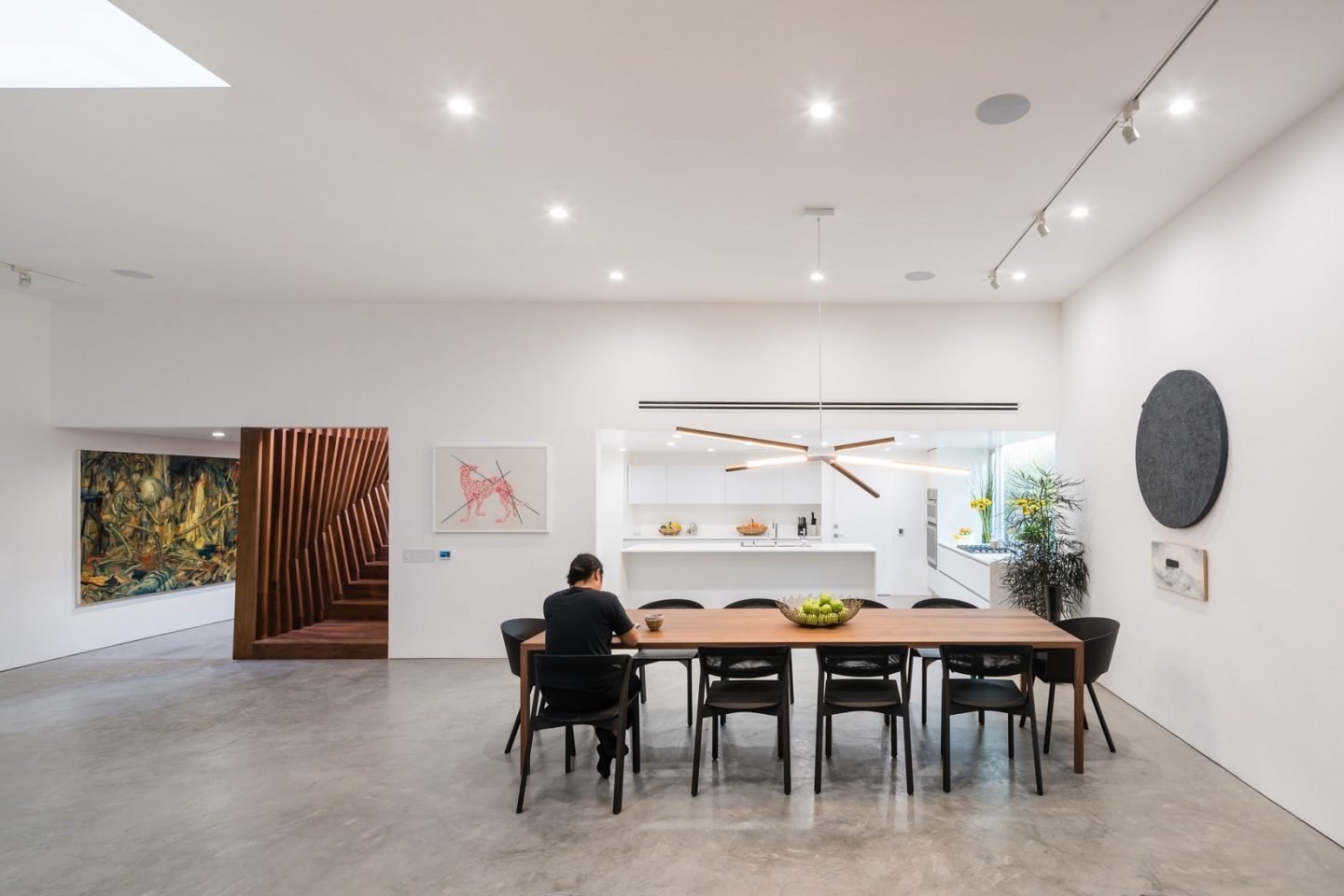 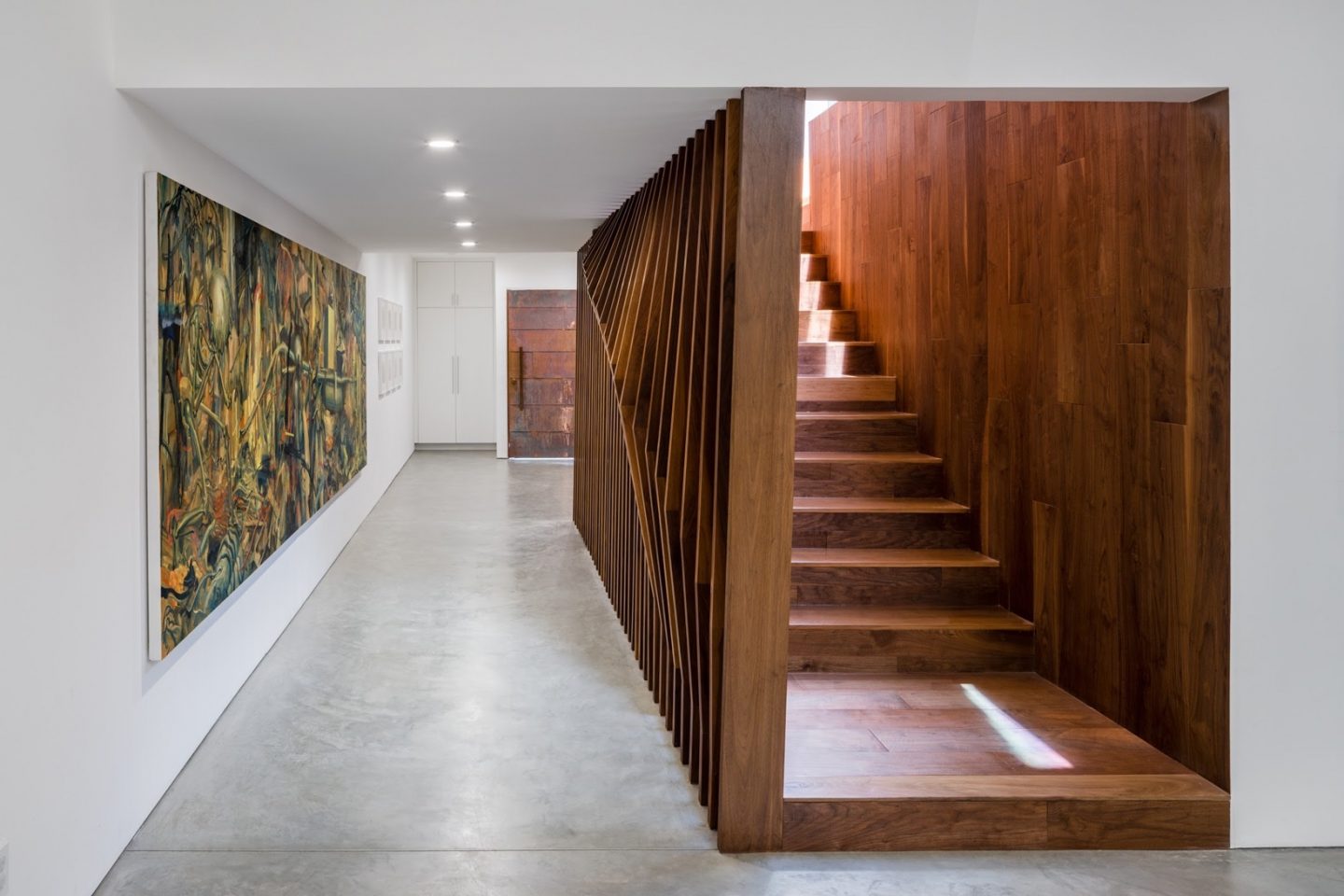 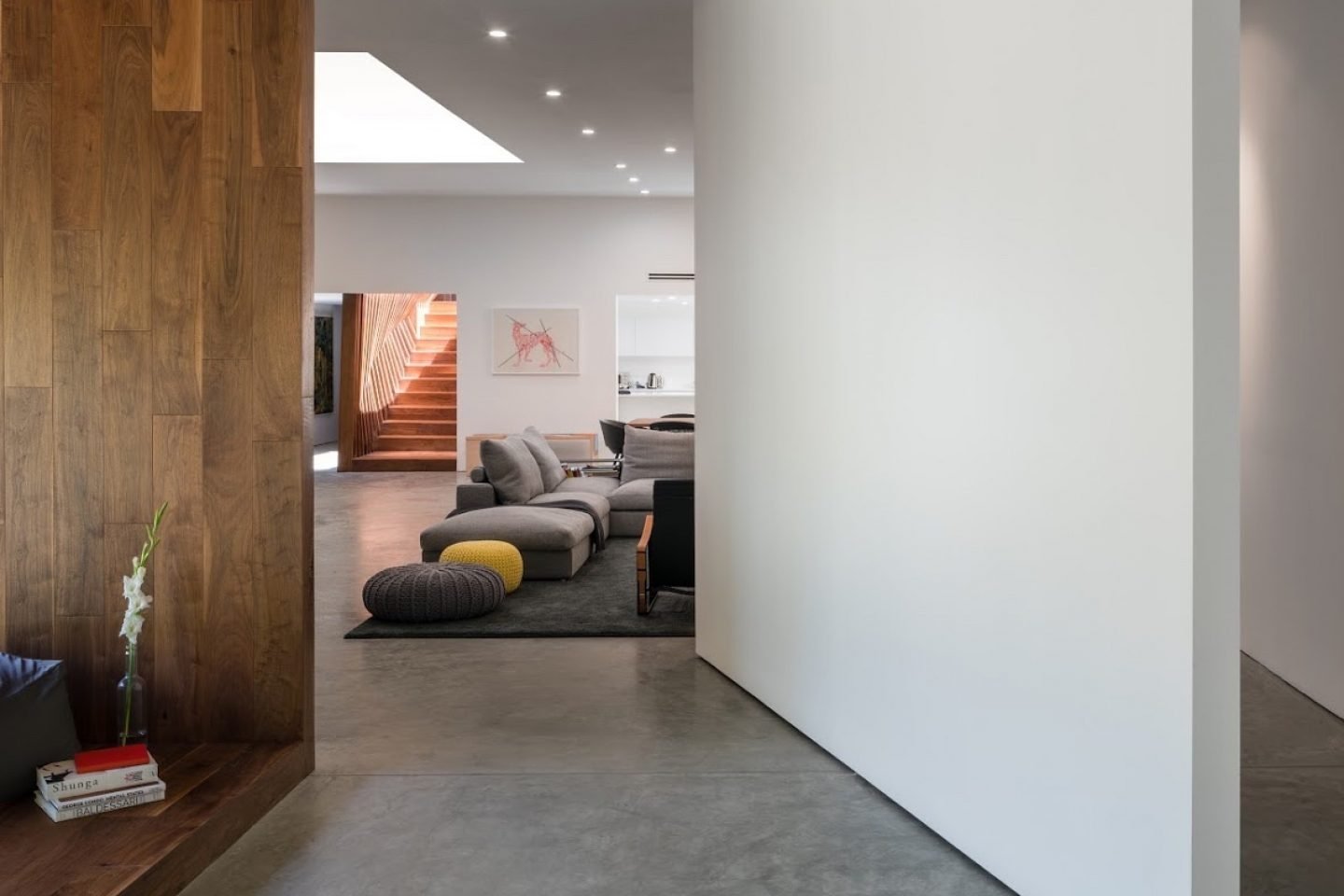 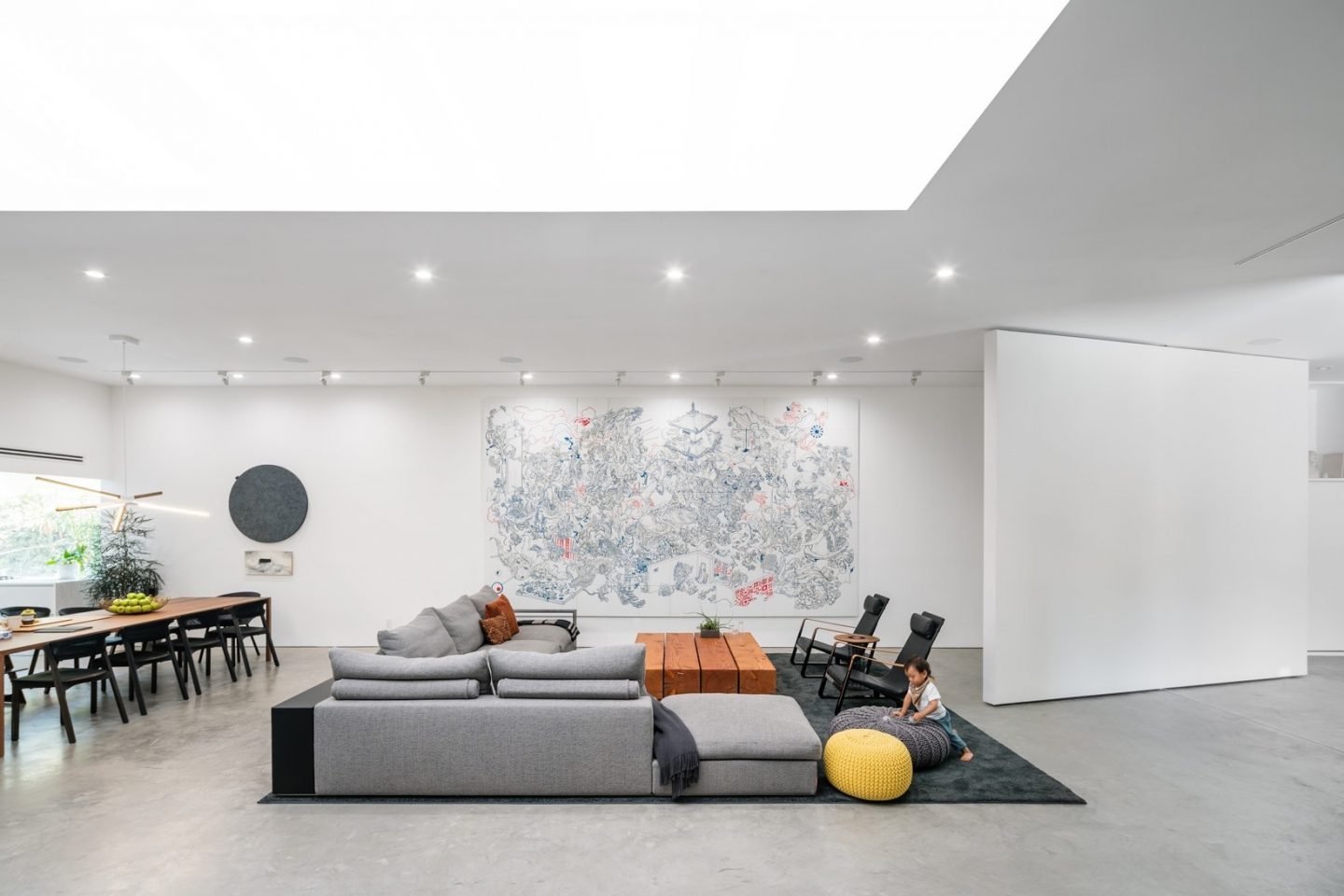 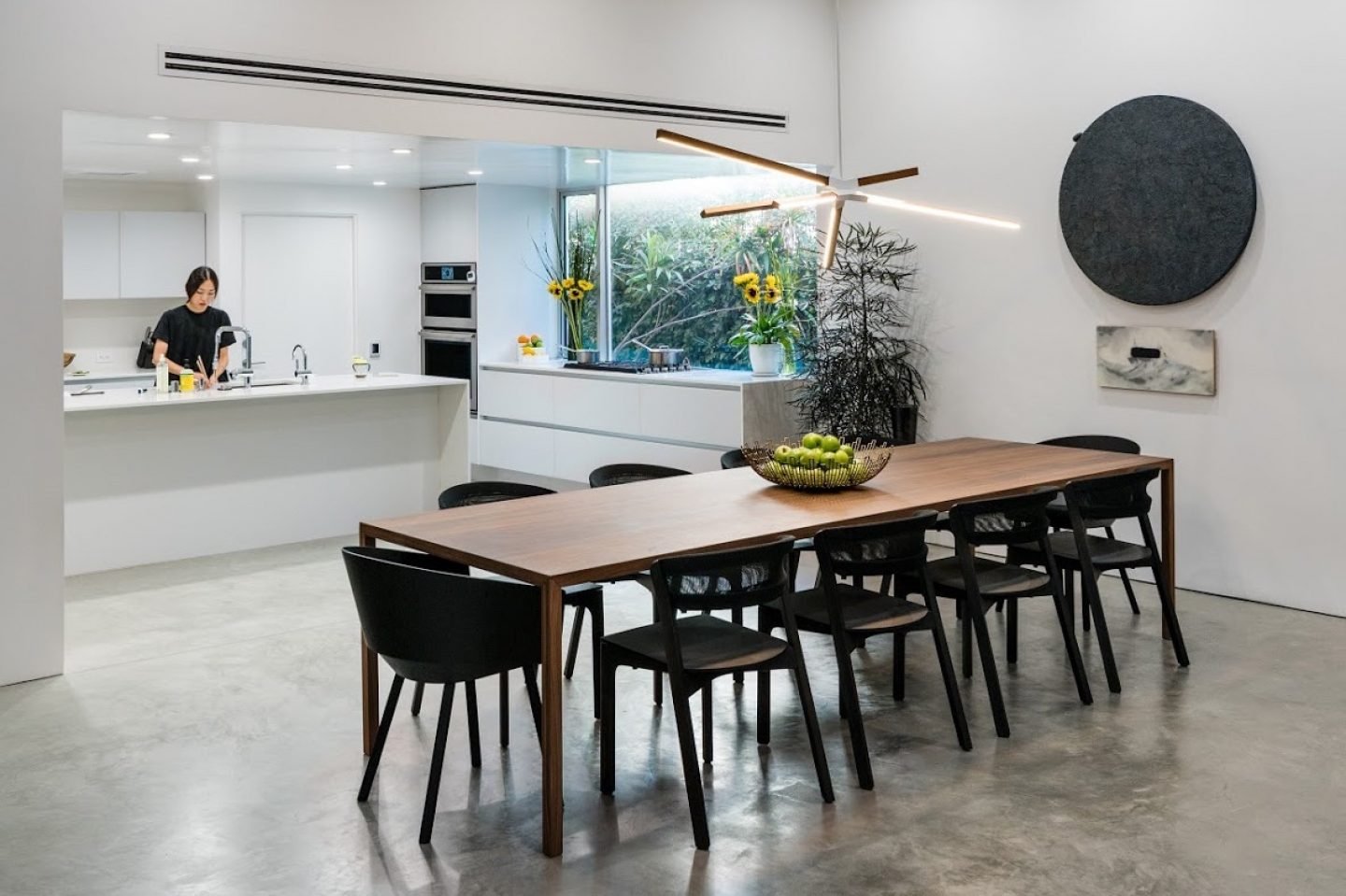 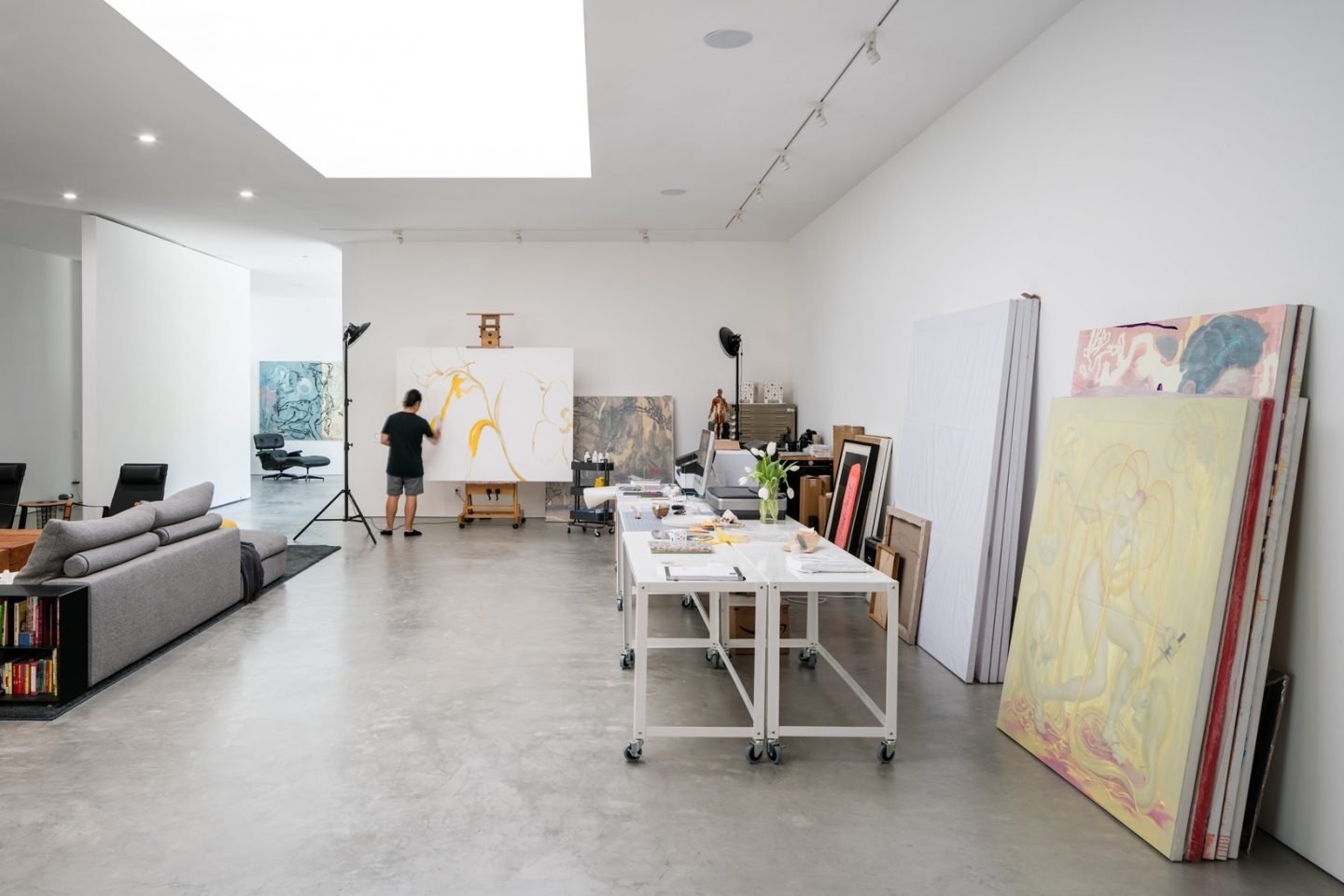 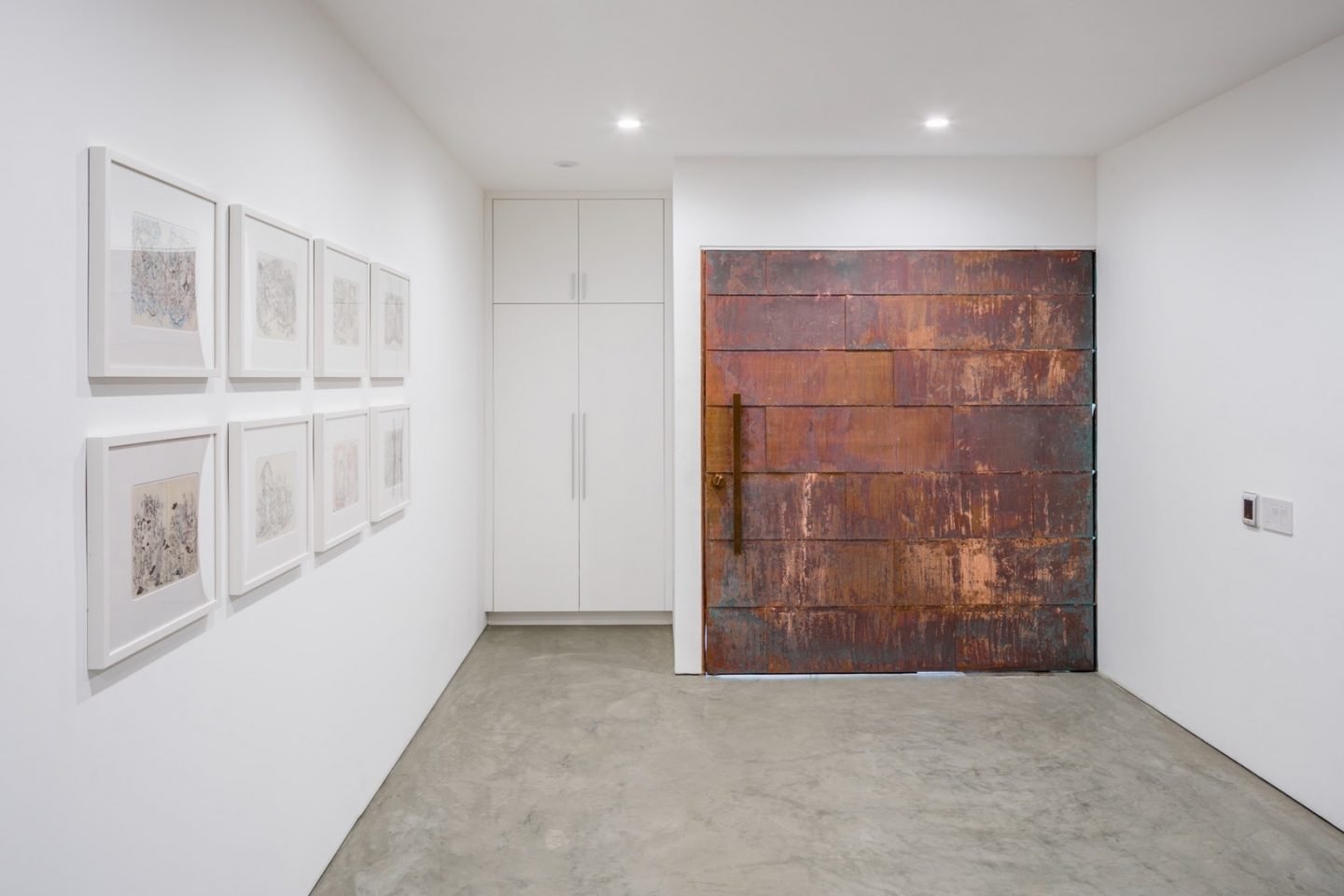 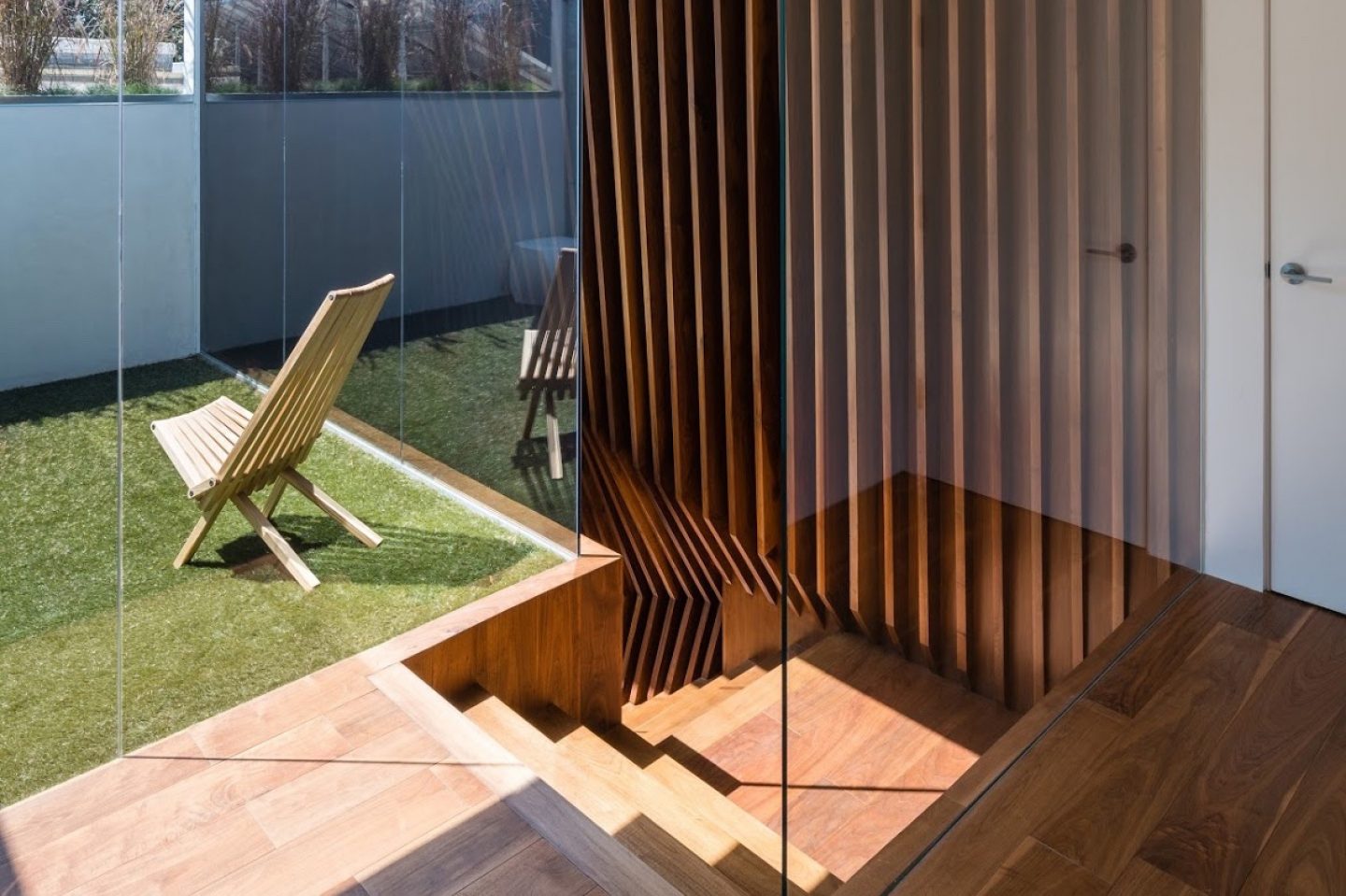 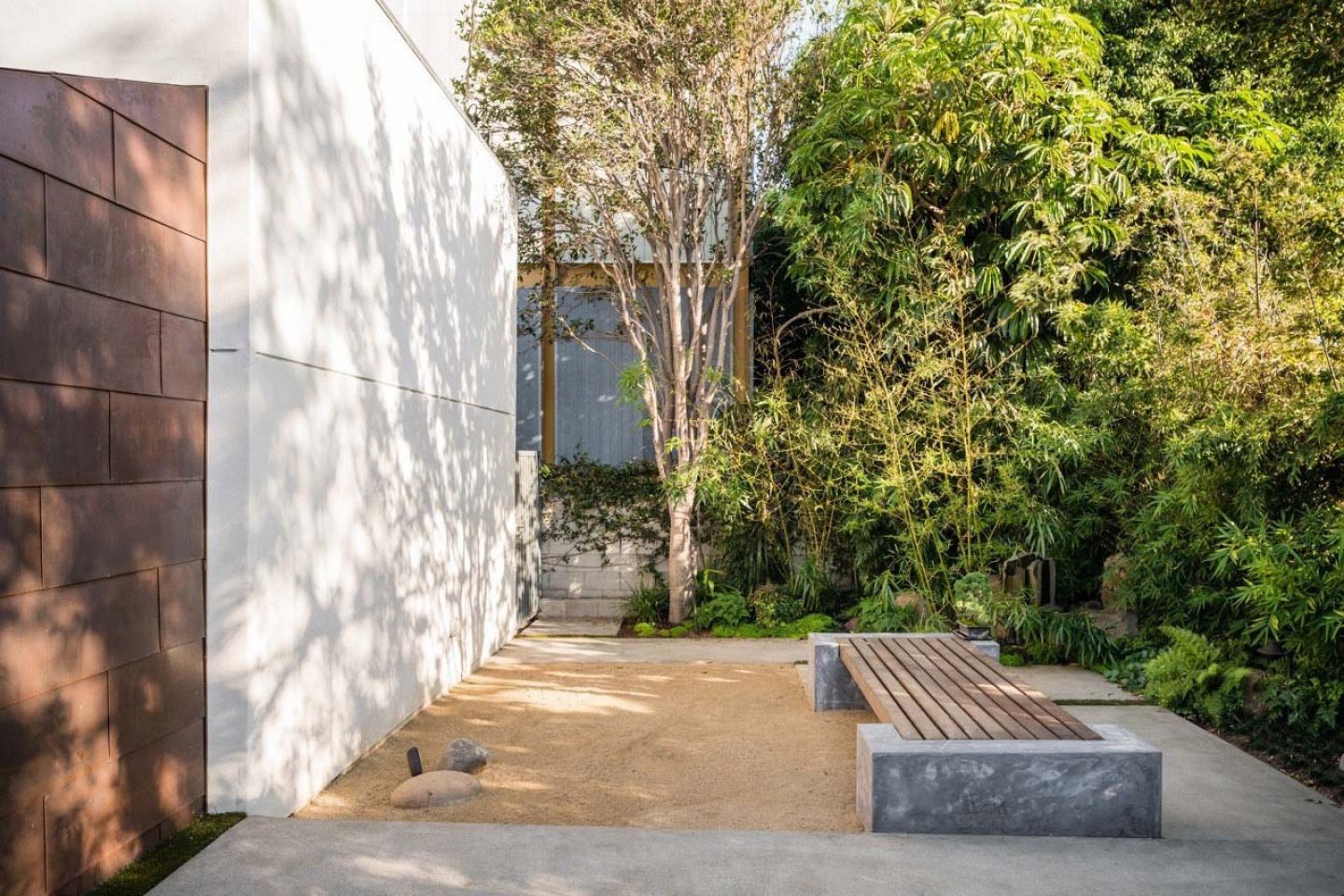 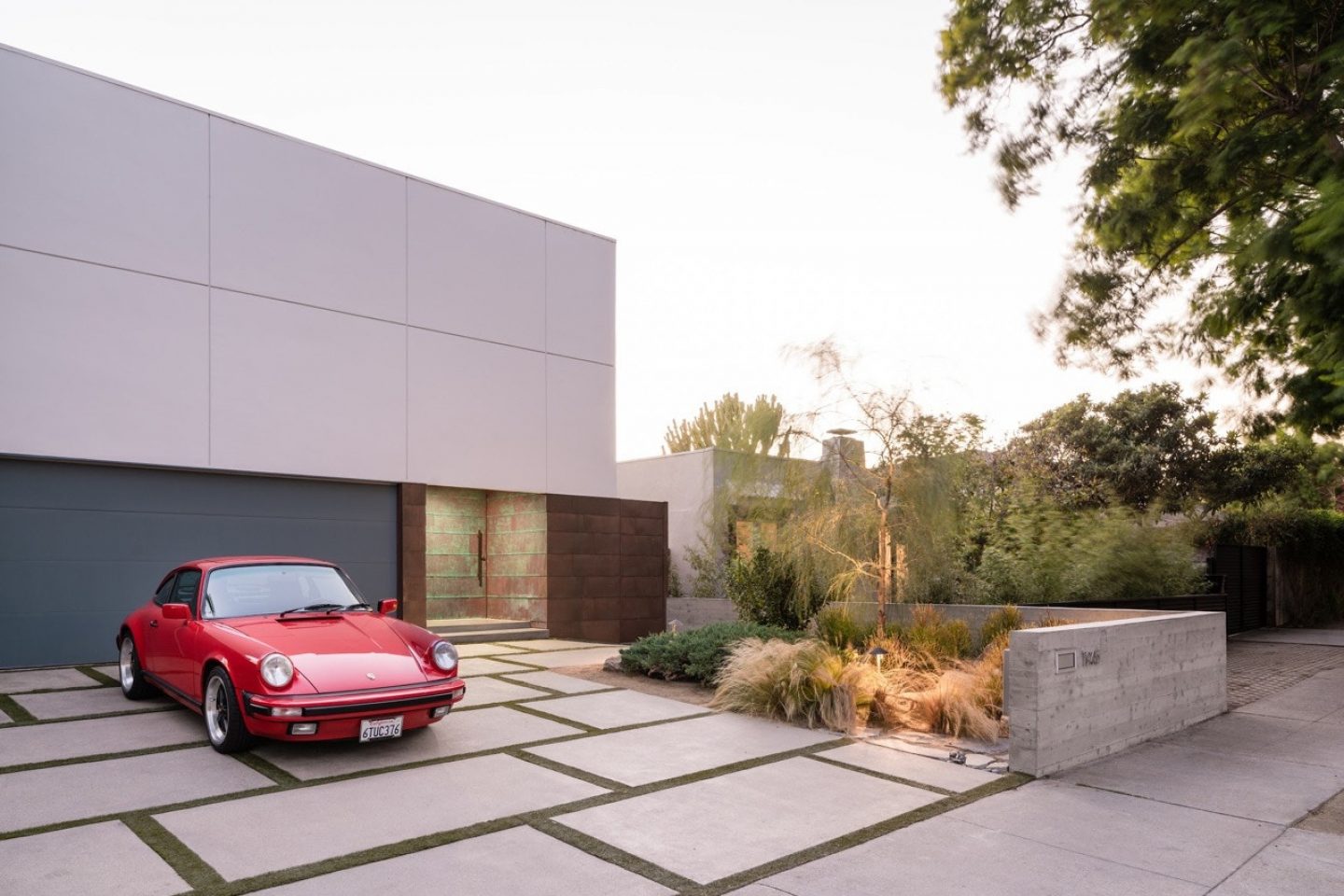 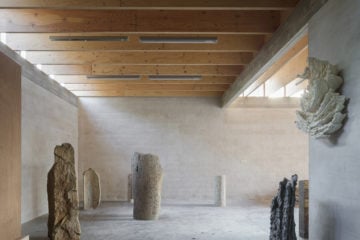 Raamwerk and Van Gelder Tilleman Sculpt A Home And Studio 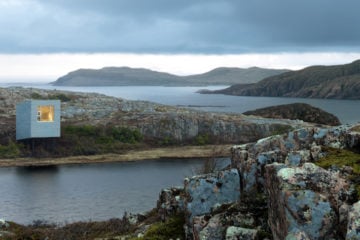 A Series Of Artists’ Studios On Fogo Island 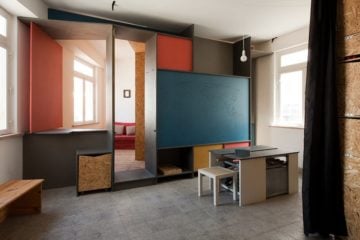 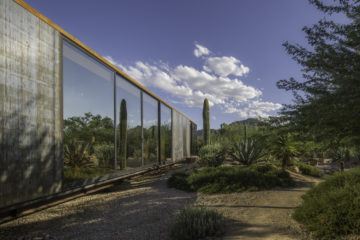 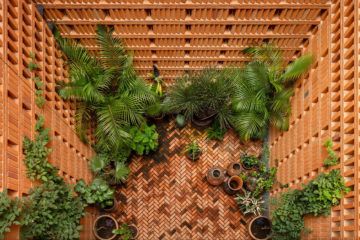 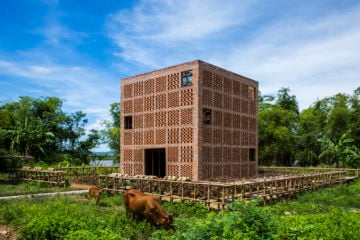 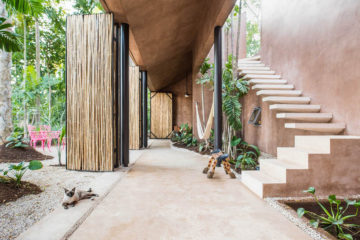 TACO Designs An Architecture Studio In A Mexican Palm Forest