Since it was established in 1984, the Turner Prize has become one of the most prestigious international visual arts awards, promoting public debate around contemporary British art. Named after radical painter J.M.W. Turner, it celebrates controversial art and is awarded to a British artist under fifty for an outstanding exhibition or other presentation of their work in the year leading up to its announcement. Having started on 27th September in Tate Britain, this year’s exhibition showcases four artists shortlisted for the prize: Michael Dean, Anthea Hamilton, Helen Marten and Josephine Pryde. The winner will be announced on the 5th of December. 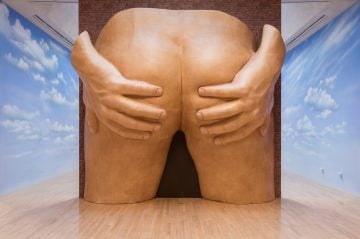 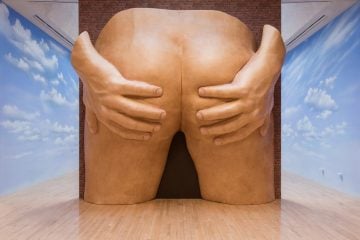 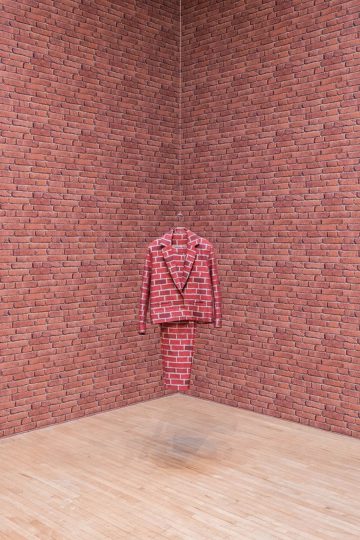 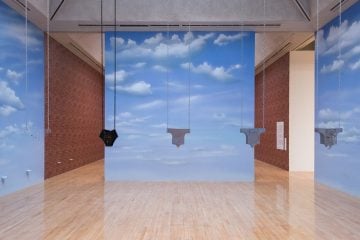 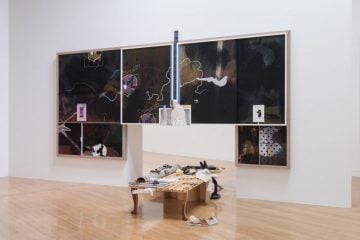 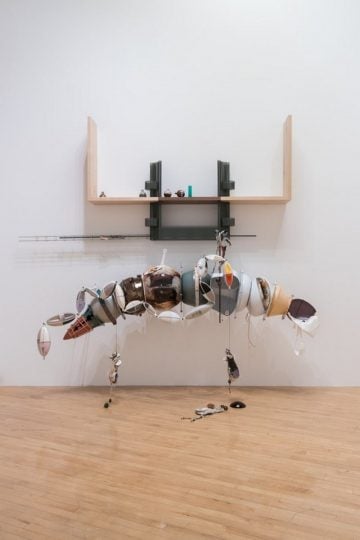 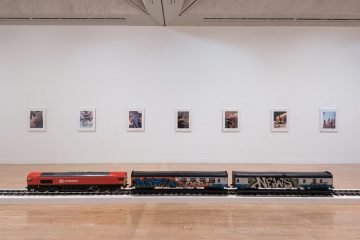 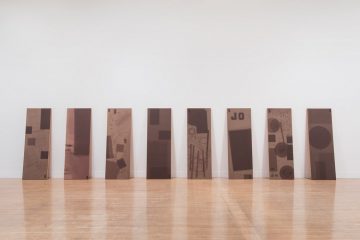 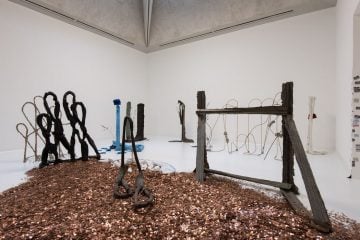 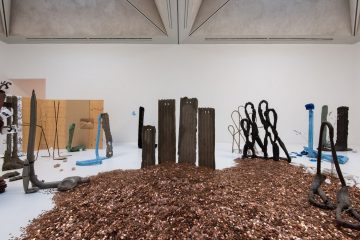 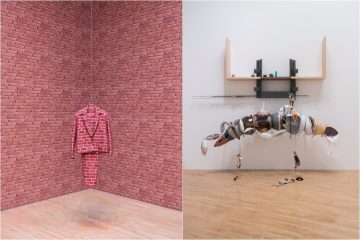 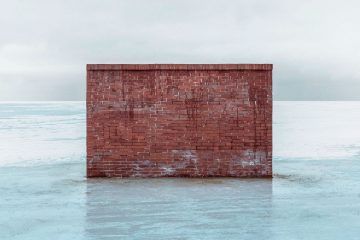 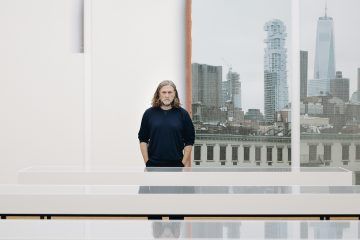 The Work Of Art In The Age Of Compulsive Reproduction: Two Decades In The Oeuvre Of Wade Guyton 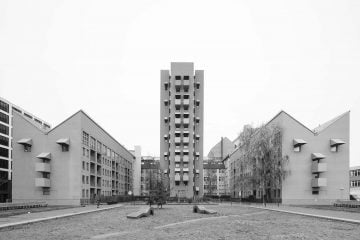 At The Berlinische Galerie, Anything Goes? Rediscovers Berlin’s Postmodern Cityscapes 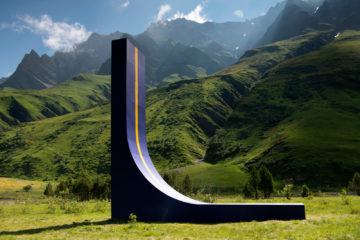 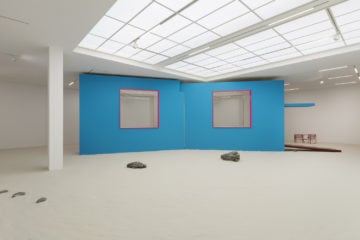 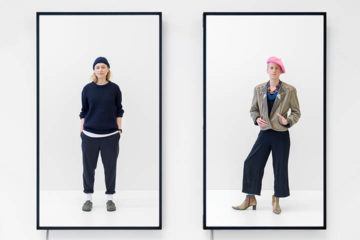 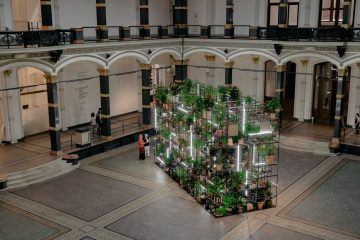 How Does Your Garden Grow? The Latest Exhibition At Gropius Bau In Berlin Explores The Myriad Metaphorical Ways 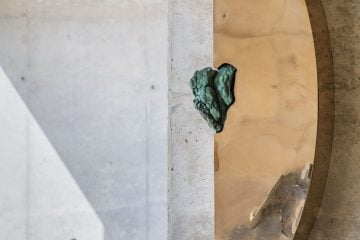